During the 19th century, painting was the highest form of art. Countries ran an academy in their major cities and sometimes in smaller towns to train artists in the academic style. In the mid-19th century, however, the Barbizon School in France rejected that academic style. The School consisted of landscape artists who aimed to more truly represent the countryside as part of the French Realist movement.

In Paris, artists competed to have their works shown in the mostly-annual Salon, which grew into an unruly mess. Thousands of paintings were exhibited by hundreds of artists, all of them shown “salon style” in a great mish-mash over the walls. It was a challenge to contemplate any single work.

Artists like Gustave Millet painted social critique. His painting, "The Gleaners," 1857, was displayed in the Salon that year. The aristocracy feared peasant revolts that could cost them their plush life, and were alarmed by Millet’s monumentally scaled depiction of bent-backed peasants looking through a field hoping to find leftover wheat.

Edouard Manet was the chief catalyst of modern painting. He encouraged artists to be innovative and continue showing in the Salon so they could challenge as many viewers as possible. His "Olympia," 1865, shocked people. In this painting, a prostitute gazes directly at the viewer with a blasé attitude, showing no sentiment toward the flowers sent to her by a suitor. 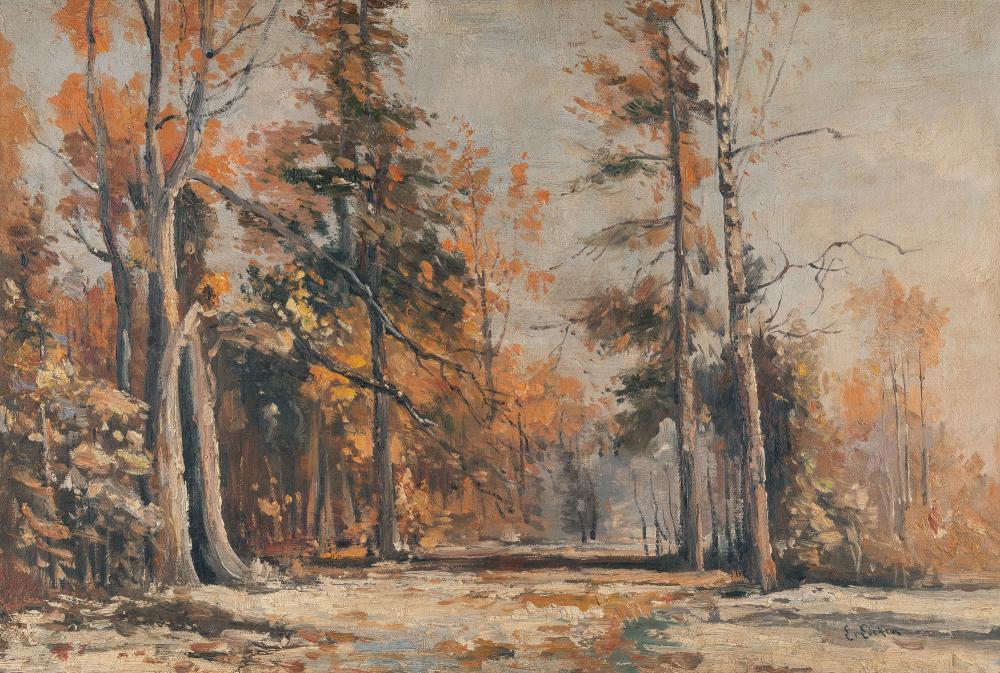 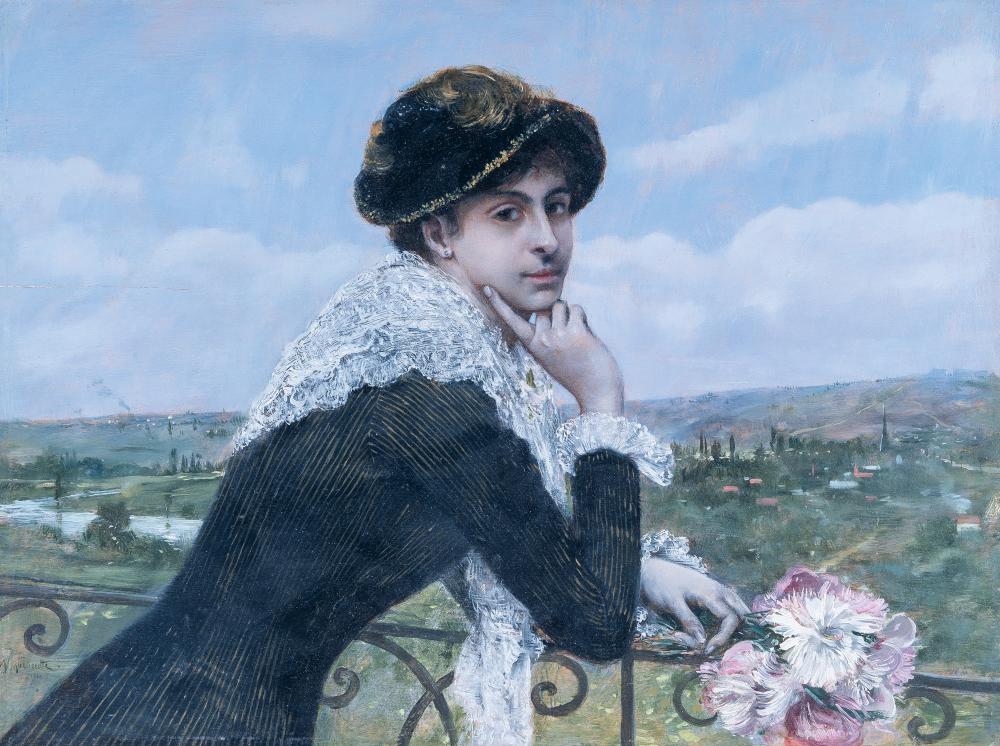 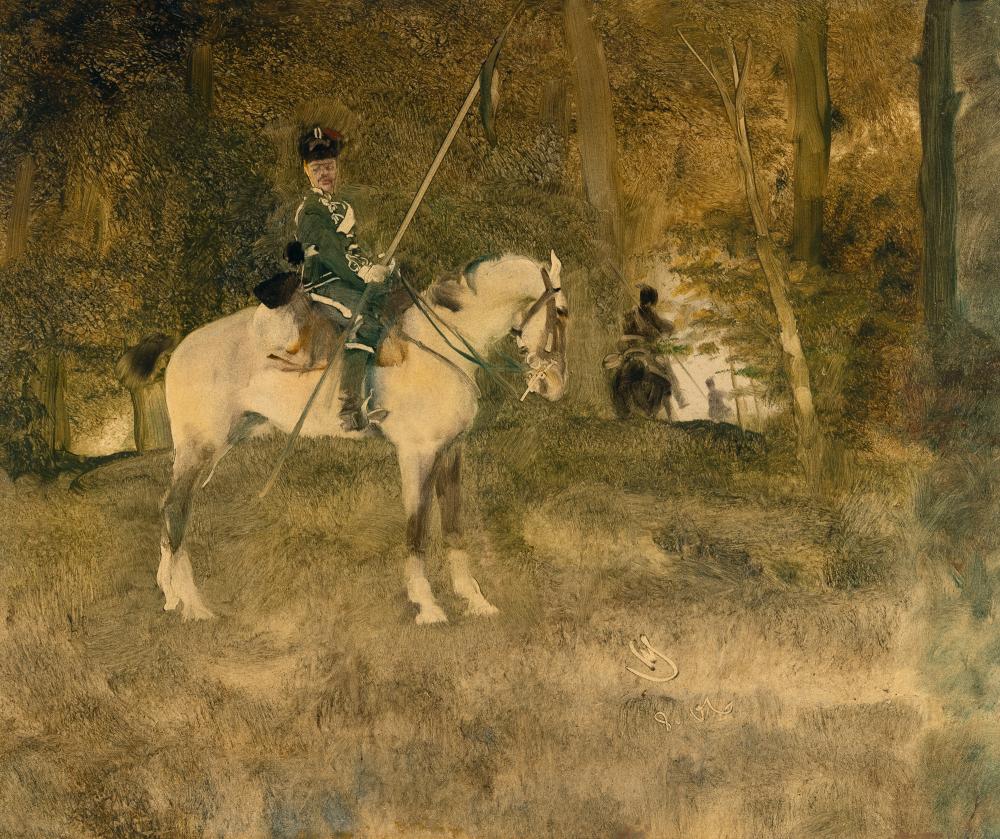 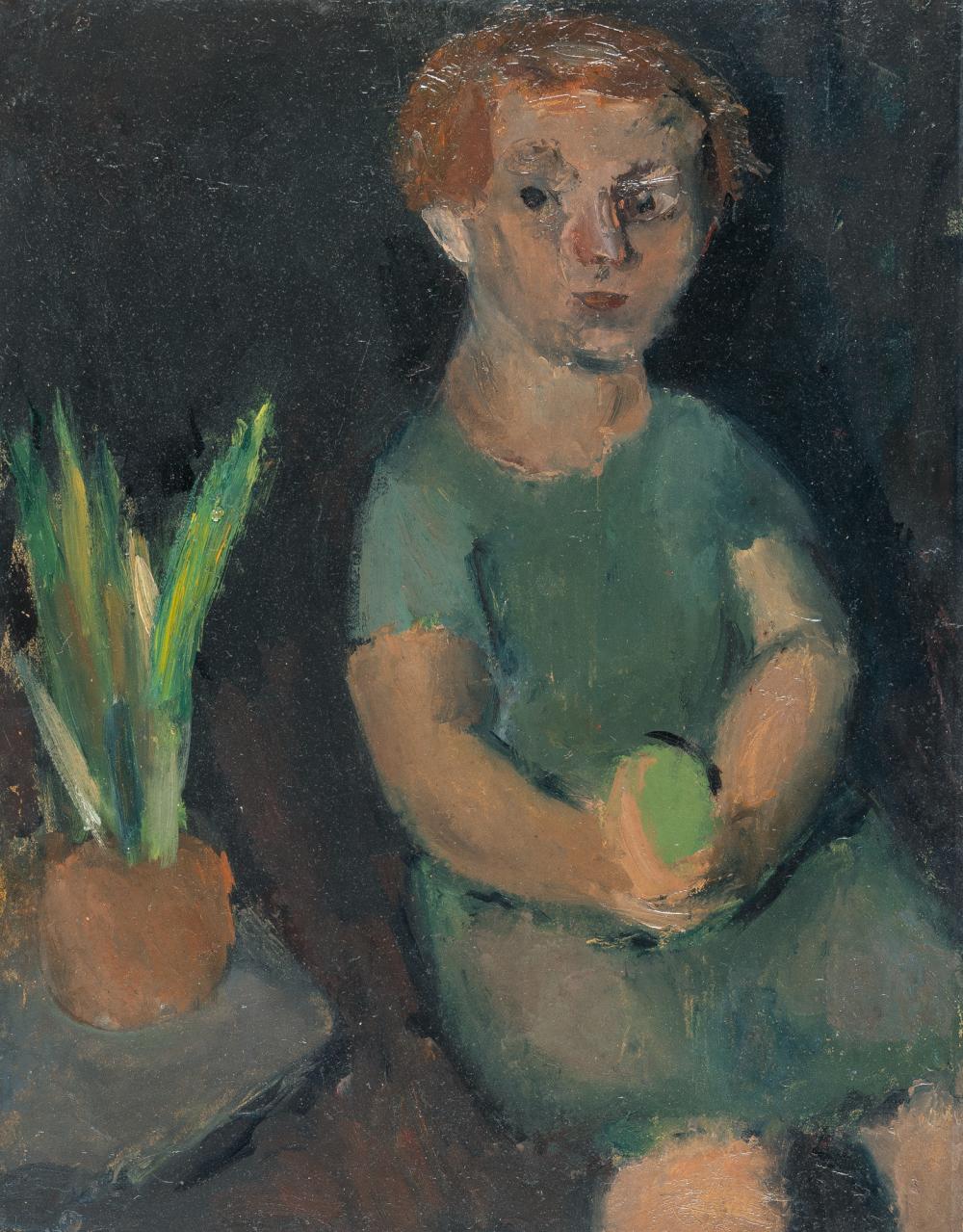 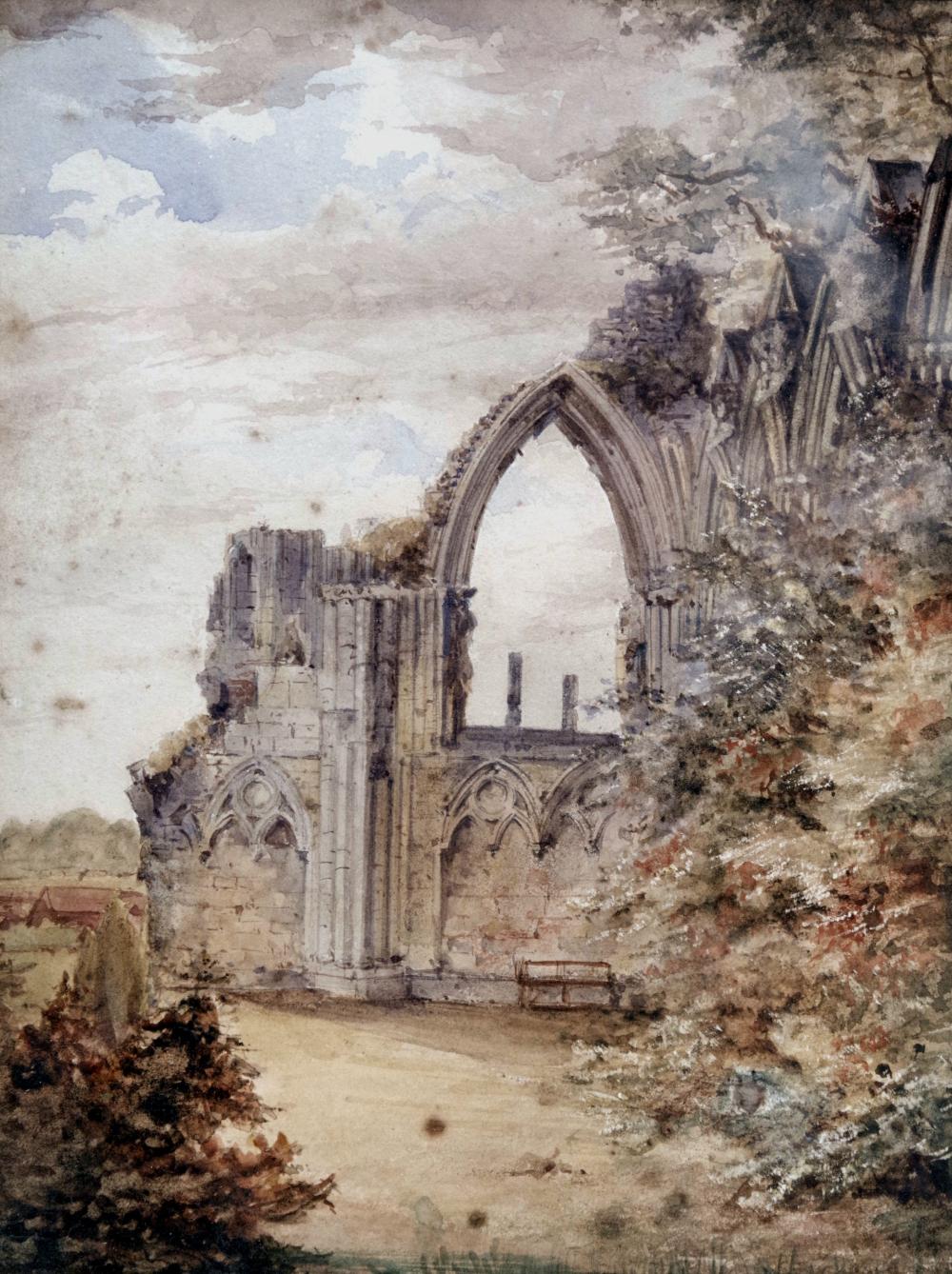 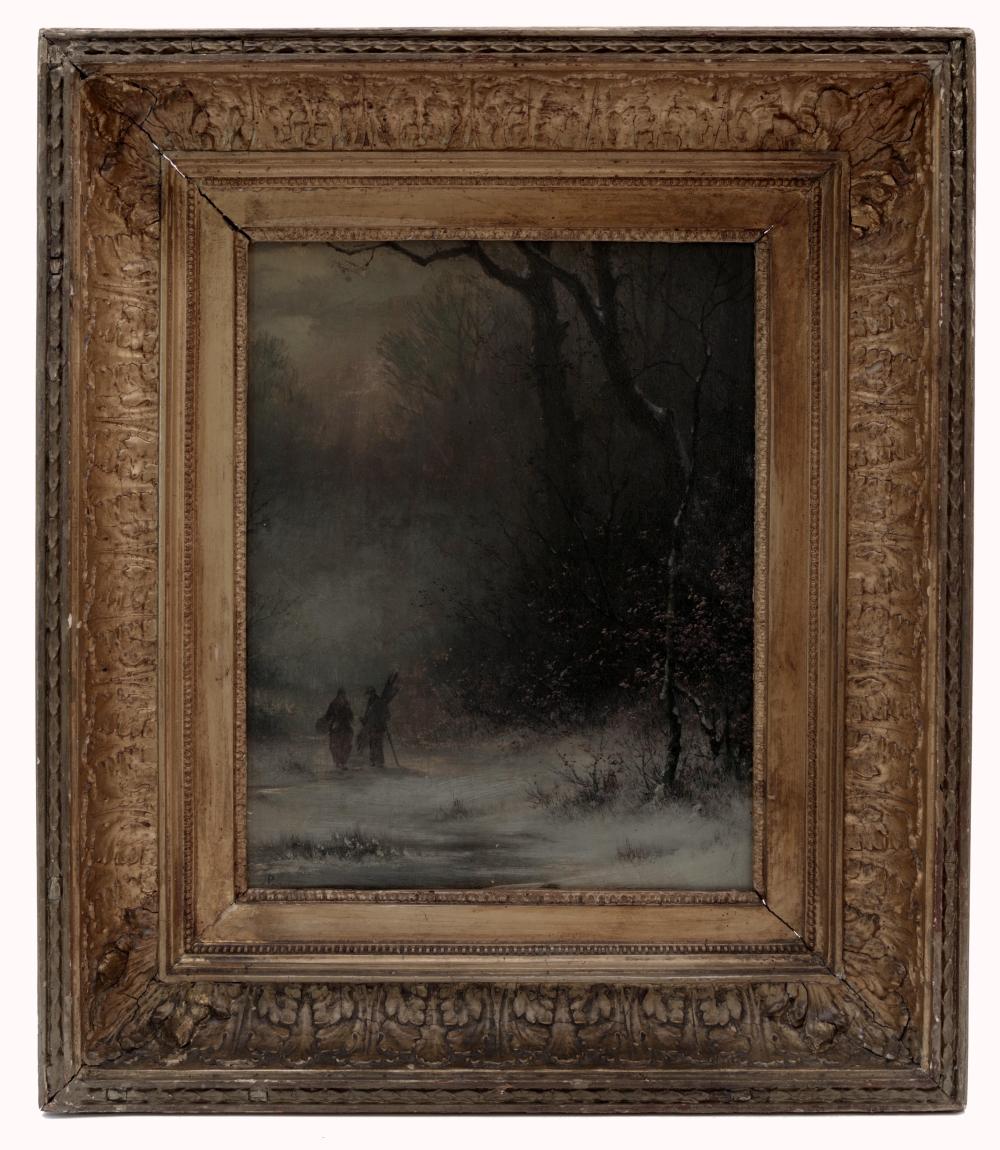 Winter Landscape with the Road by August Friedrich Piepenhagen 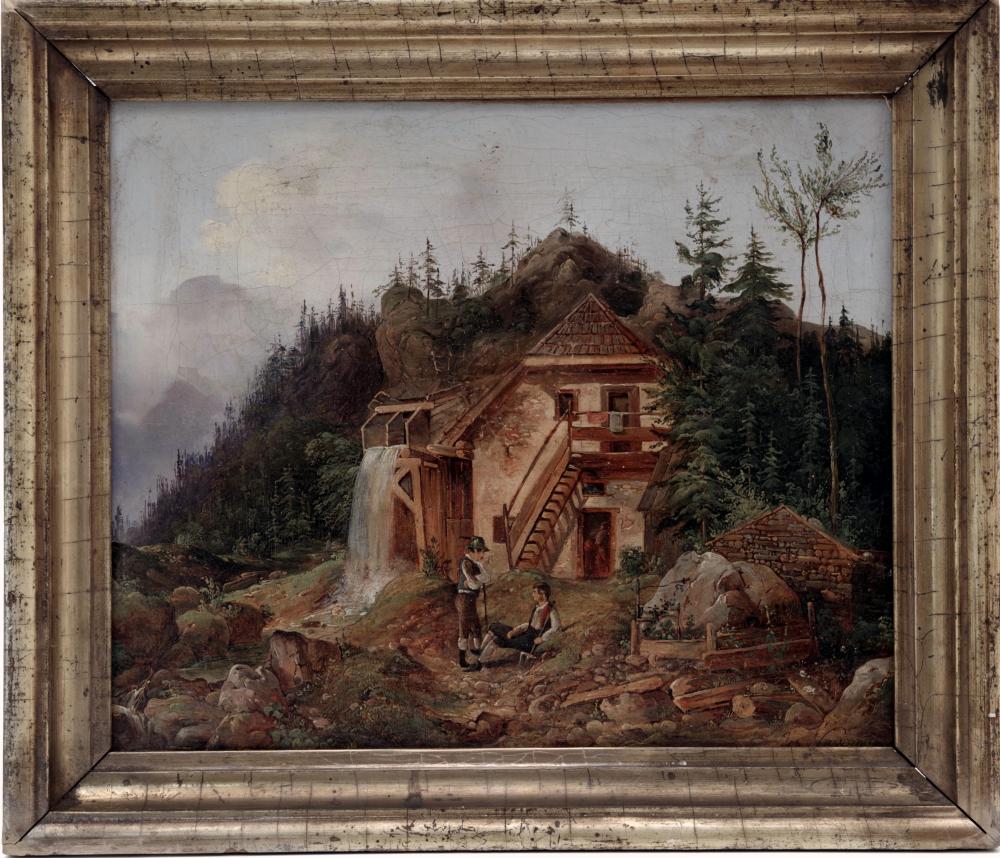 An Alpine Landscape by Josef Navratil 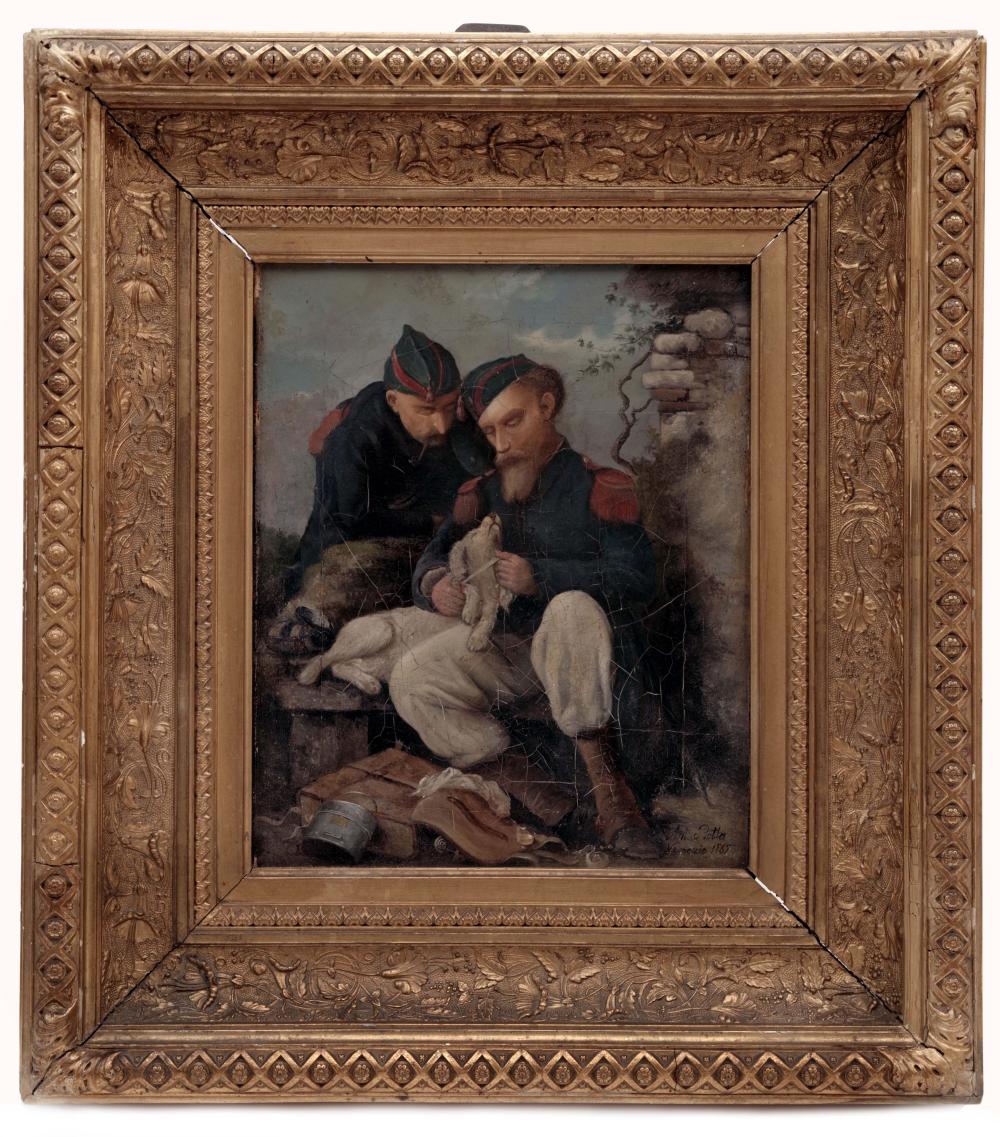 A Canine Casualty Finds a Home by Antonio Rotta 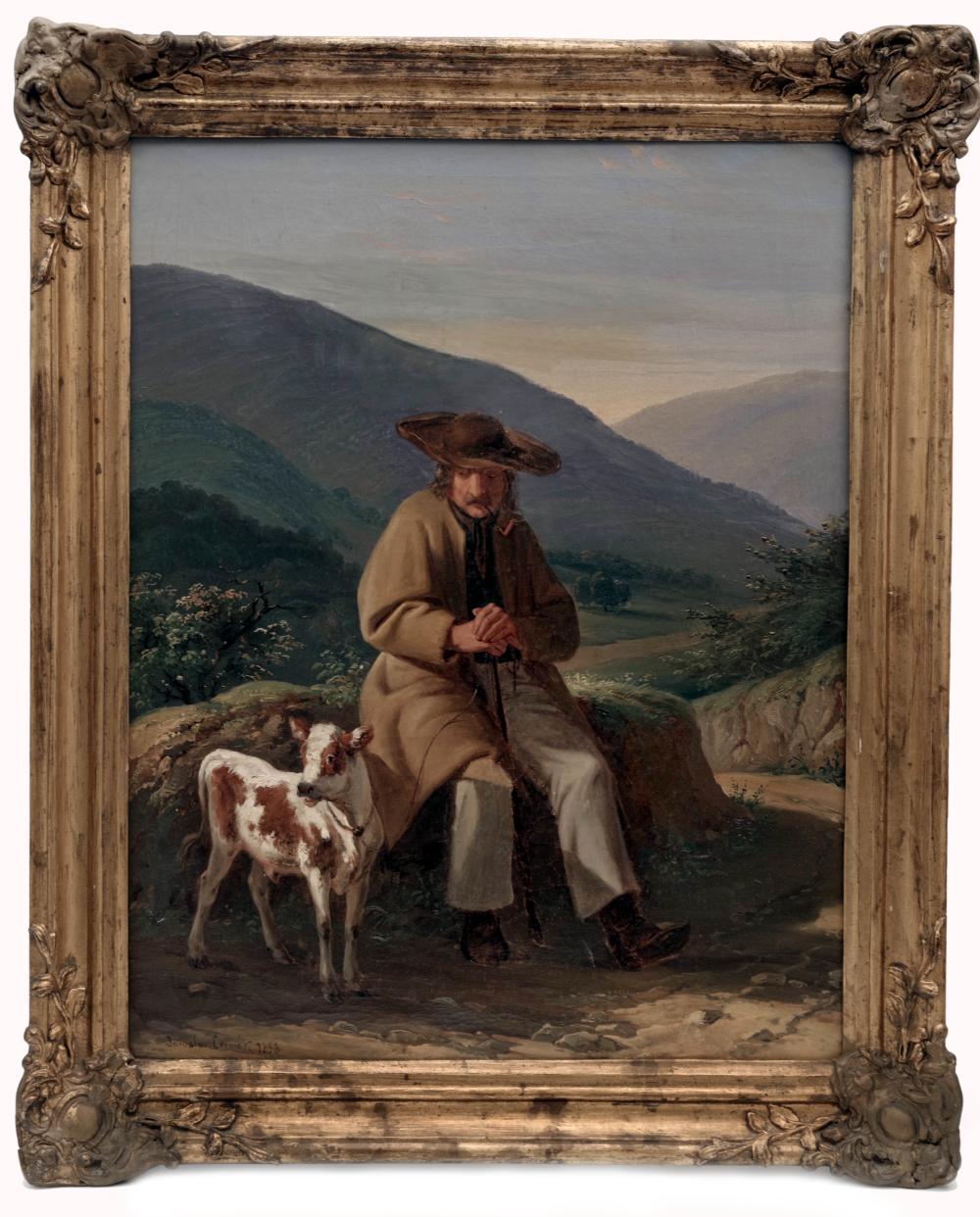 In the Tatra Mountains by Jaroslav Cermak 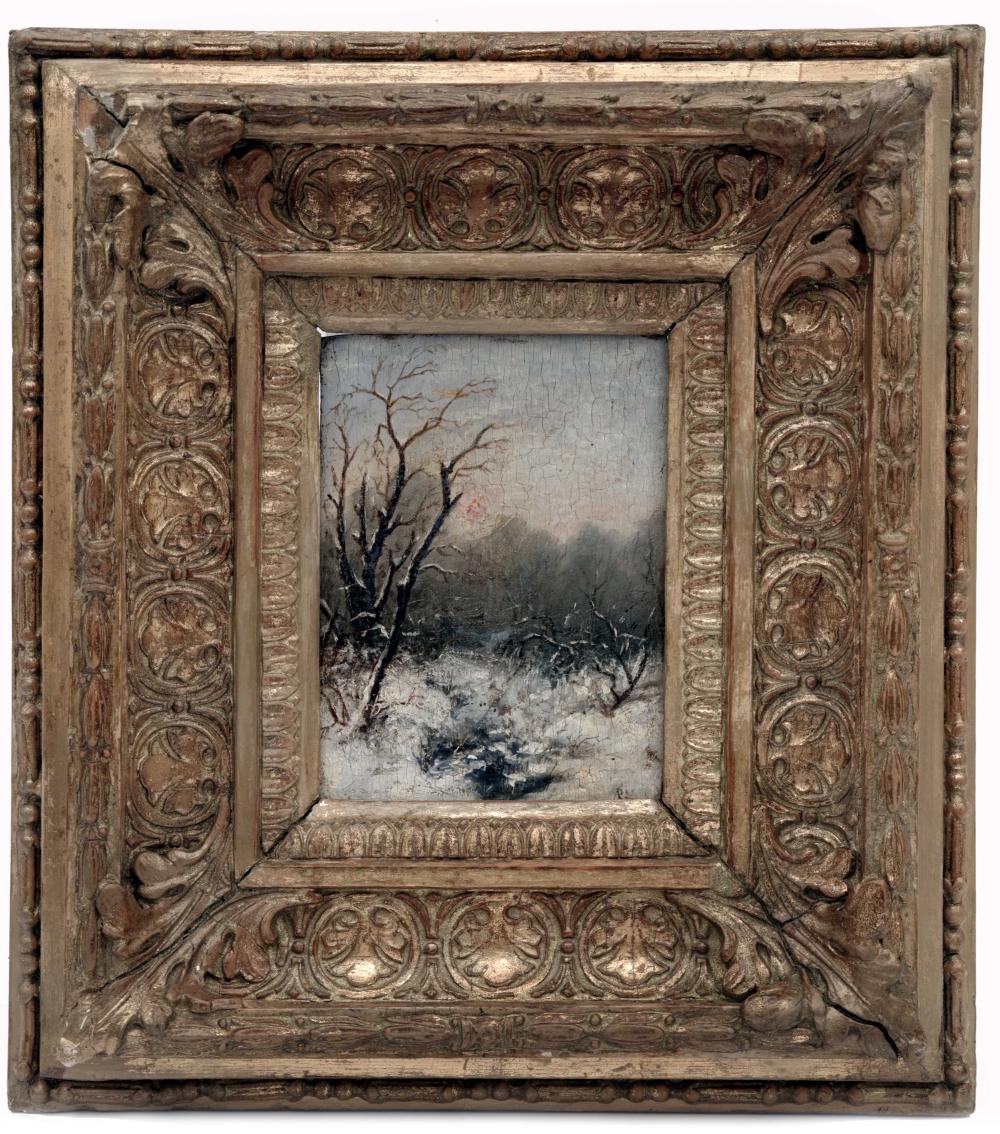 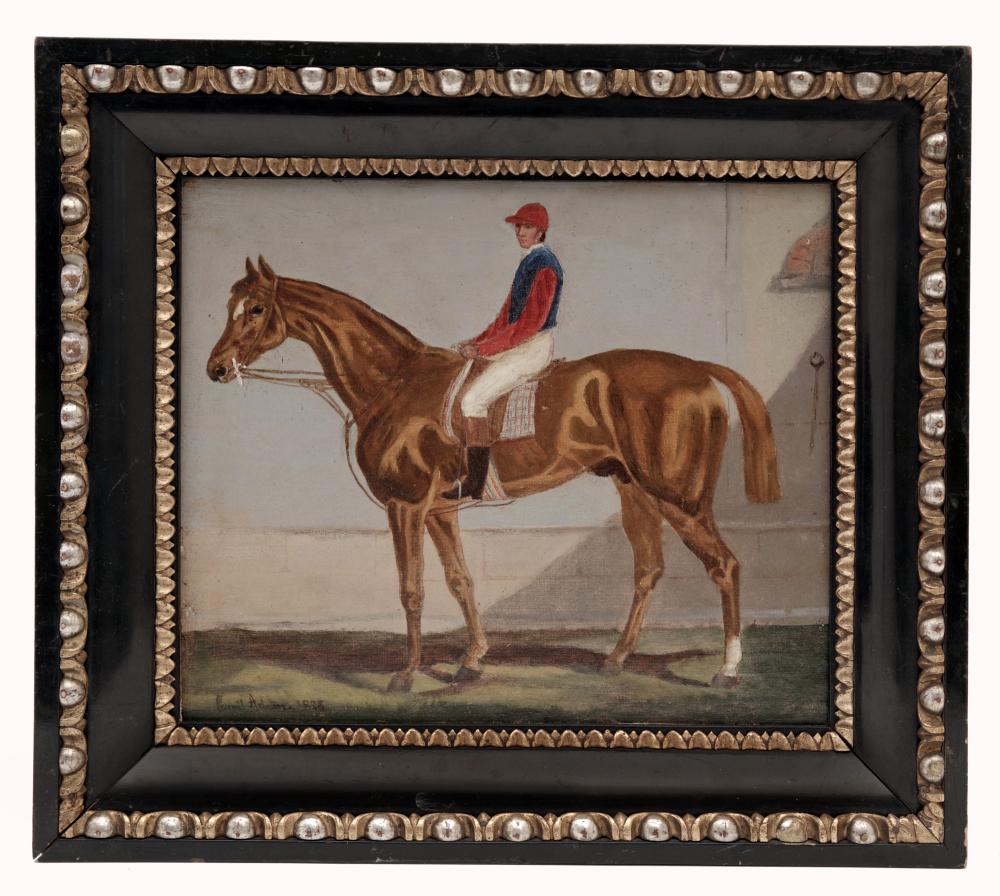 A Stallion with Jockey up by Emil Adam 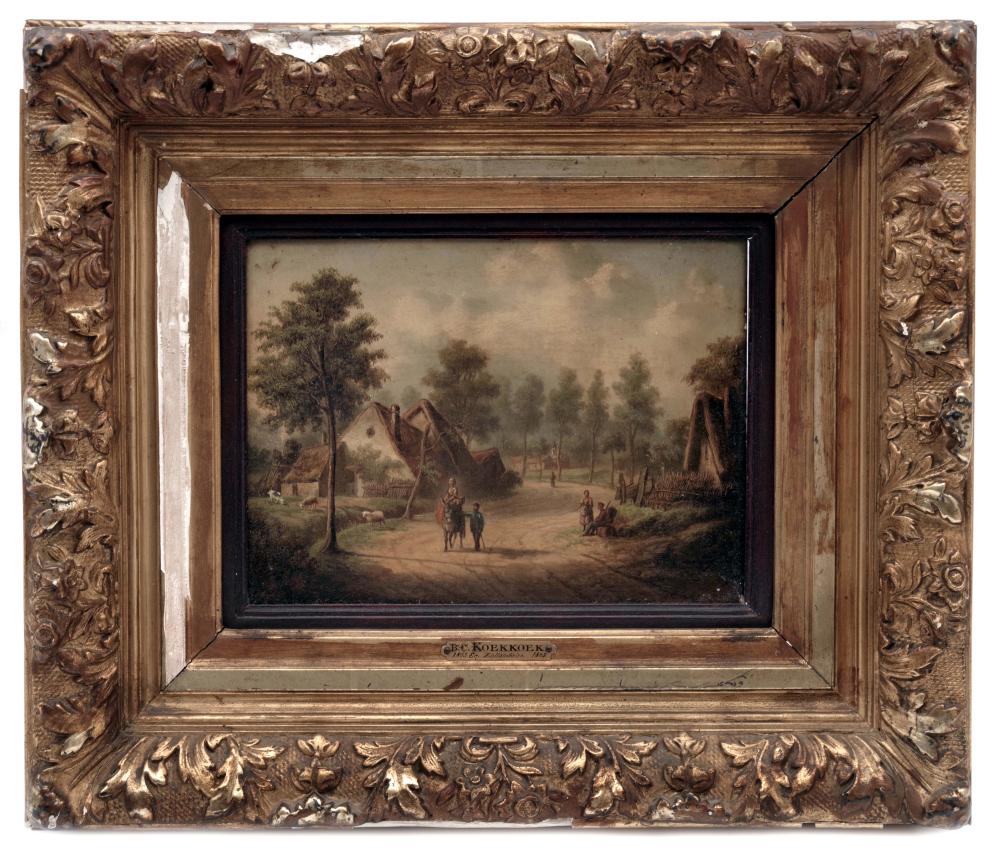 A Road in the Village by B. C. Koekkoek (attrib.) 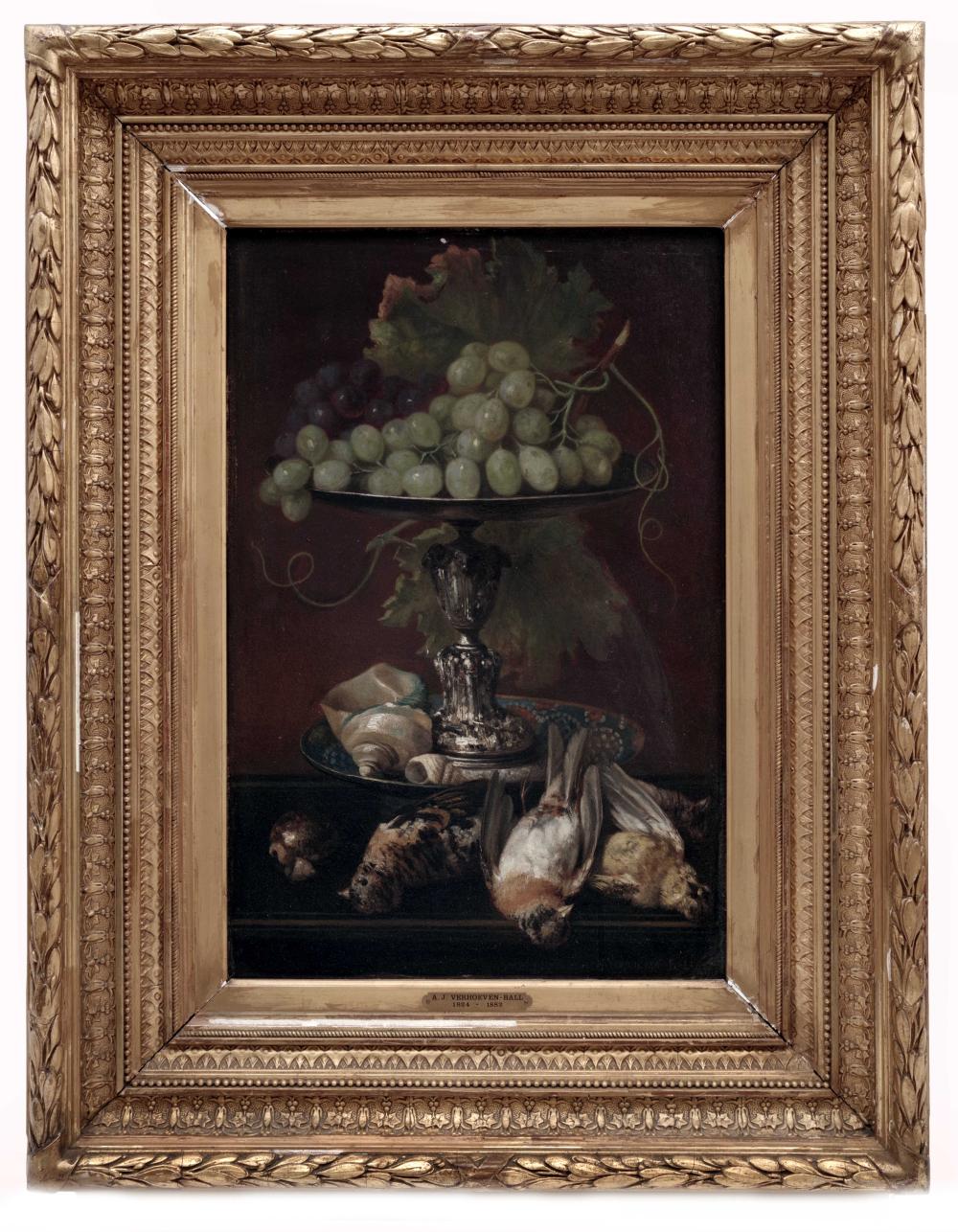 A Still Life with Grapes by A. J. Verhoeven-Ball 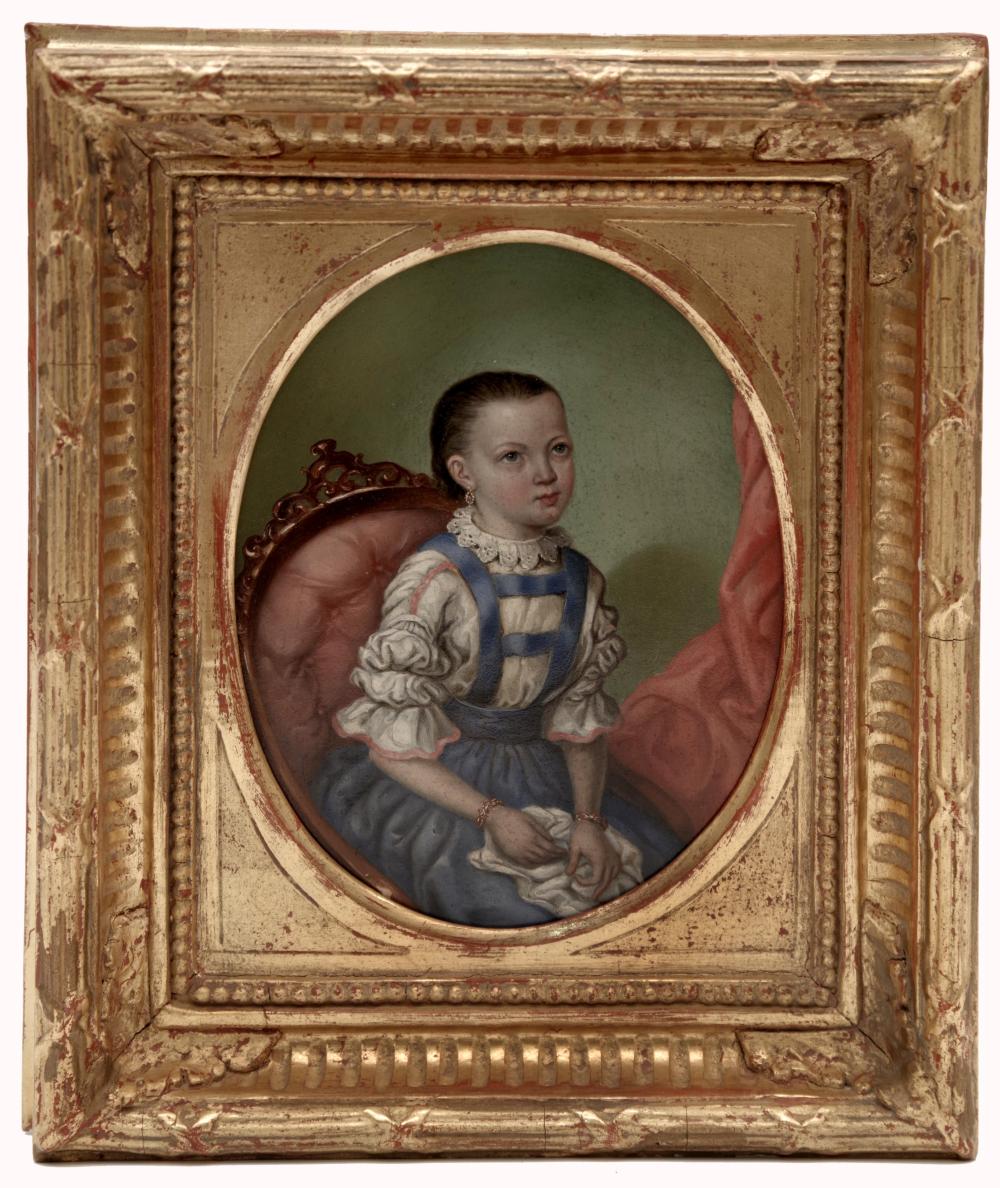 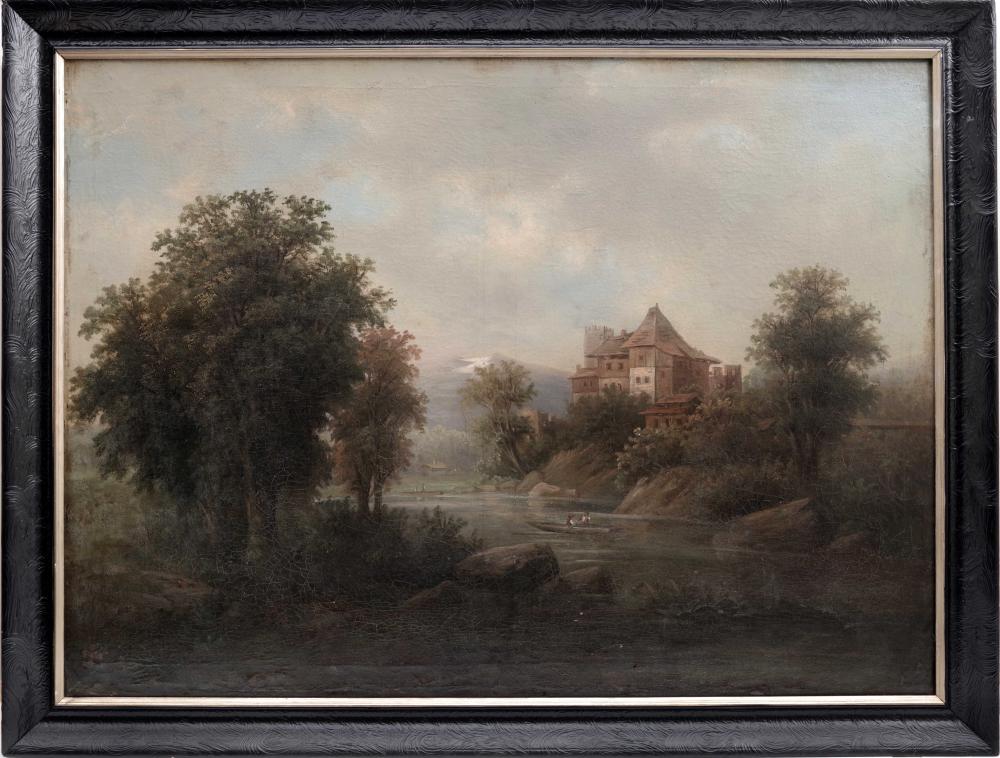 An Alpine Landcape with a Castle and River 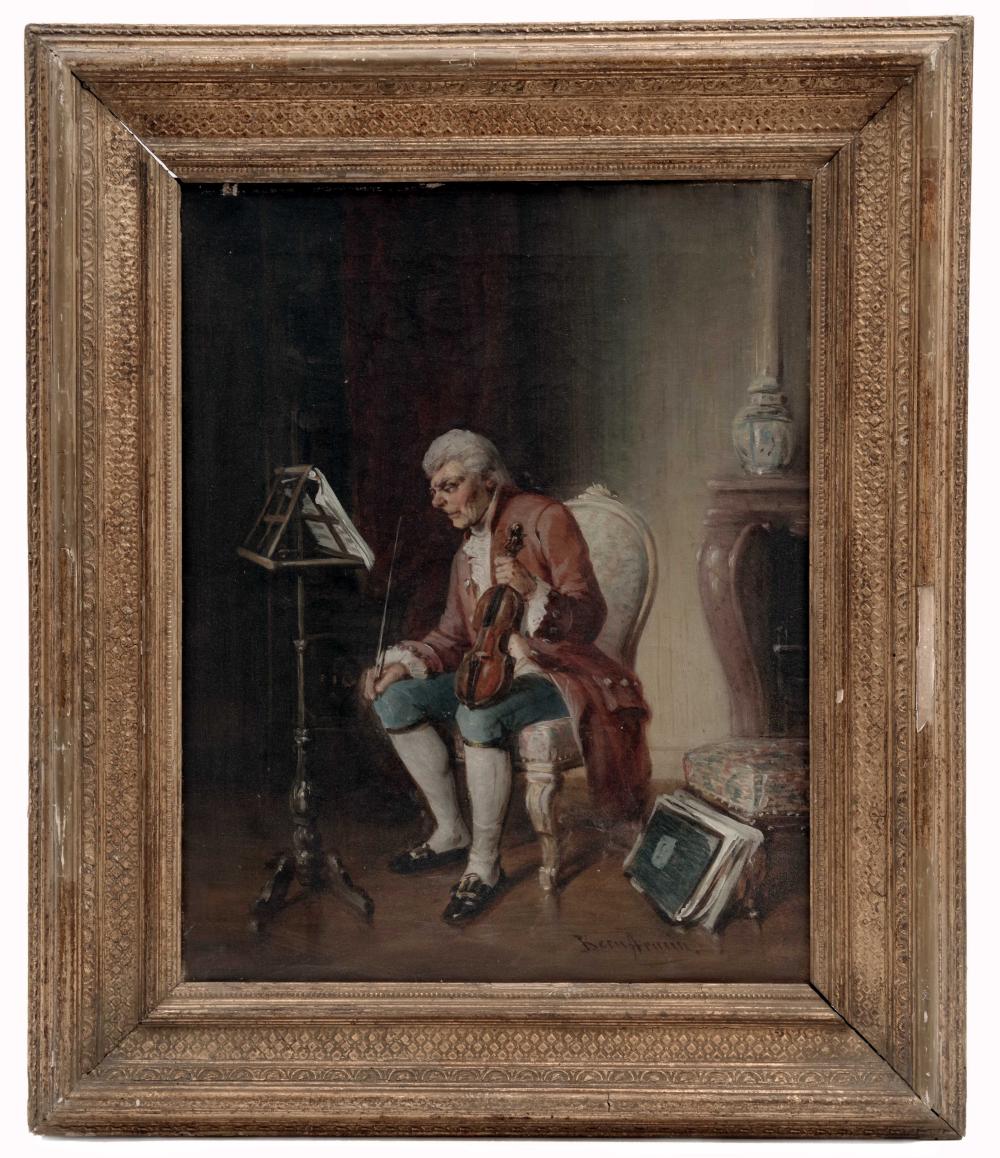 The Old Violinist in Historical Costume by Hermann Kern 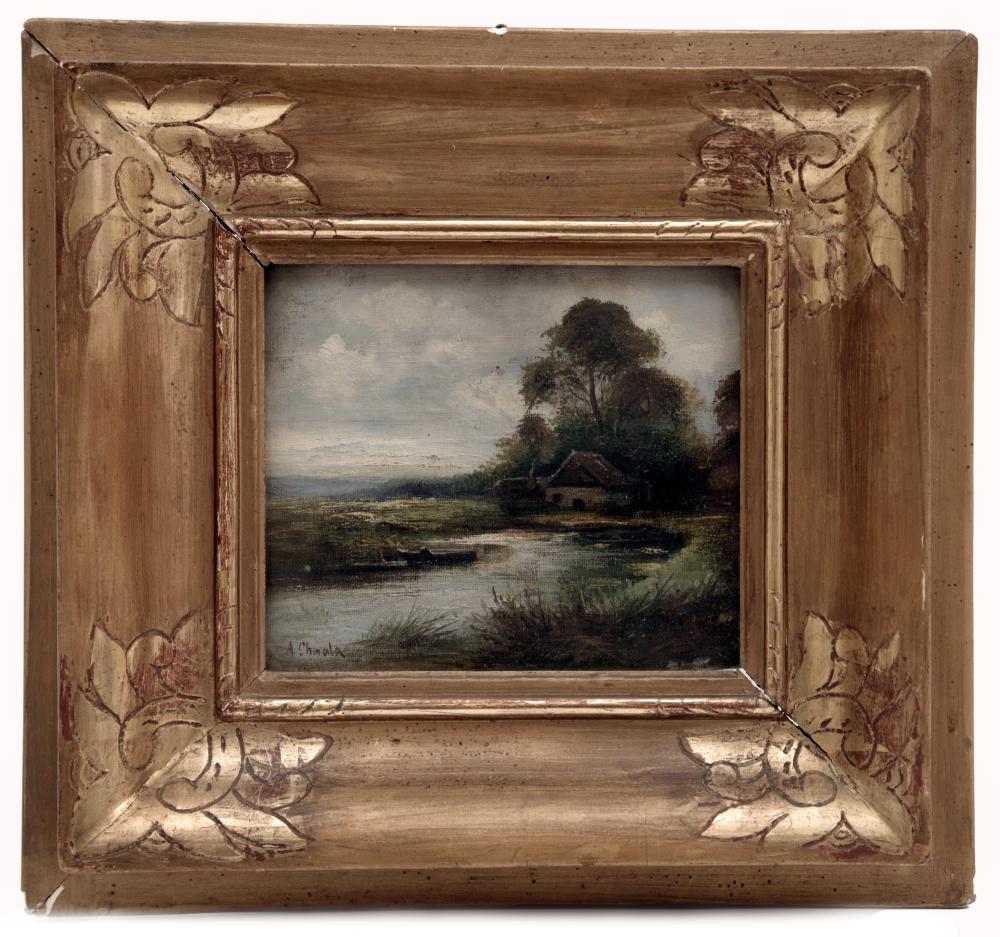 A Cottage on the Bend of a River by Adolf Chwala 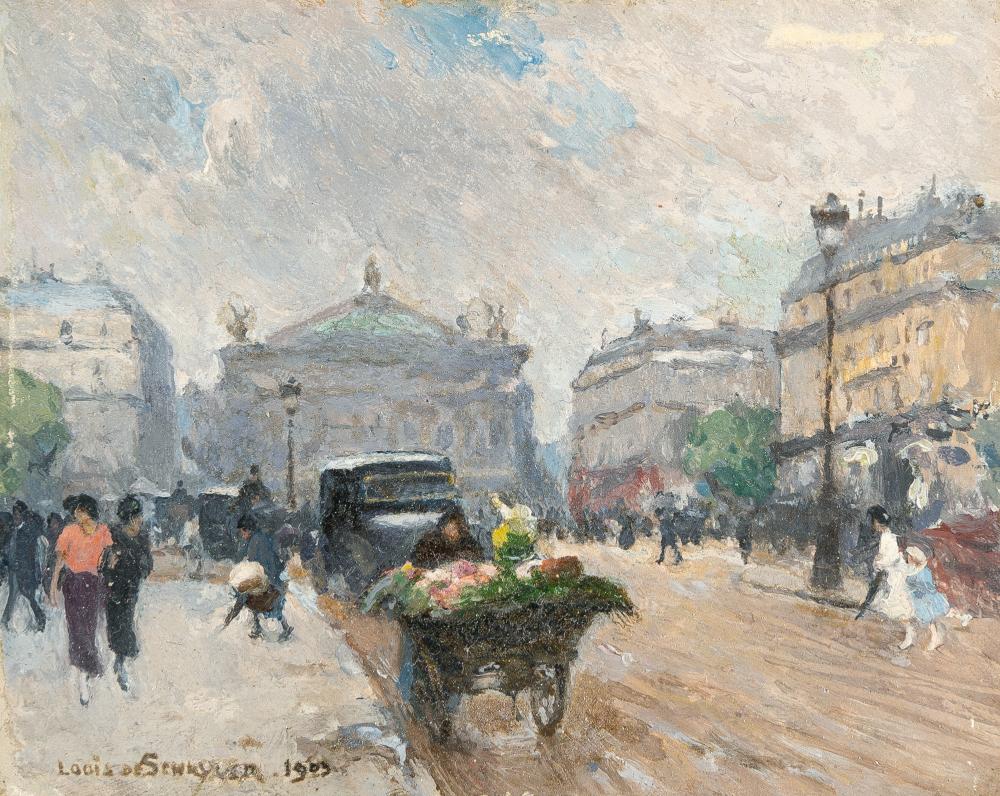 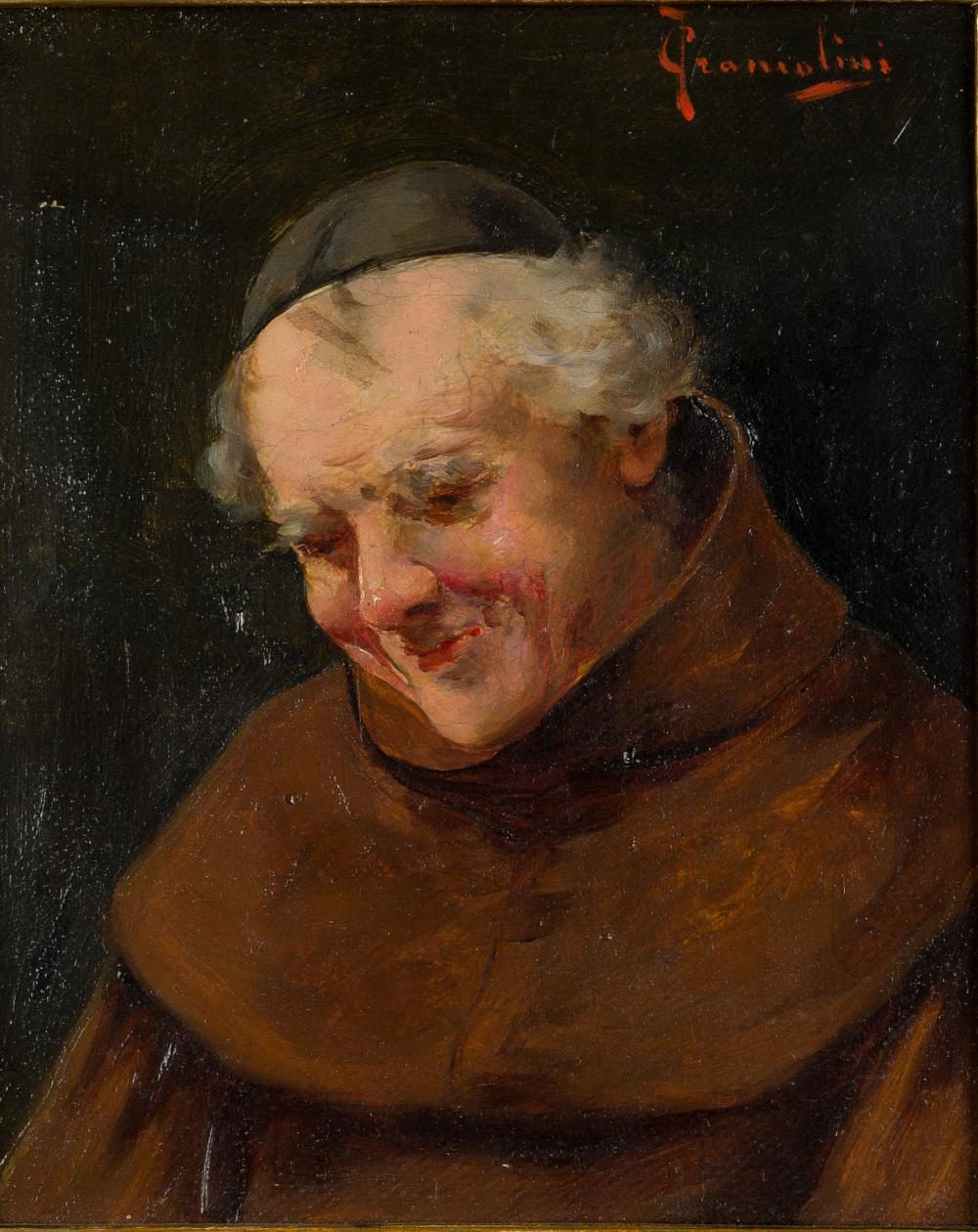 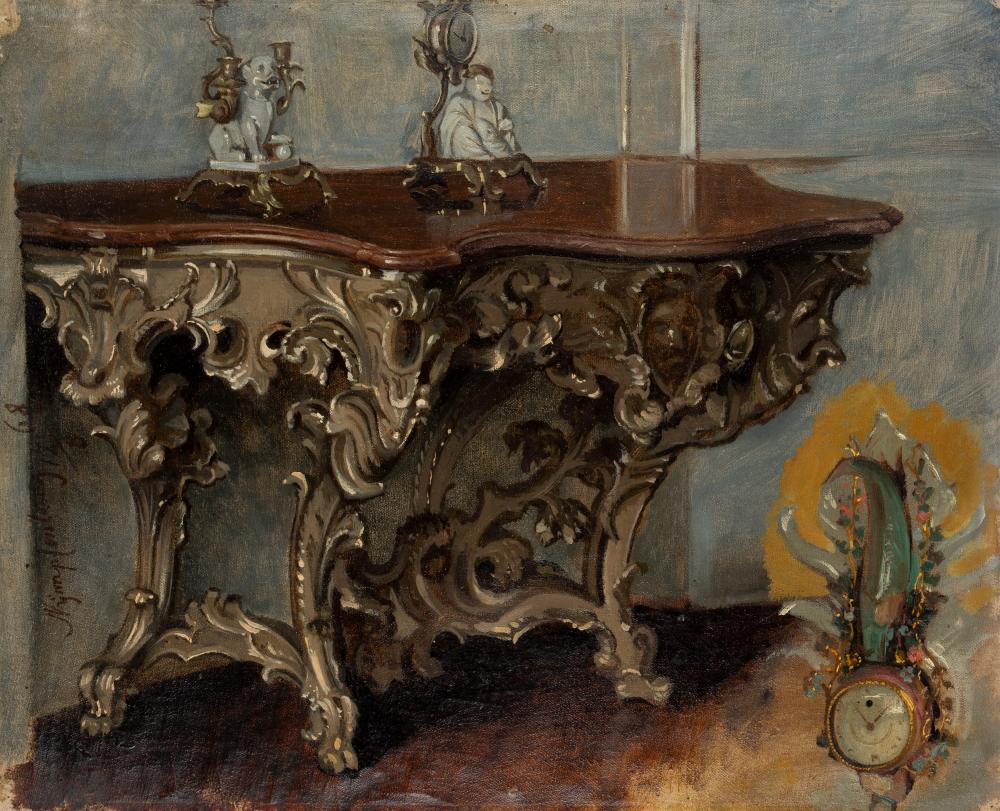 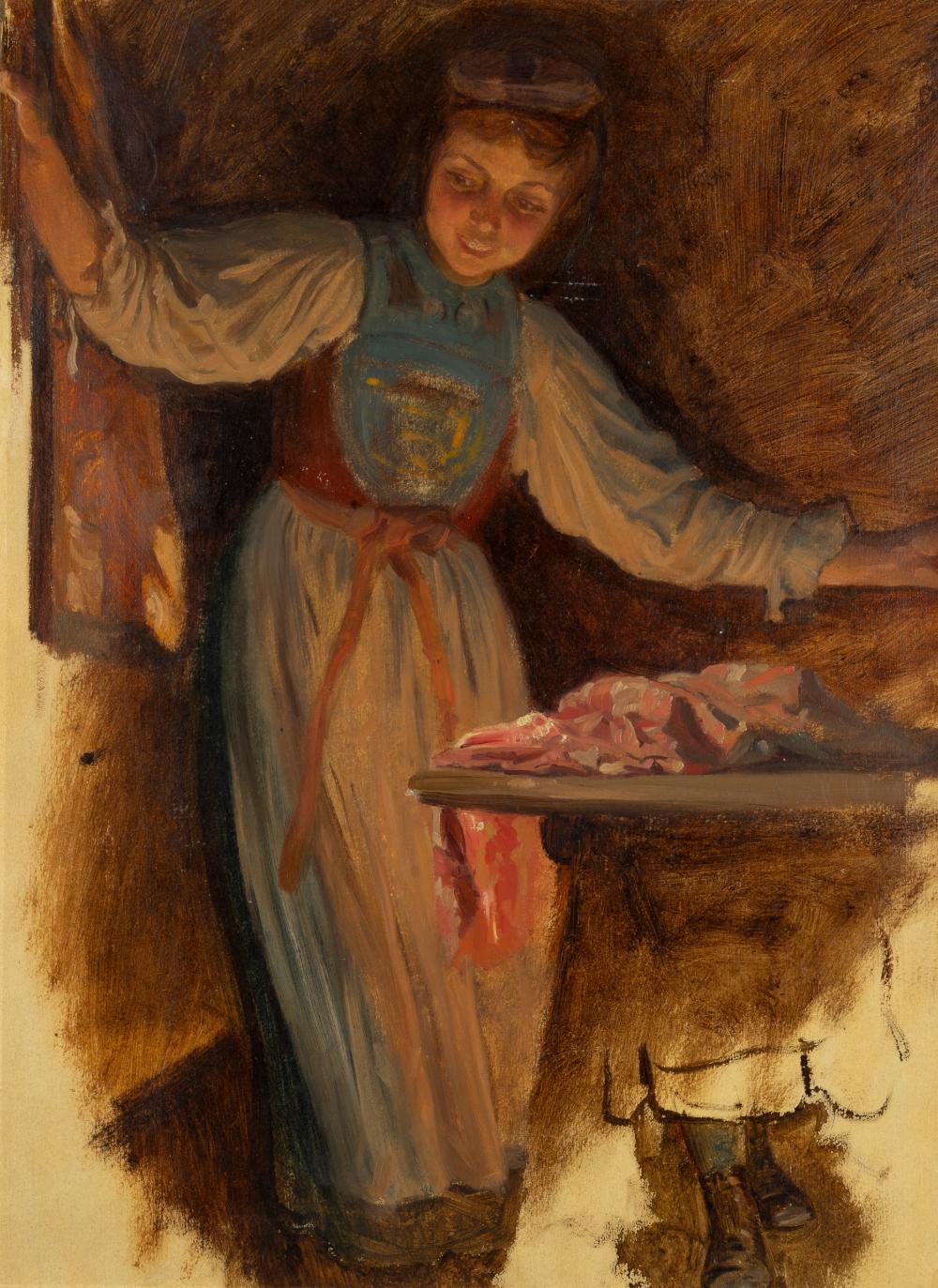 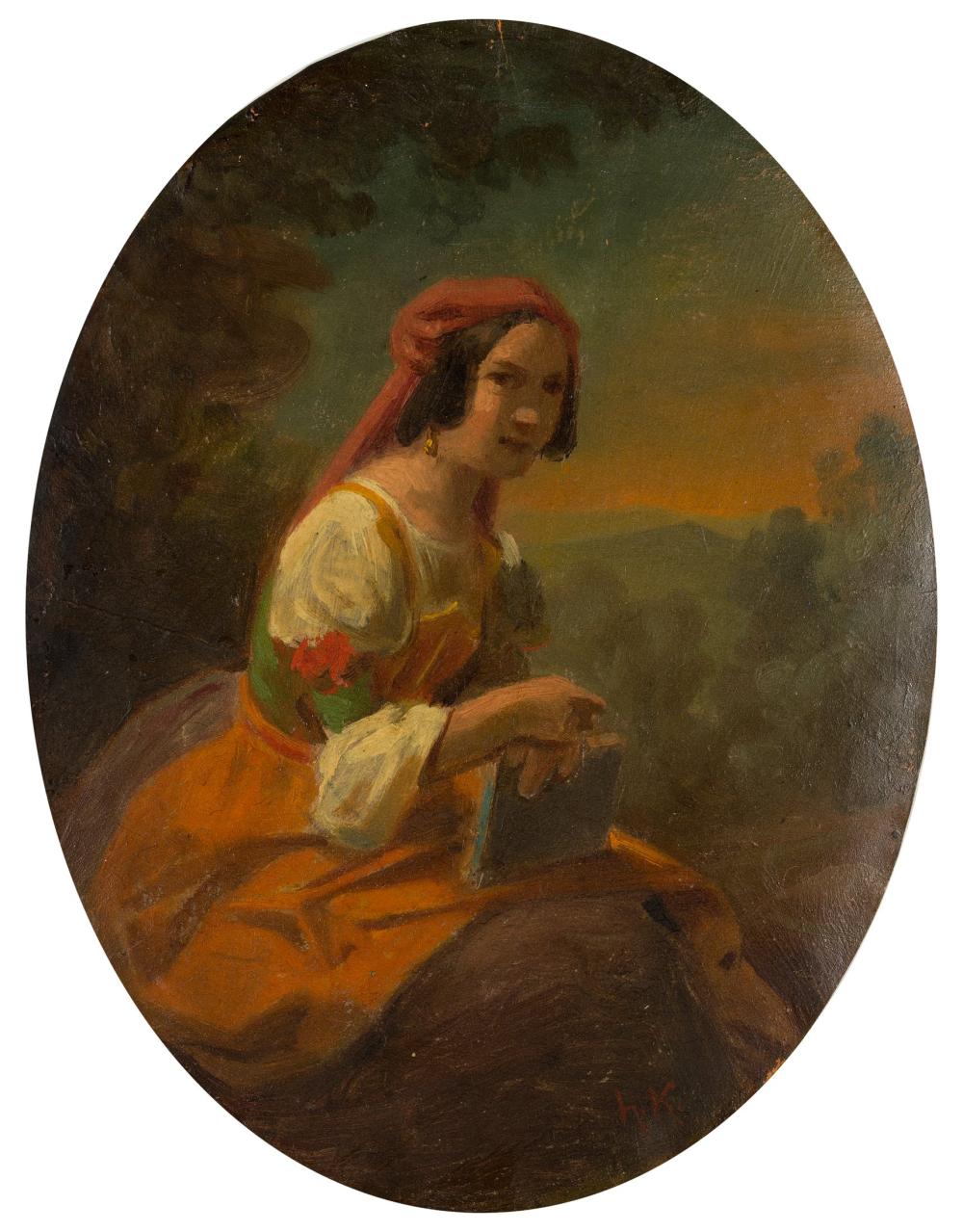 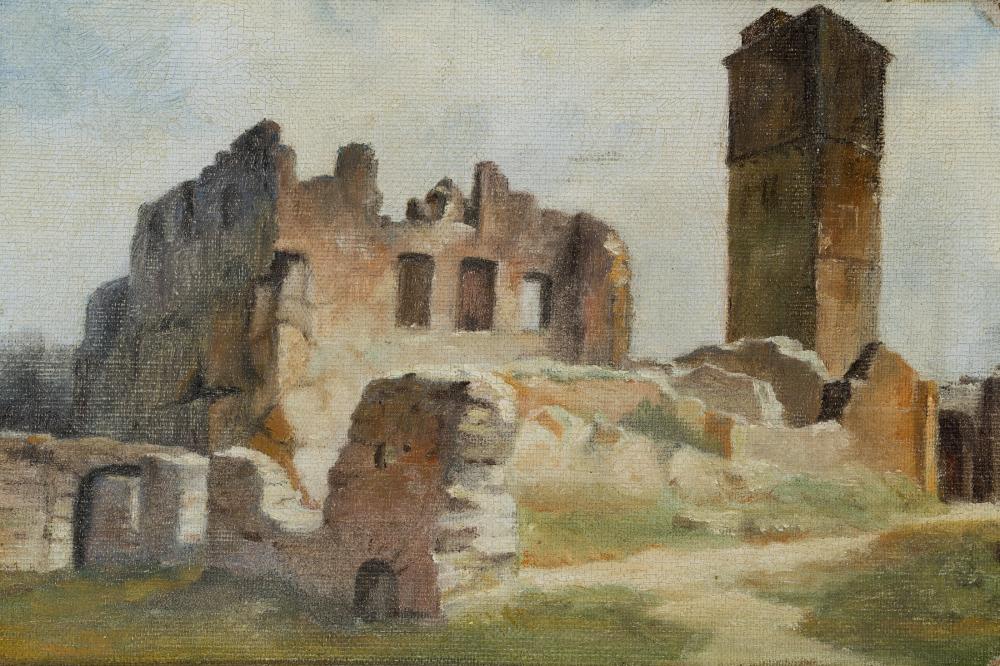 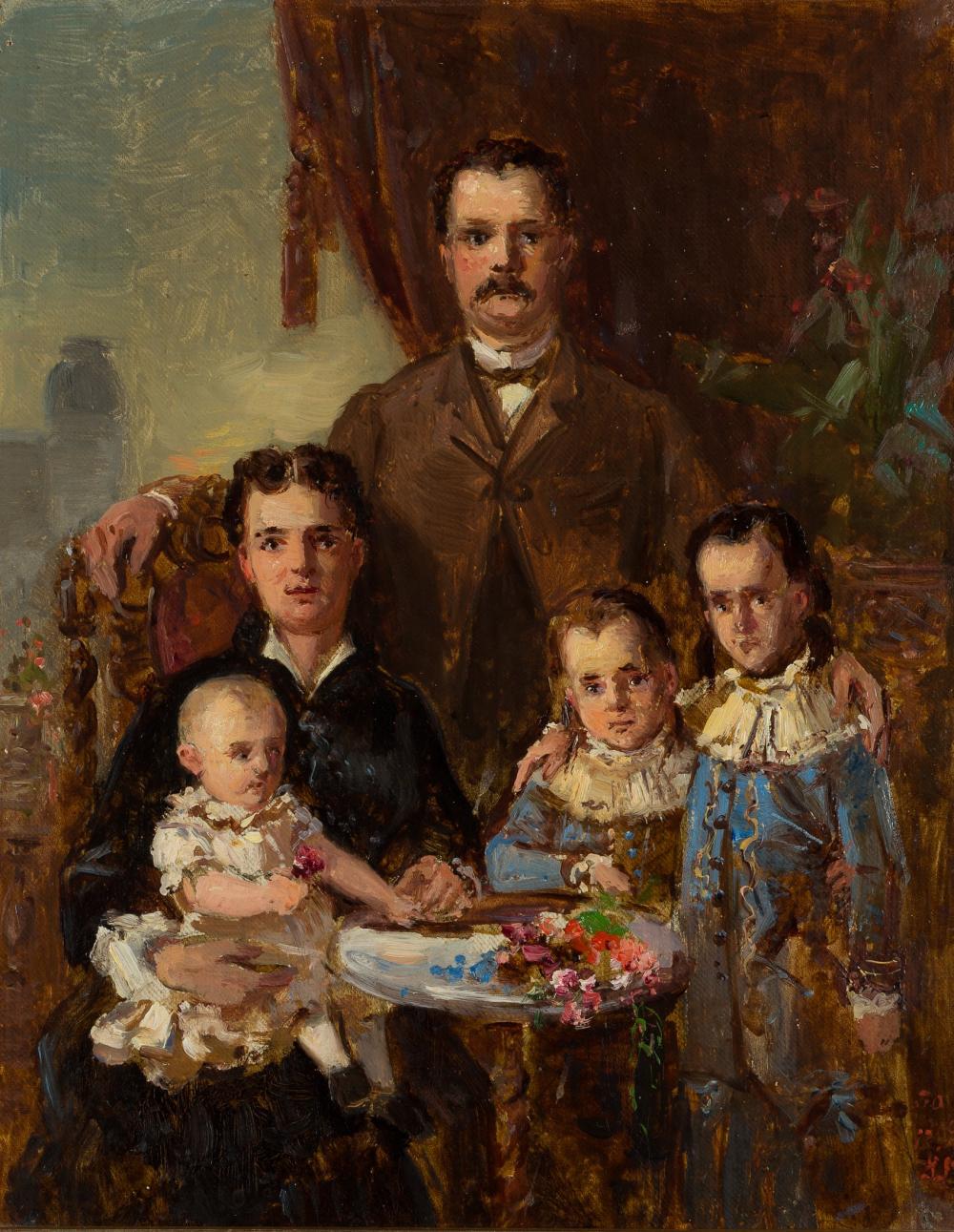