Photography was initially limited by technology and chemistry to portraiture, still life, and landscapes. Yet it was not long before considerable advances in camera portability and sophisticated printing papers allowed photographers to experiment with abstraction. Advocates for art photography appeared as early as the 1890s, shunning false backgrounds set up for portraiture within studio walls.

In both France and the United States, artists began to create pictorial photographs that imitated the effects of painting, prints and drawings. In the early 20th century, photographers advocated for straight photographs that relied on composition, and promoted the pure aesthetics of the medium. Sharp detail was sought, leading photographers to experiment with capturing form apart from subject matter.

Alfred Steiglitz, a lifelong champion of artistic and straight photography, produced pictures of clouds and sun called Equivalents in the 1920s. The Equivalents are abstractions, forms floating in space, recognizable for what they are, but also causing the viewer to contemplate pattern and form. 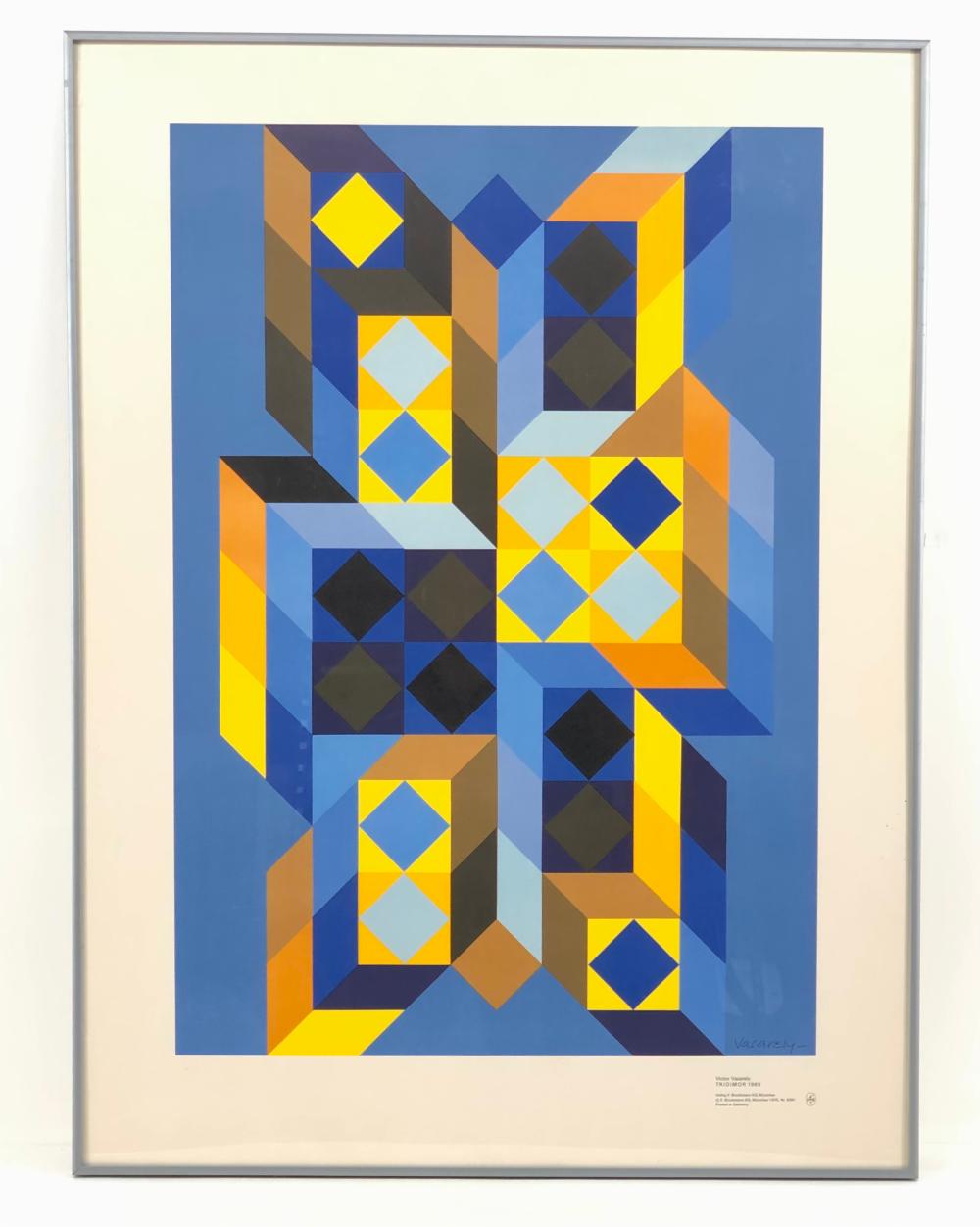 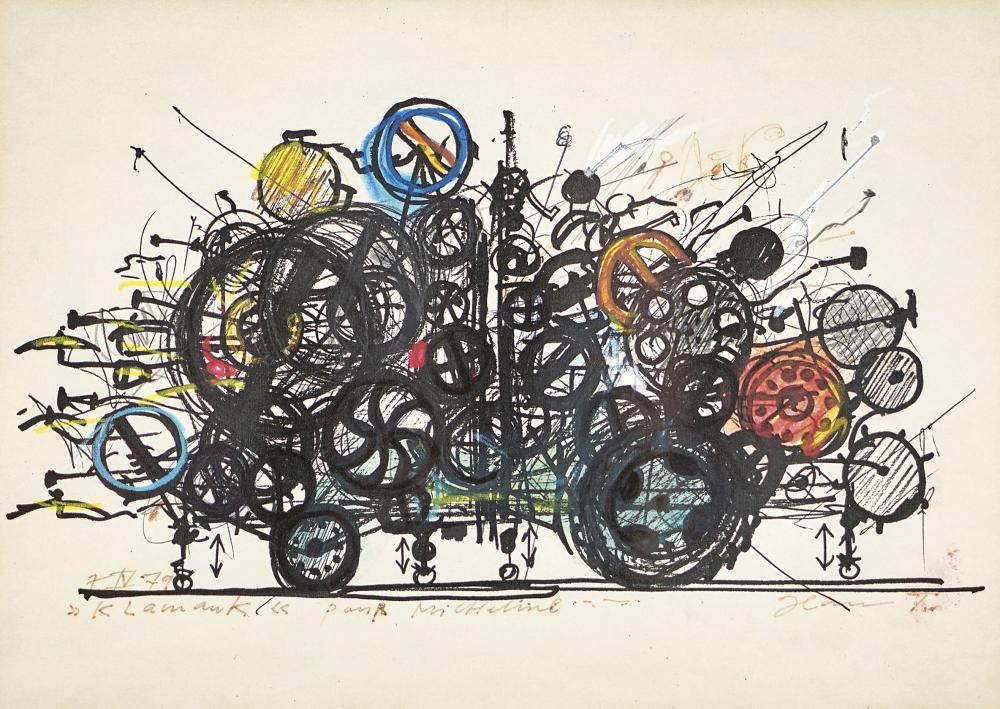 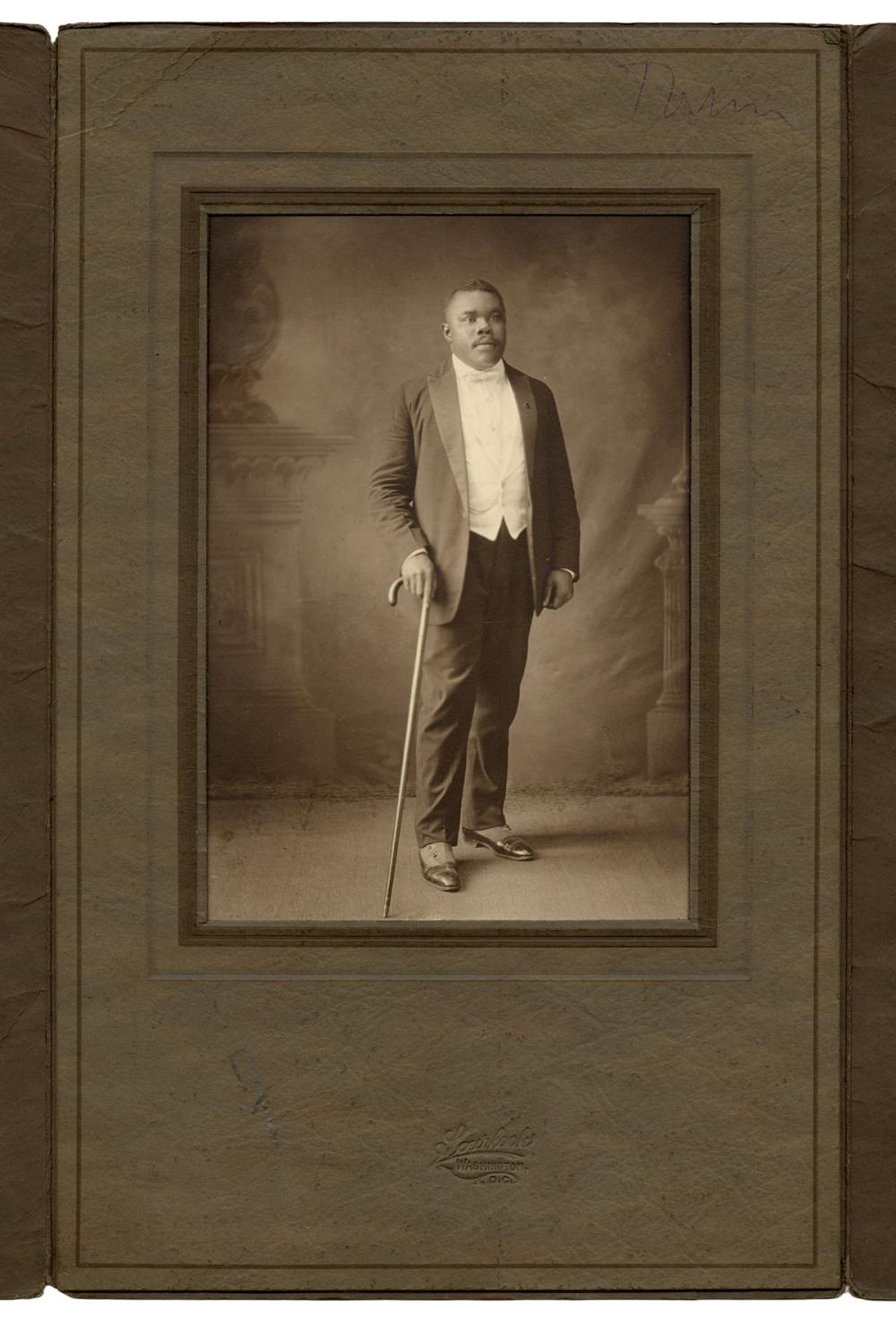 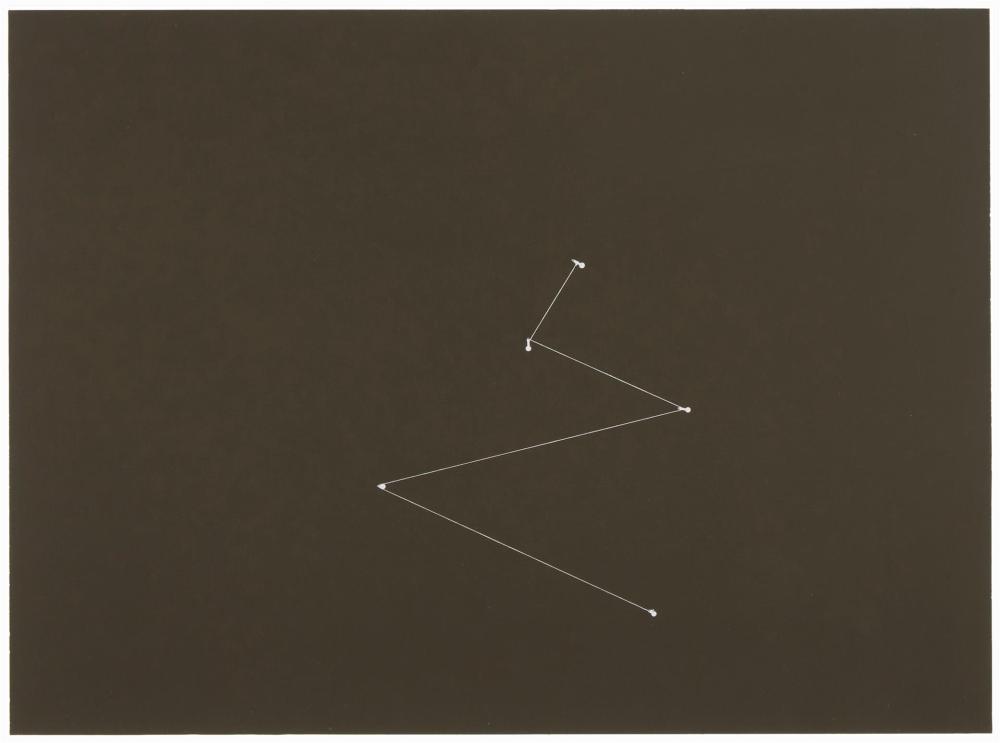 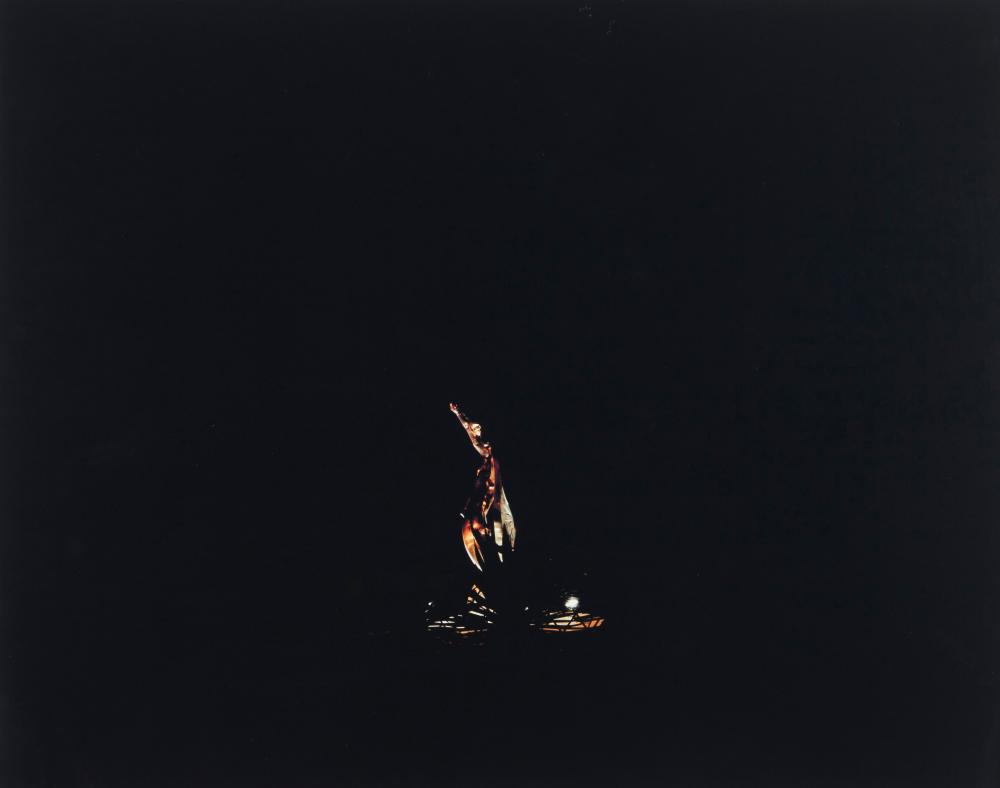 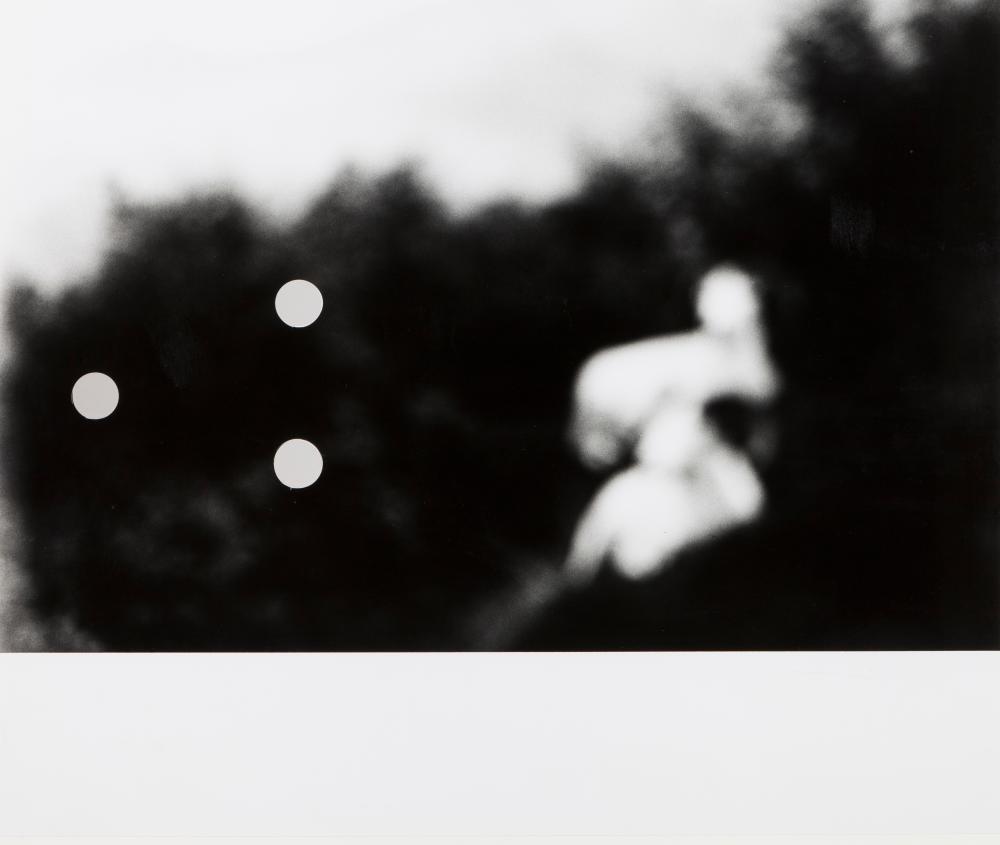 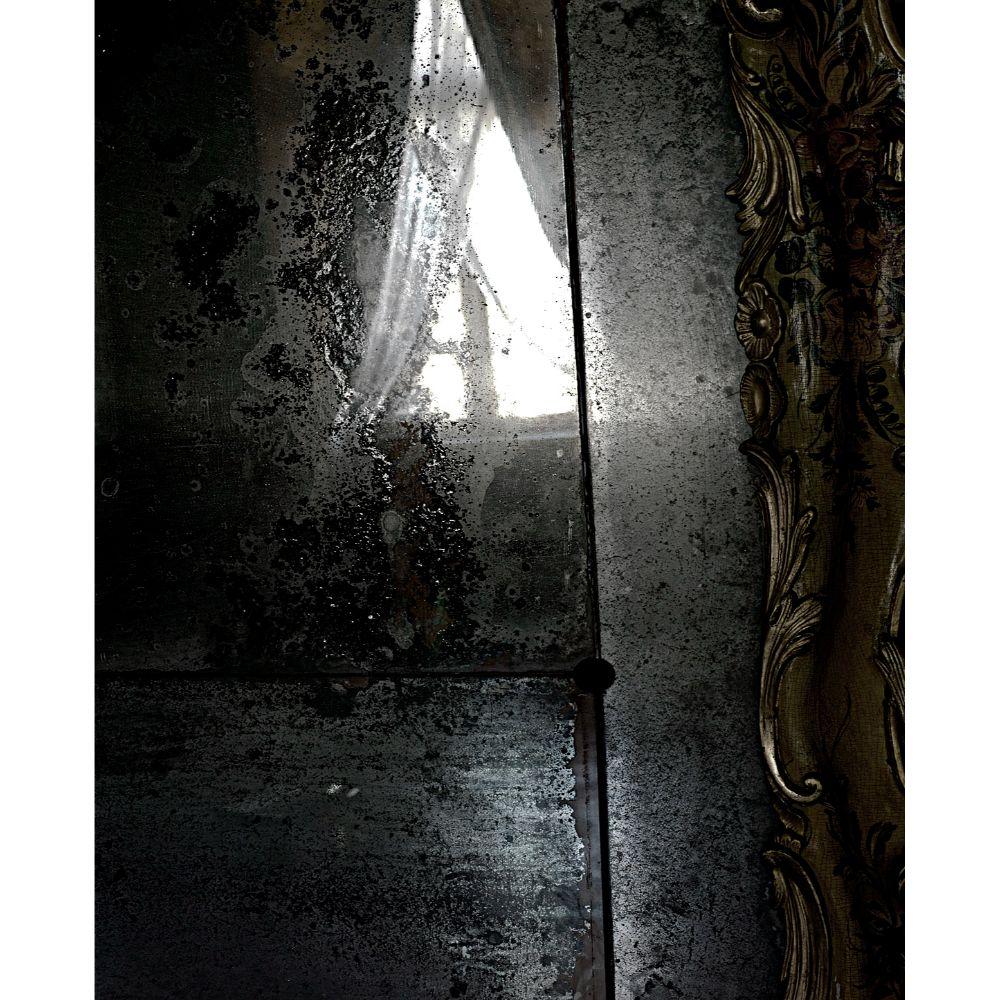 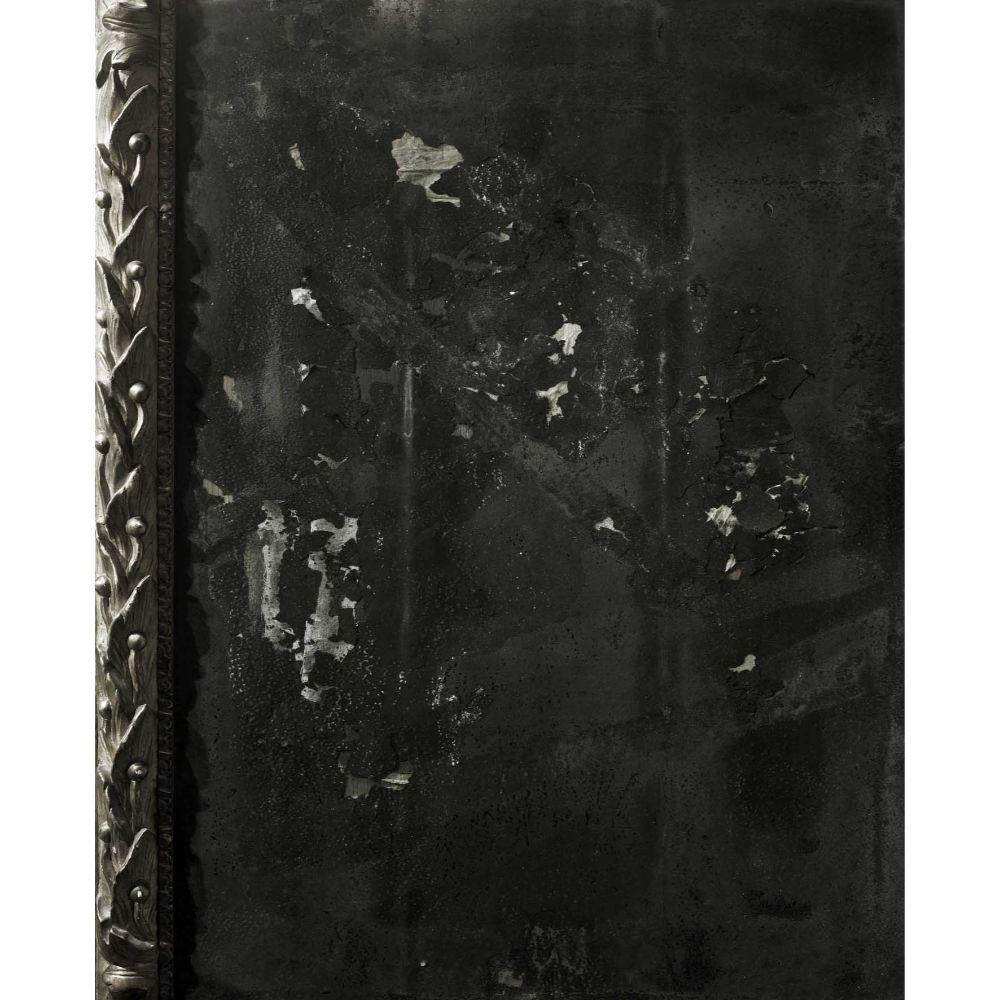 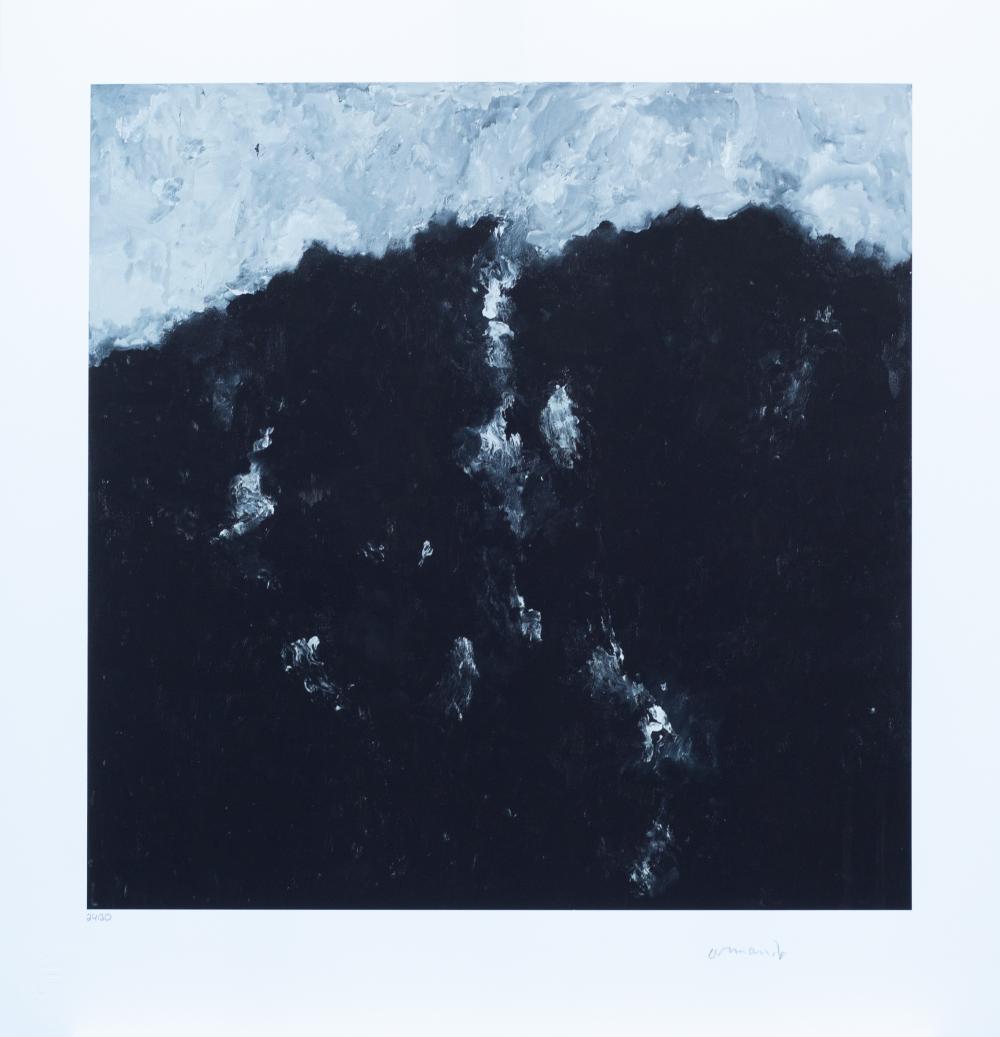 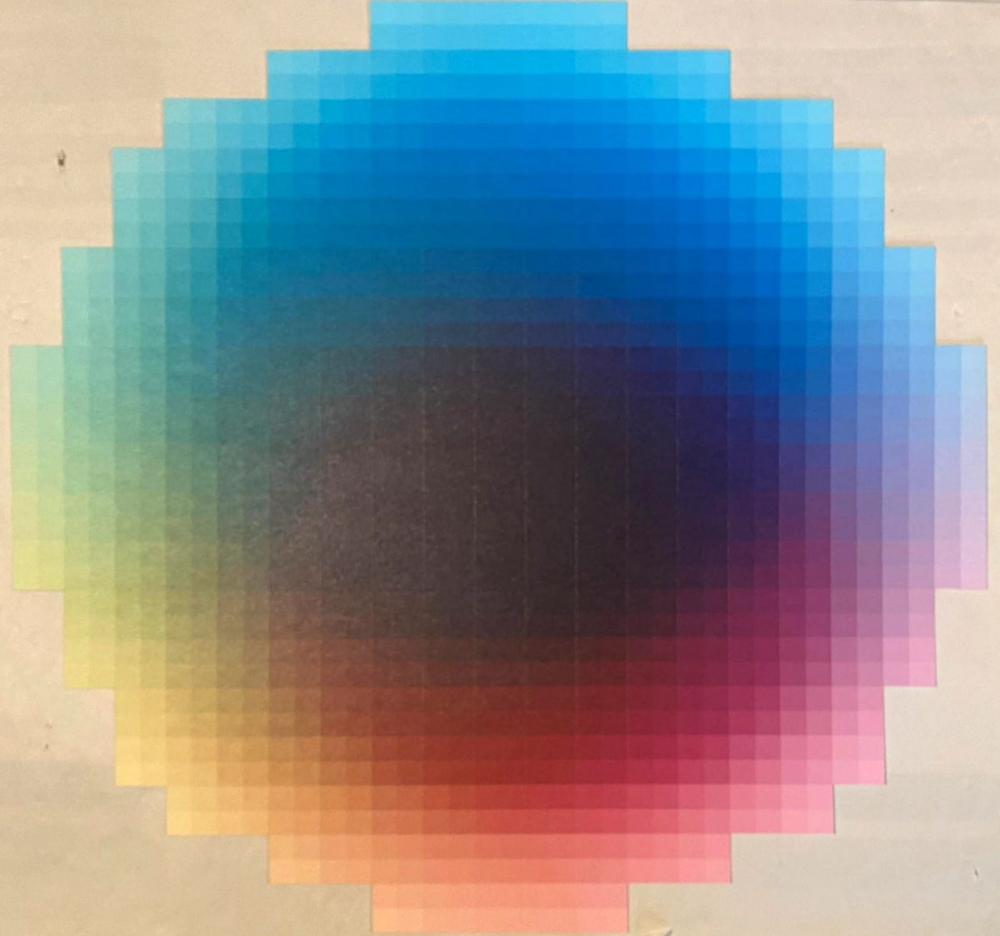 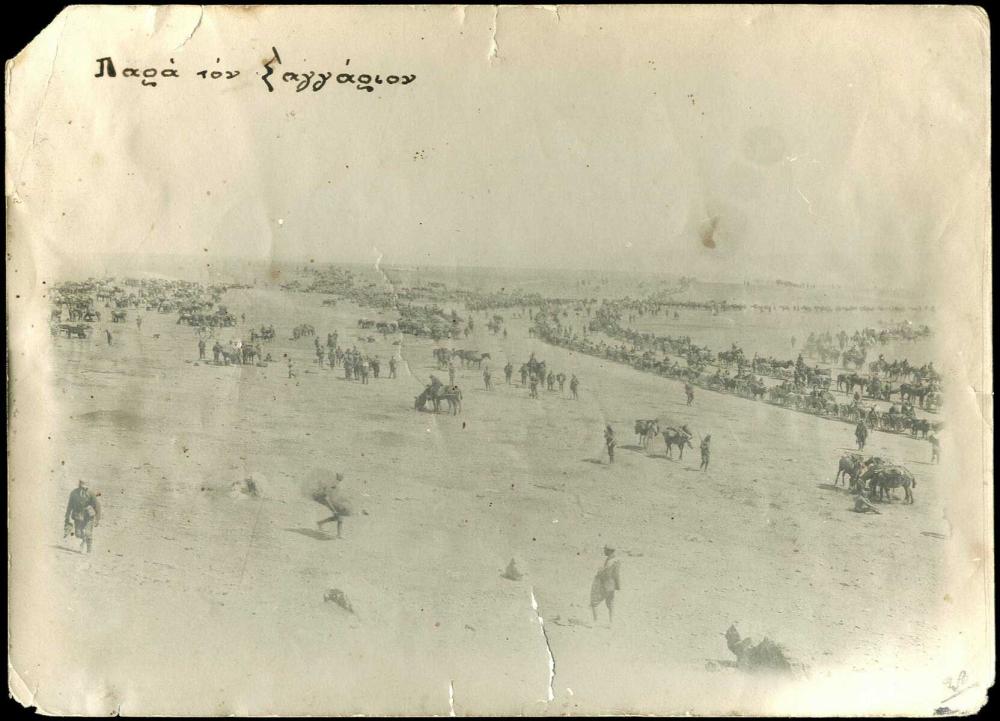 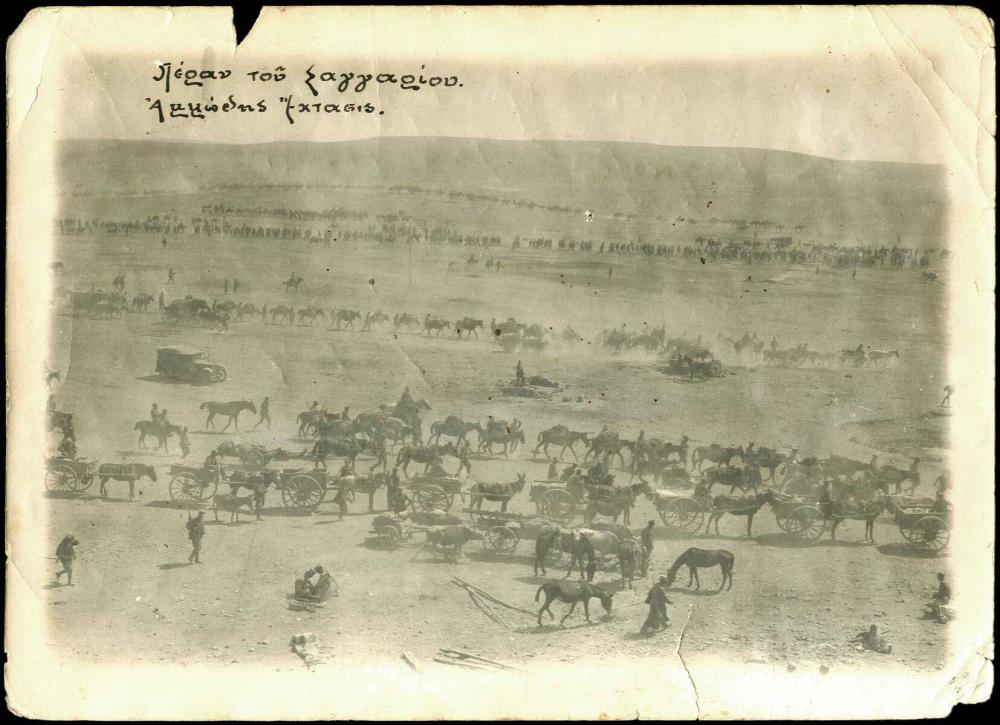 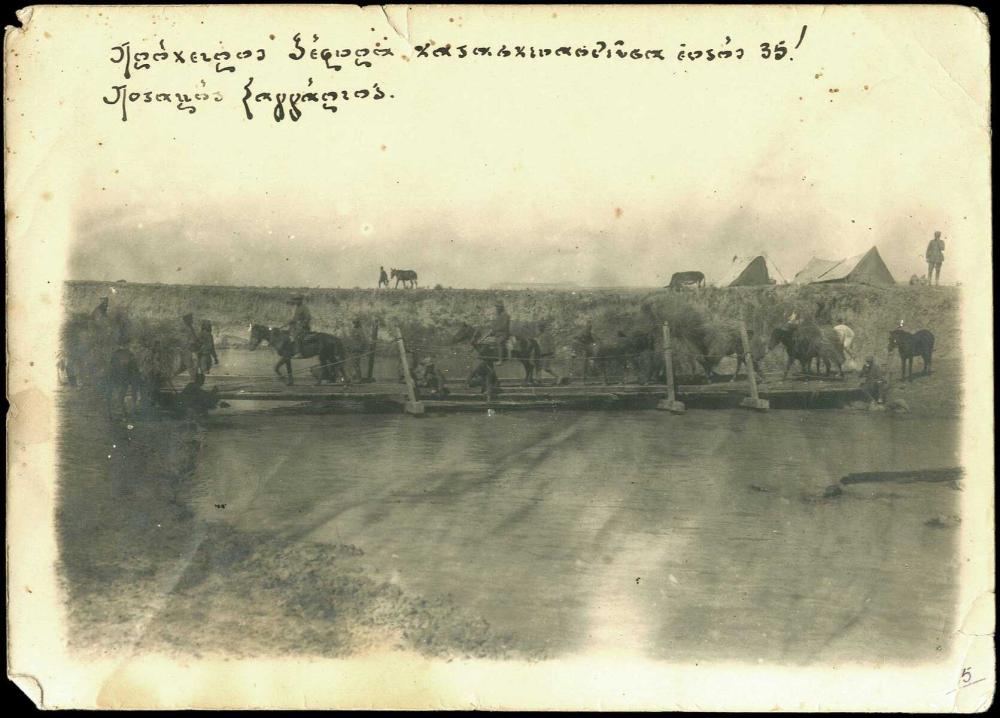 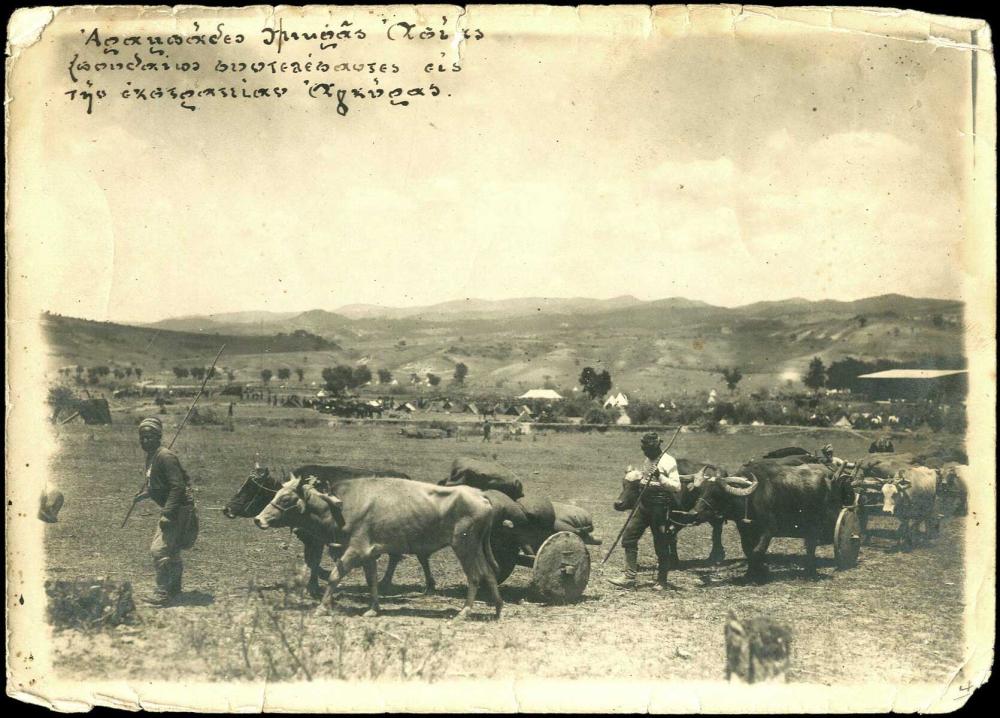 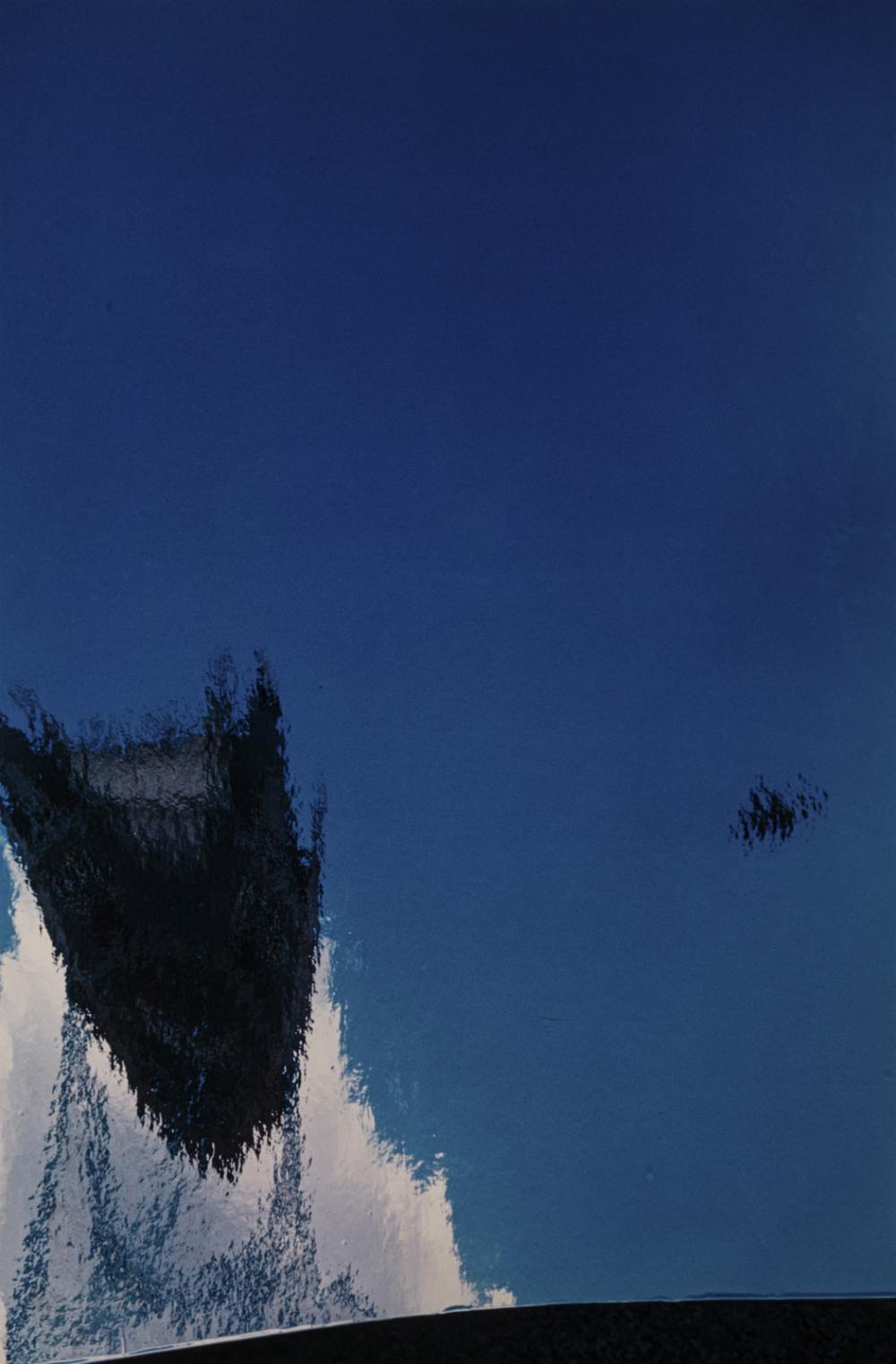 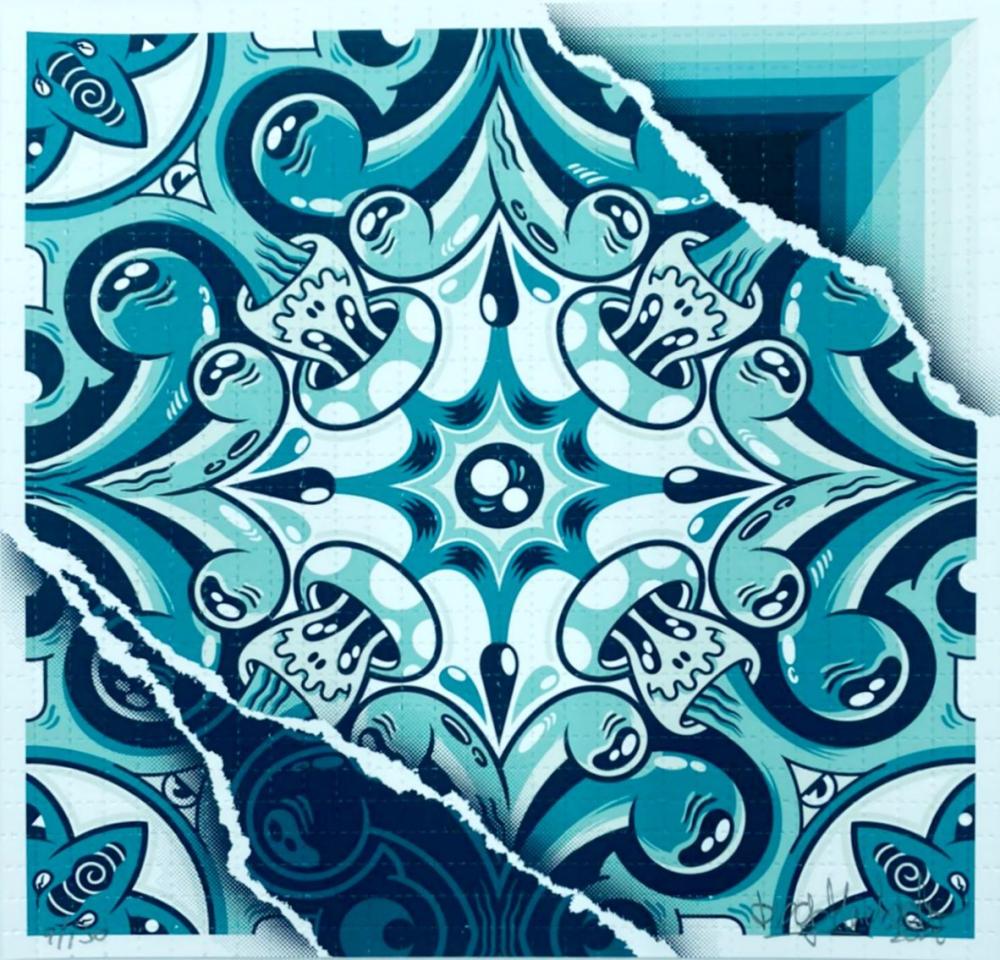 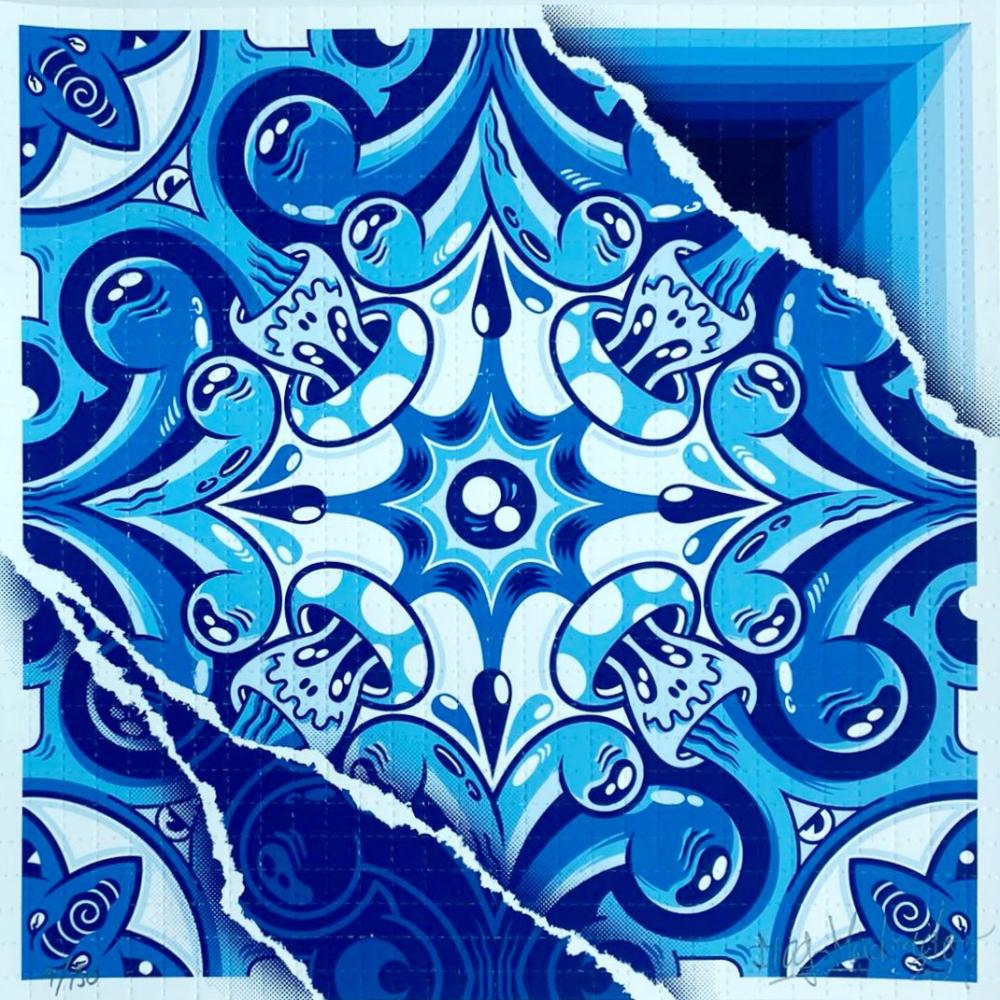 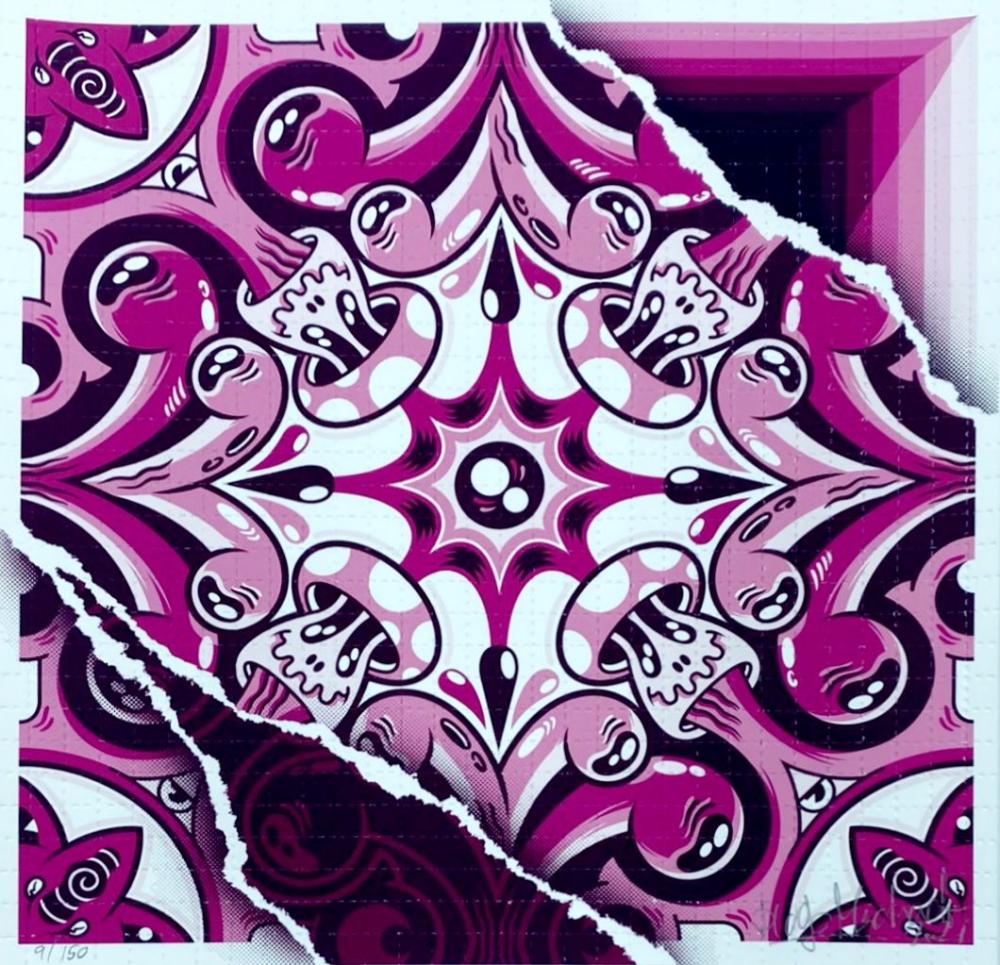 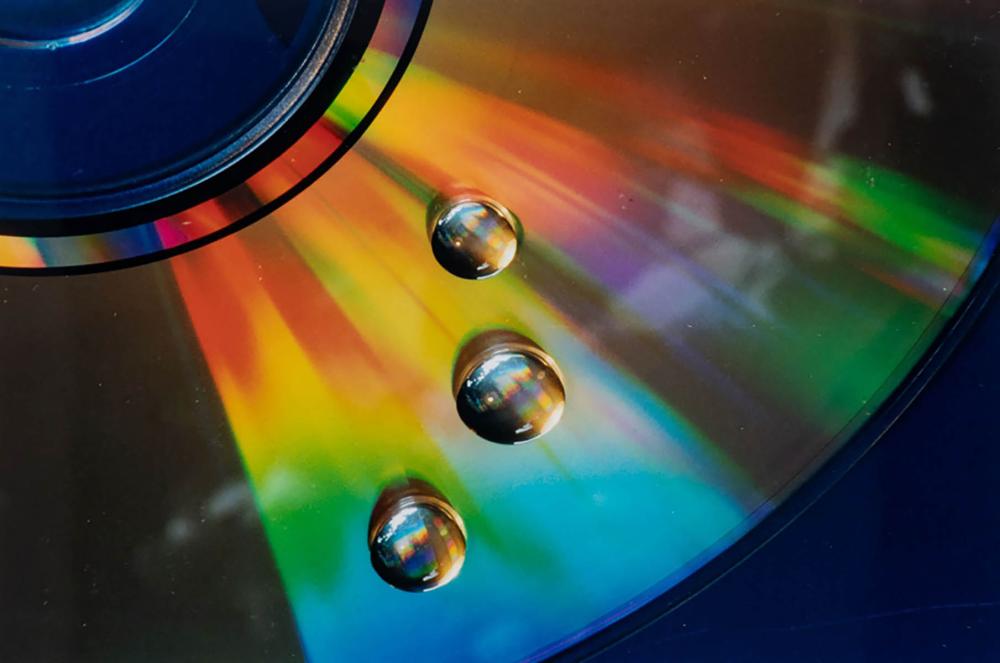 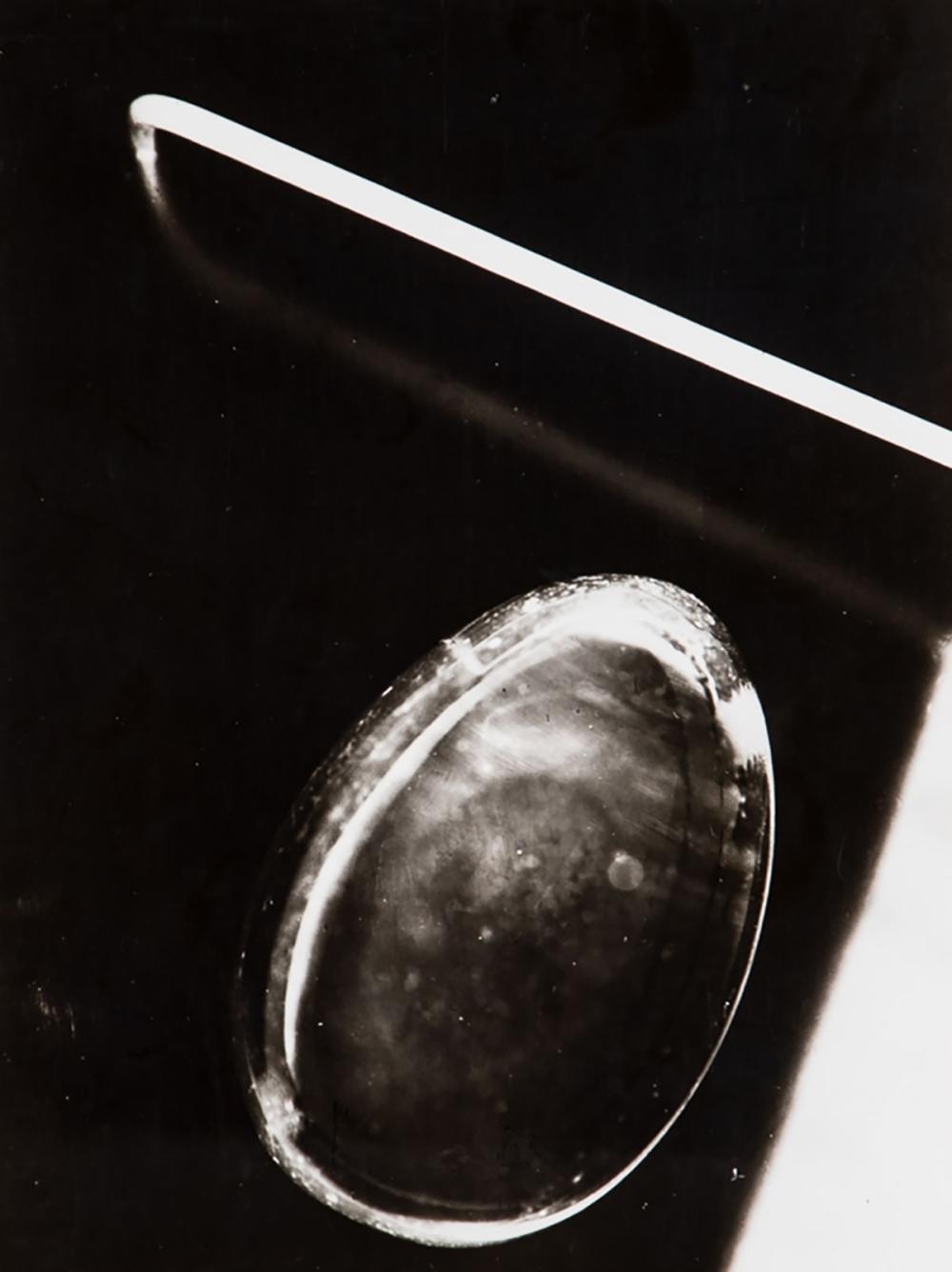 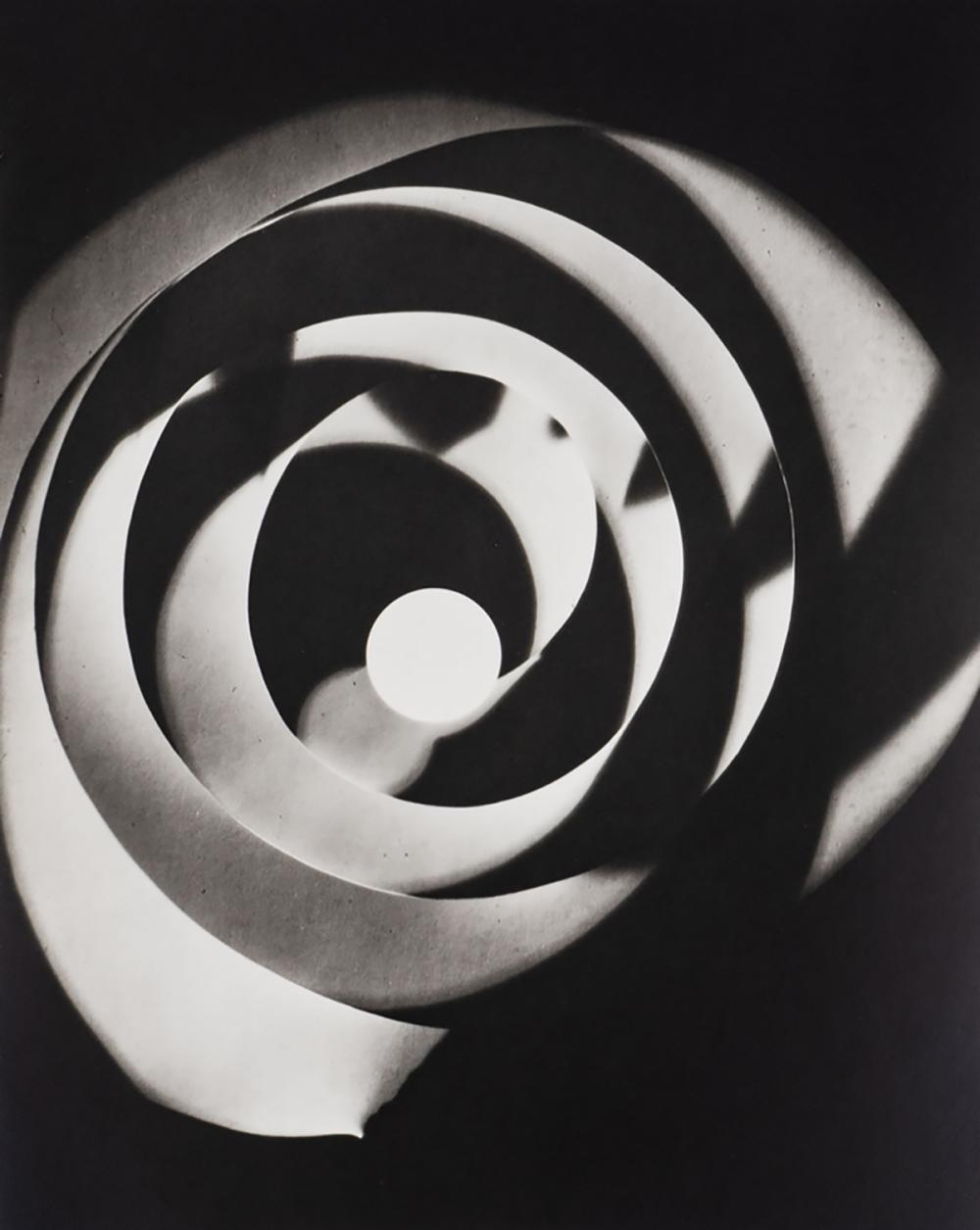 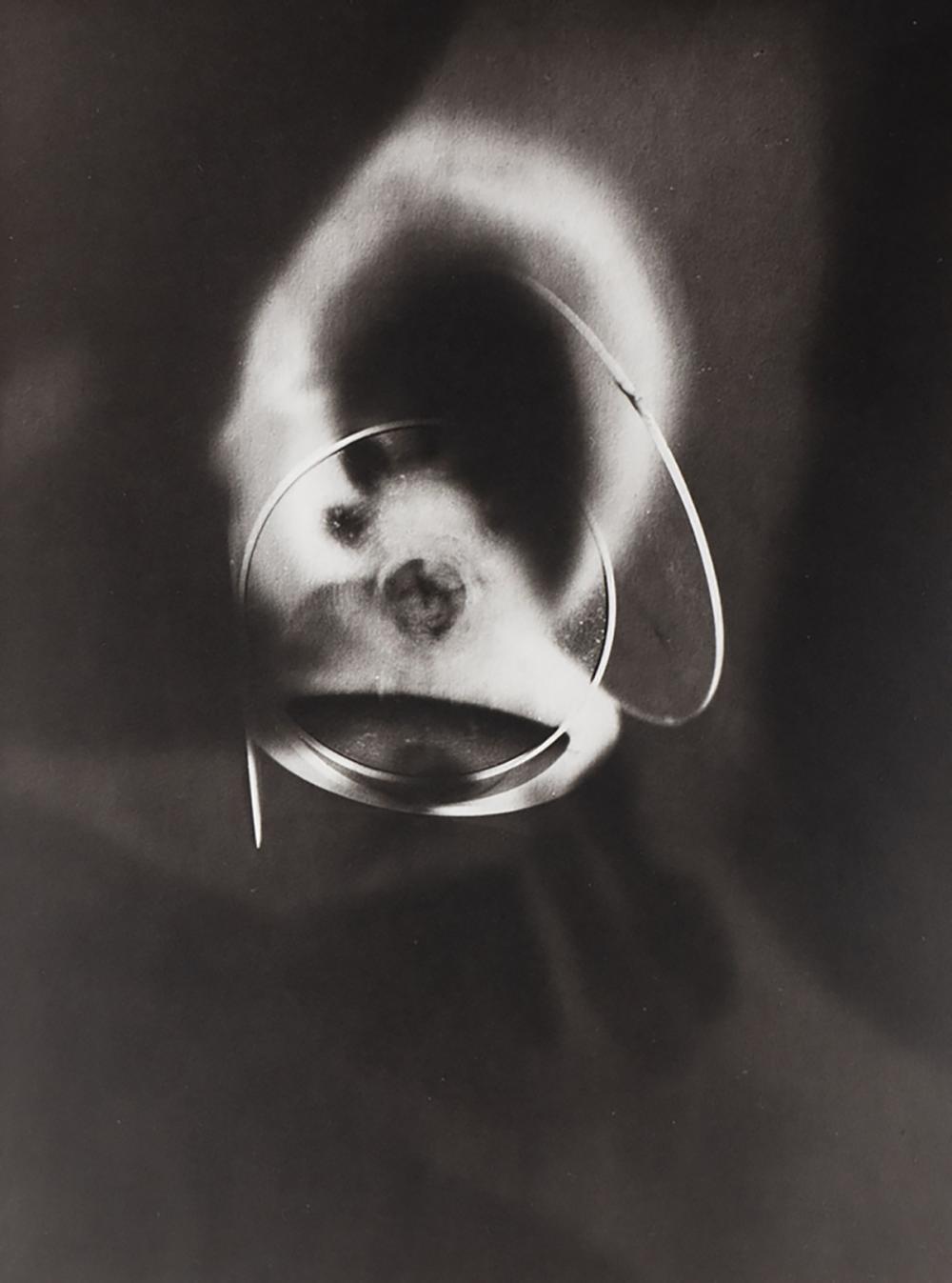 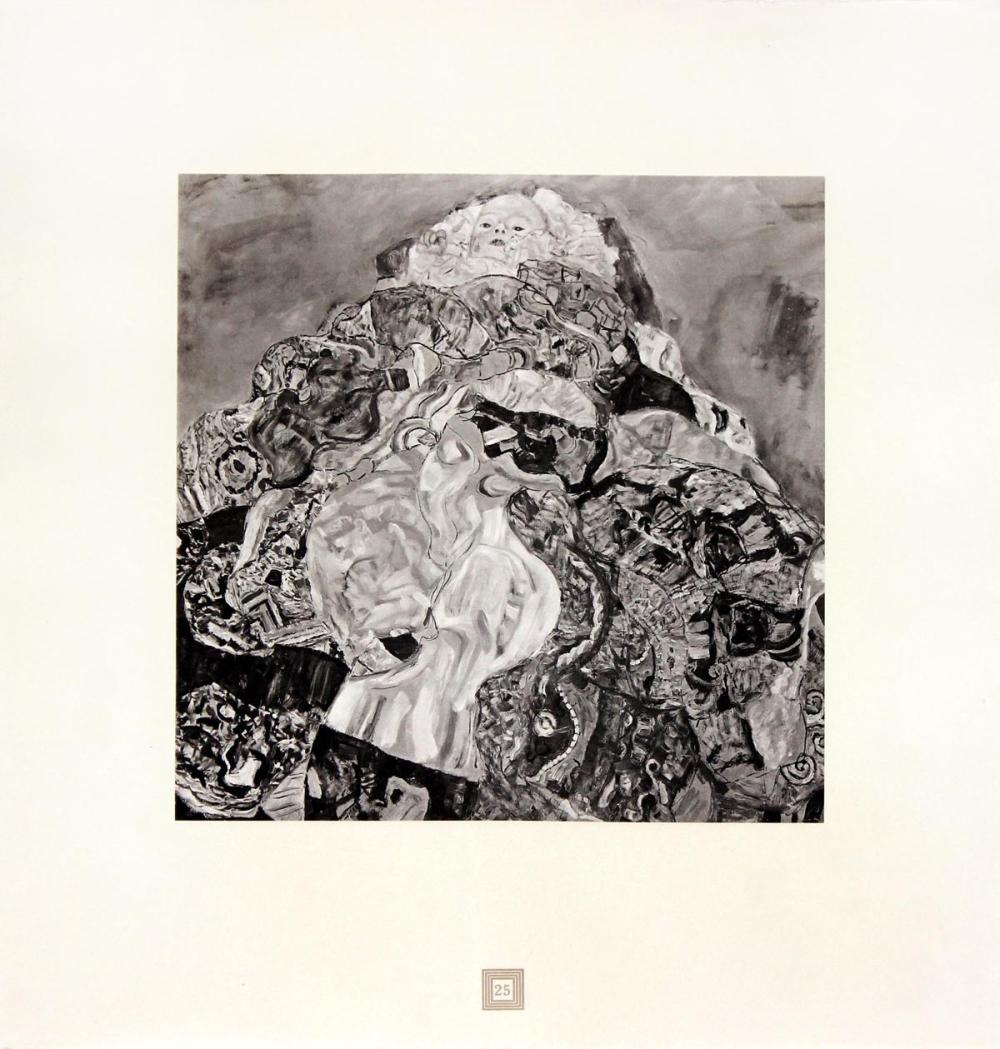 Baby by Gustav Klimt (After)