Acrylic is new in comparison to oil or tempera paint. With acrylic, the pigment is suspended in a natural or synthetic polymer – basically, plastic – instead of in linseed oil or egg yolk.

Acrylic paint dries fast and works well for achieving crisp, sharp edges and a finish that has an industrial look. Once the acrylic is dry, it is waterproof and cannot be re-worked. Acrylic paint can be diluted in water before it is applied so it is semi-transparent like watercolor, or can be left thick and heavy.

David Hockney, the Californian painter, used acrylics in the 1960s in his works, such as "A Bigger Splash," 1960. Acrylic is suited to Hockney’s sun-drenched California pool scenes. Andy Warhol also worked with acrylic, including in his "Oxidation Painting (in 12 parts)," 1978. In these, Warhol primed canvases with an acrylic containing a copper pigment, and a studio assistant, Ronnie Cutrone, urinated on them. A chemical reaction took place, leaving a dark center with copper-color around it. 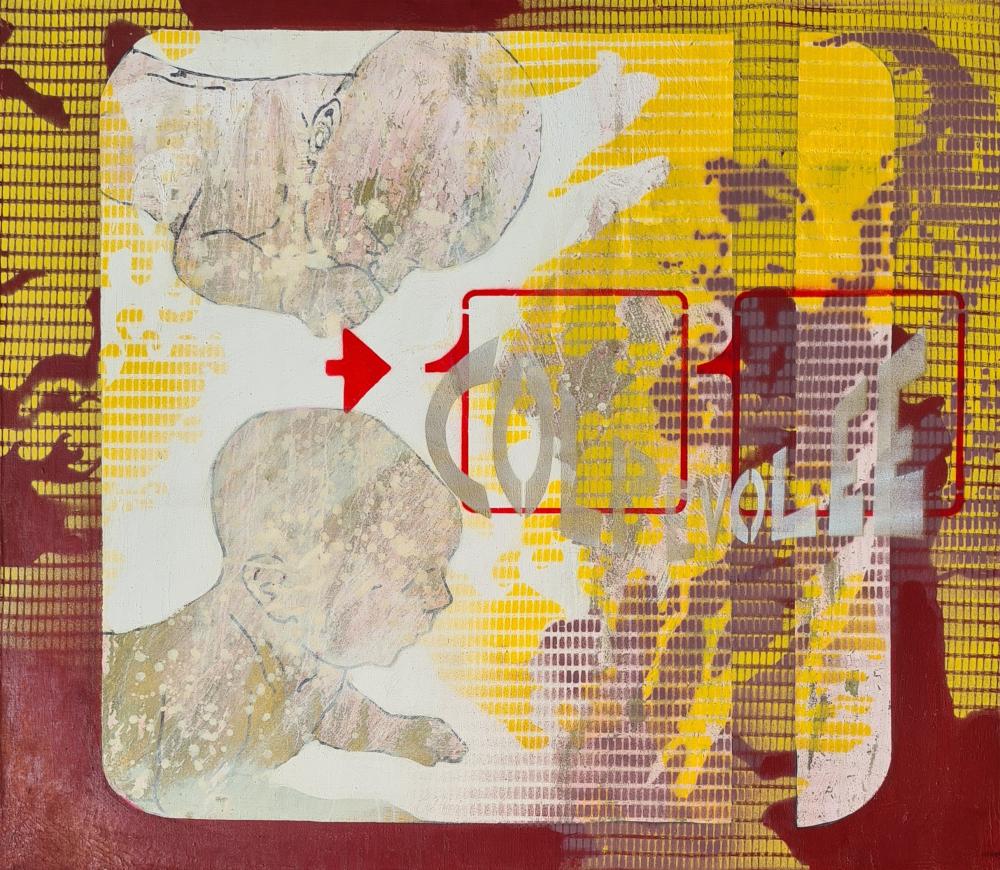 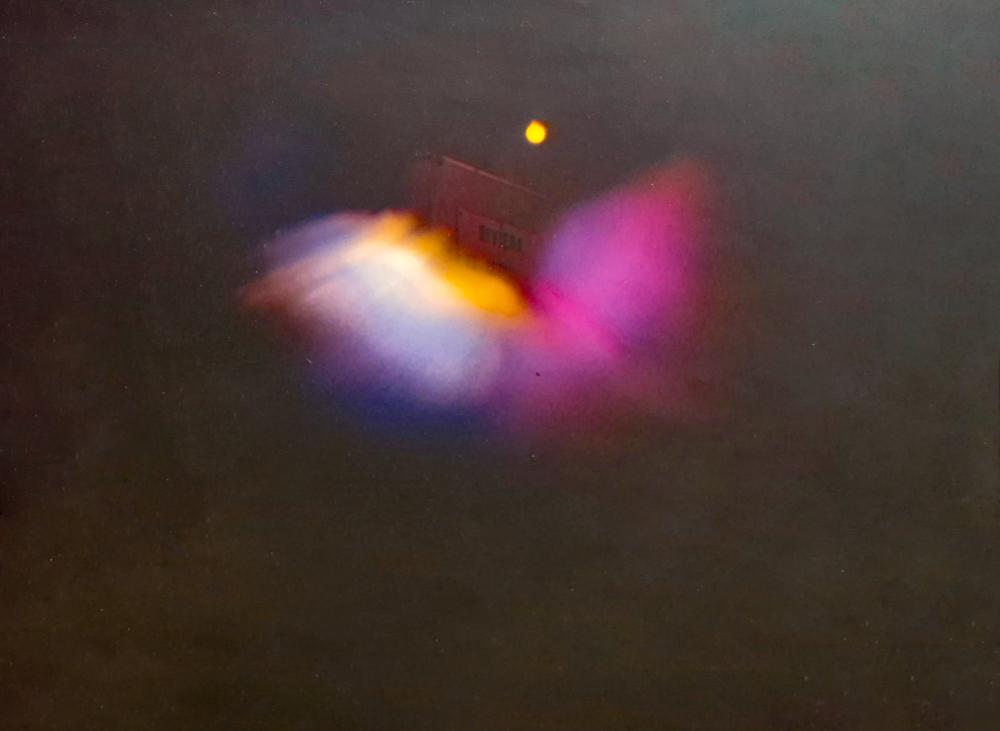