African coins are a relatively recent invention, as most ancient African civilizations used bartering as an economic system rather than currency. The Egyptians are a notable exception, possibly due to their proximity to the trade empires of Greece.

Today, many African countries use deviations of the currency originally used by their colonizing countries throughout the European colonial period. For example, Tanzania uses the Tanzanian shilling, descended from the British coin of the same name. Algeria used the franc until 1964, although specifically Algerian francs were only minted for seven years between 1949-1956.

This is not true for all African countries, however. South Africa created the rand in 1961, Nigeria changed to the naira in 1973, and Zambia has used the kwacha since 1968. The rand is the most interesting of these on a global scale. In 1967, South Africa first minted the krugerrand, a 1 oz gold coin that combined their currency with historical figure Paul Kruger, whose bust graces the obverse of the coin. The Krugerrand is used for both bullion and legal tender, and proof editions are also minted specifically for collectors. 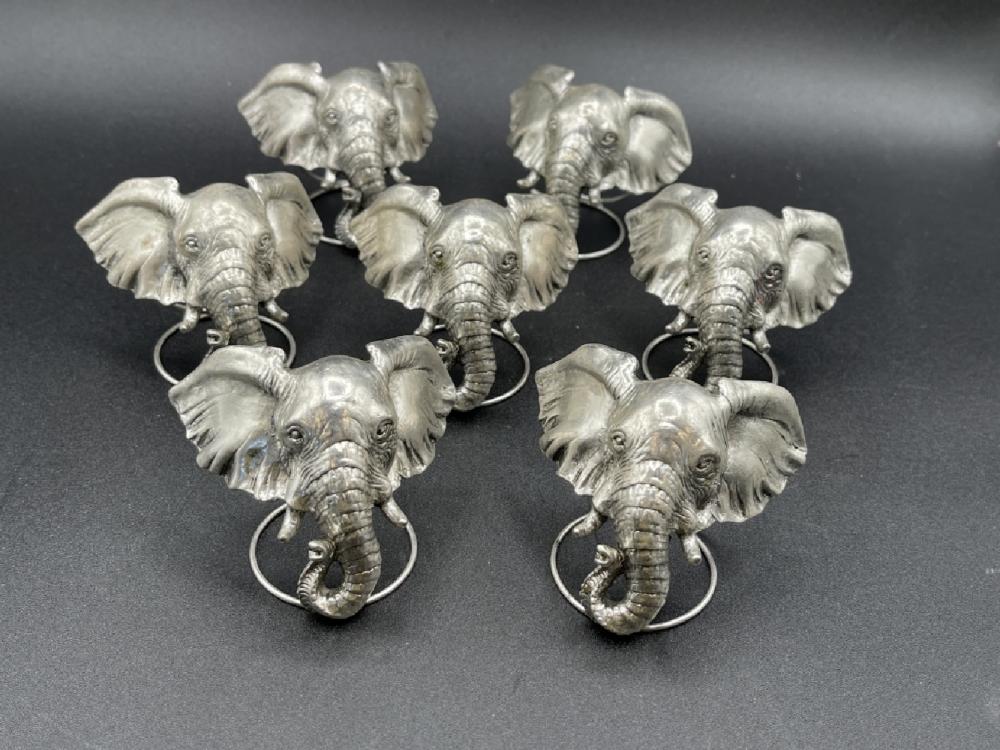 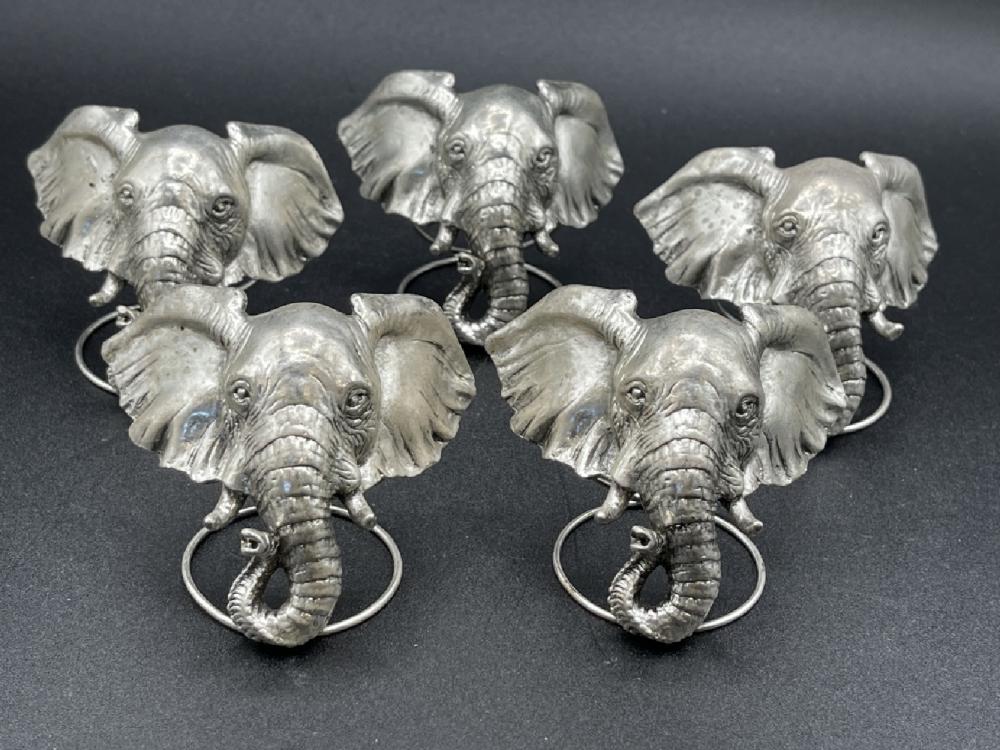 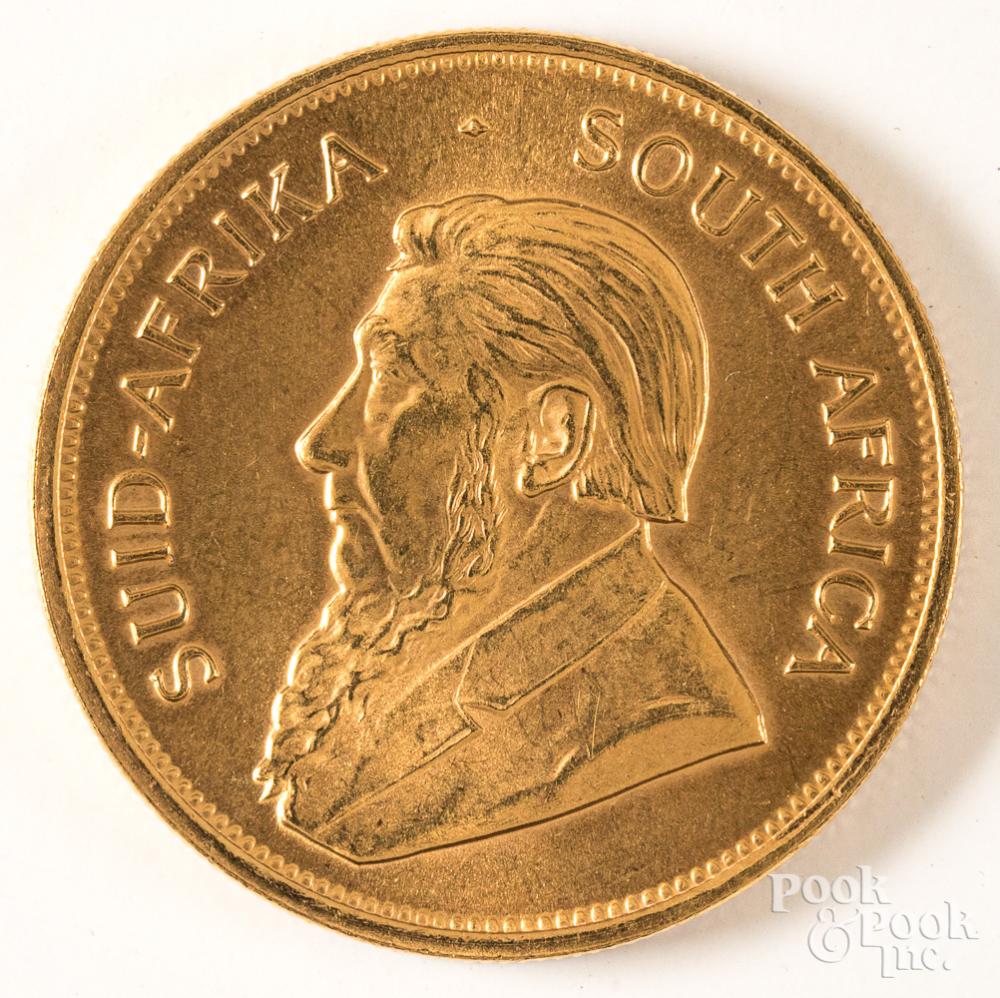 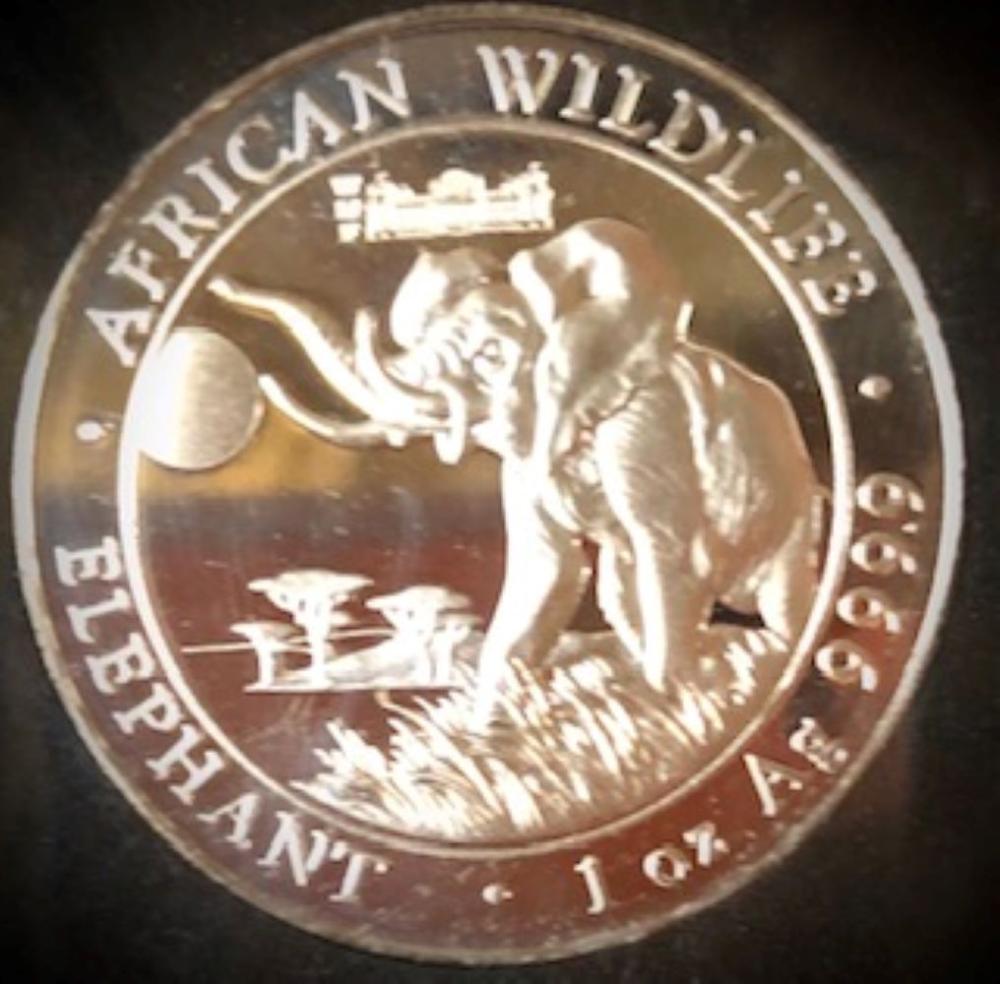 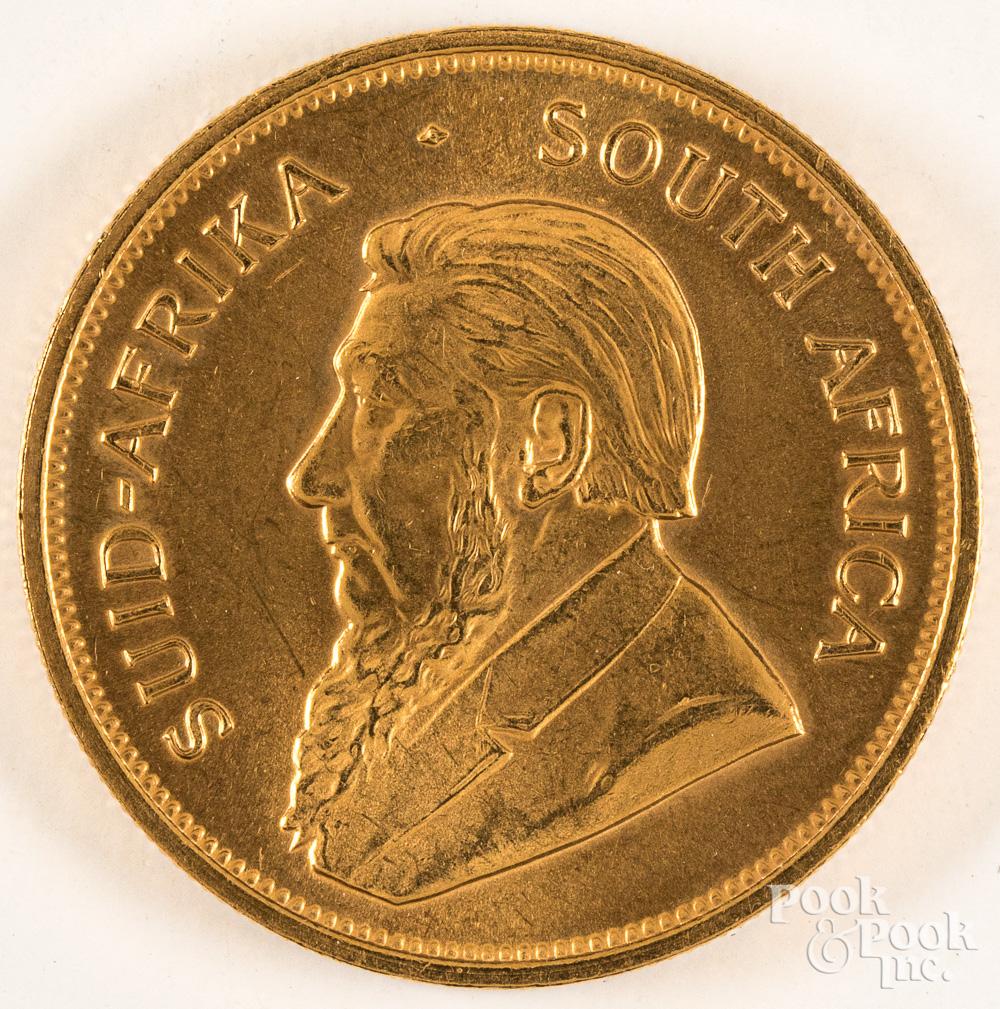 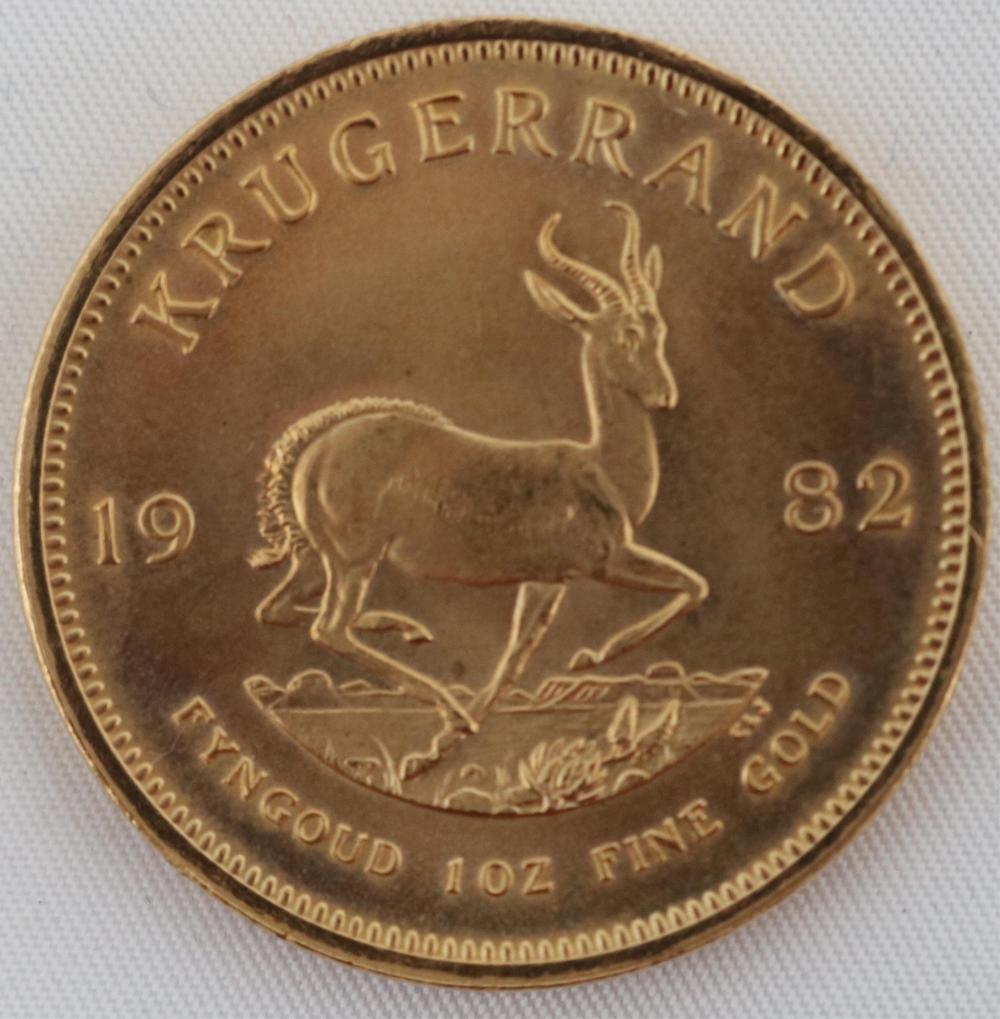 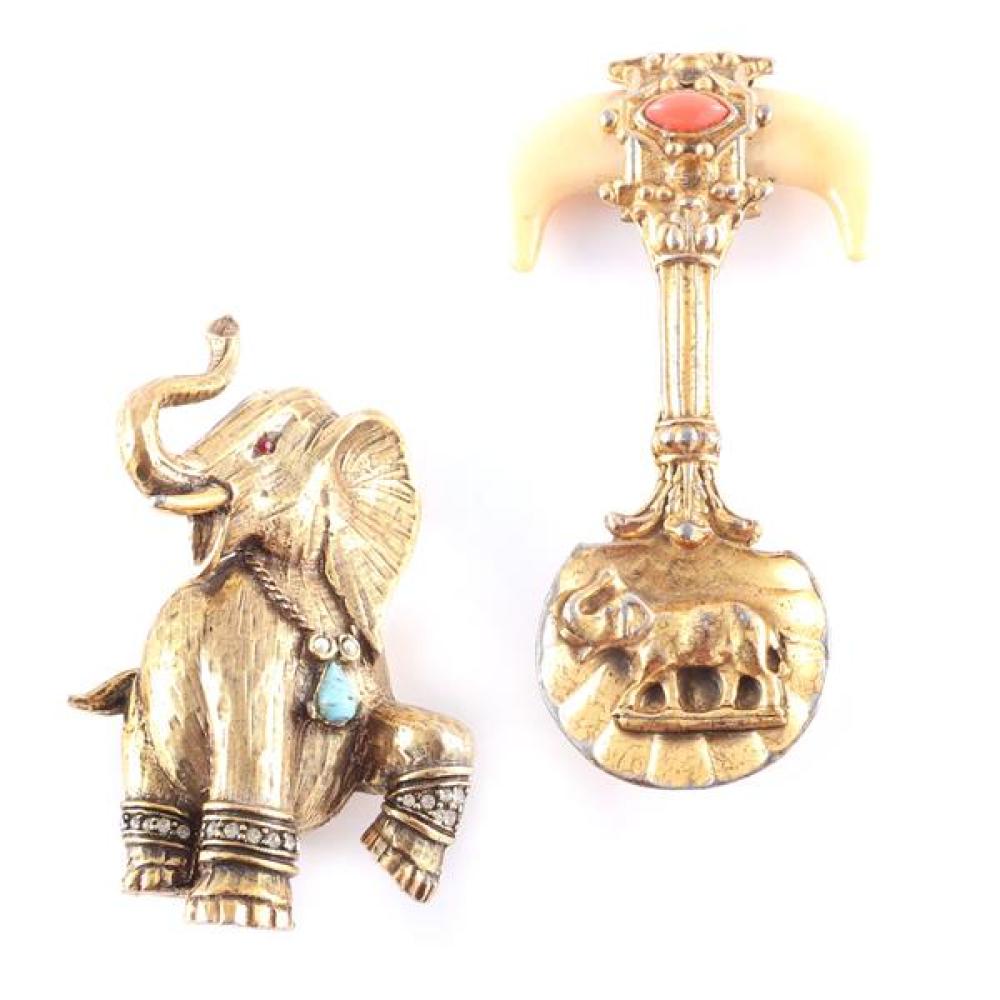 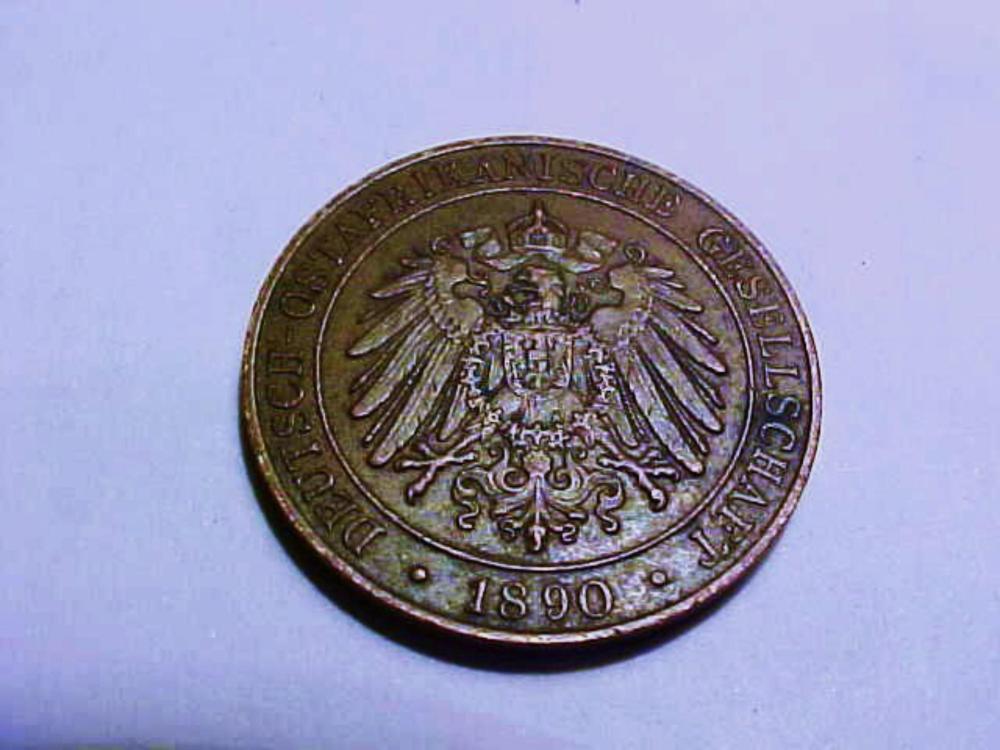 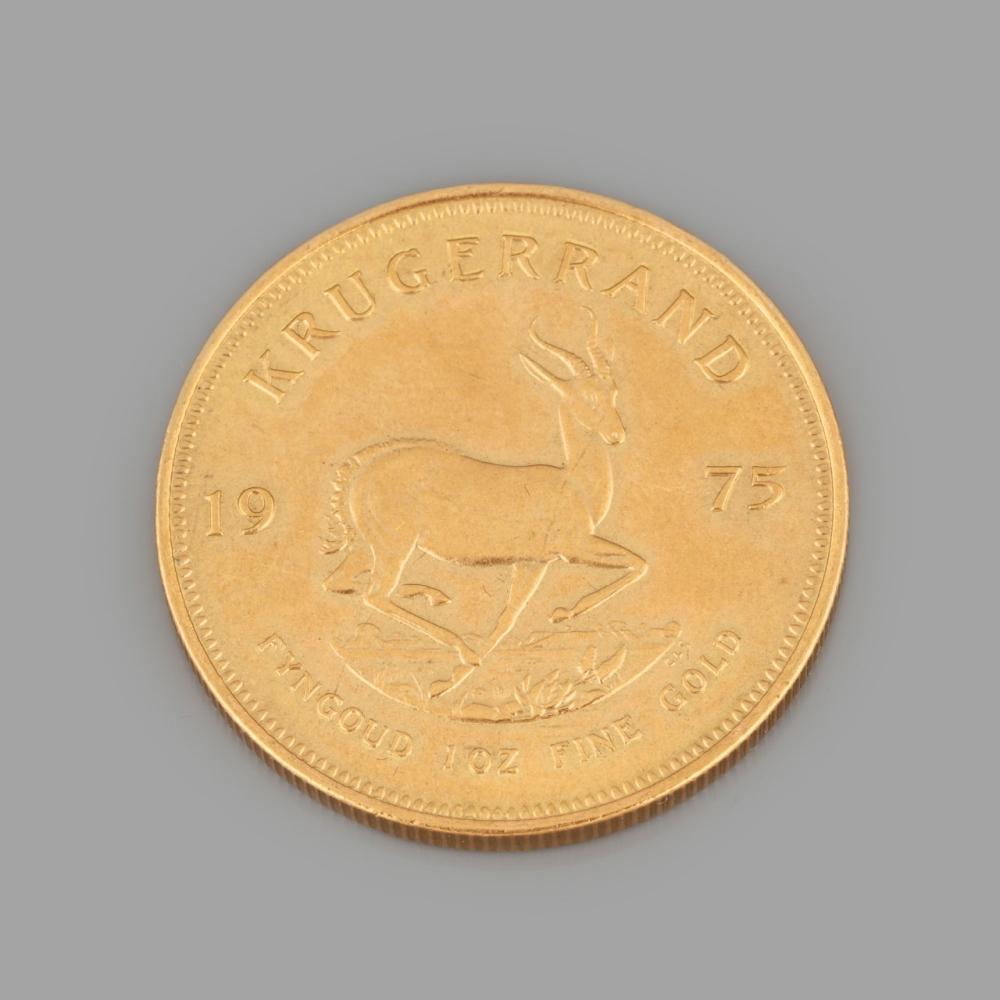 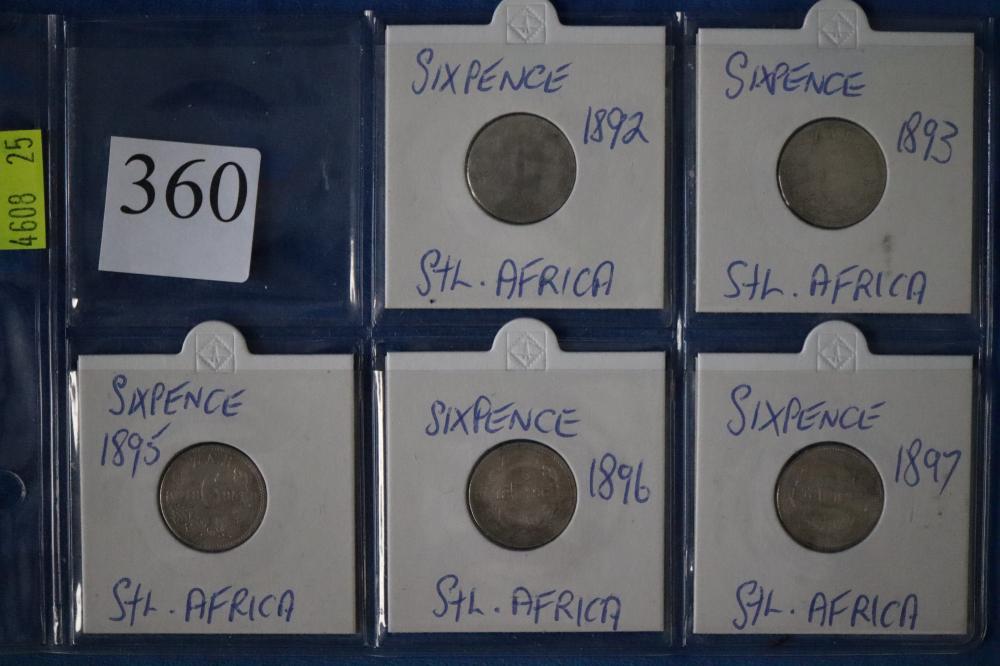 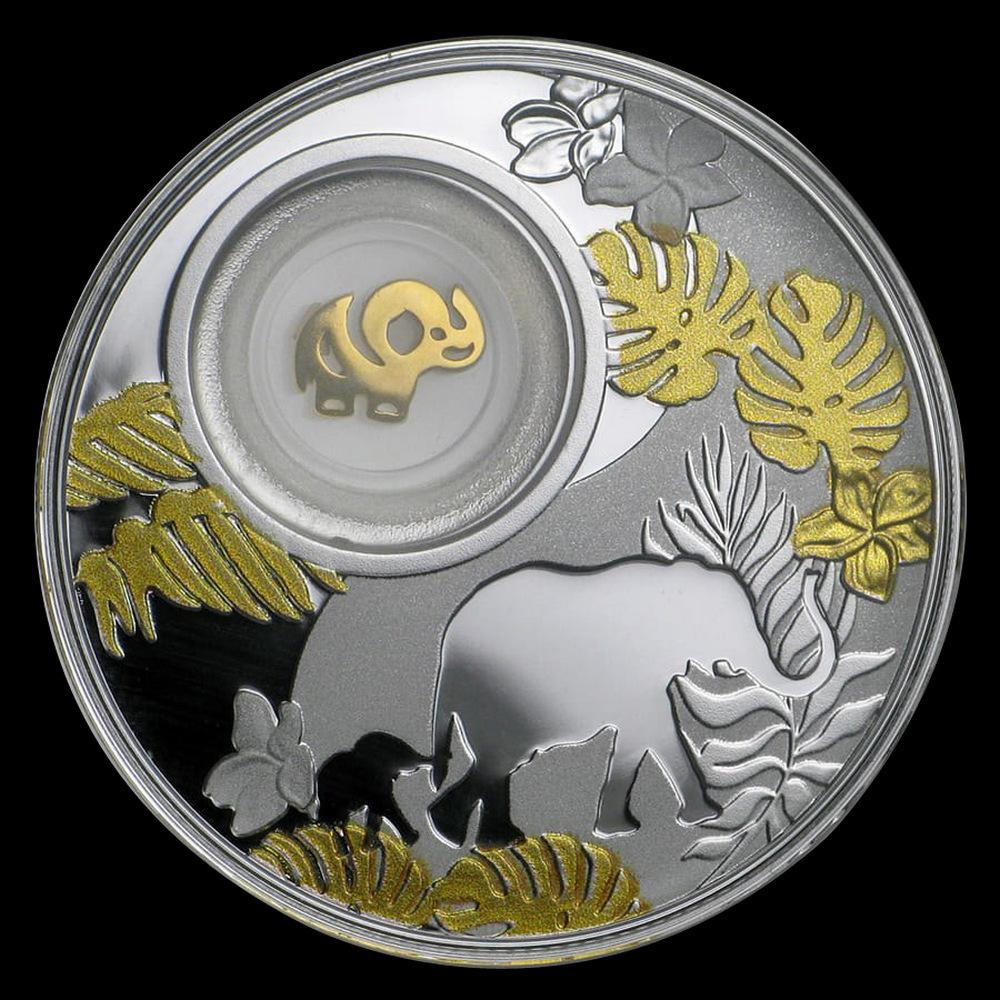 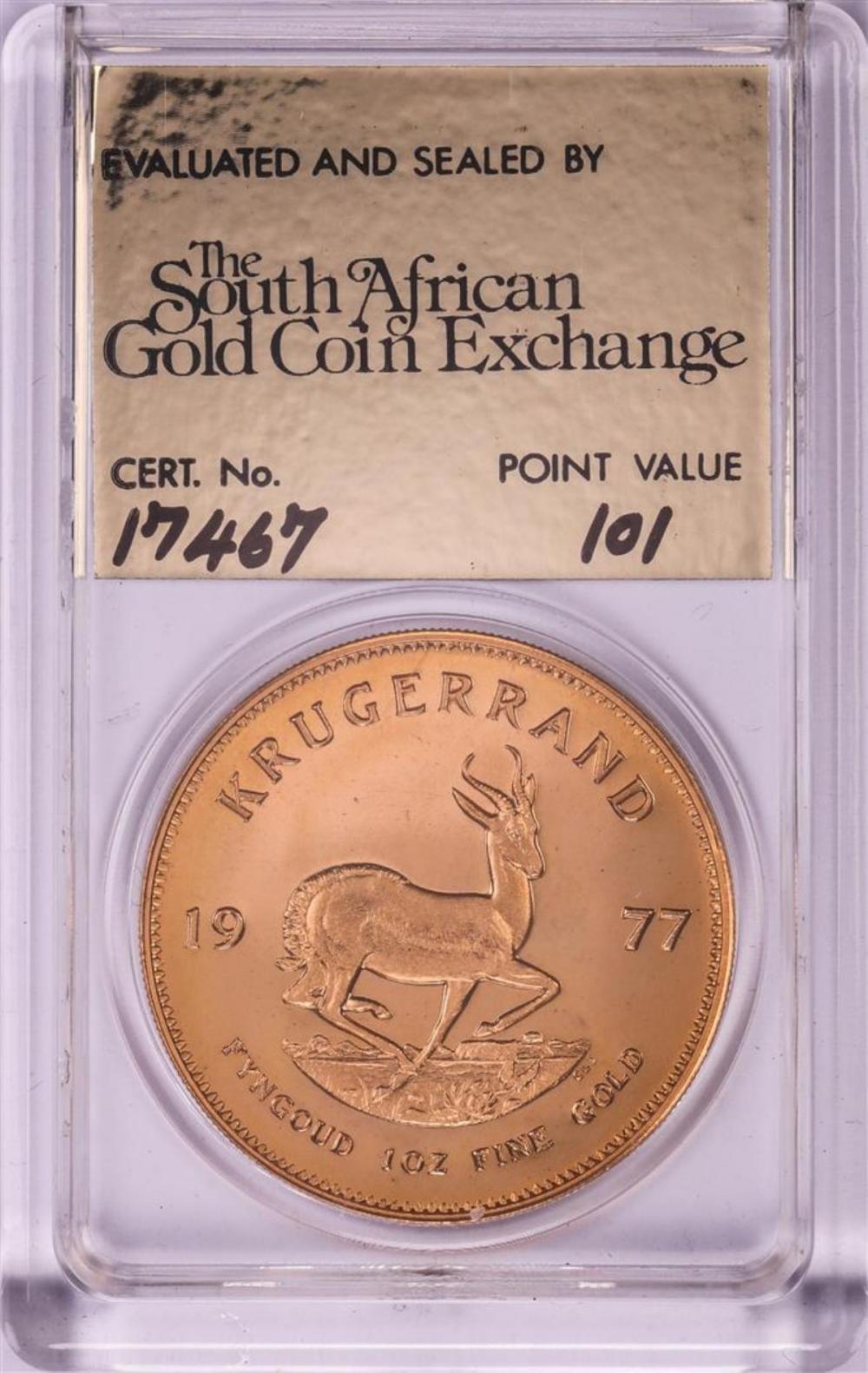 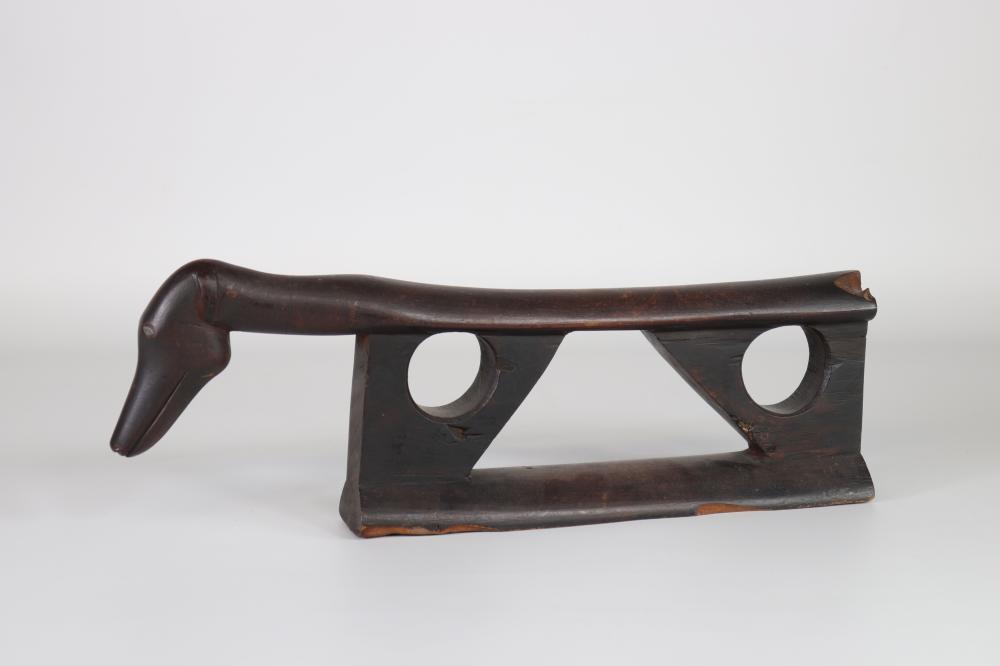 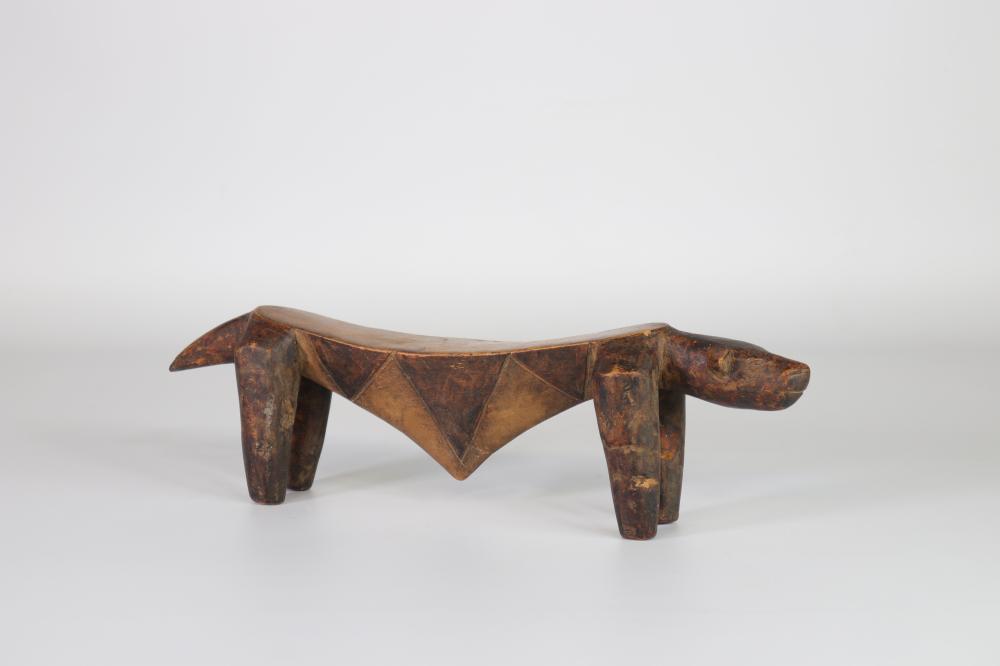 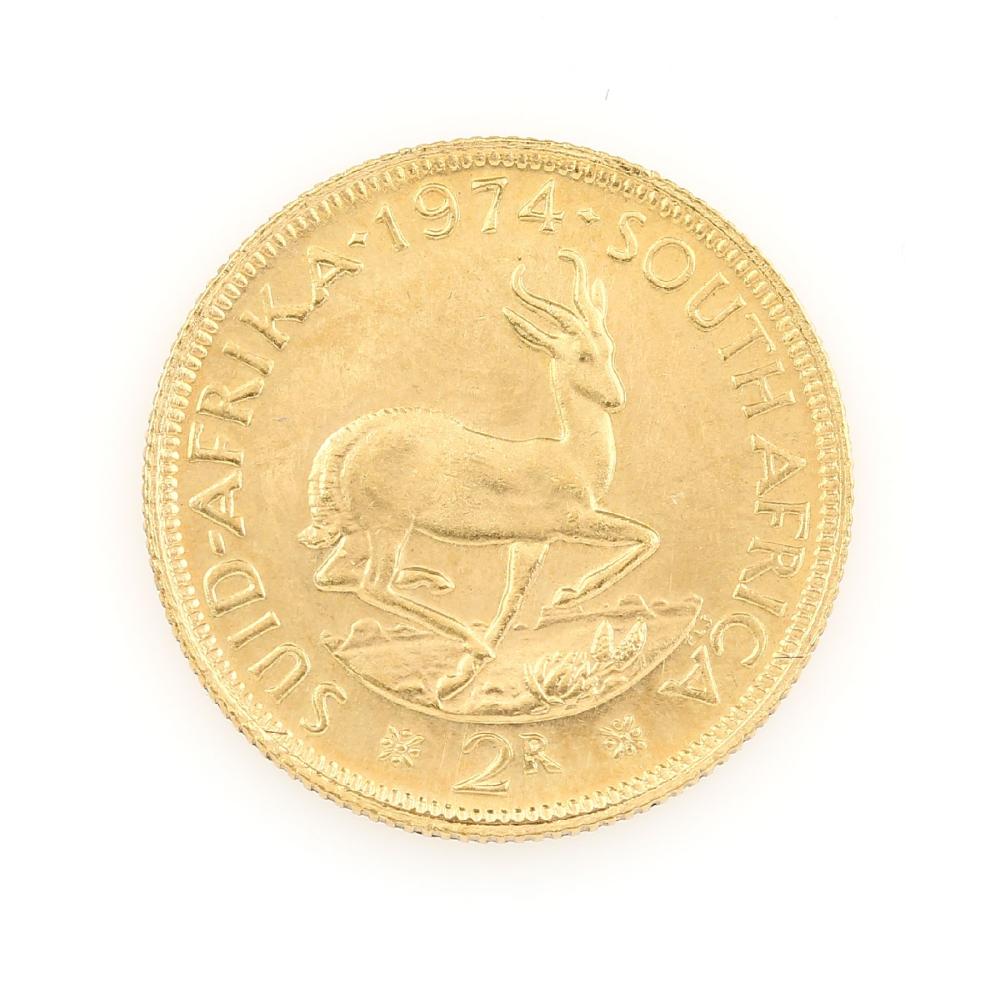 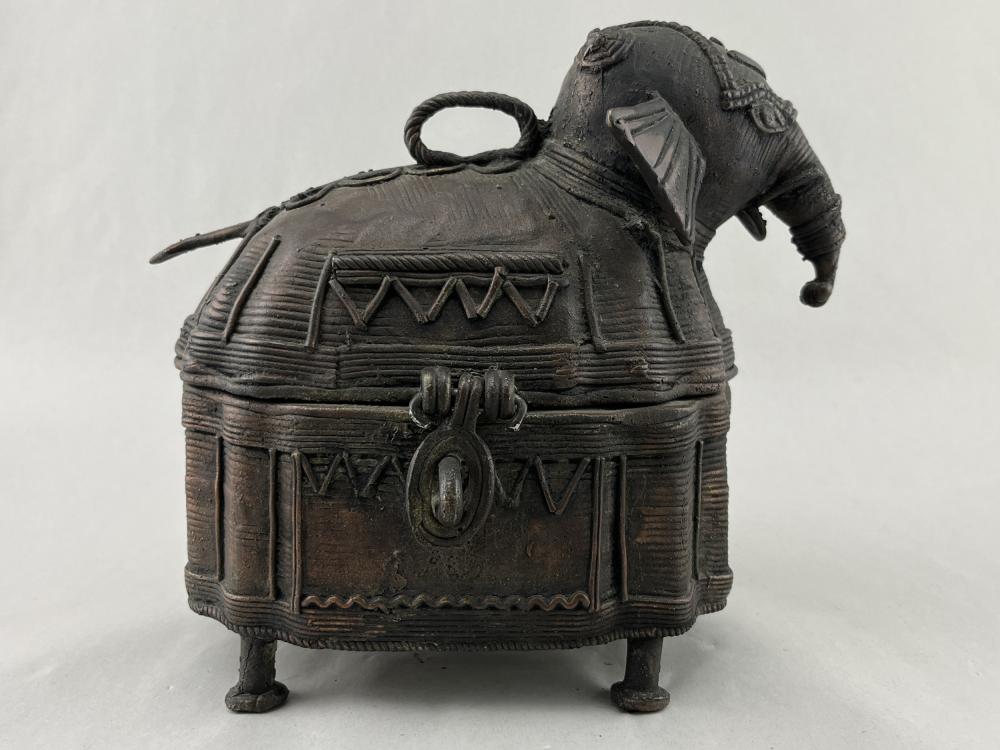 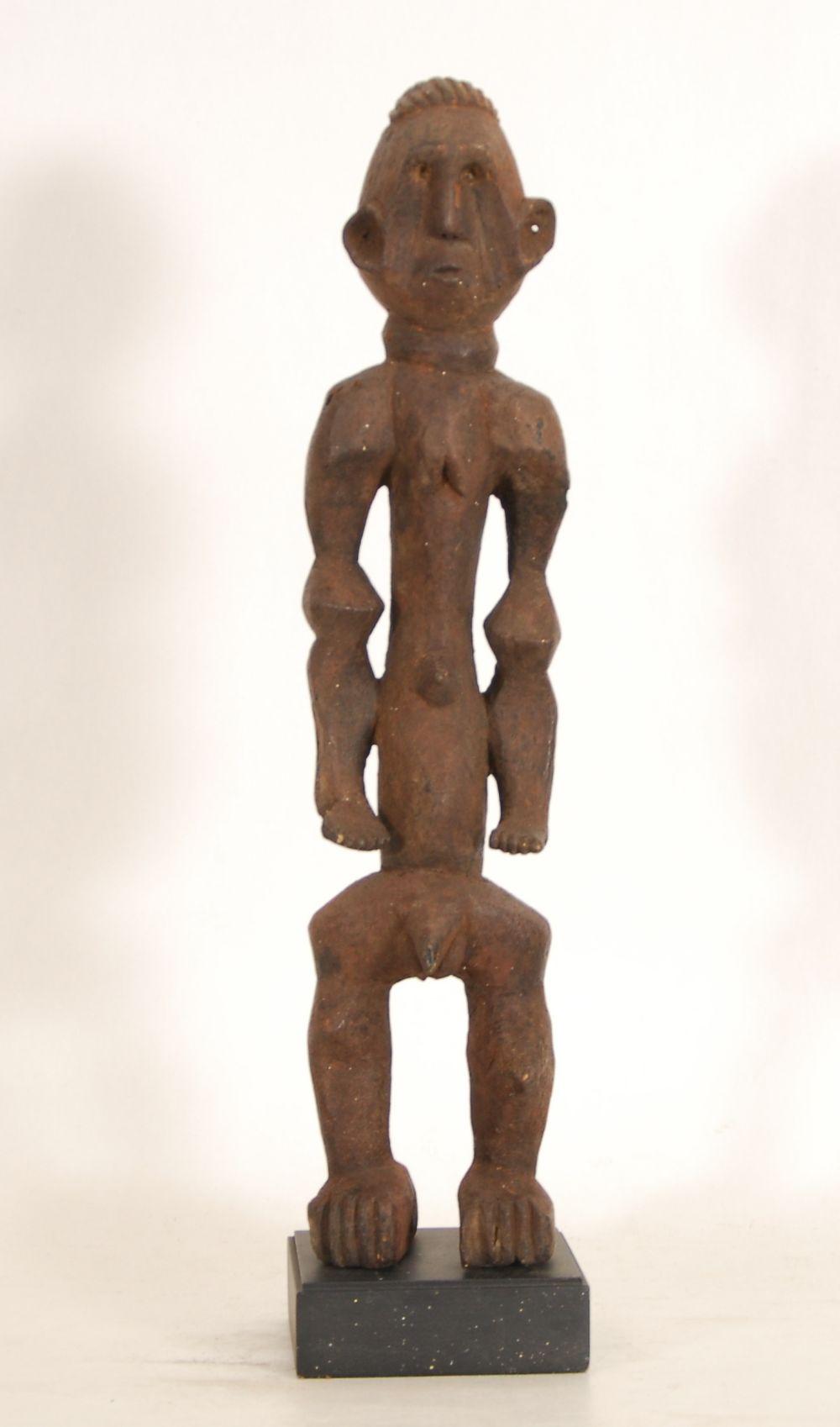 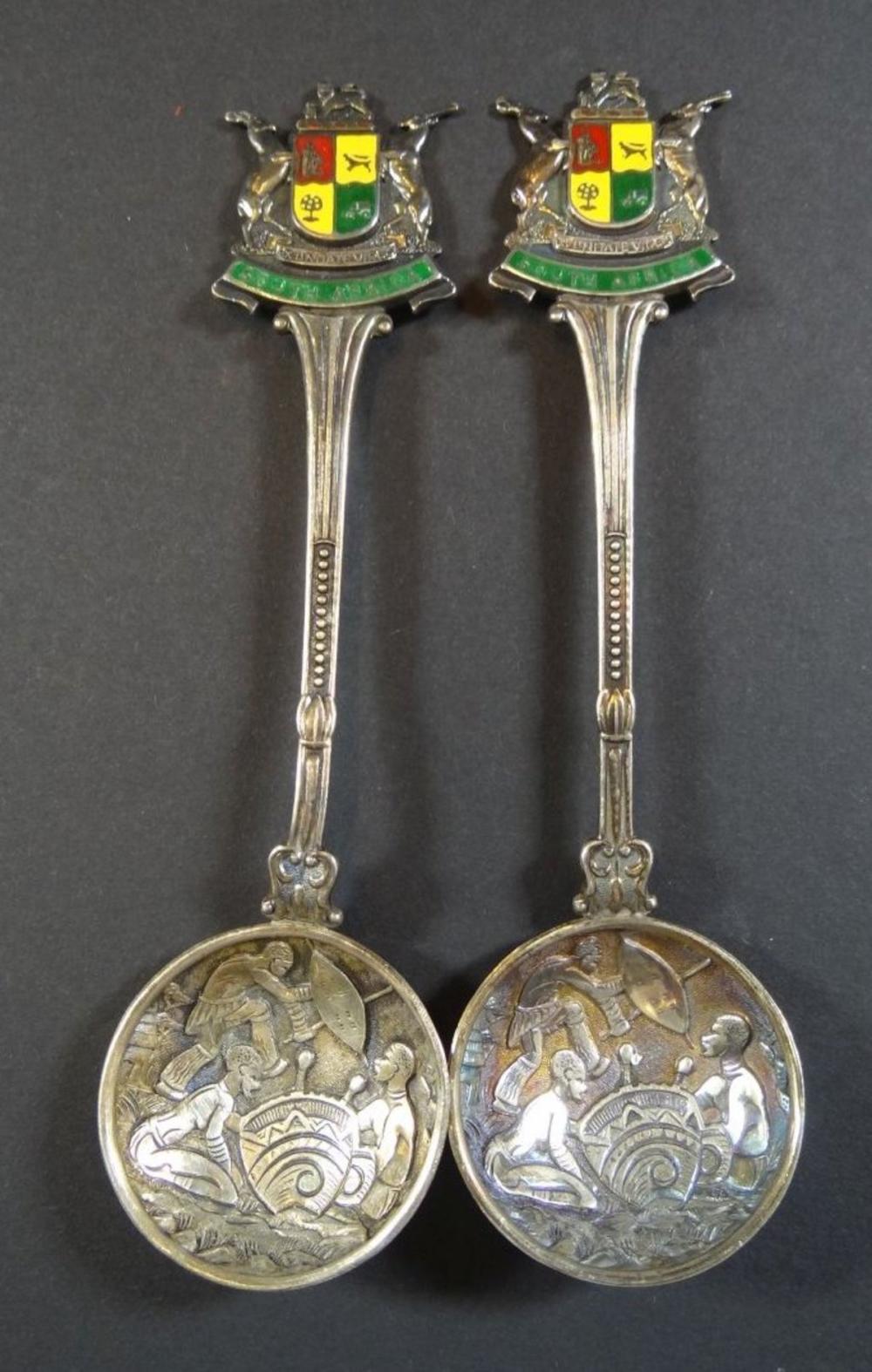 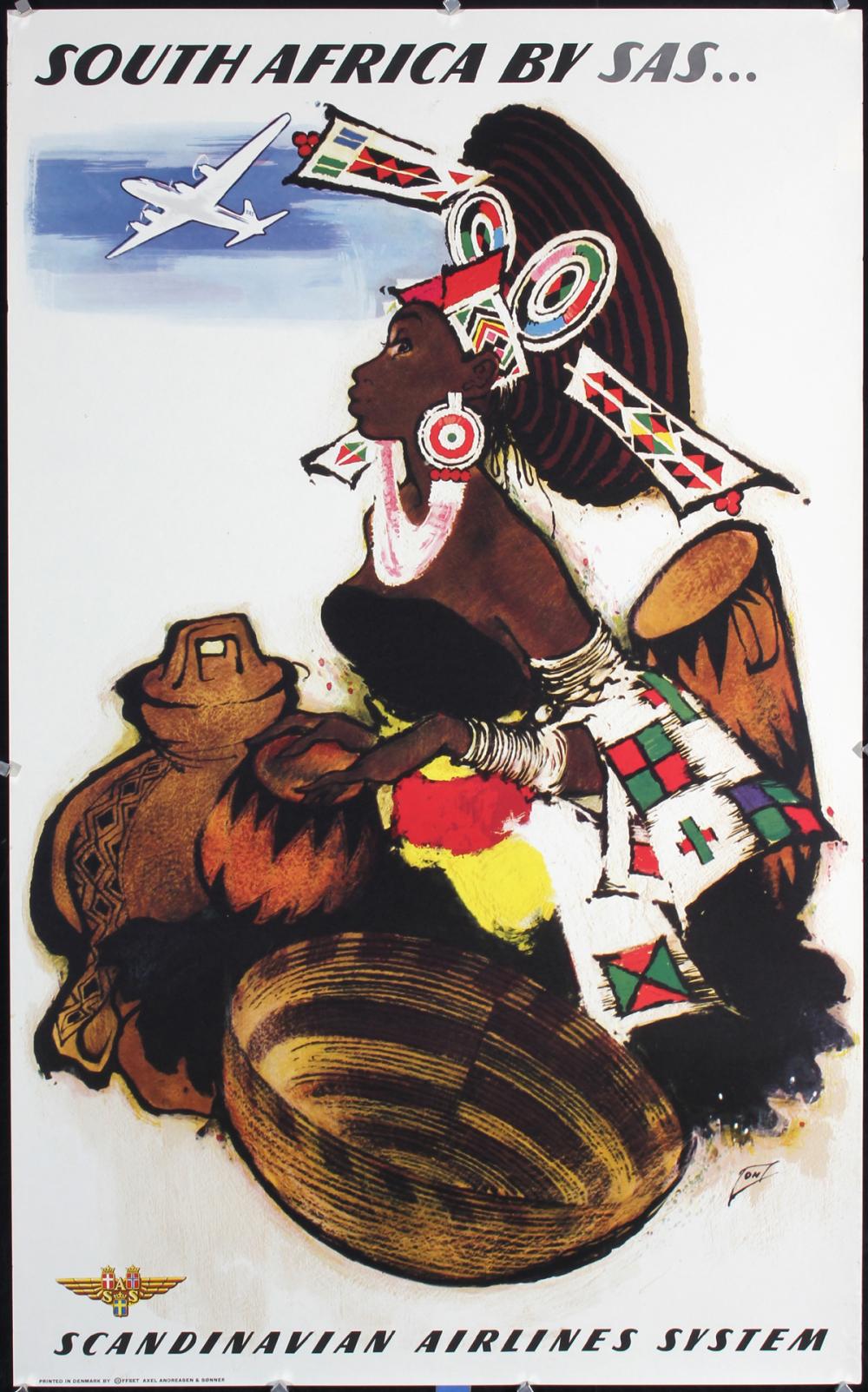