Collectors prize African masks for their celebrated and unique aesthetic and their considerable impact on the trajectory of modern art, most notably influencing the work of masters such as Pablo Picasso and Jean-Michel Basquiat. They were most commonly fabricated from wood, less frequently from malleable stone or metals, and often included other objects such as animal teeth, seashells, and horns. The aesthetic of African masks differs greatly between various cultures.

African masks were primarily used in religious and social events, such as weddings, funerals, and initiation rites. Using human faces and animal muzzles as inspiration, craftsmen exaggerated natural proportions and distorted their physiognomies in order to create highly stylized masks. The concept of exaggerating the inherent physical features of their subjects appears evident in Picasso's oeuvre, most notably in his work from the Rose Period.

African masks introduced an aesthetic that Europeans regarded as untamed and savage in comparison to the traditions that existed within Western Art. These connotations, however misinformed, have been explored and subverted throughout modern and contemporary art, most notably in the work of such African American artists as Basquiat and David Hammons. 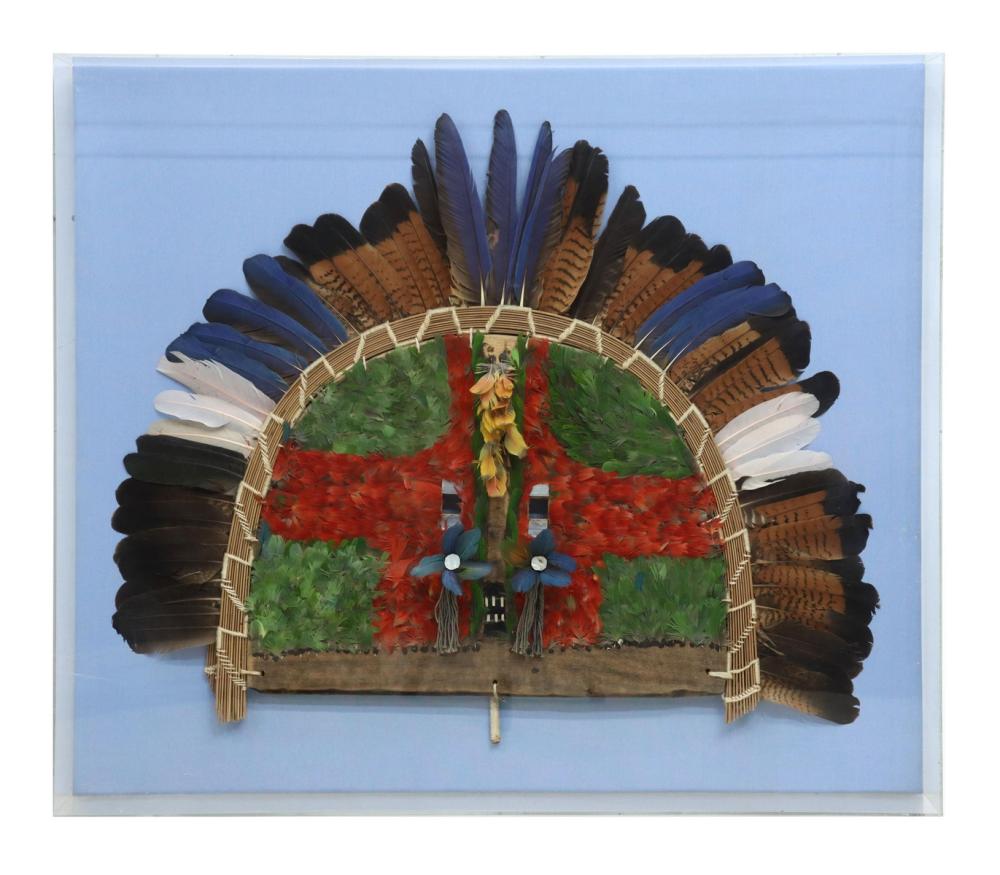 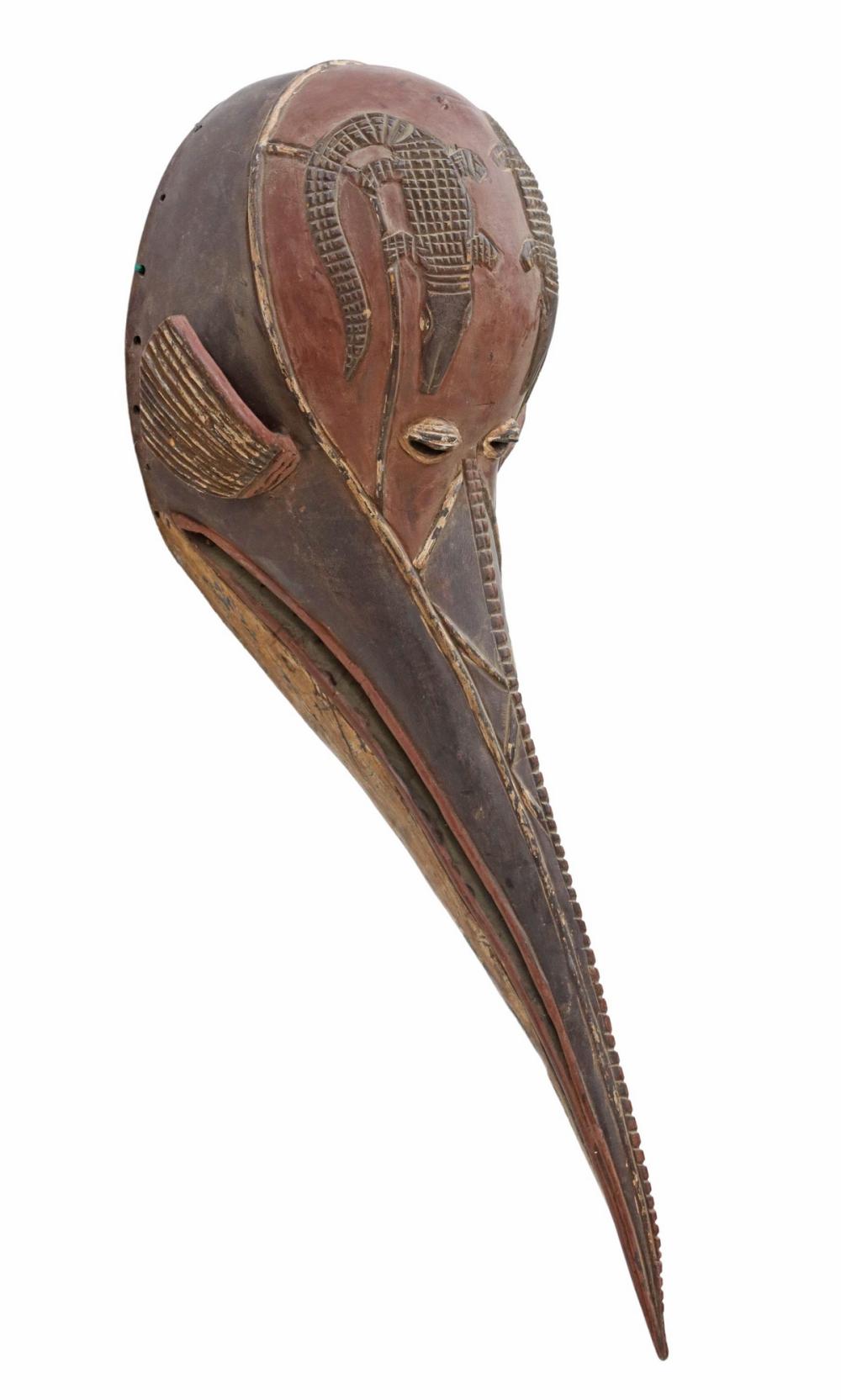 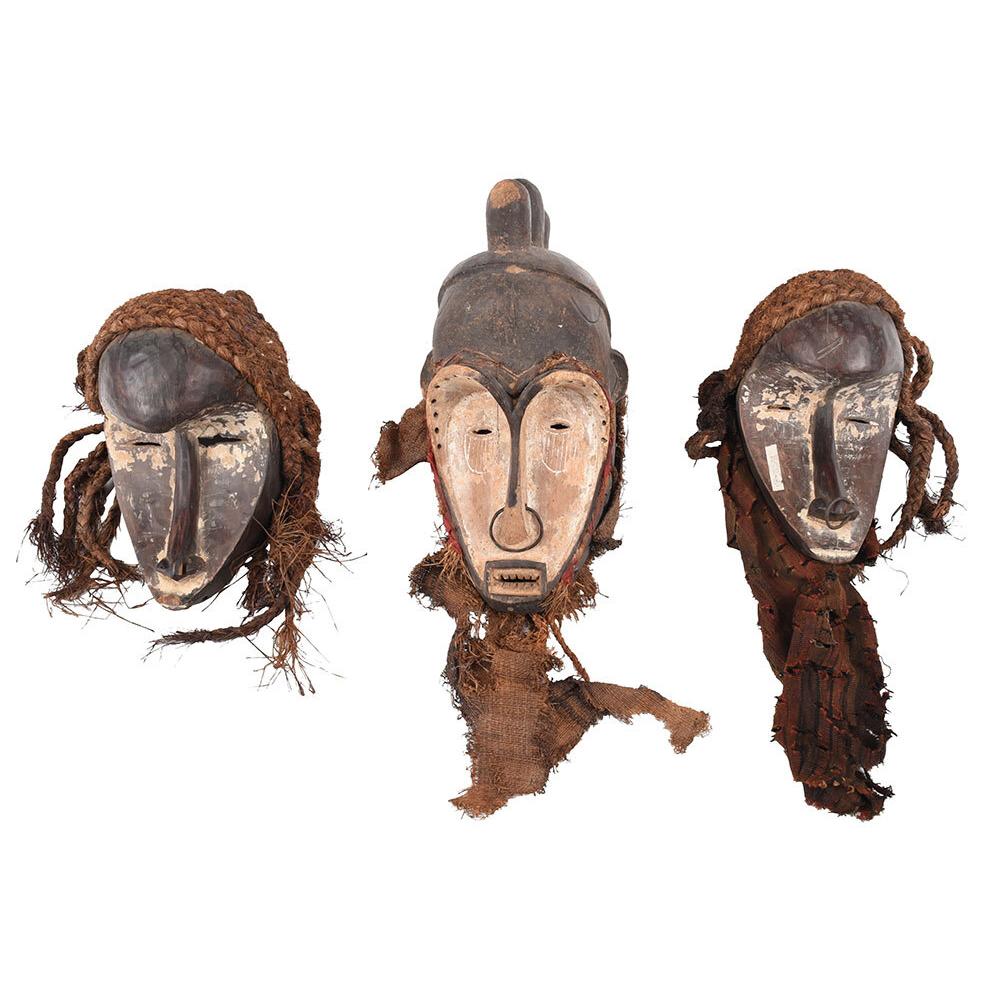 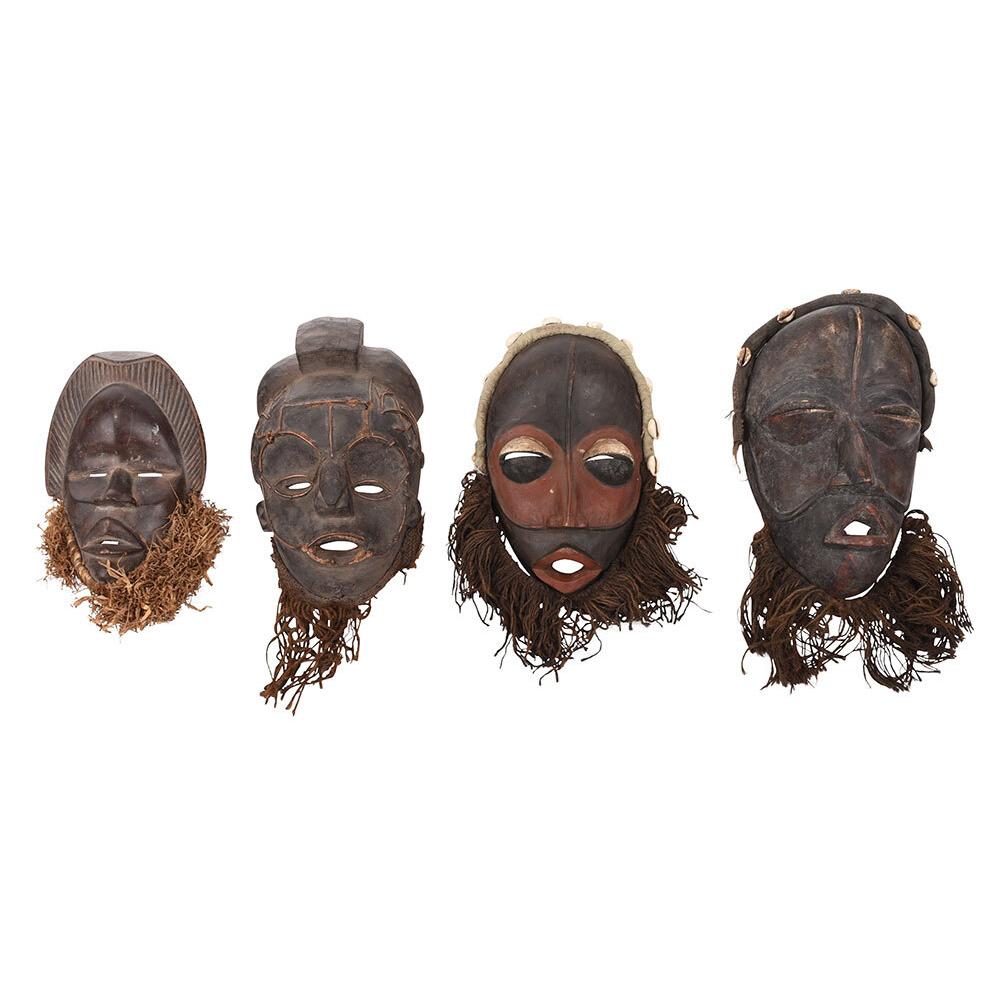 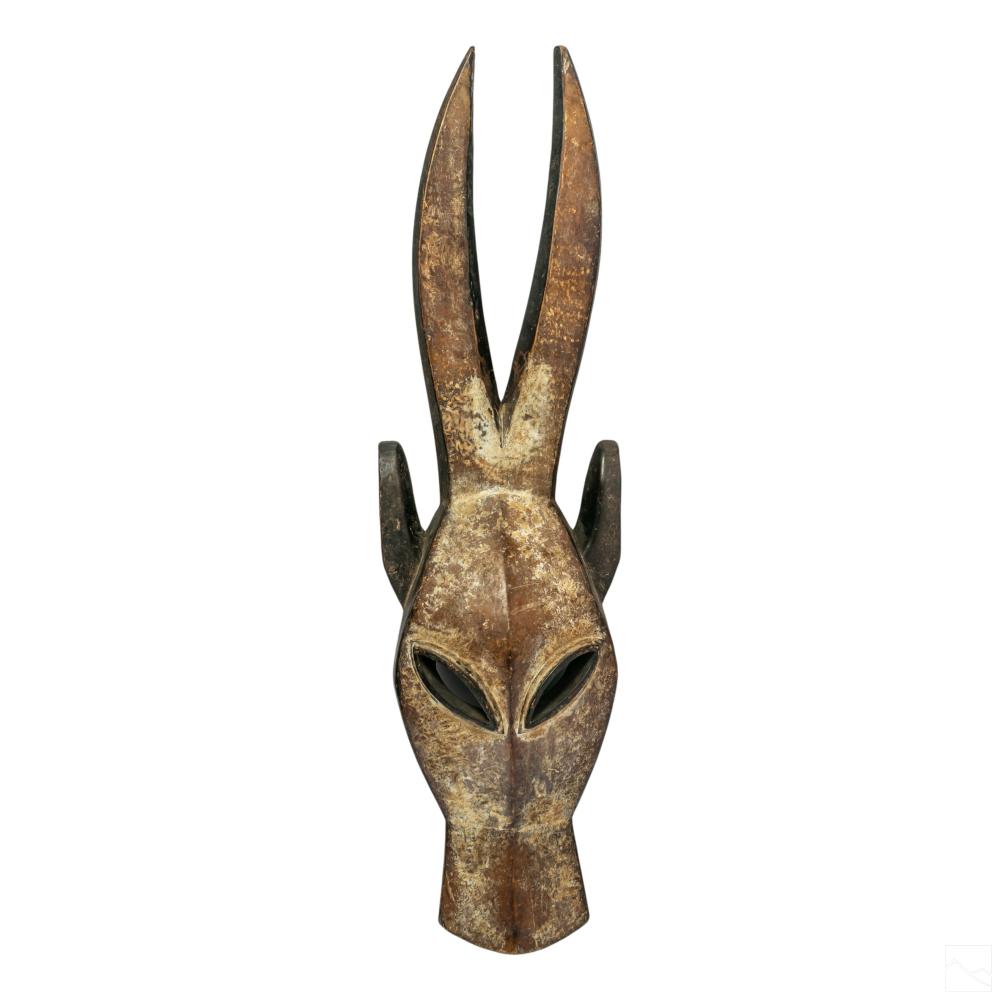 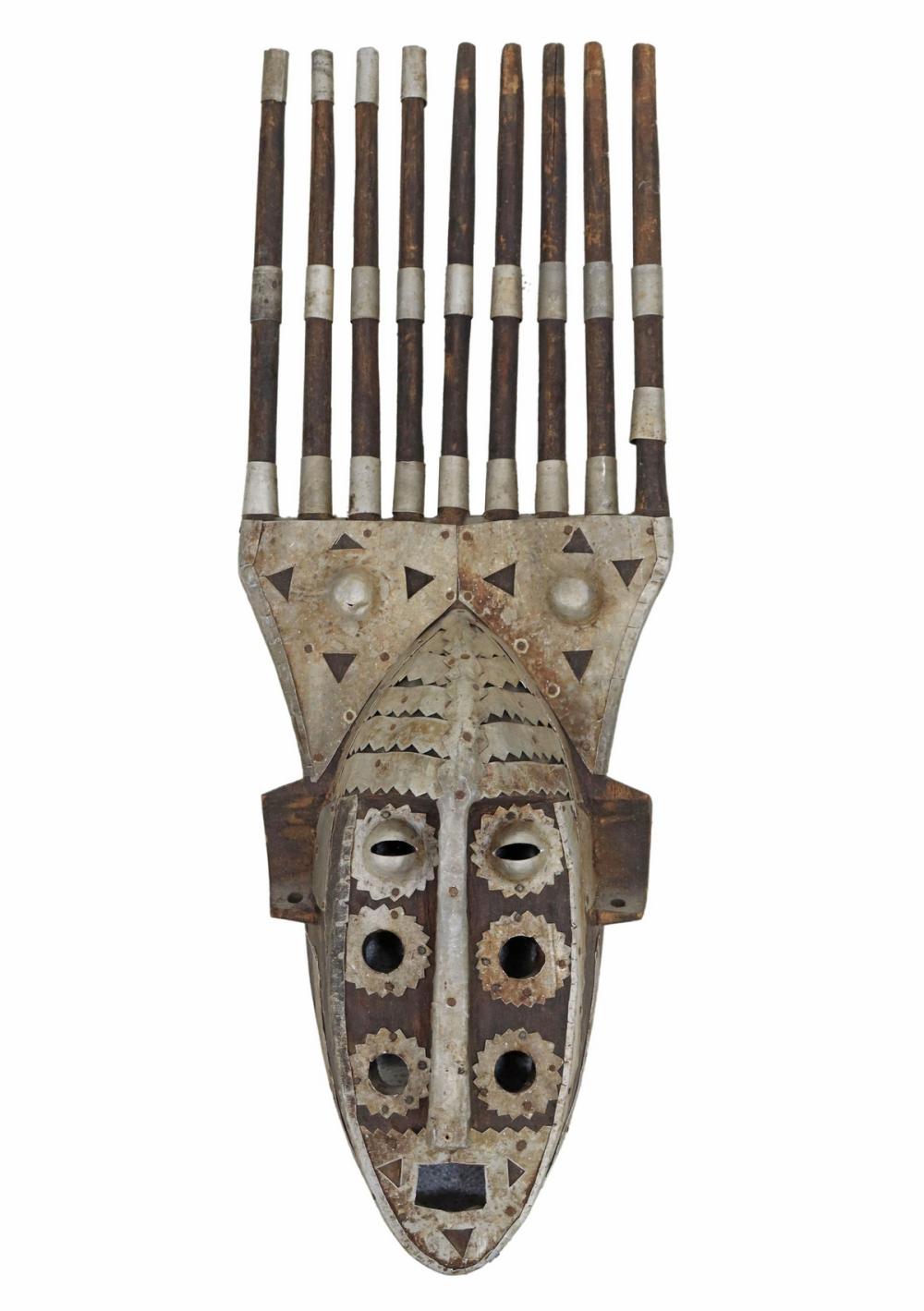 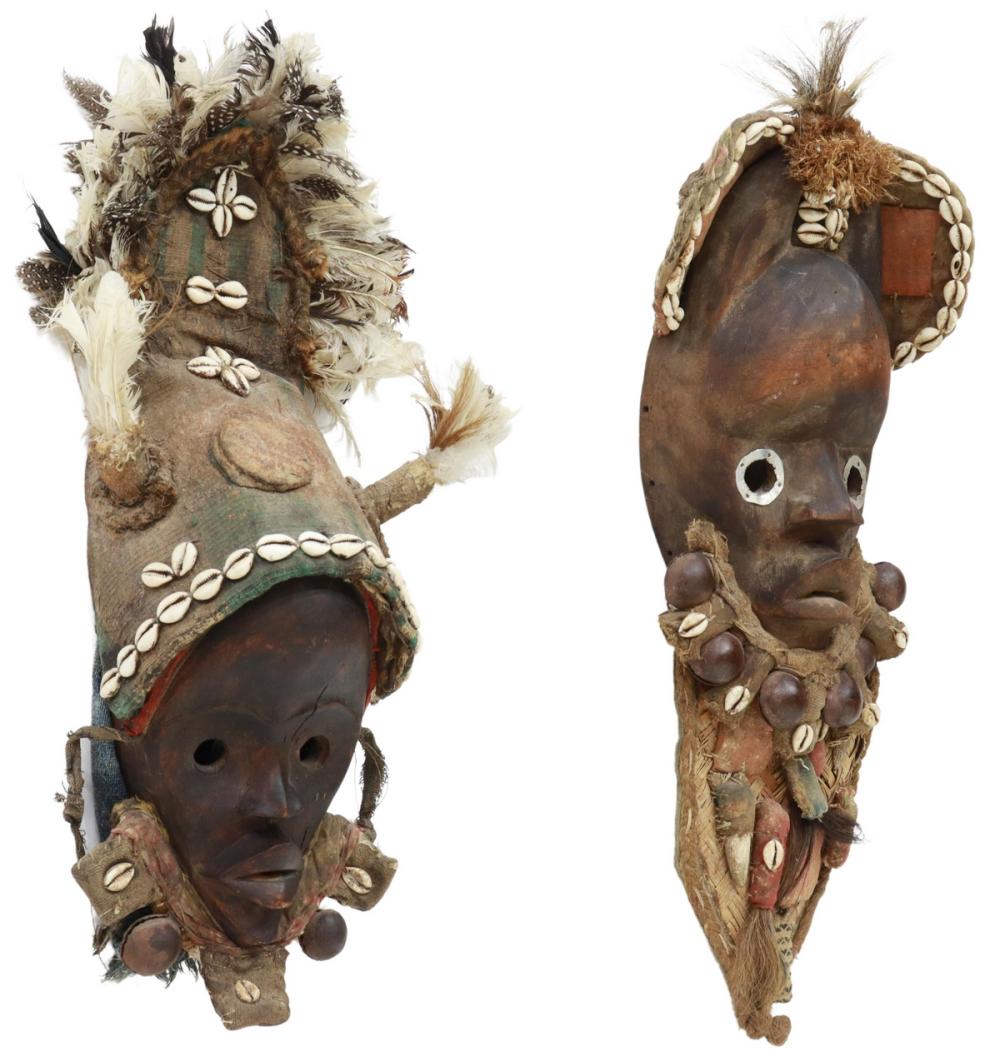 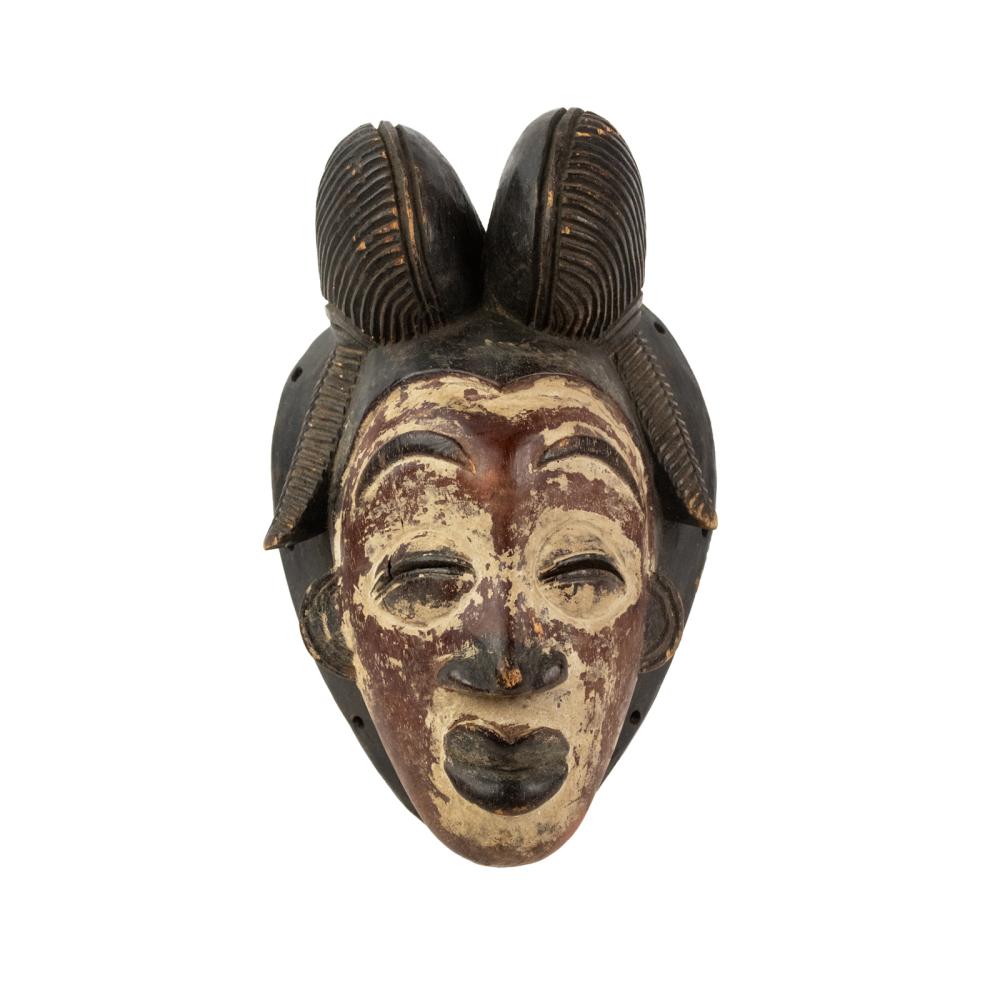 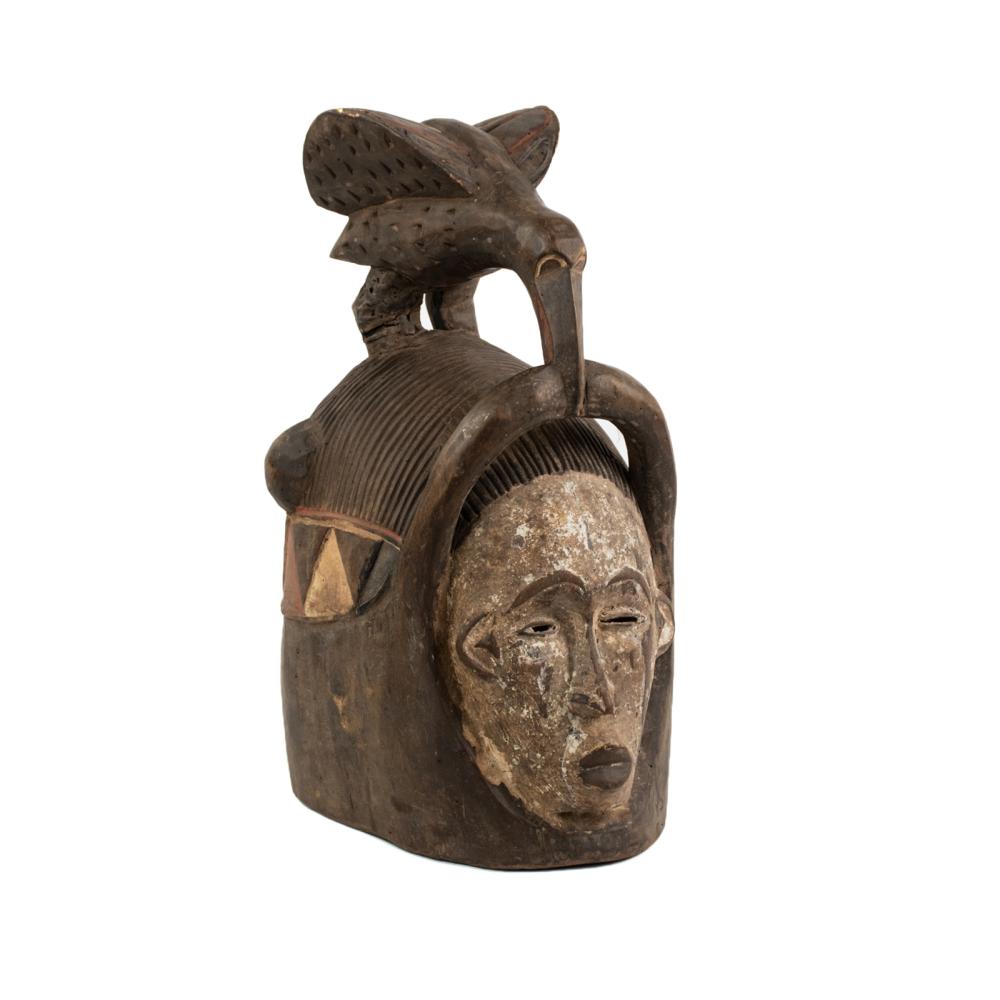 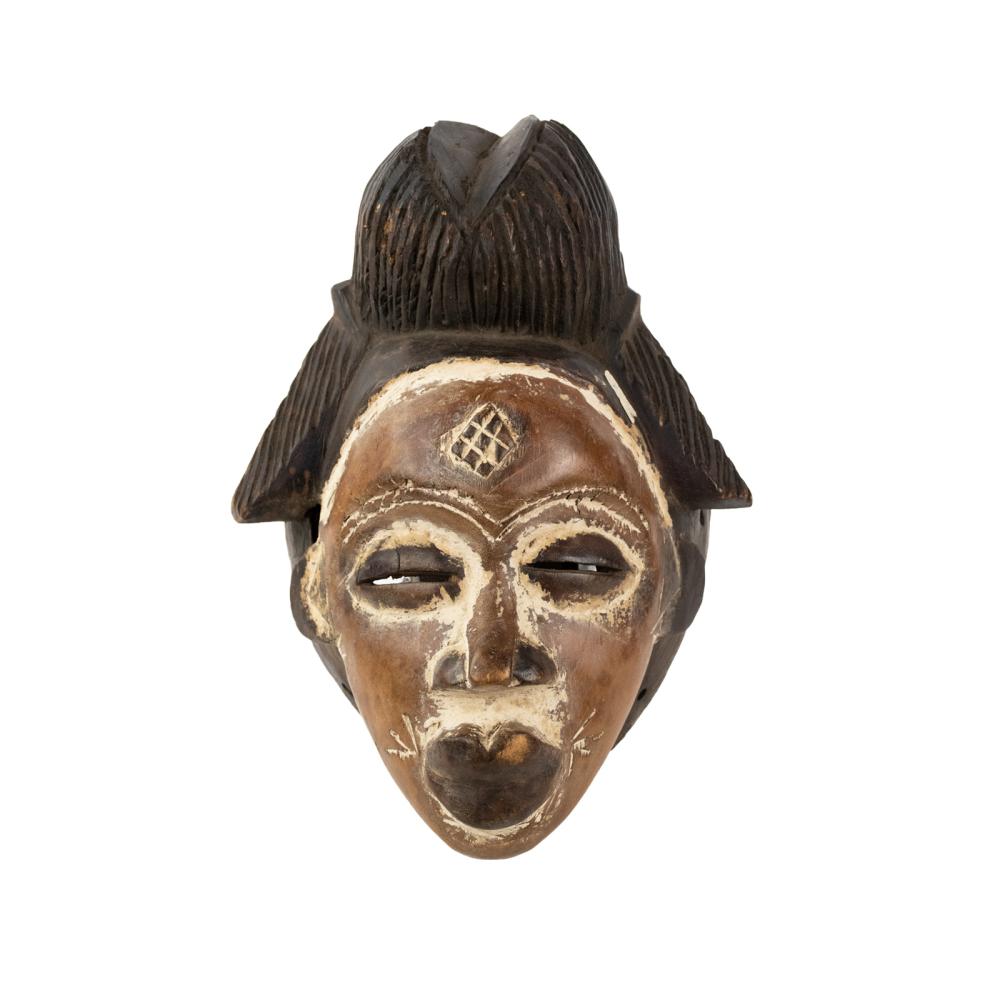 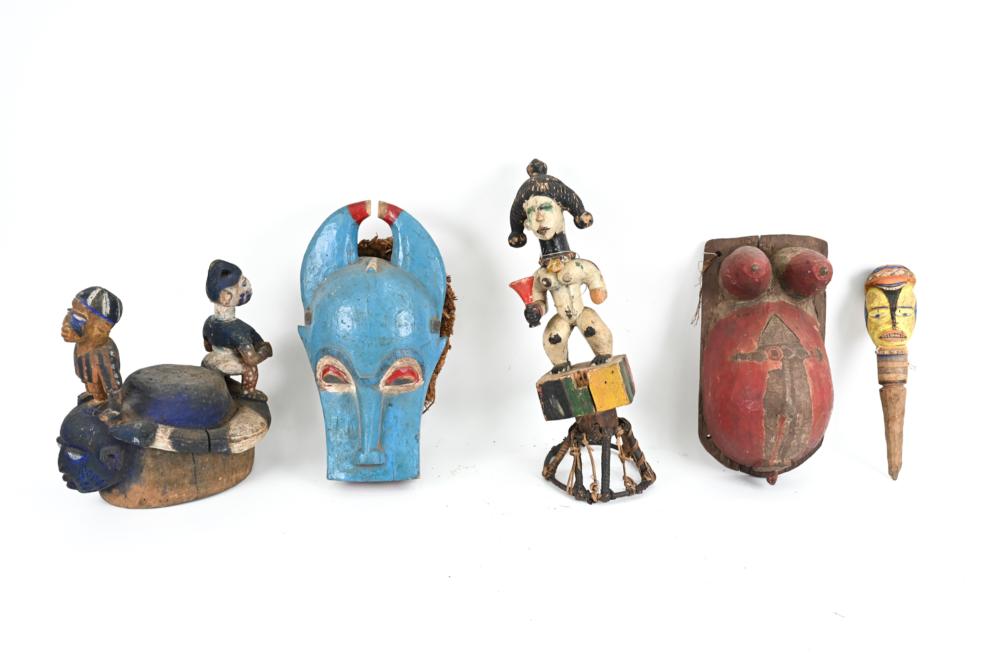 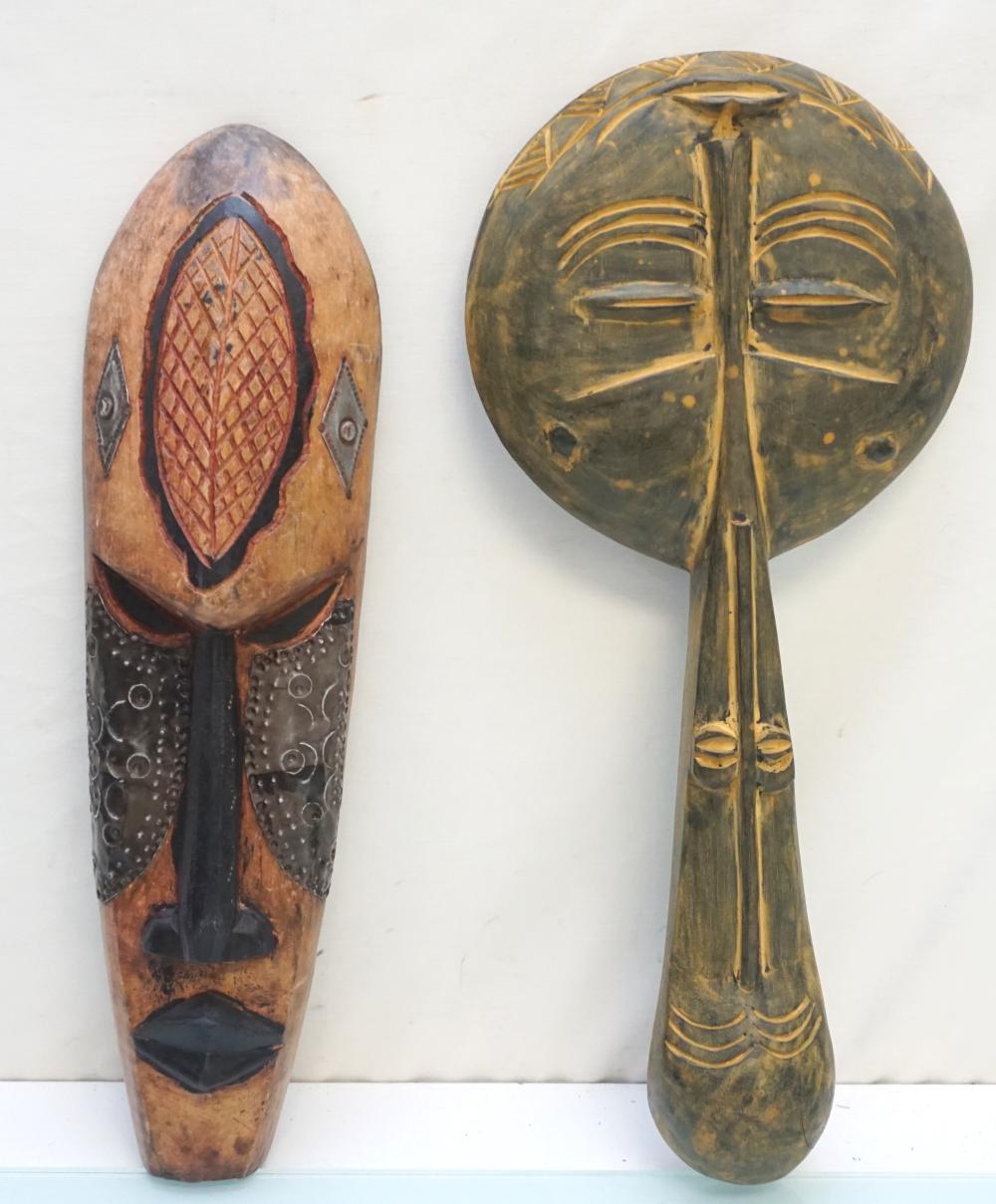 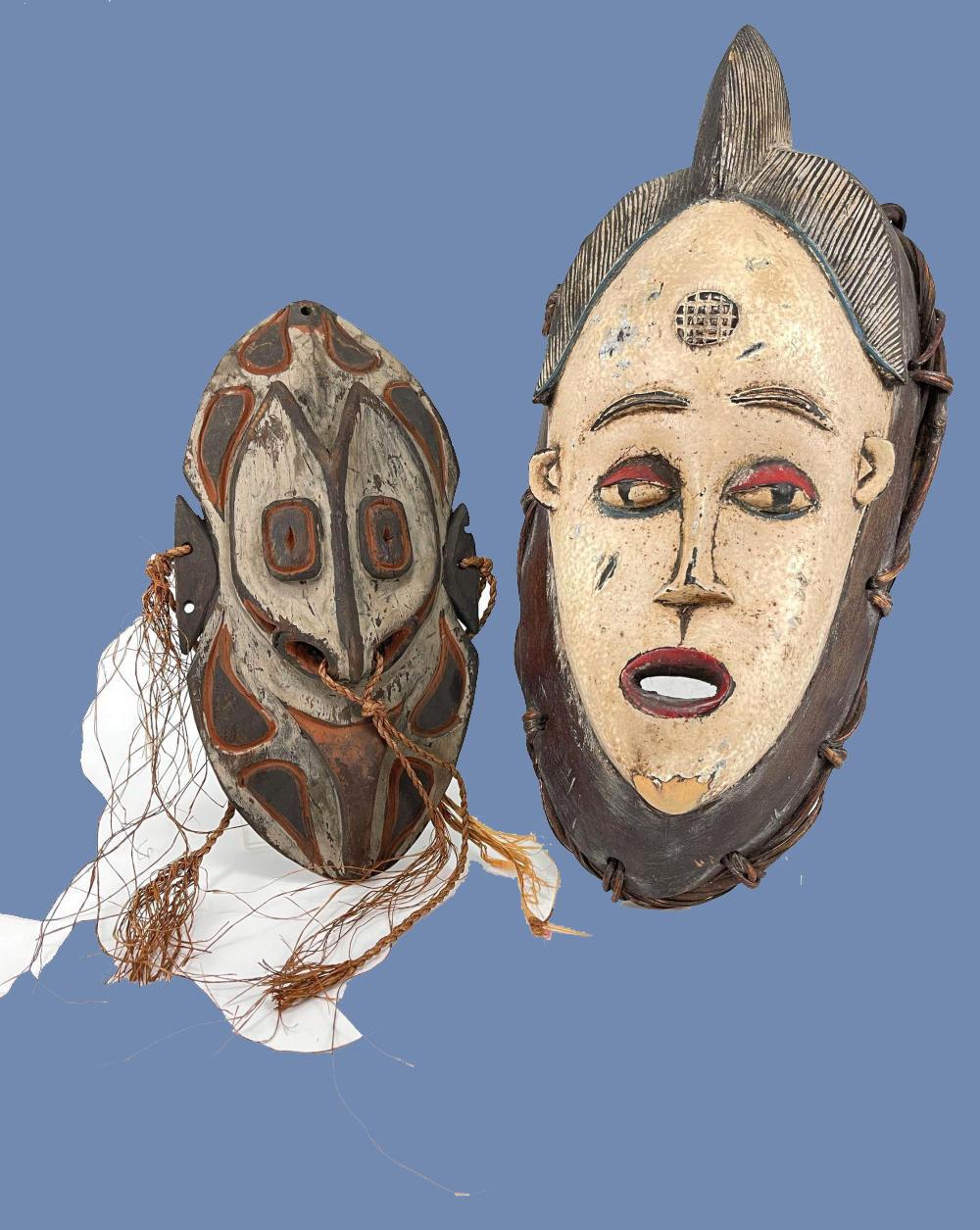 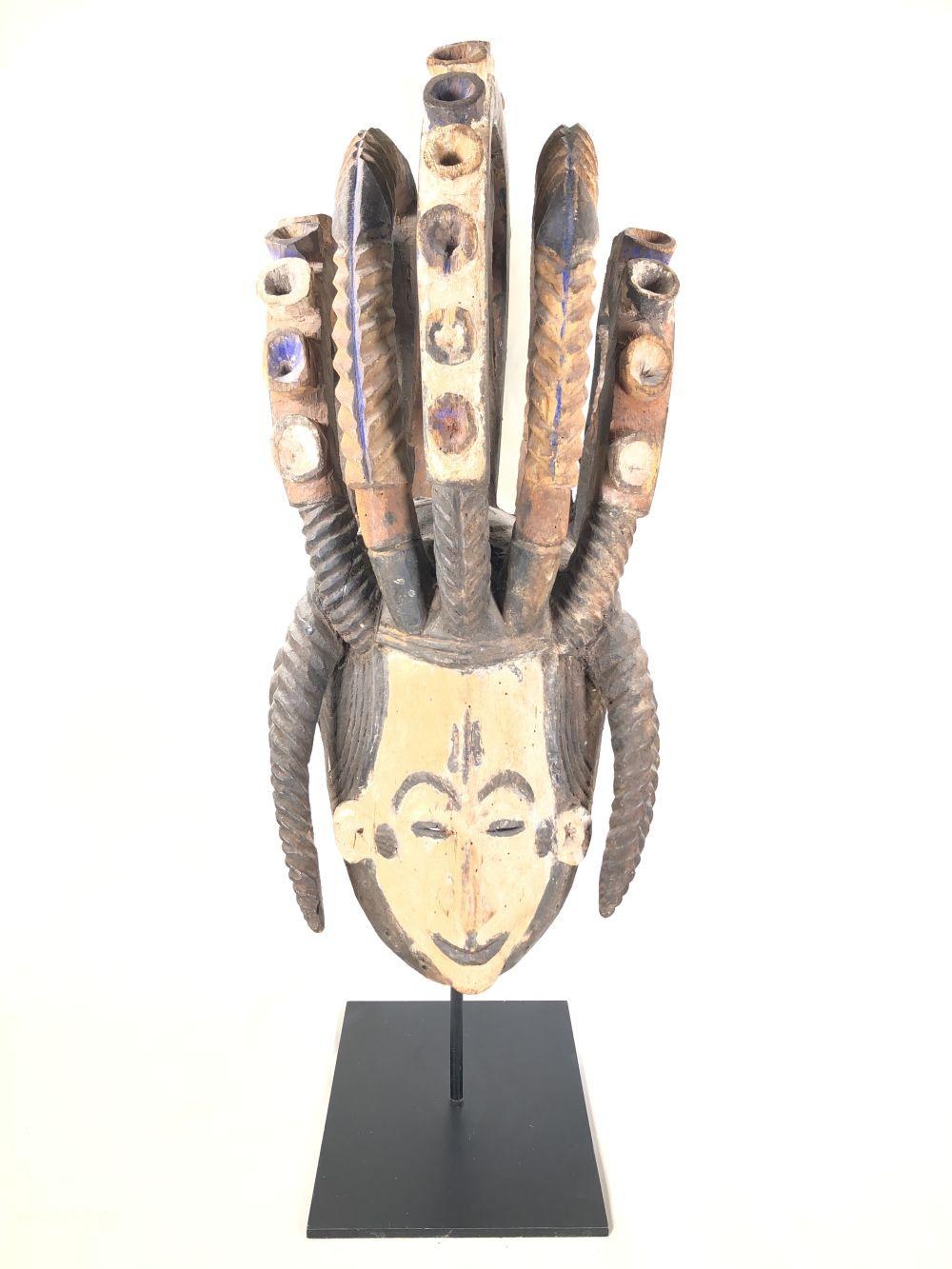 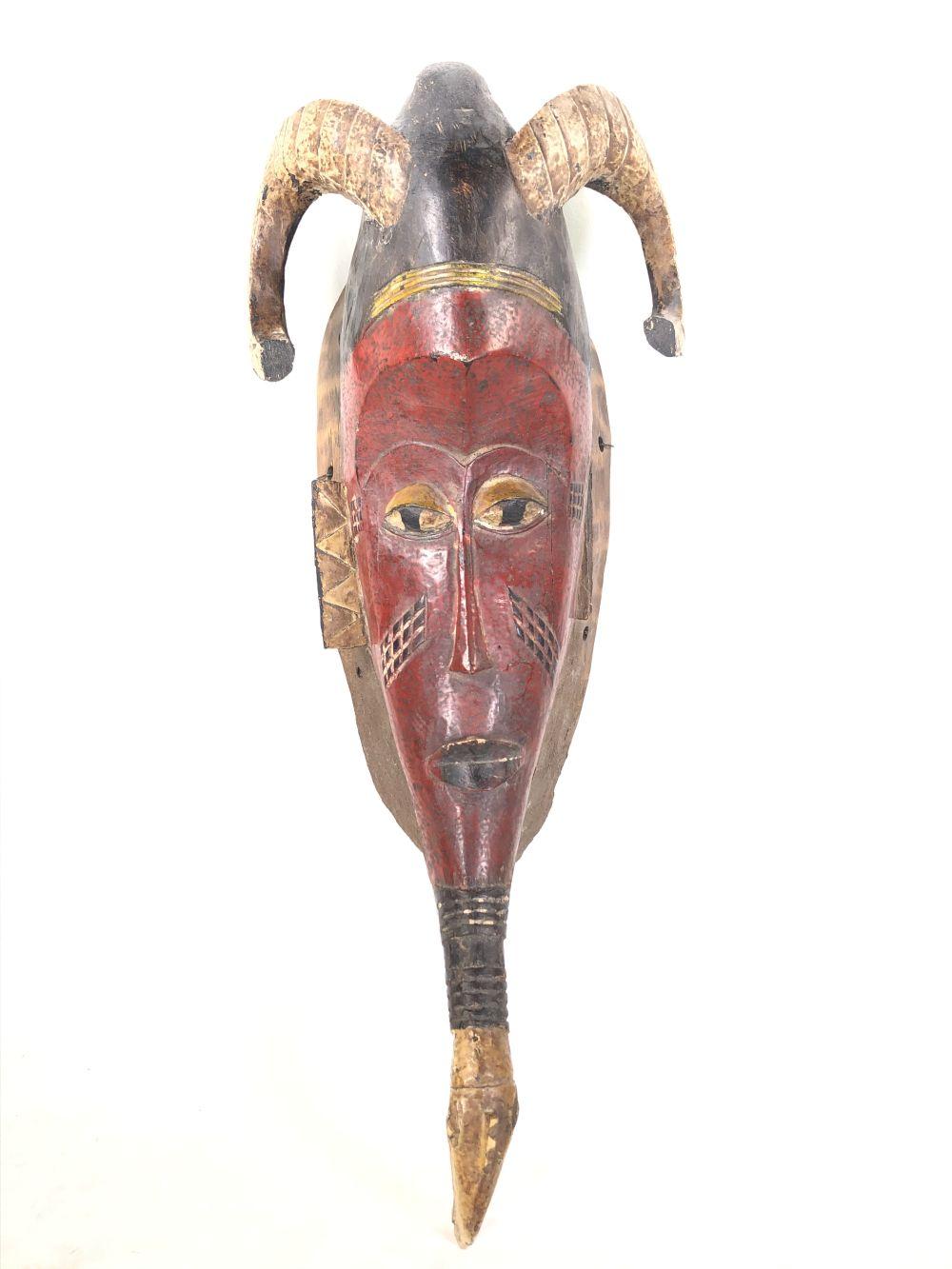 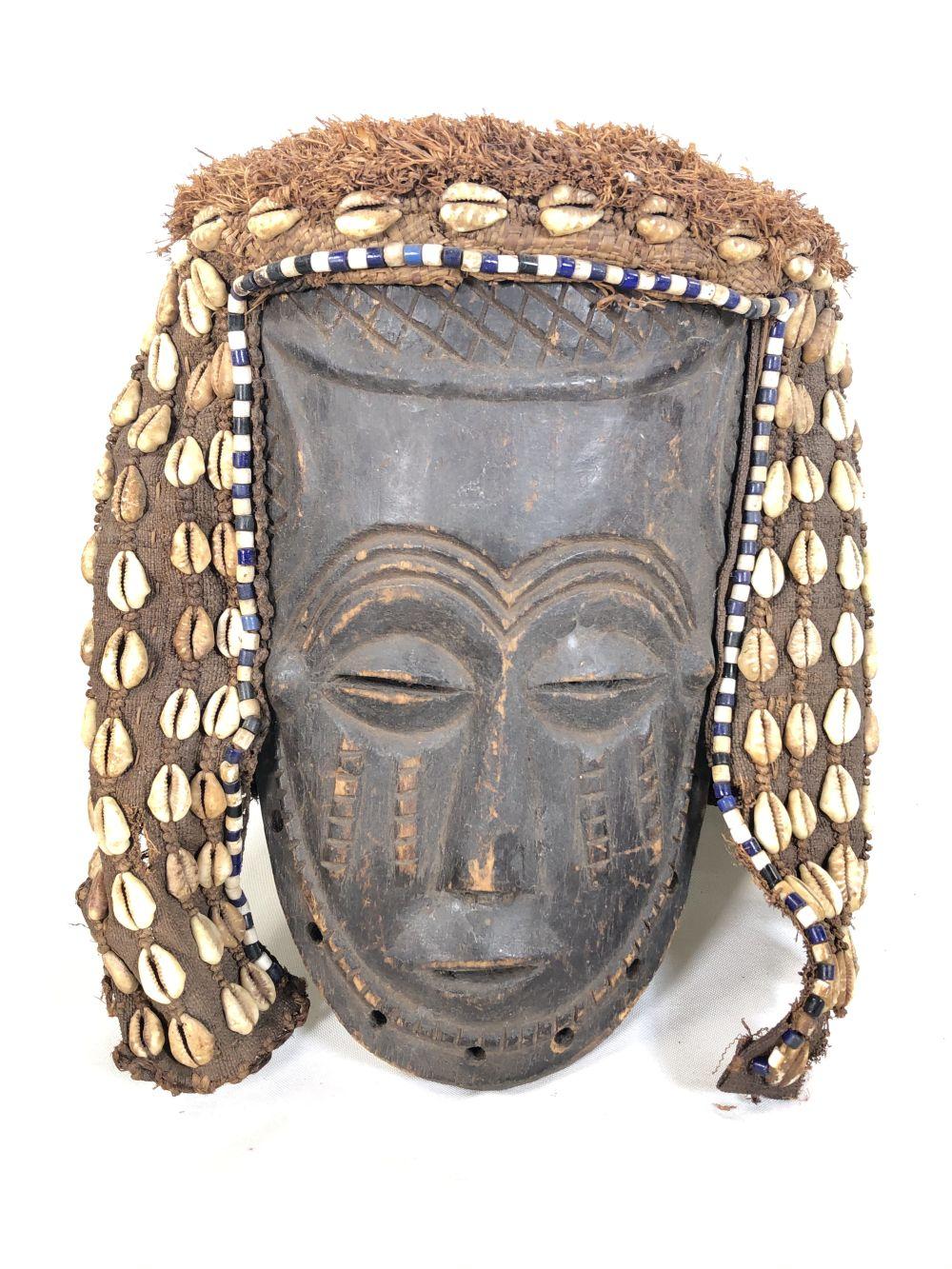 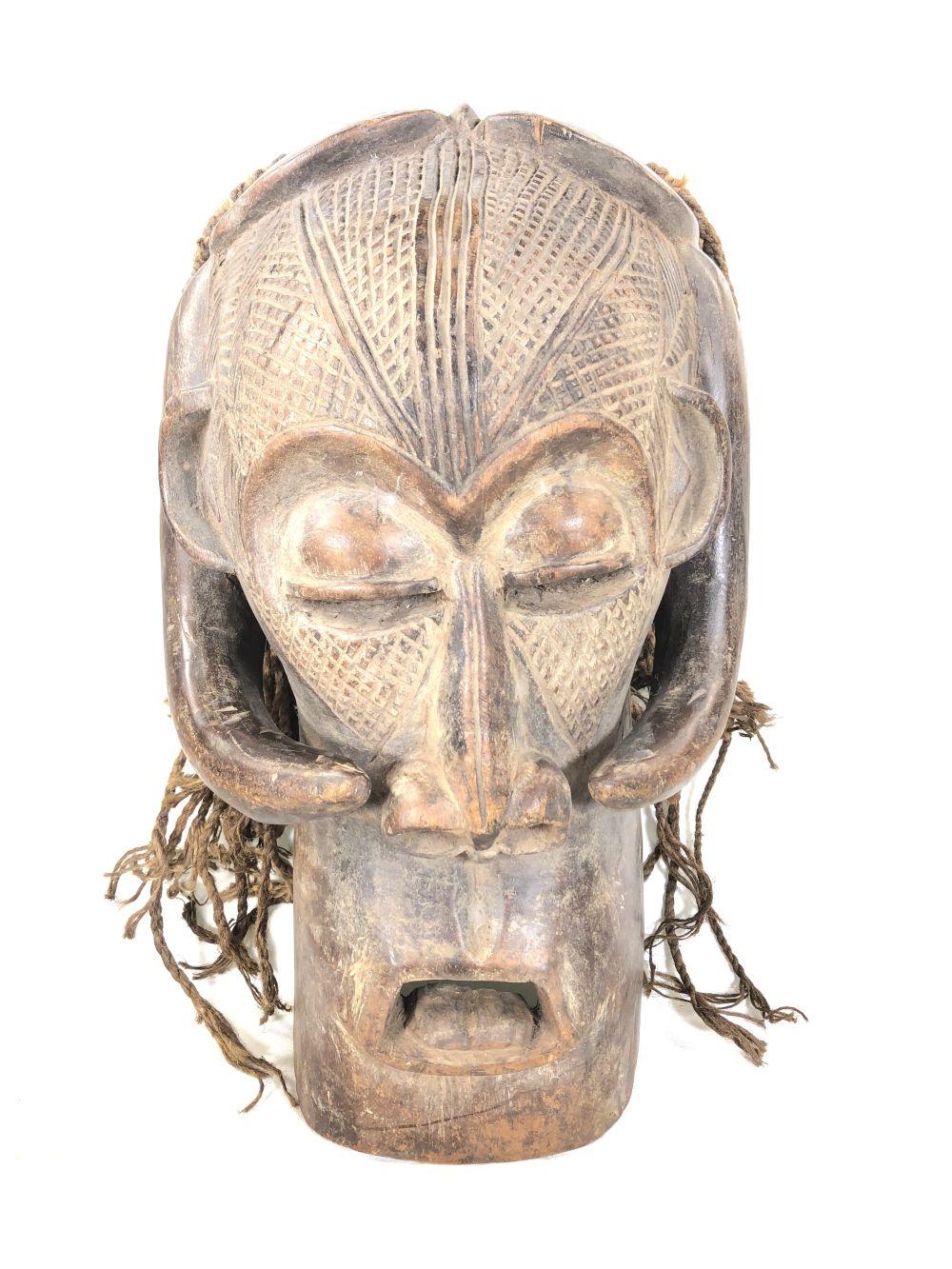 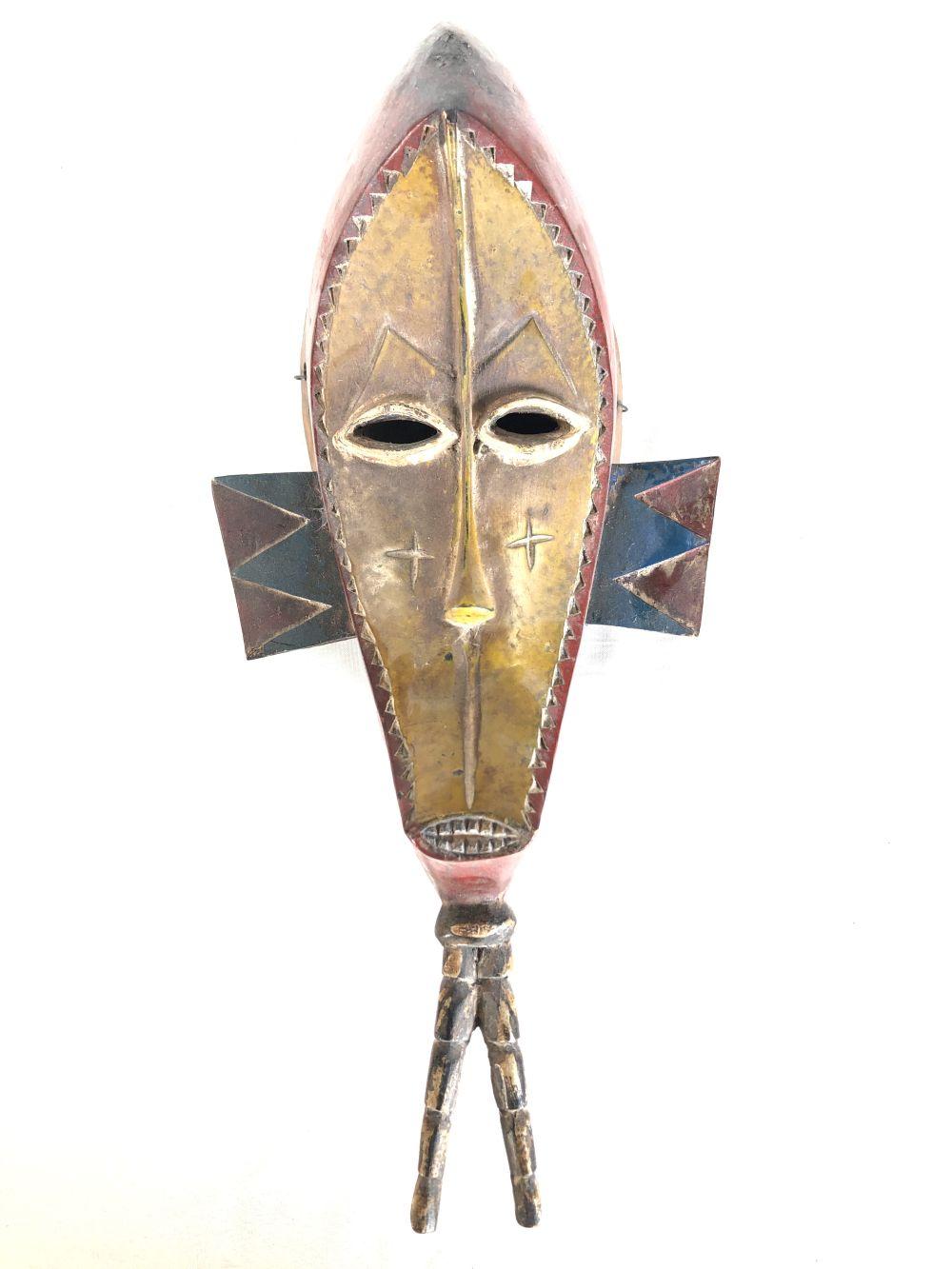