Beginning in the 19th century, Westerners looked for highly expressive forms of art, and saw these qualities in African and Oceanic art objects. Historically, African and Oceanic objects were sculpture rather than painting, but both Africa and Australia have developed strong modern and contemporary traditions.

African and Oceanic art, which originates in the island nations from New Guinea to Hawaii as well as Aboriginal Australia, are together often referred to as tribal art or primitive art. Collectors in the West began to acquire these items as works of art; Western artists looked to them for inspiration. African masks, for example, inspired Pablo Picasso as he and Georges Braque created Cubism.

Beginning in the 1940s, artists from the African countries began to produce paintings in the international art vocabulary. The African artists traveled to Europe or the United States for direct exposure to current trends; or they trained with artists who had been exposed to the international art conversation in major cities like Cape Town.

Oceanic art fits into the realm of sculpture and decorative arts. Collectors are strongly interested in works from Polynesia, Melanesia, and Micronesia. Collected objects can include carved figures originally part of architecture and carved headdresses for ceremonial use. 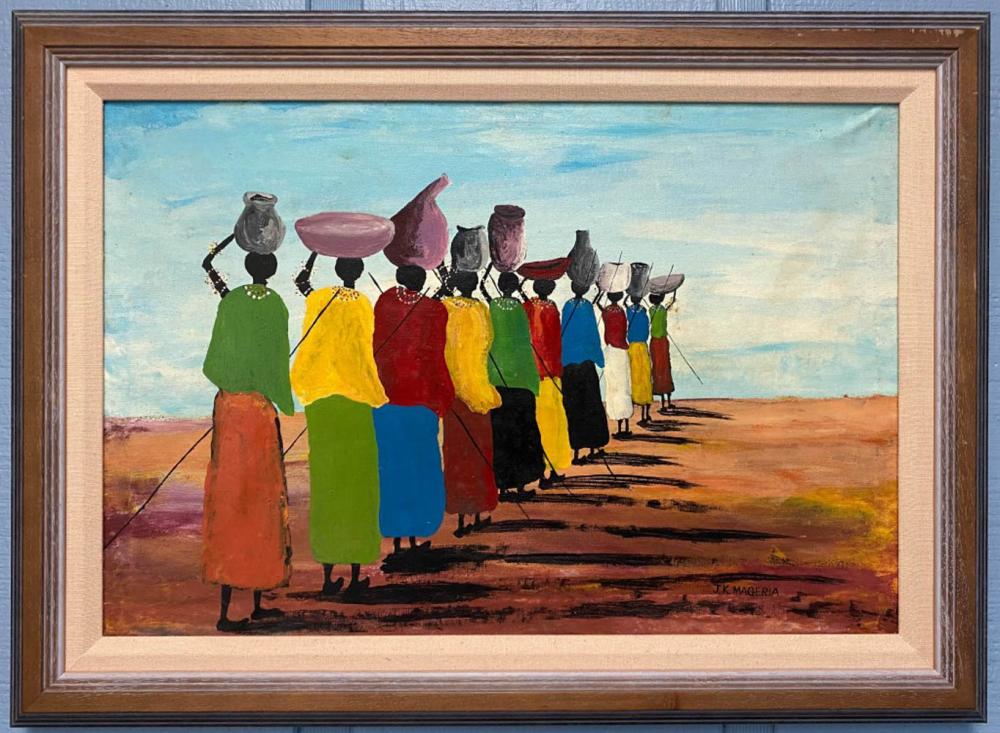