African and Oceanic sculpture is constituted of works from the myriad native cultures of Sub-Saharan Africa, Australia, and the Pacific Islands. While there are sure to be exceptions in such a large body of work, African sculptures tend to depict stylized human forms, and were prized by powerful regional leaders. Oceanic sculpture, on the other hand, often deals with elements of ritual or the supernatural, often with a focus on fertility.

In the 19th and 20th centuries, western collectors became increasingly interested in the expressive, abstract, and sometimes surreal qualities of what was considered at the time to be “tribal” or “primitive” art. Most African statues were historically executed in wood, but other mediums were used at times, such as in clay, bronze casts, or soapstone carvings.

Wooden masks are some of the most recognizable types of African sculpture, as they would eventually influence Pablo Picasso, Georges Braque, and other western modernists around the turn of the 20th century. 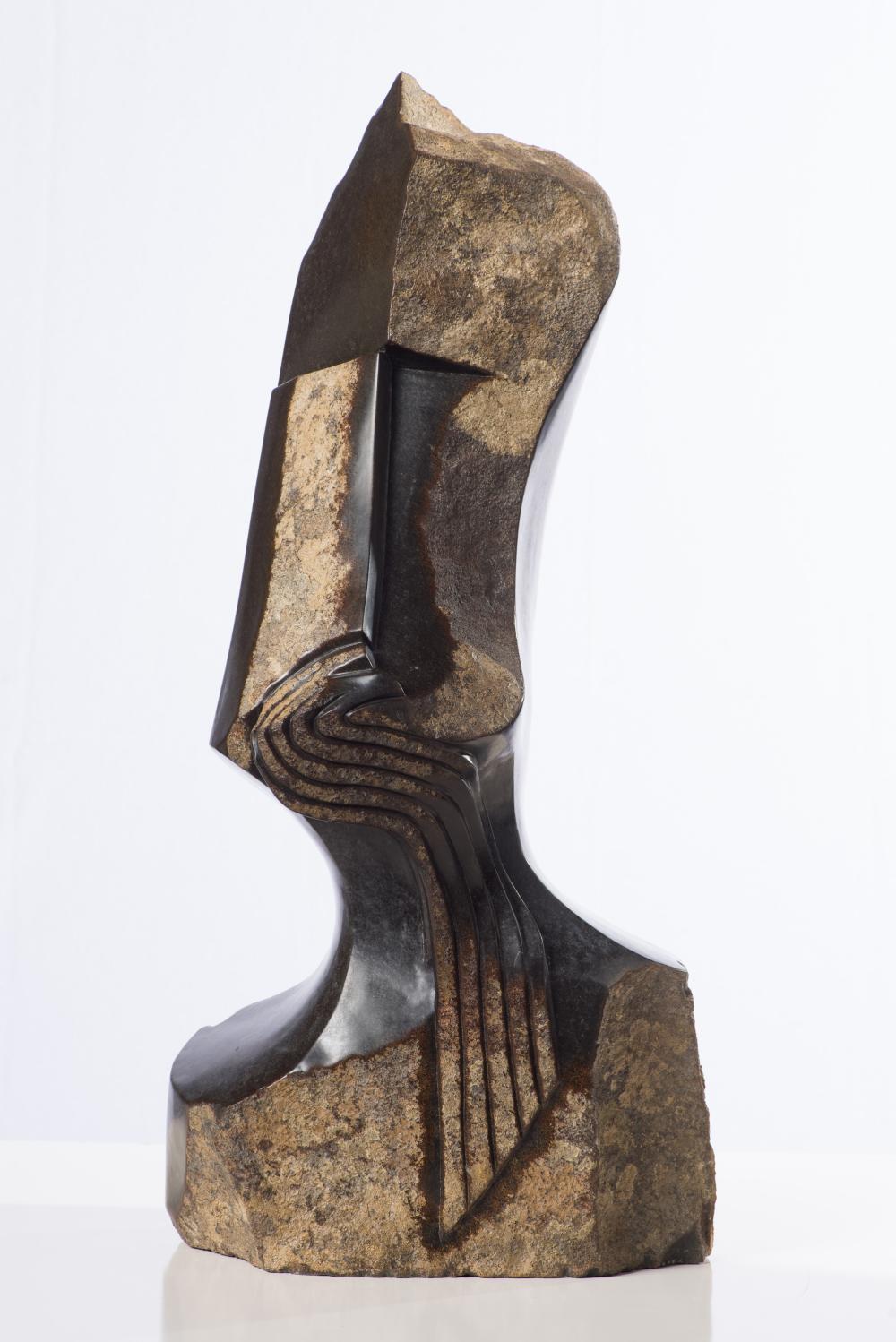 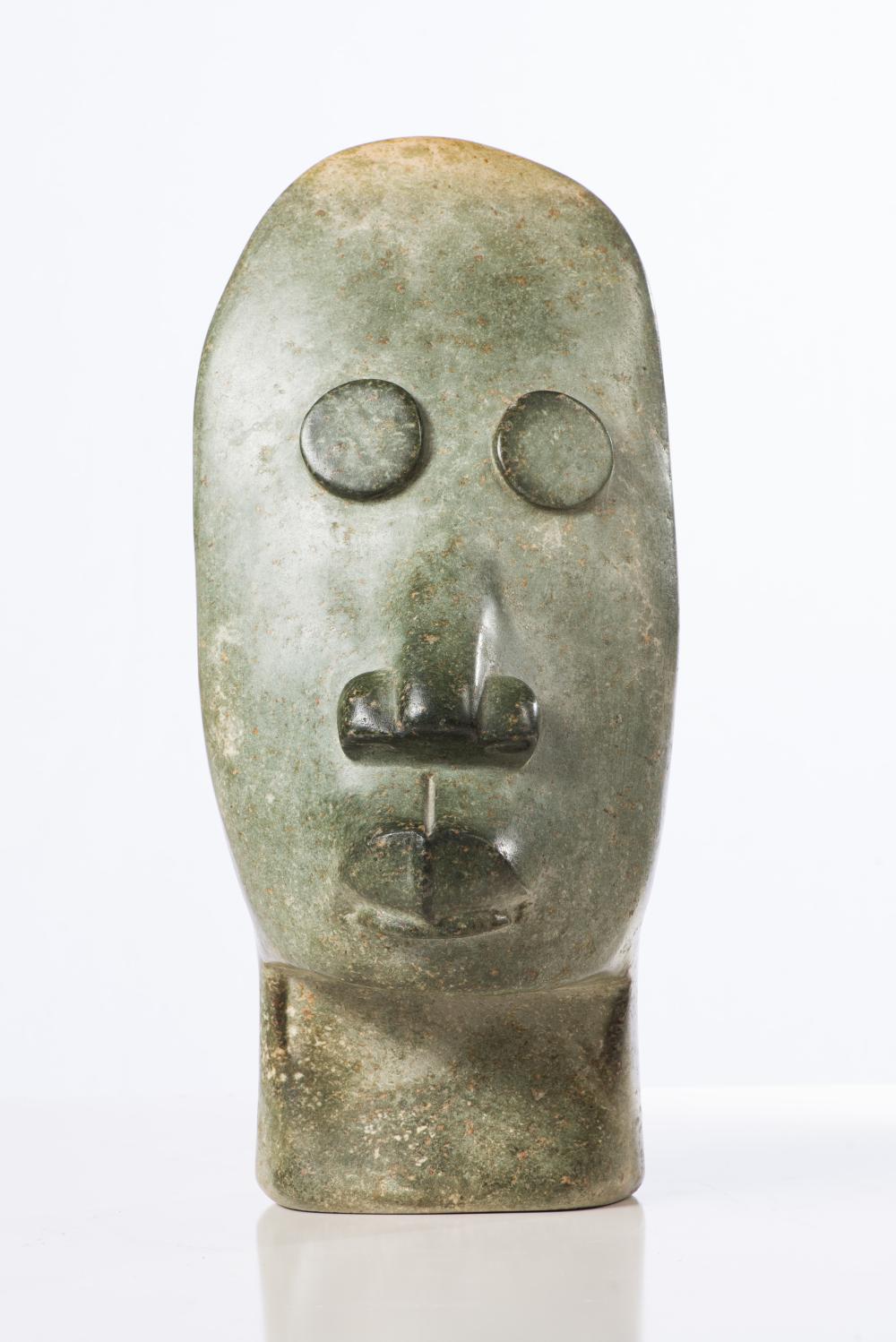