Antique tables made in the U.S. have roots in traditional English and French designs. In the early days of the Republic, tables were often made by joiners and cabinetmakers who immigrated from Europe, where they receive their training. Between the late-1700s and mid-1800s, cities like New York, Philadelphia, Boston, and Baltimore became furniture-making centers building uniquely American interpretations of Old World styles.

The leading furniture-makers of each city developed their own distinctive style of the craft which ultimate became associated with their respective locales.

In Boston, craftsmen like Emmons & Archibald, Isaac Vose, and John and Thomas Seymour became purveyors of tables and other furnishings to the rich and famous. Baltimore developed a reputation for beautifully painted tables done by artisans such as John and Hugh Finlay. The finest Philadelphia-made tables could be attributed to designers like Joseph Barry, Henry Connelly, Anthony Quervelle, Ephraim Haines, and Michael Bouvier. The New York furniture scene was dominated by work of French transplant Charles-Honoré Lannuier and Scottish-born Duncan Phyfe, who gave the United States refined contemporary table designs.

Similar to but distinctive from the Continental counterparts, American antique tables continue to hold their own across the auction marketplace. 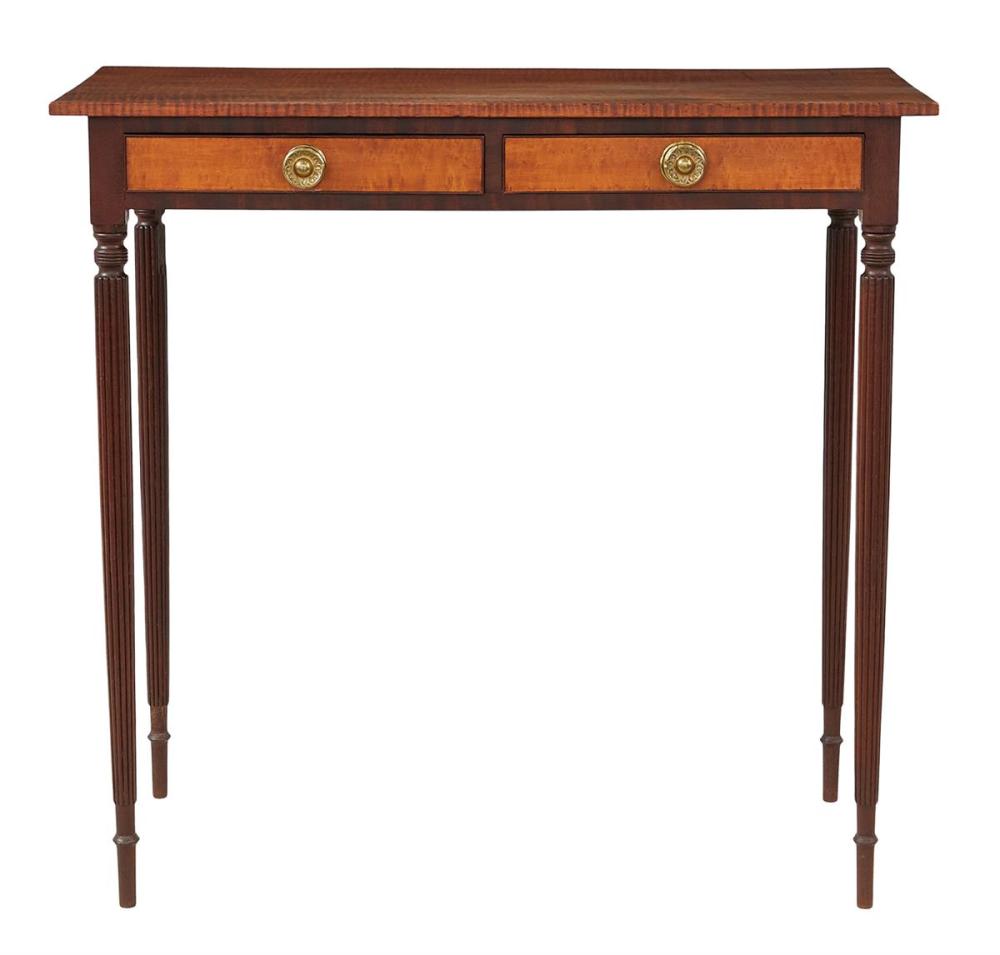 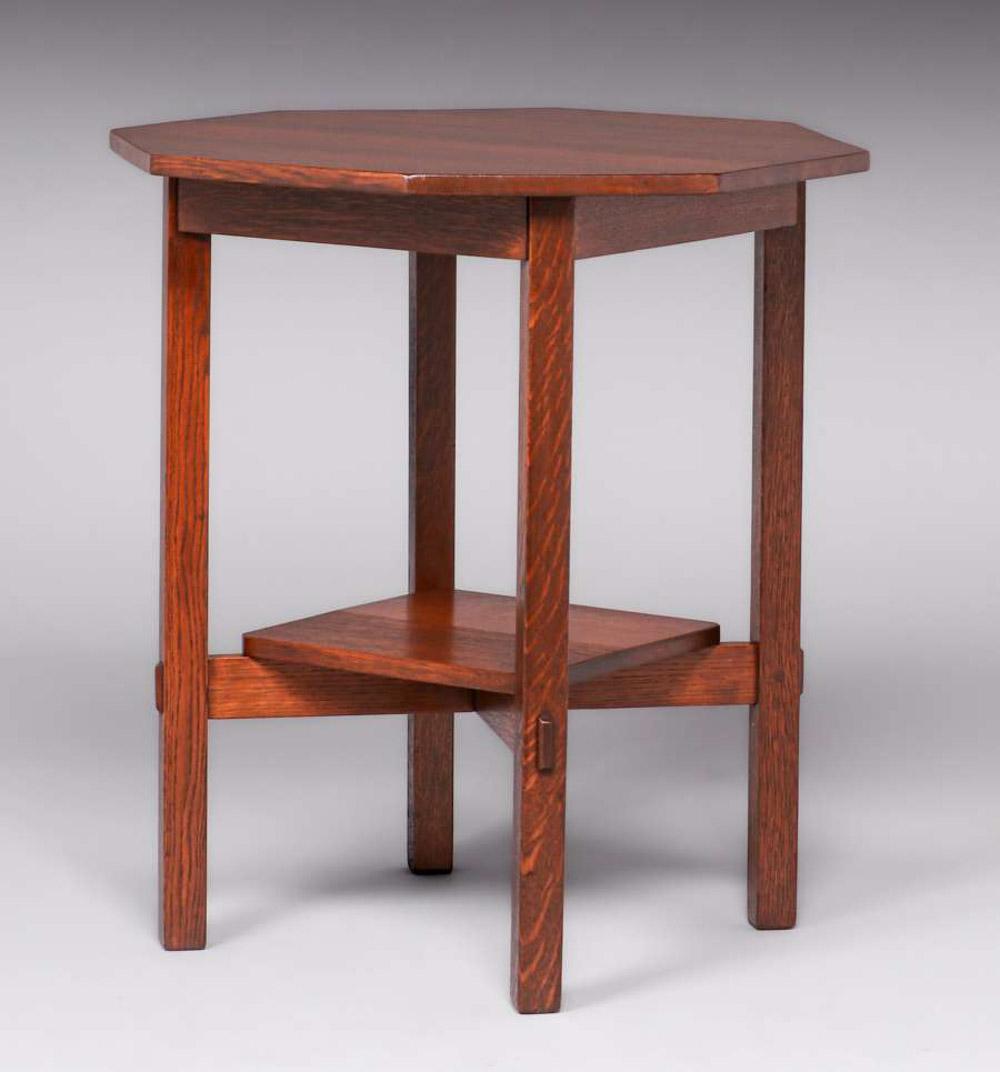 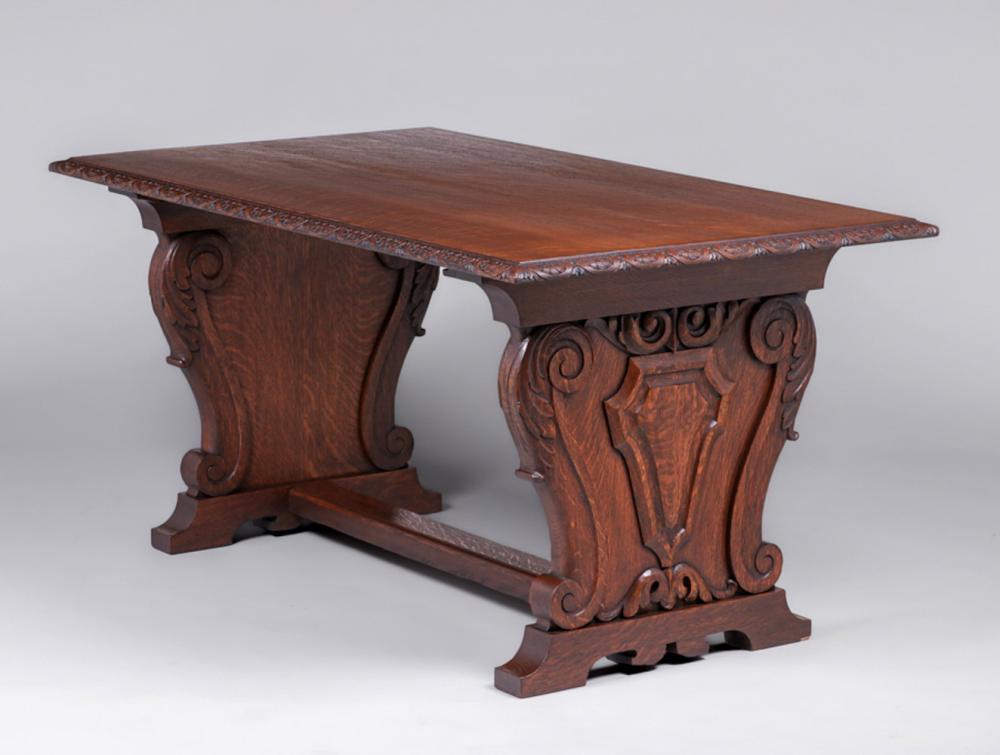 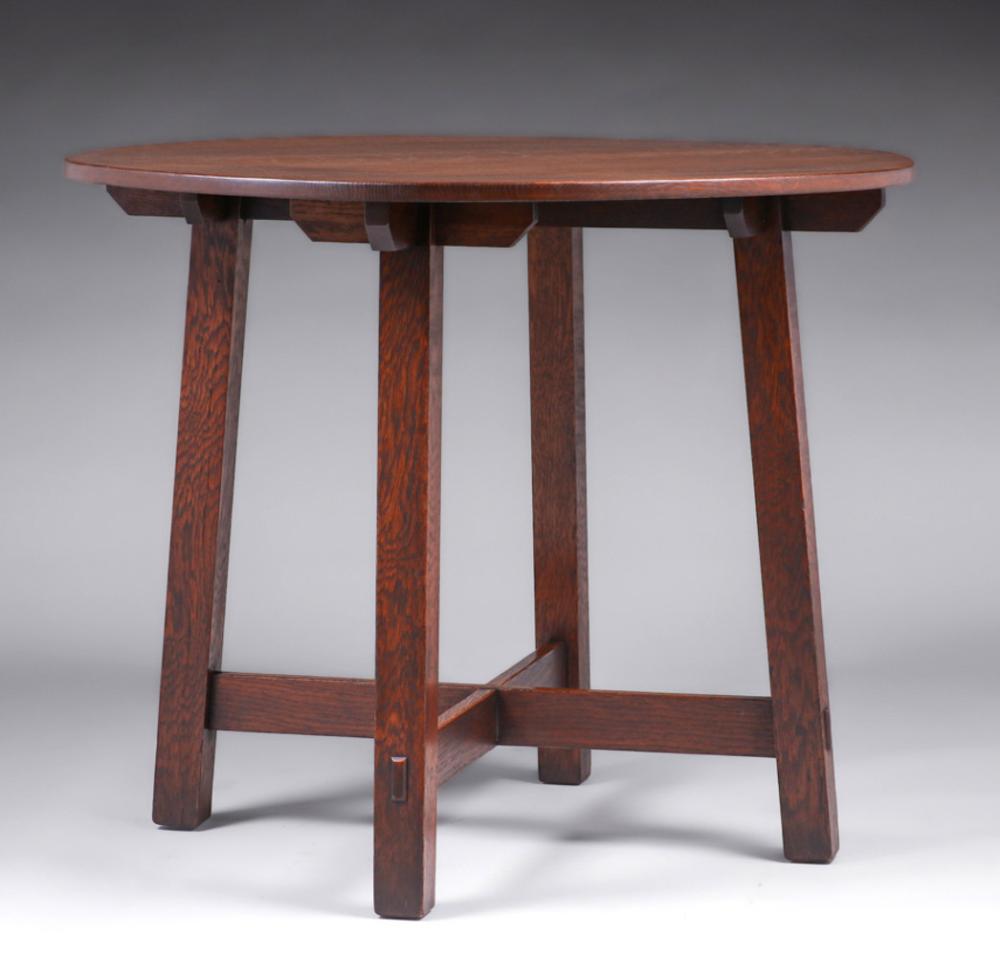 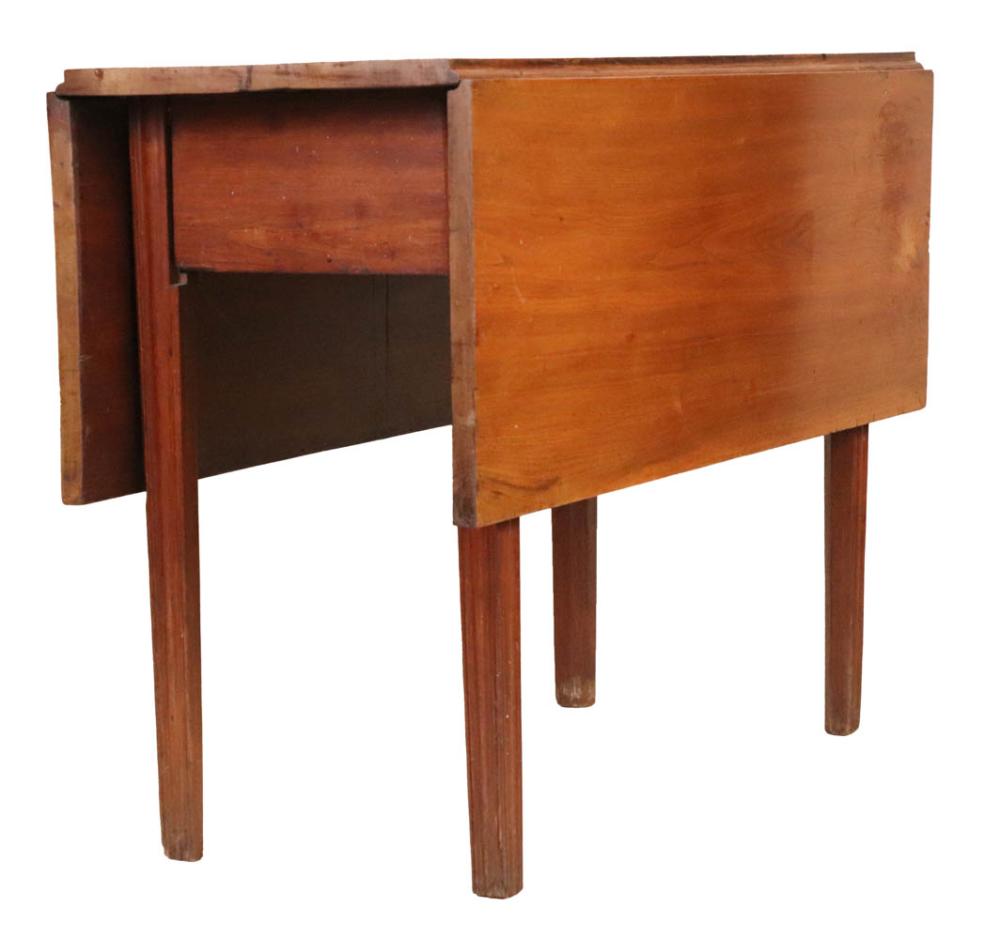 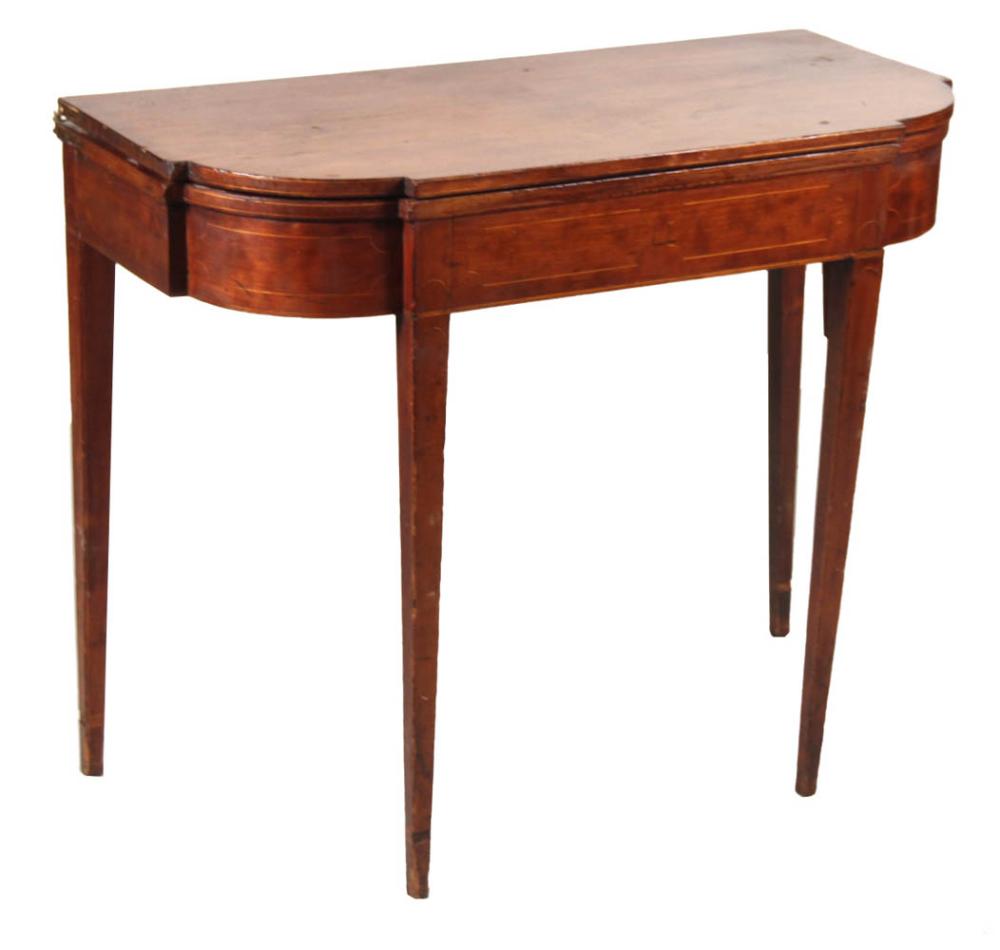 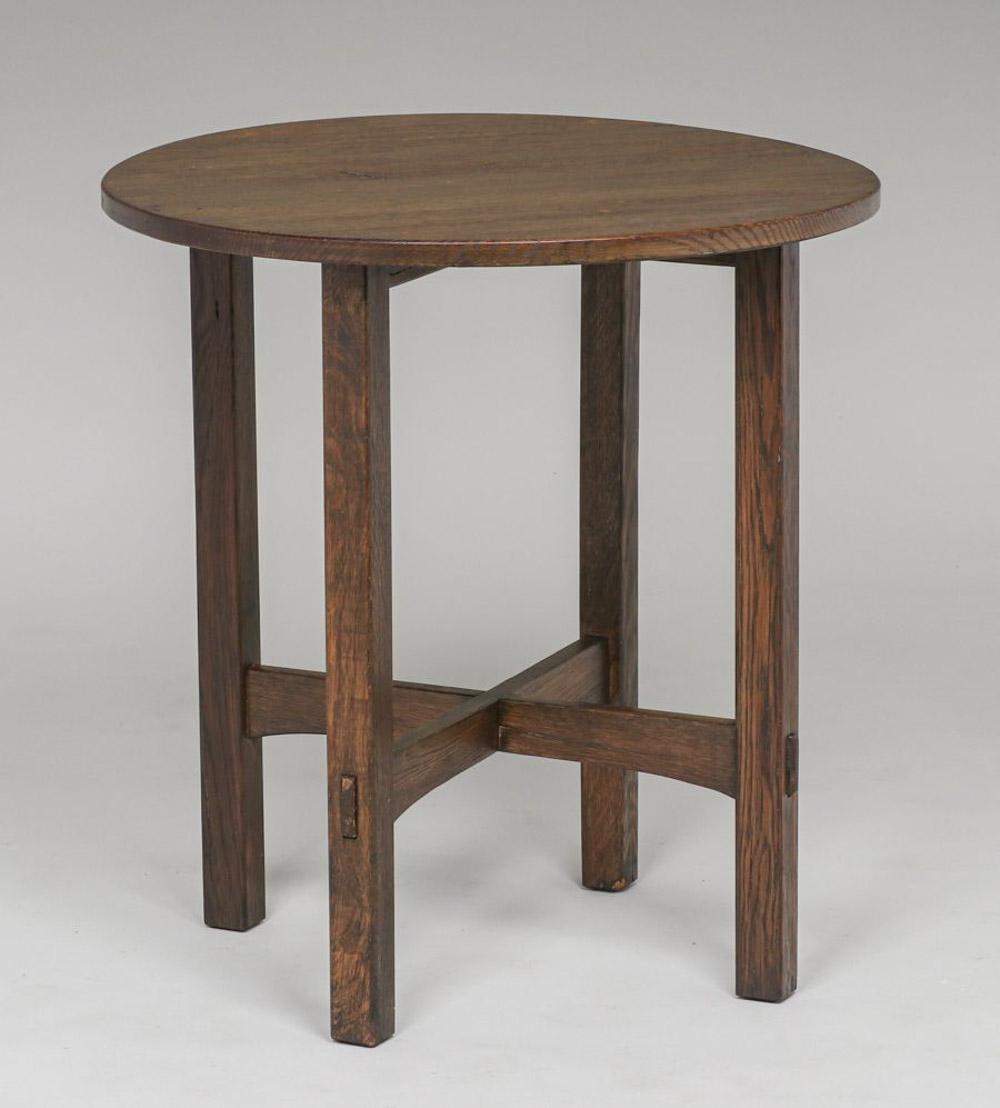 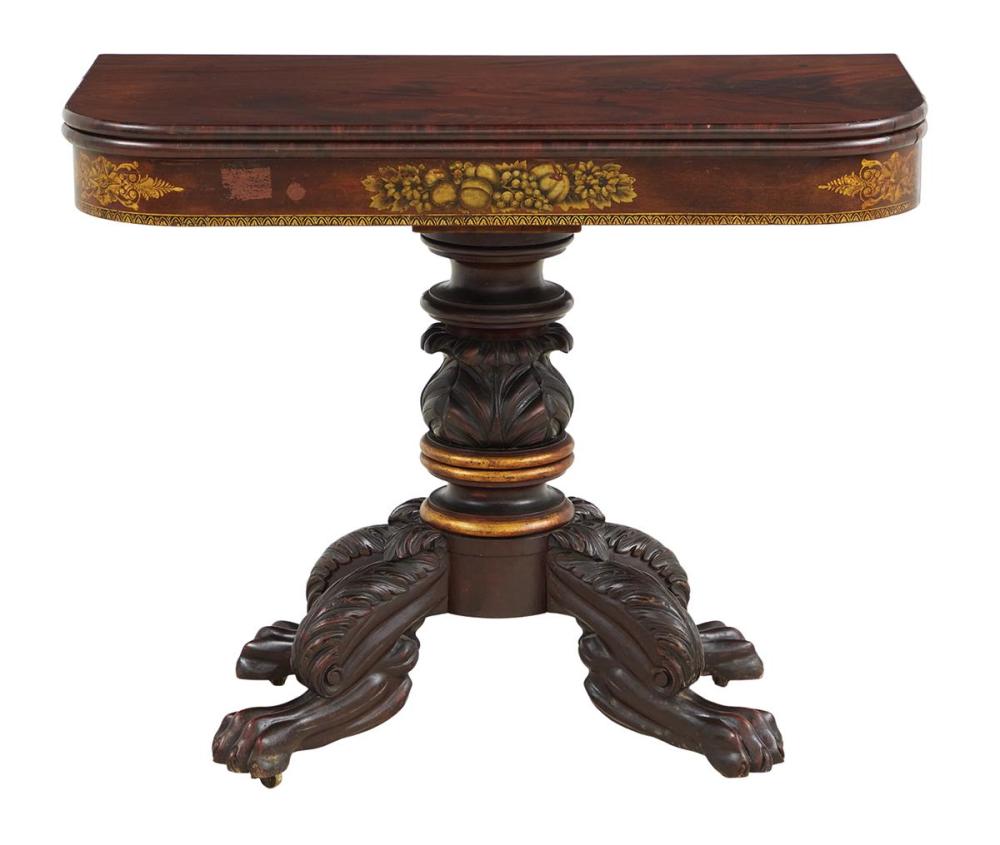 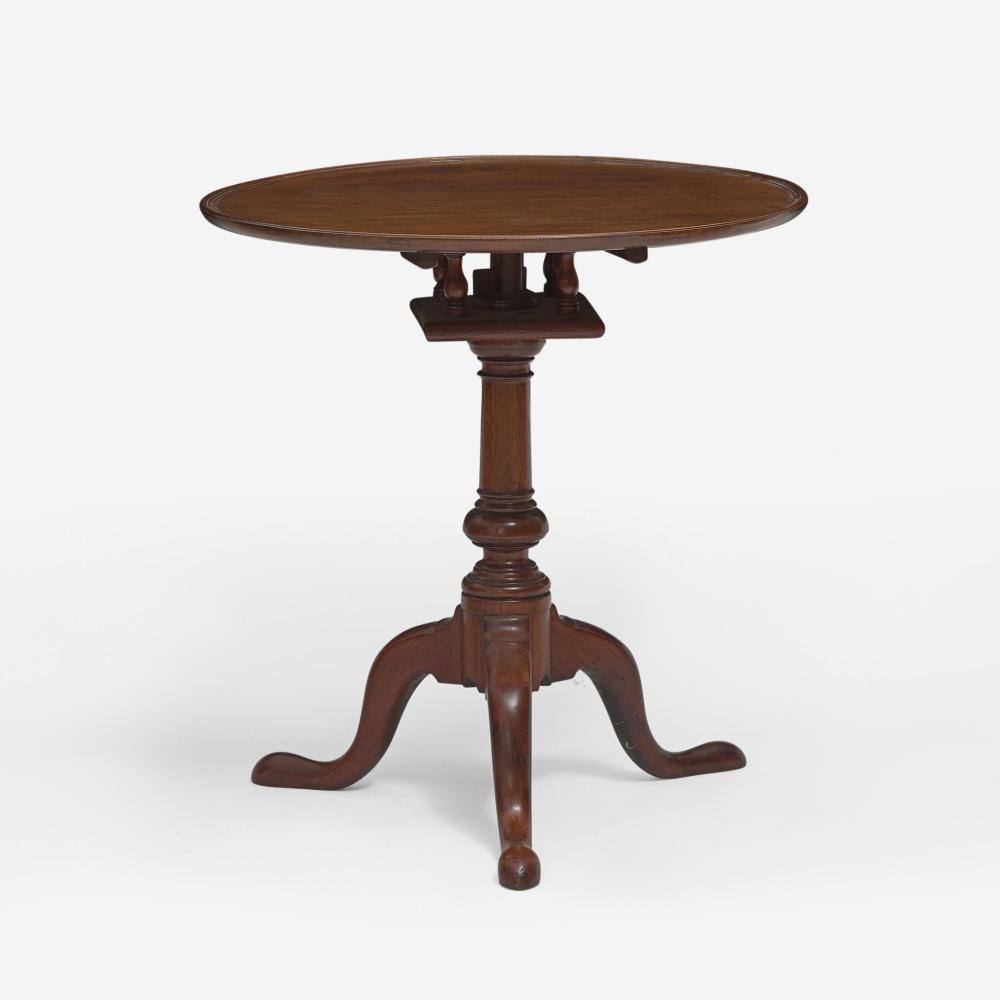 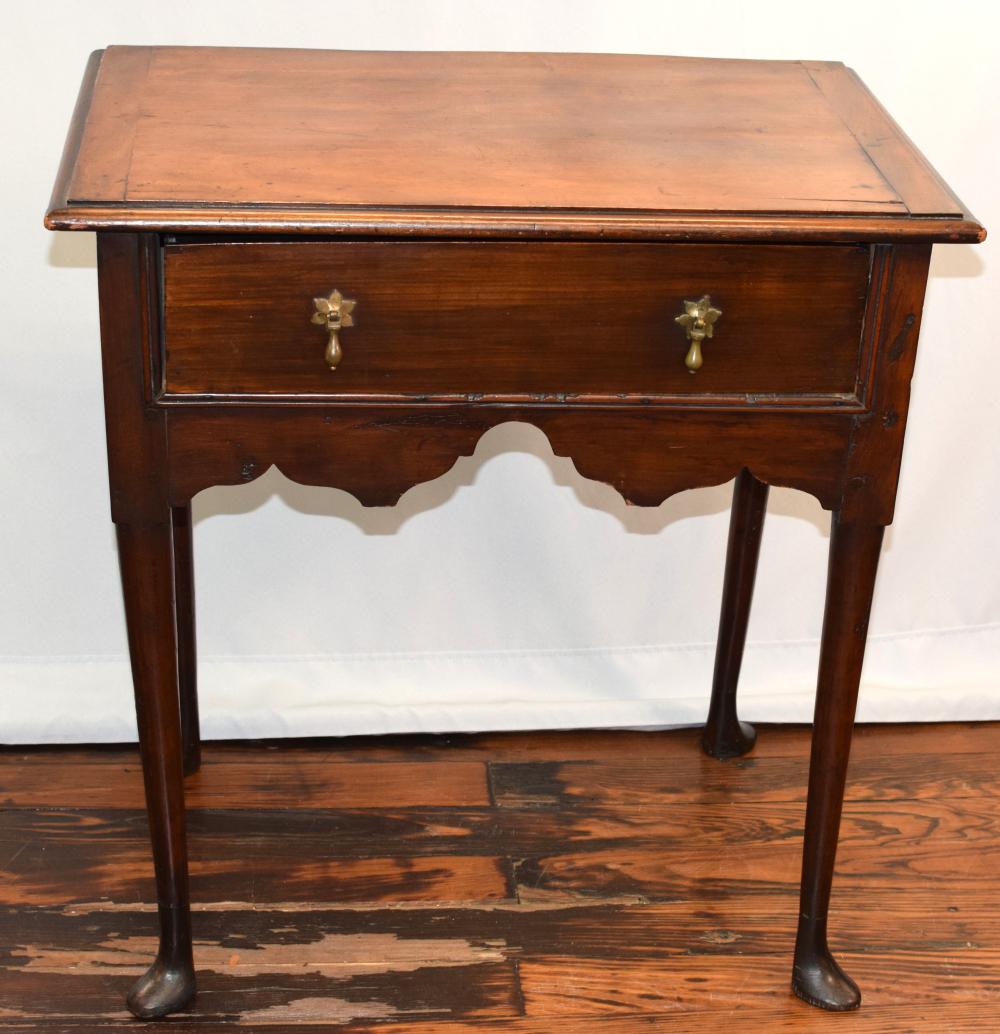 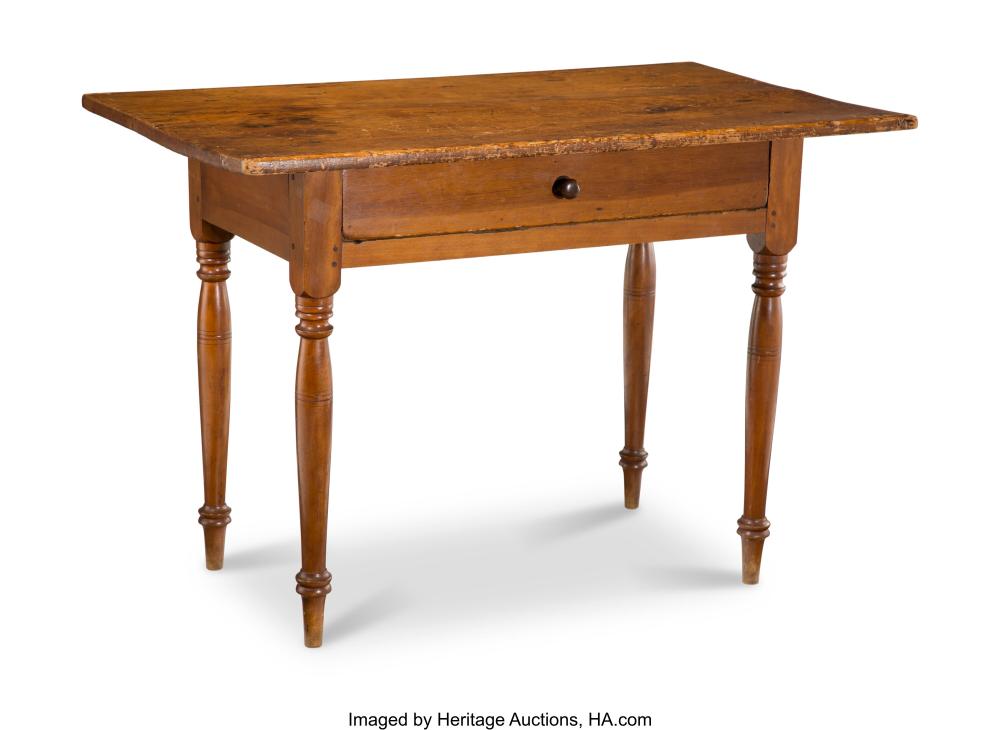 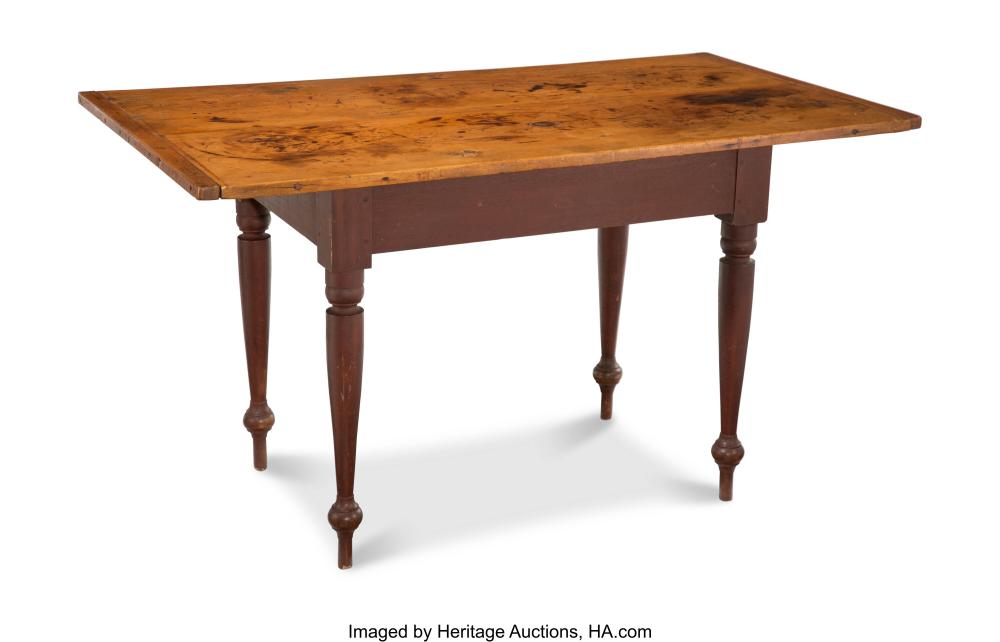 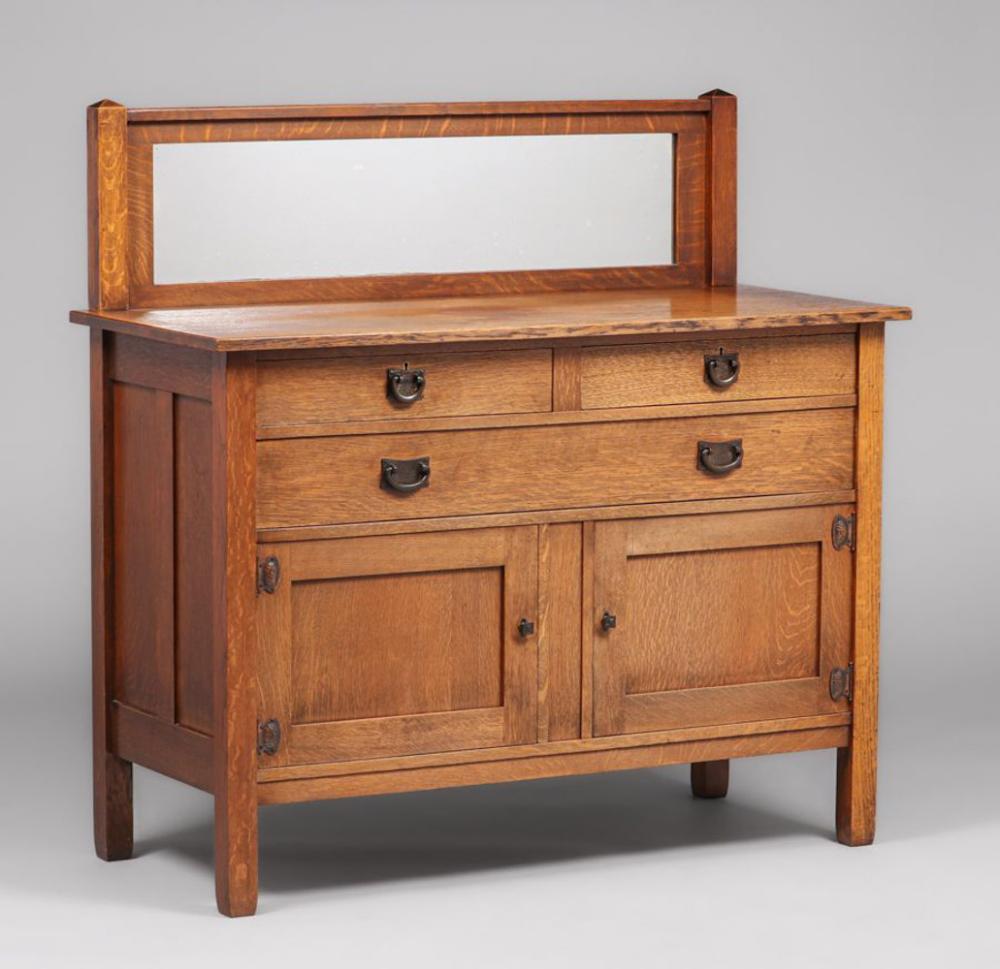 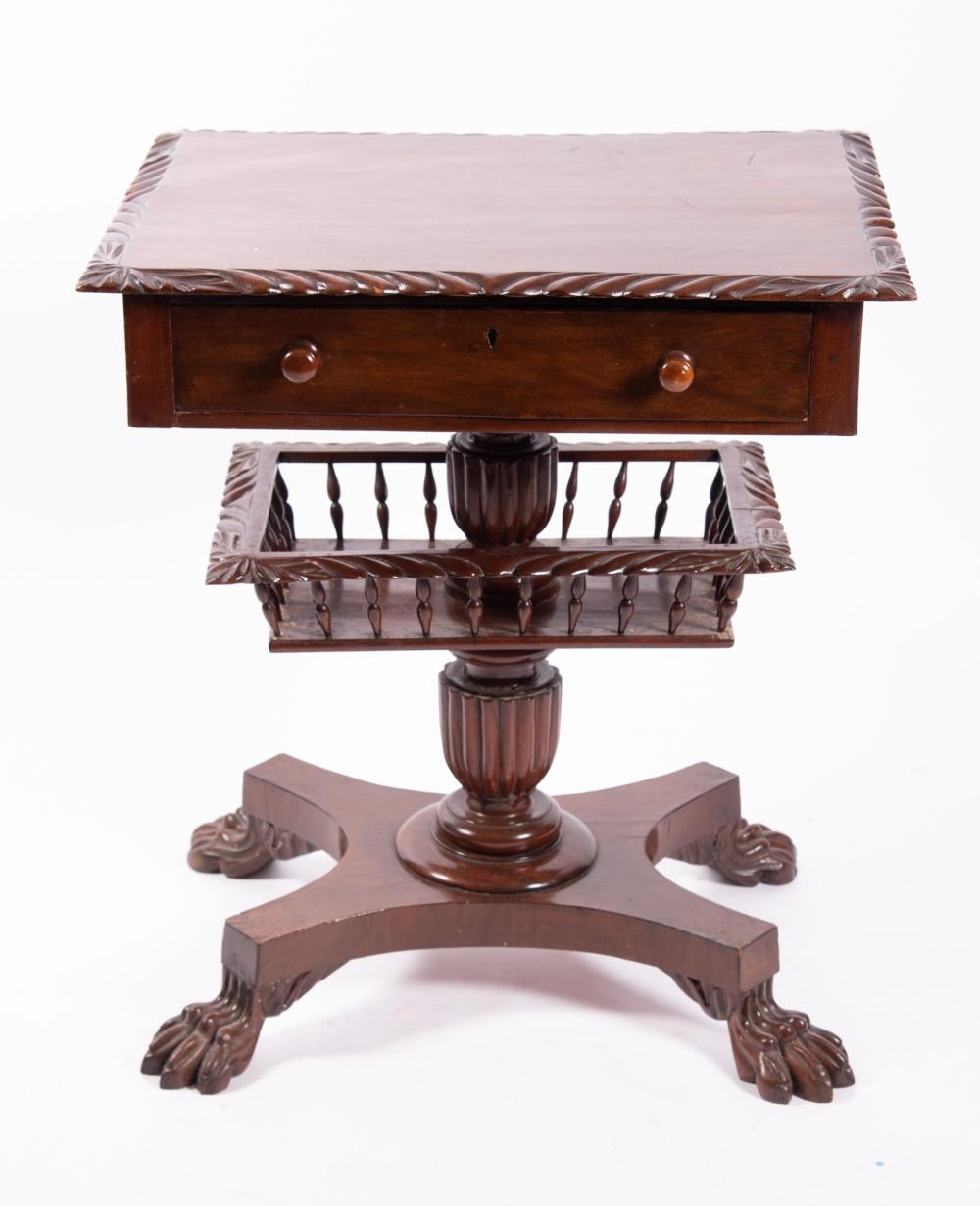 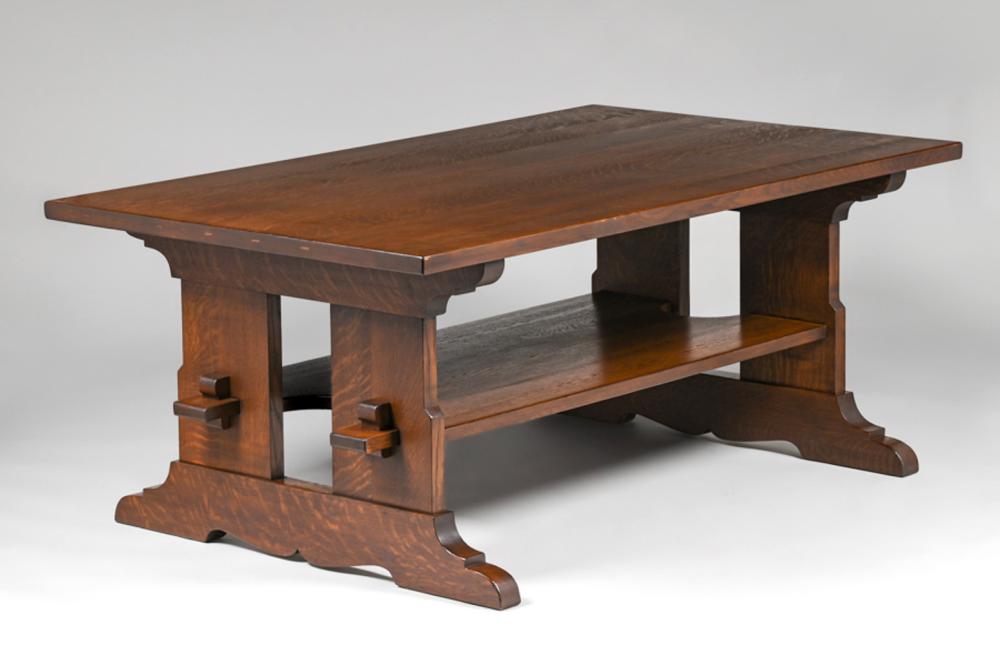 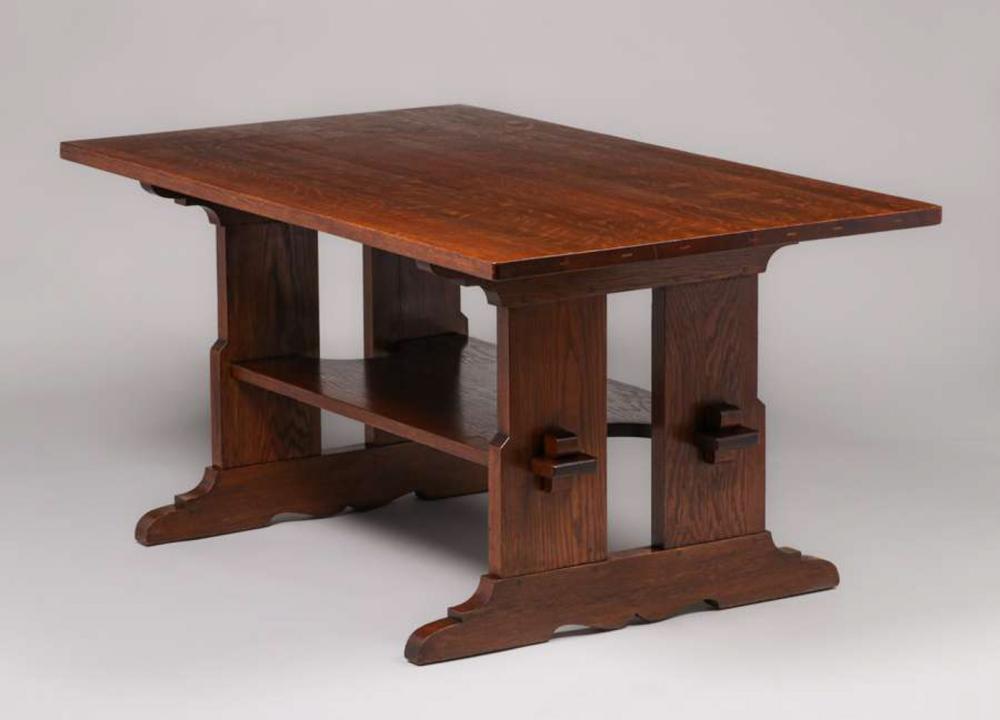 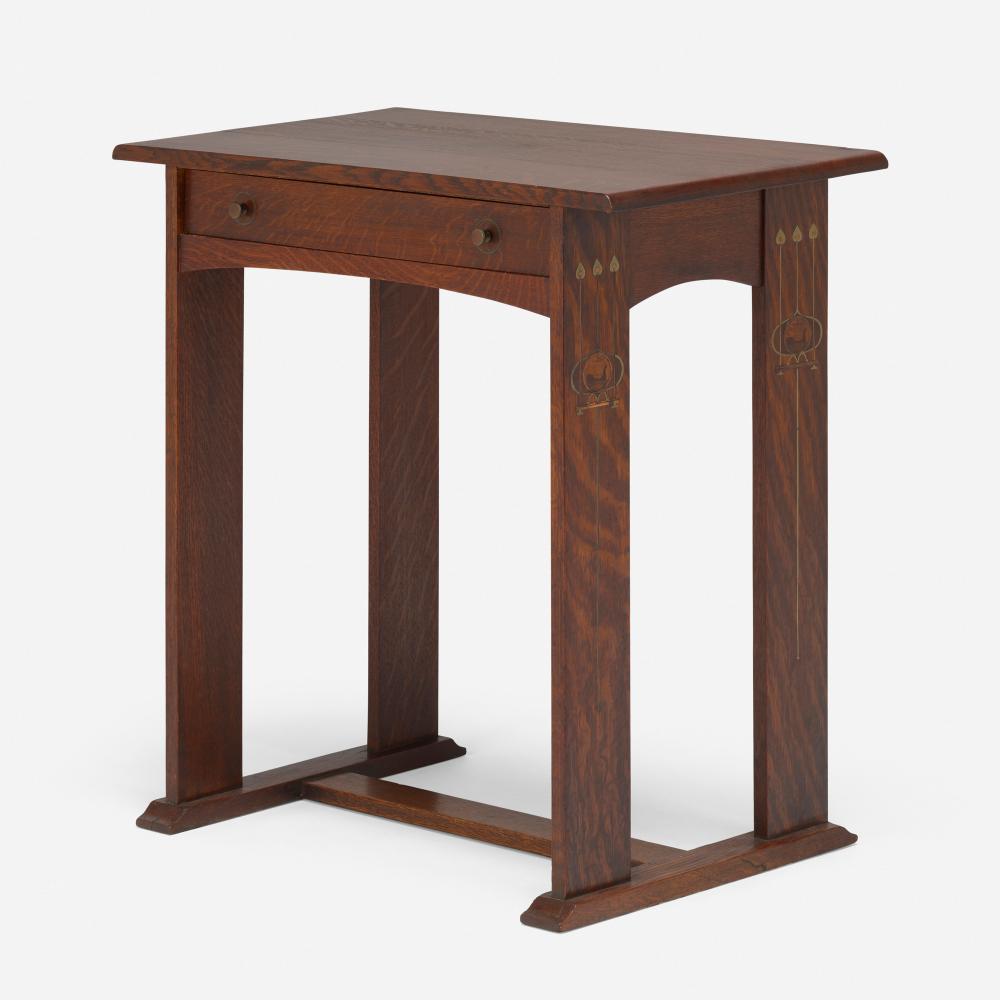 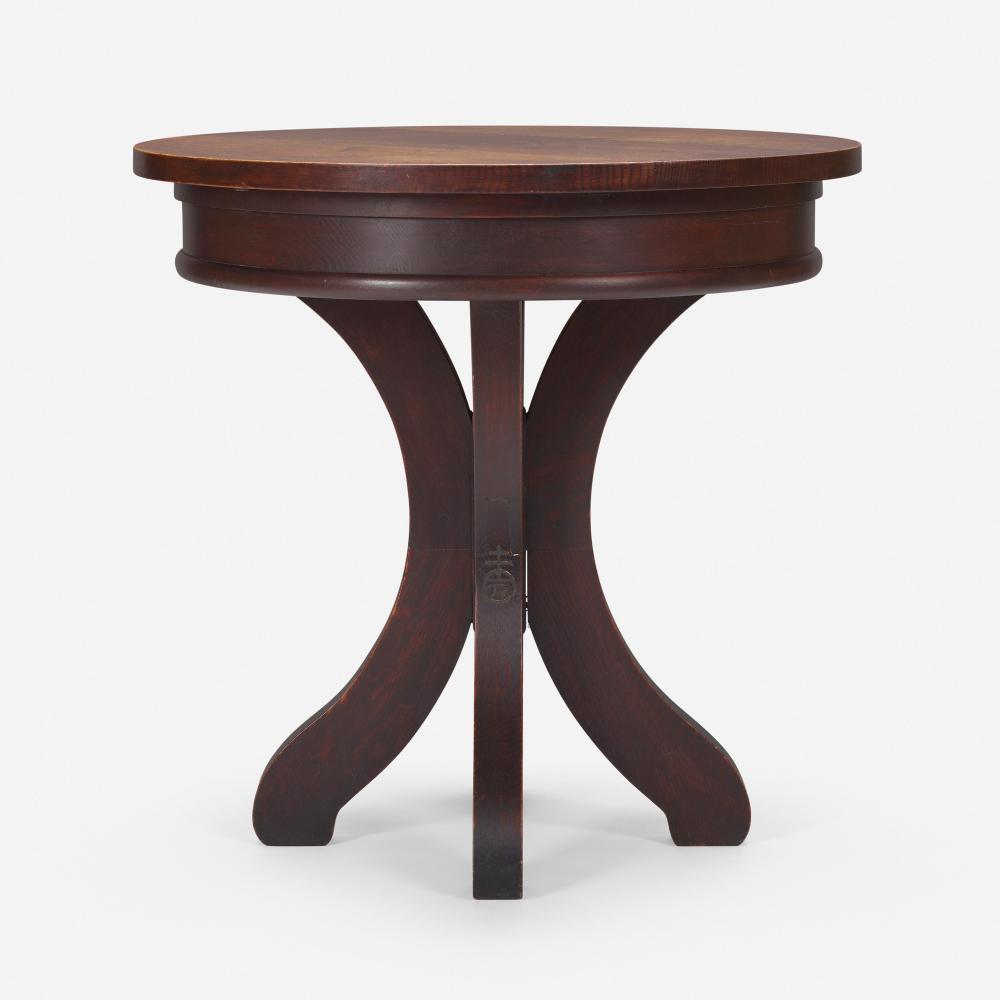 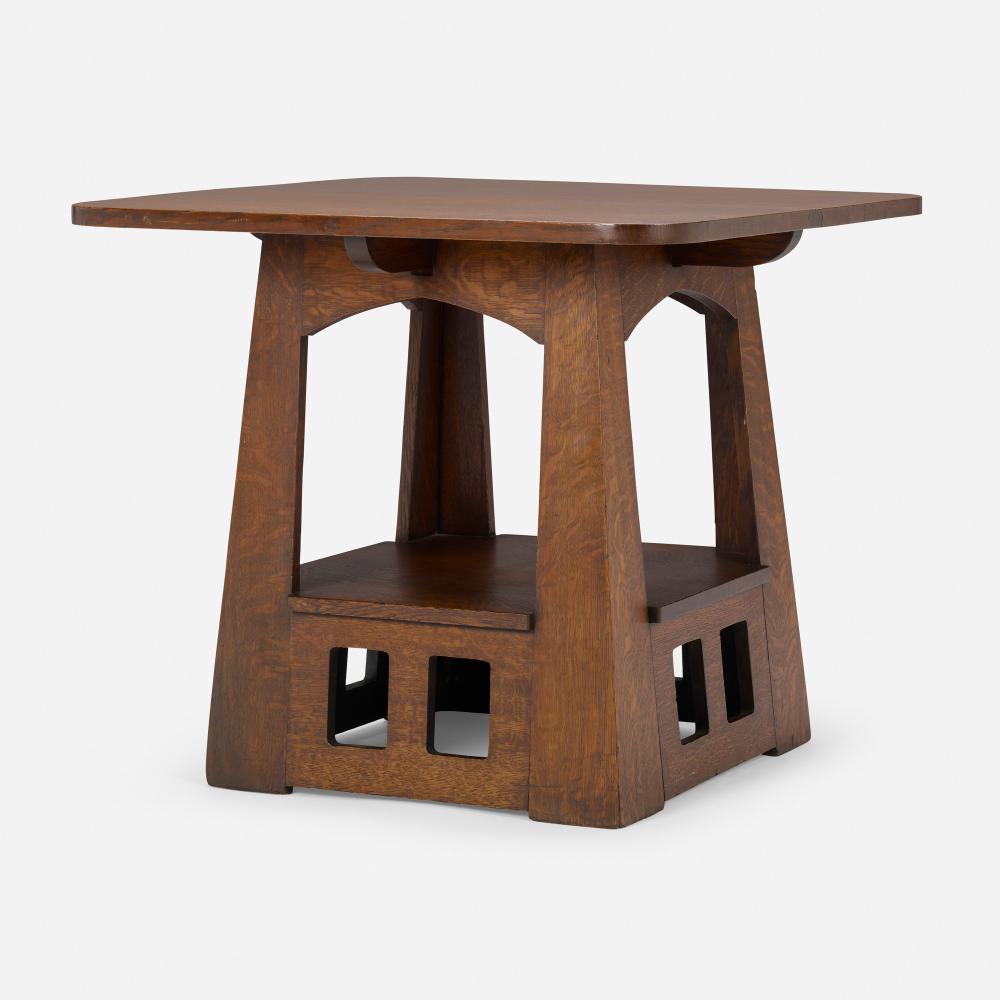 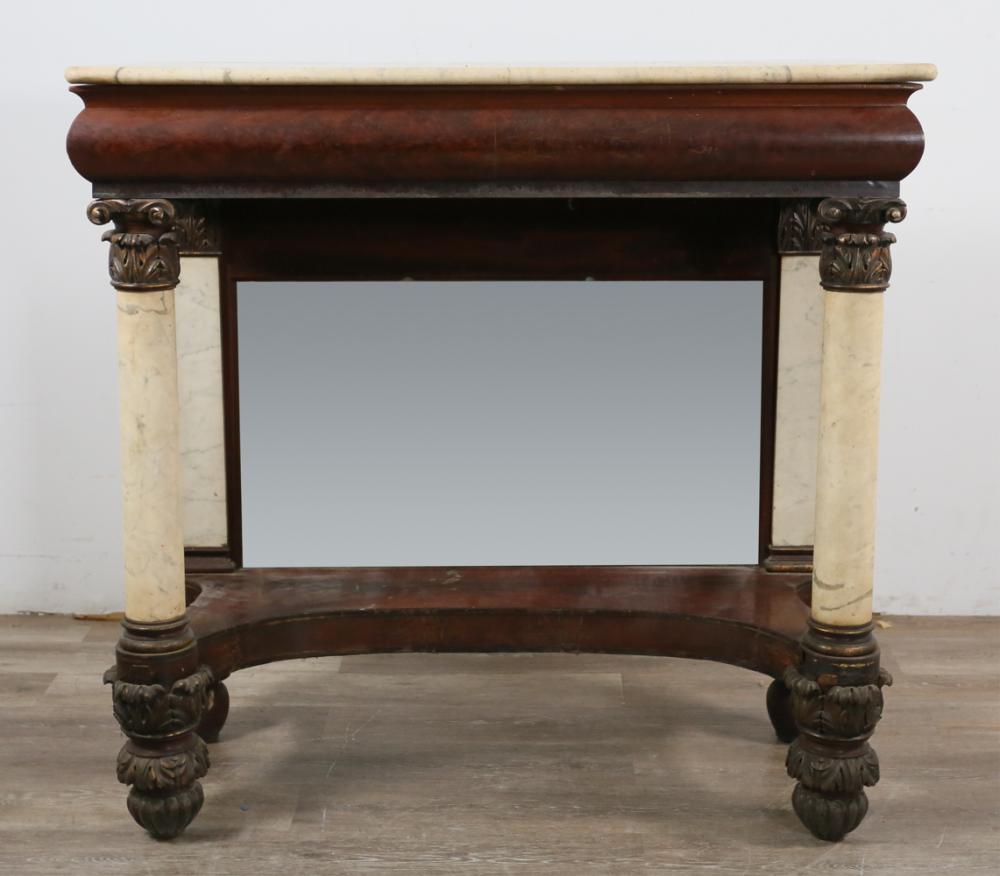 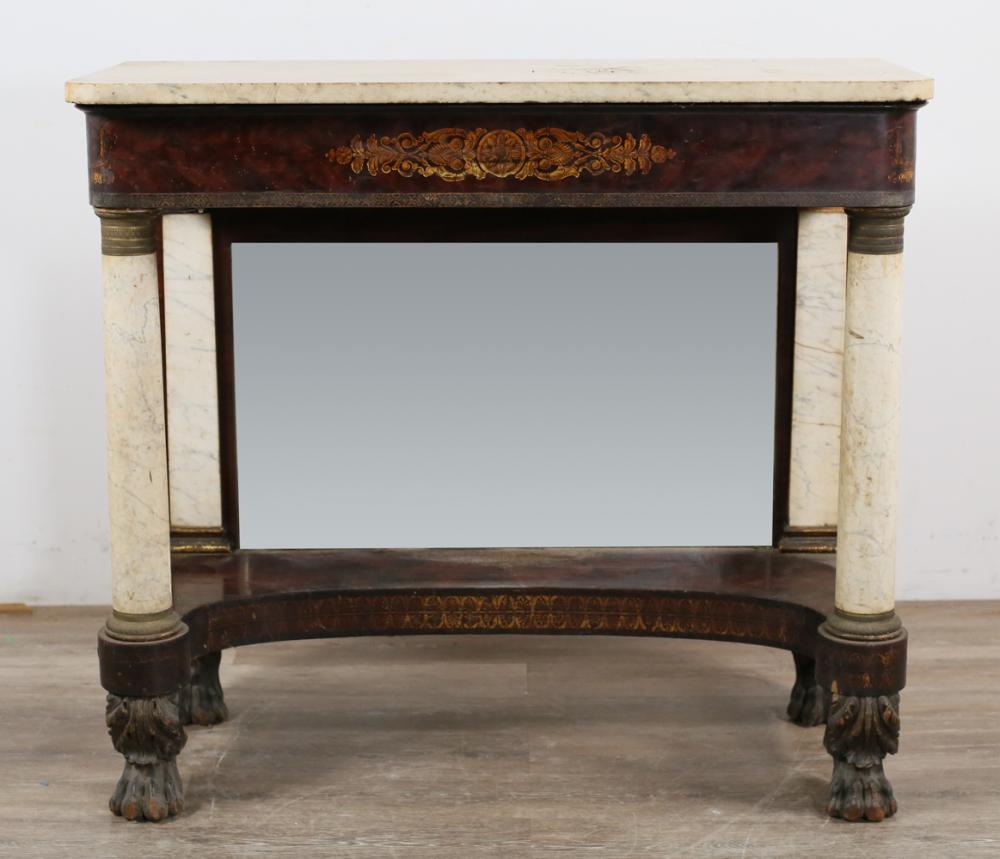 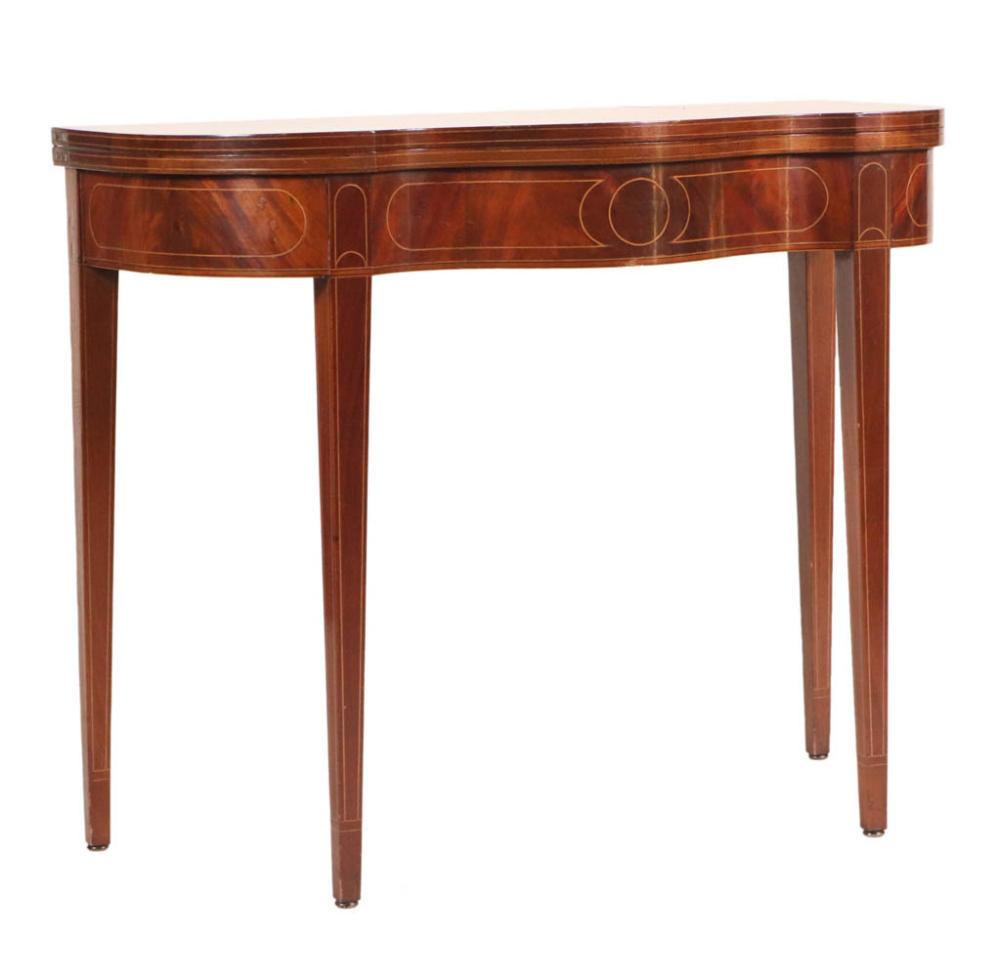 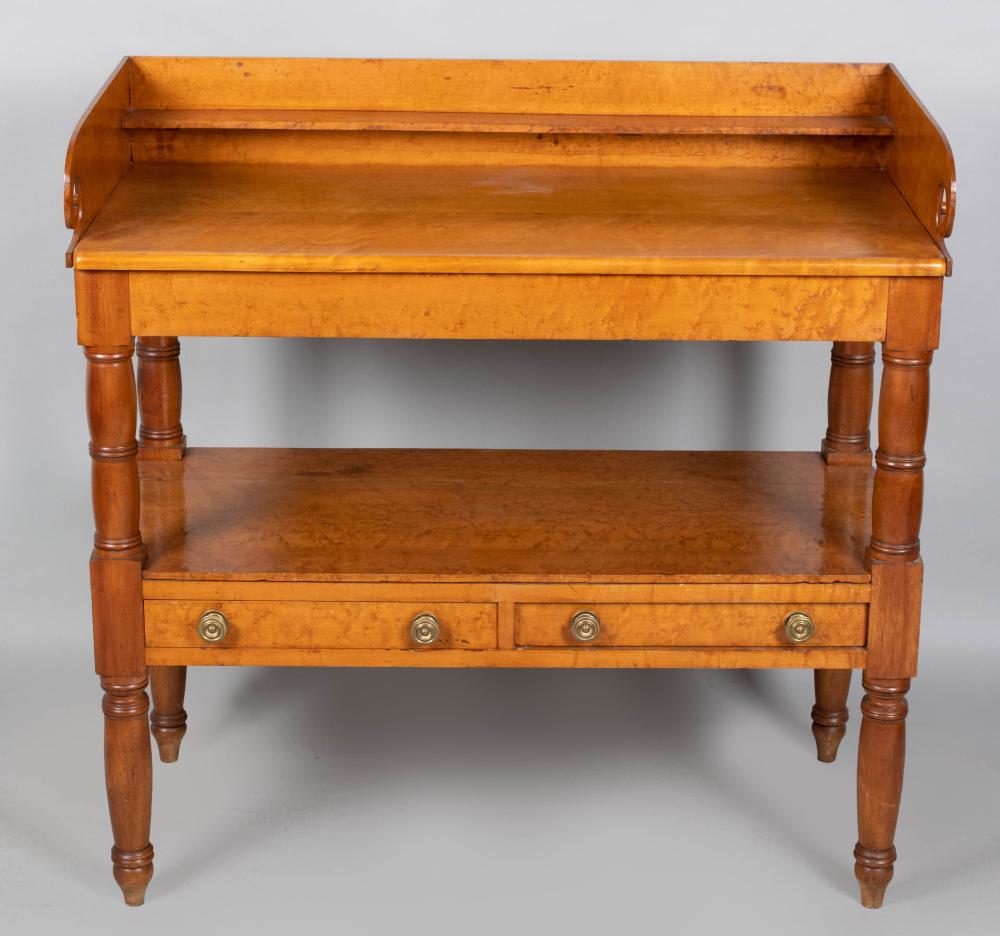 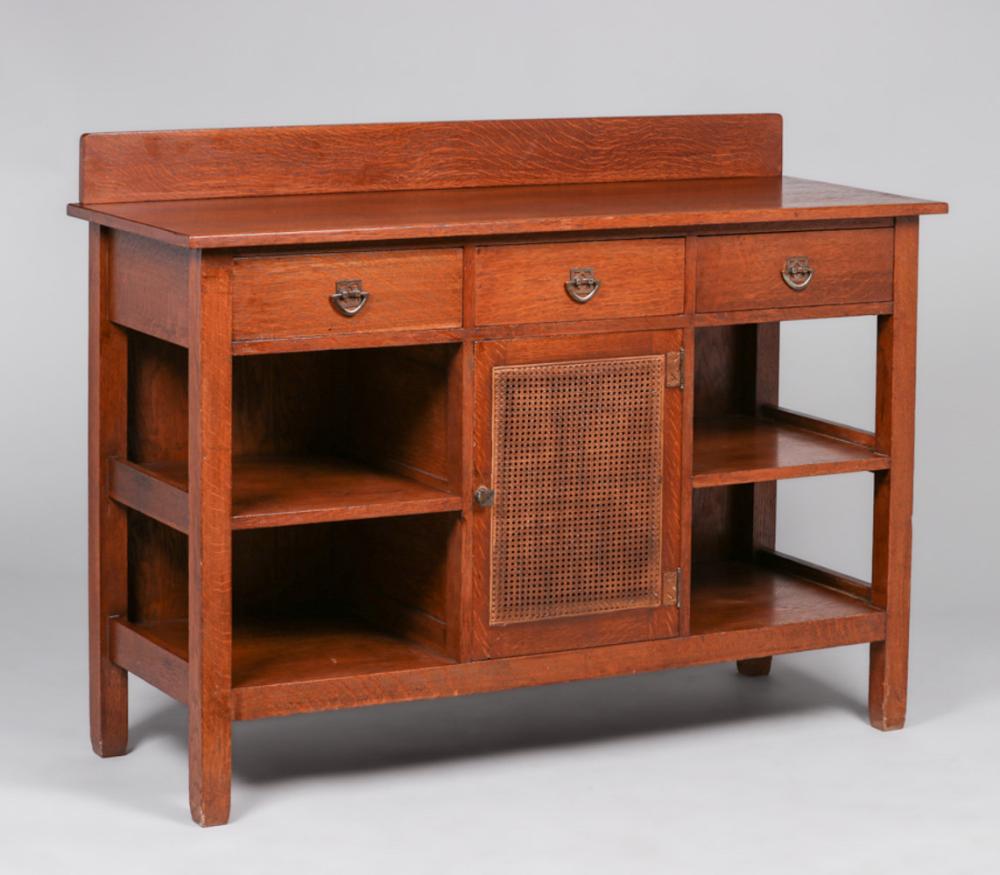