With broad-ranging styles and functional versatility, American sideboards are no longer limited to the dining room. Today, they play a role in almost every part of the house.

The modern buffet is said to have originated from the brännvinsbord, a Swedish table used to serve large amounts of food and alcoholic drinks from the mid-16th through the early-18th century. Beginning at the dawn of the 19th century, the term buffet was adopted as the French word for a sideboard; however, after the Swedish custom of smorgasbords gained widespread popularity in Europe, buffet tables developed their own distinct identity as places from which to serve small meals and pre-dinner drinks.

In the United States, the growing popularity of buffet-style eateries created a desire to replicate the style at home. Many early U.S.-made buffets were based on designs by English cabinetmaker Thomas Shearer, who drew inspiration from Scottish architect and furniture designer Robert Adam. Later, designs would expand into virtually every style.

Ranging from those crafted in the spirit of Duncan Phyfe, the Scottish-born American furniture designer appreciated for his fine Neoclassical style, to the clean-lined, mod-style pieces created by George Nelson for American of Martinsville, American-made buffets often find their way to the auction block. 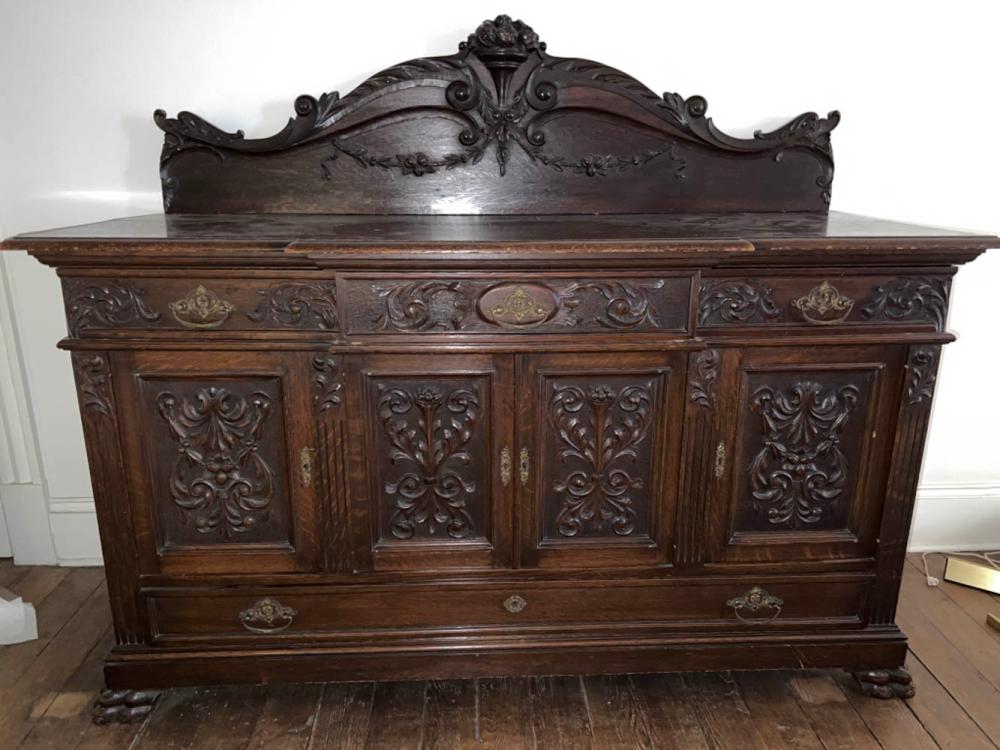 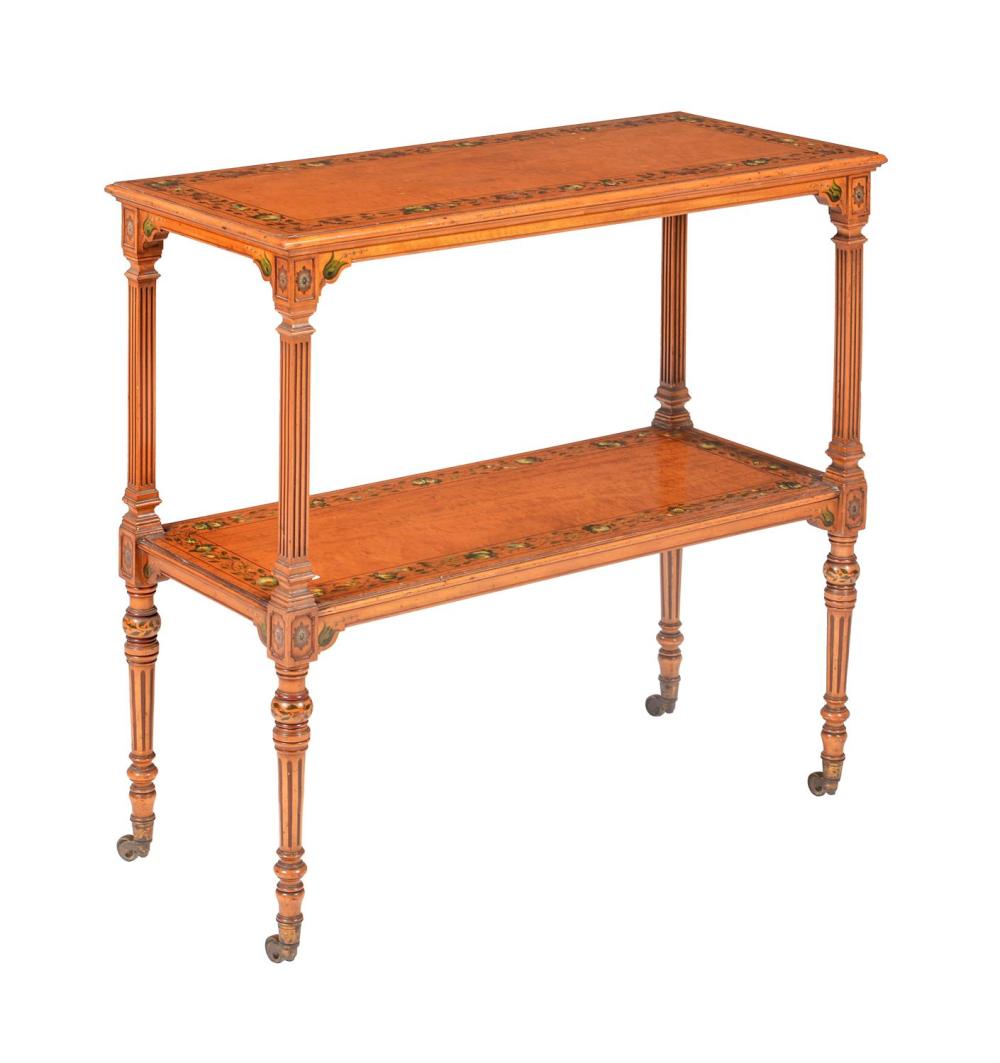