Cupboards may date as far back as the Middle Ages, when boards or tables were used to store drinking cups. These open-shelved furniture pieces were typically built with one to three tiers suited to the storage and display of plates, cups, and saucers. In time, drawers were added, and it wasn't long before the strictly utilitarian pieces took on new forms.

After the arrival of the British on American shores, cabinetmakers began producing cupboards patterned after English cabinets. Shops in Boston, Philadelphia, New York, and Baltimore became leading purveyors of American cupboards. Lesser-known regional makers in places like Virginia would come be known for their thriving cupboard industry, giving rise to prominent craftsmen including E.A. Clore.

Classic standalone cupboard designs would eventually give way to the kitchen hutch, the immensely popular china cabinet, and built-in cabinetry. Even so, American cupboards remain sought after for domestic duties in homes across the U.S. and around the world. 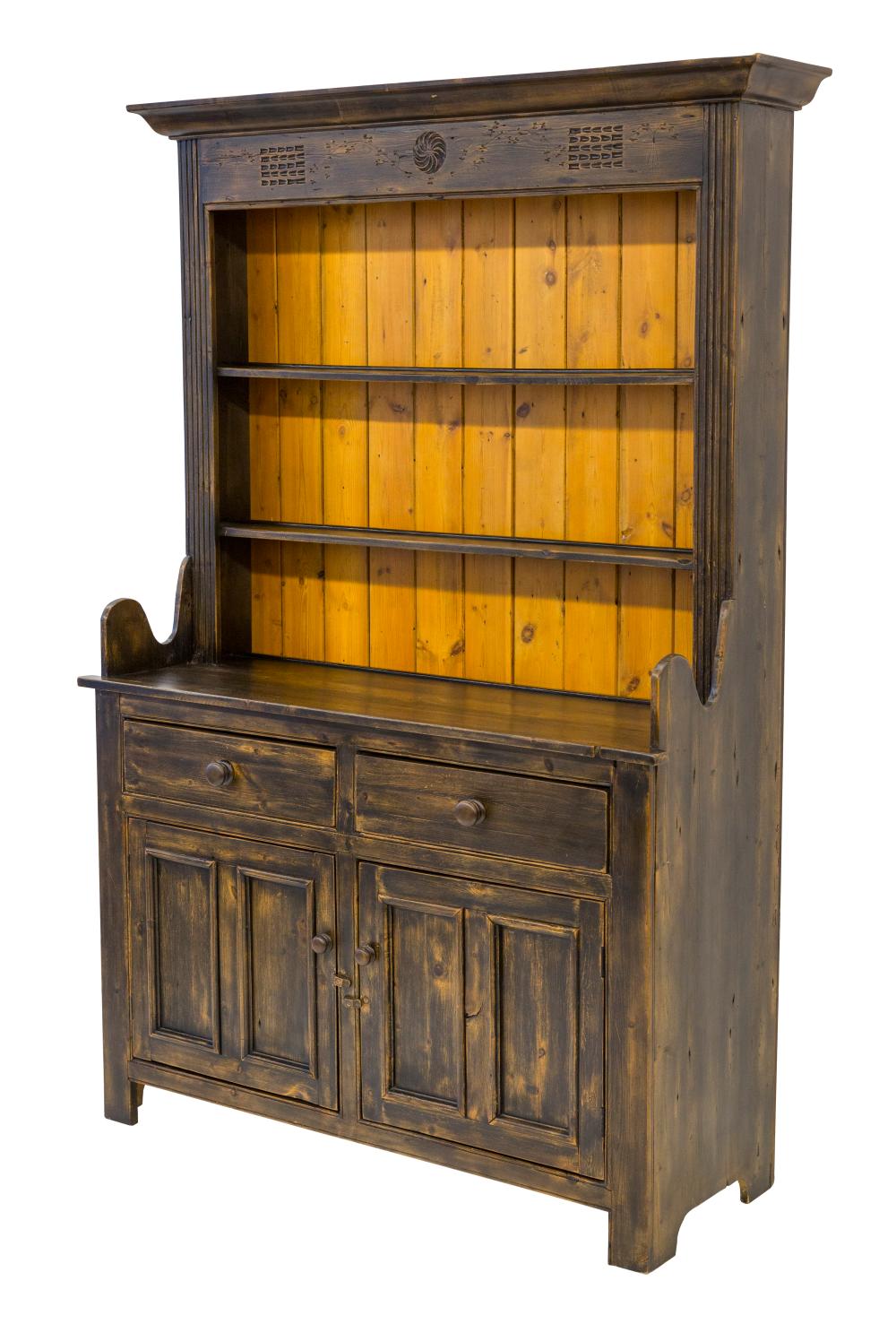 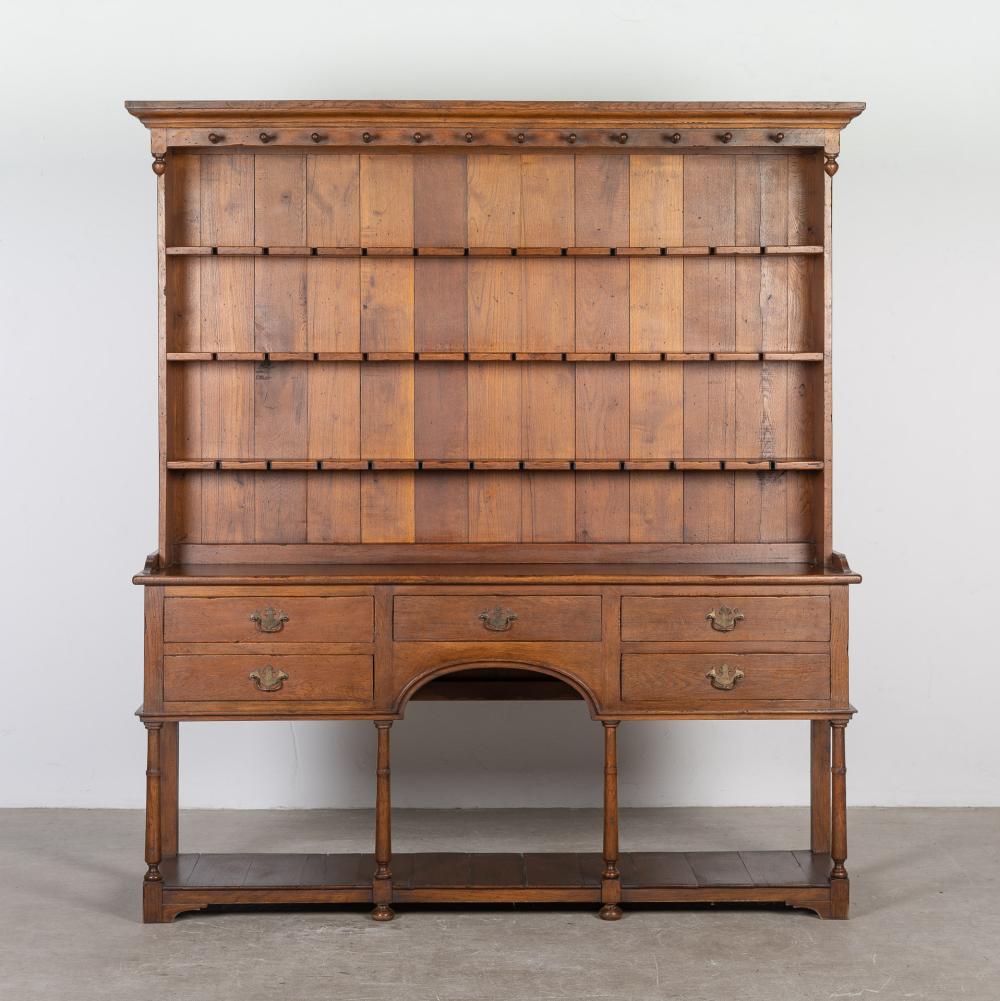 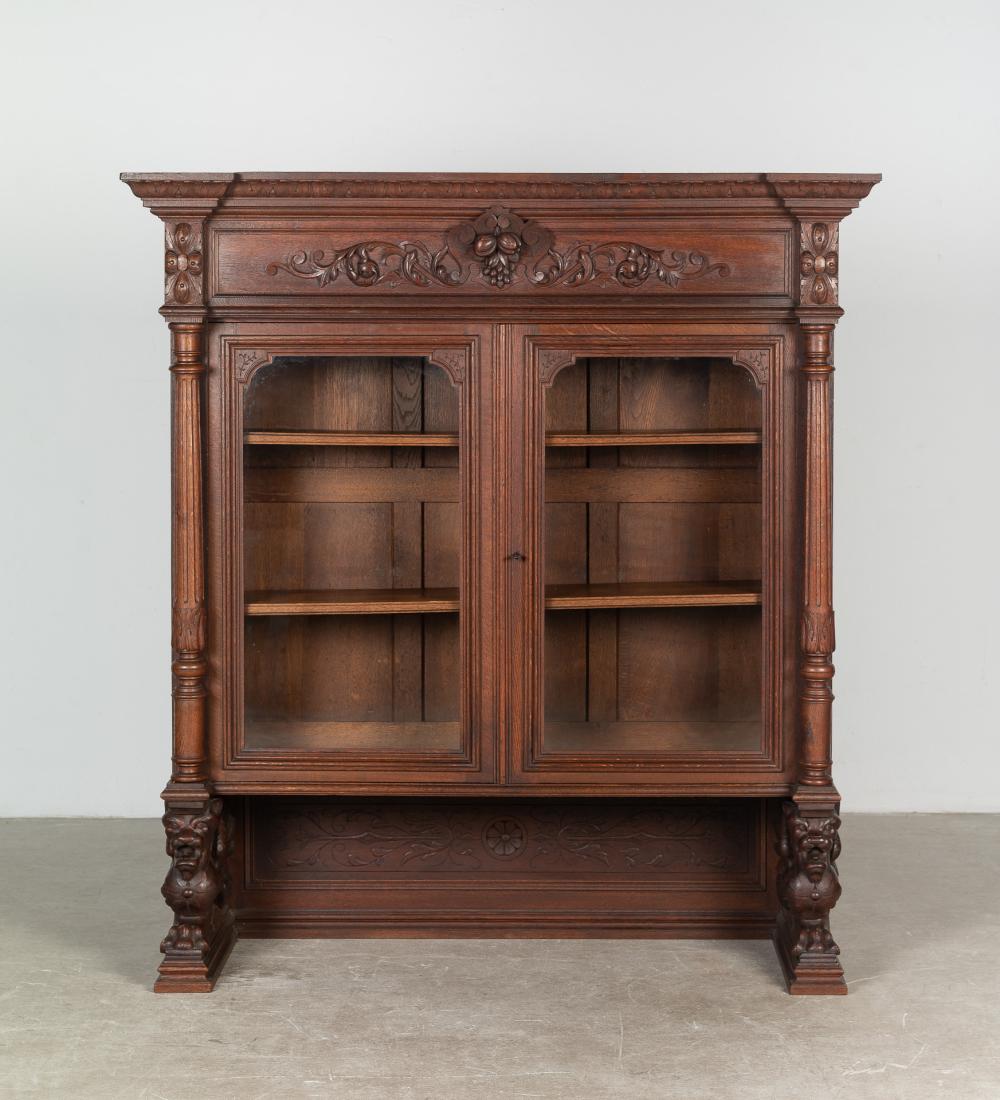 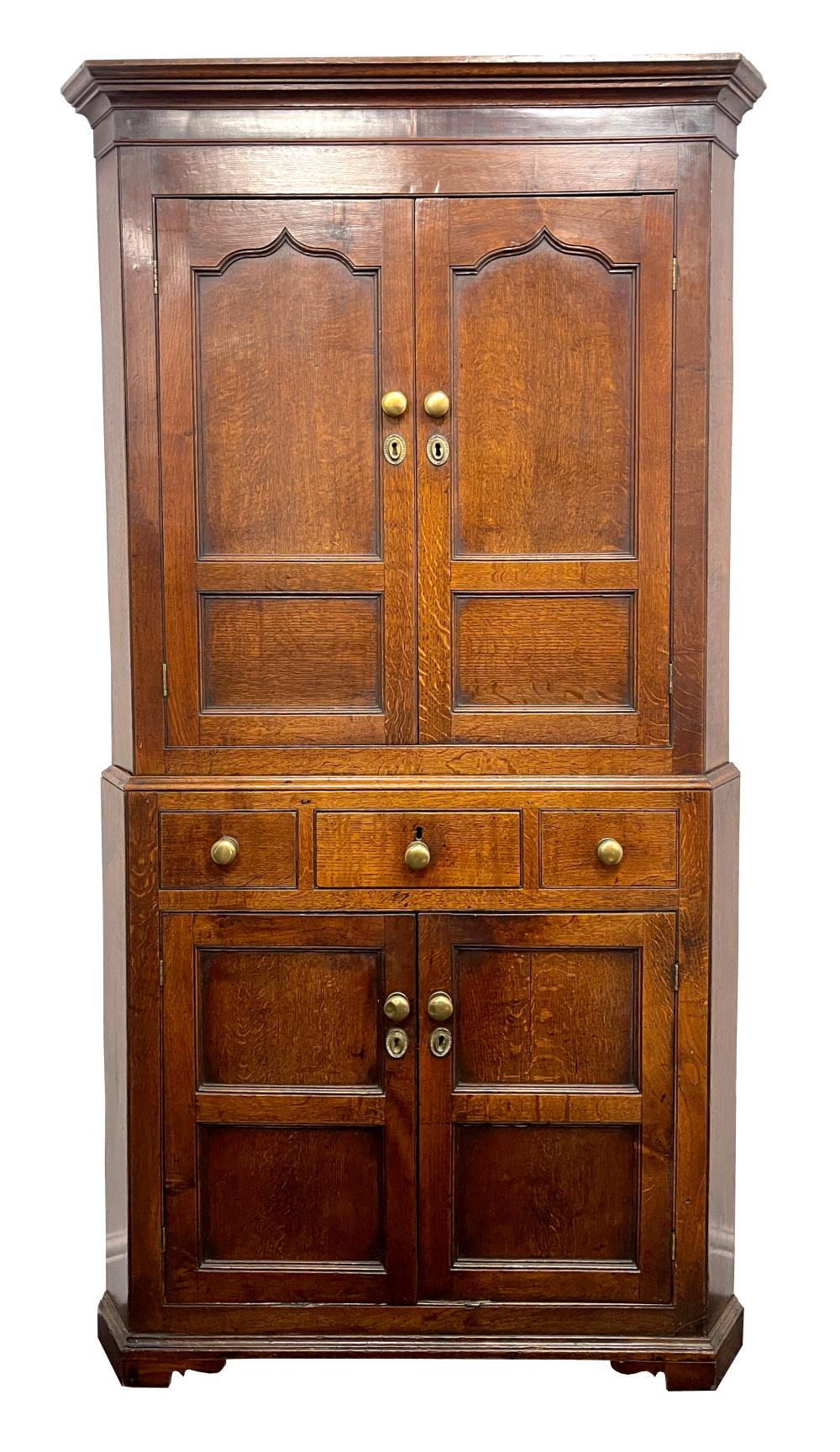 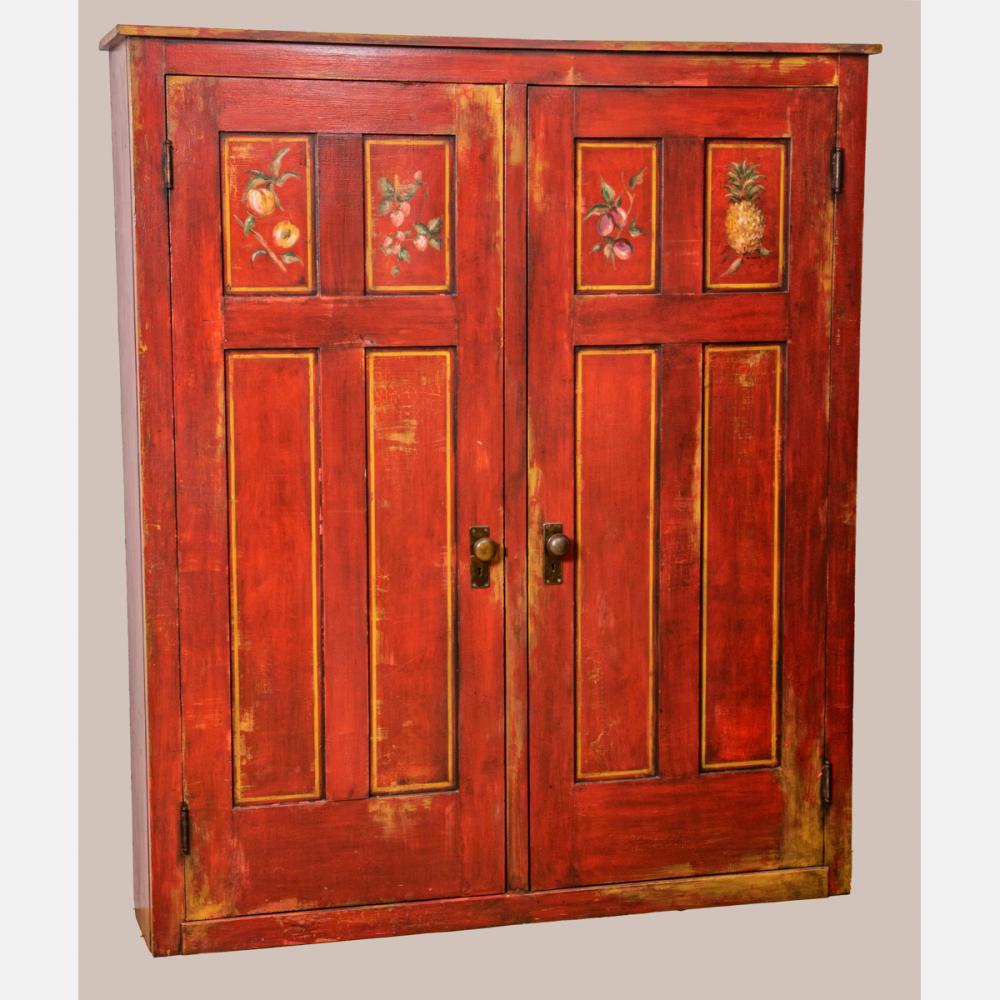 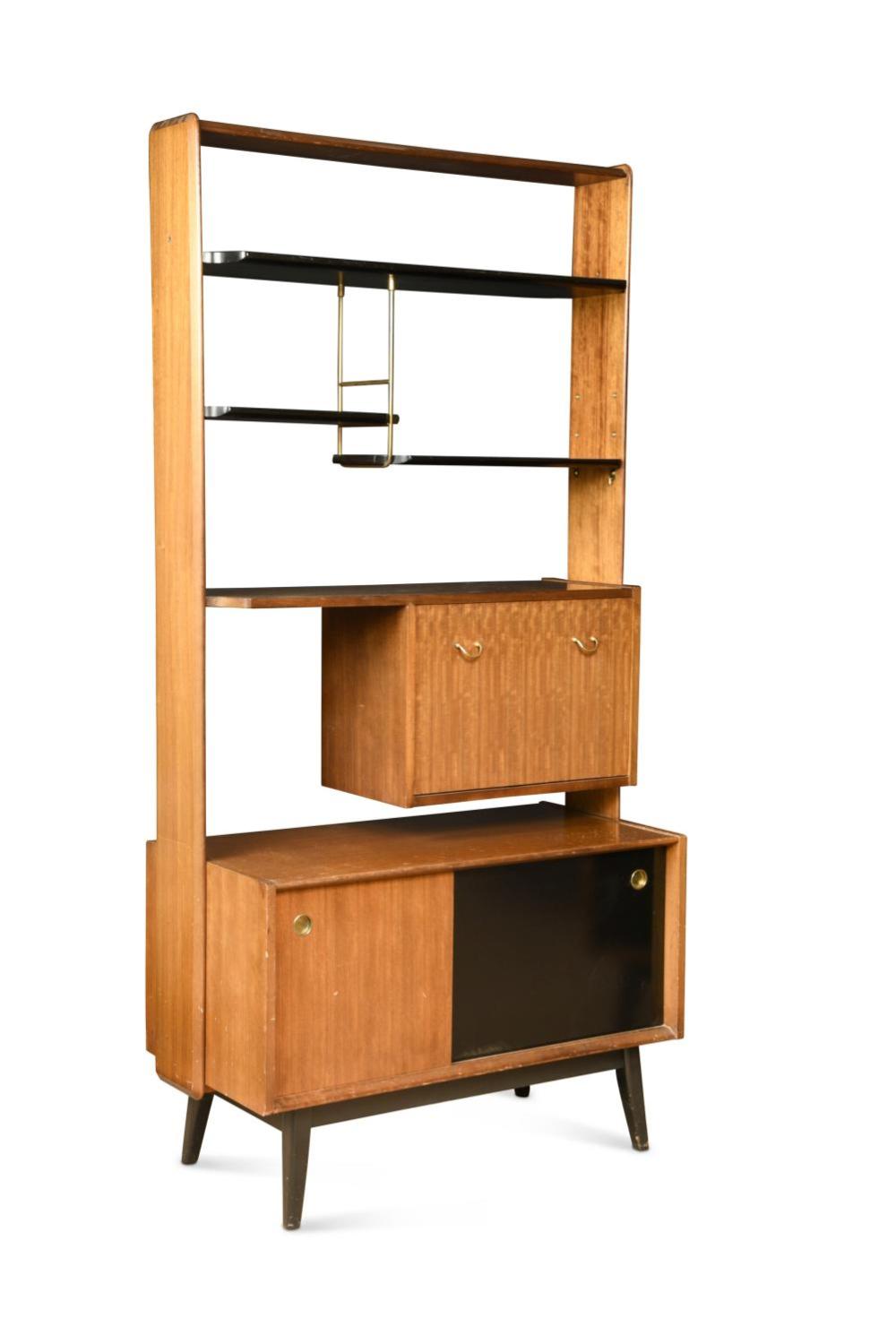 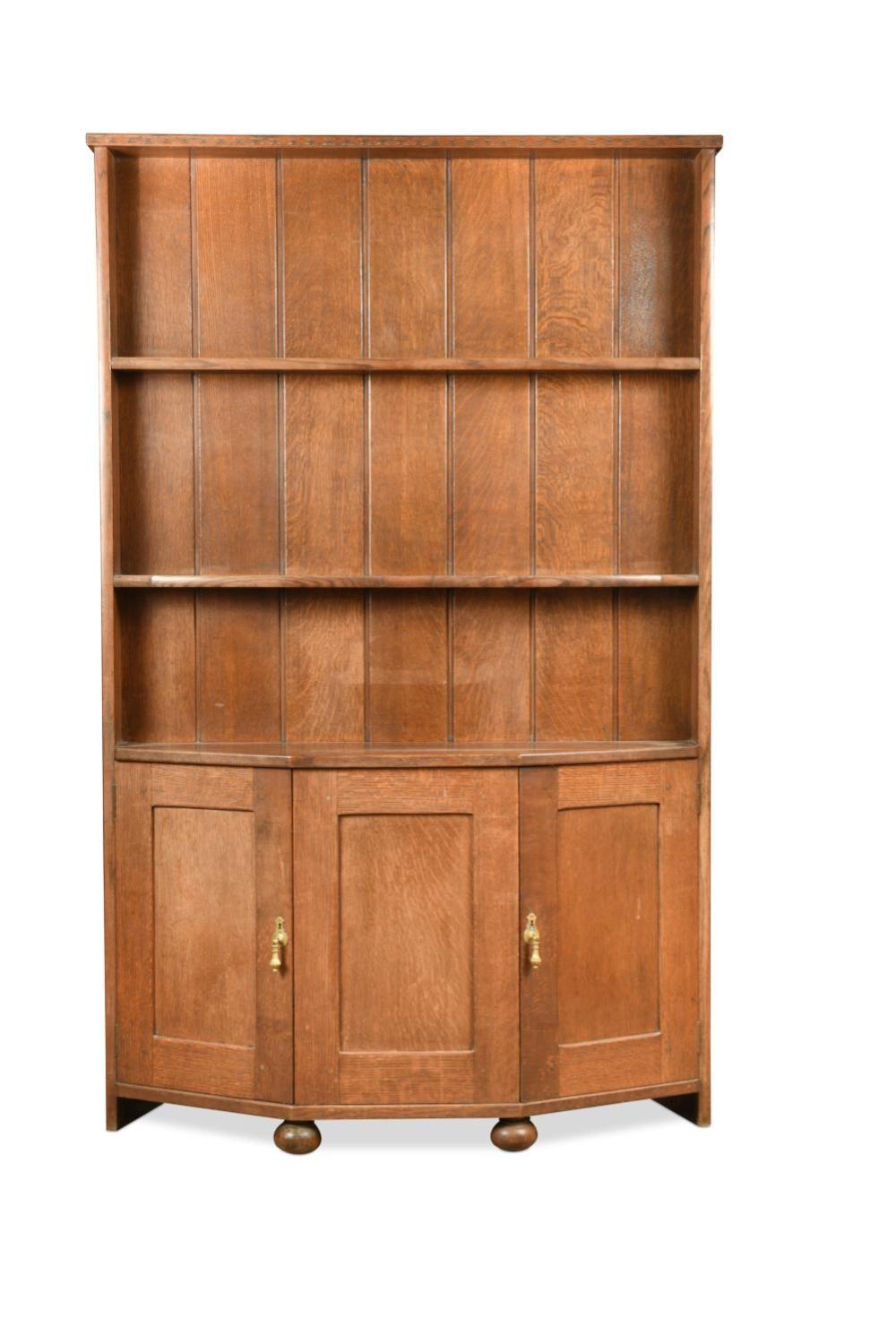 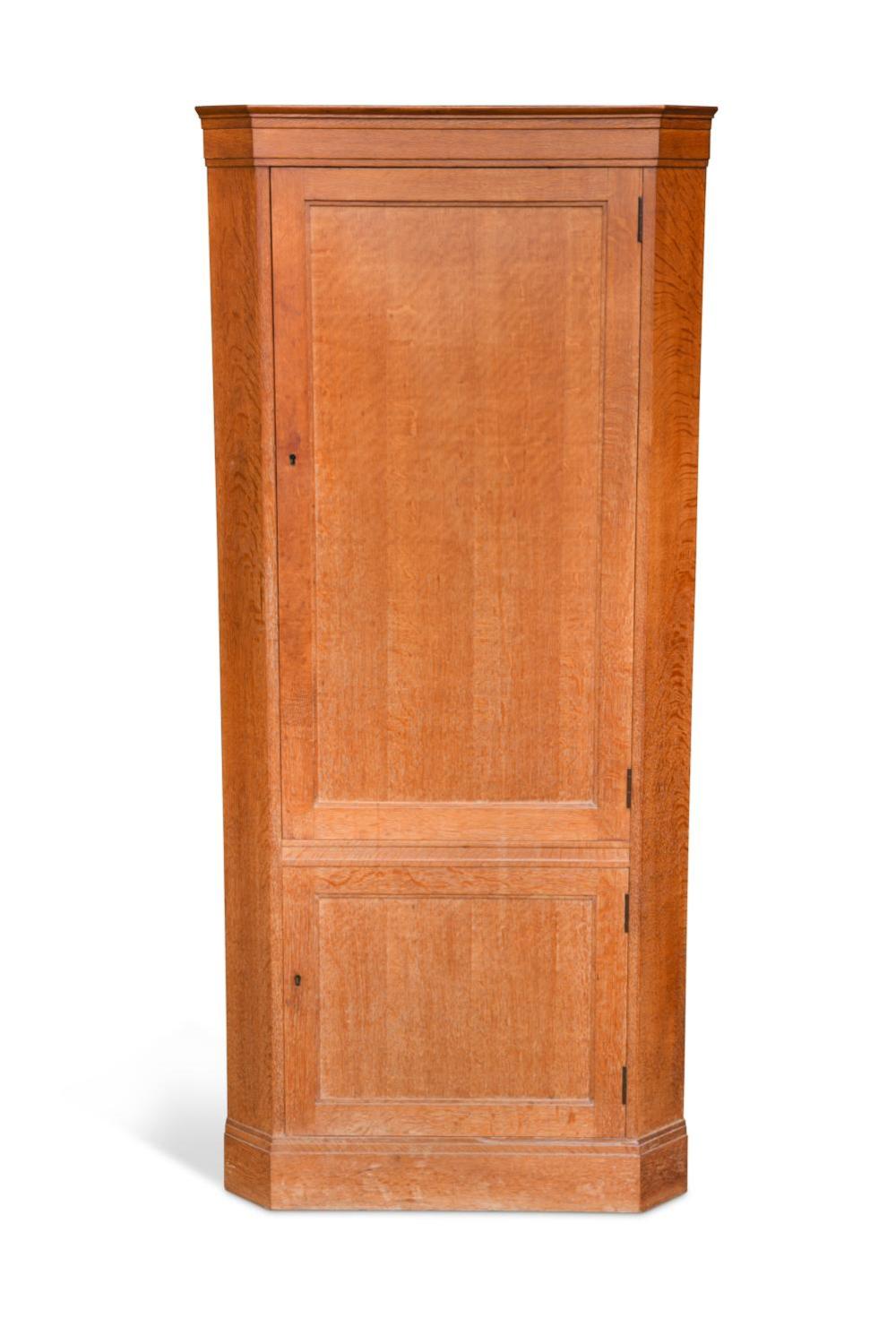 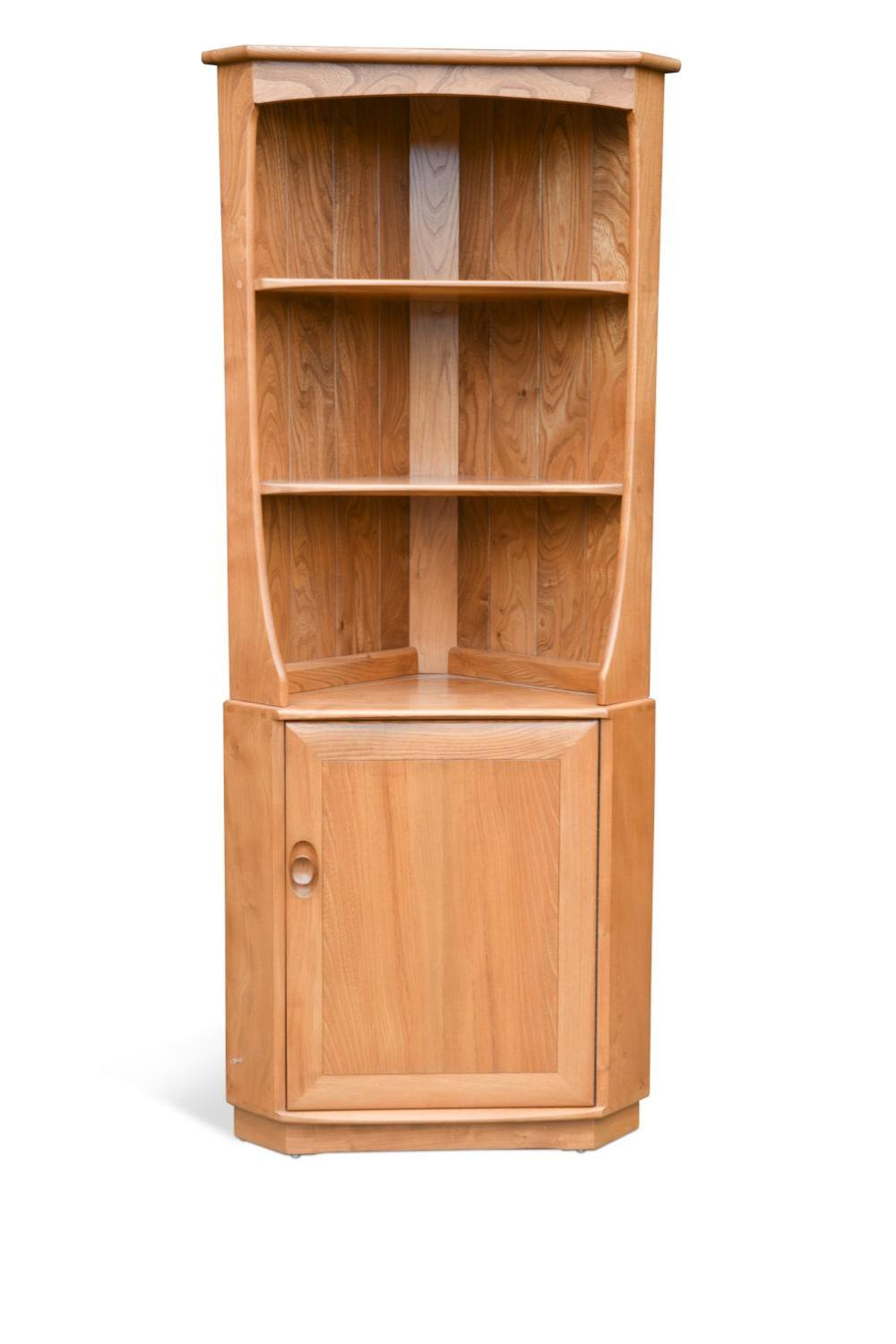 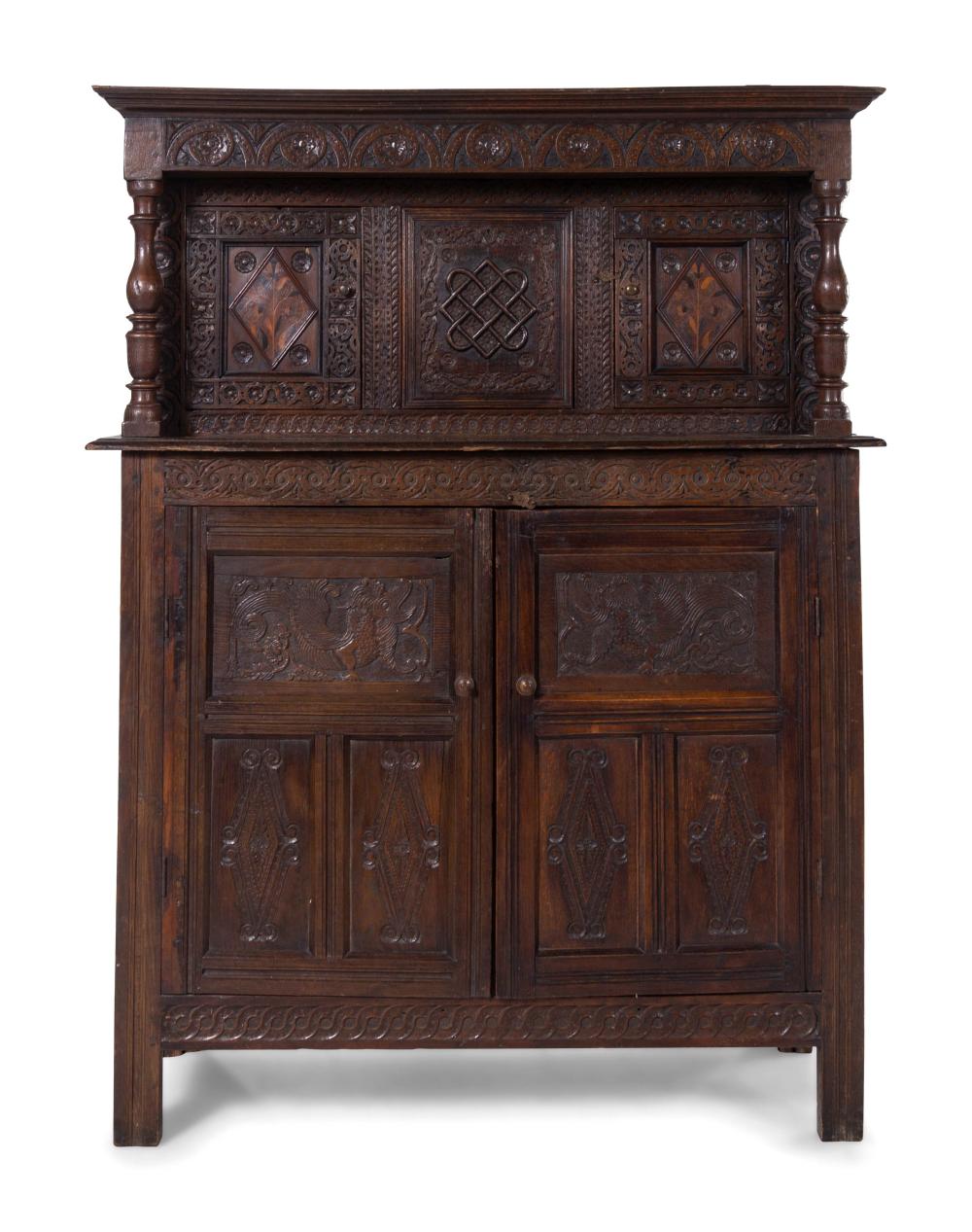 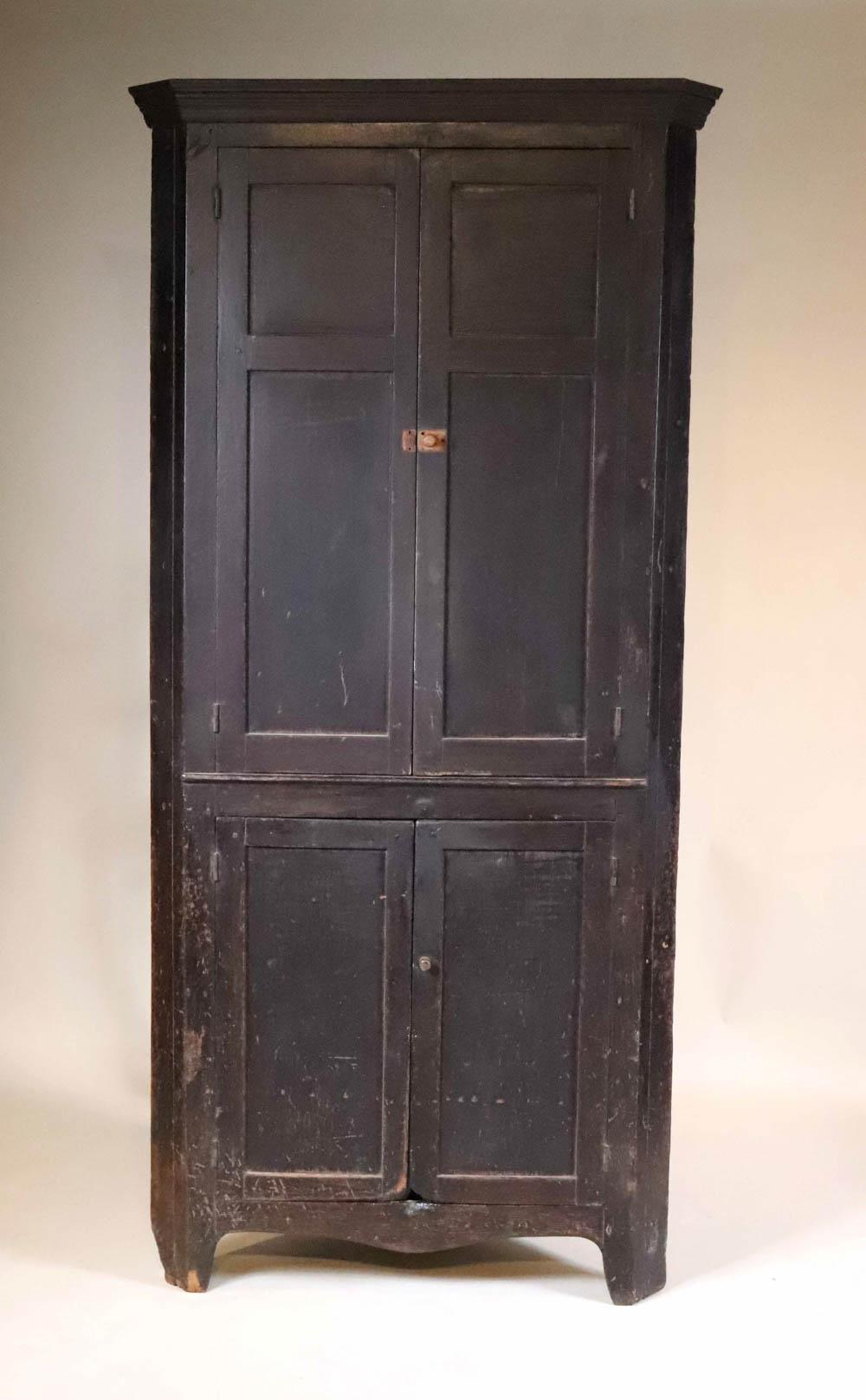 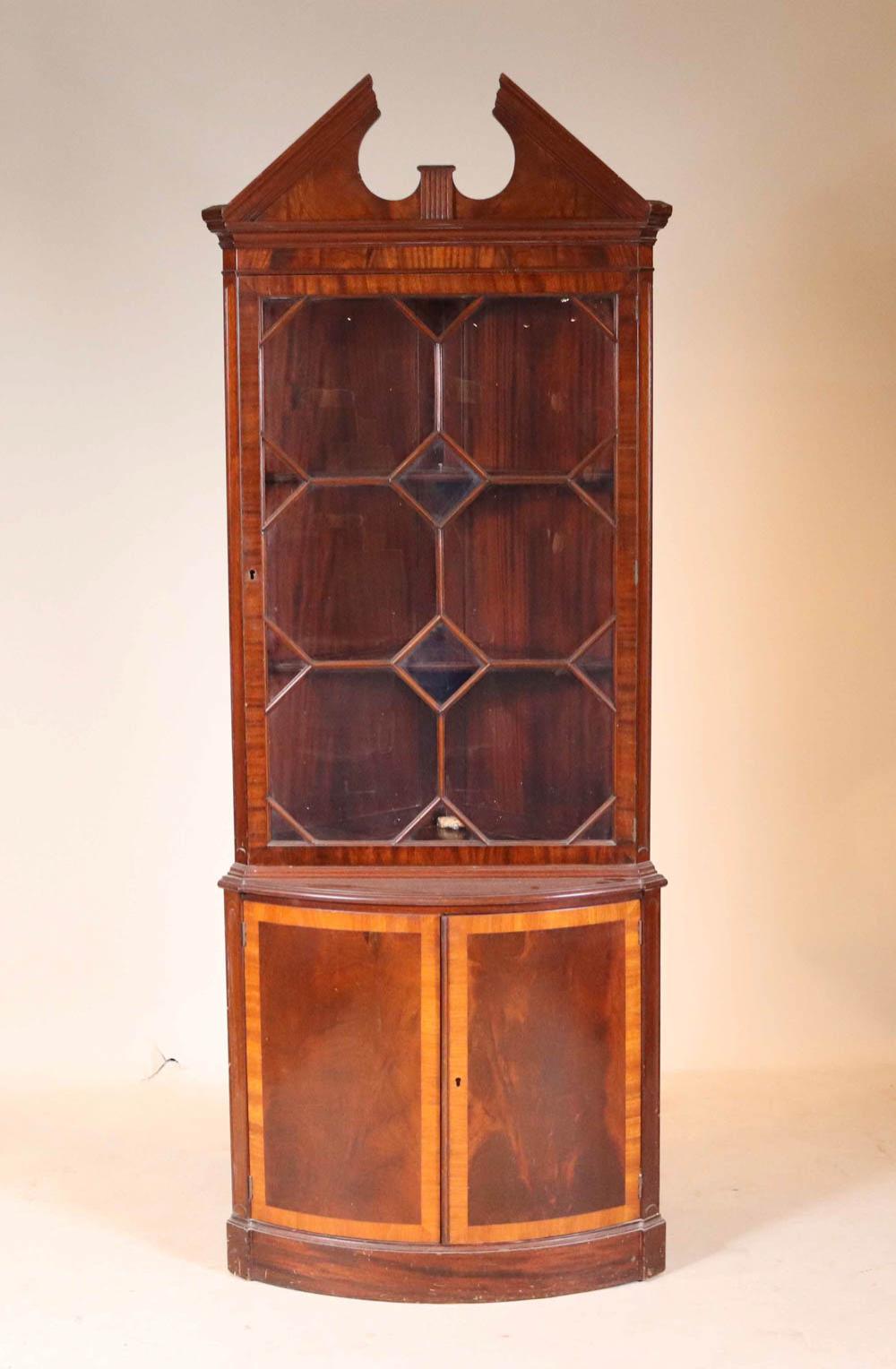 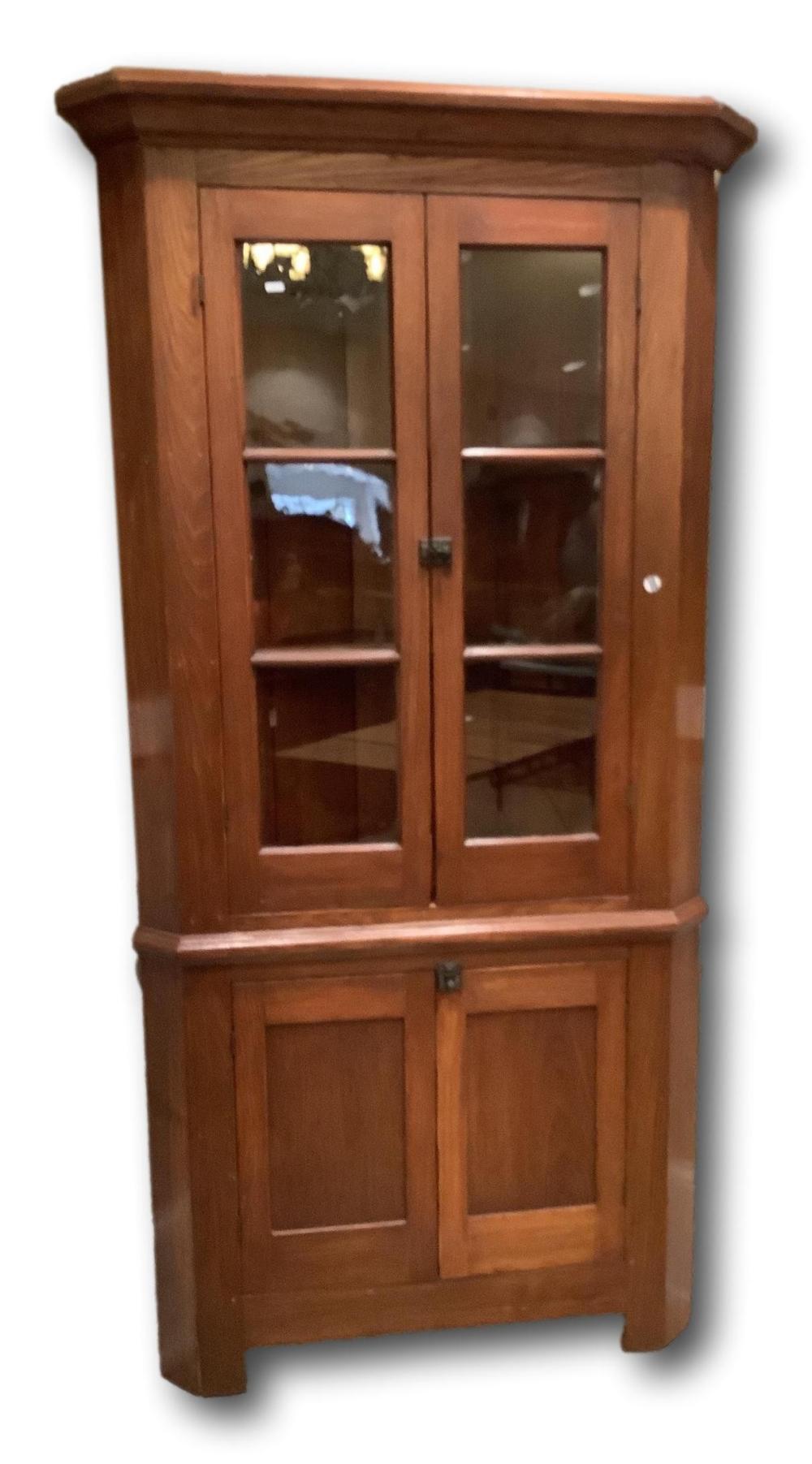 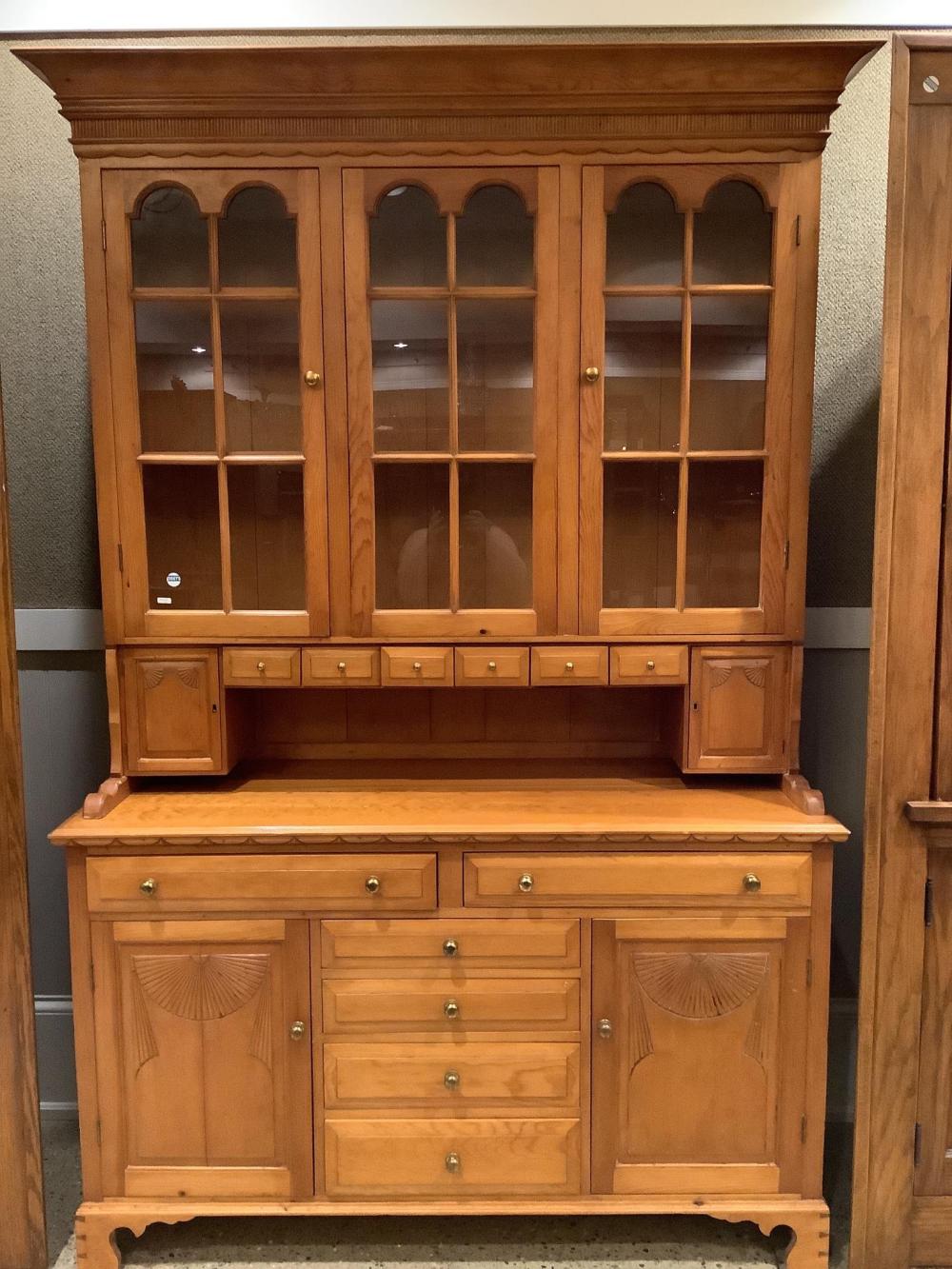 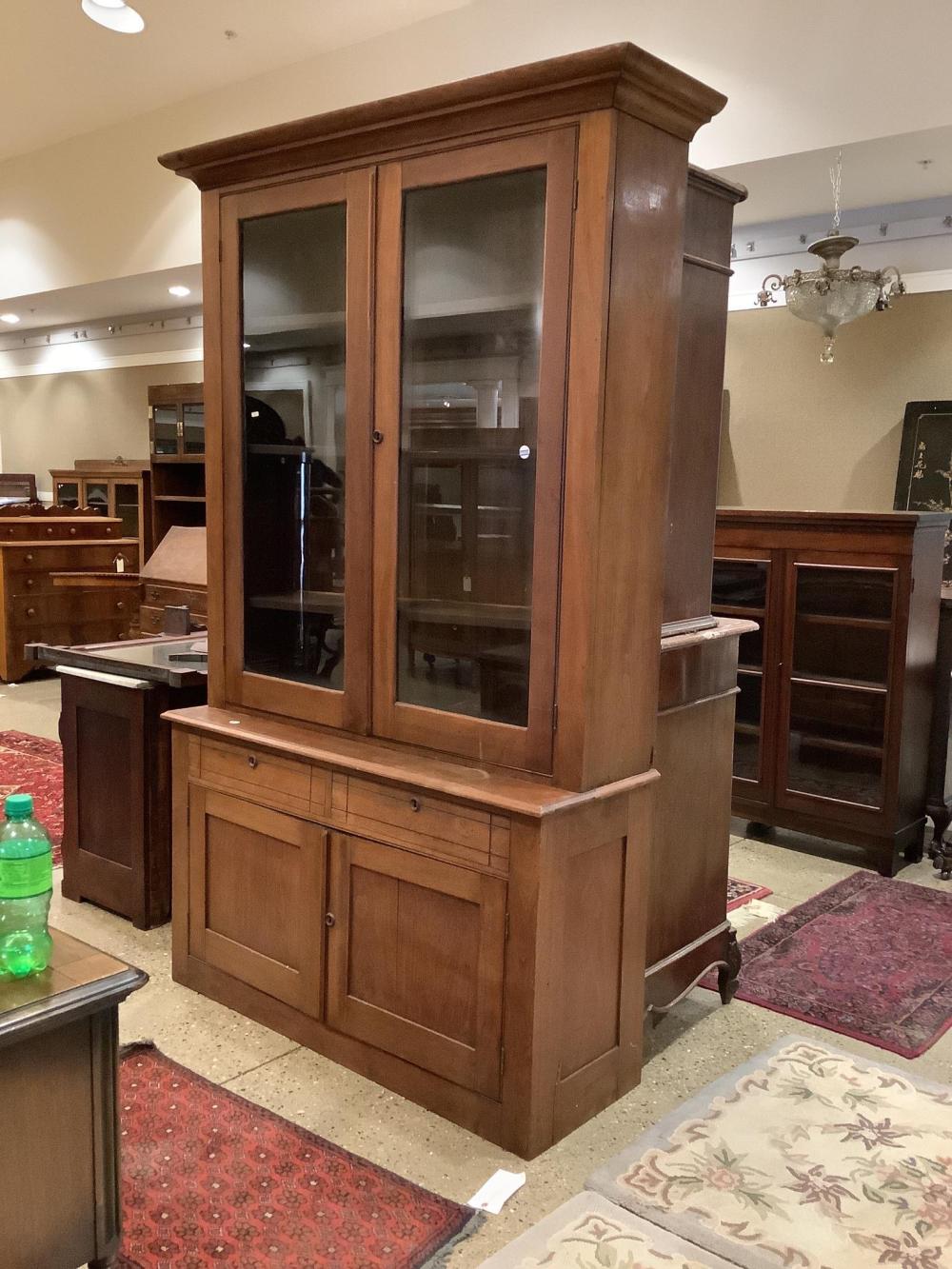 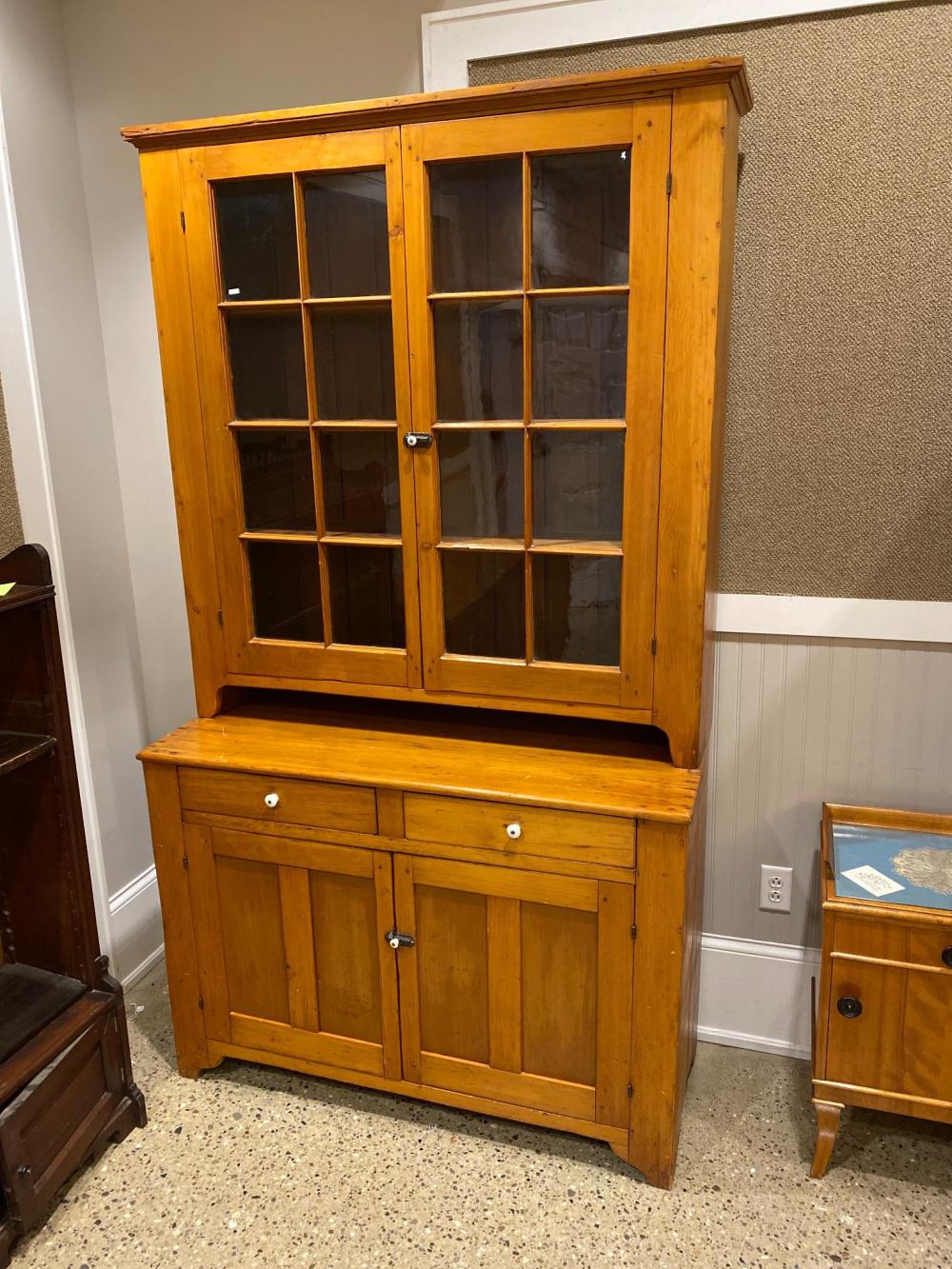 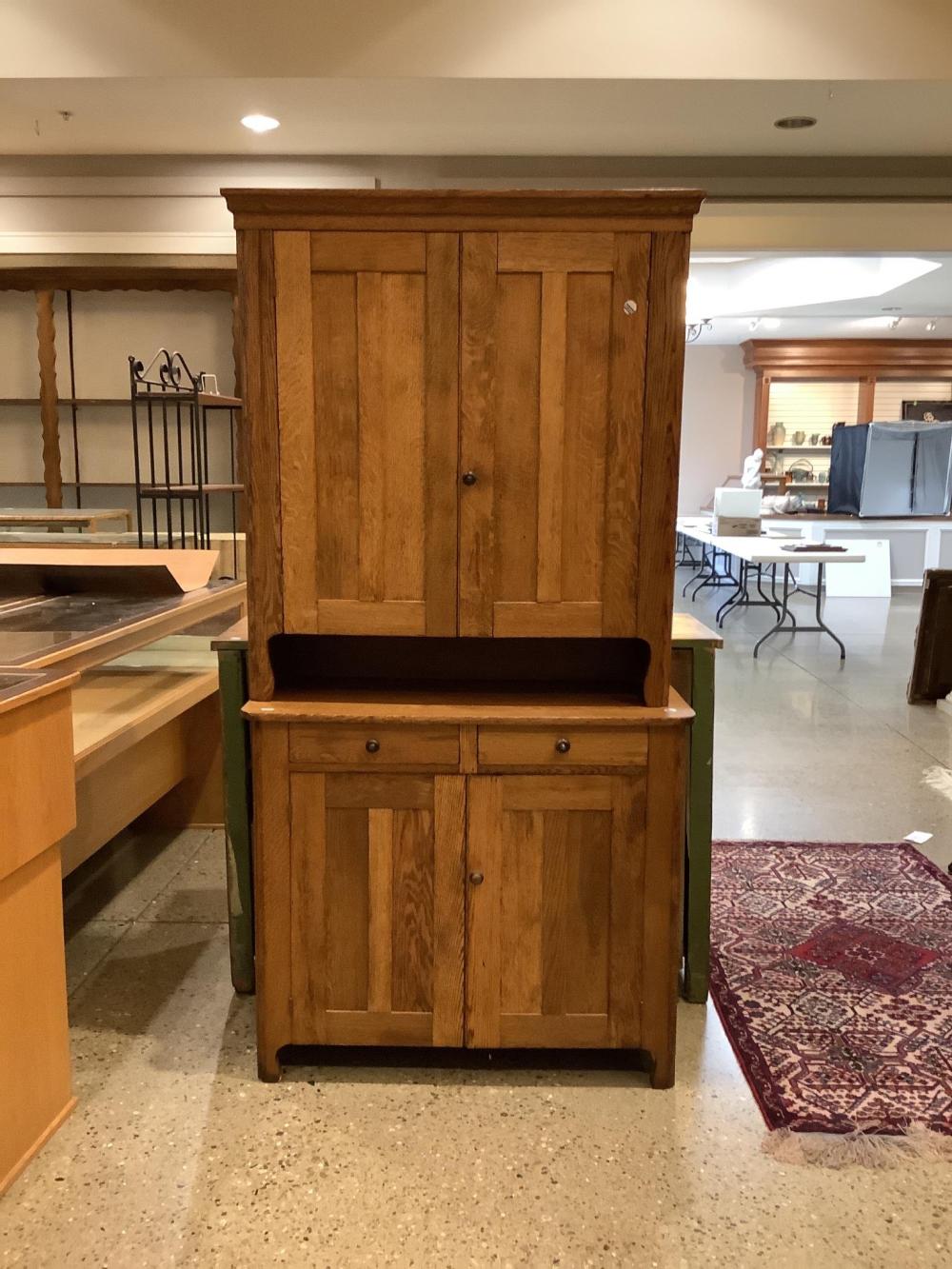