In the United States, the so-called "50-year period" of furniture design is divided into two distinct 25-year time periods.

The first half of the era was influenced by the Roman-inspired Hepplewhite, Sheraton, and Classic Revival styles. Known as the Federal style because of its correspondence to early days of the Republic (1790 to 1815), dining tables and other furniture pieces tended to be delicately made, refined and incorporated contrasting inlays of blond and dark exotic woods as decorative flourishes.

The latter part of the period saw a rise in French influence on American furniture, with Empire, Directoire, Restoration styles of furniture coming into fashion. Inspired by ancient Egyptian and Greek styles, dining tables became highly-architectural and often bore carvings in animal and human form with striking mahogany veneers accented by gilt and bronze highlights.

After the period ended, American furniture design began expanding aggressively into almost every direction, providing both serious connoisseurs and everyday diners with ample opportunities to find just the right table to suit their wants and needs.

Today, American dining tables come in a variety of styles, from traditional trumpet-legged pedestals with elongated oval tops to mid-century modern round pieces rendered in fiberglass. 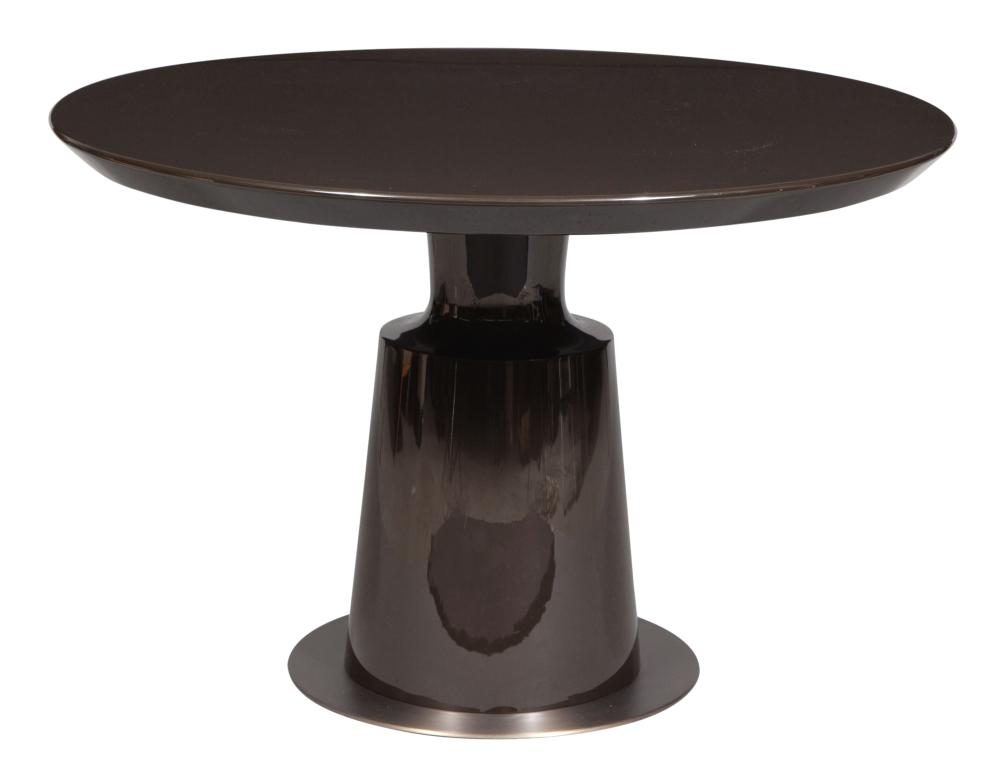 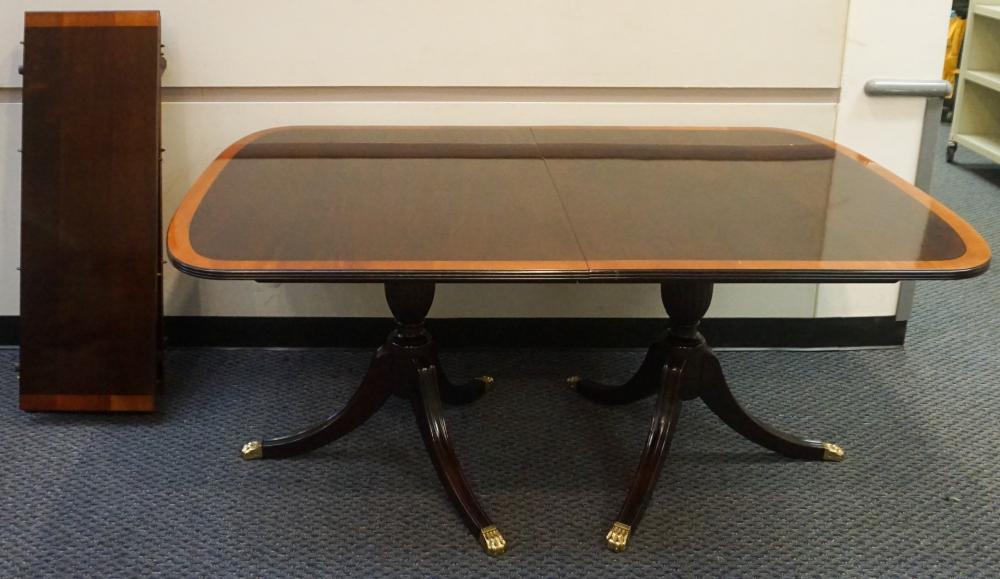 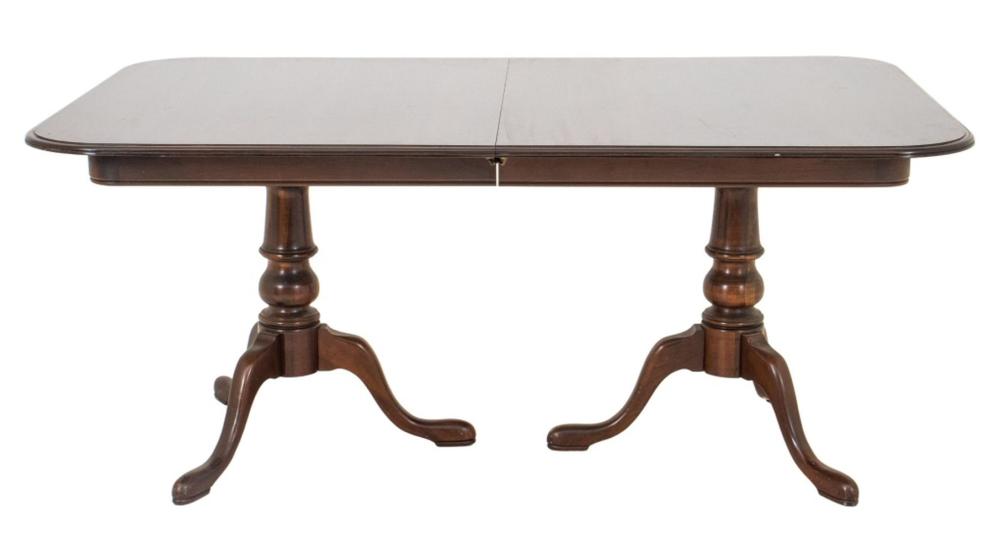 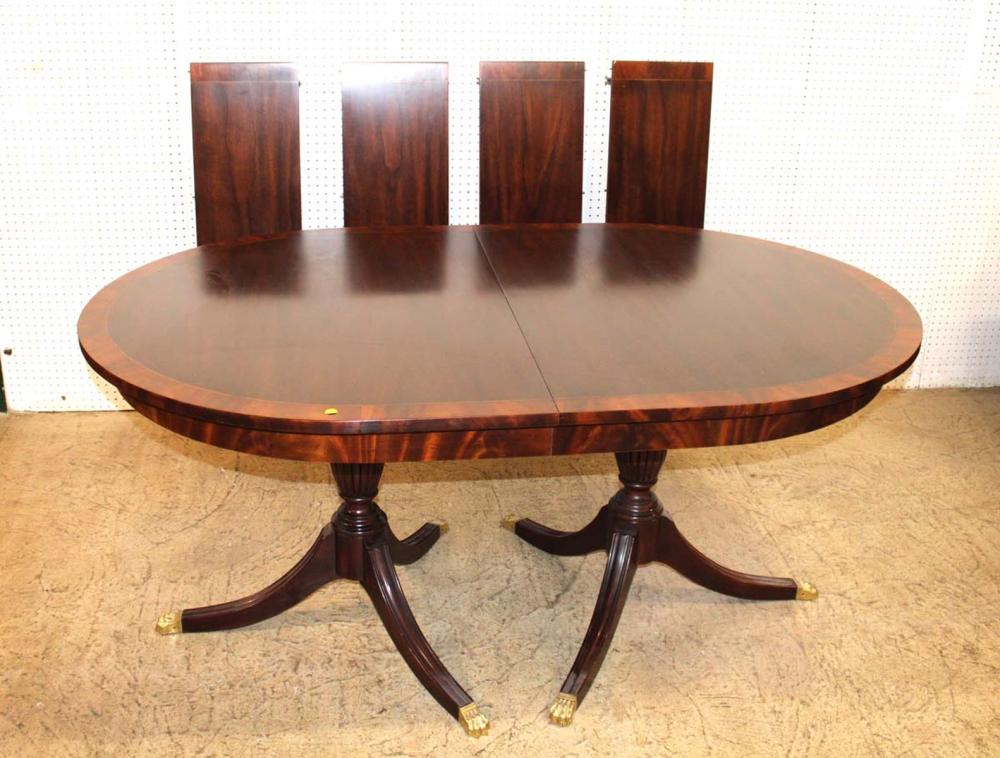 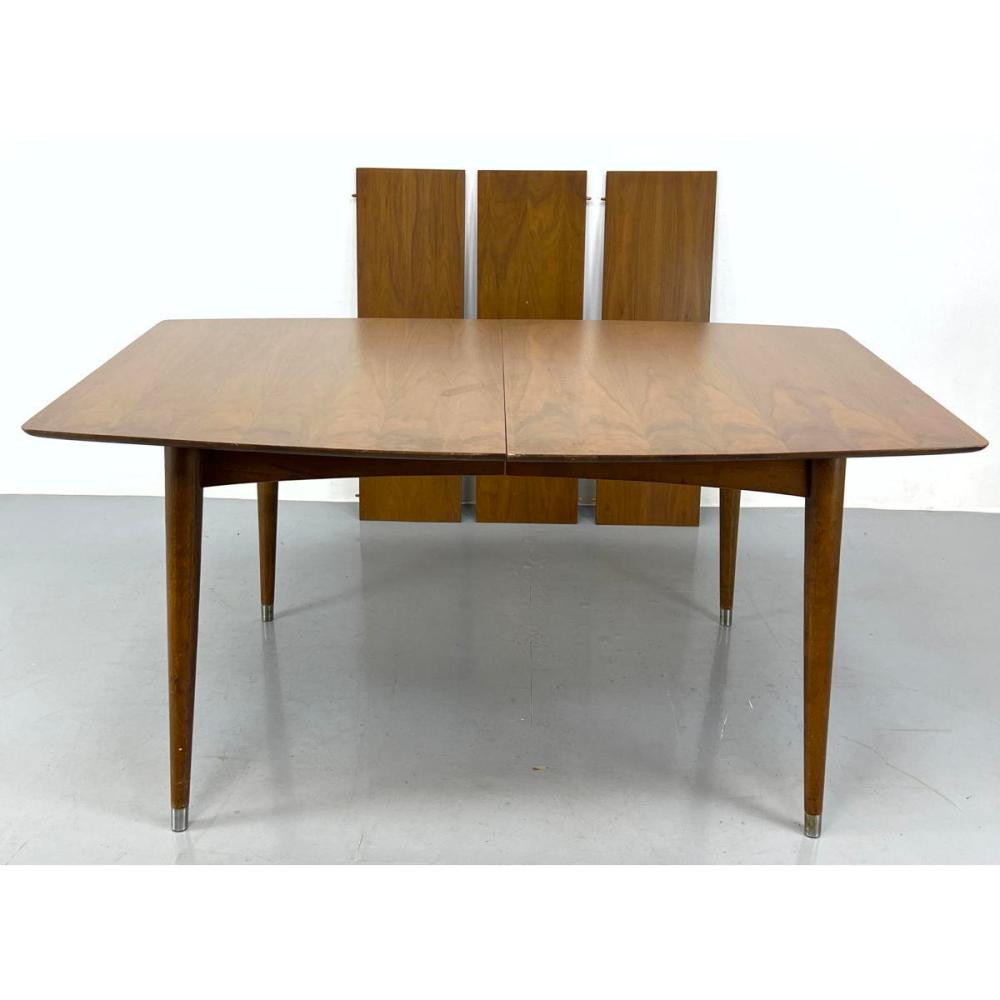 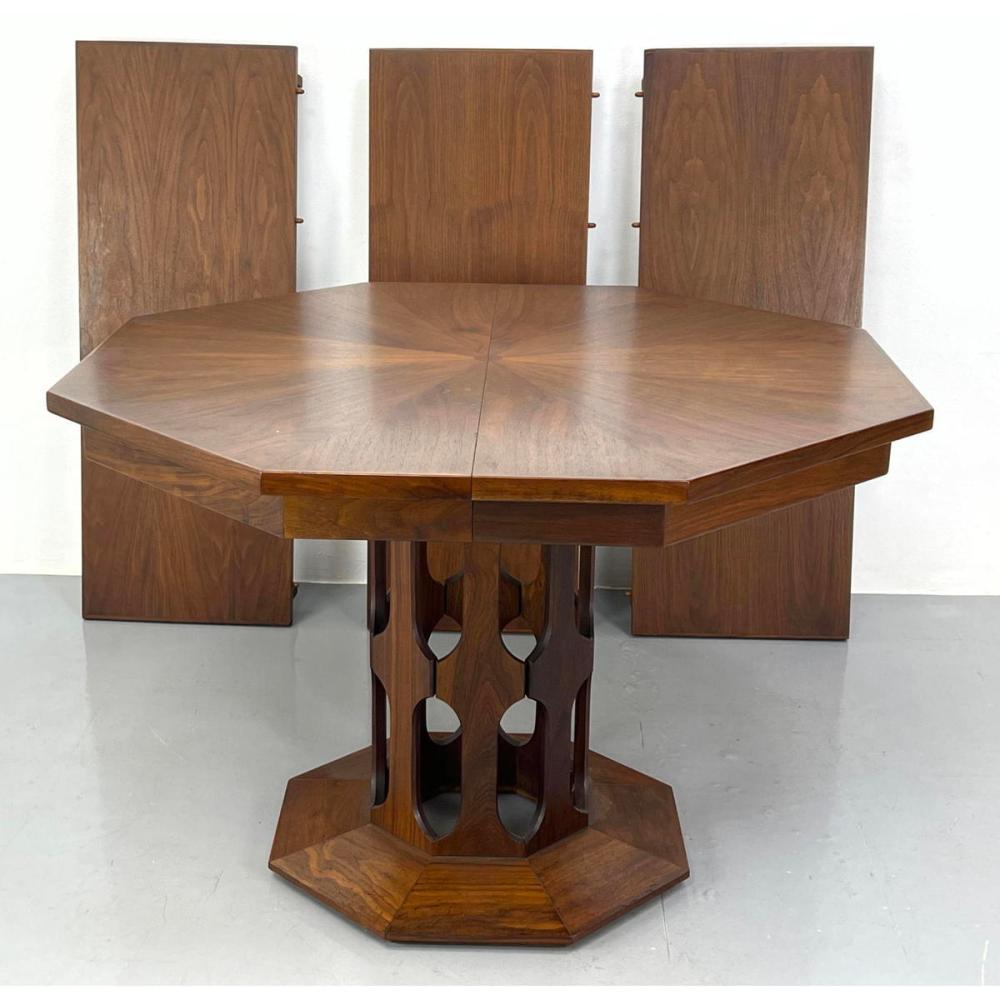 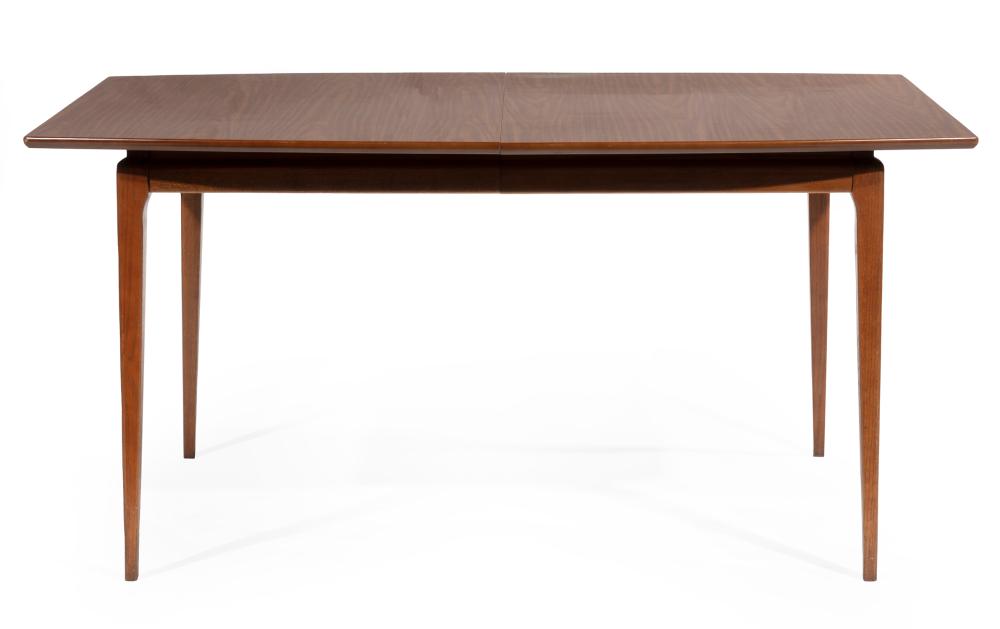 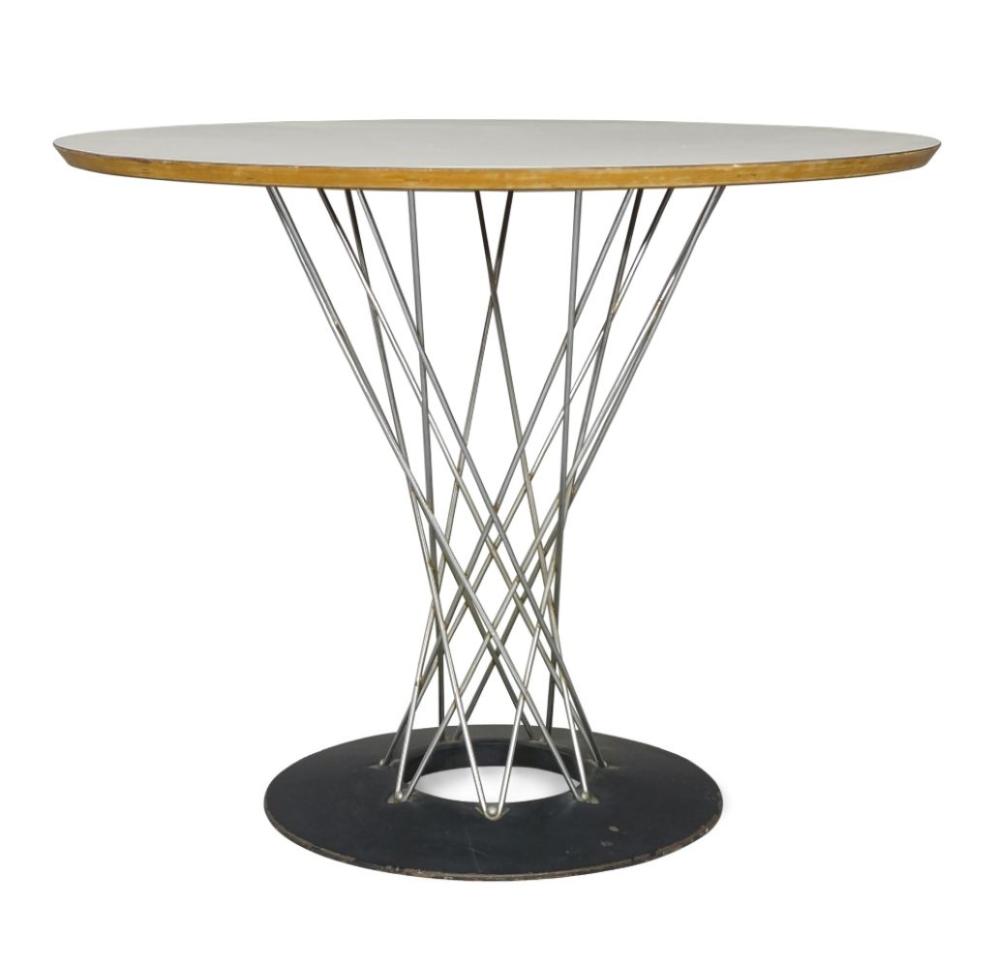 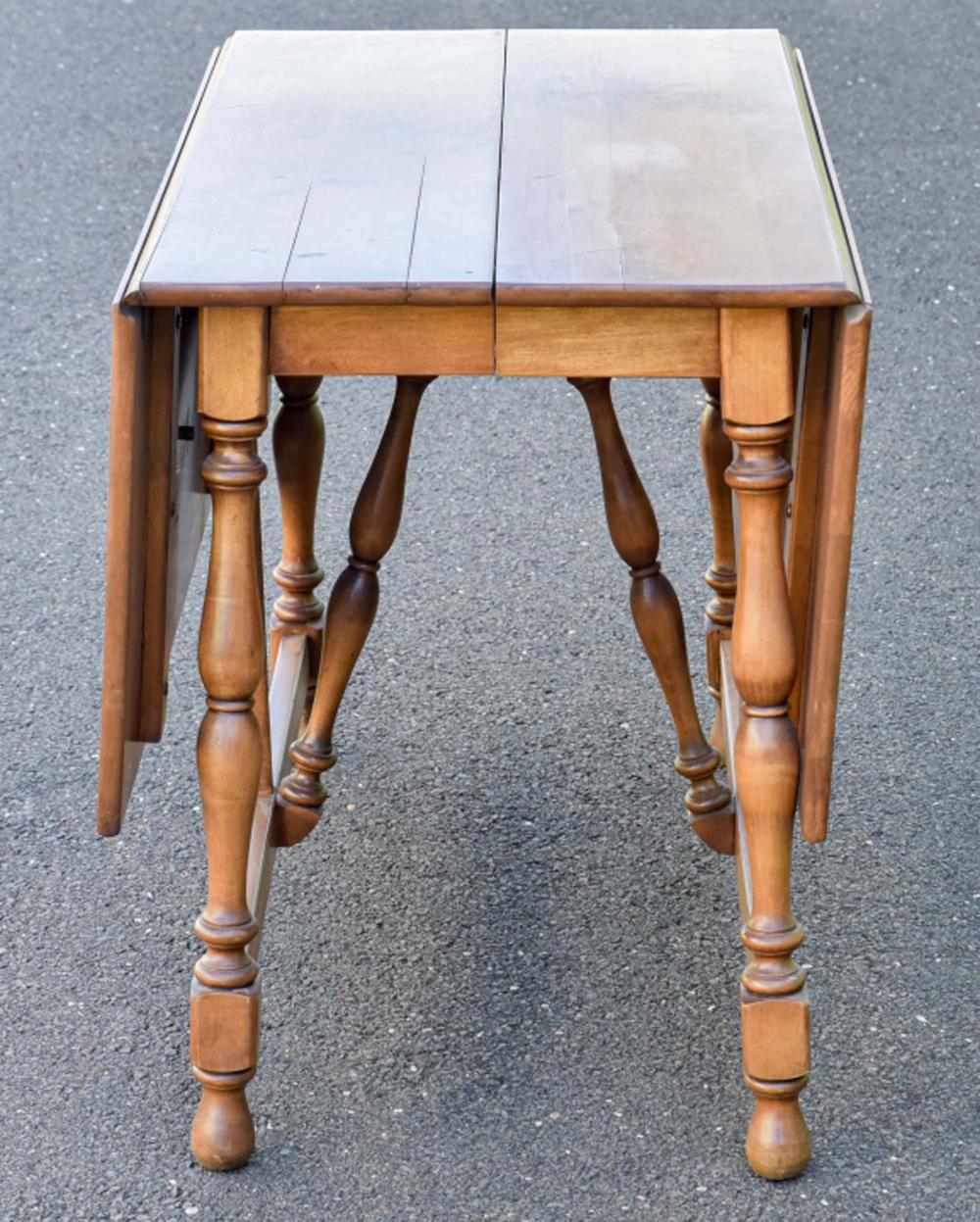 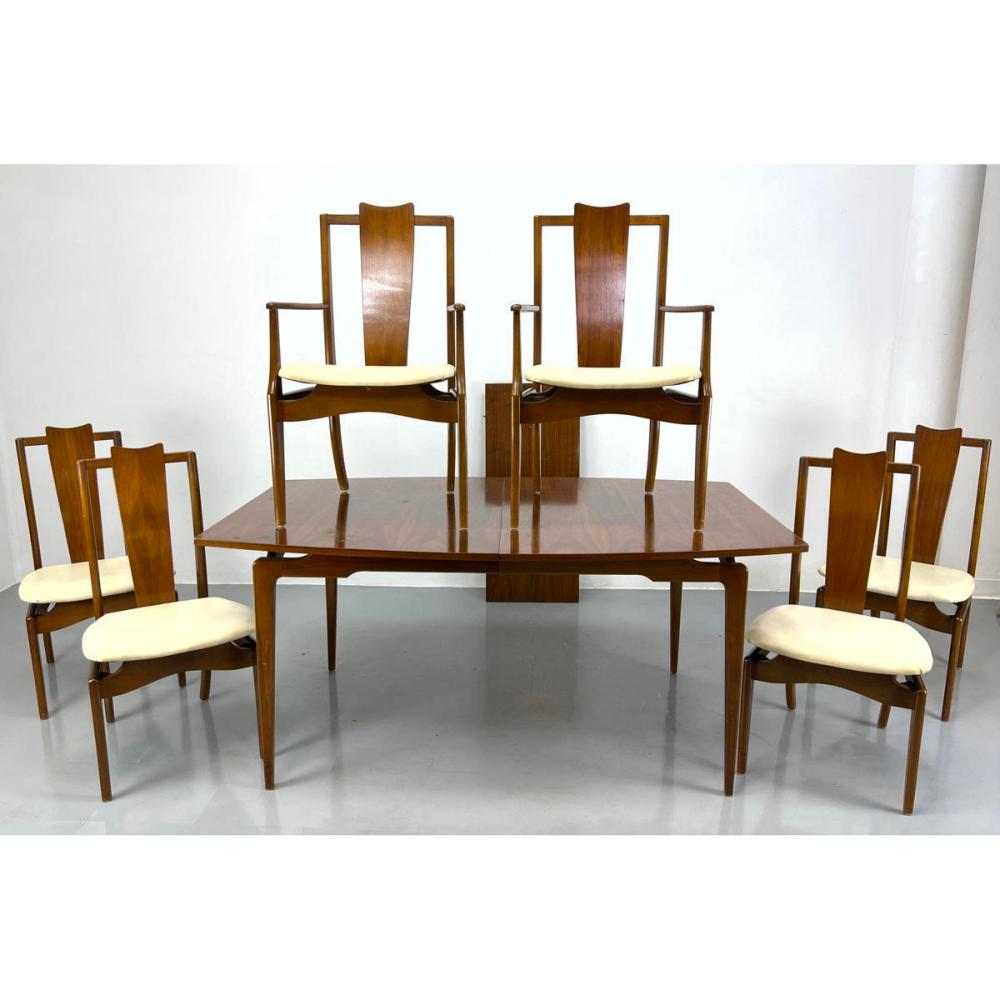 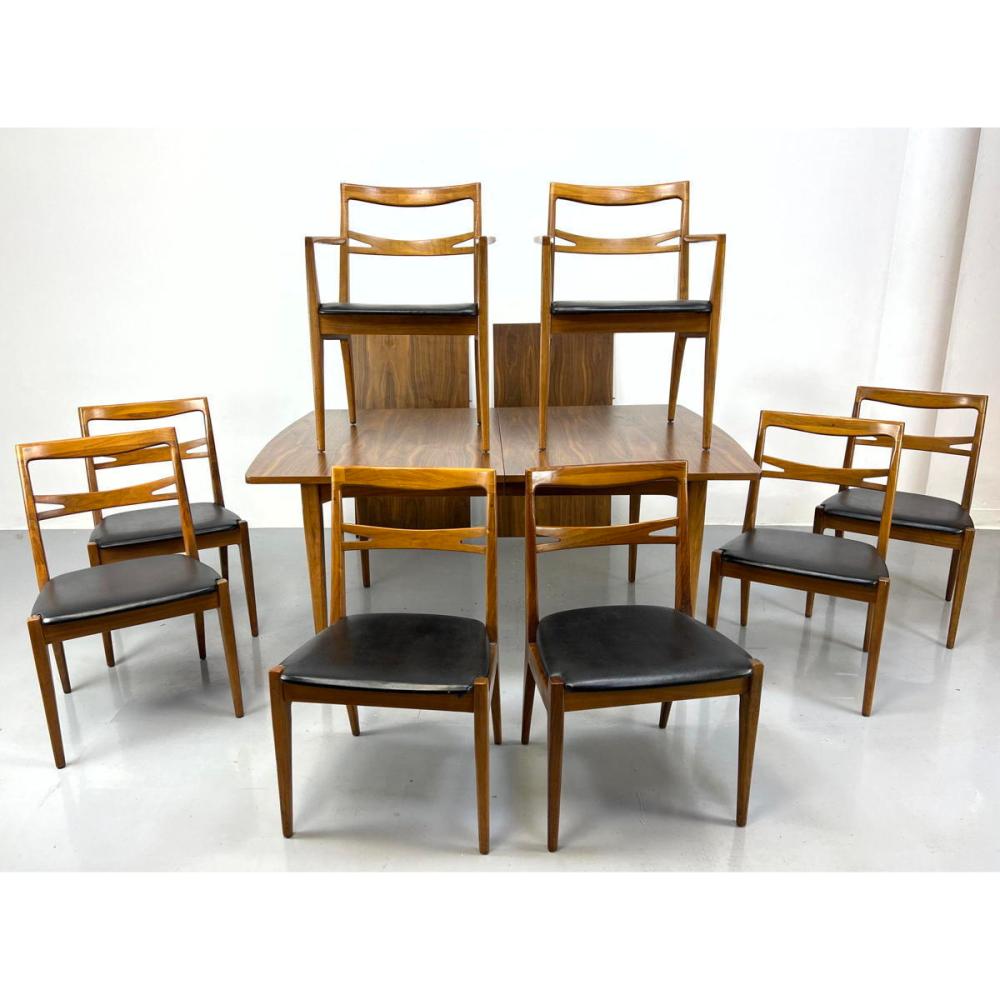 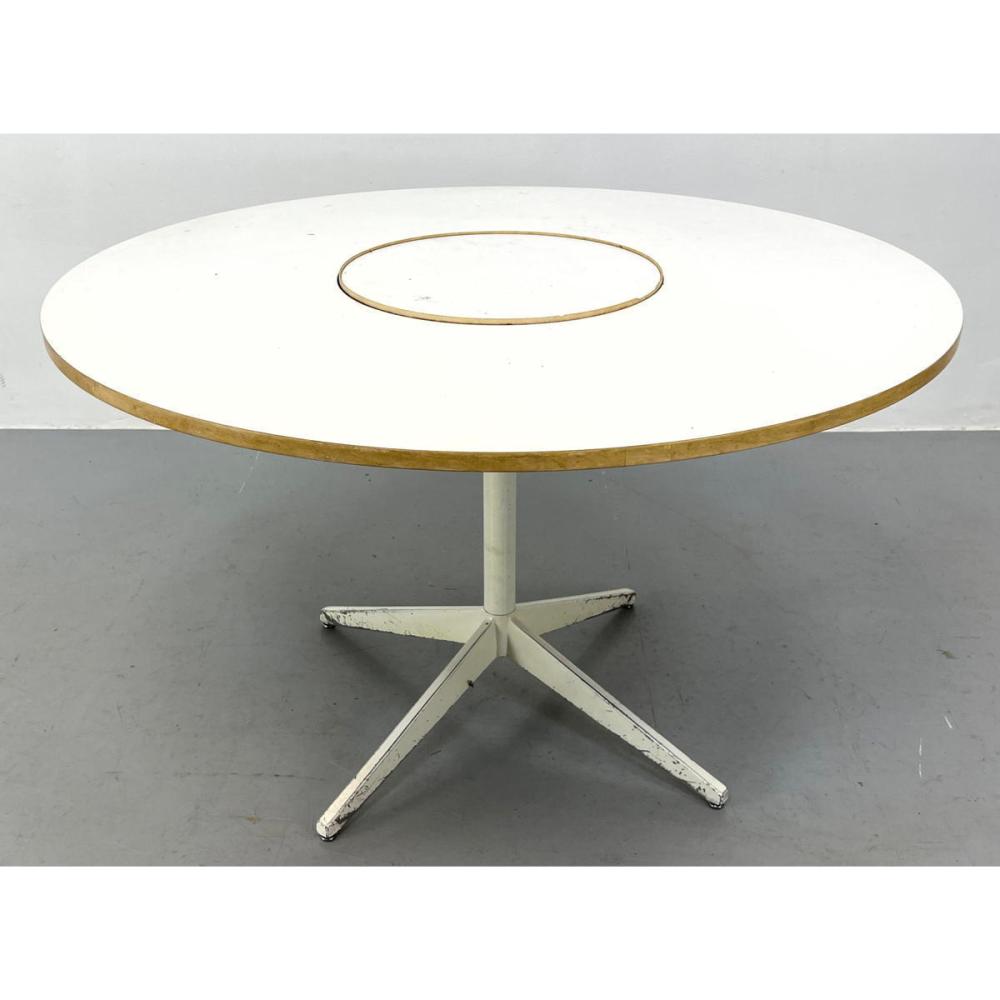 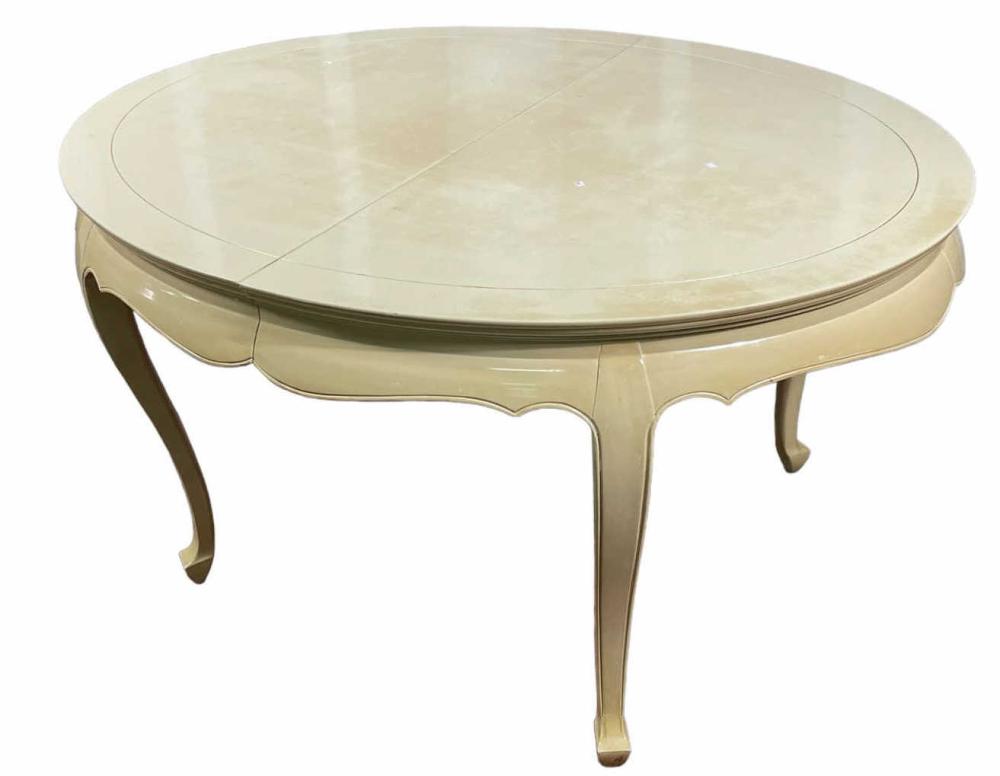 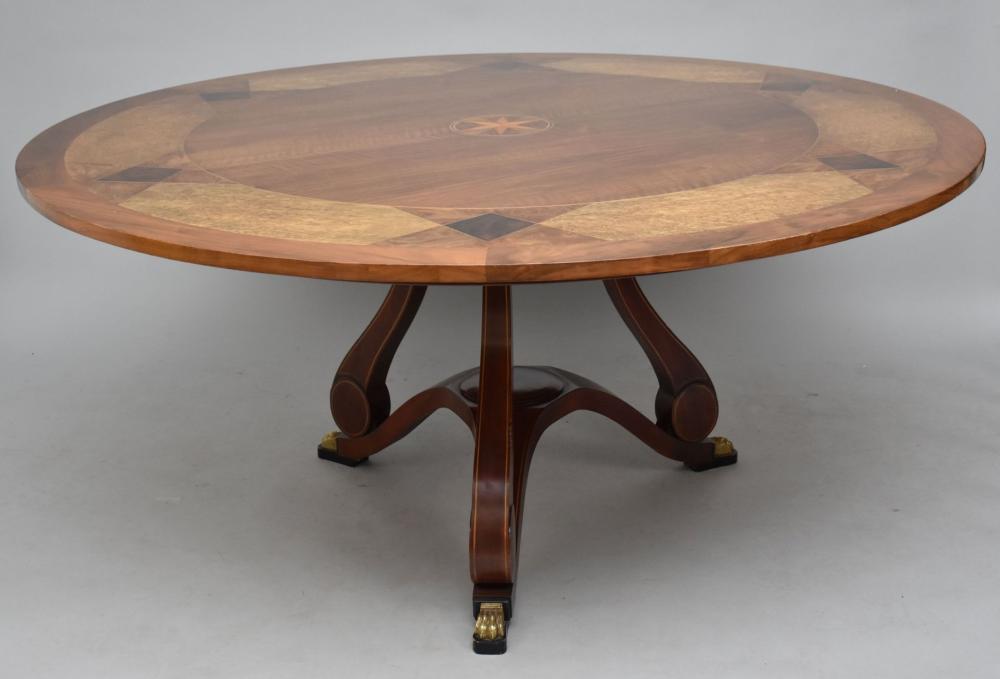 John Widdicomb Dining Table With Variety of Inlay Woods Creating 14" border with Star in Center on Trifed Base, 67"dia 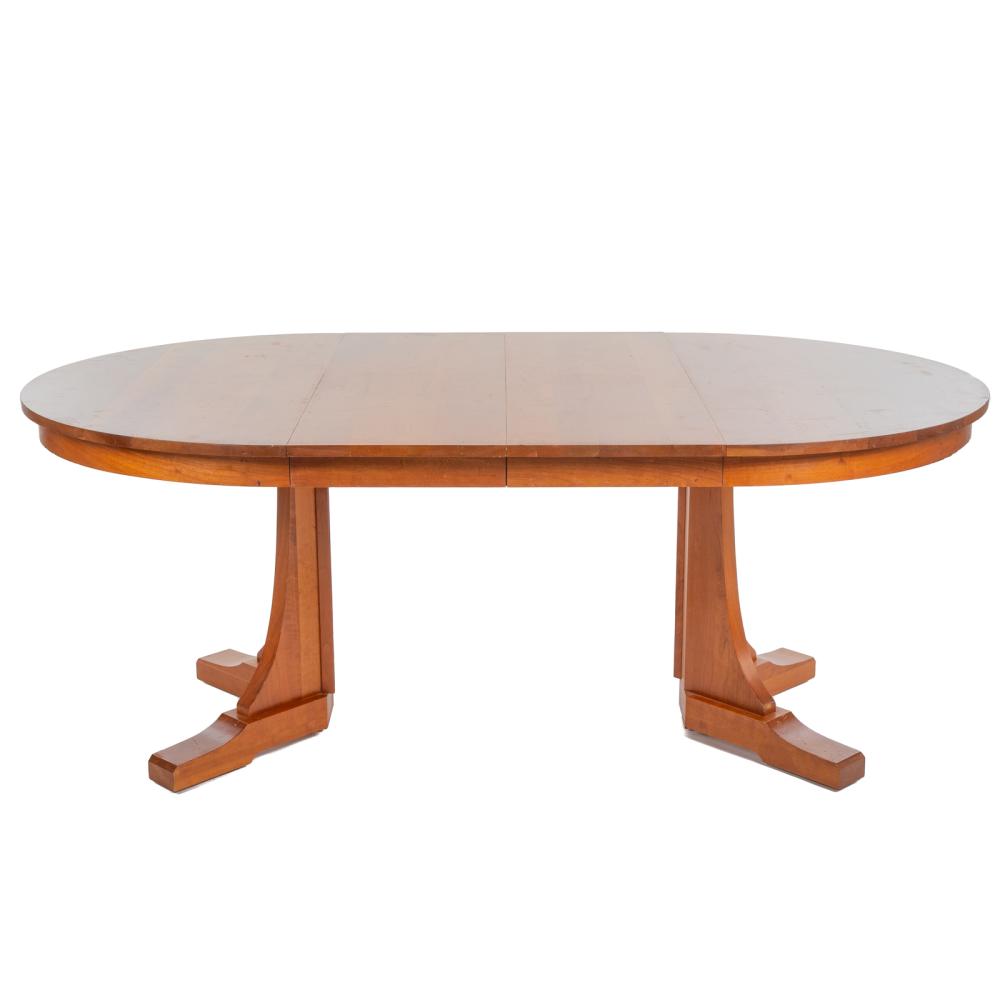 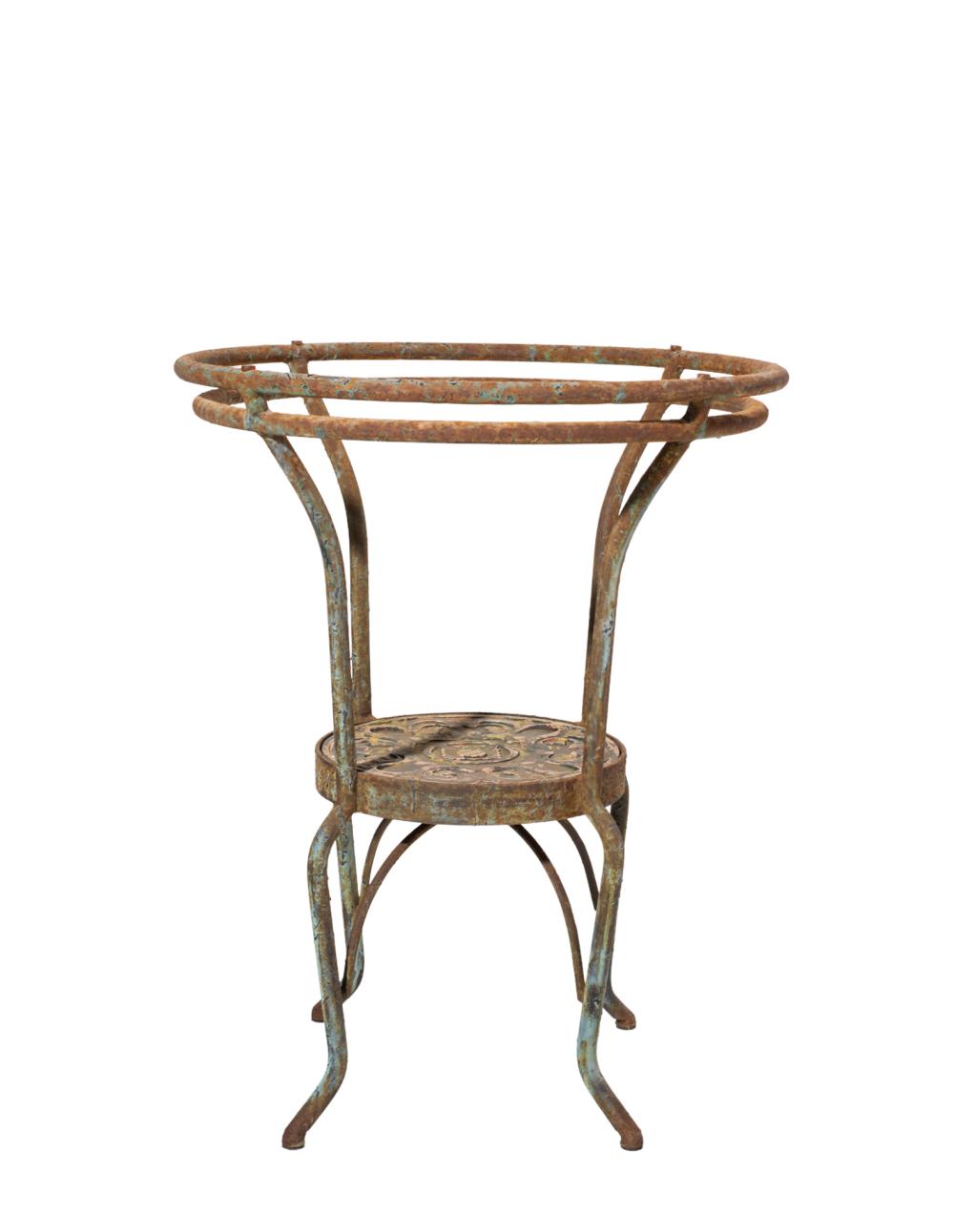 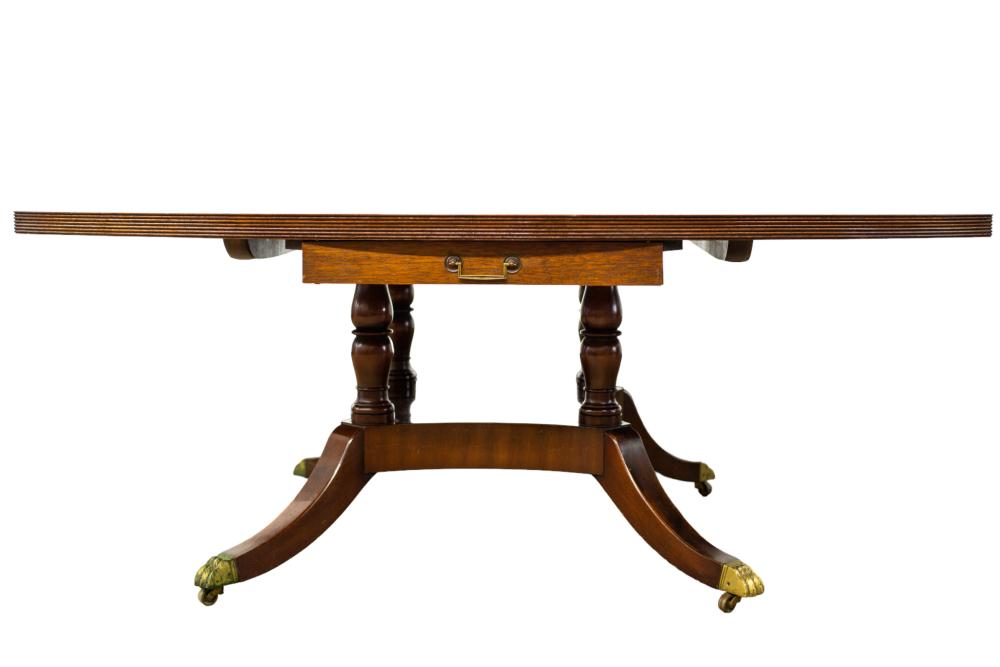 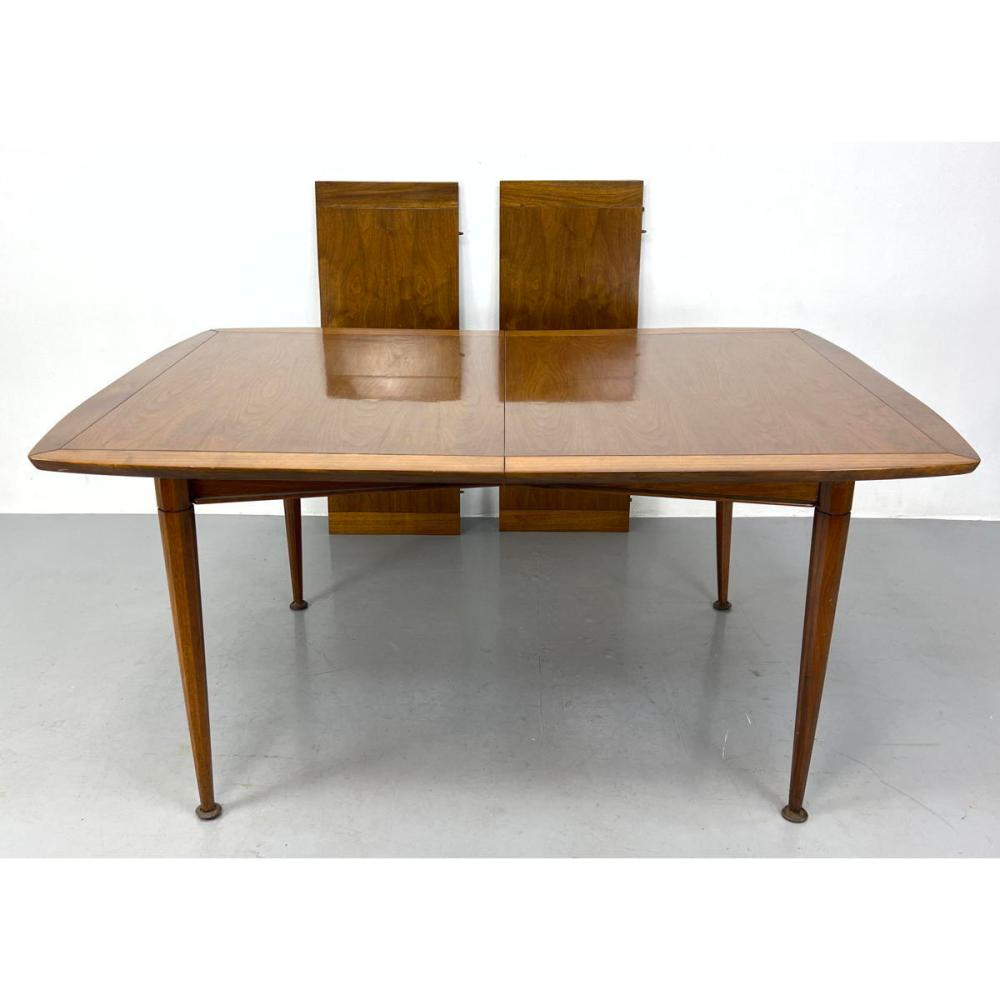 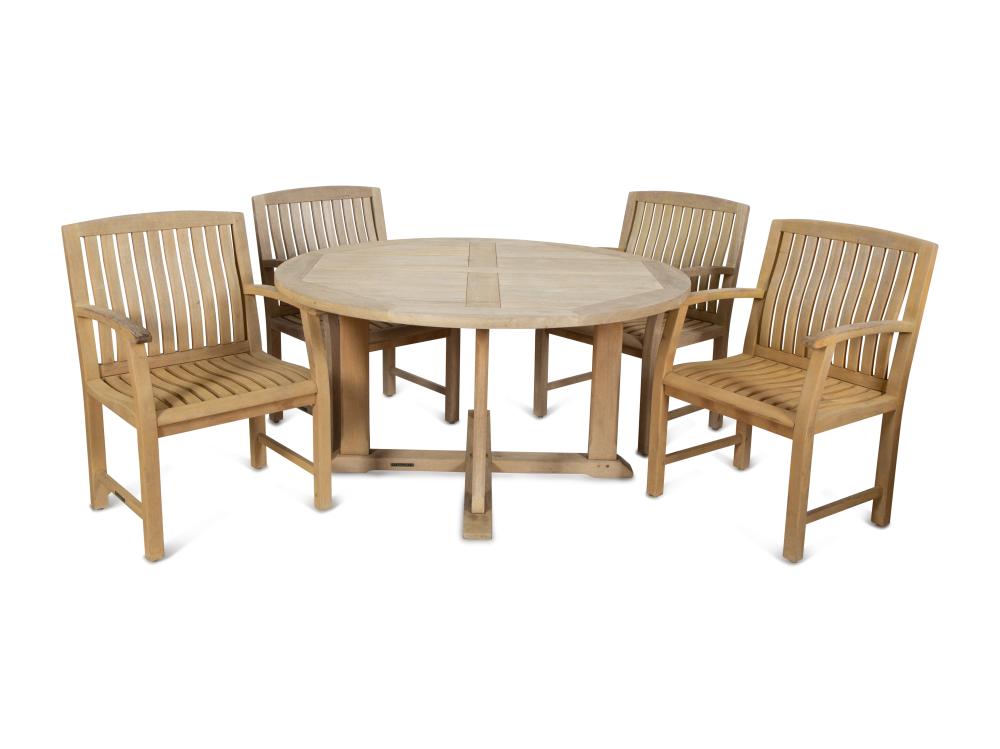 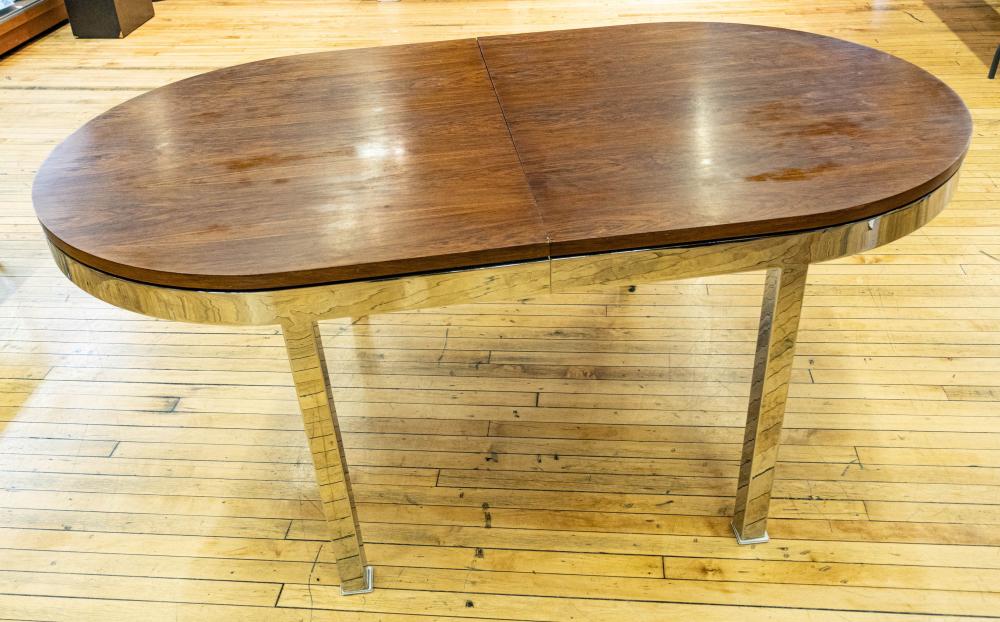 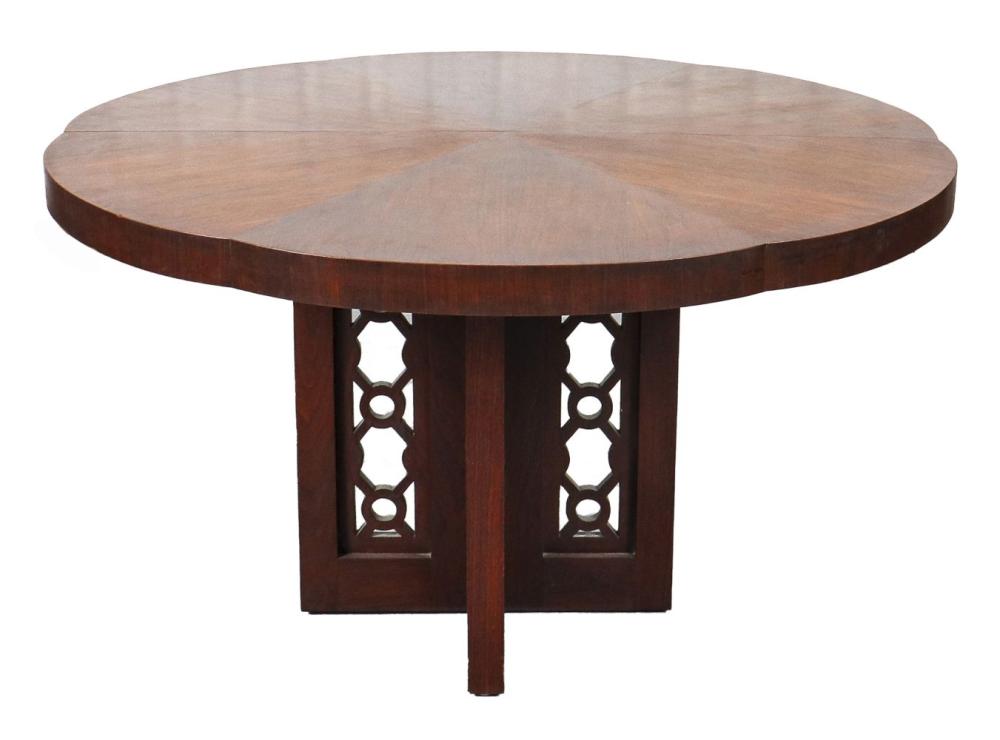