The history of American Indian culture is an integral component in the overall history of North America, an importance that has been recognized by various scholars, photographers, and organizations over the past century. Publications and photographs that chronicle these tribes, some of which have vanished or are disappearing quickly, are increasingly significant in capturing these unique cultural groups, their practices, and their art forms.

A conscious effort to chronicling these cultures developed in the second half of the 19th century. Photographers, for example, ventured out into the American landscape to capture images of what they could of American Indian life, from styles of dress to dwelling architecture. Others sought to collection works of American Indian art to preserve them for history.

George Gustav Heye compiled a collection of close to 60,000 objects between 1897 and 1916, all of which were feature in his Museum of the American Indian, which opened in 1918. This appreciation of American Indian history is incredibly strong today as these cultures continue to contribute to the American landscape. 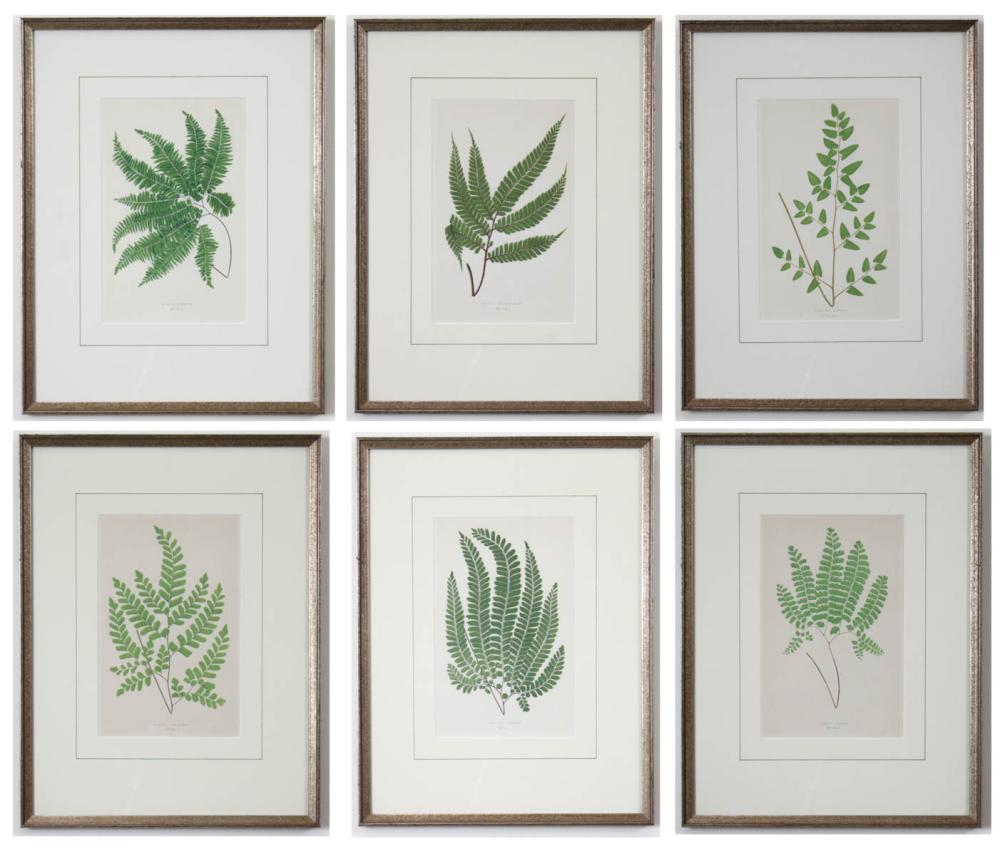 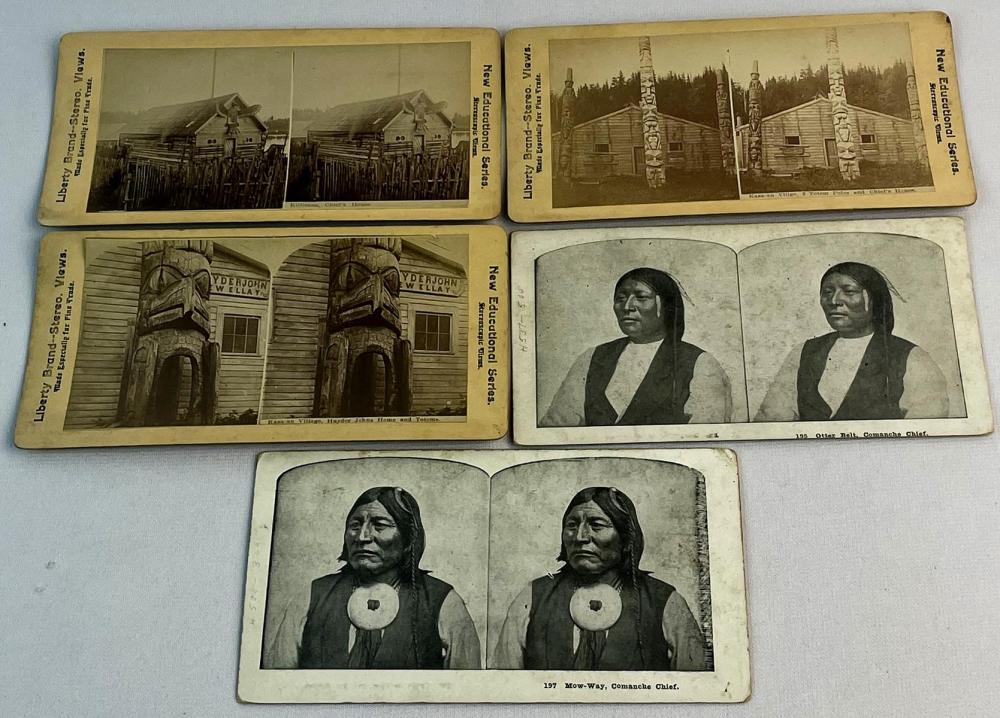 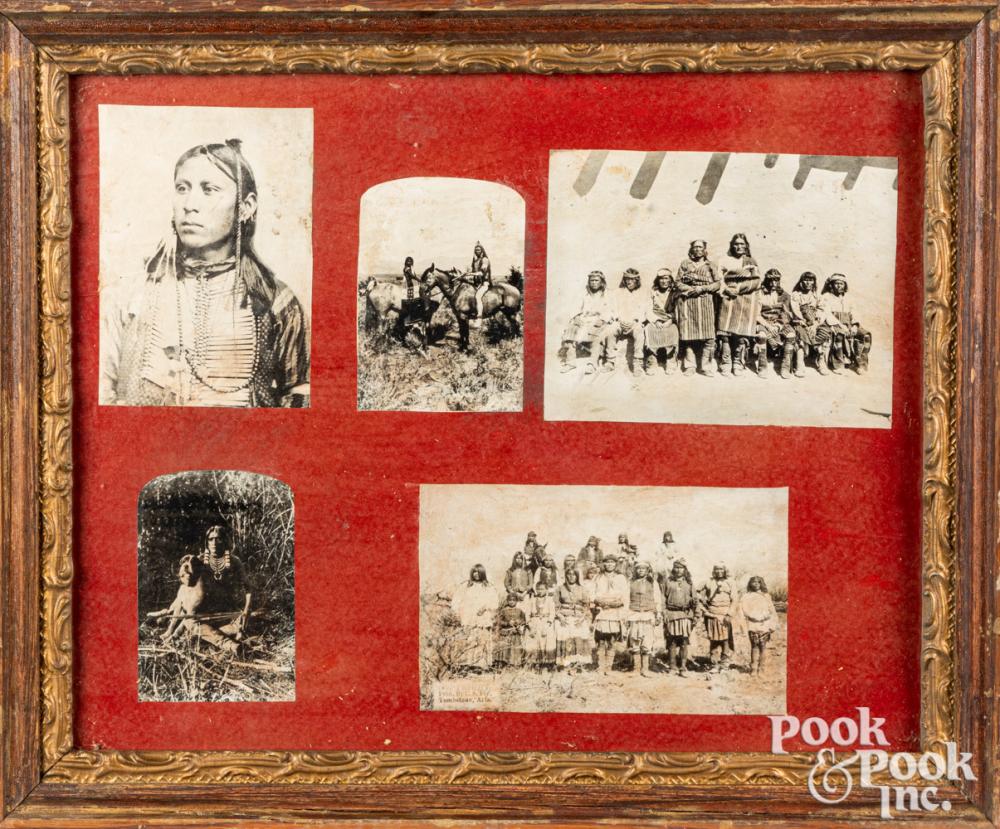 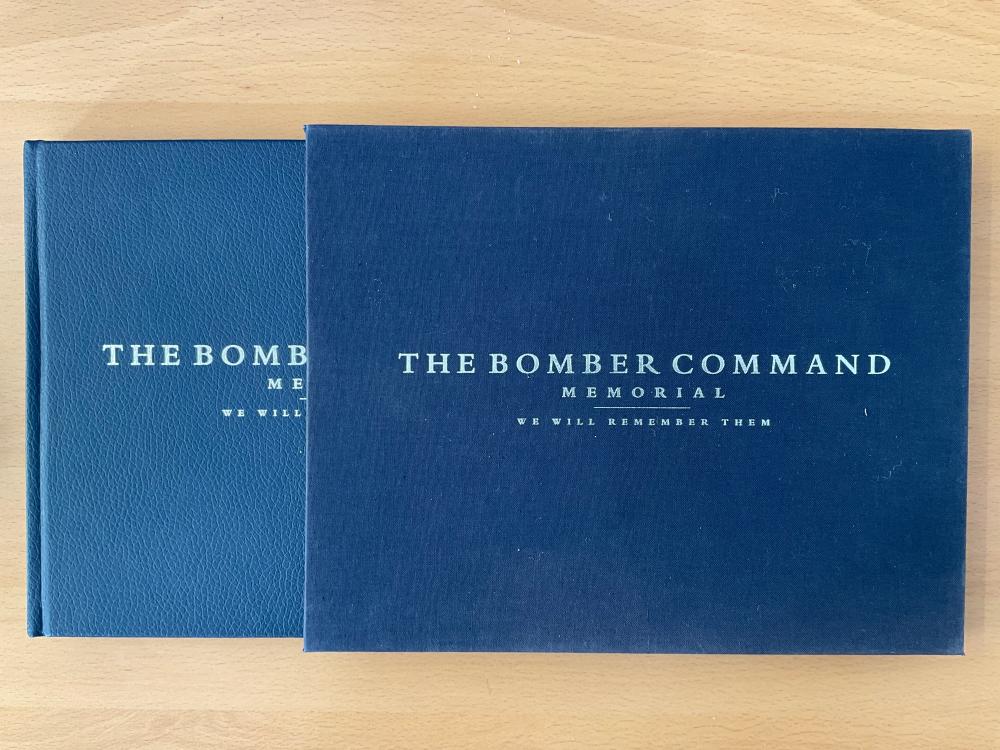 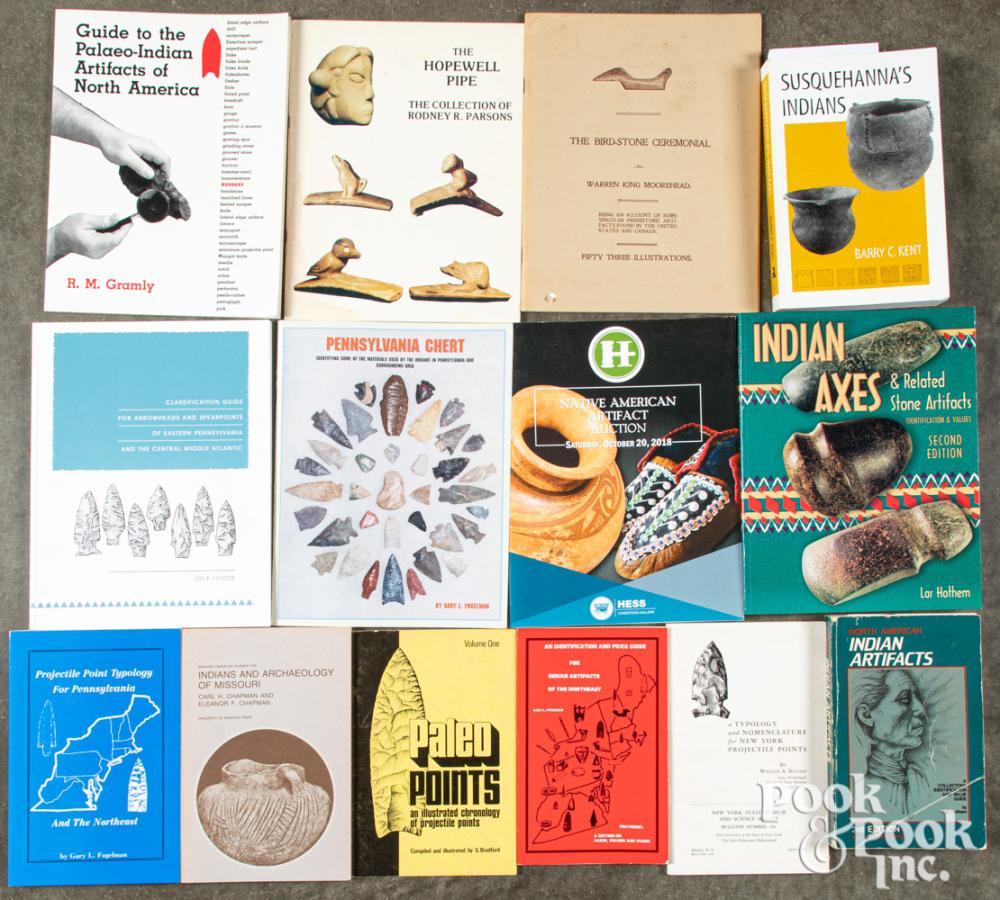 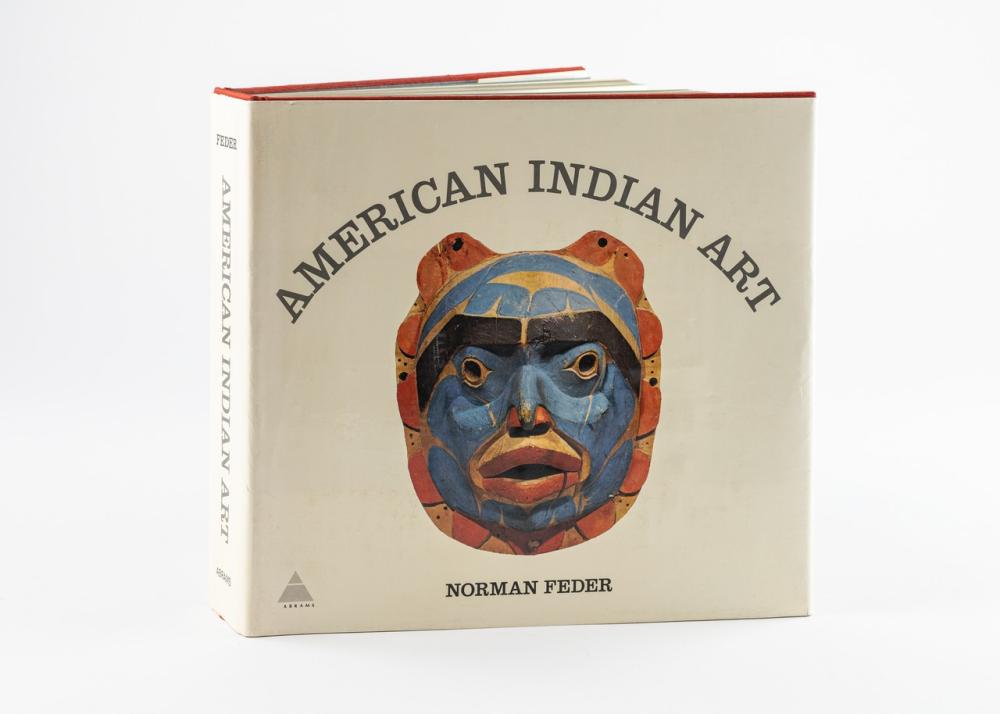 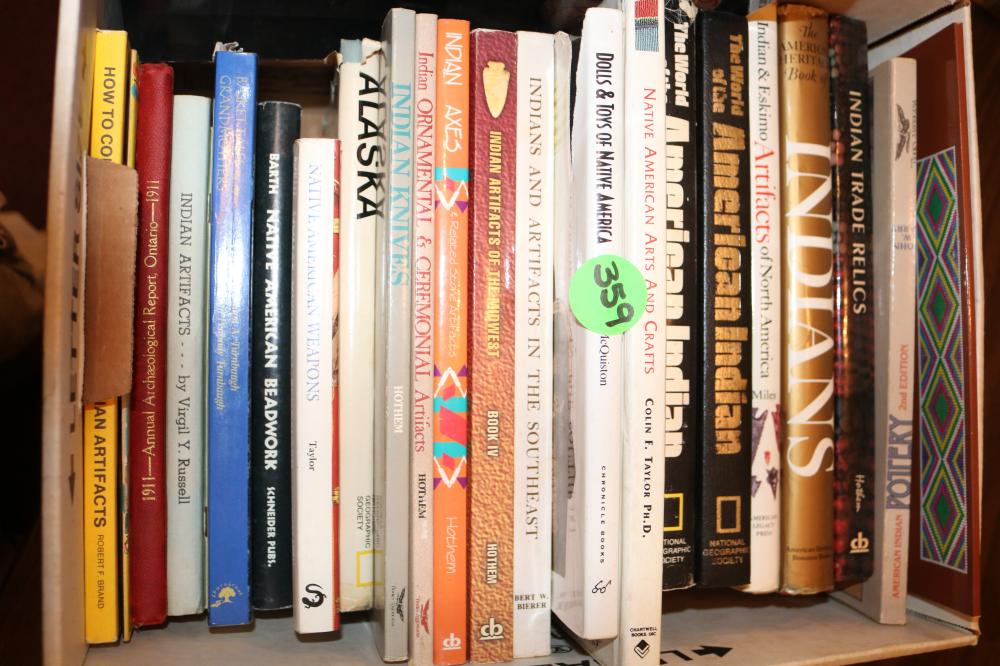 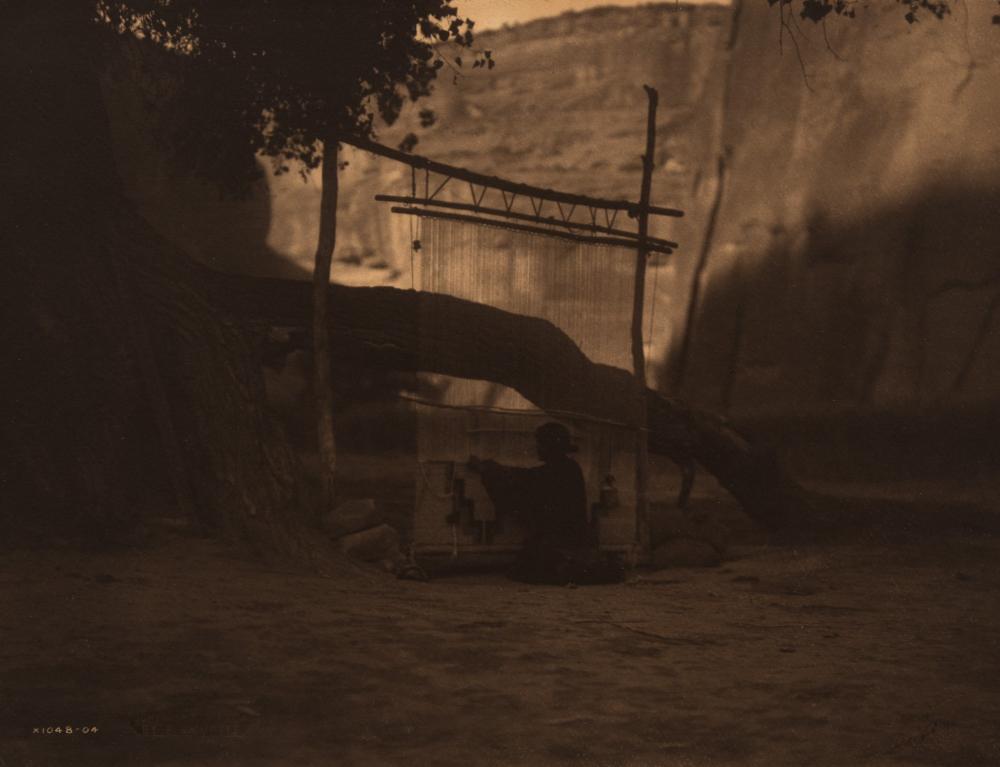 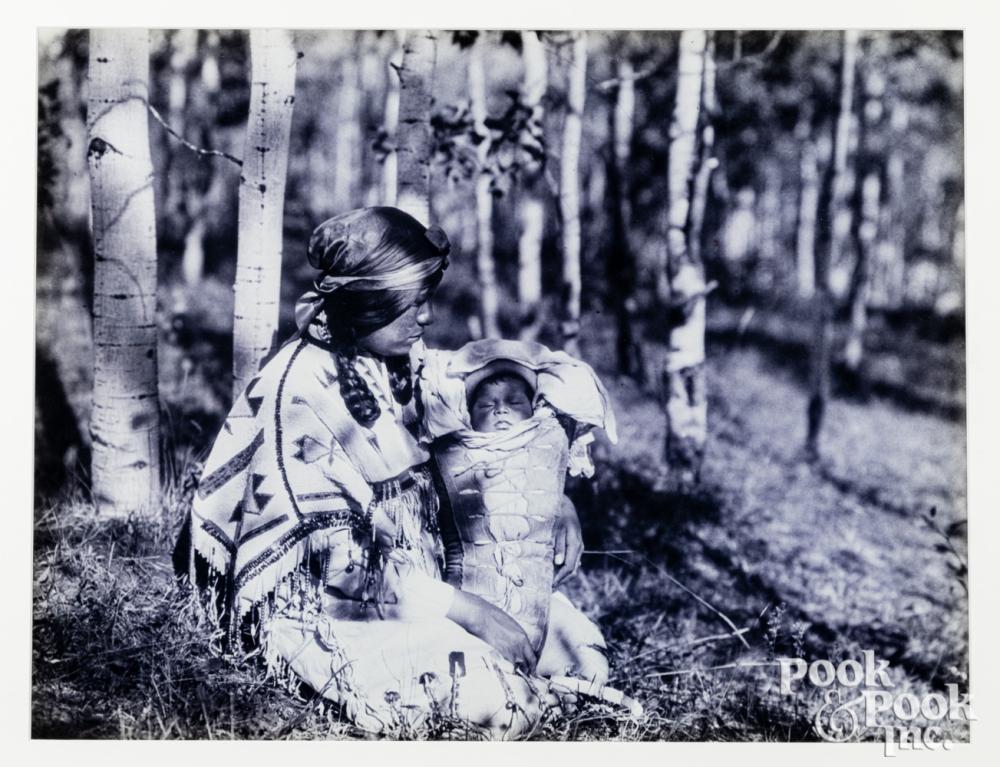 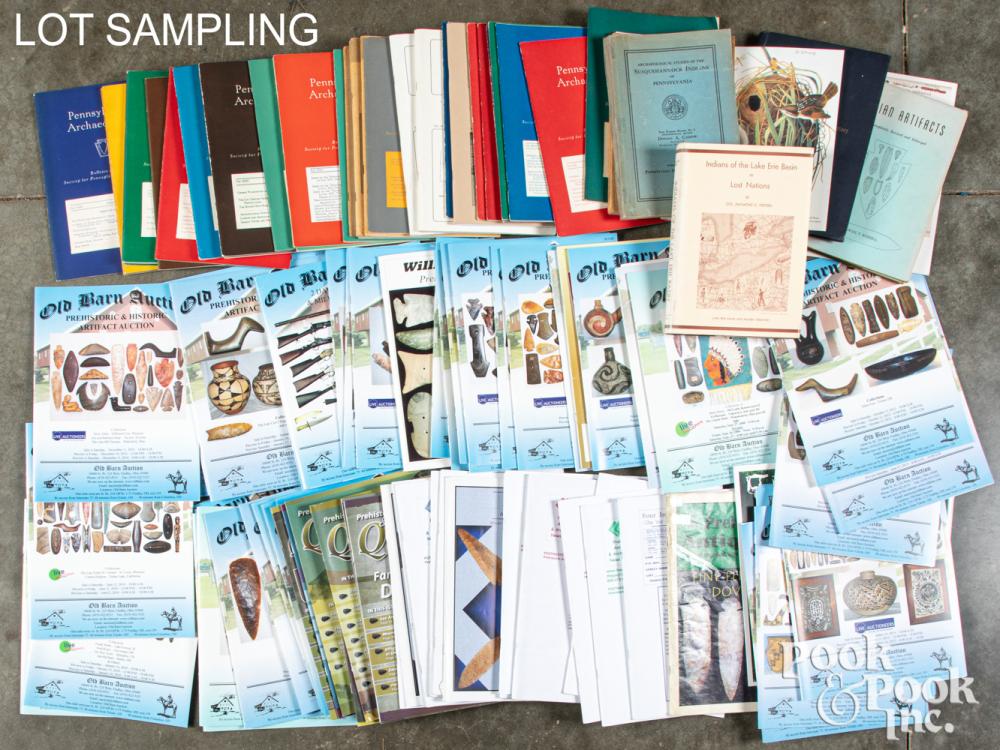 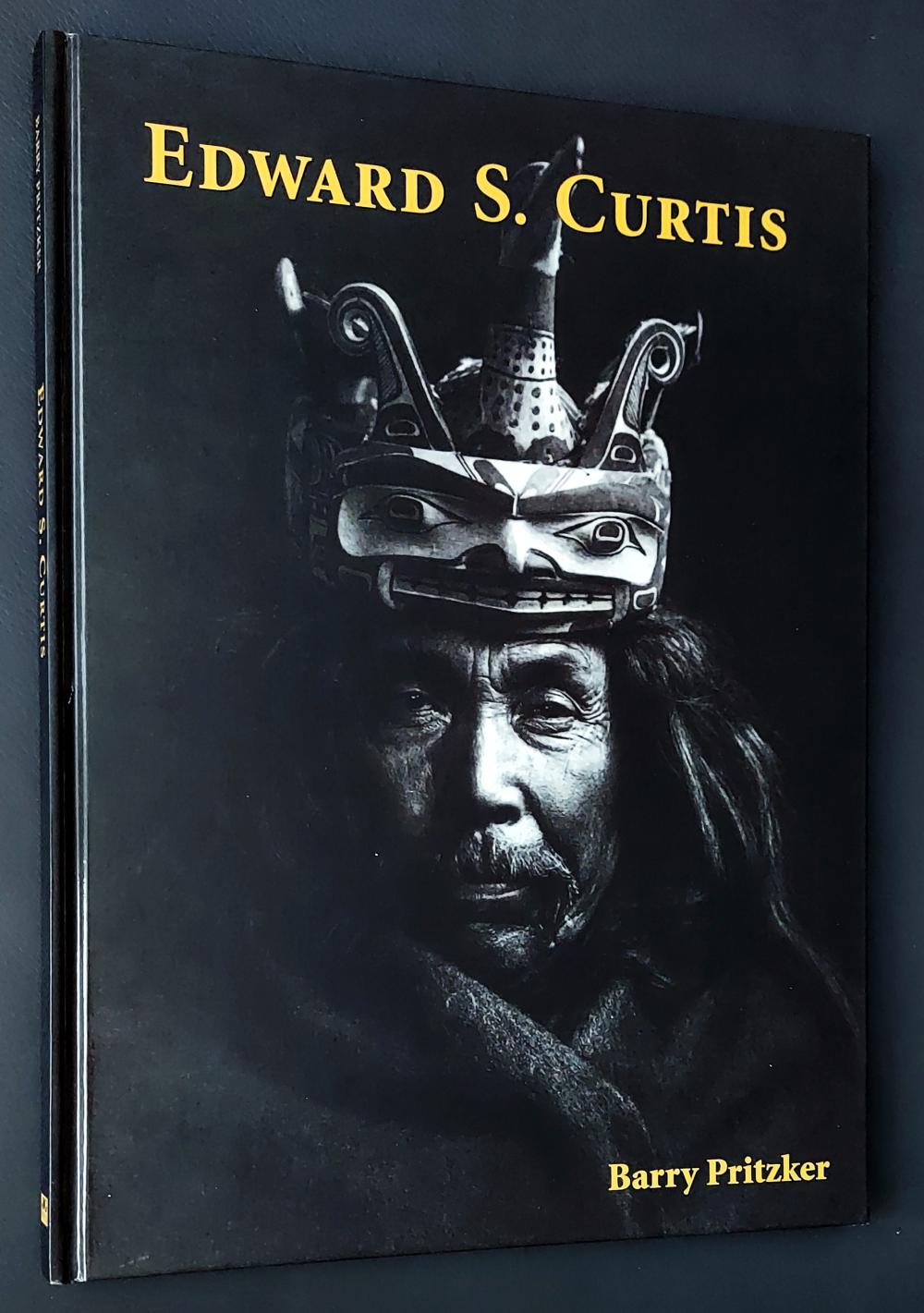 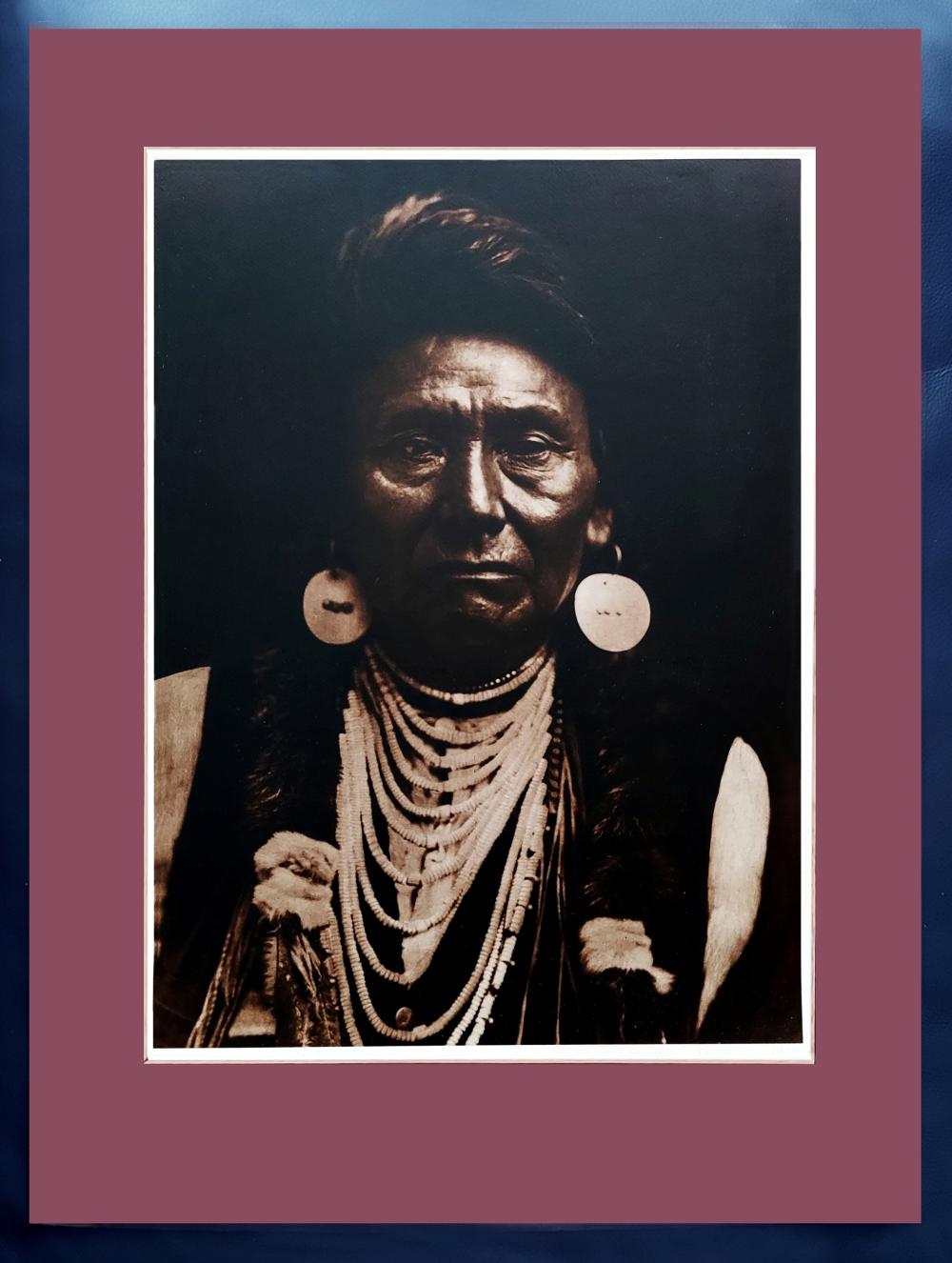 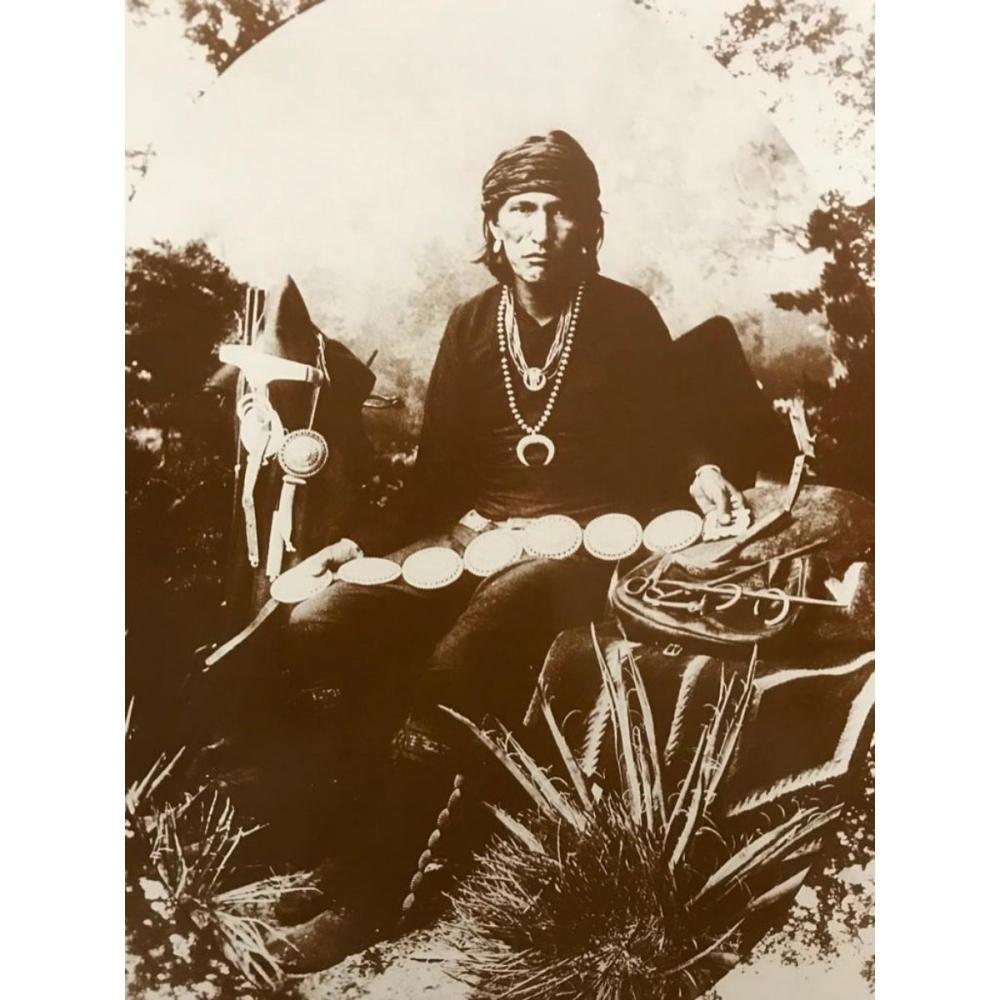 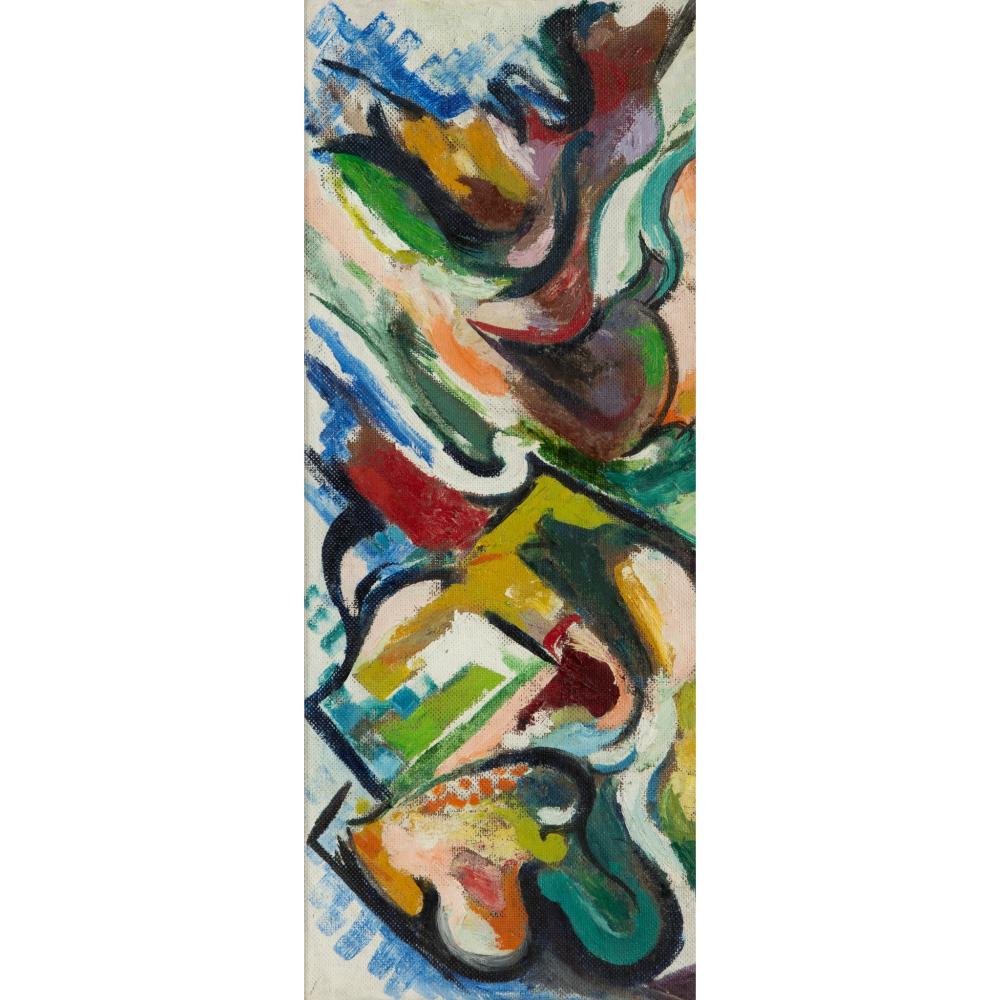 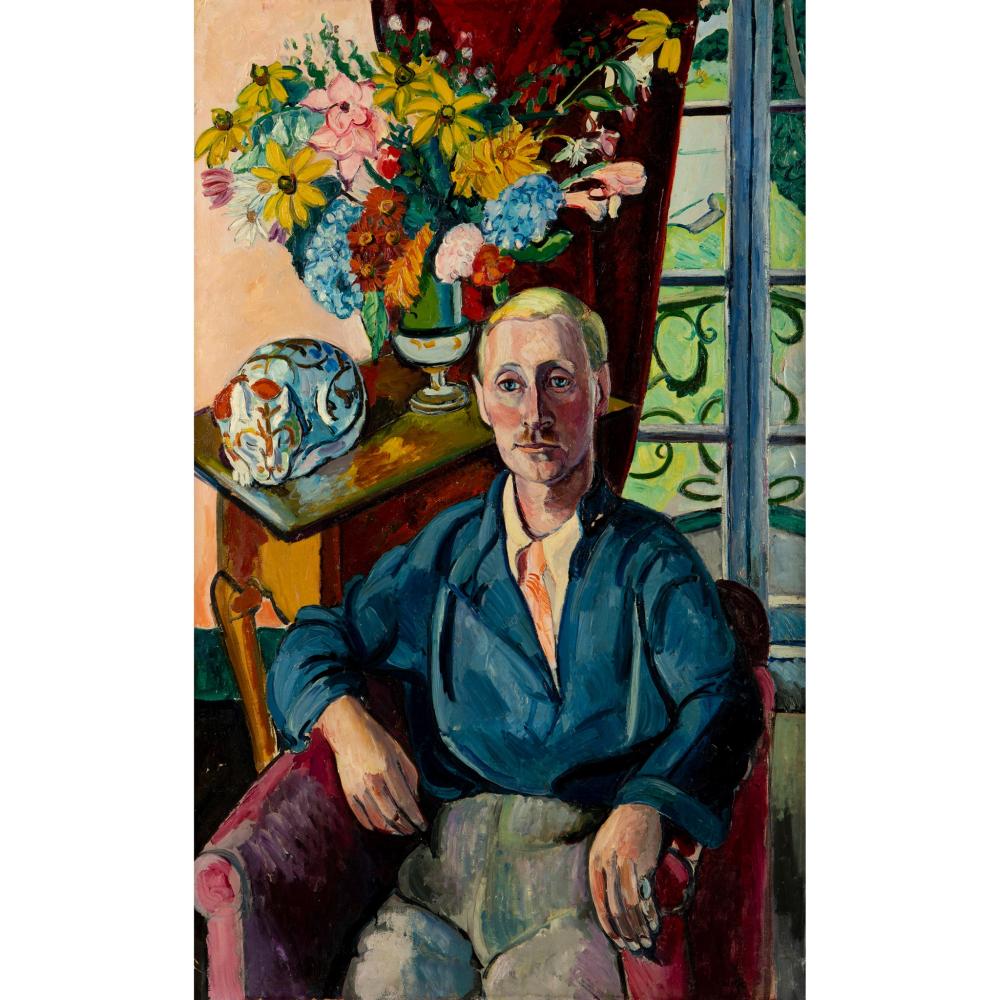 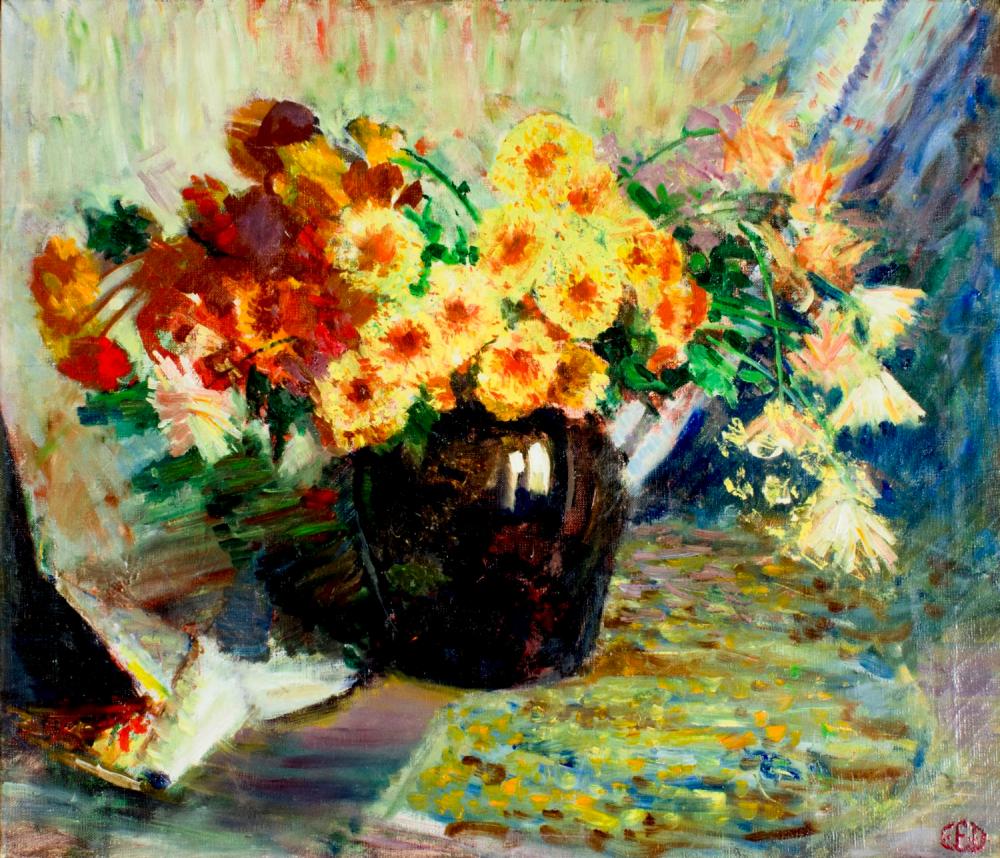 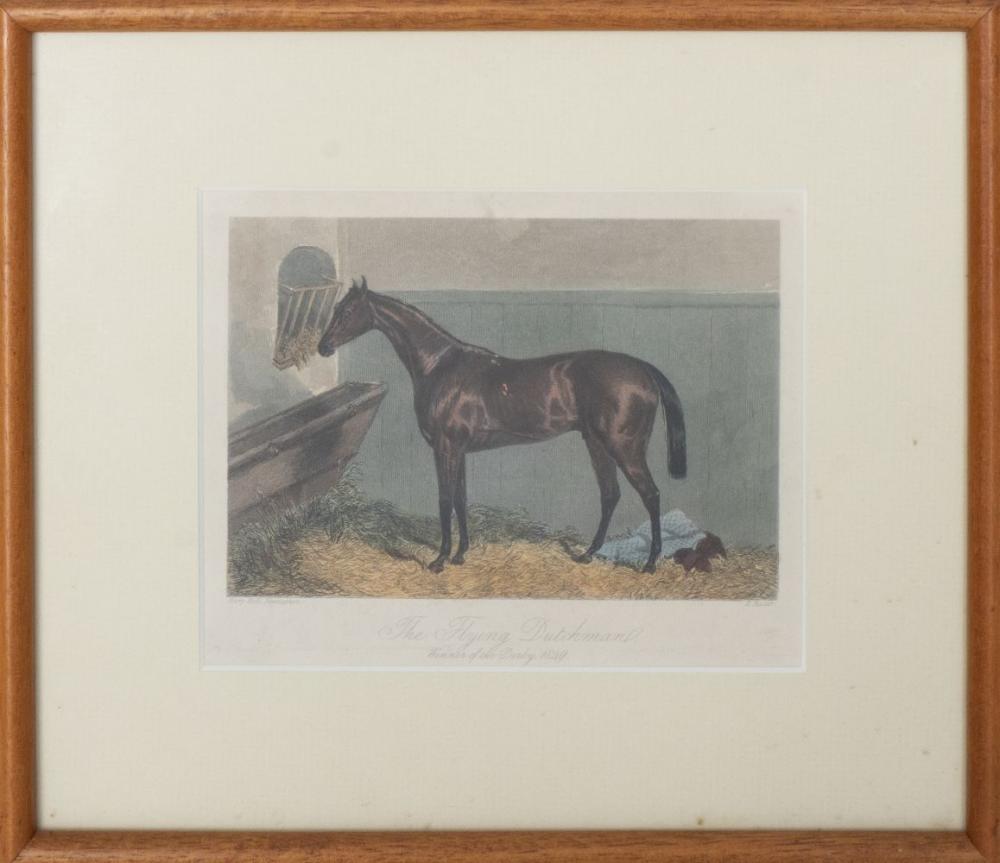 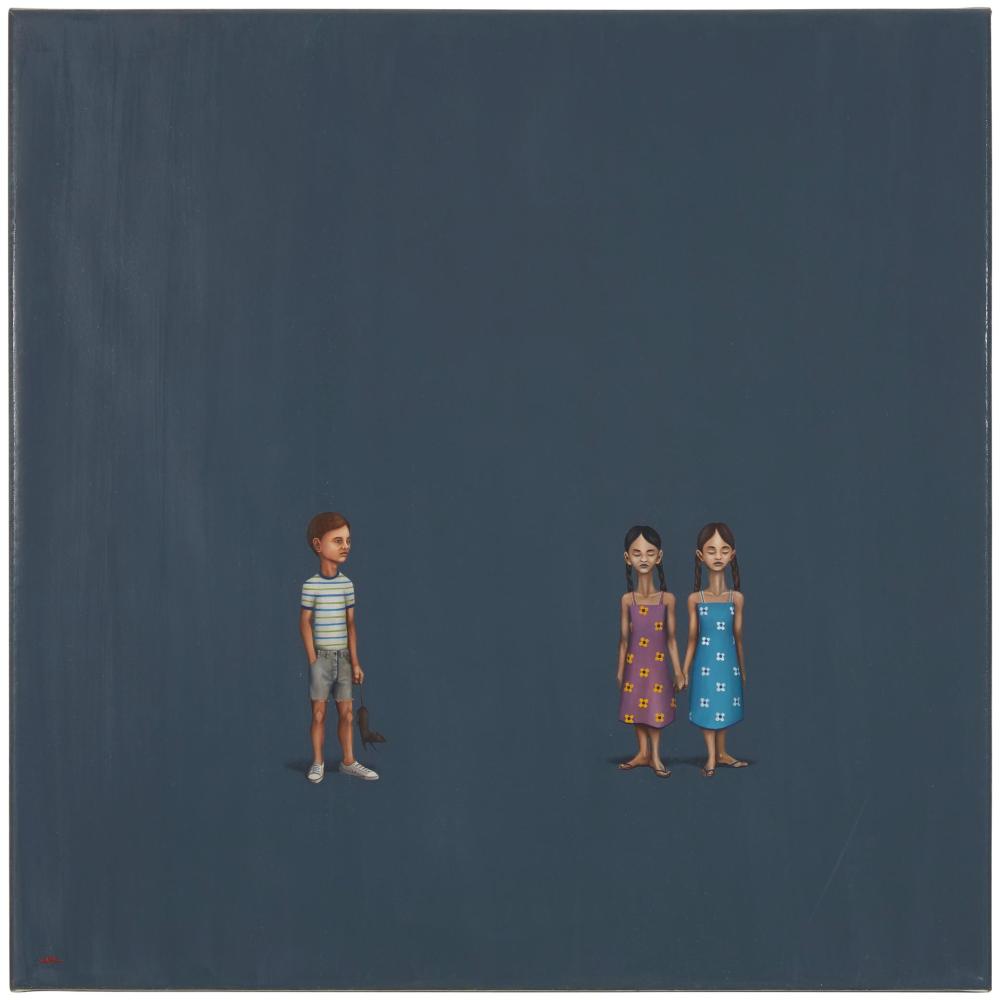 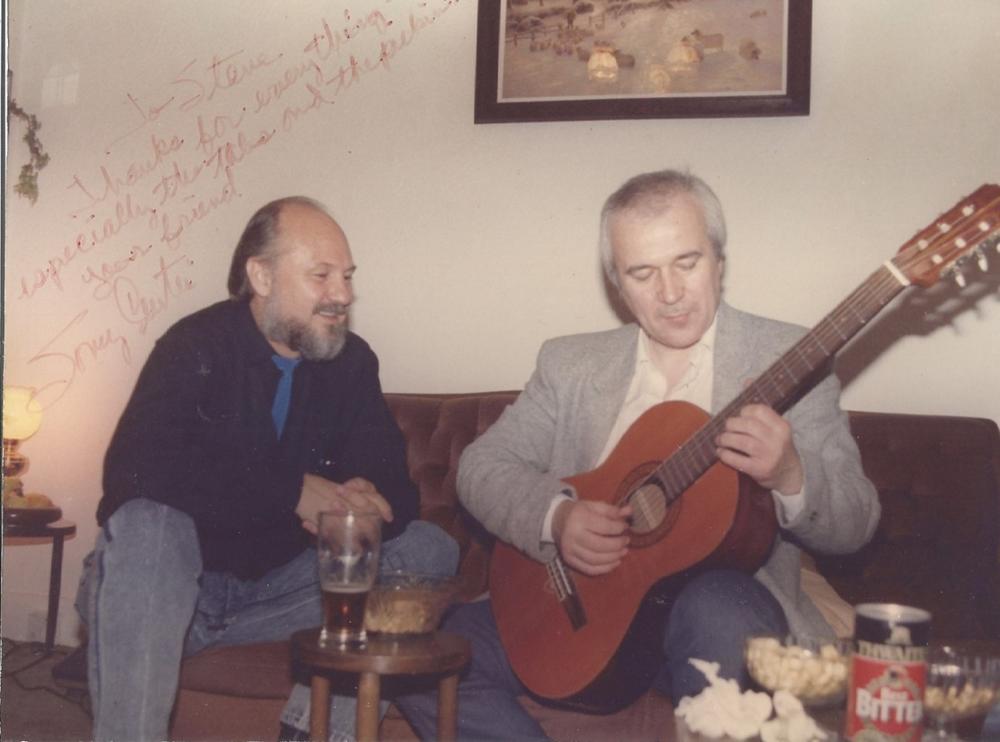 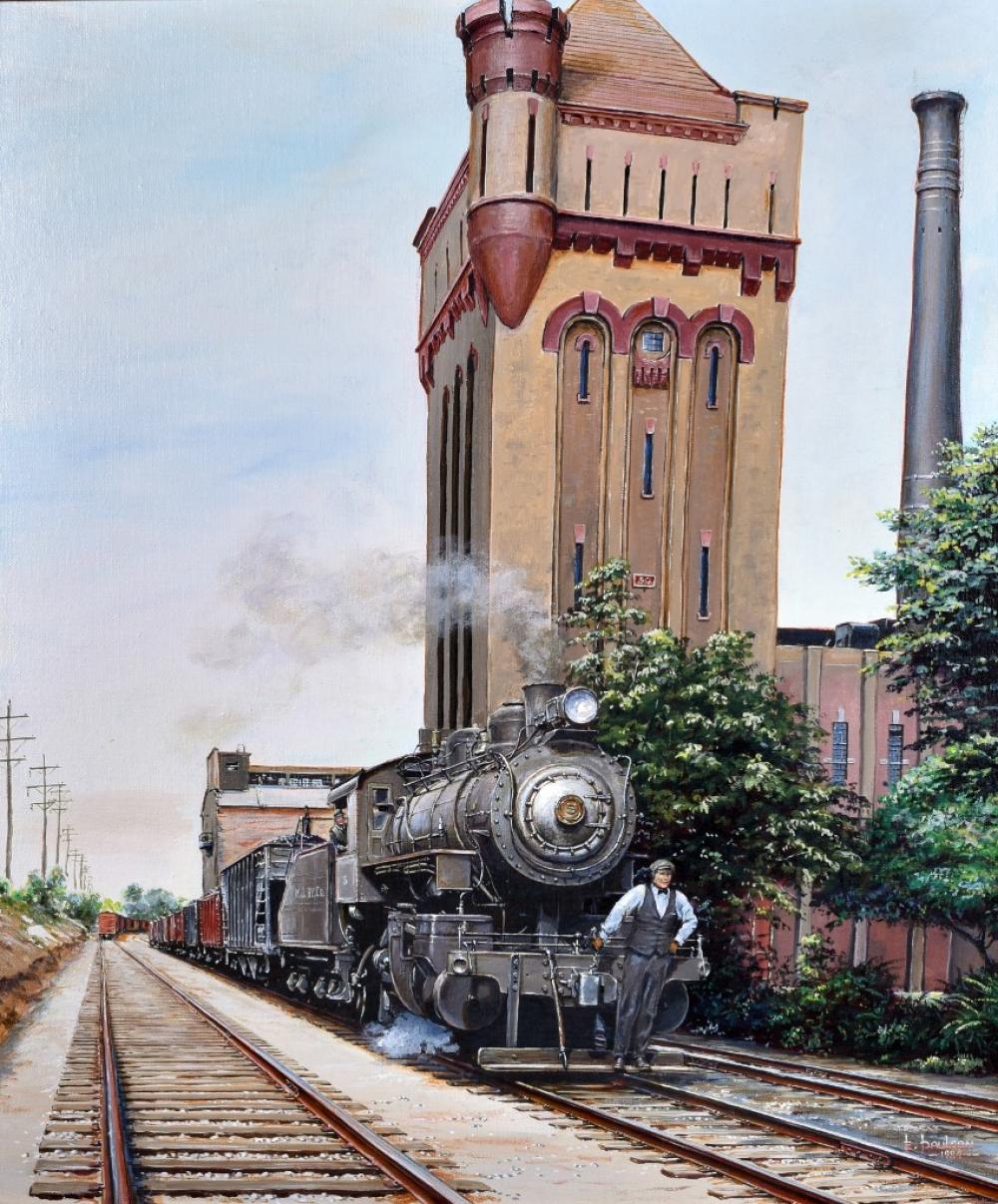 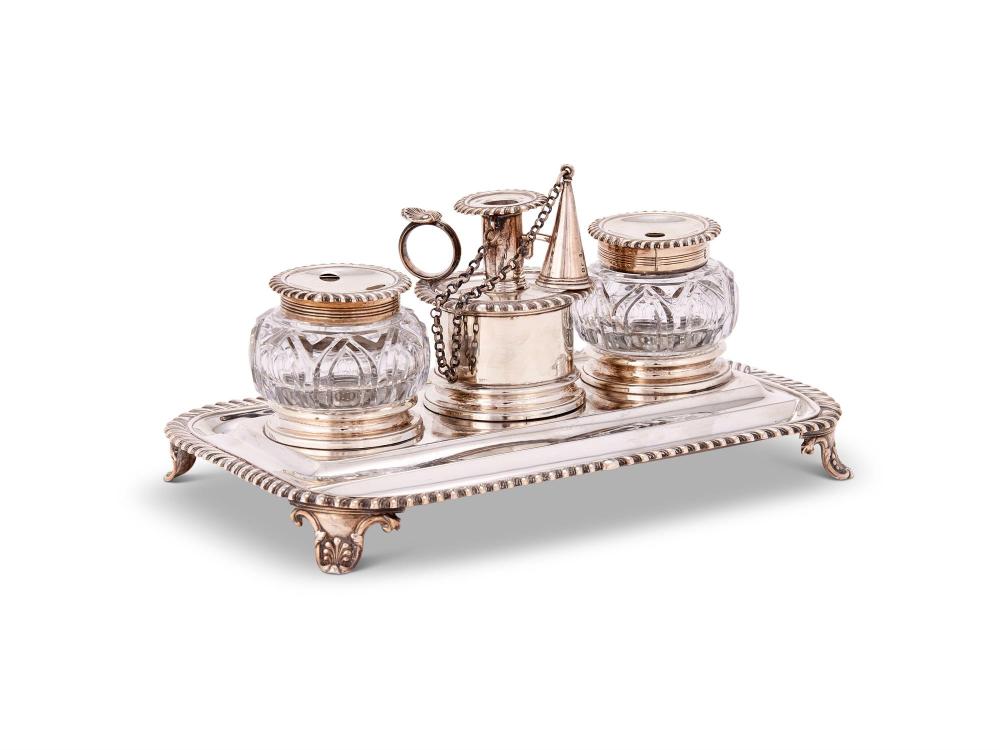 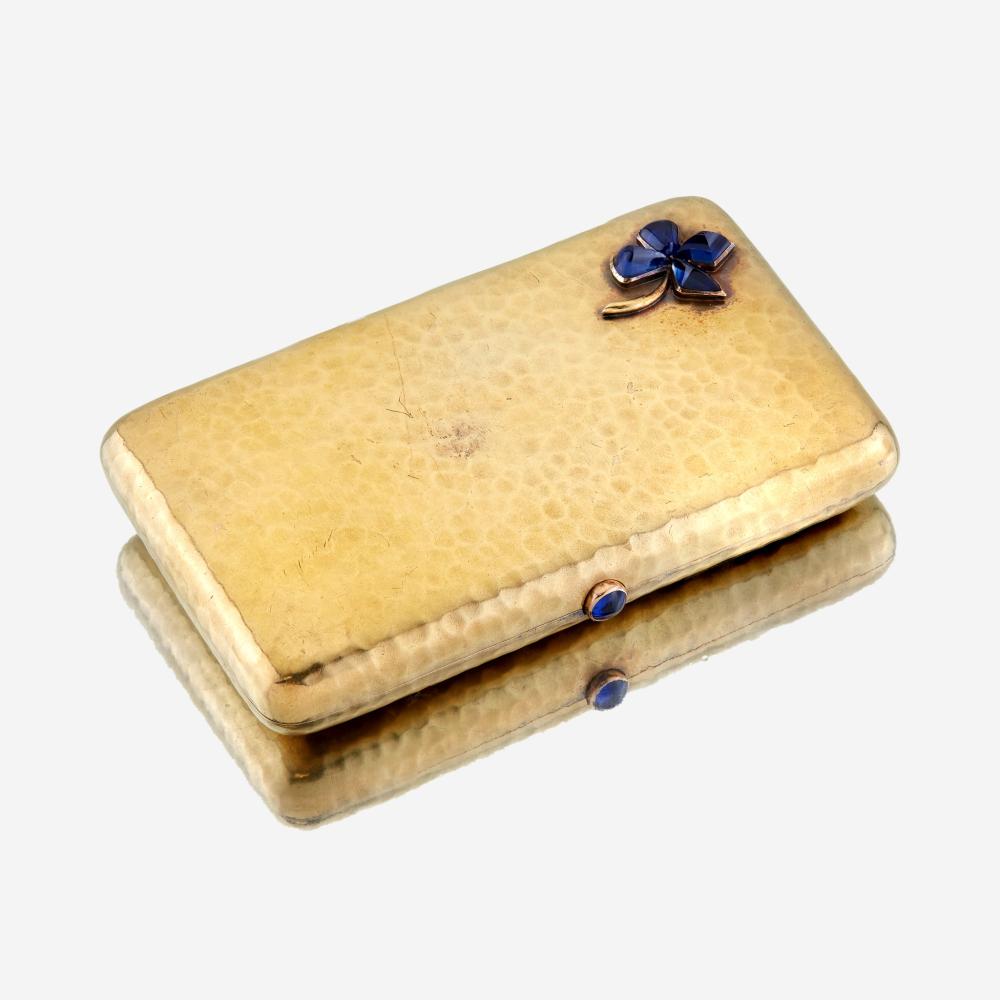 An eighteen karat gold and sapphire case, FabergÃ© with the workmaster's mark of Edward Schramm, c. 1890 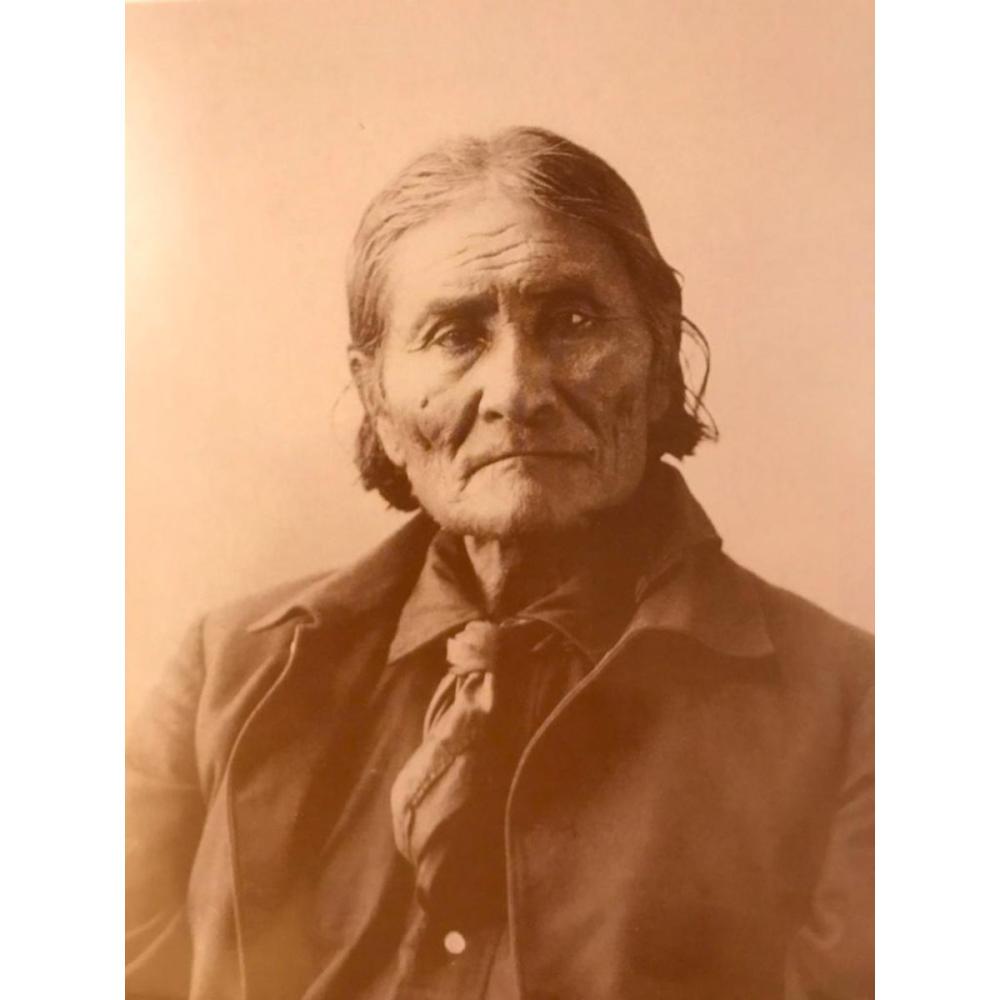