Rudimentary weapons have accompanied humans since their earliest days on the planet. Basic clubs, axes, and spears were used by humankind’s earliest ancestors and were honed from easily accessible materials. As time progressed, weaponry became more refined and more elegant, with decorative motifs and inlaid metals accentuating the handles of bows, hilts of swords, and the sheaths of knives.

American Indians added to this decorative tradition with elaborate painting and beadwork designs, creating beaded handles that often culminated in a matching beaded pendant. Such decoration was often used to commemorate achievements in the field of battle, or included as a symbol of the strength and perseverance of the owner. Today, antique American Indian weapons serve as a reminder of their strength as well as a reflection of artistic expertise. 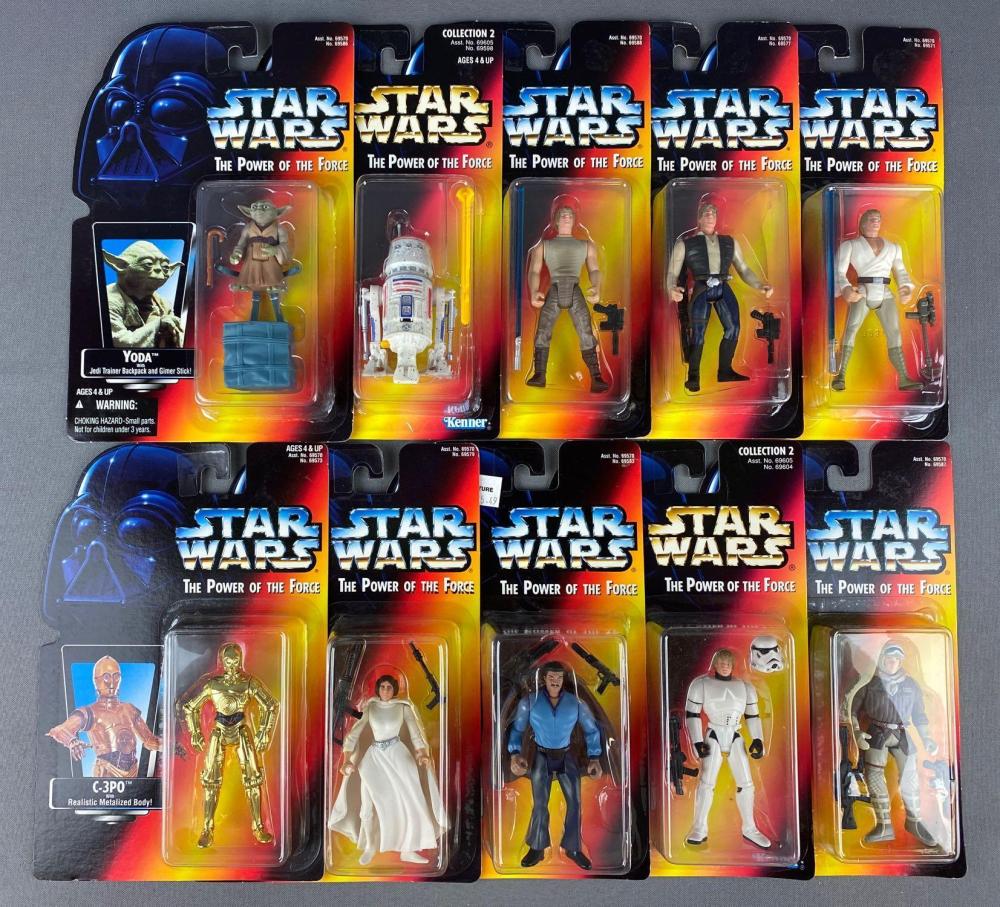 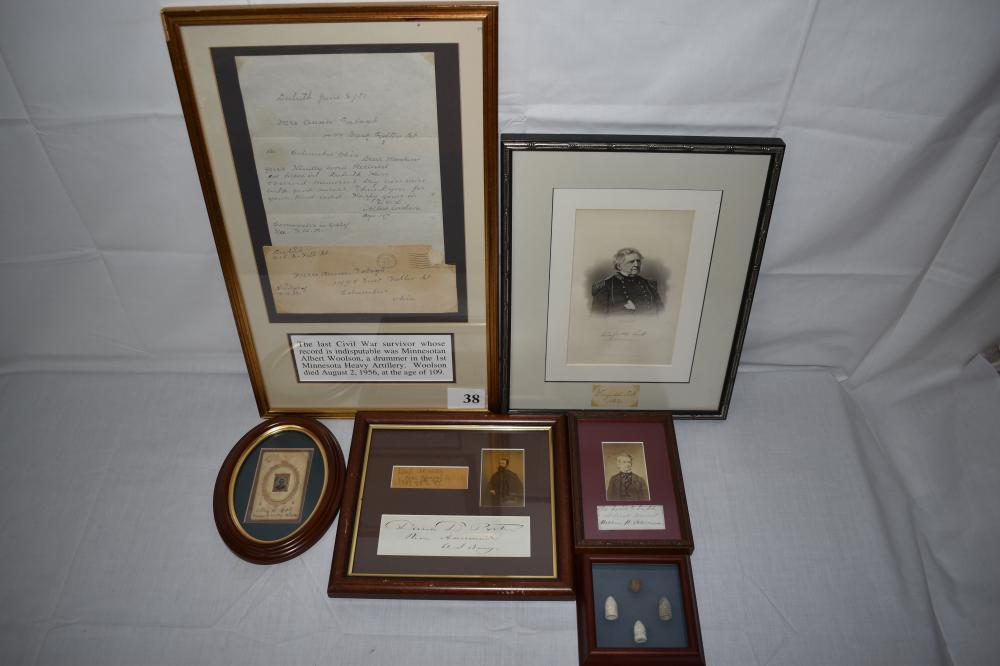 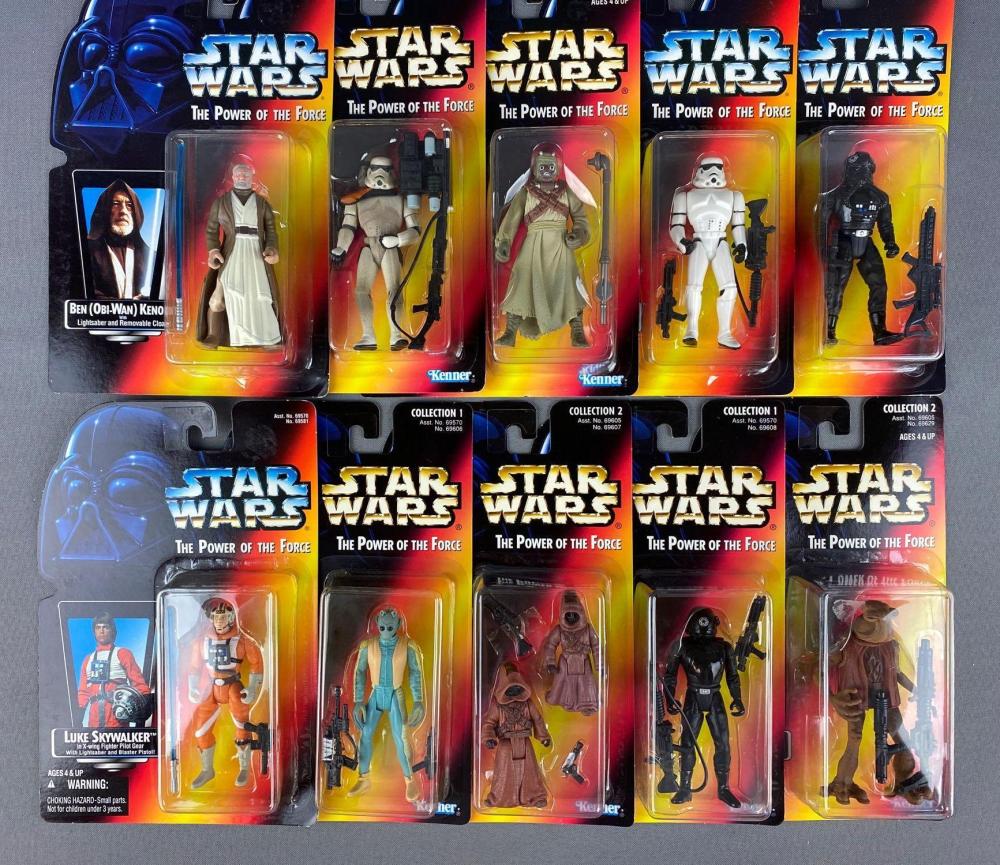 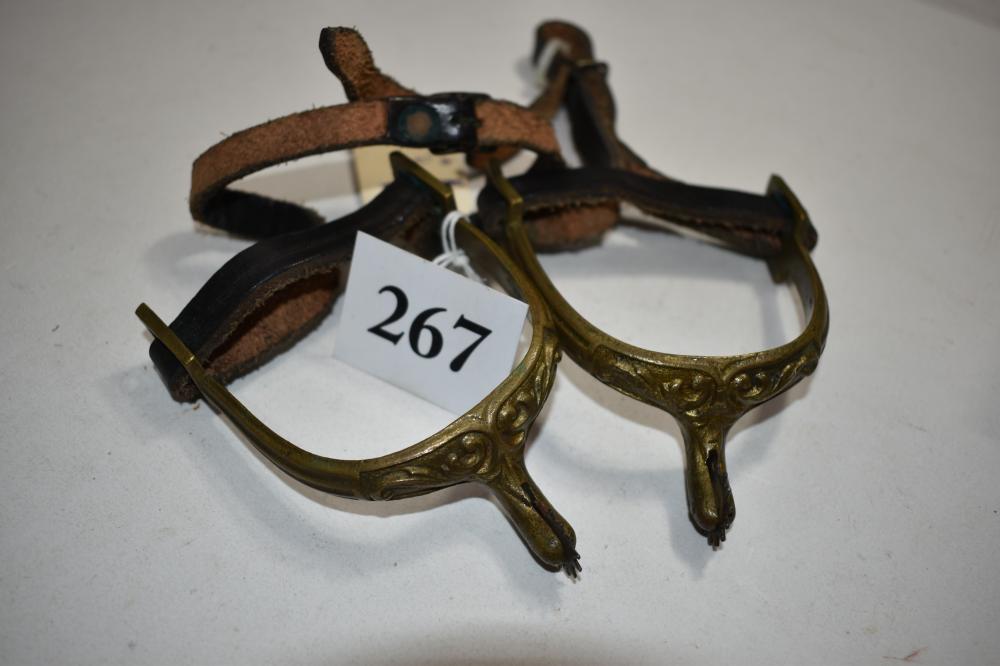 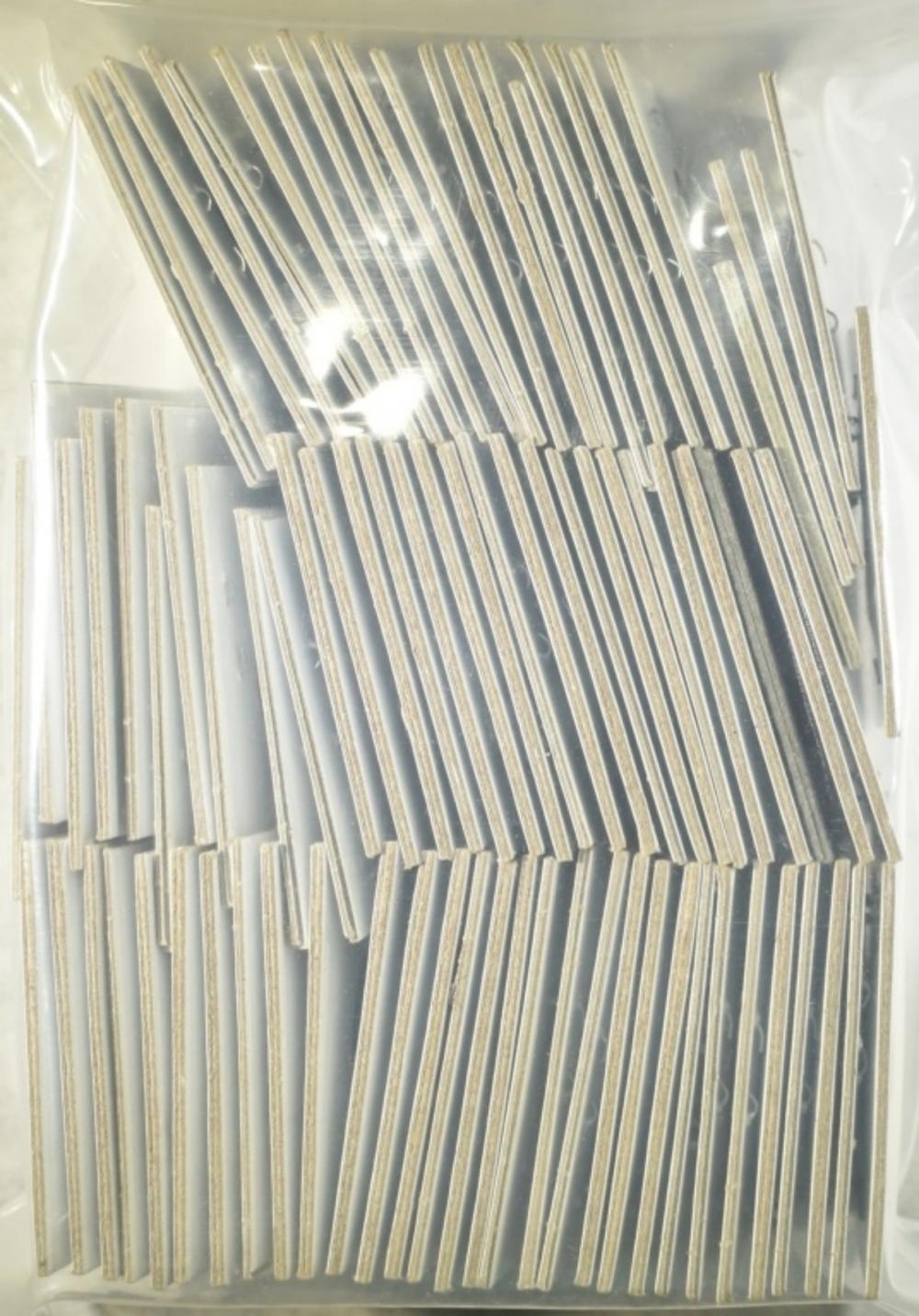 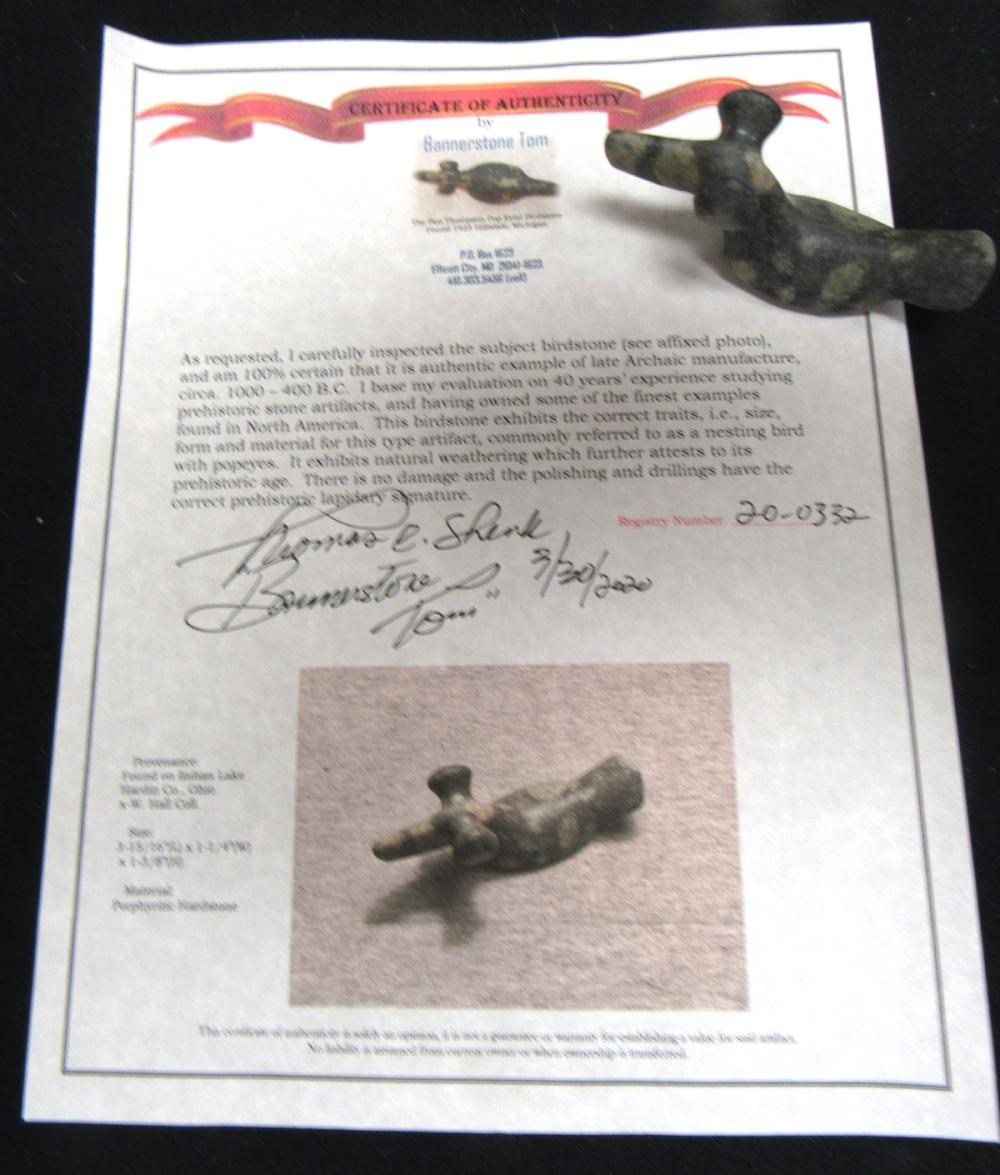 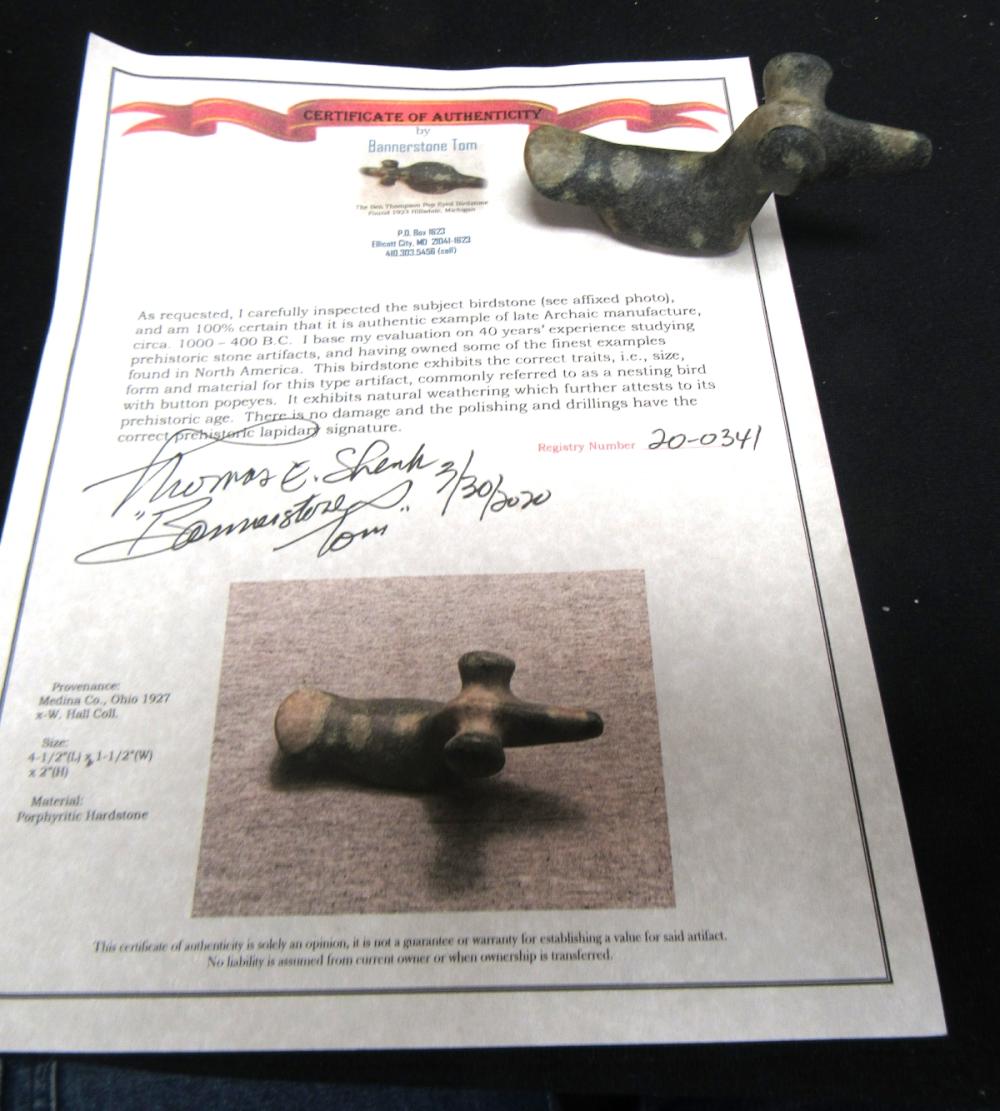 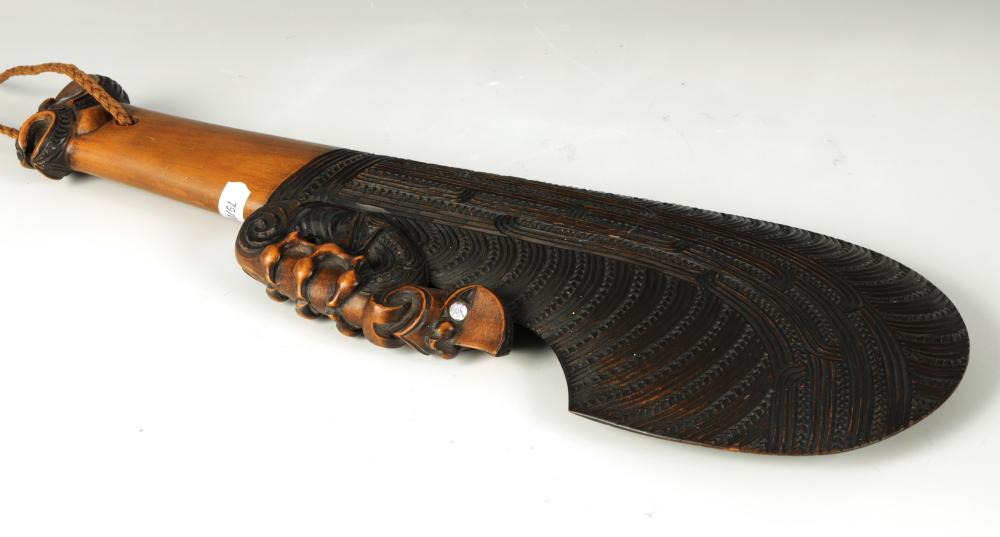 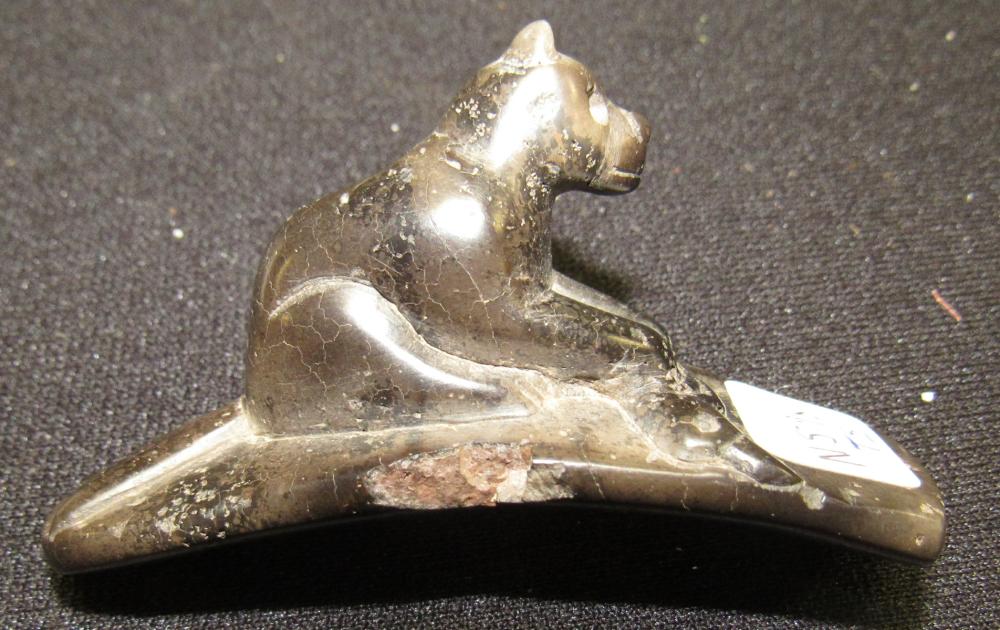 4" Full Fluted One side 1/2 Flute on other side, Illinois, Ex Ritter Collection 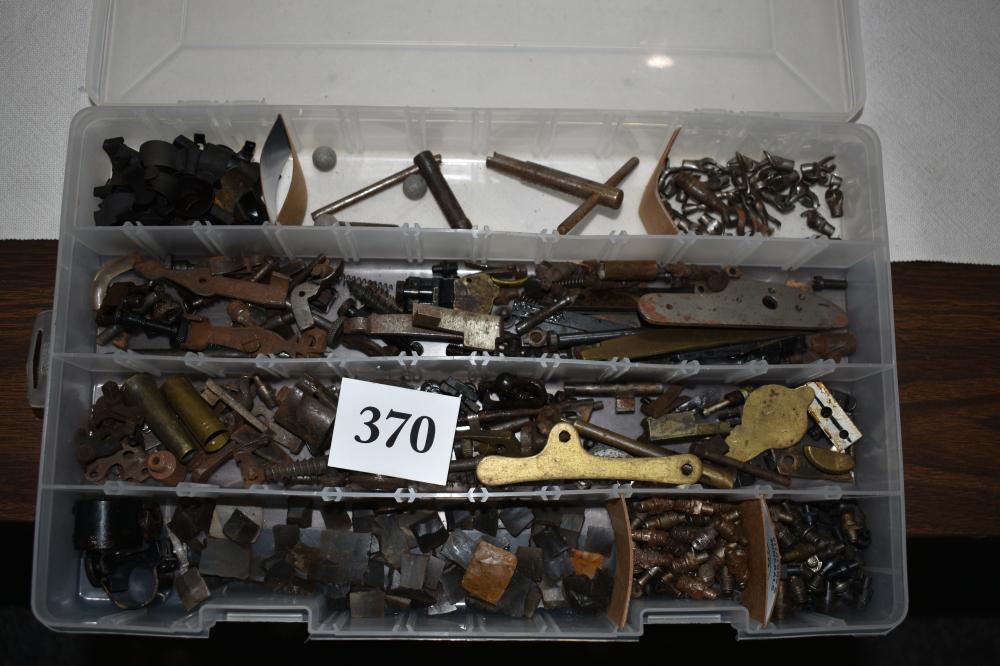 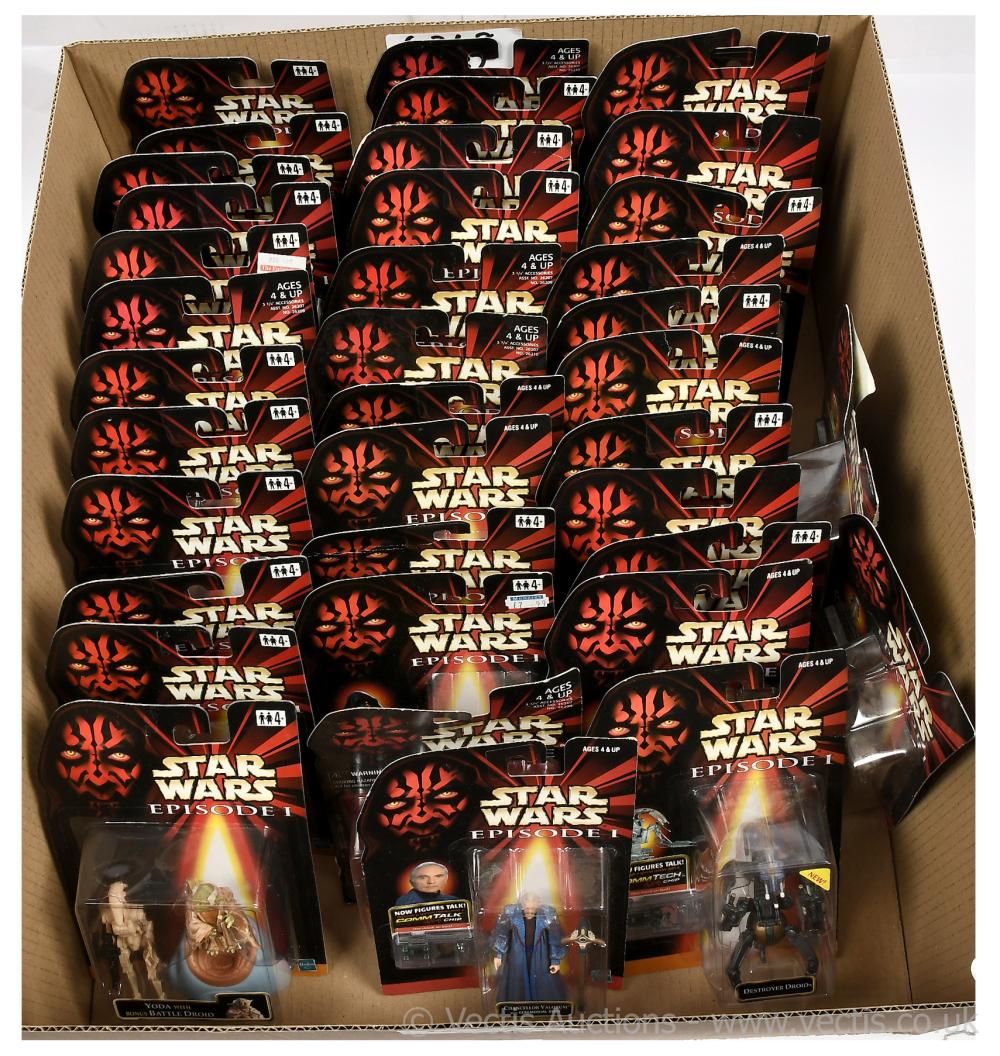 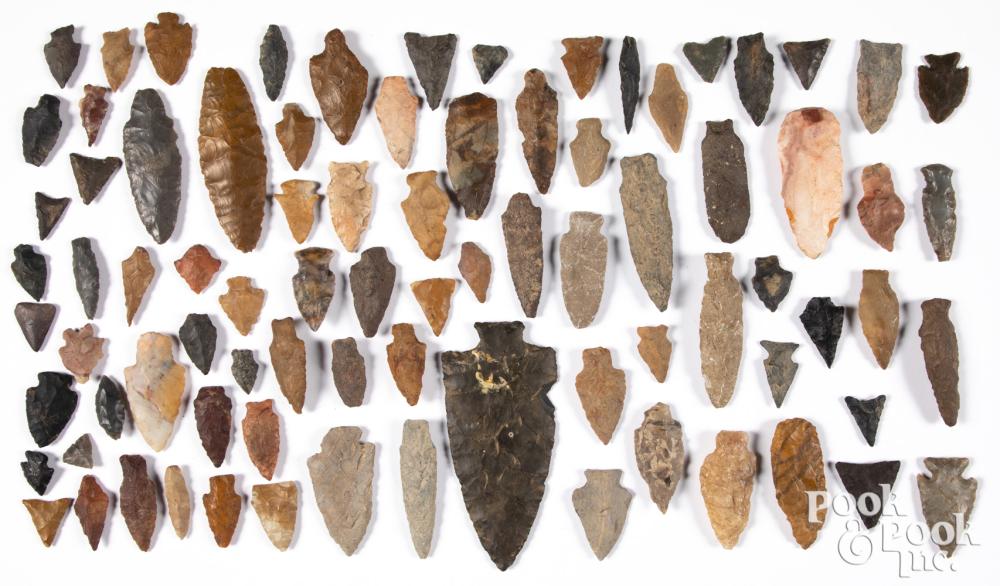