The Hudson Valley School, the first generation of American painters, specialized in landscape, and flourished from around 1850 to 1876. Thomas Cole, whose landscapes captured the distinctly rugged American terrain, led the Hudson Valley painters.

Cole did the grand tour in 1829 and was exposed to the monuments of Western art. Hudson Valley painters included Frederic Edwin Church and Albert Bierstadt. The landscapes captured American ideals of transcendentalism, or the divine in nature; and Manifest Destiny, a widely held belief that the young country’s God-given duty was to take full control of the continent from the Atlantic to the Pacific.

In the early 20th century, the Ash Can School artists painted daily life in the city and country. Their painting style is related to the Political Realist style from Paris that started in the 1940s. The artists were fascinated by the modern lifestyle available from the Industrial Revolution.

The Ashcan painters influenced Edward Hopper. He continued the realist style, yet his paintings capture a stillness and melancholy – an emotional distance between the characters, as they deal with modern life. His paintings are reminiscent of French Impressionist paintings, showing, for example, the mark of industrialization on the countryside. 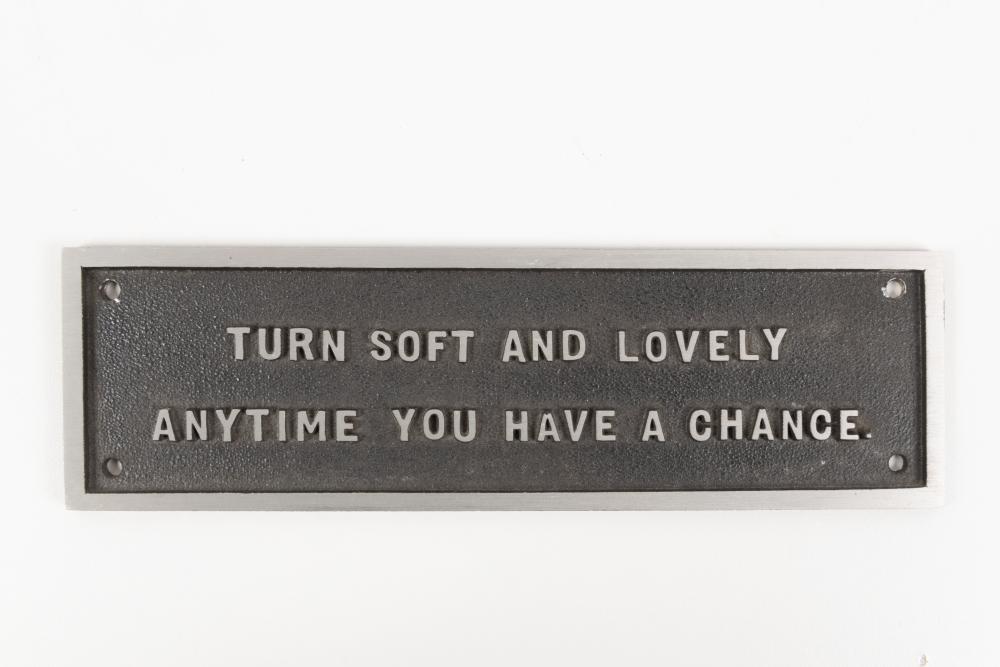