Colonial artists working in the country that would become the United States began to produce sculpture in the 1600s. Throughout the 17th and 18th centuries, most of these early works reflected the utilitarian and agricultural characteristics of early colonists, who were far removed from the concerns of contemporary European "High Art."

Samuel McIntyre, who worked in the late 1700s, was the most famous American sculptor of his day, but even he was considered more a craftsman than a sculptor, as he was as equally focused on creating architecture and home furnishings. McIntyre was trained as a woodcarver, and though he studied classicism and English sculptural tradition, he never journeyed overseas. Nevertheless, his work was popular and well received on both sides of the Atlantic.

In the 19th century, American sculptors would break from this isolation to study in various European cultural capitals. Before the Civil War, Italian cities such as Rome and Florence were popular. Artists focused on emulating antiquity, sometimes depicting even more contemporary portrait subjects wearing Roman or Greek clothing, the most famous of these being Horatio Greenough’s depiction of George Washington. Greenough mimicked the form and style of the statue of Zeus at Olympia, created by the Greek sculptor Phidias in 435 B.C. 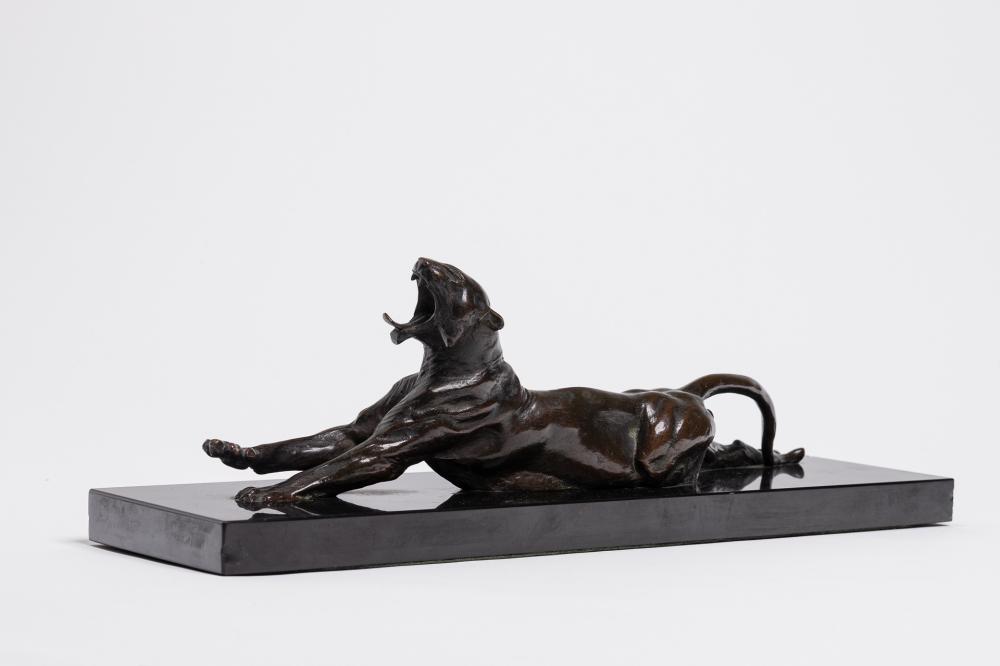 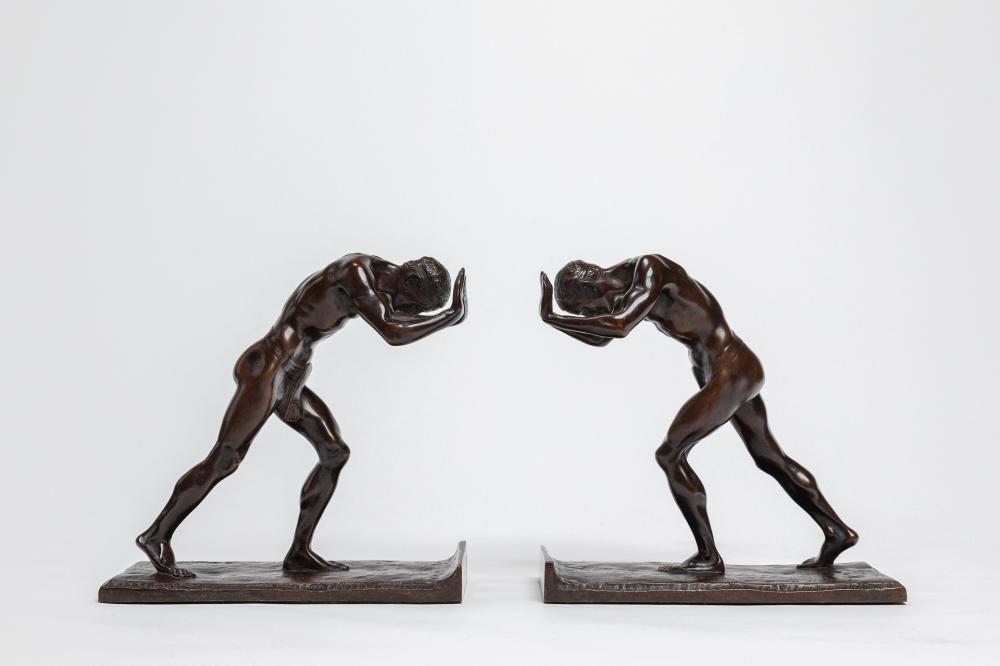 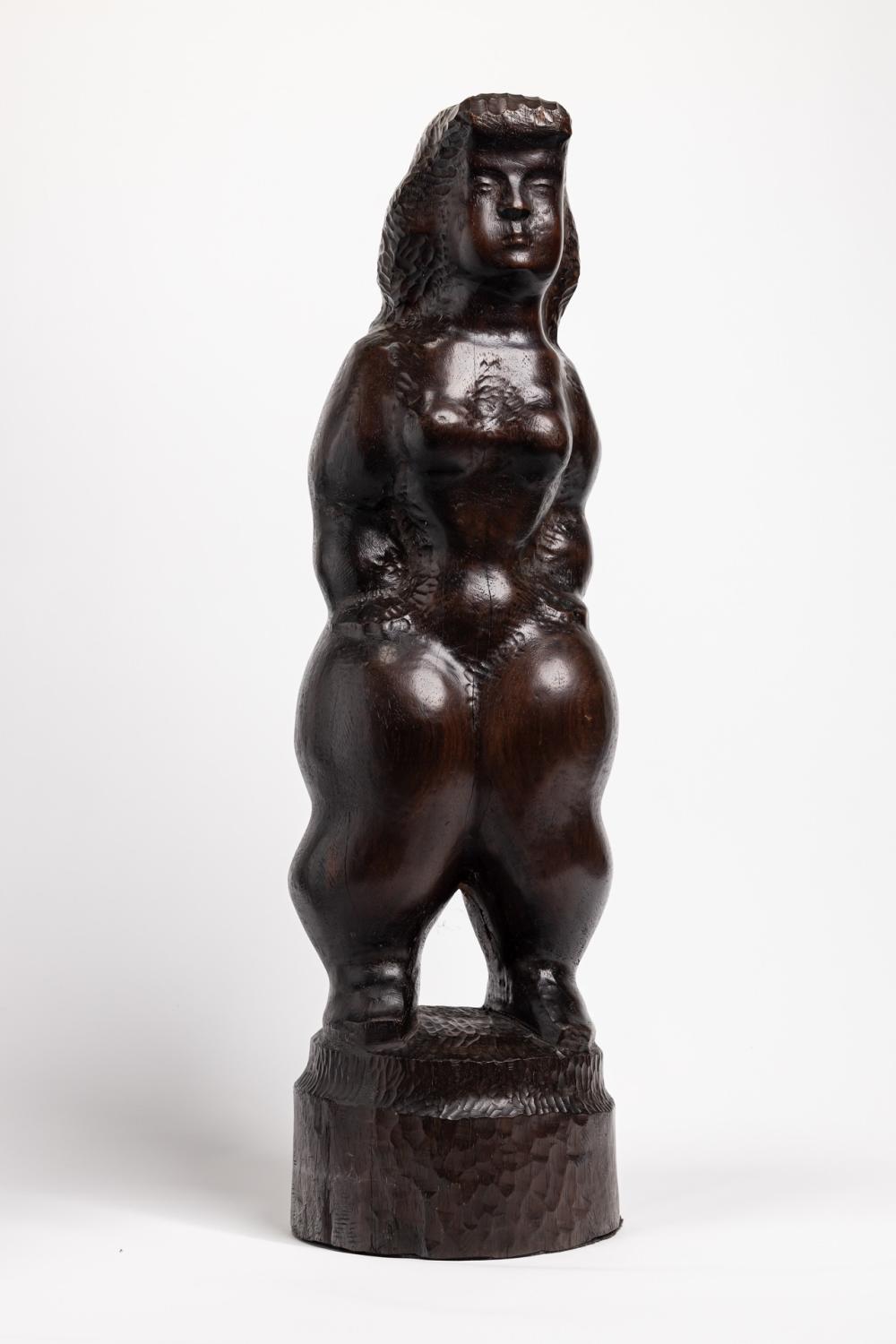 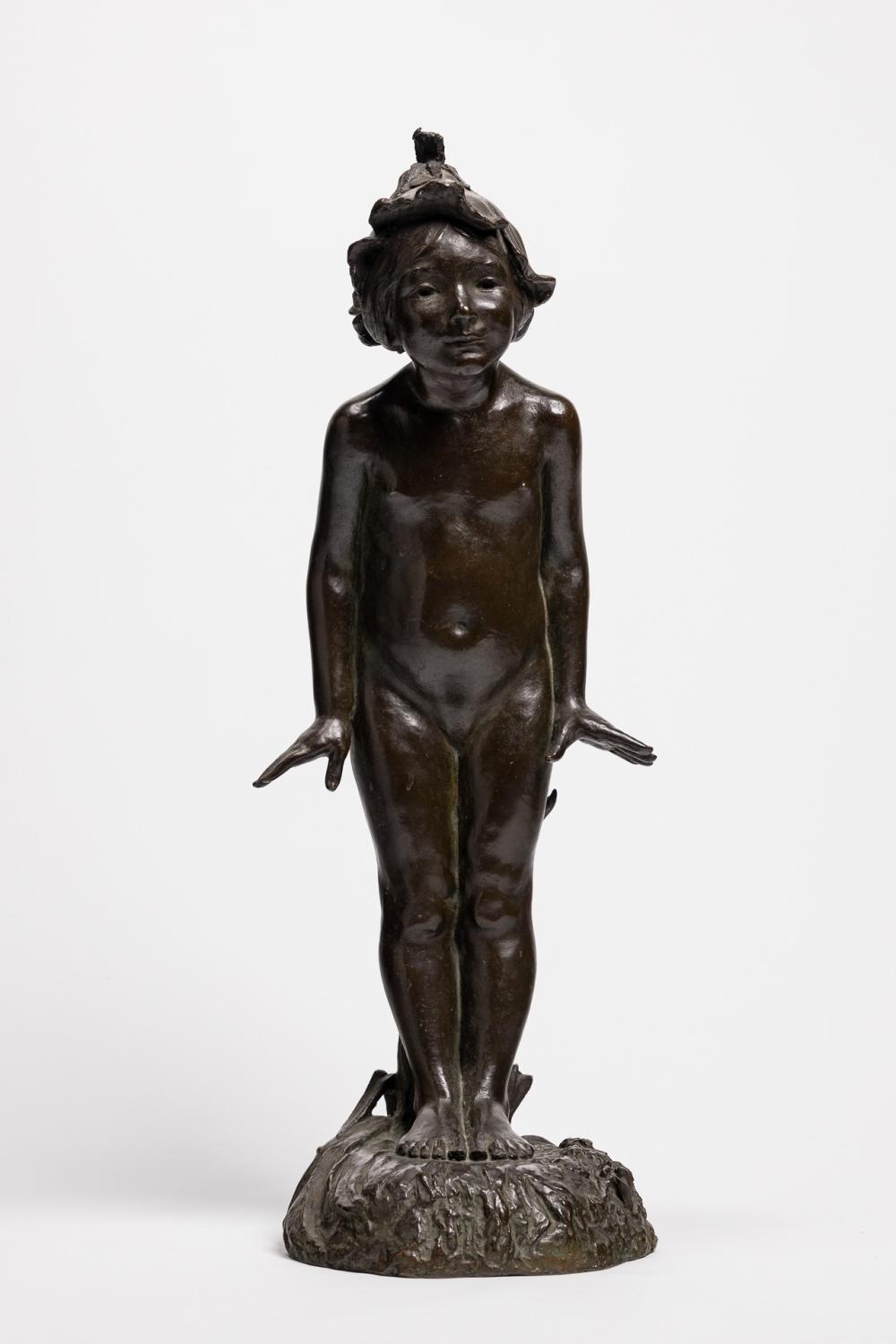 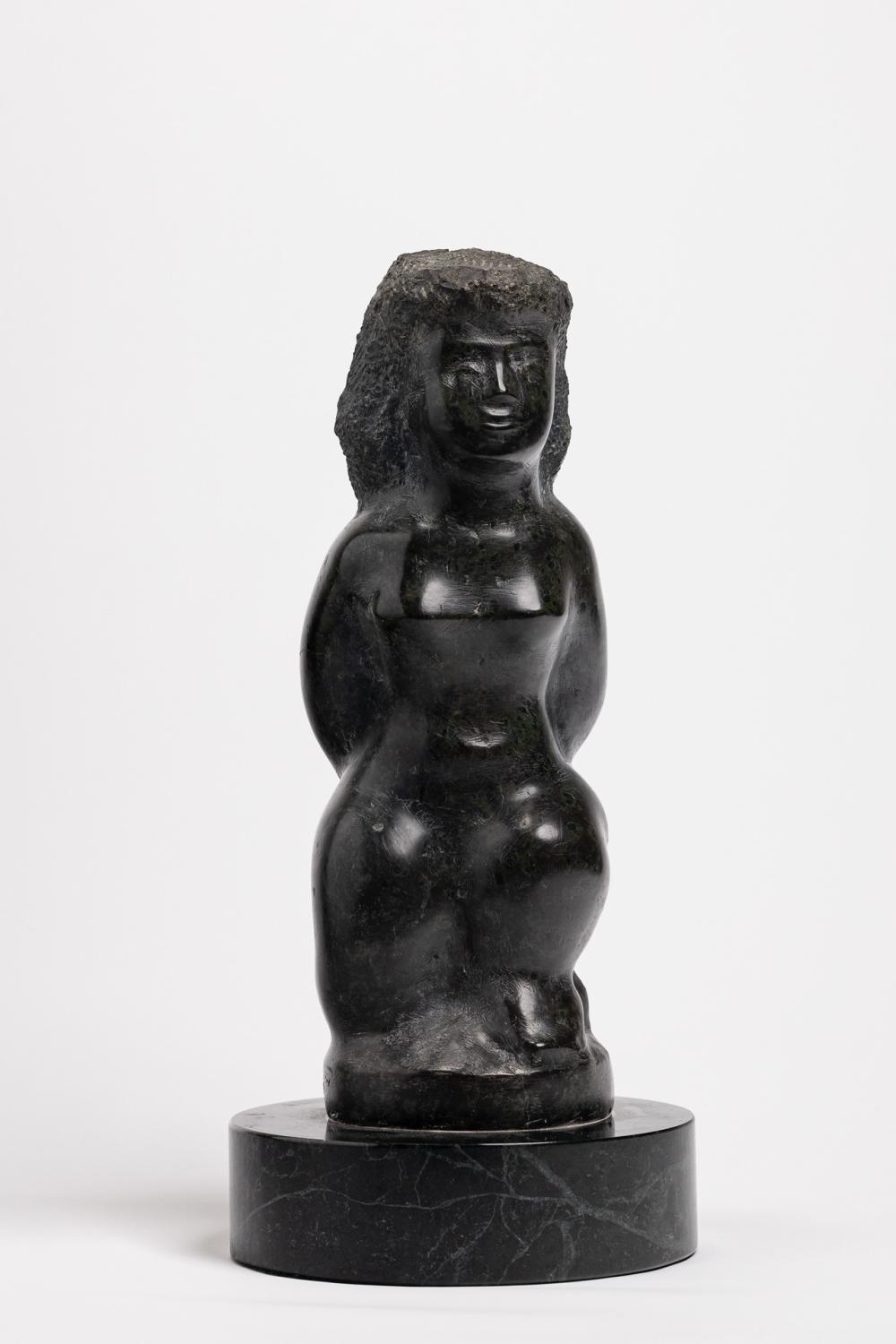 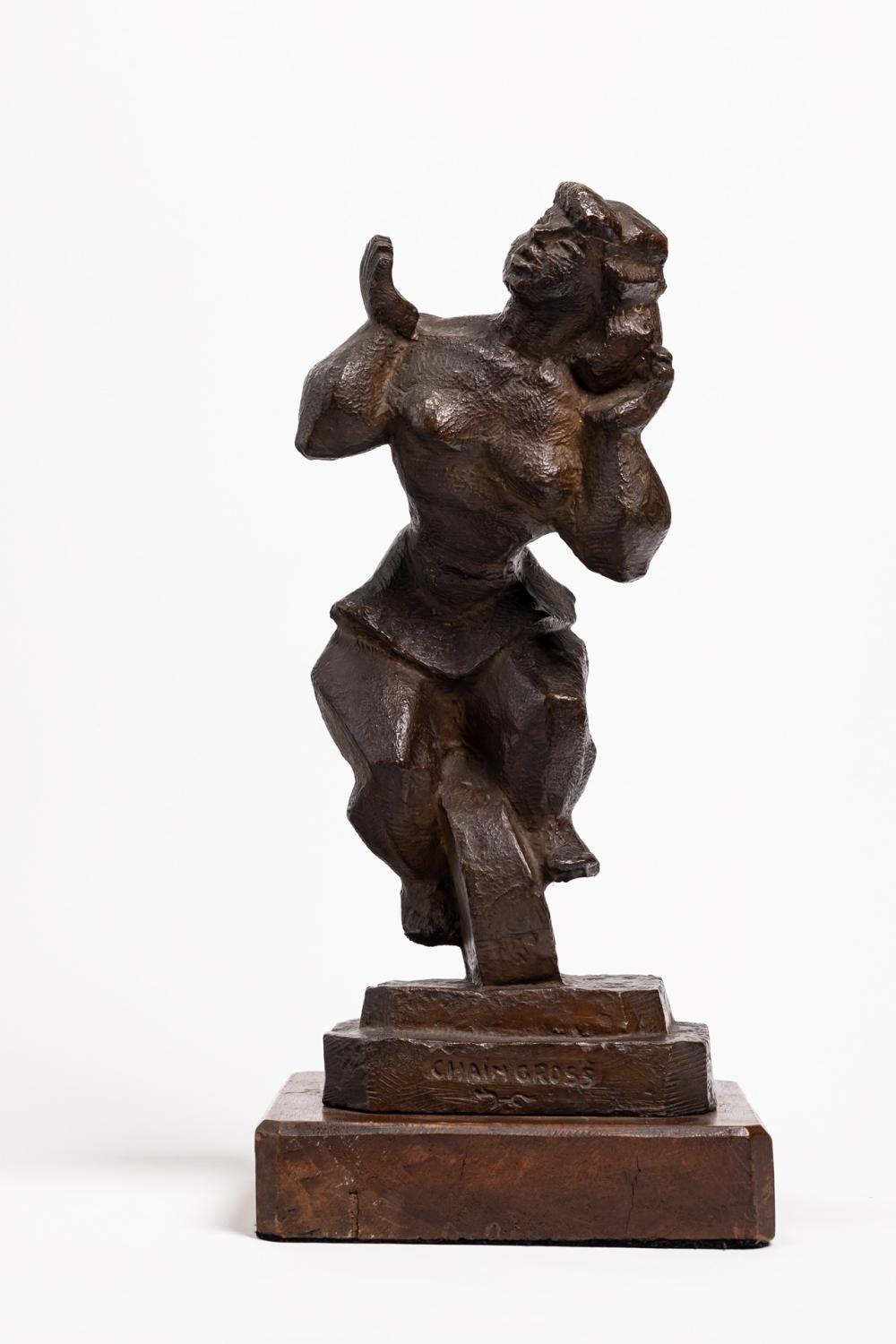 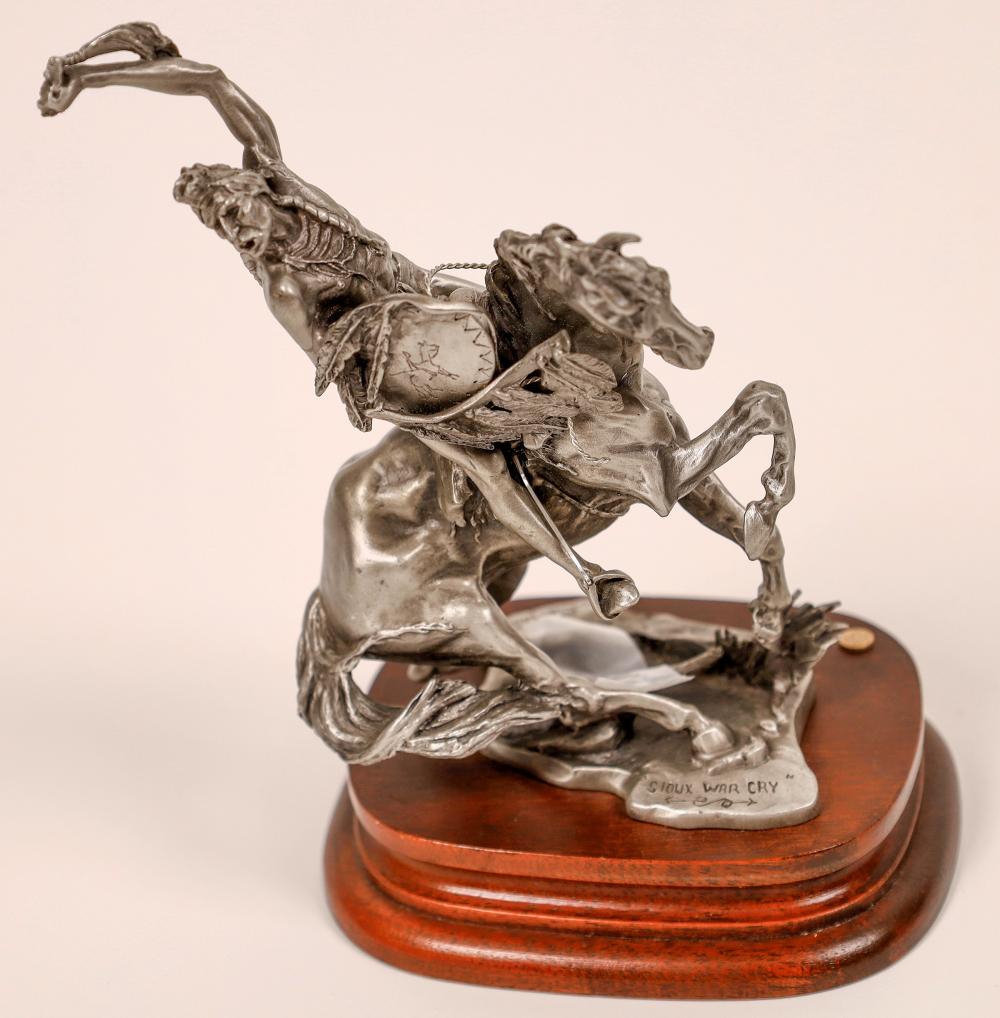 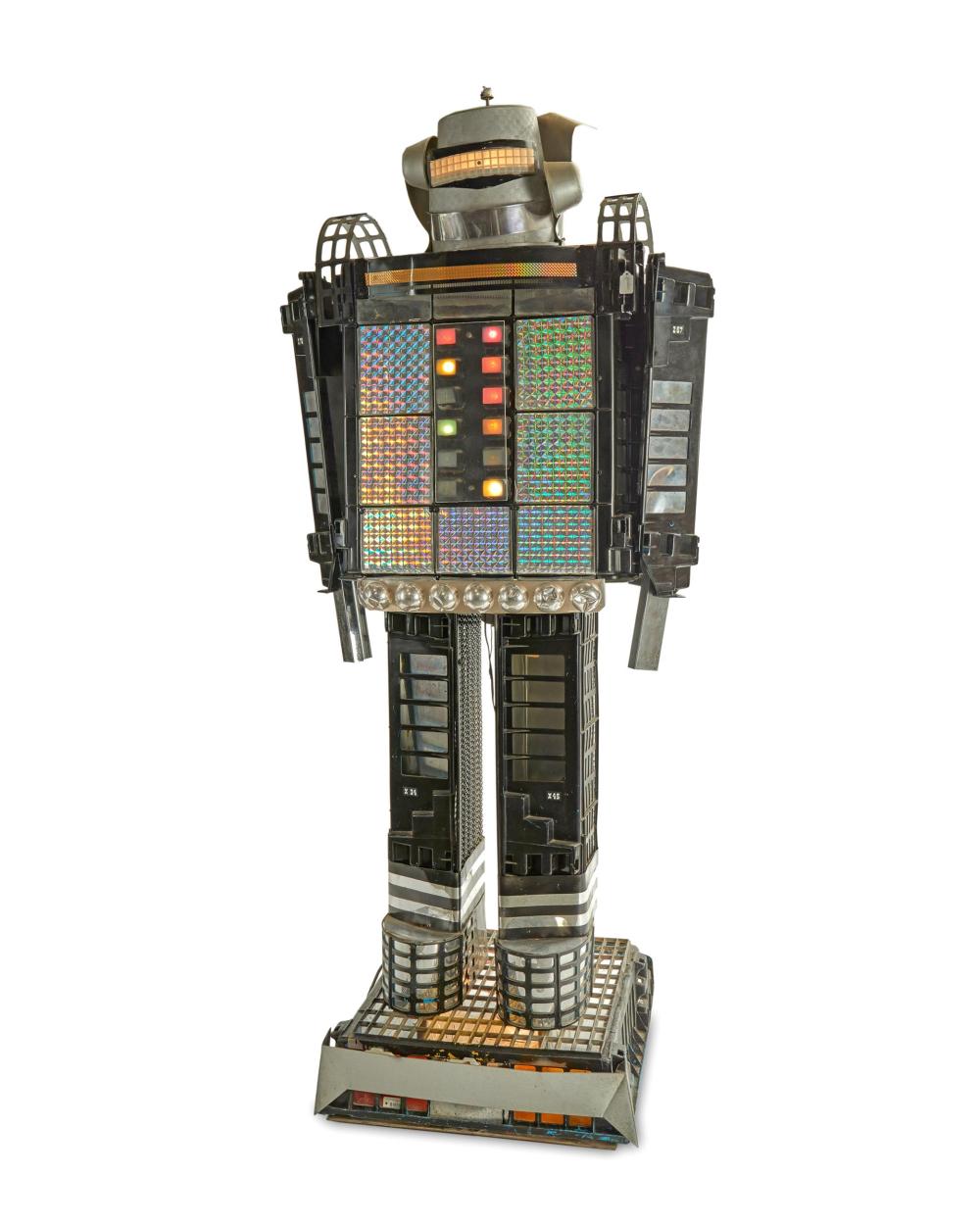