Significant progress in the fields of bookbinding and letterpress printing in the 18th and 19th centuries led to a proliferation of books, periodicals and printed literature in the United States. This influx created an advanced need to store and absorb an increasing number of volumes of printed material.

John Percy Blake and ?Alfred Edward Reveirs-Hopkins described the era in their 1911 book, The Period of Queen Anne: “It is the age of the diarists...the age of the pamphleteers and essayists…” and with it came a desire for desks with integrated storage to house their works.

The word secretary is derived from the Latin word for writer, secretarius, and was adopted by cabinetmakers to describe “lady’s desks.” Originating in the Queen Anne period, they enjoyed continuing popular in the Chippendale era before being downsized in the Regency and American Federal periods.

Secretaries have built-in storage at the top and a lower drop-down desk for writing with double cabinet doors above with shelves, drawers, or a mix of cubby holes and slots within. They artfully marry storage and organization with an architectural quality that not only adds aesthetic beauty to a room, but can also be closed to quickly conceal clutter. 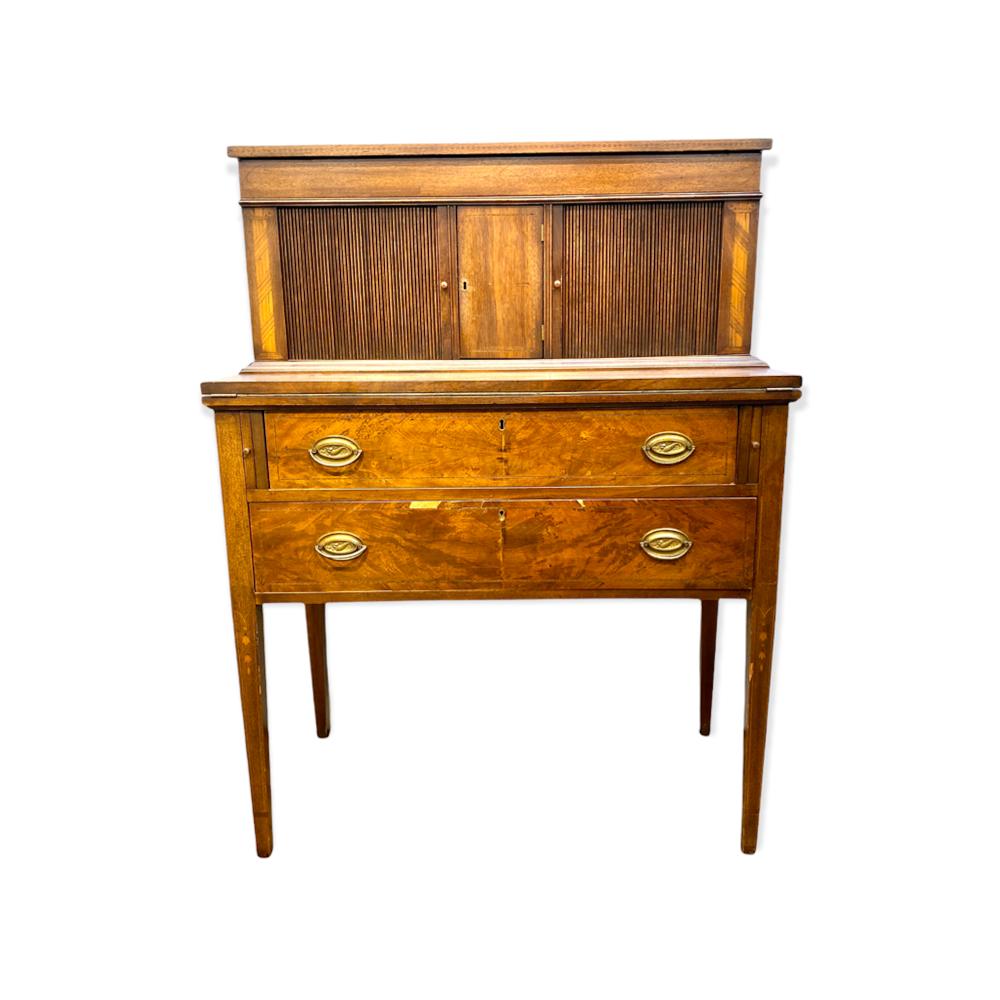 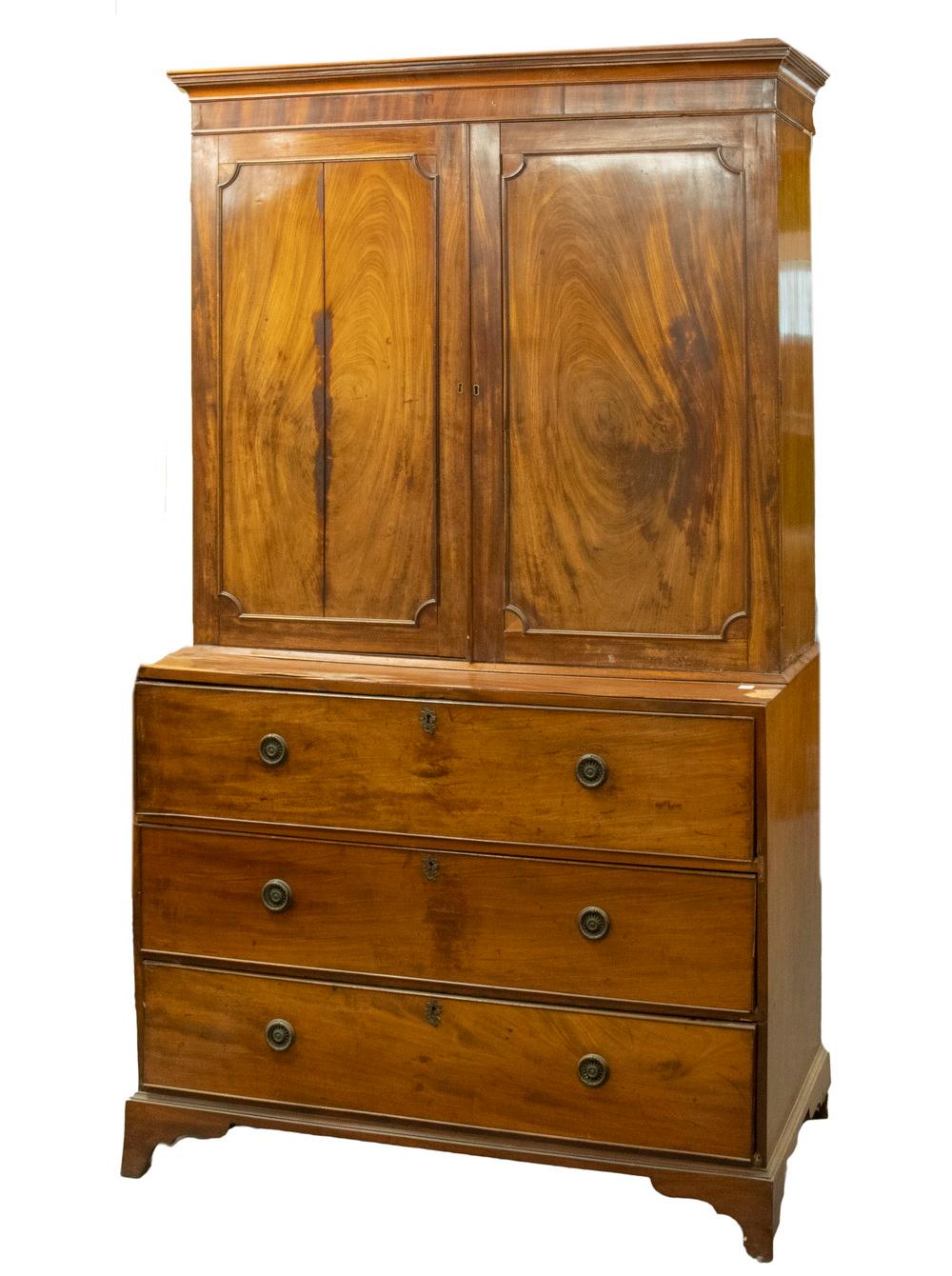 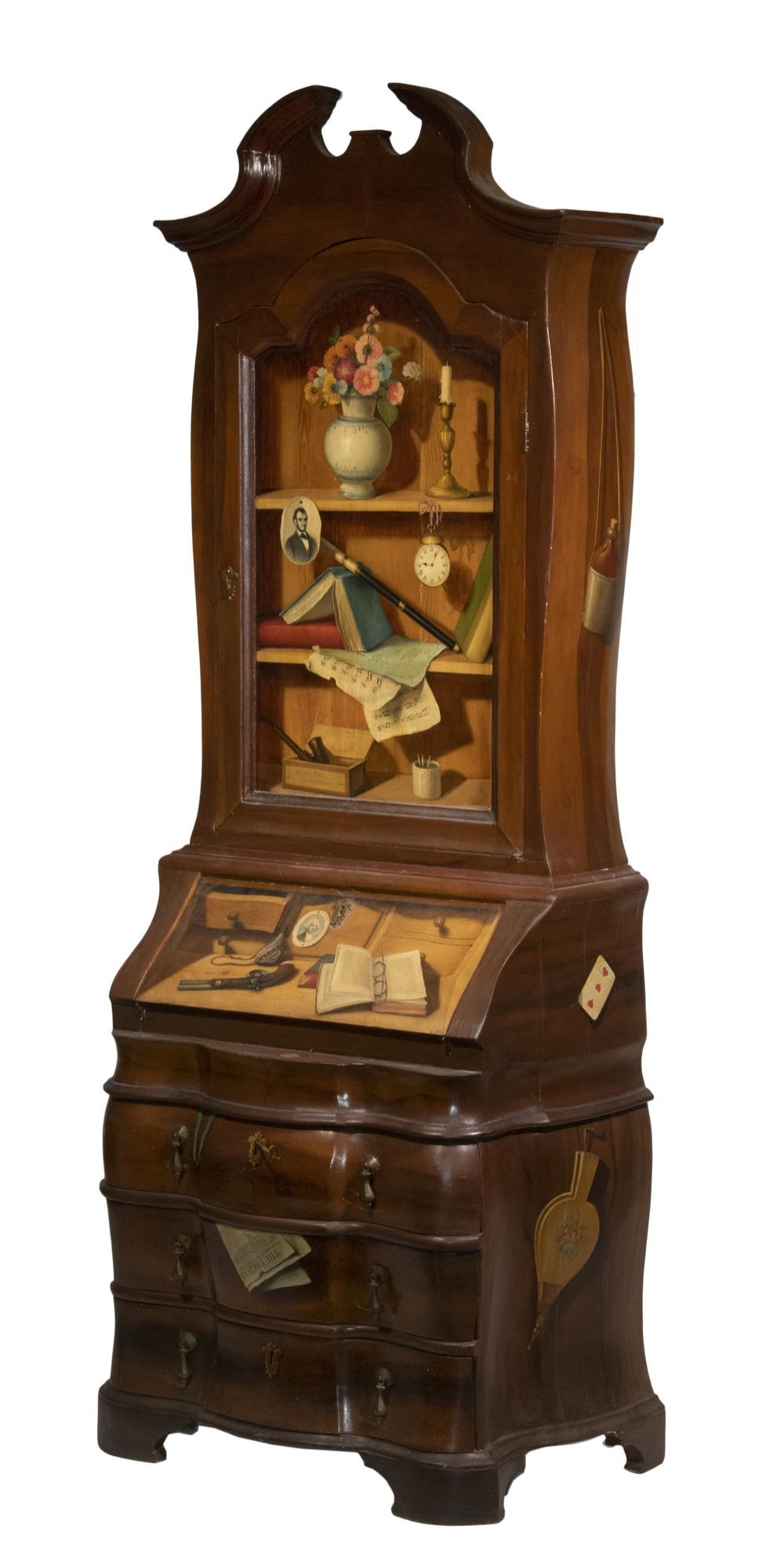 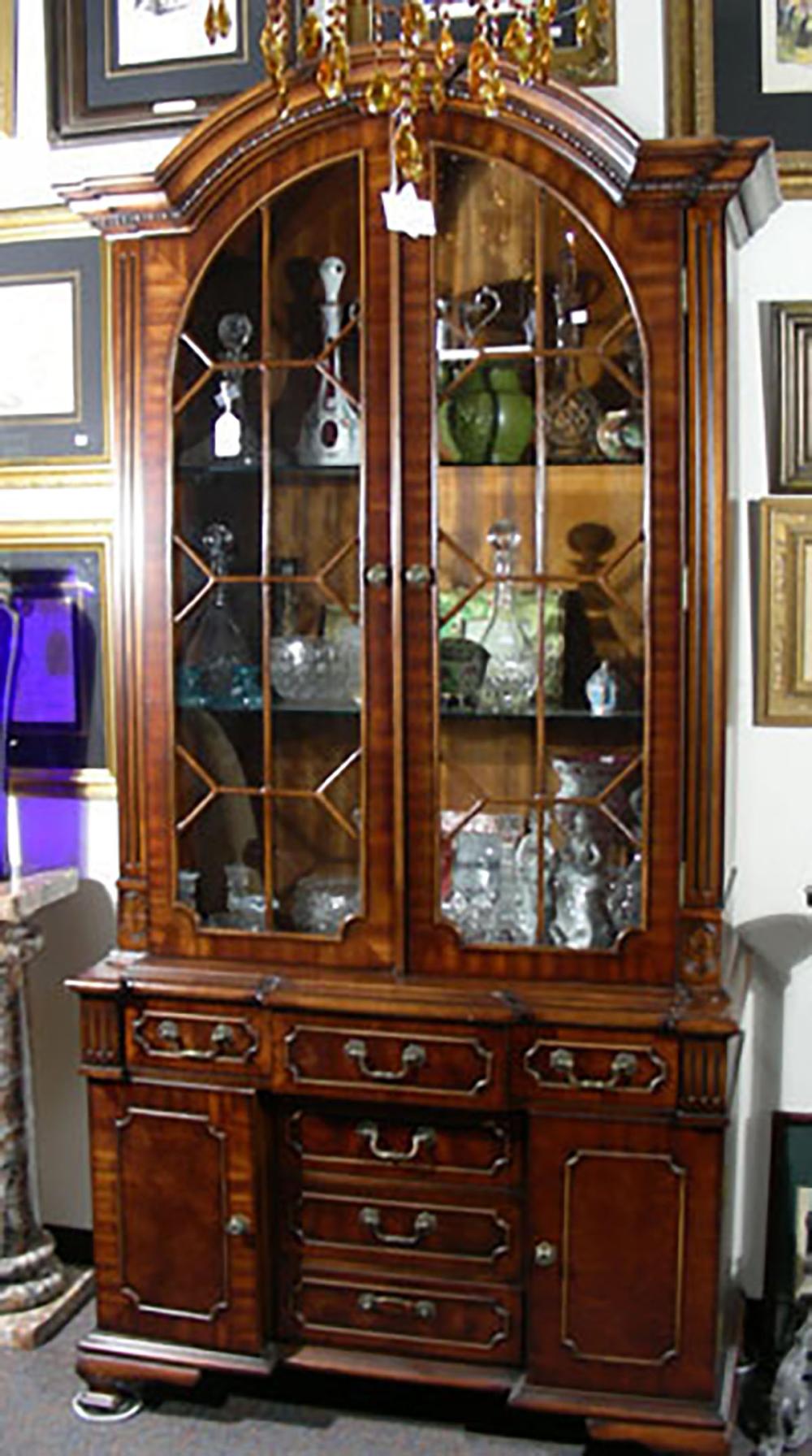 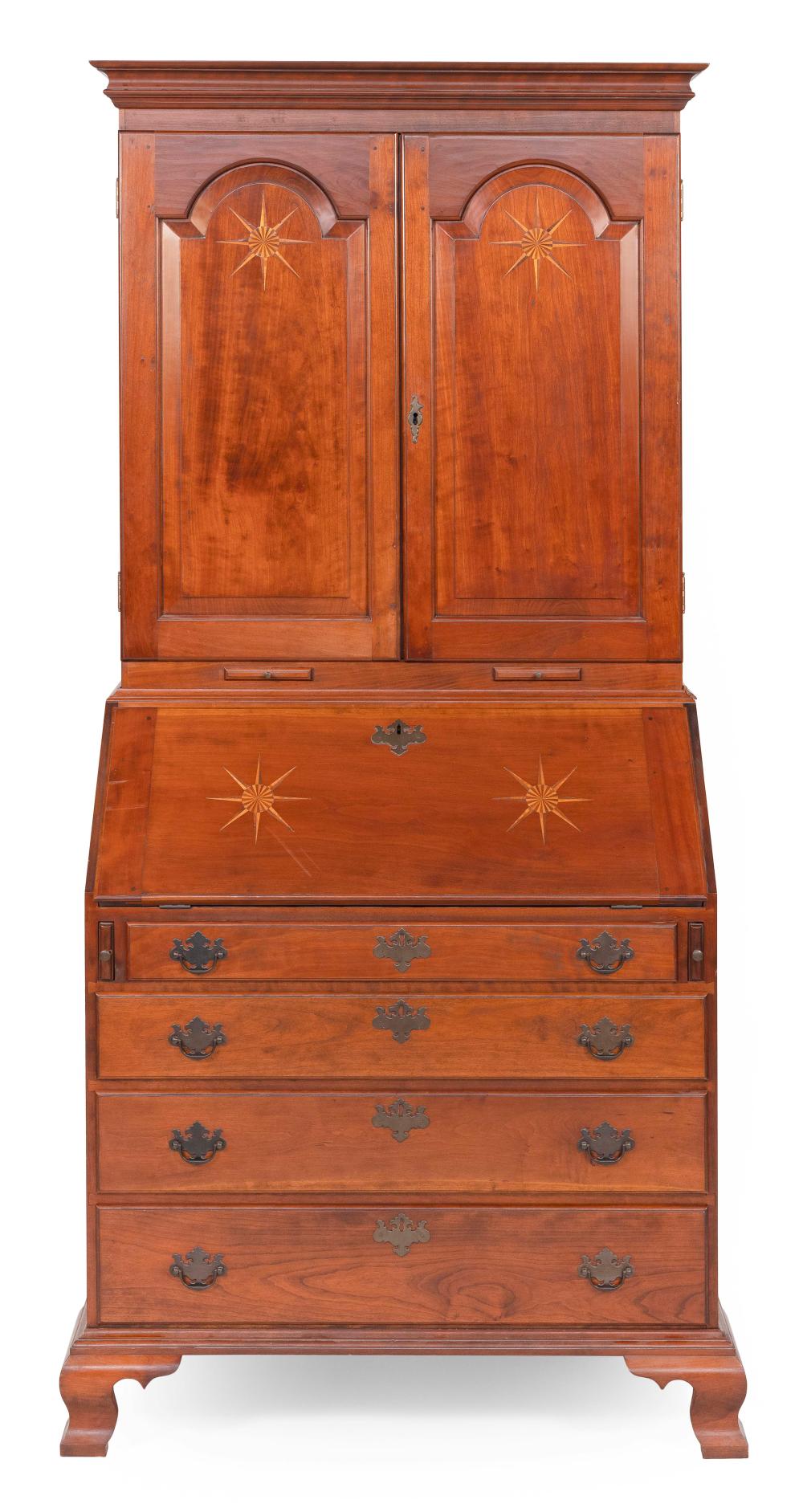