Sofas in America are considered one of the essential furnishings in the home. Your couch is where your family watches the big game, where your out-of-town friend sleeps when he visits, where you curl up with a good book on a cold winter night.

Until the early 19th century, Americans provided seating only with hard wooden chairs and on the side of the bed, which was also located in a common room. When homes began featuring individual bedrooms and comfort became more important, the upholstered sofa made its appearance. By the Victorian period, many homeowners bought parlor sets, which included a couch, along with a lady’s chair, a man’s chair and four side chairs.

The 20th century began an era of informality in the U.S., and that notion extended into the home. Antique sofas and parlor sets went by the wayside, and sofas began being sold individually. The sectional sofa was invented during the Great Depression, and by the 1960s, sofas were manufactured from hunks of upholstered foam that led to more interesting shapes and sizes.

In the first half of the 20th century, Hollywood popularized the chaise lounge, a popular European furniture piece that is a cross between a sofa and a chair. Today, many American homes feature chaises as part of the outdoor living trend or antique chaises as part of a master bedroom suite. 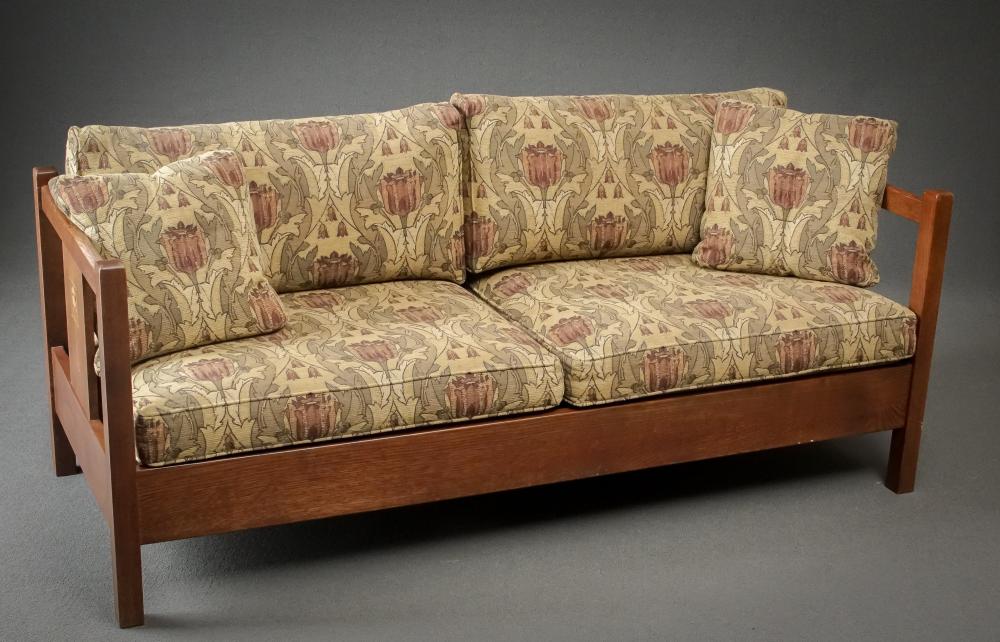 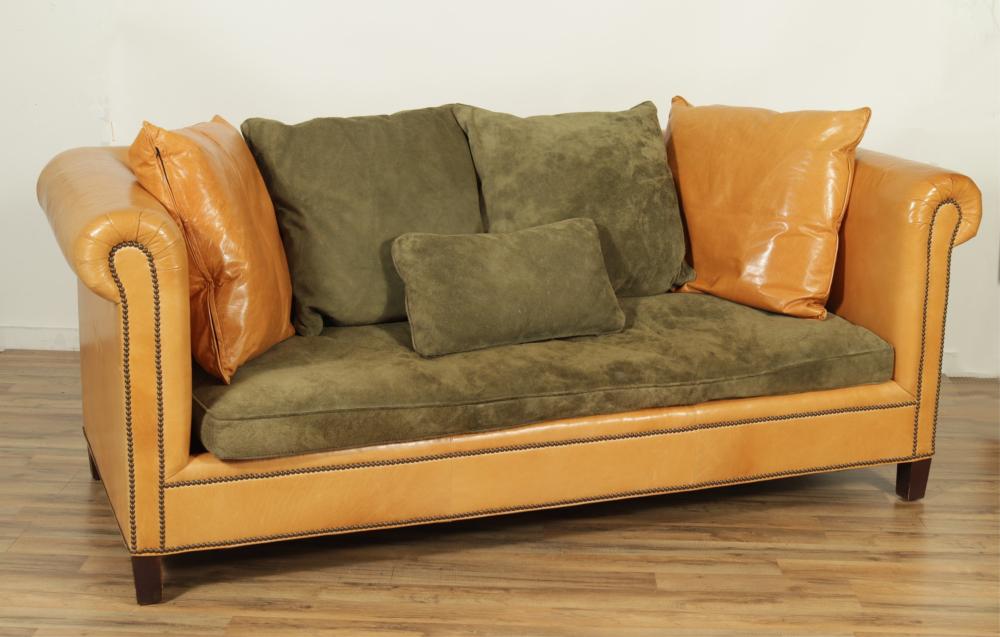 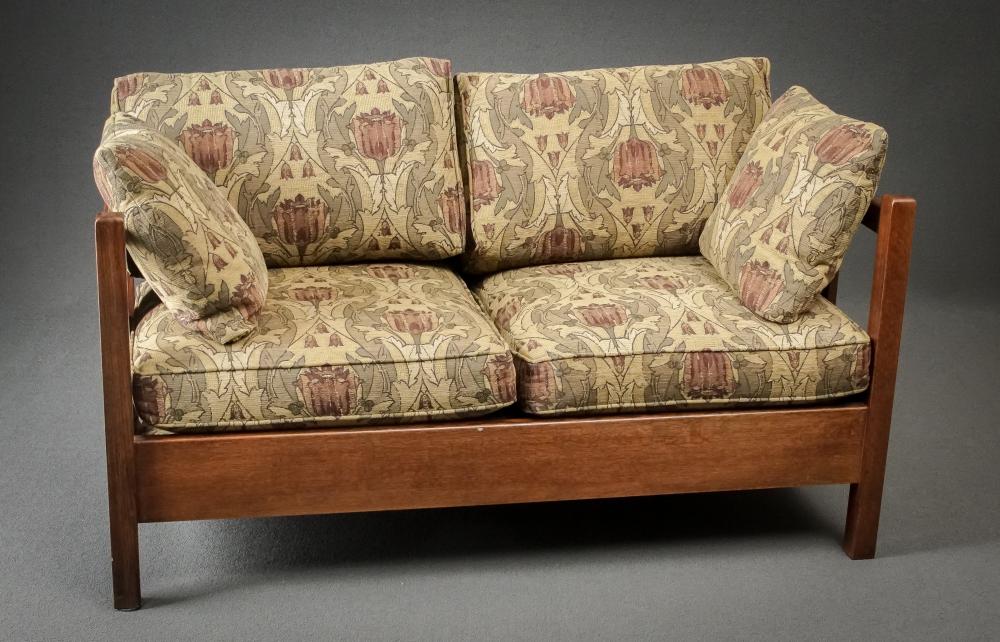 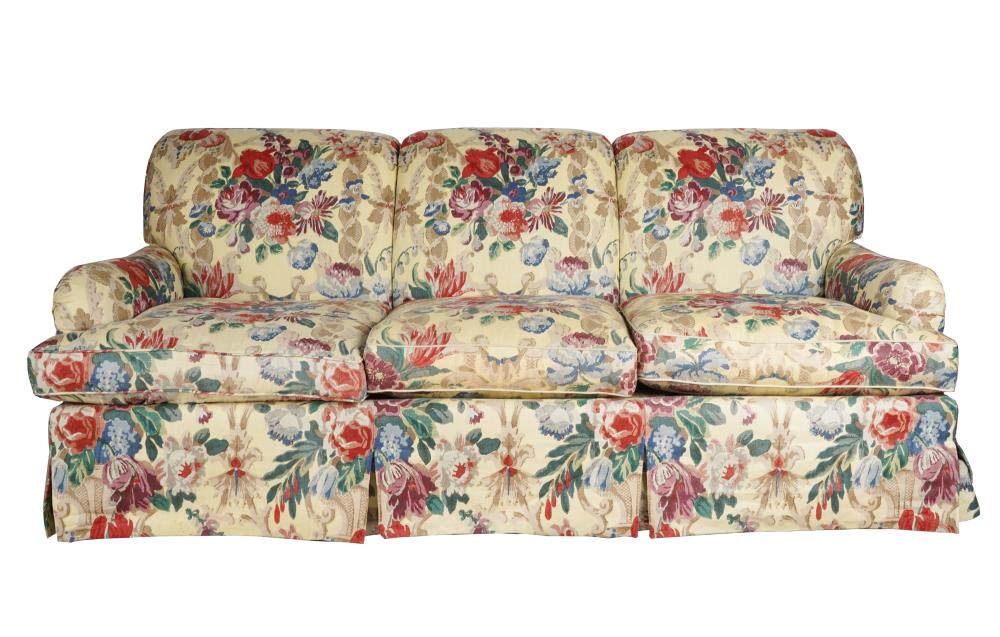 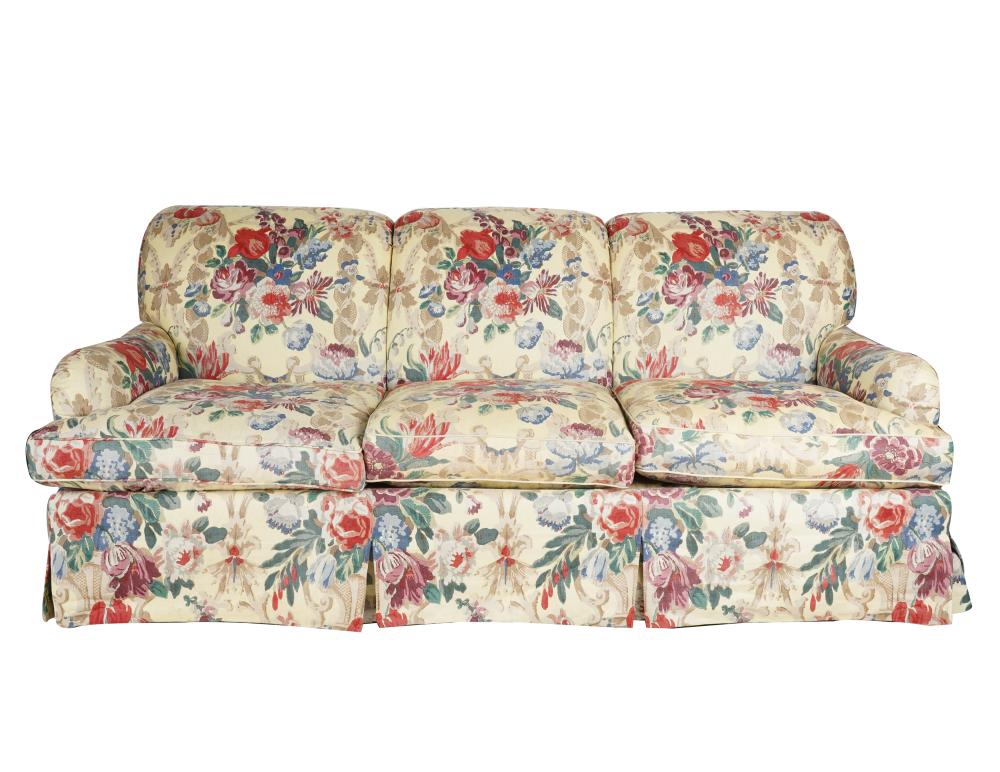 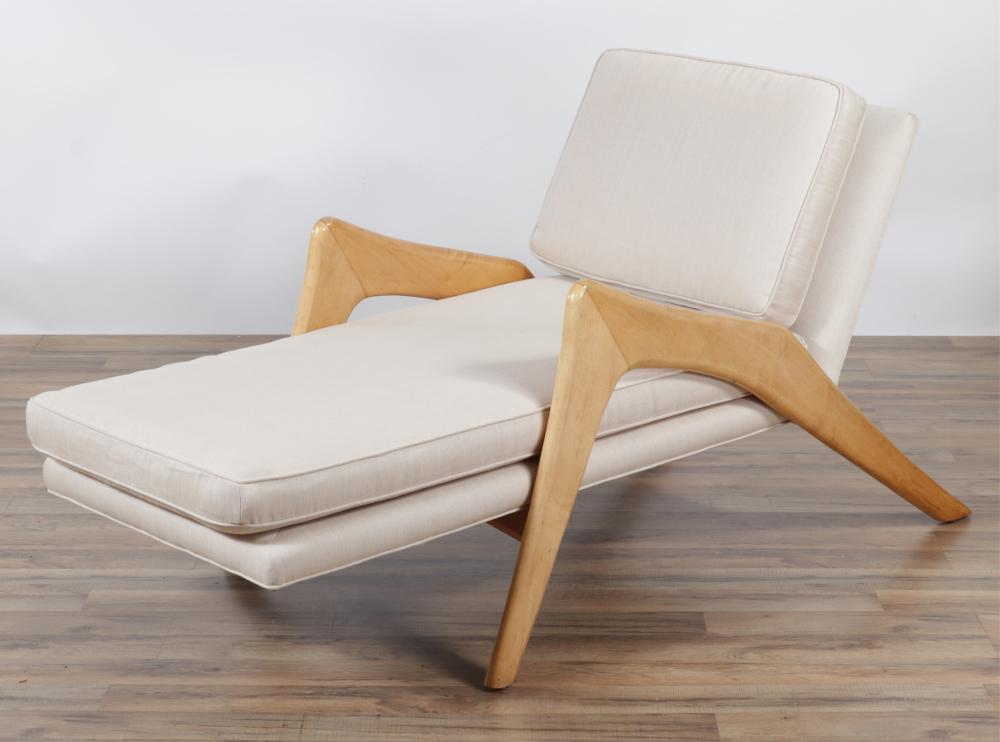 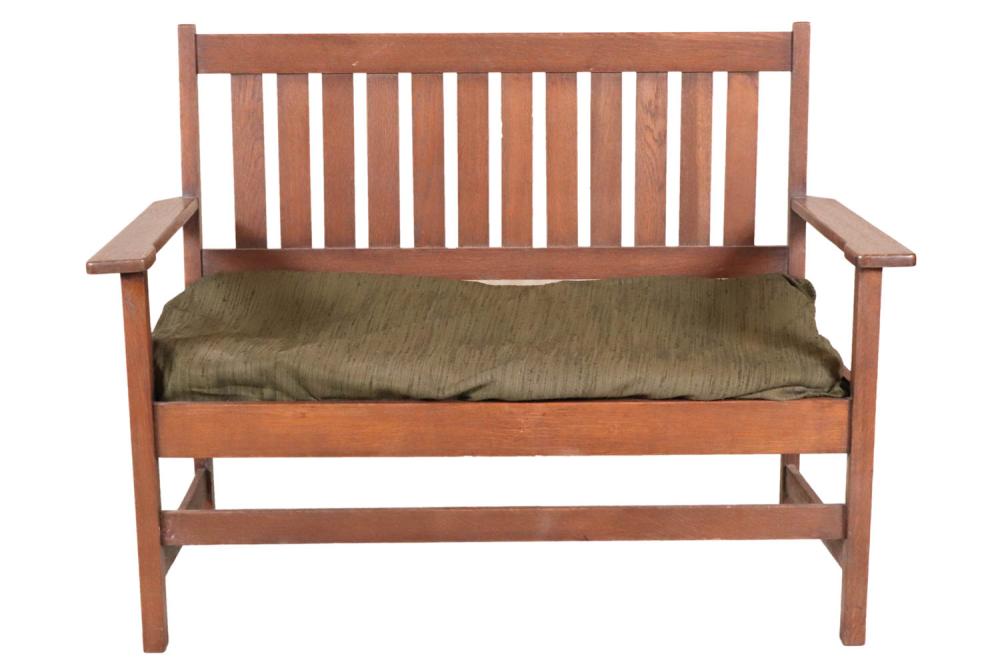 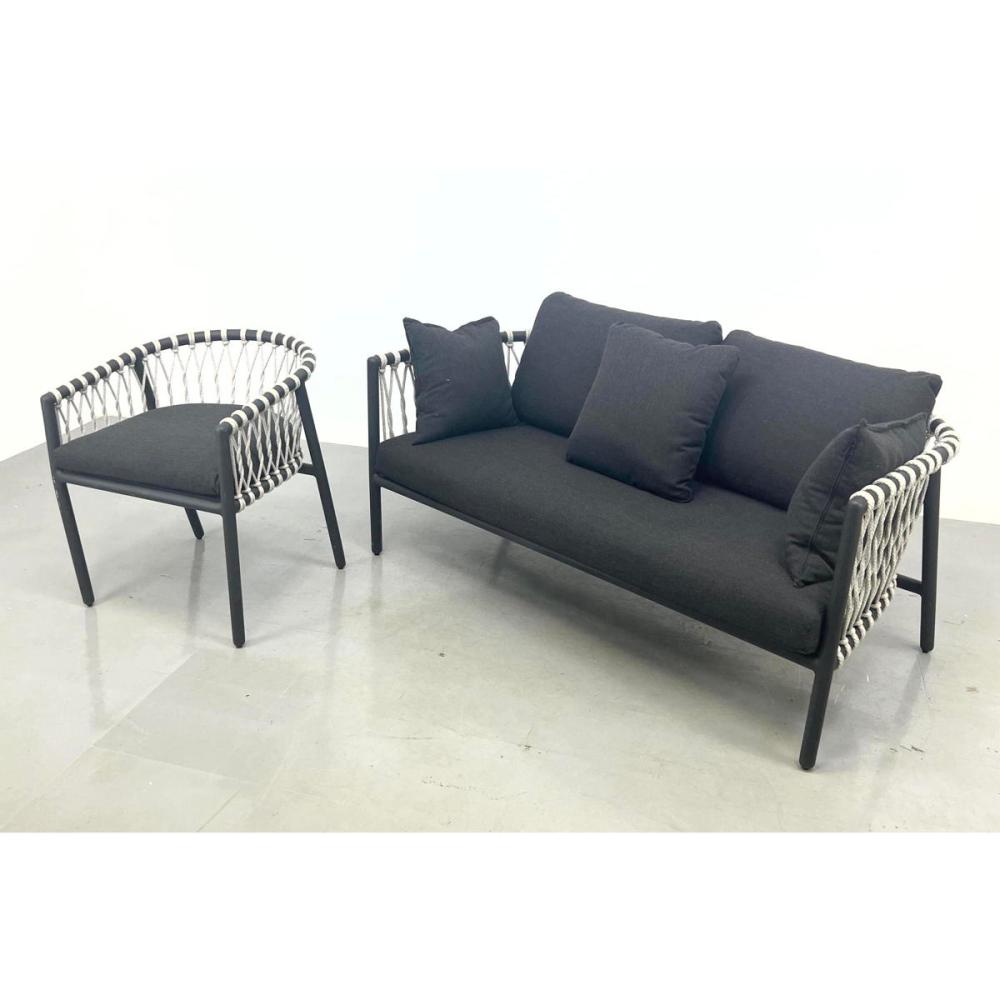 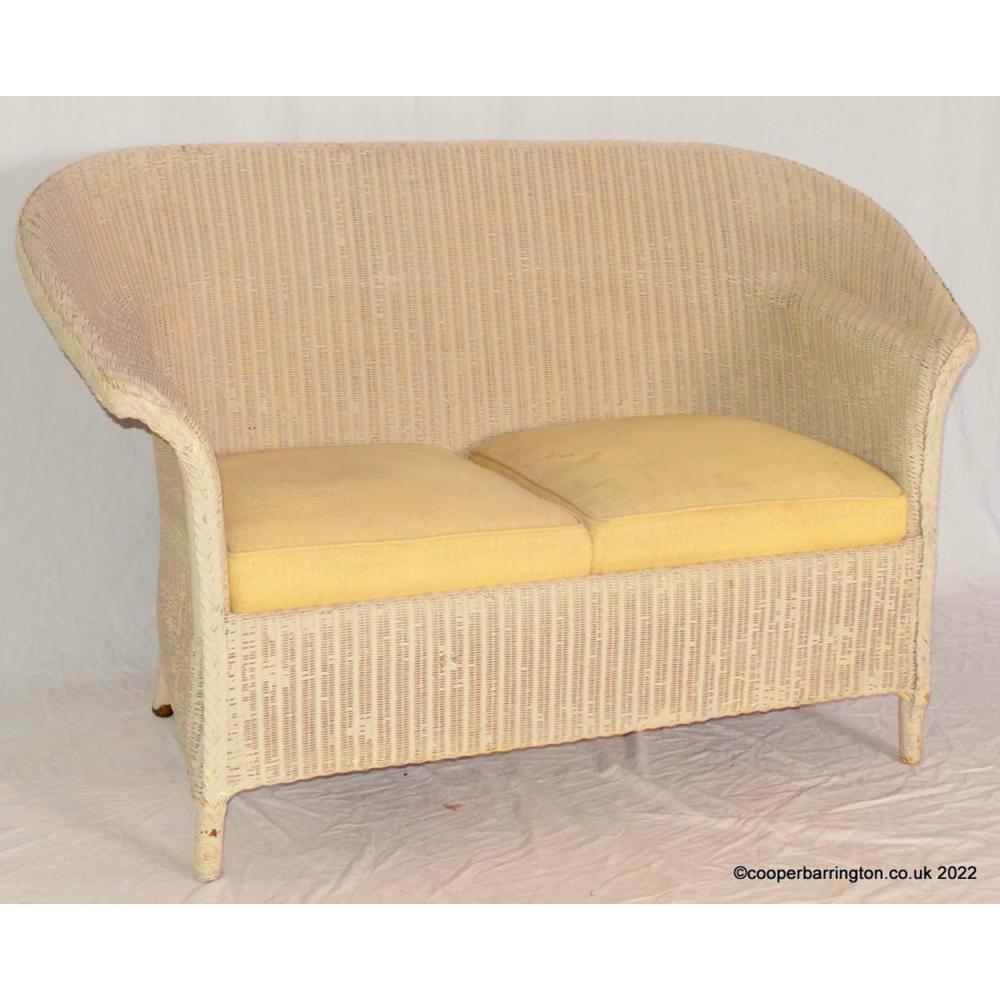 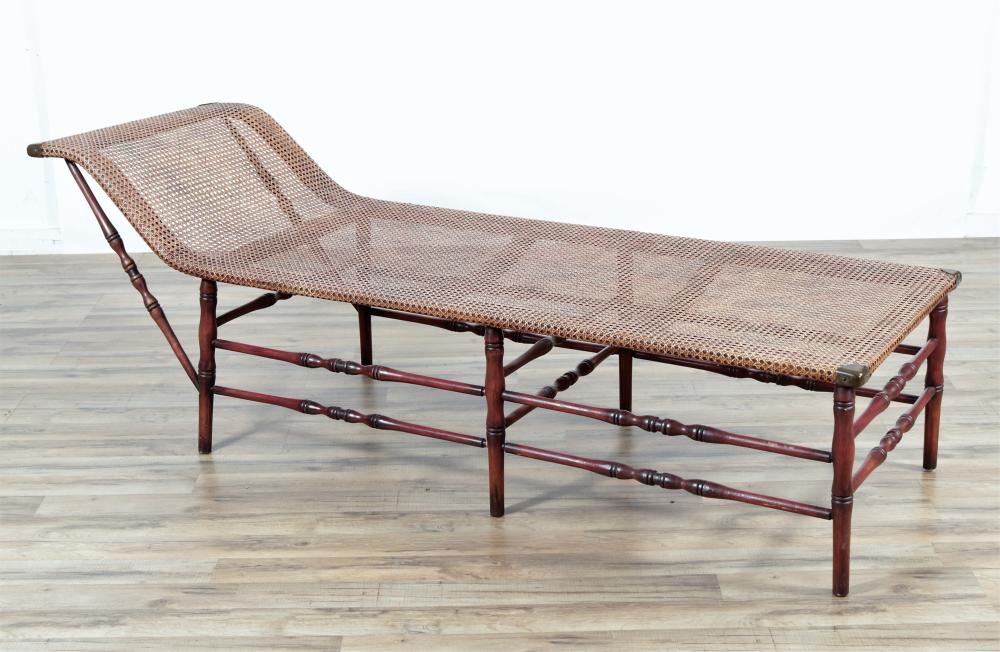 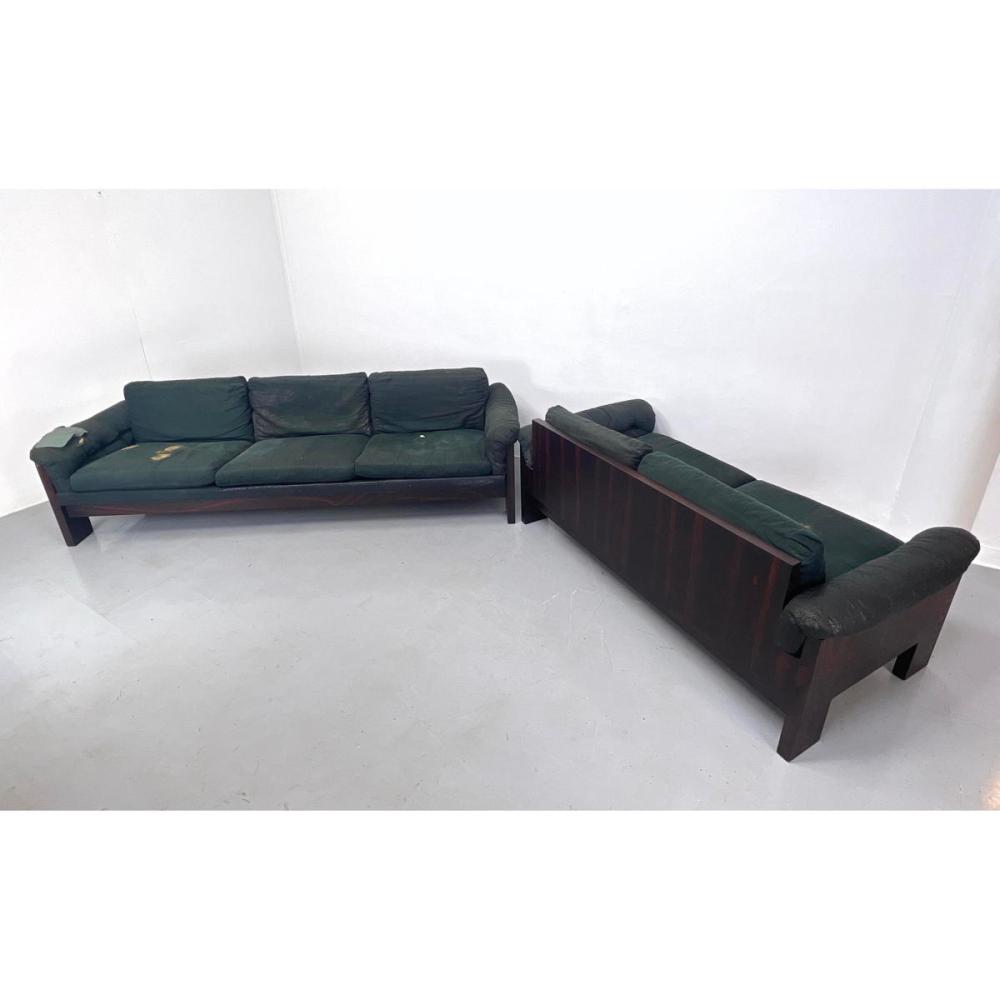 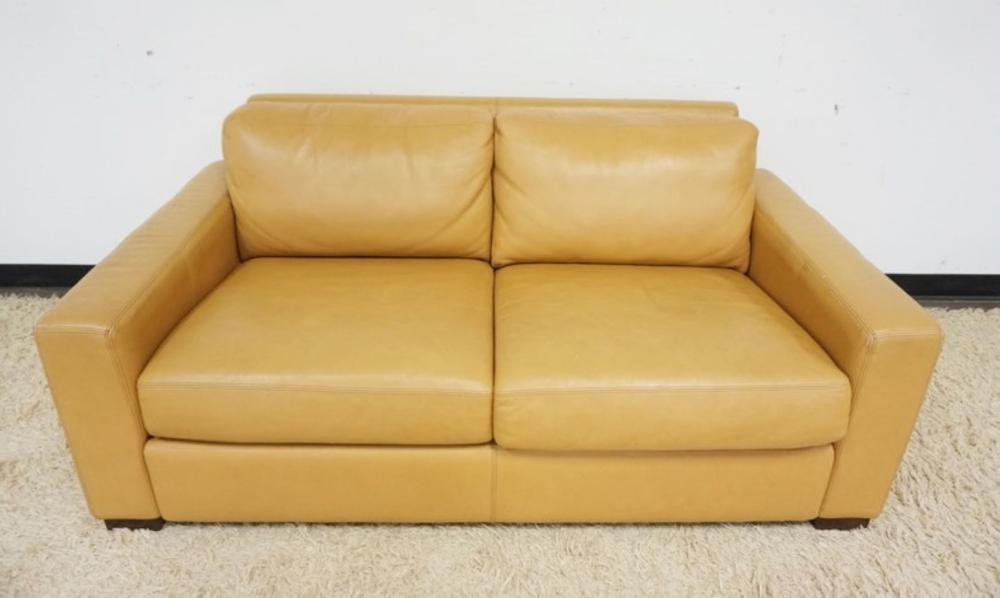 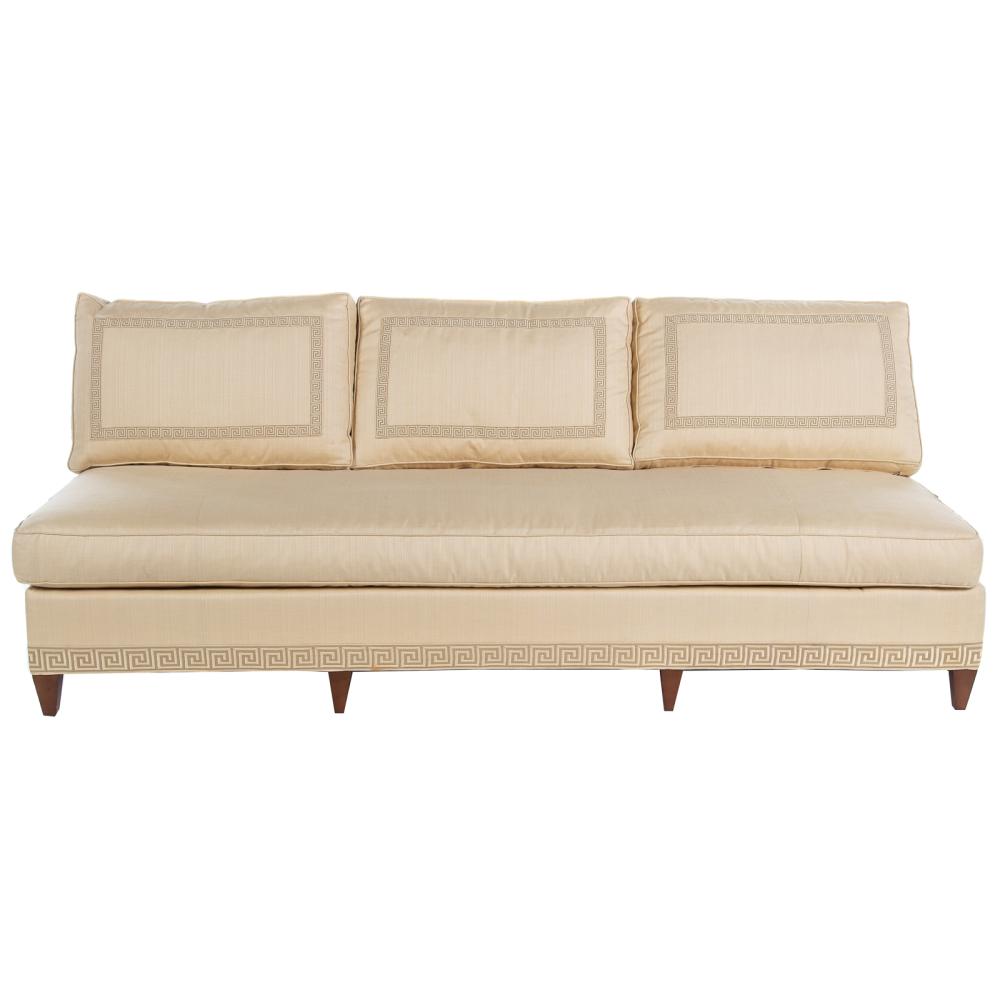 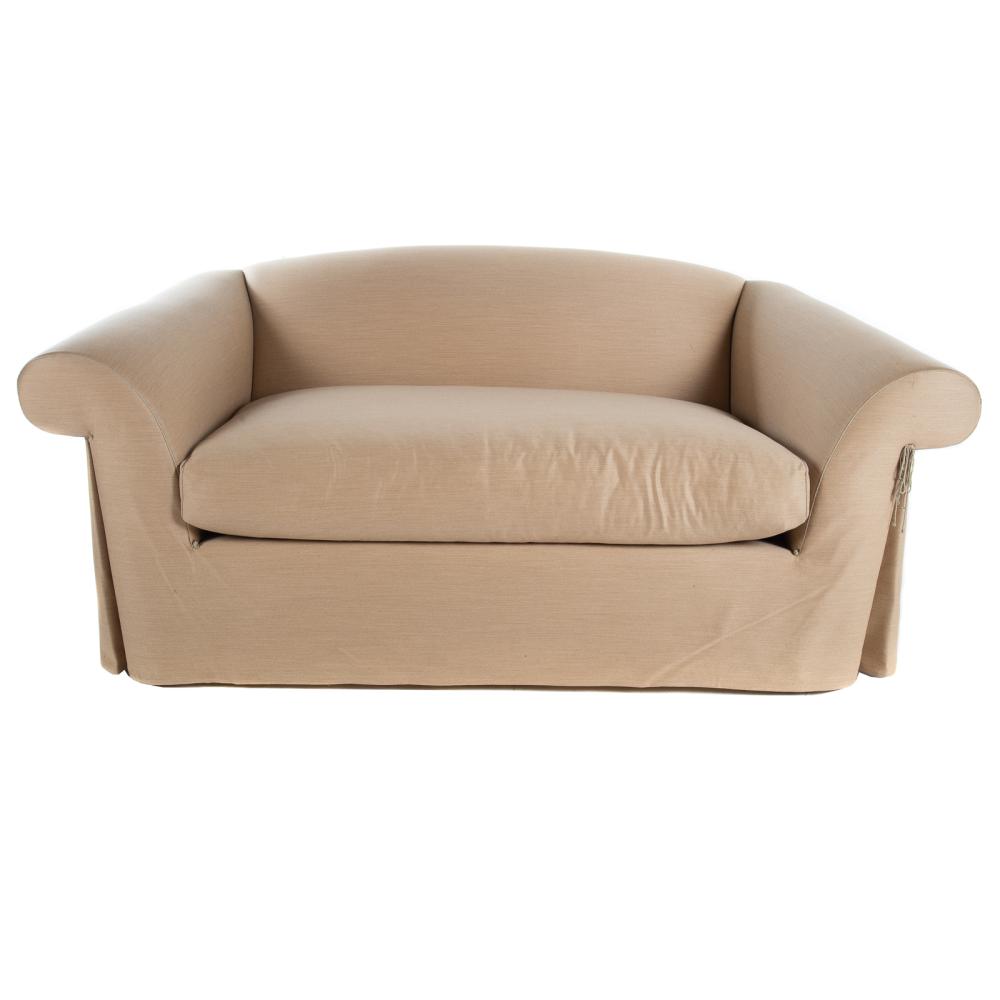 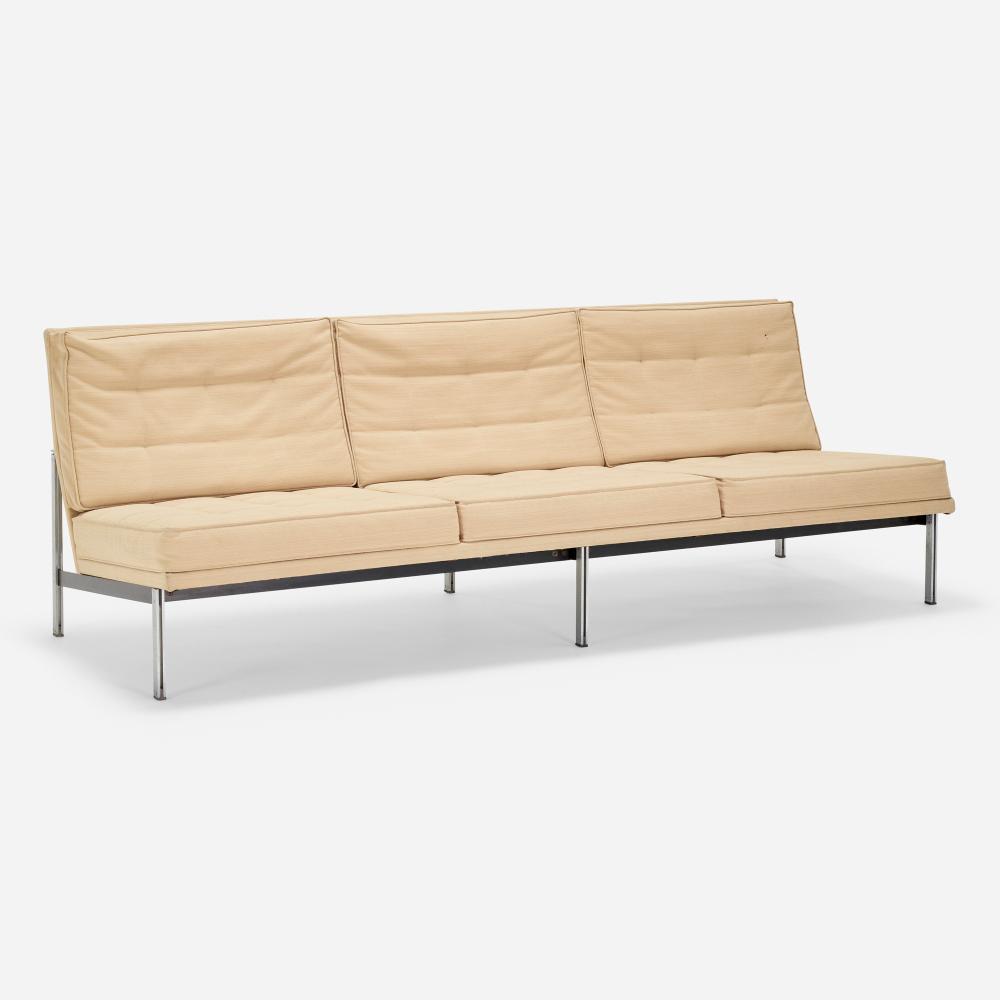 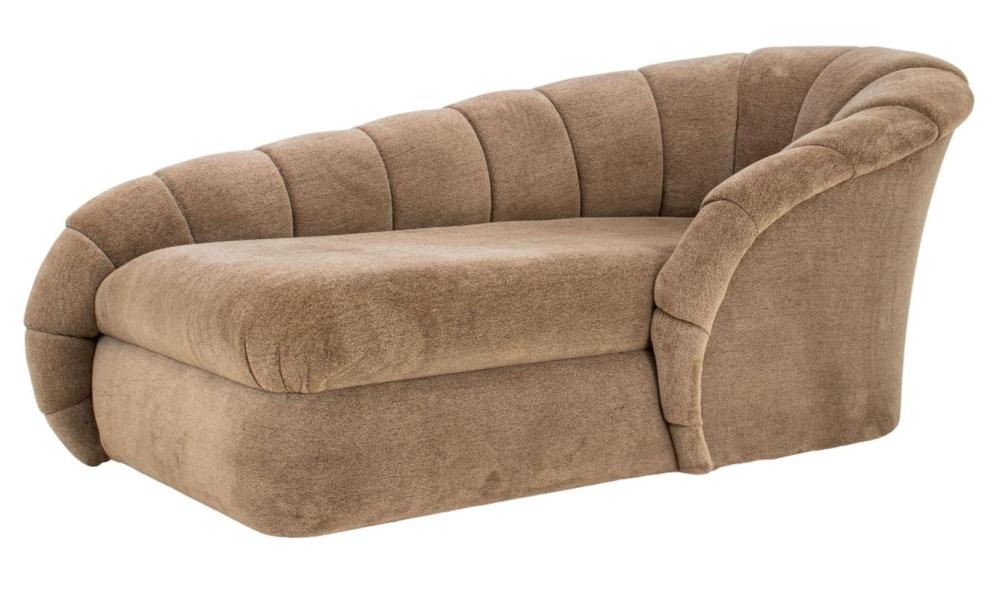 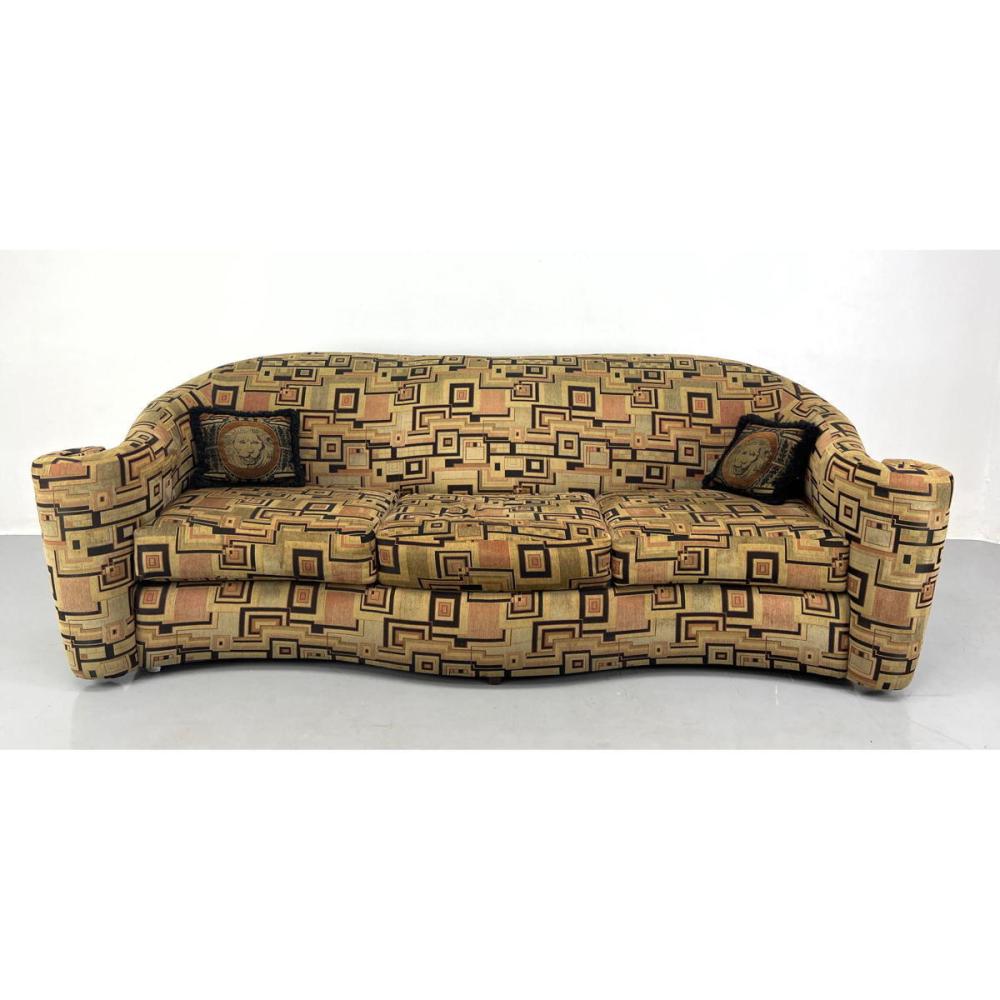 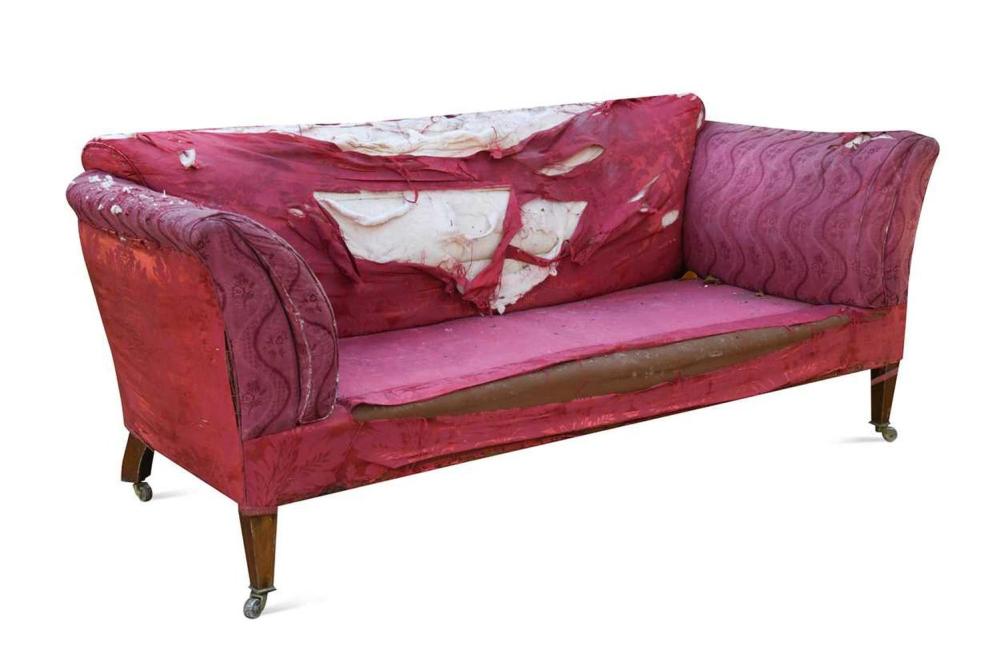 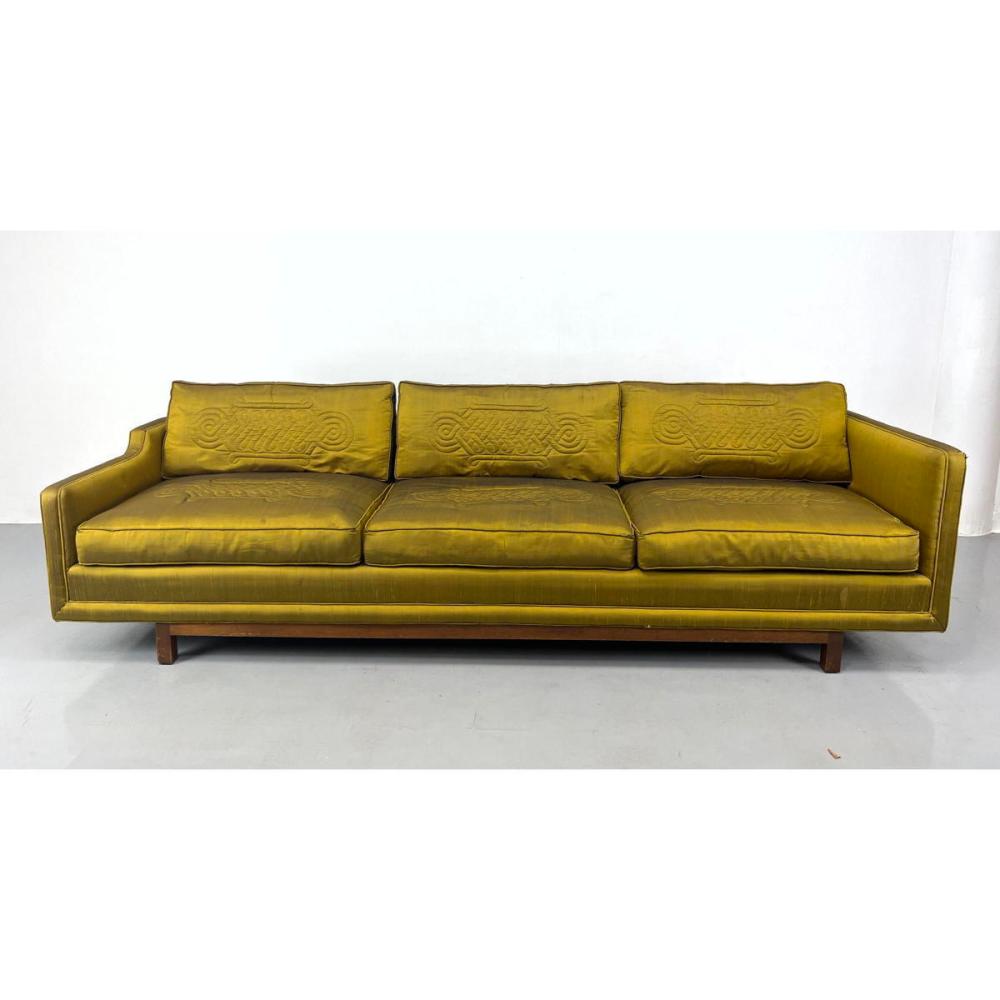 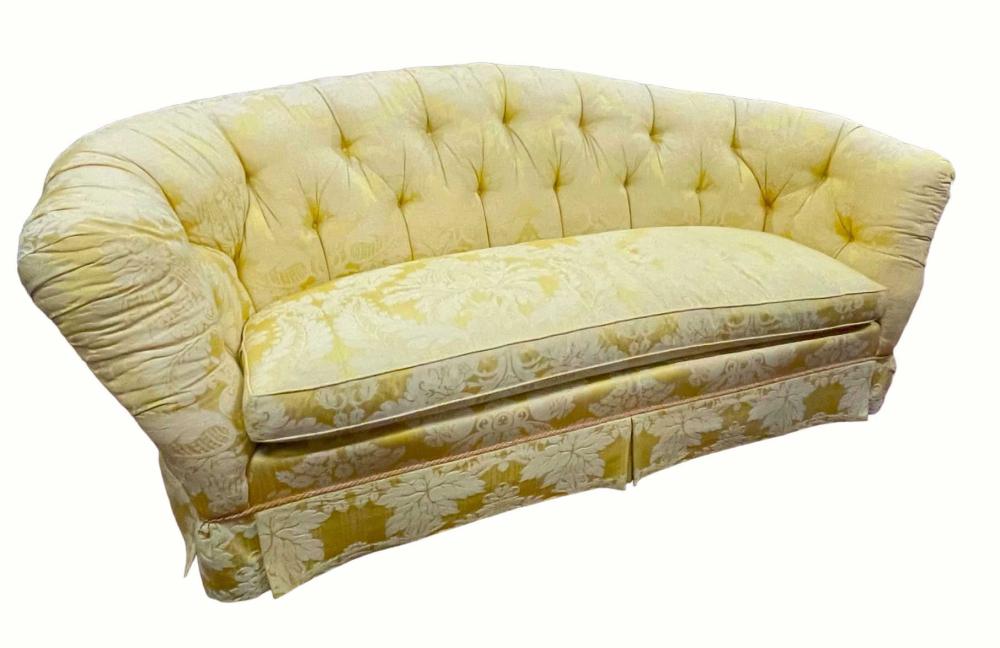 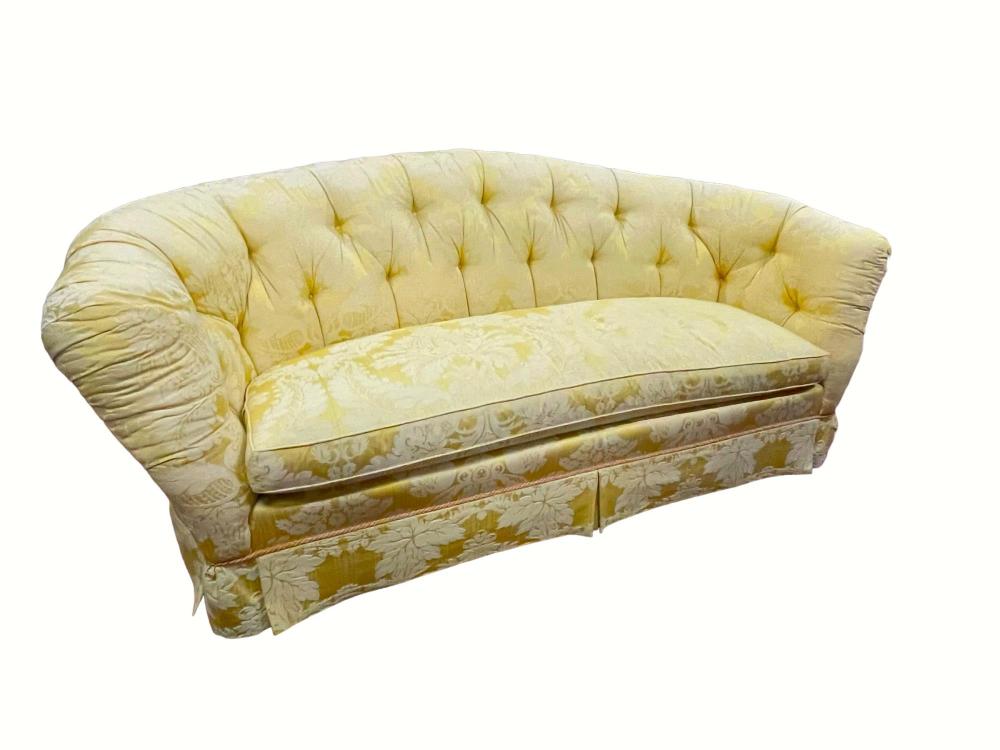