The term "table" is an amalgamation of the French “table” and Old English “tabele,” derived from the Latin word tabula meaning board, plank or flat top piece.

Improvements in the application of wood joinery methods in the 15th century led to the development of "table boards," pieces with permanent sub-frames. Up until that time, most tables were made of planks placed on top of trestles. Over time, the framed space below the tabletop shrunk to the size of a shallow frieze, sometimes fitted with a drawer.

After England's Restoration period, small decorative tables fashioned from oak and walnut were produced in large numbers. In the 17th and 18th centuries, American table design began to mirror these English designs, with regional variations based on cultural sensibilities and taste. Eventually, American tables producers in the early 19th century looked toward France for most of their inspiration.

American tables later developed their own distinctive identities, forever cementing their place in the history of furniture. 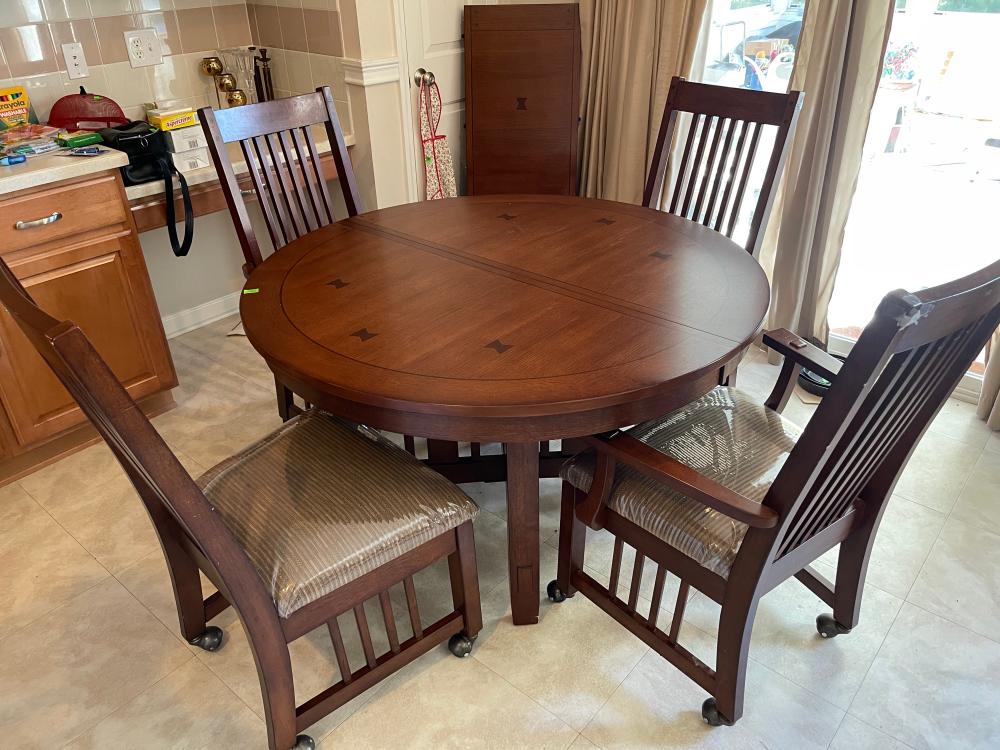 MISSION STYLE ROUND TABLE AND 4 CHAIRS AND LEAF 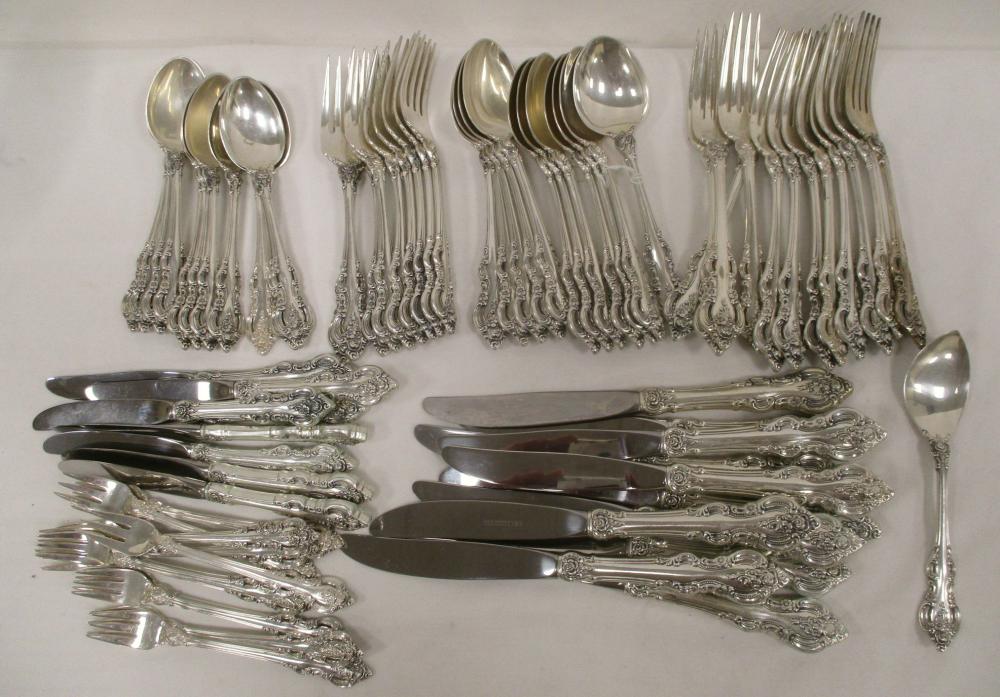 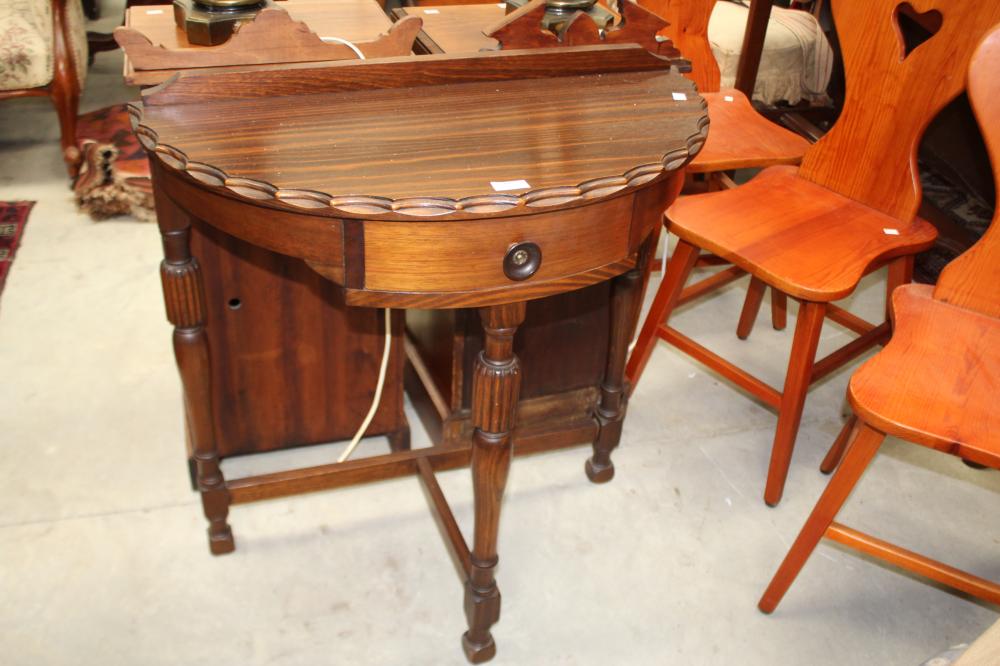 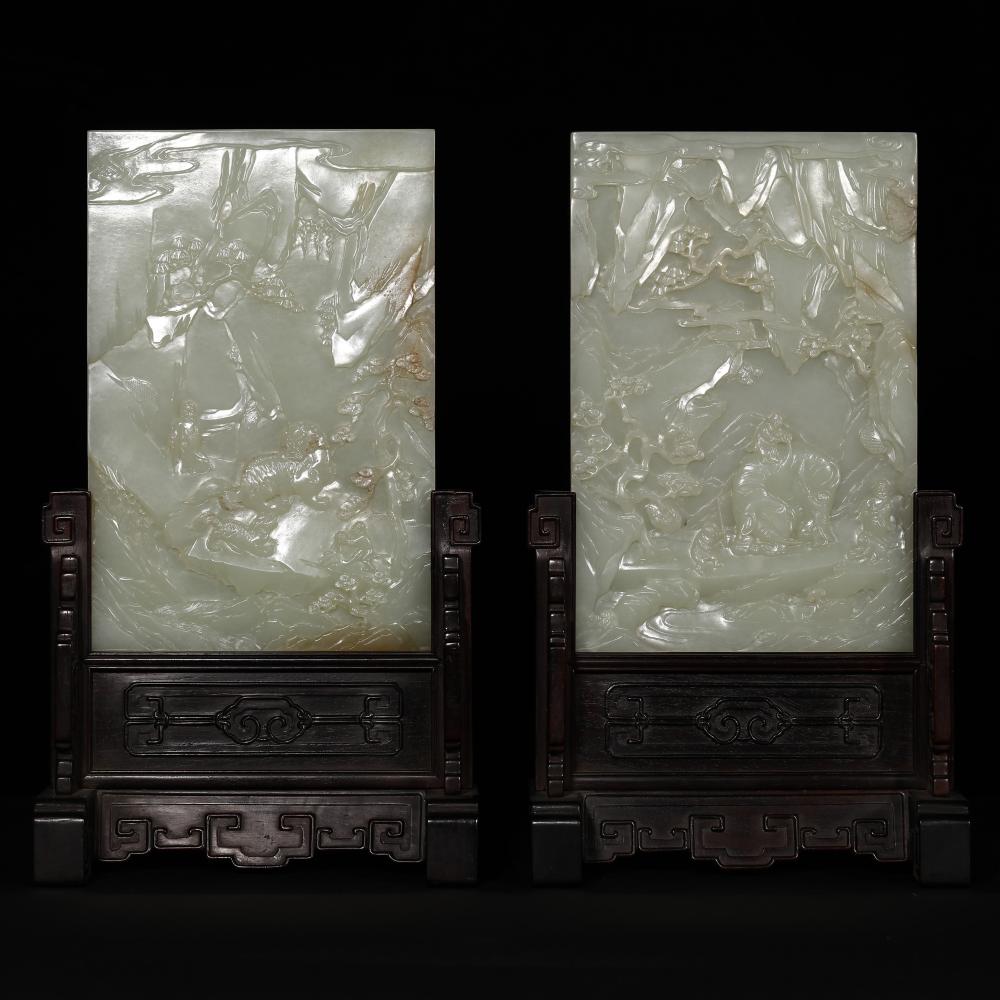 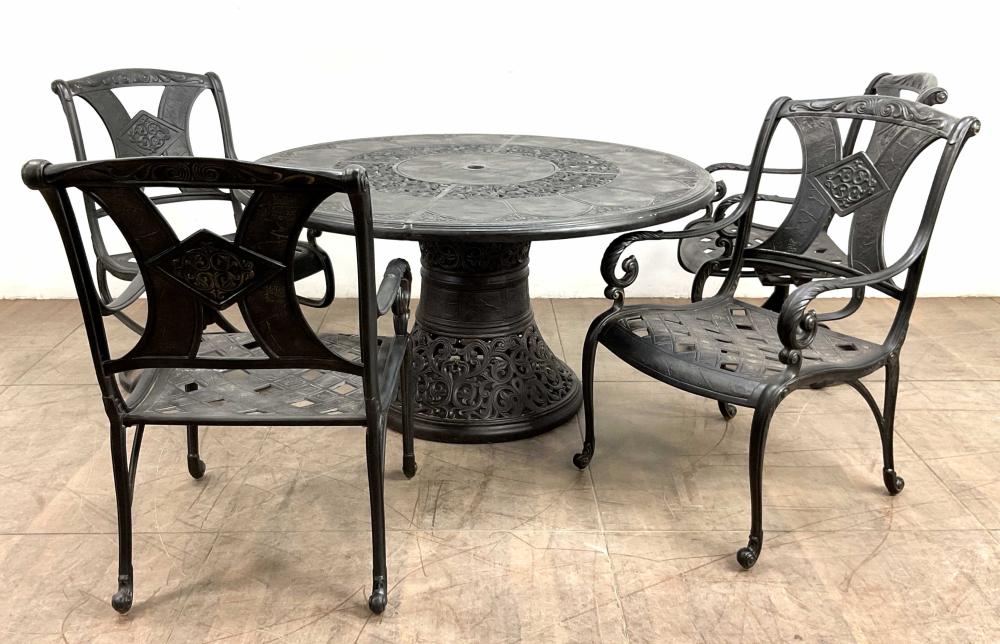 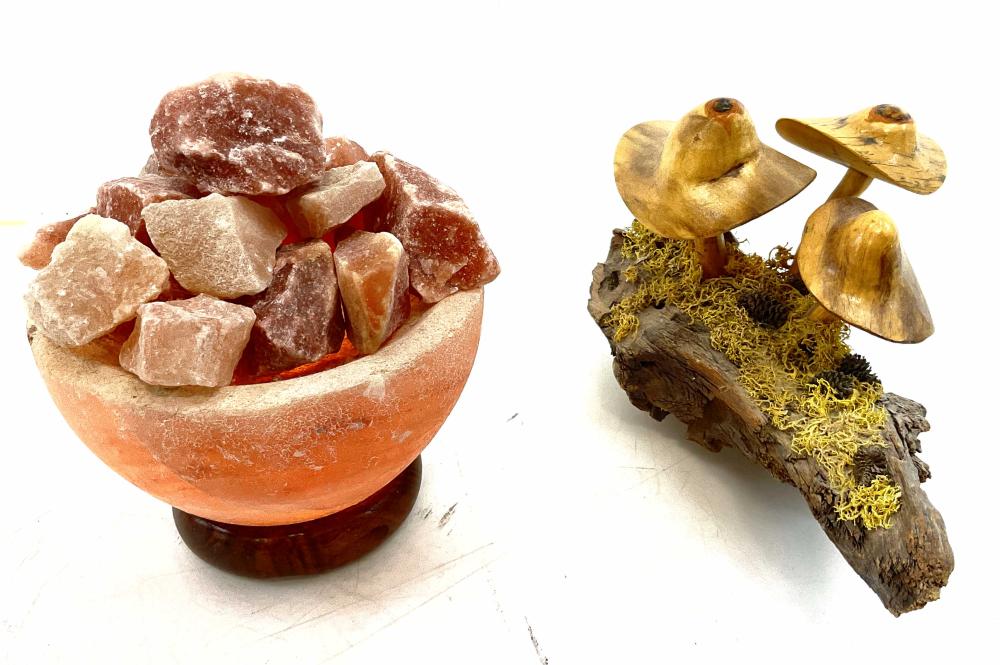 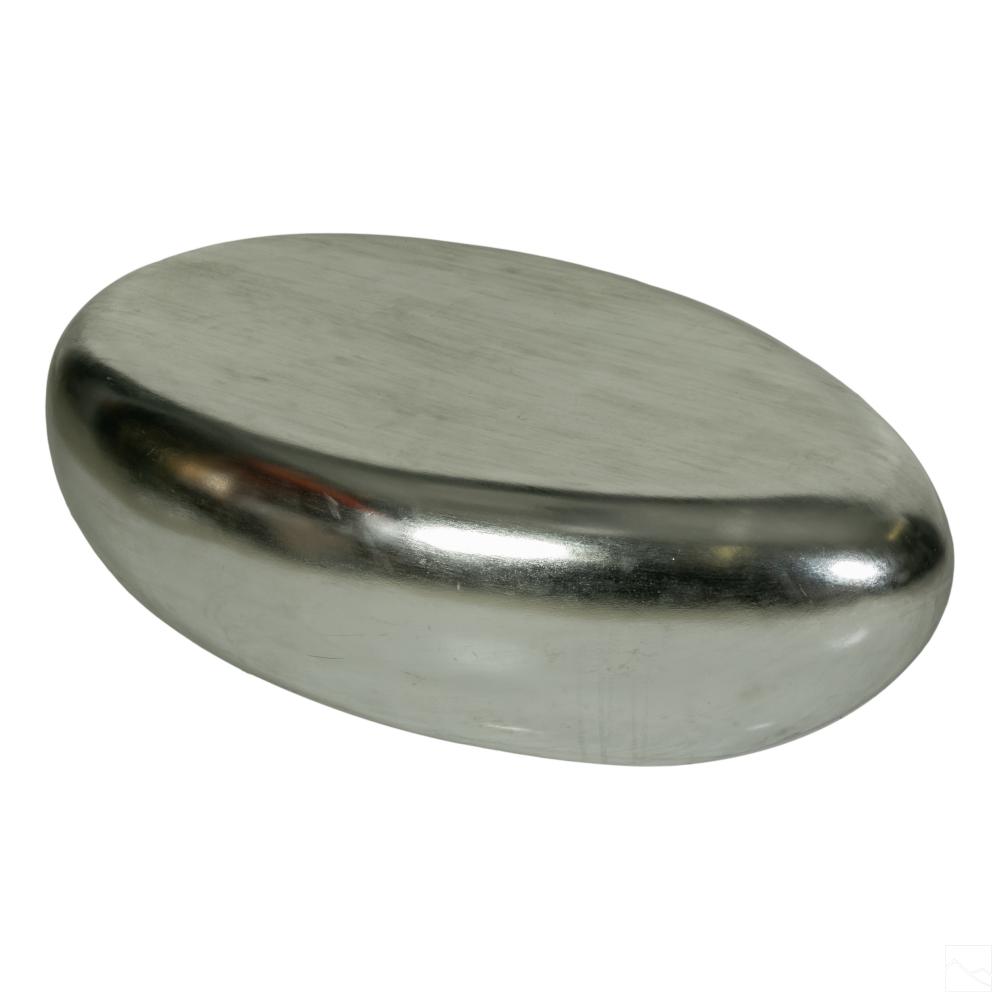 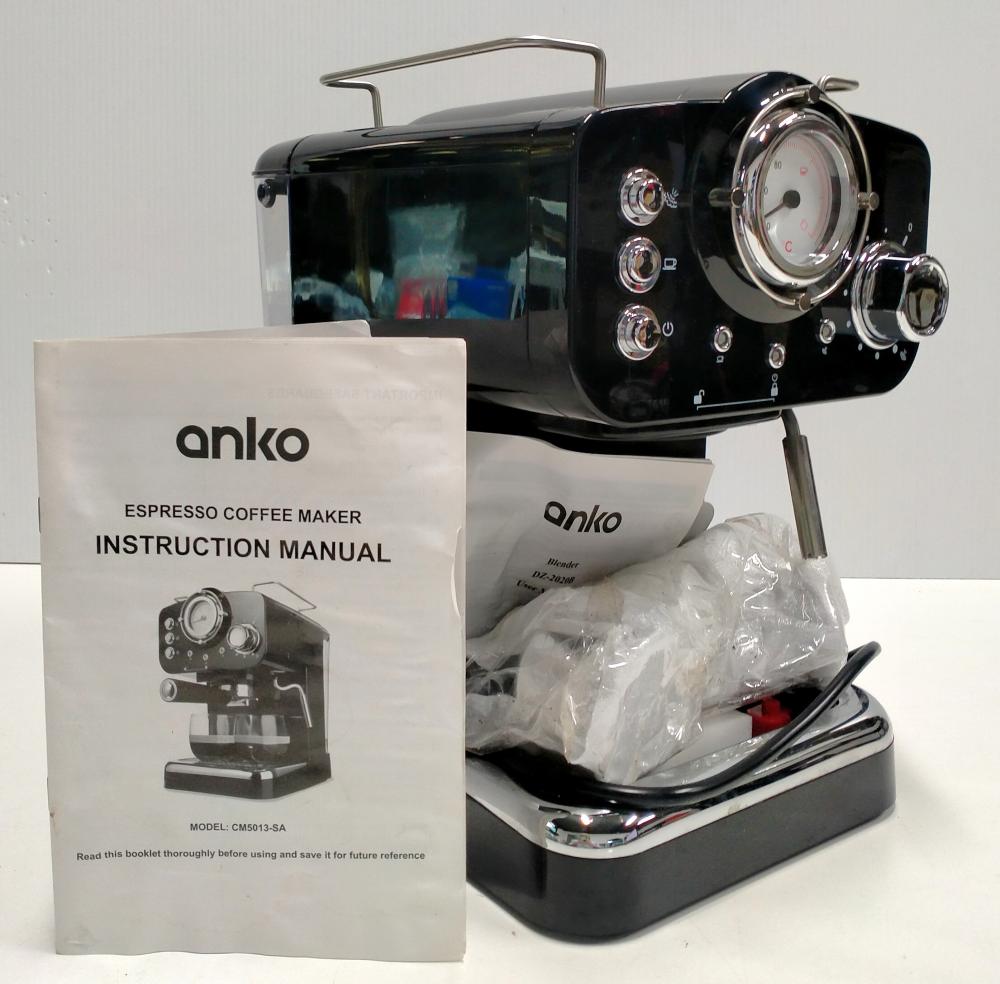 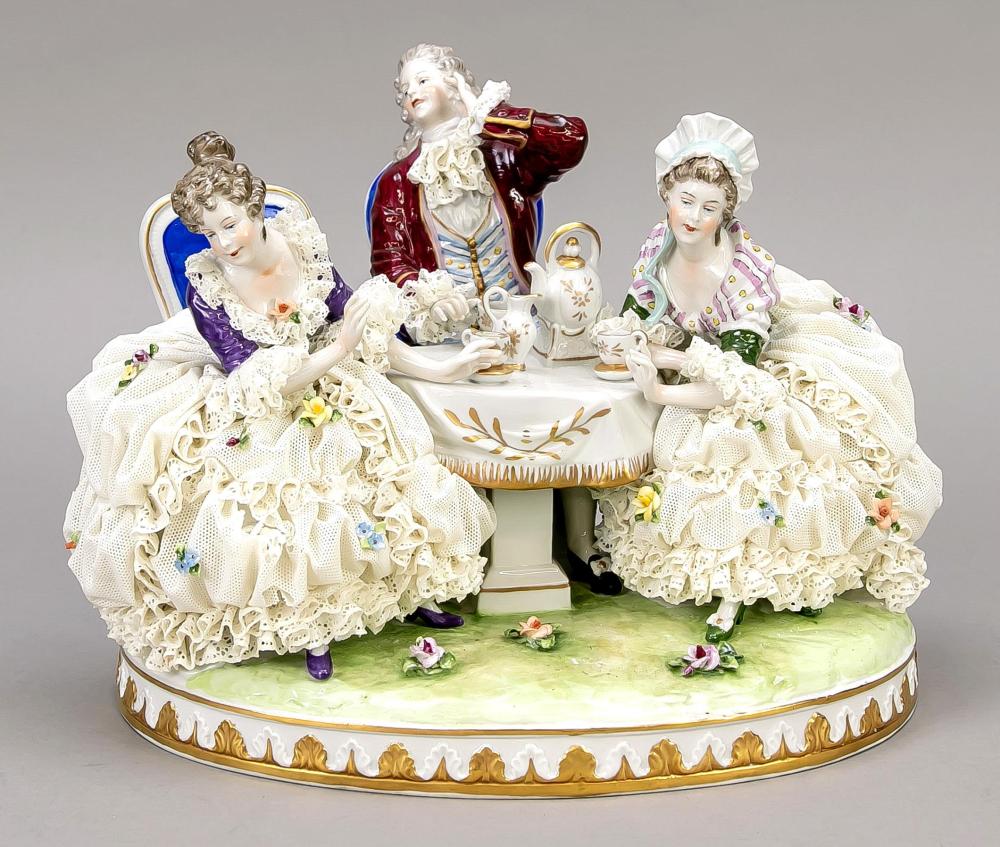 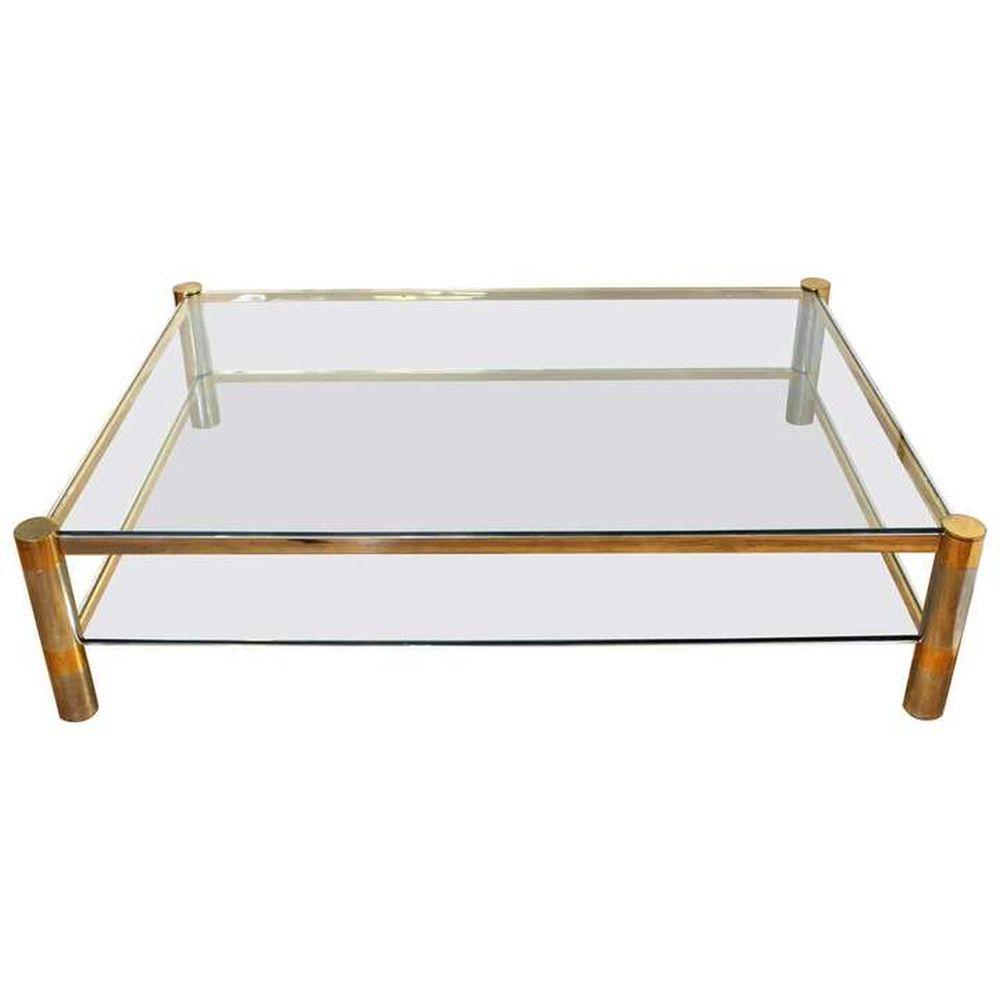 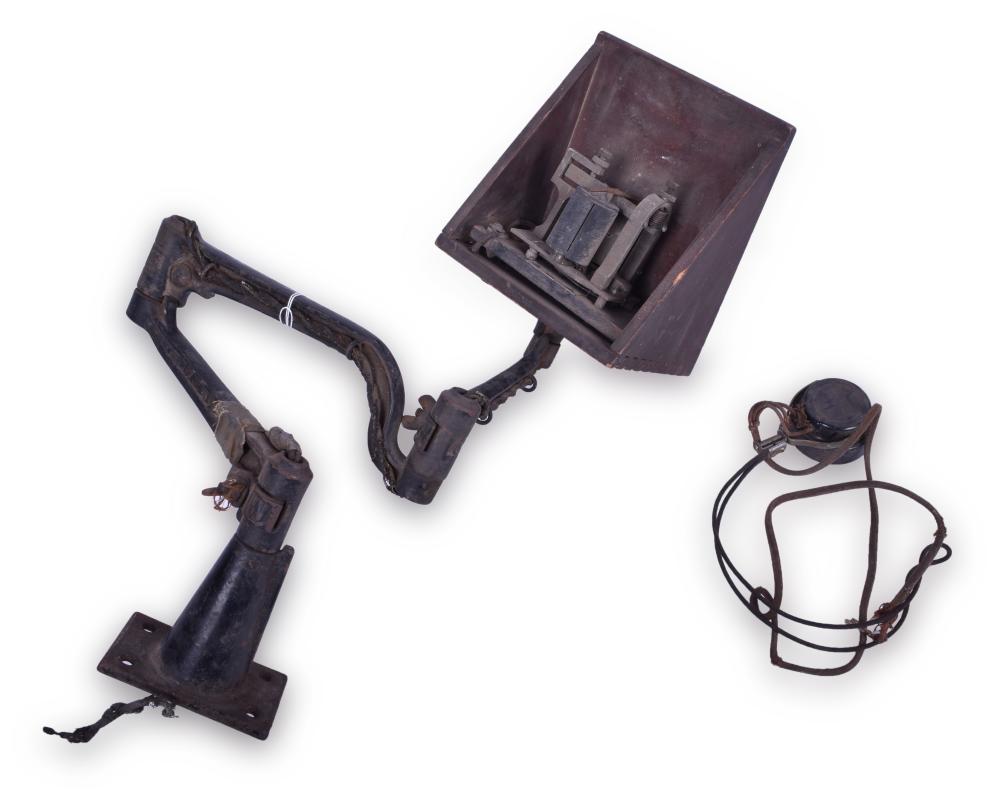 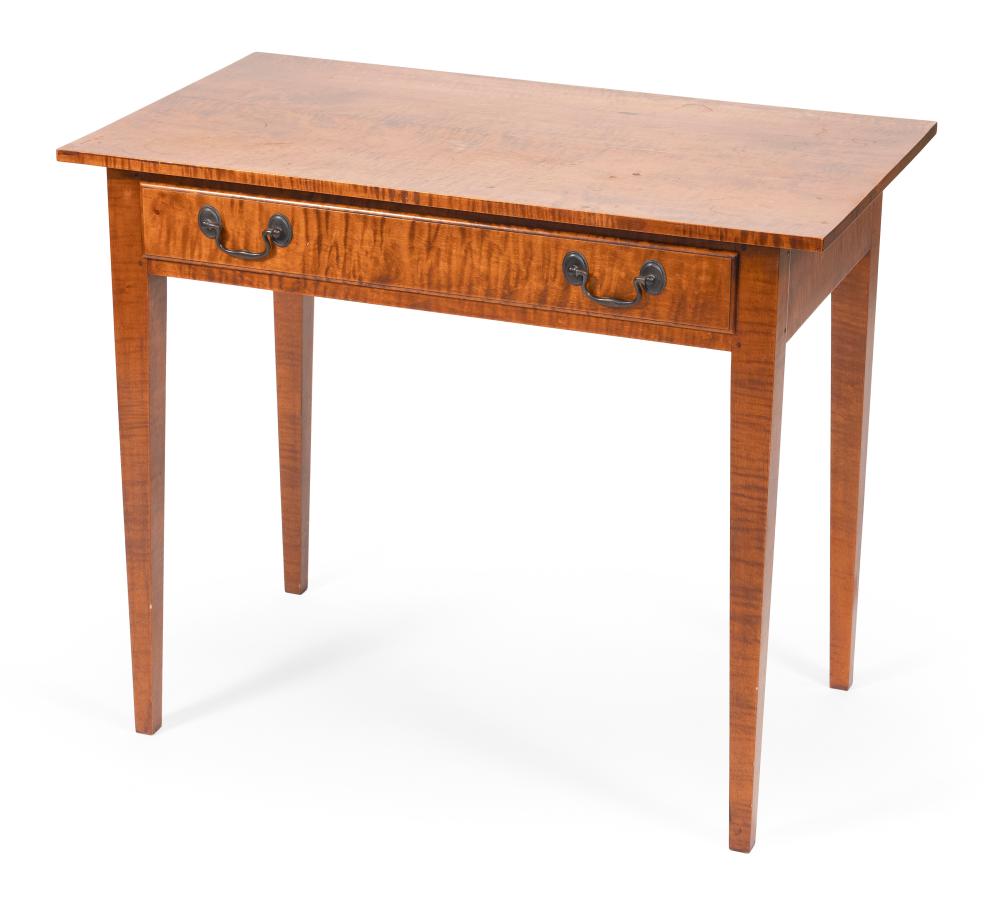 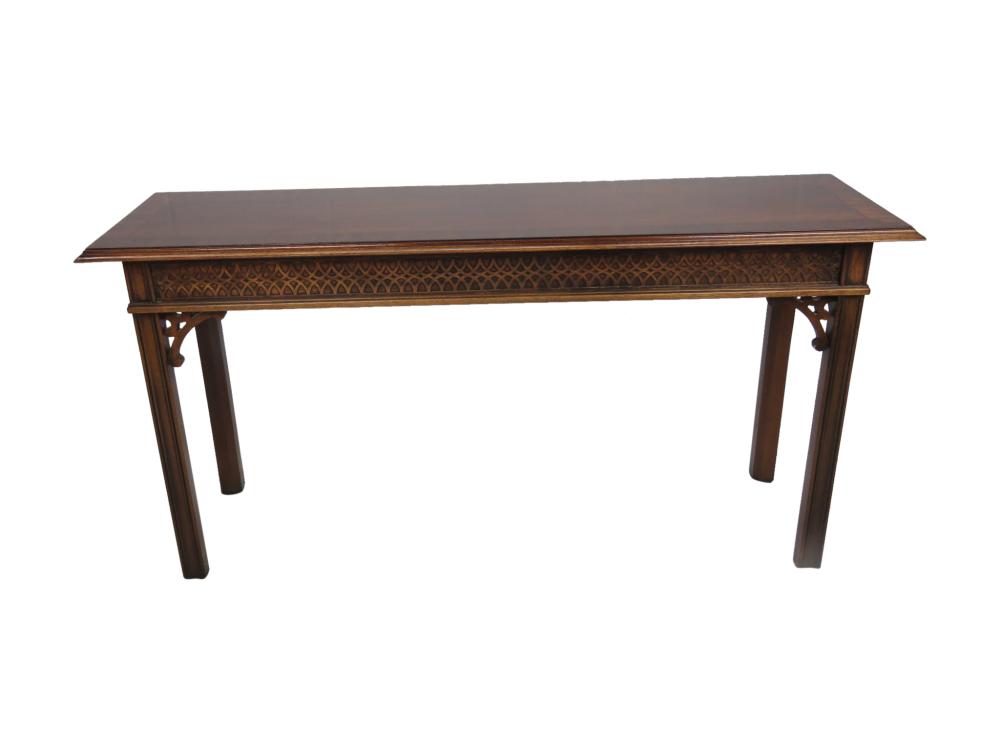 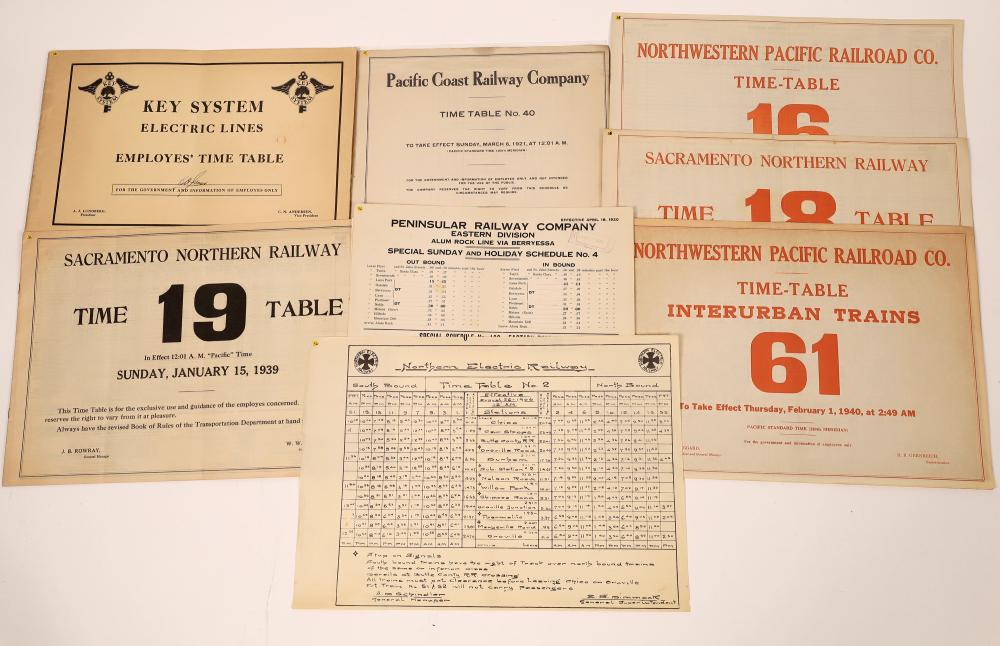 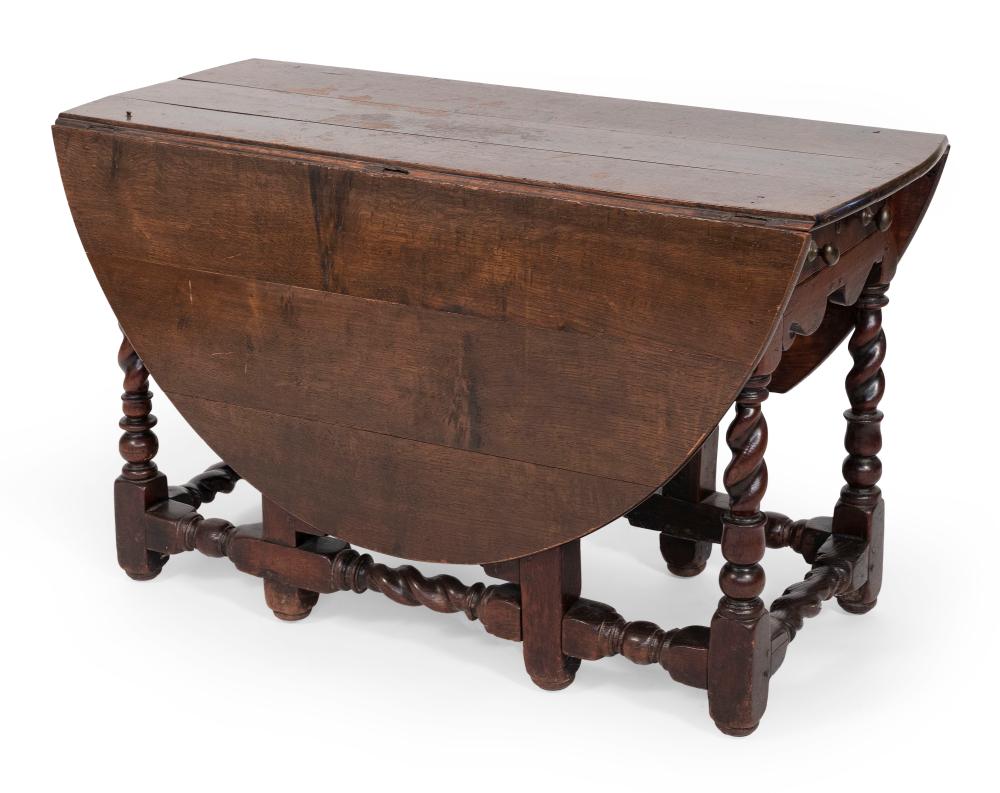 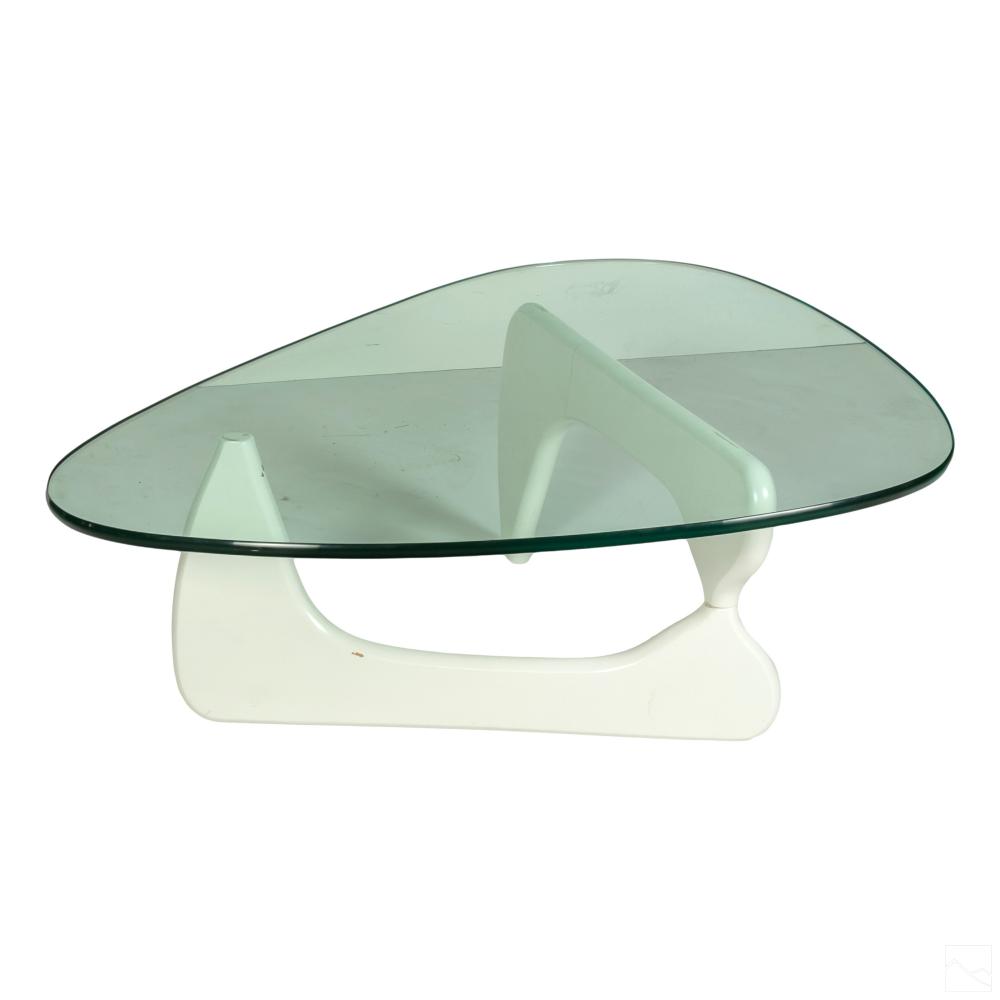 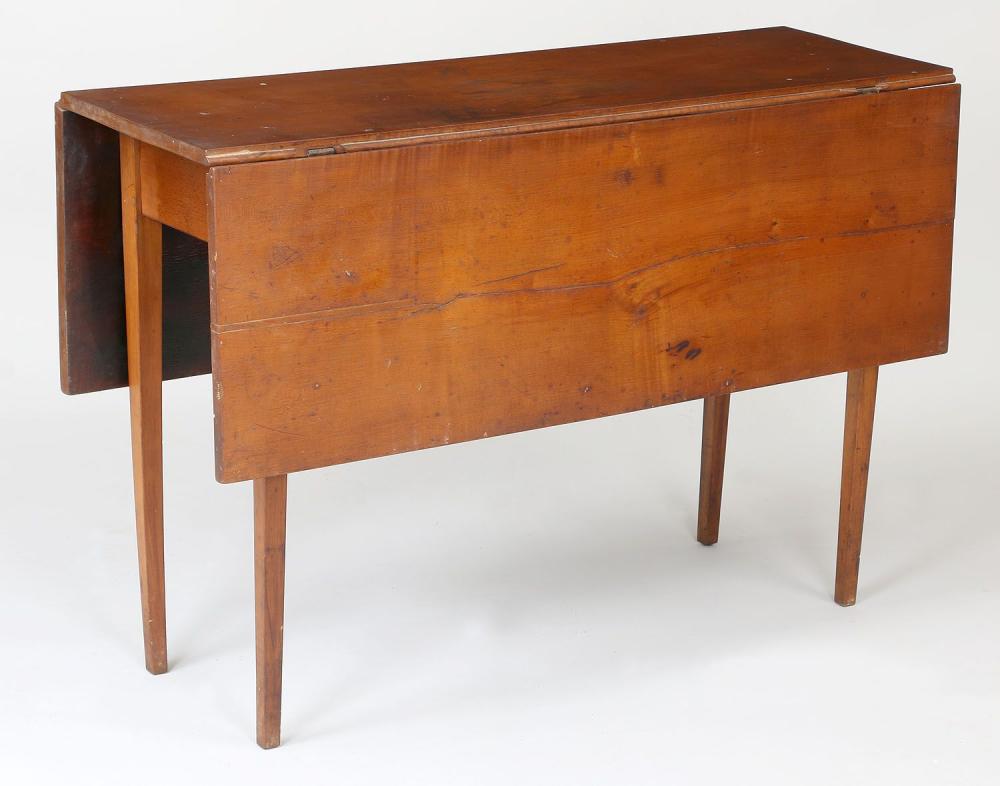 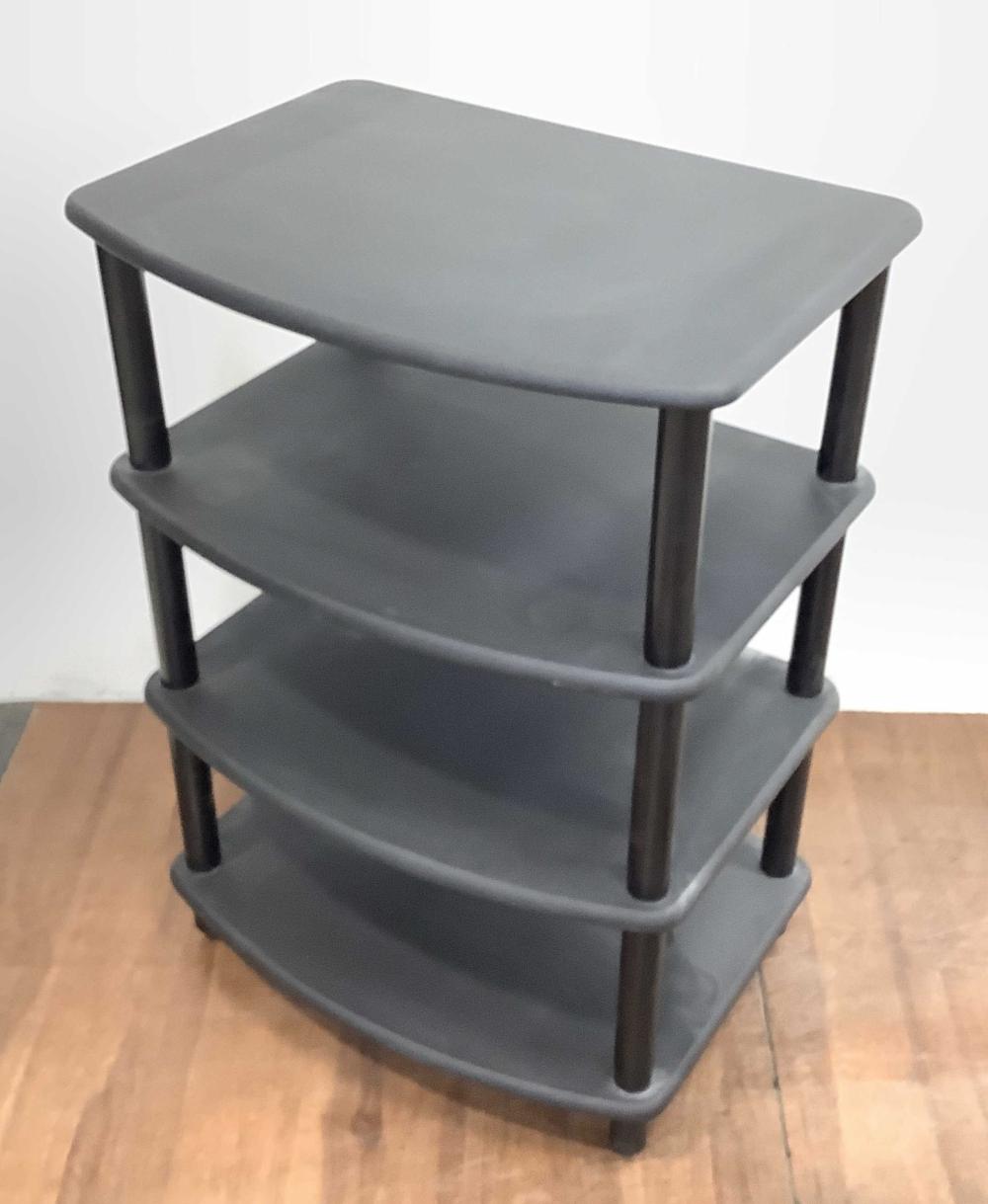 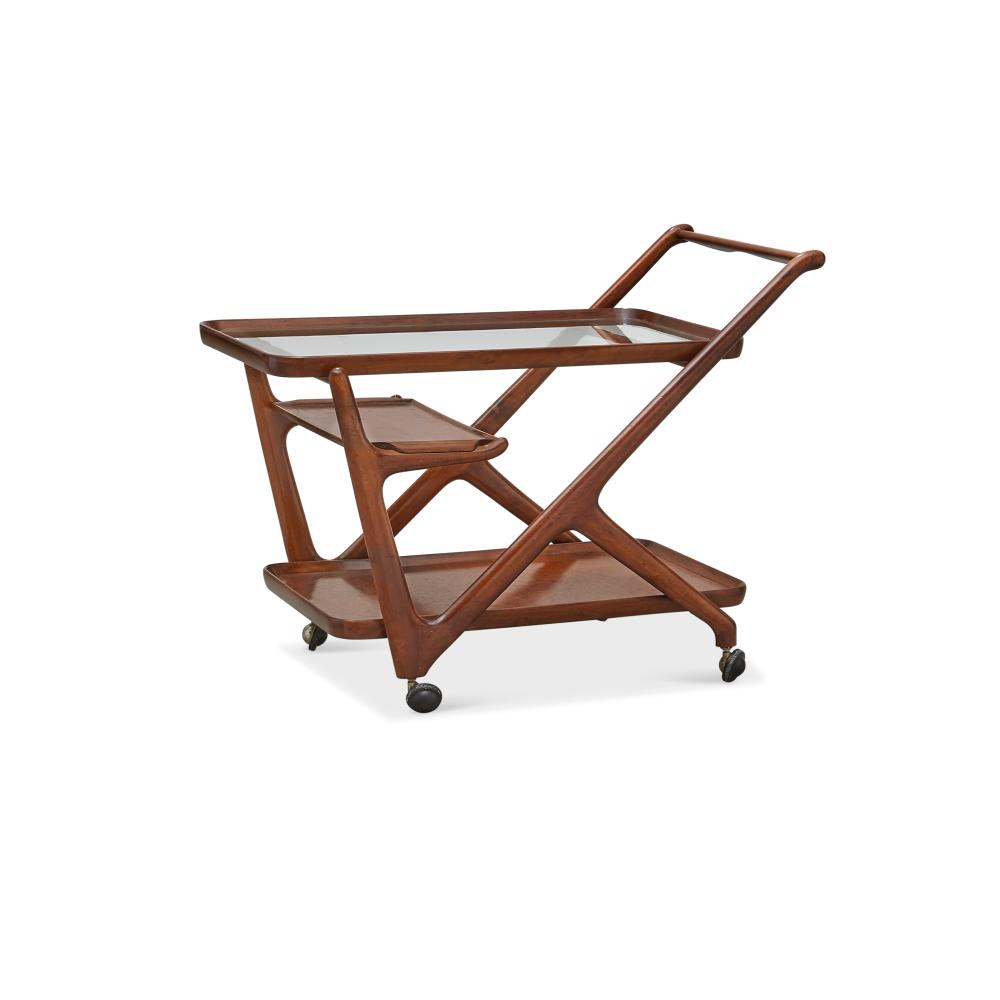 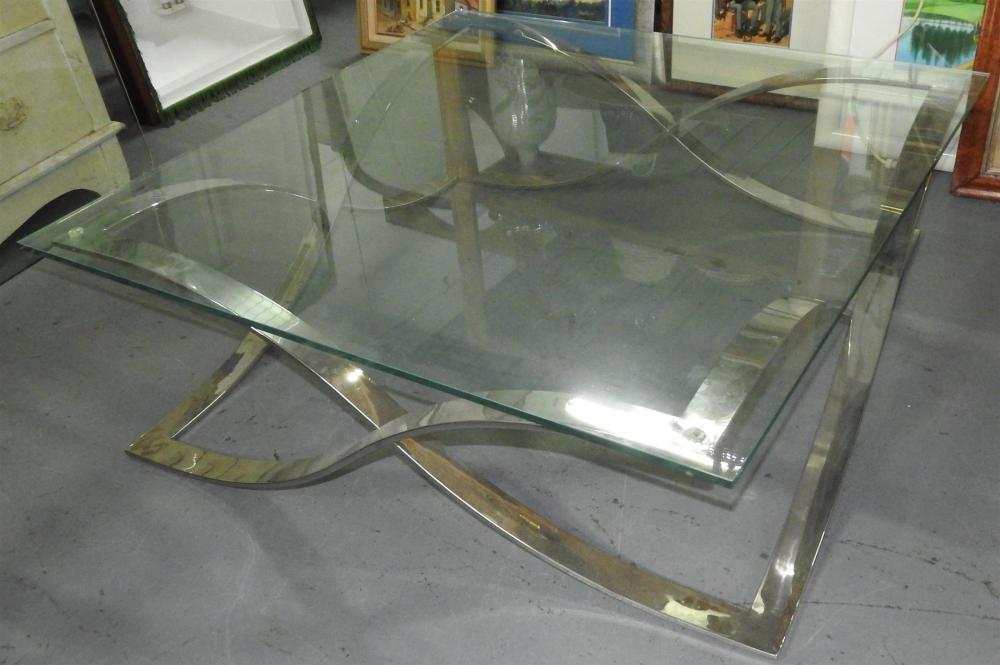 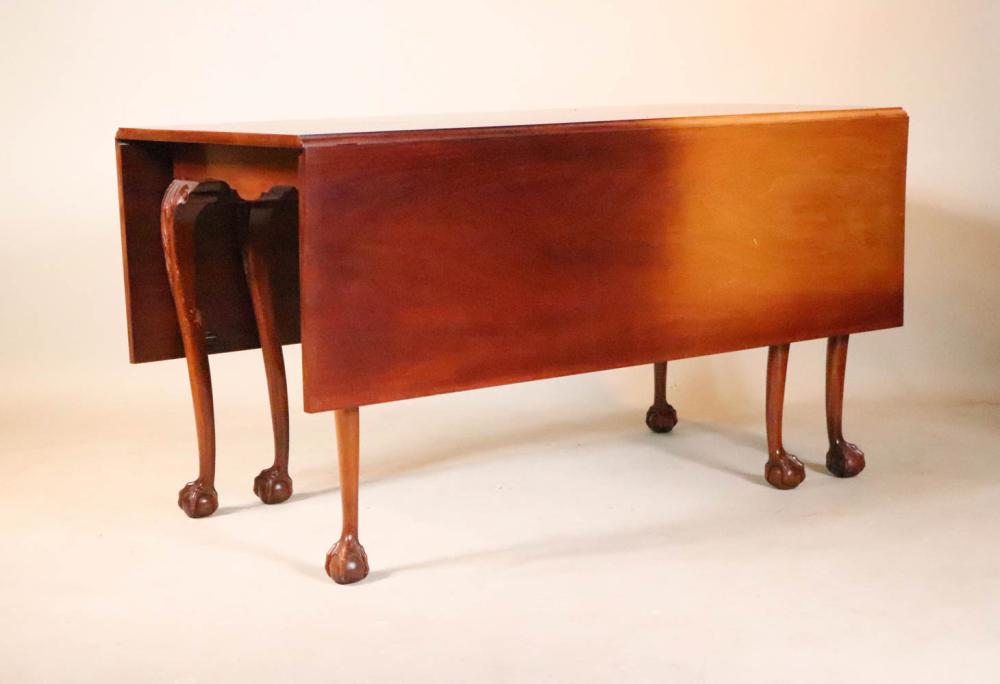 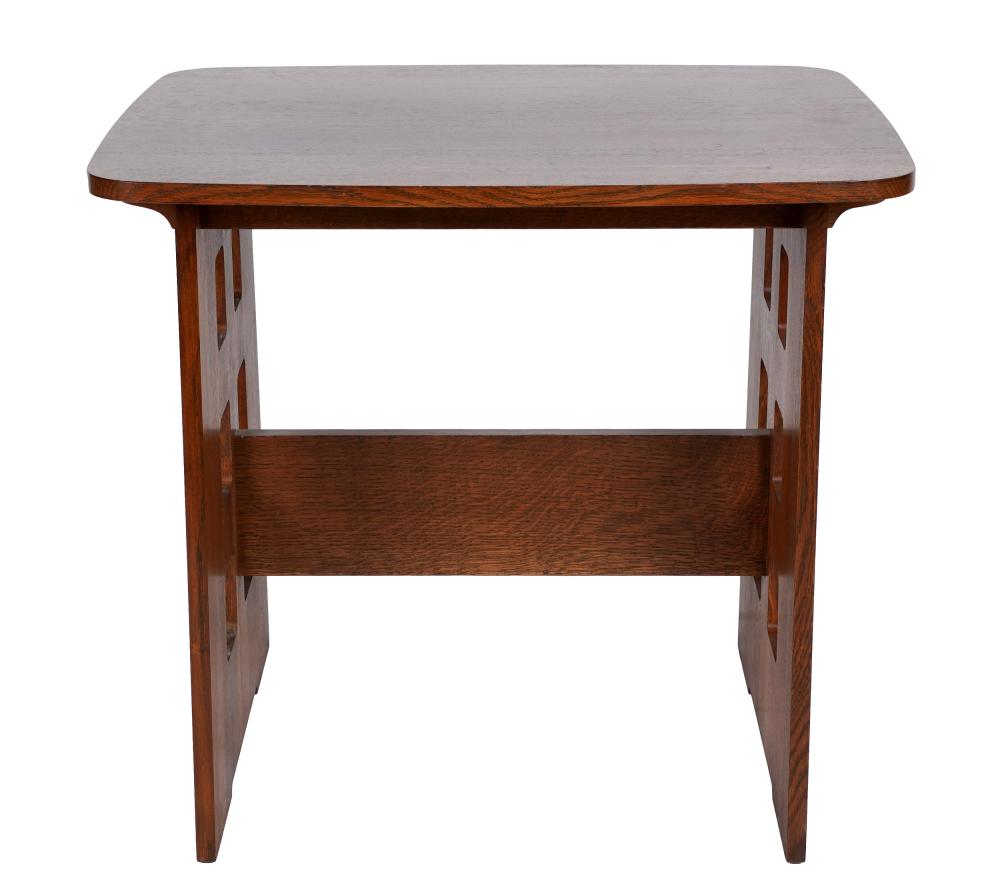