Animal painting emerged as a theme in the Dutch Golden Age of the 1600s. Throughout this time, people were increasingly curious about the natural world. Major cities and courts had caged exotic animals that were preserved for continuing study after they died. Frans Snyders and Adriaen van Utrecht were animal painting practitioners in this period. Artists also created highly detailed and accurate animal drawings and prints for the use of people studying nature.

In France, hunting and animal still-life scenery made sense at Versailles, the hunting lodge converted by Louis XIV into the most splendid palace in all of Europe. In Britain, hunting scenes became very popular and were exported to collectors in other countries.

Animal painting was popular in the 19th century, though it ranked the lowest in the hierarchy of painting subject matter. Rosa Bonheur was famous and financially successful from her animal paintings. Her piece "The Horse Fair," 1853-55, was a sensation at the 1853 Salon.

In the 20th century, the traditional hierarchy of painting subject matter was forgotten. Artists used animals variously among different painting groups. Franz Marc, a member of Der Blaue Reiter, painted animals in vivid colors. For him, animals were a symbol for rebirth. 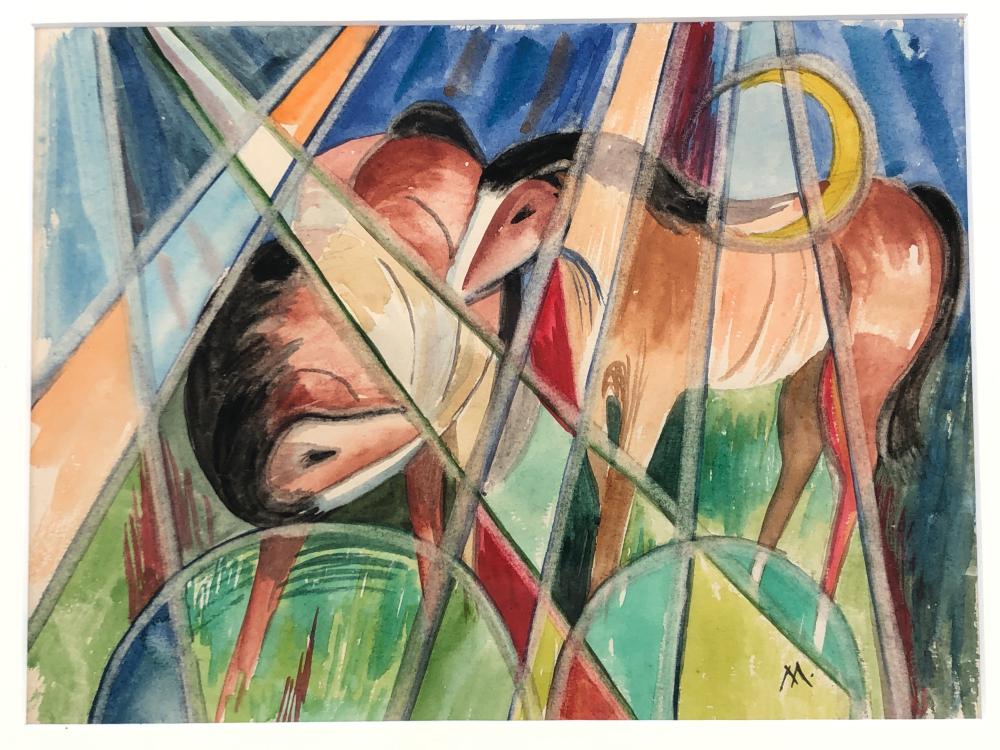 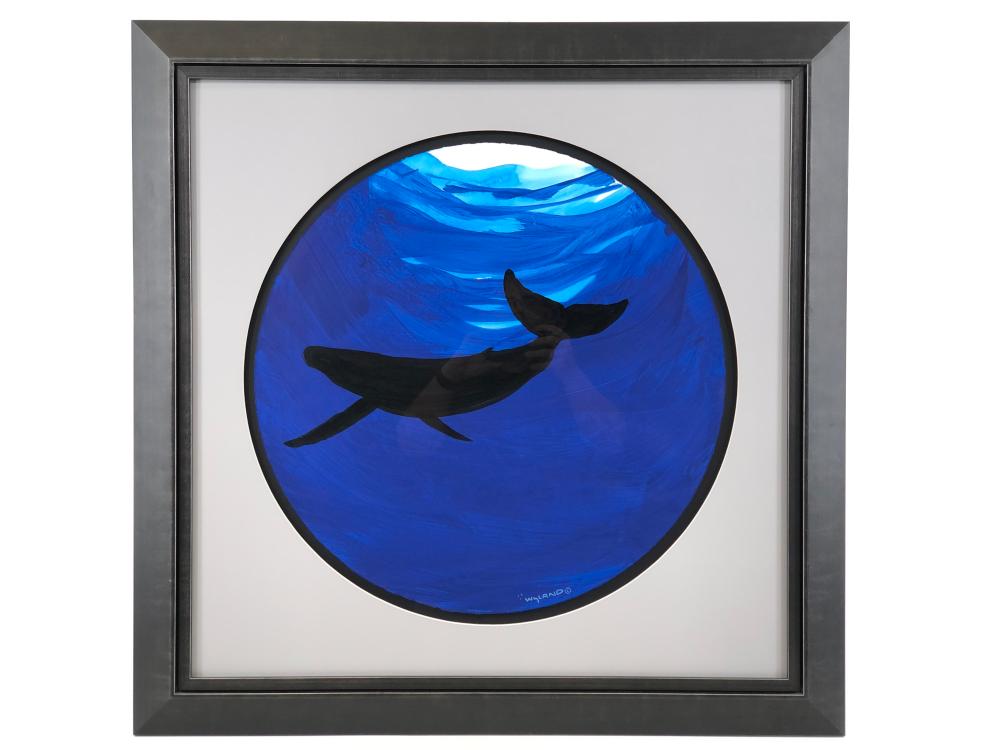 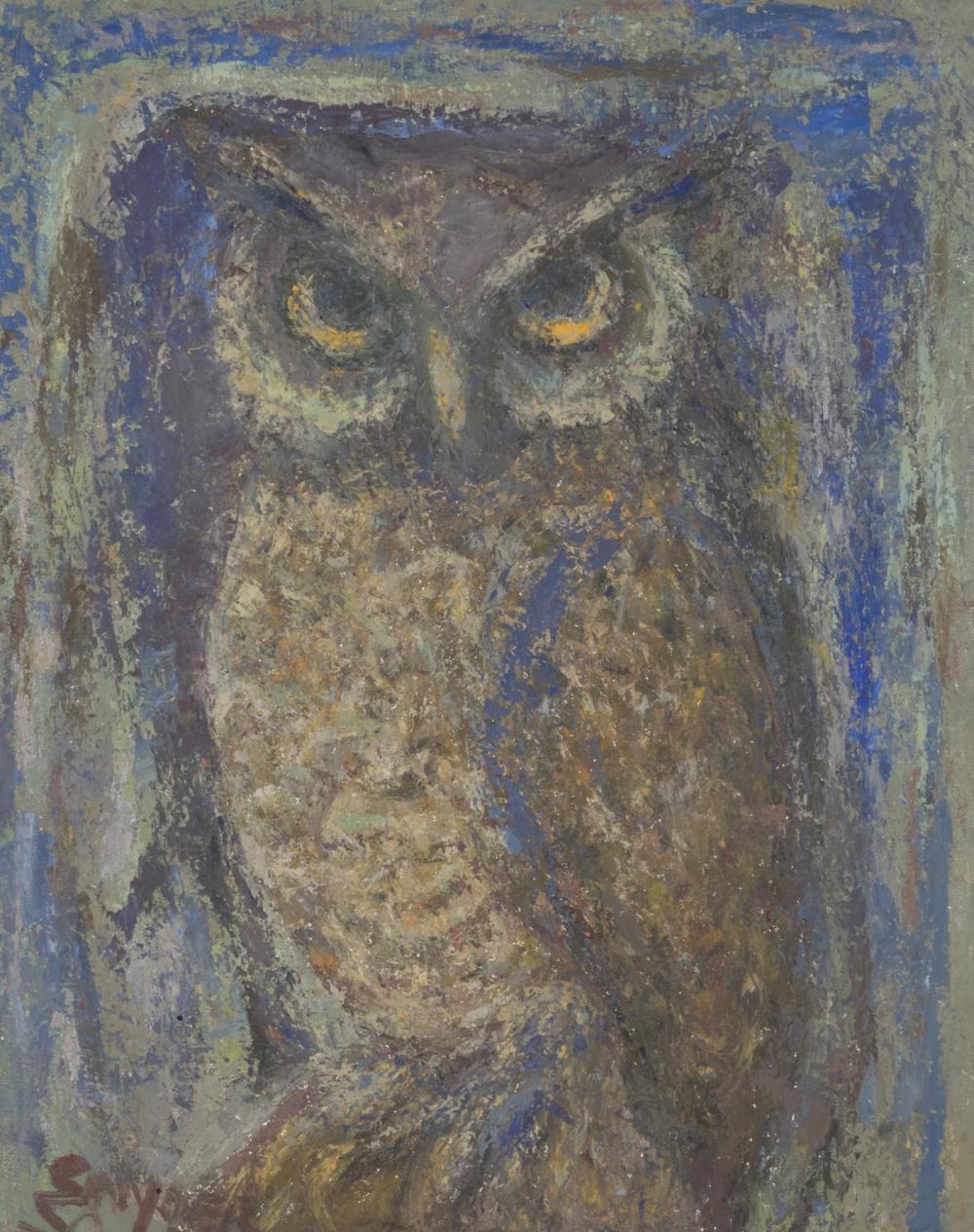 AMANDA TESTER SNYDER OIL ON BOARD 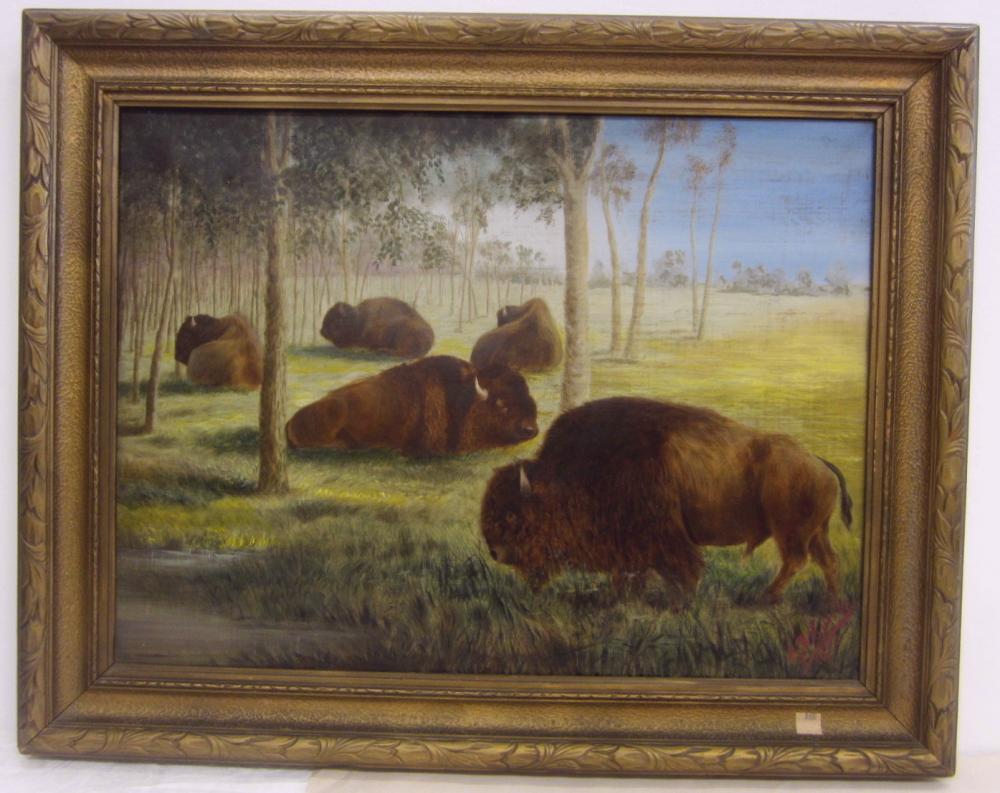 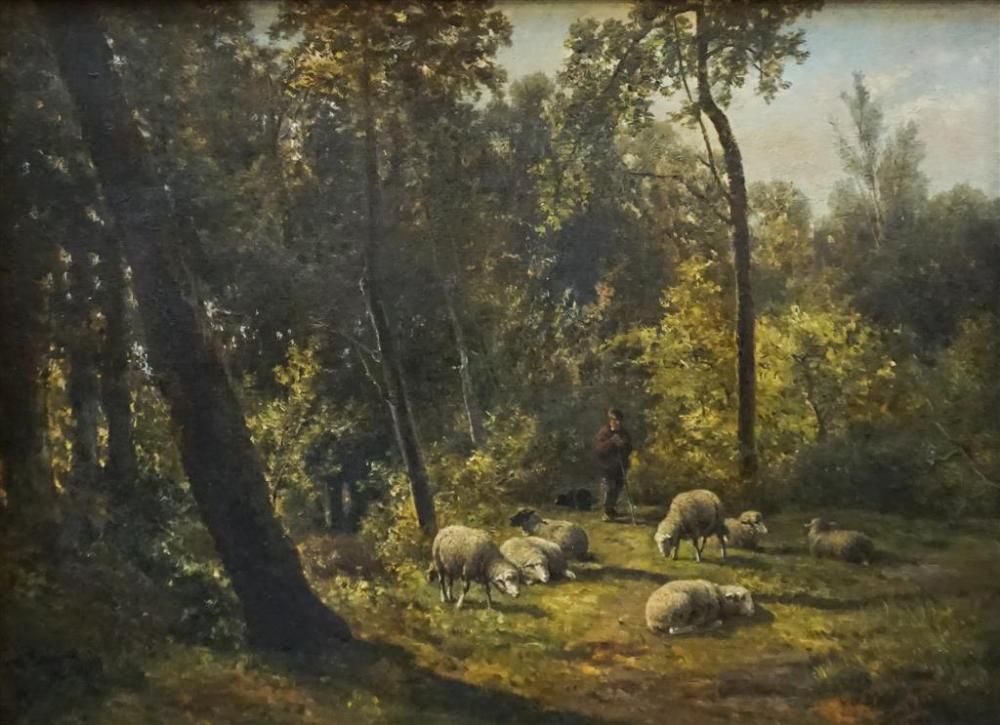 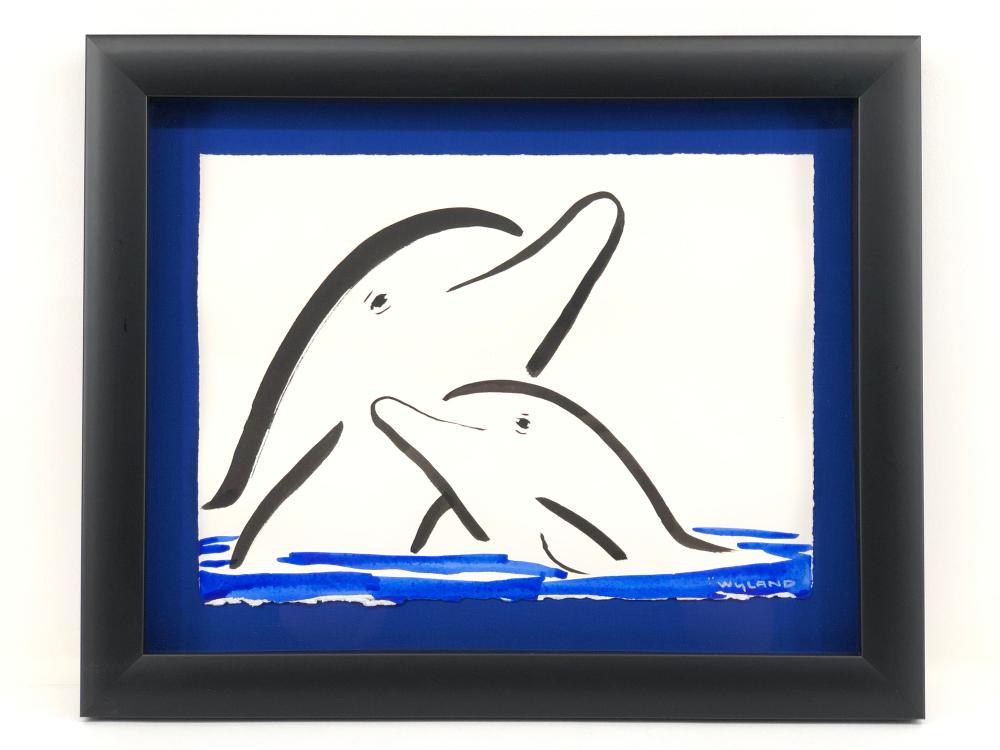 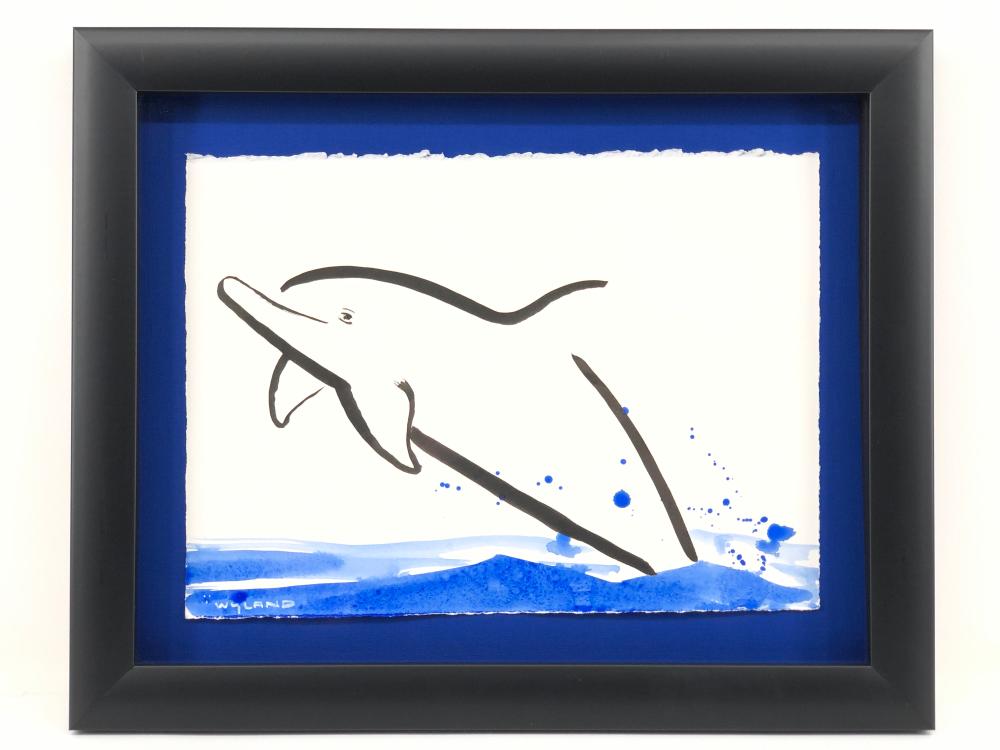 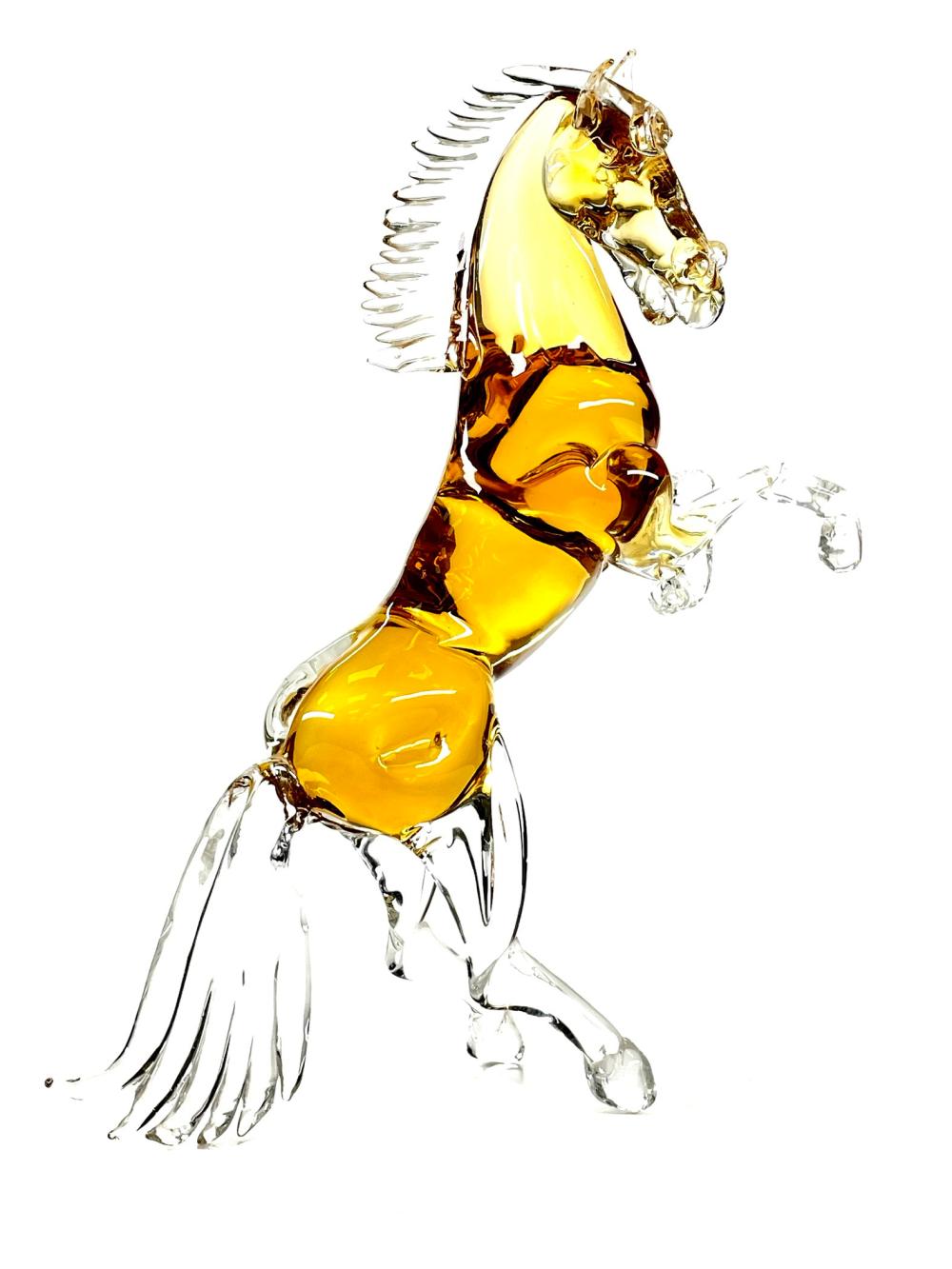 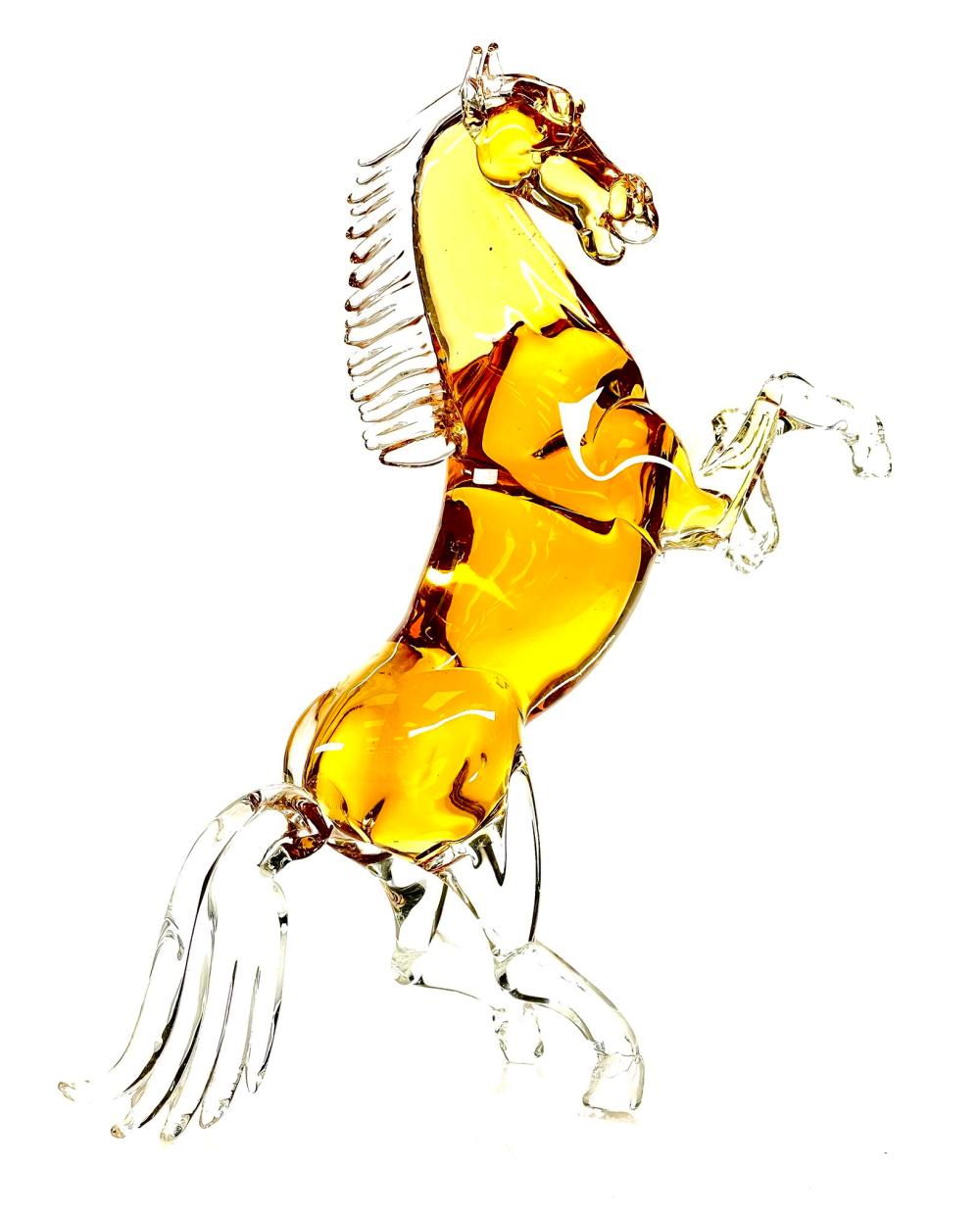 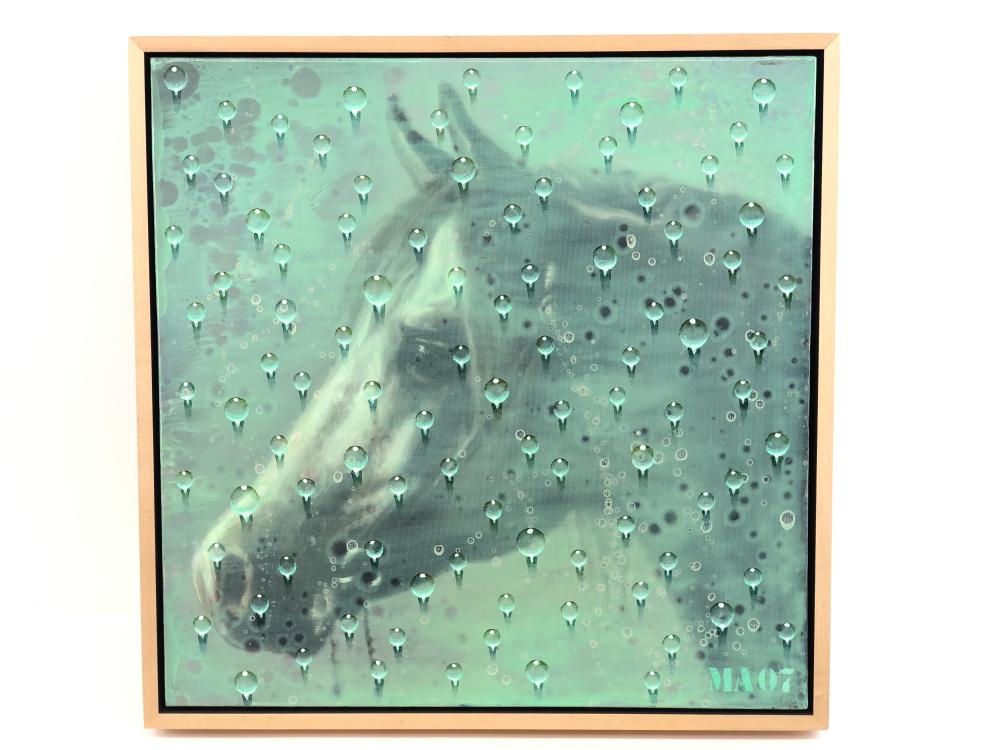 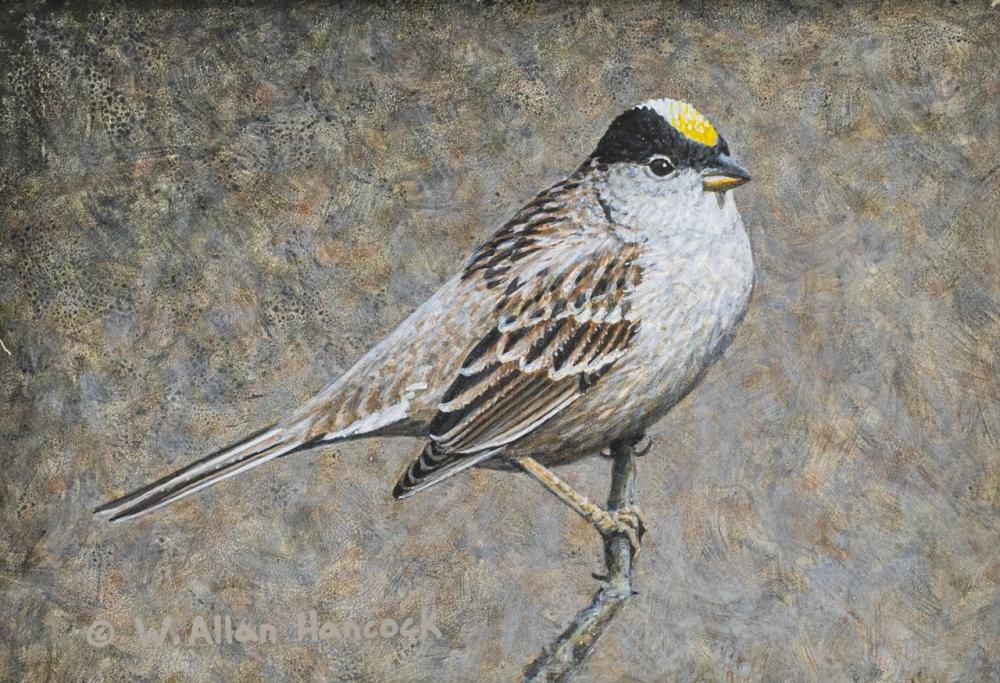 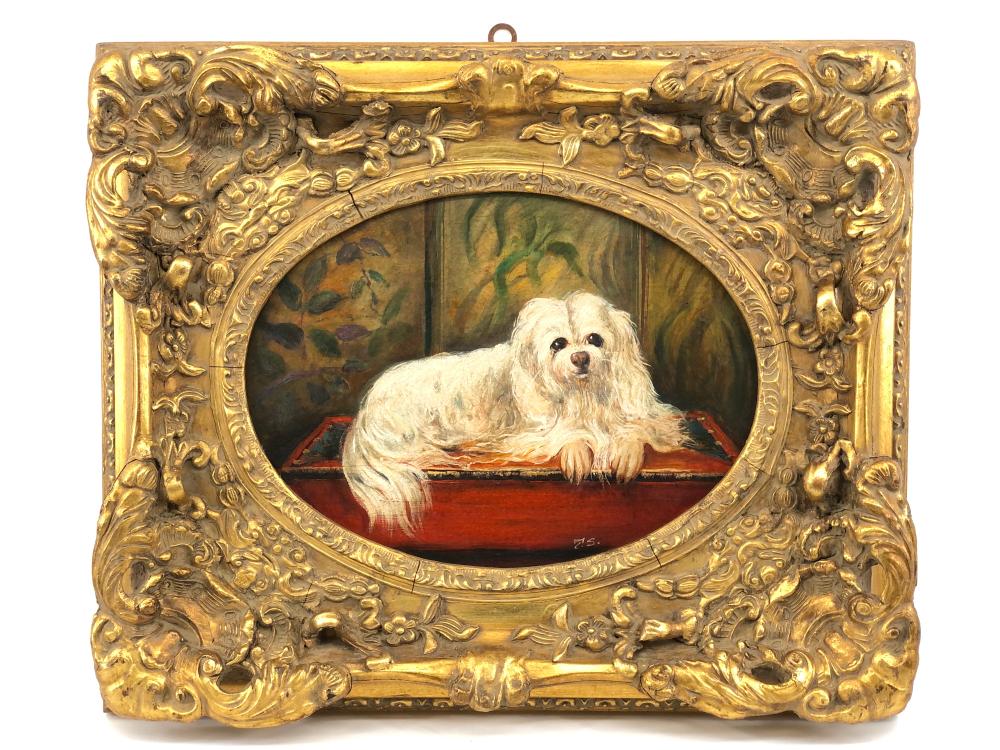 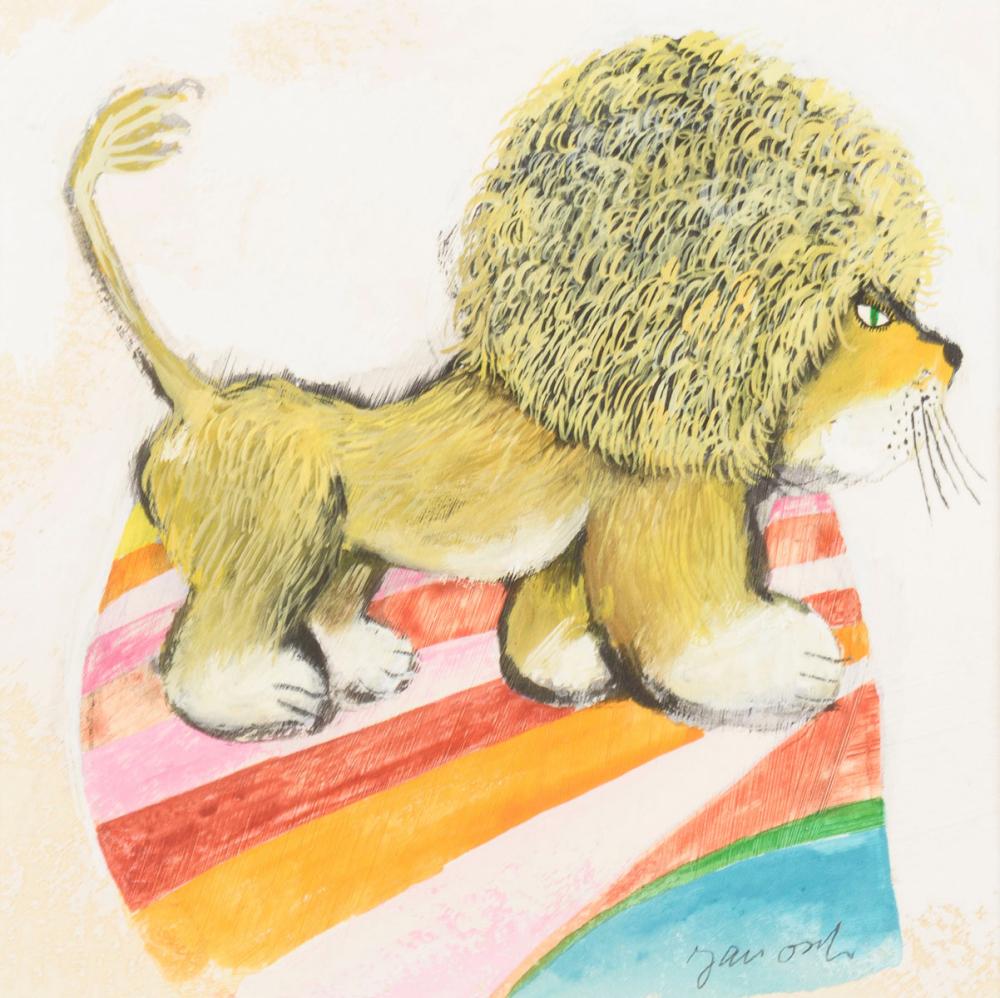 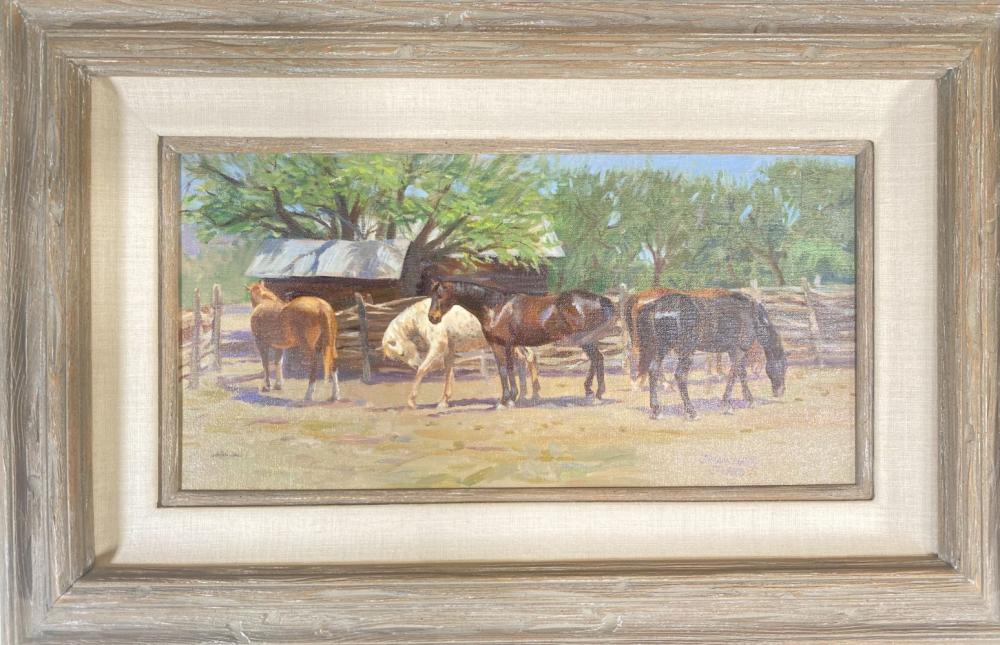 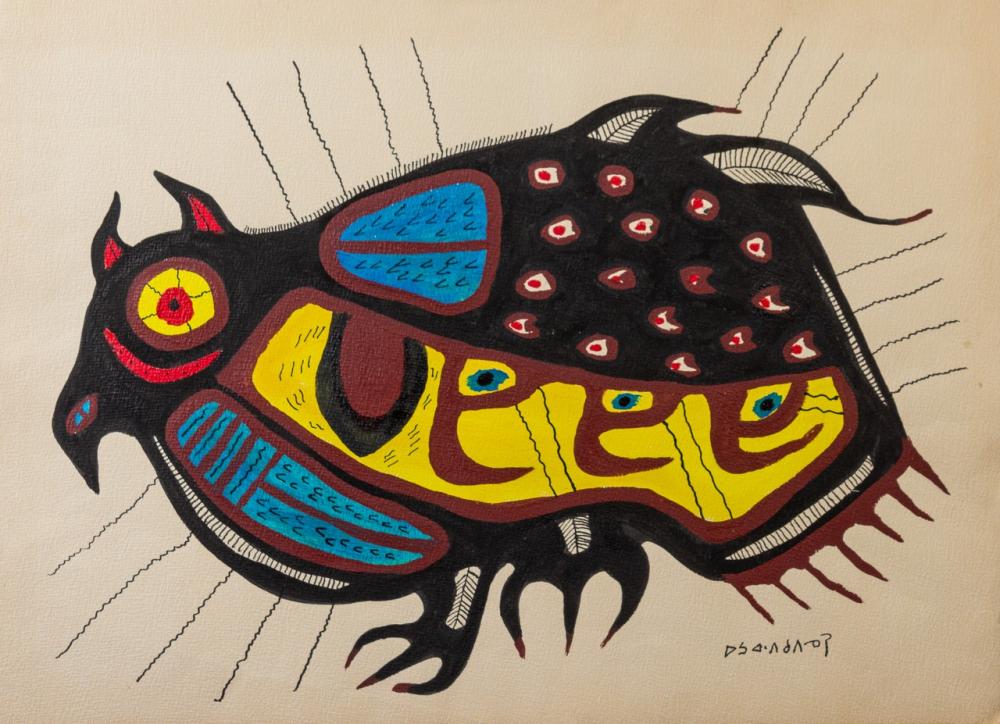 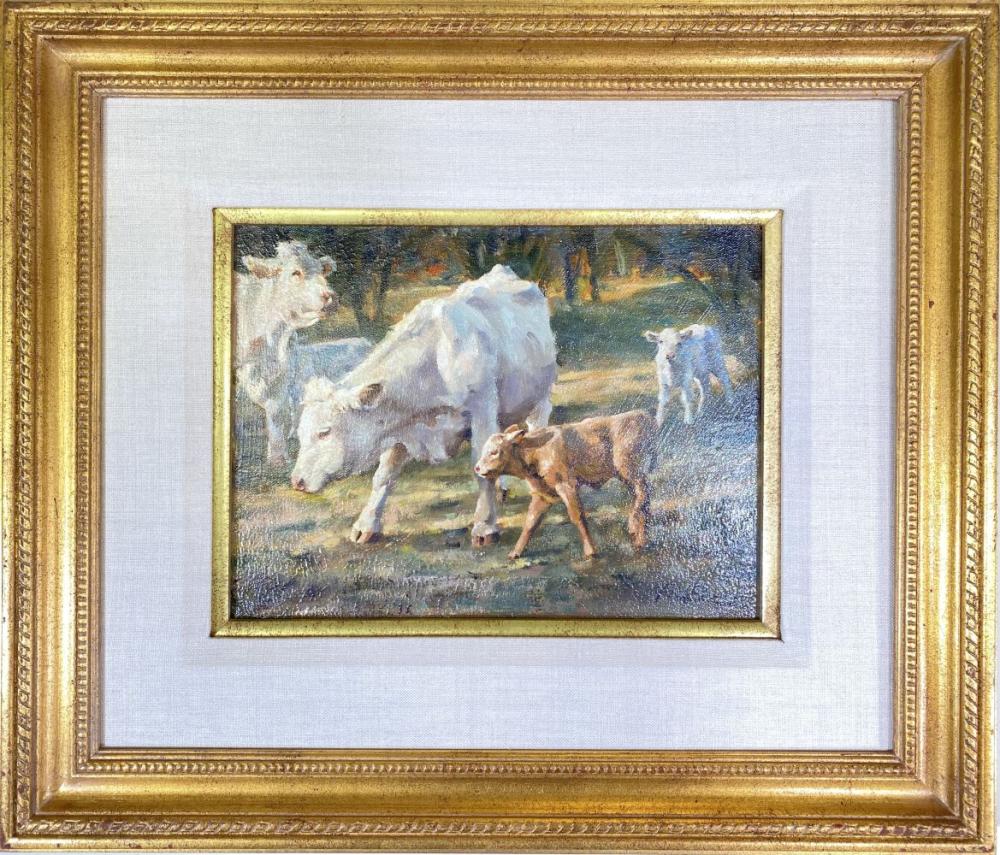 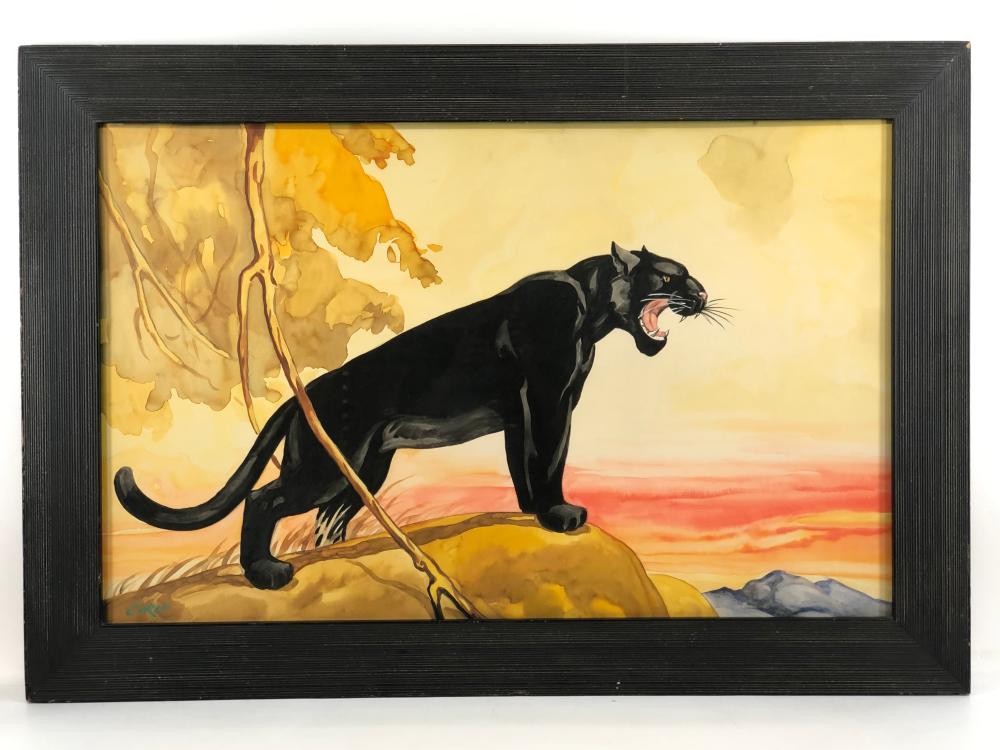 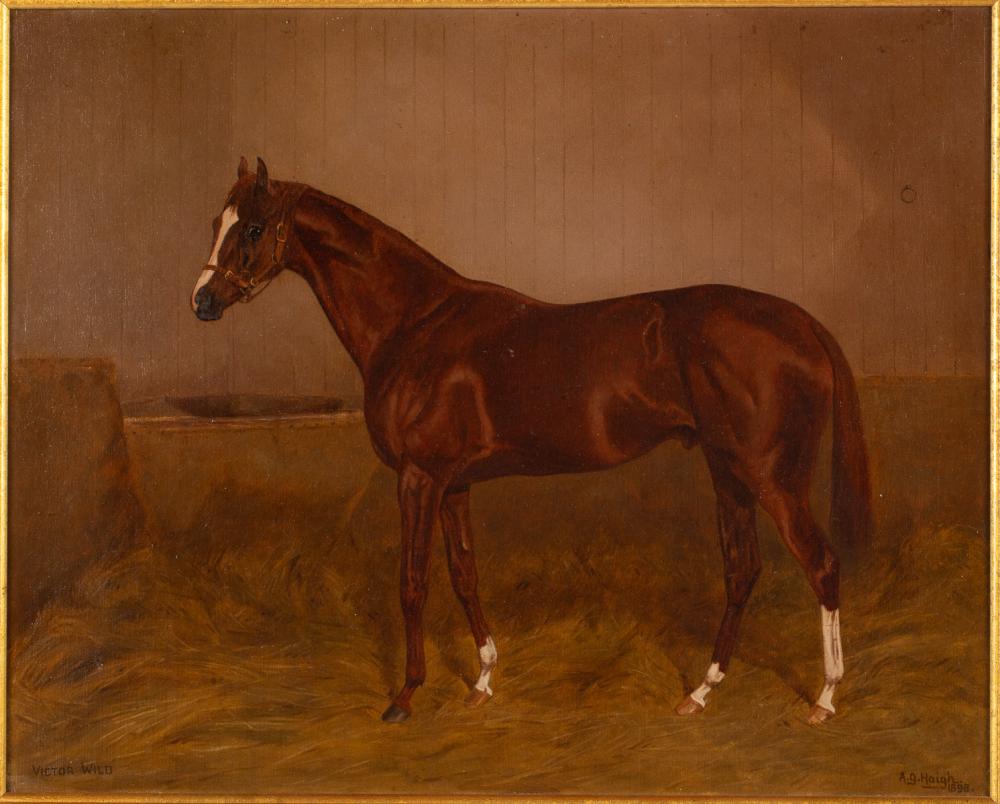 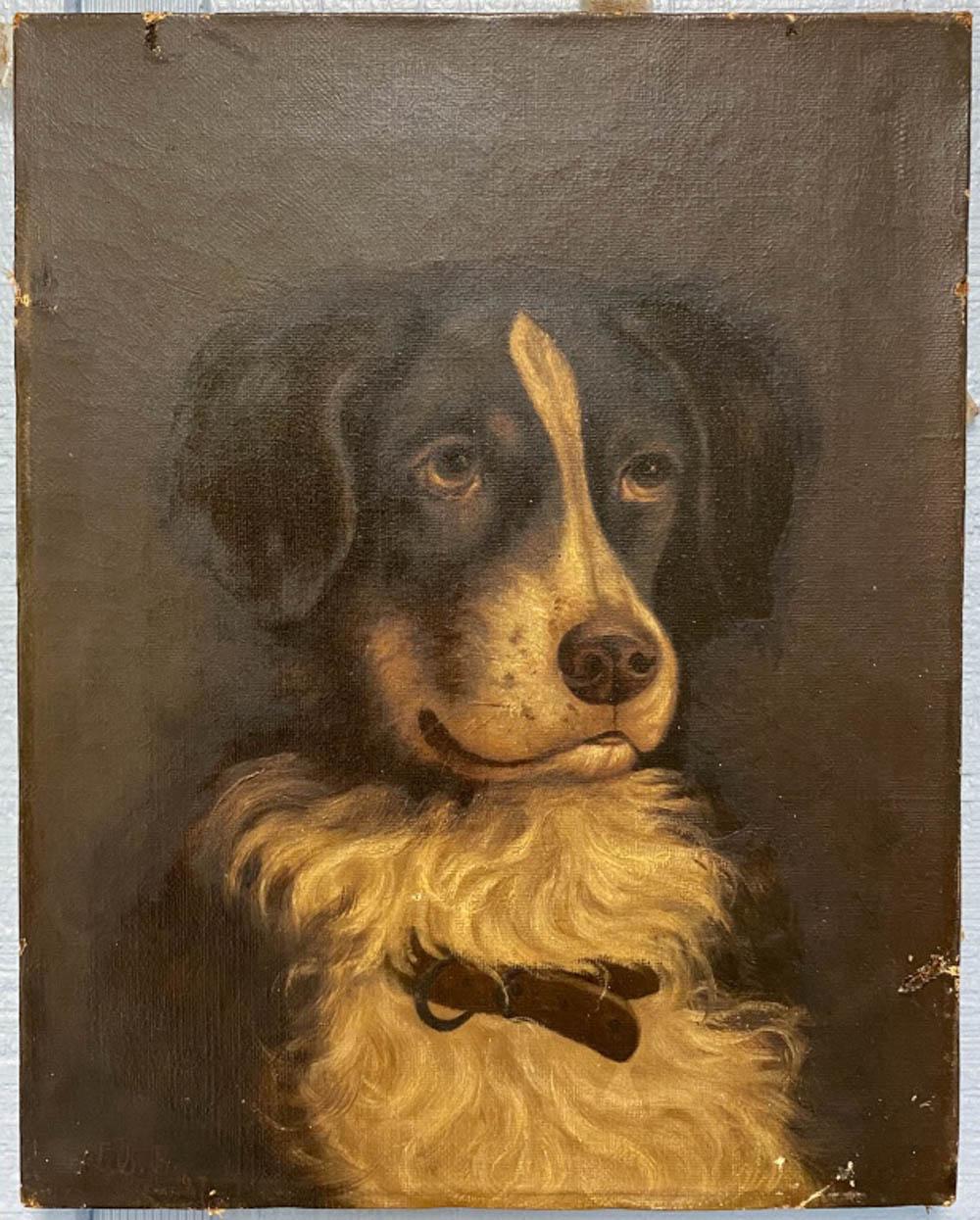 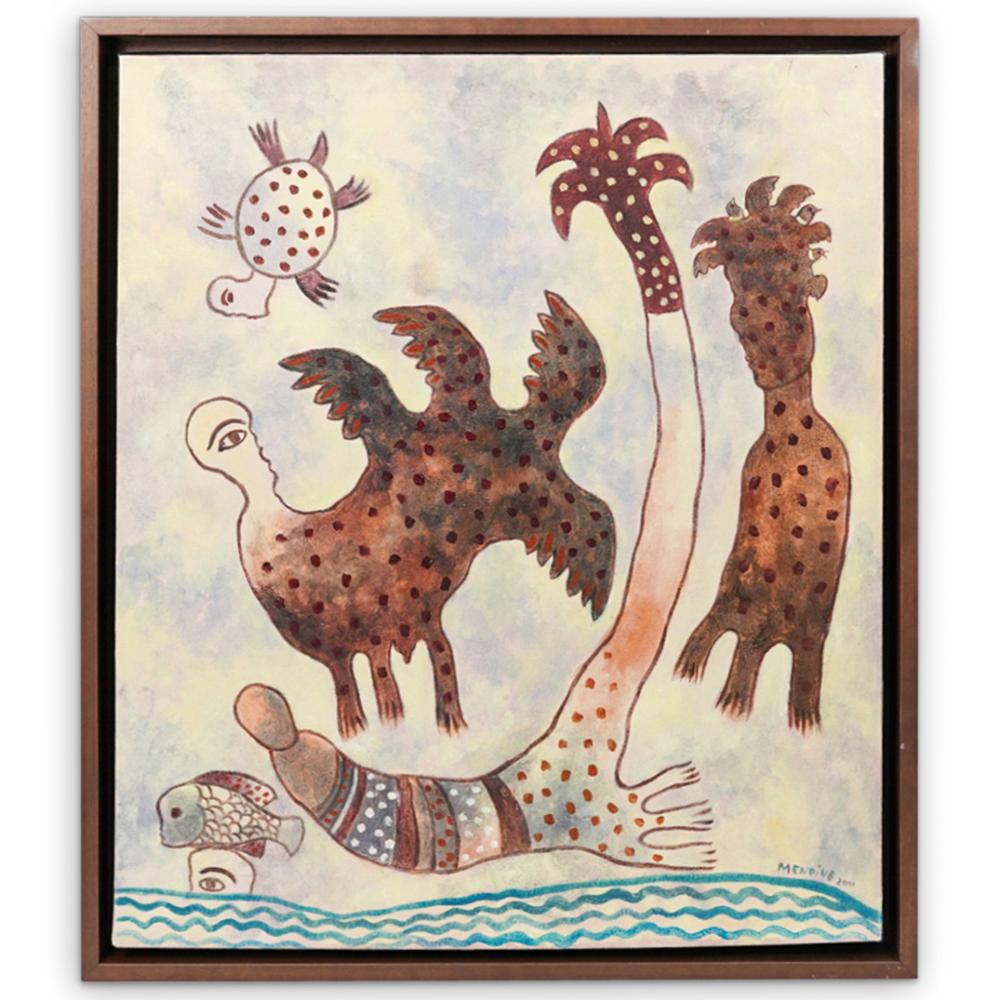 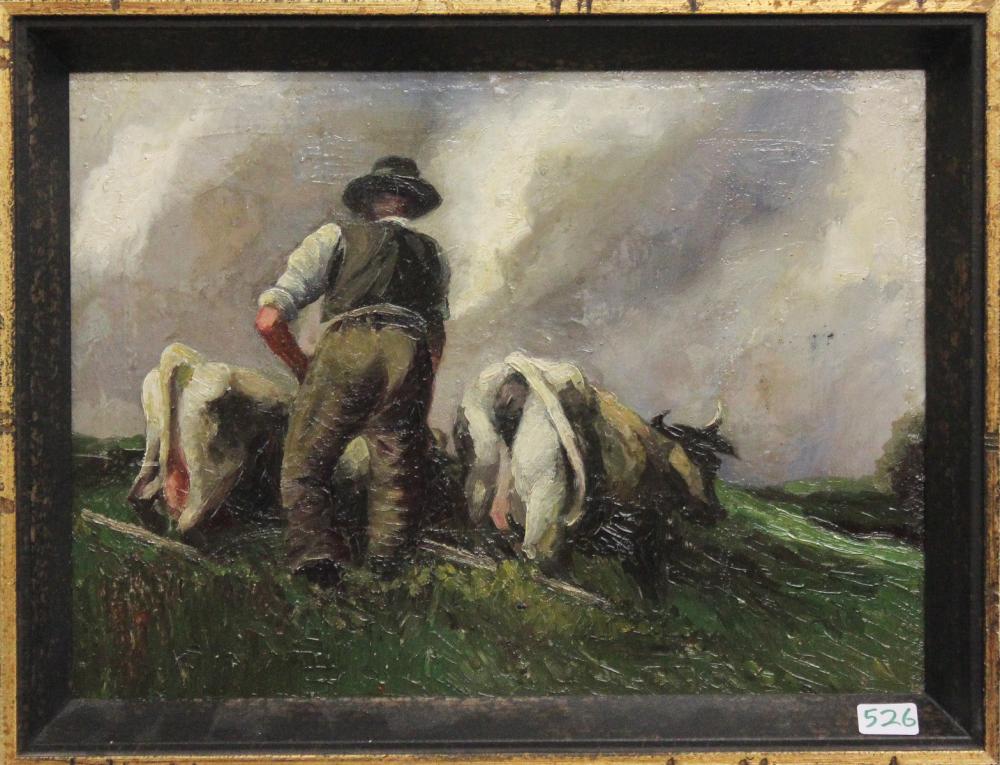 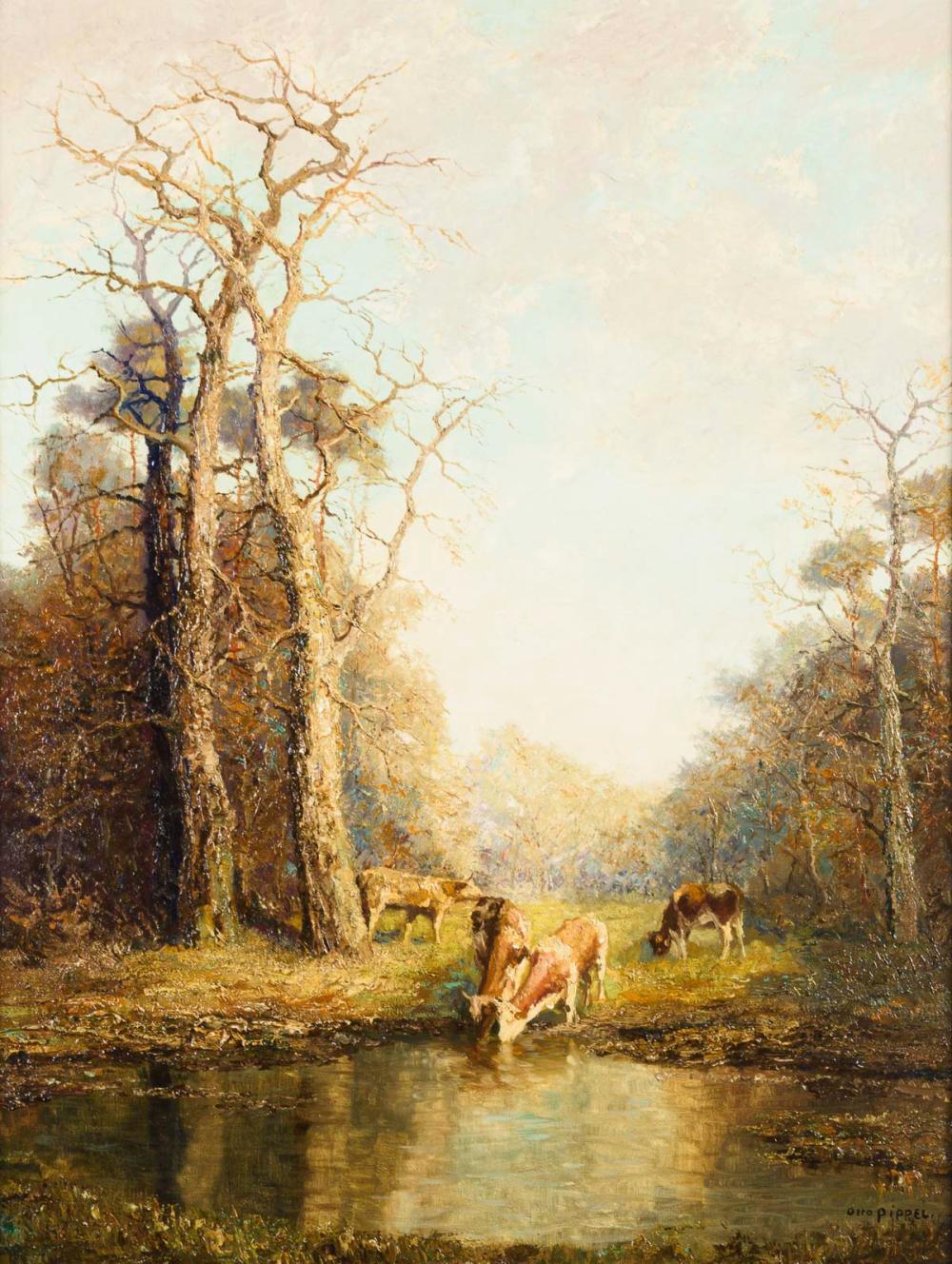 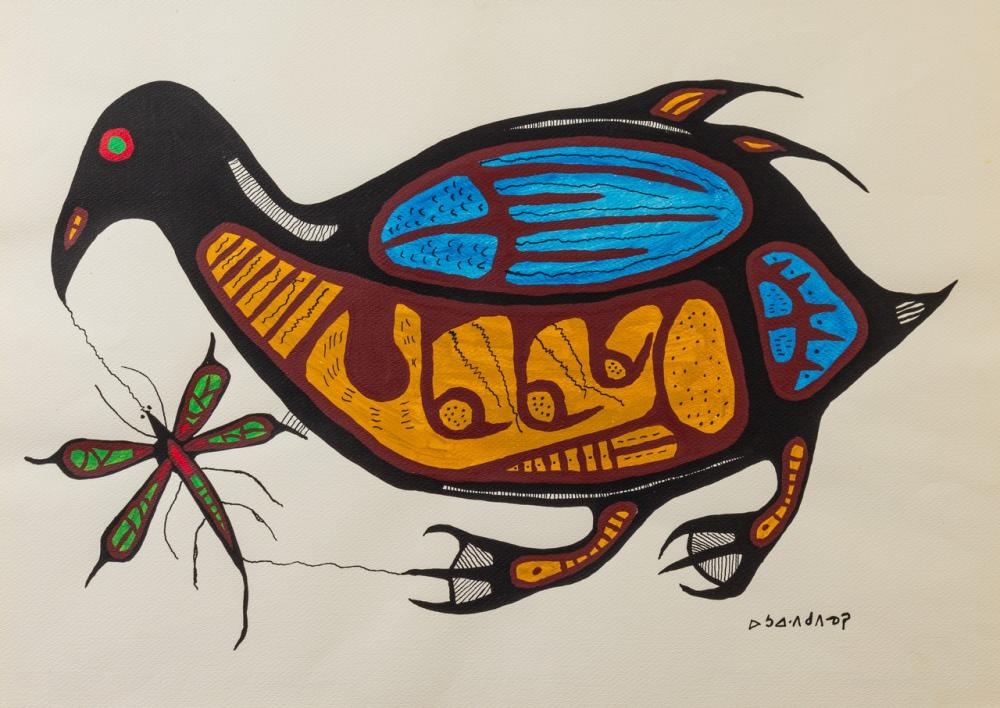