Animal forms are the oldest forms of figural representation, alongside the human body, appearing in sculpture from the prehistoric period onward. Over time, different artists in differing artistic traditions have chosen to represent animals for a multitude of reasons. Some would seek to accurately capture the natural world, or to focus on realism, while others would abstract the forms, to achieve a more expressive or impressionistic effect.

Animal sculpture can have a wide variety of symbolic meanings. In ancient Greece, certain animal statues were often created to be offerings to the gods. In ancient Egypt, cat and dog statues were placed in tombs to allow the deceased to continue his lifestyle into the afterlife, and in pre-modern China, Lion statues were meant to be guardians at the entrance to homes and palaces. Equestrian horse statues have a long history of immortalizing military leaders.

In more modern times, animal sculpture has sometimes been considered a more basic pursuit in comparison to other subjects. The French academy considered only still life painting to be lower on their hierarchy of genres. Nevertheless, in the 18th and 19th centuries, a whole class of artist was devoted to the representation of animals, and achieved considerable renown and success. 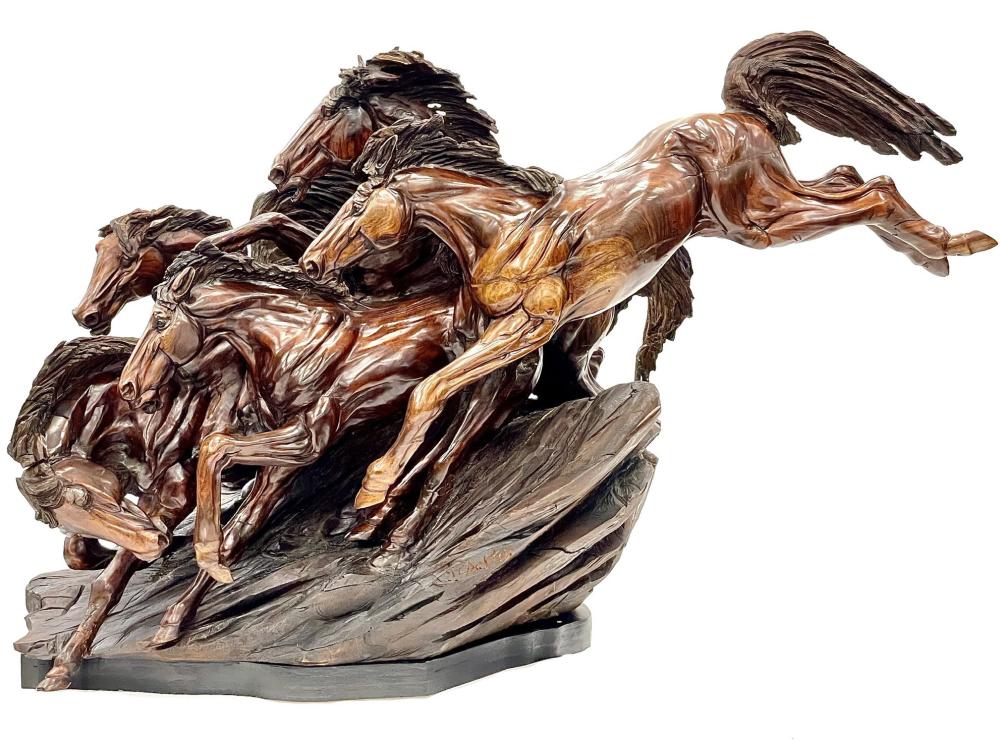 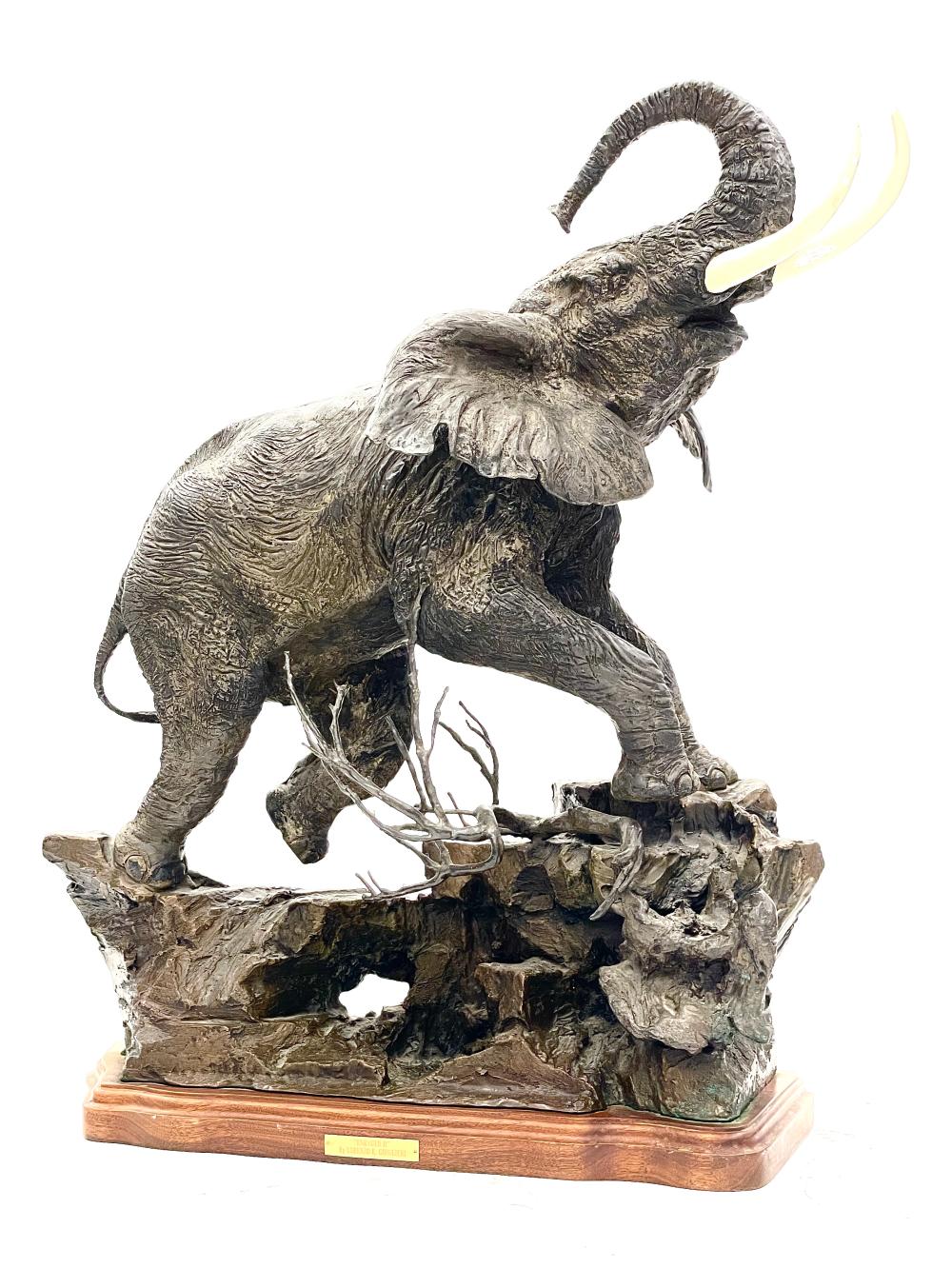 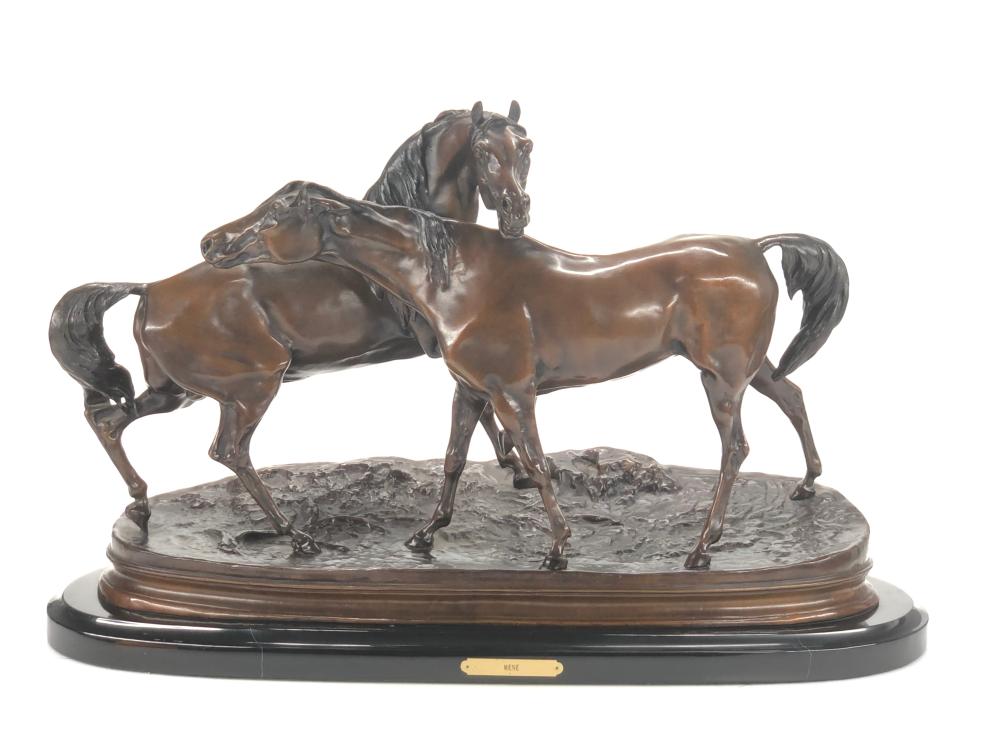 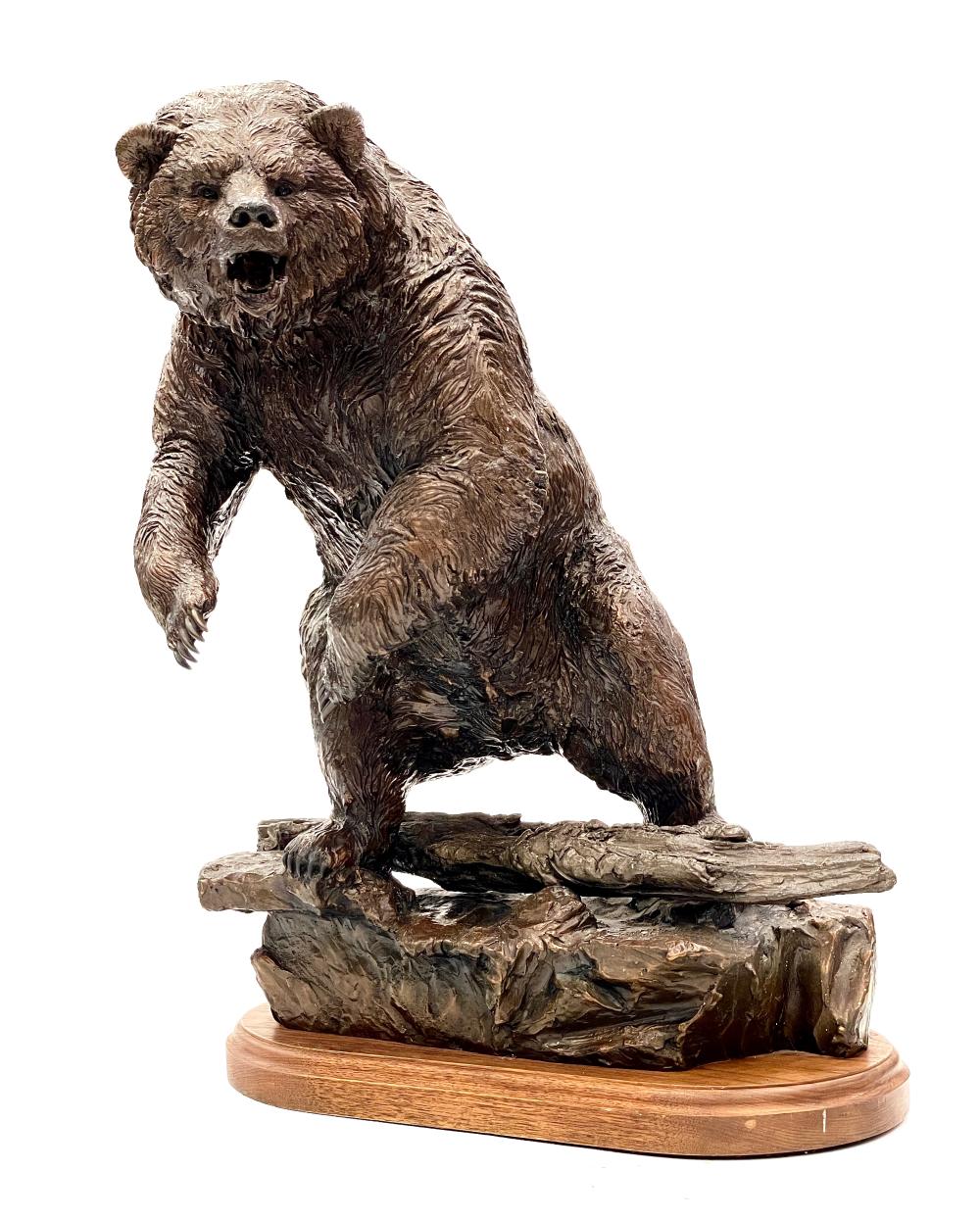 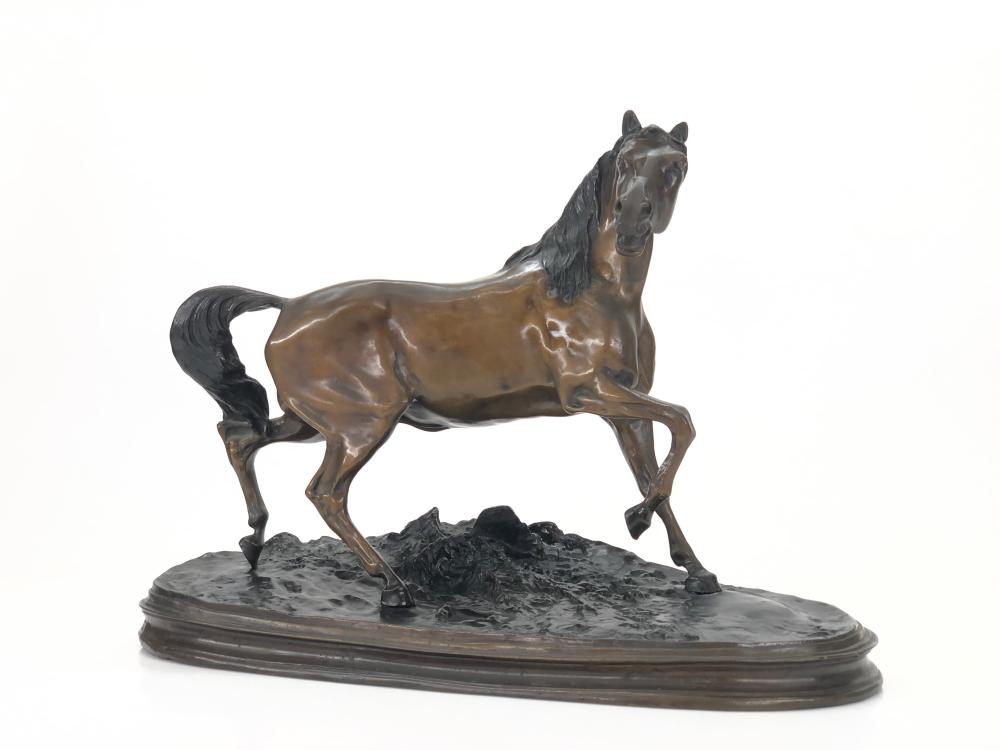 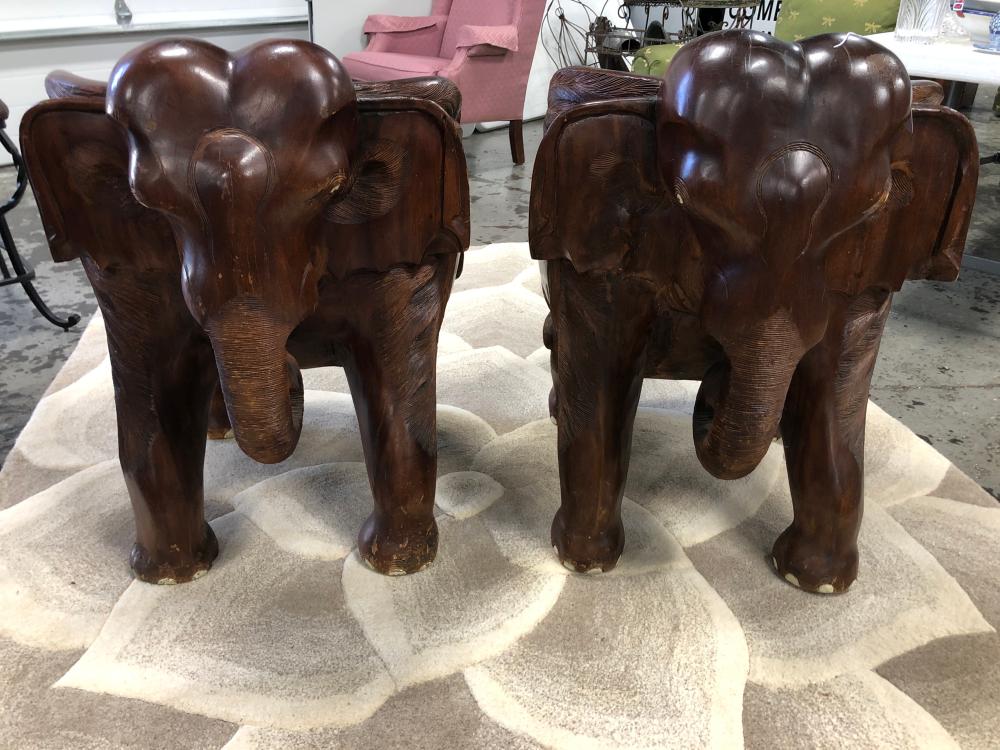 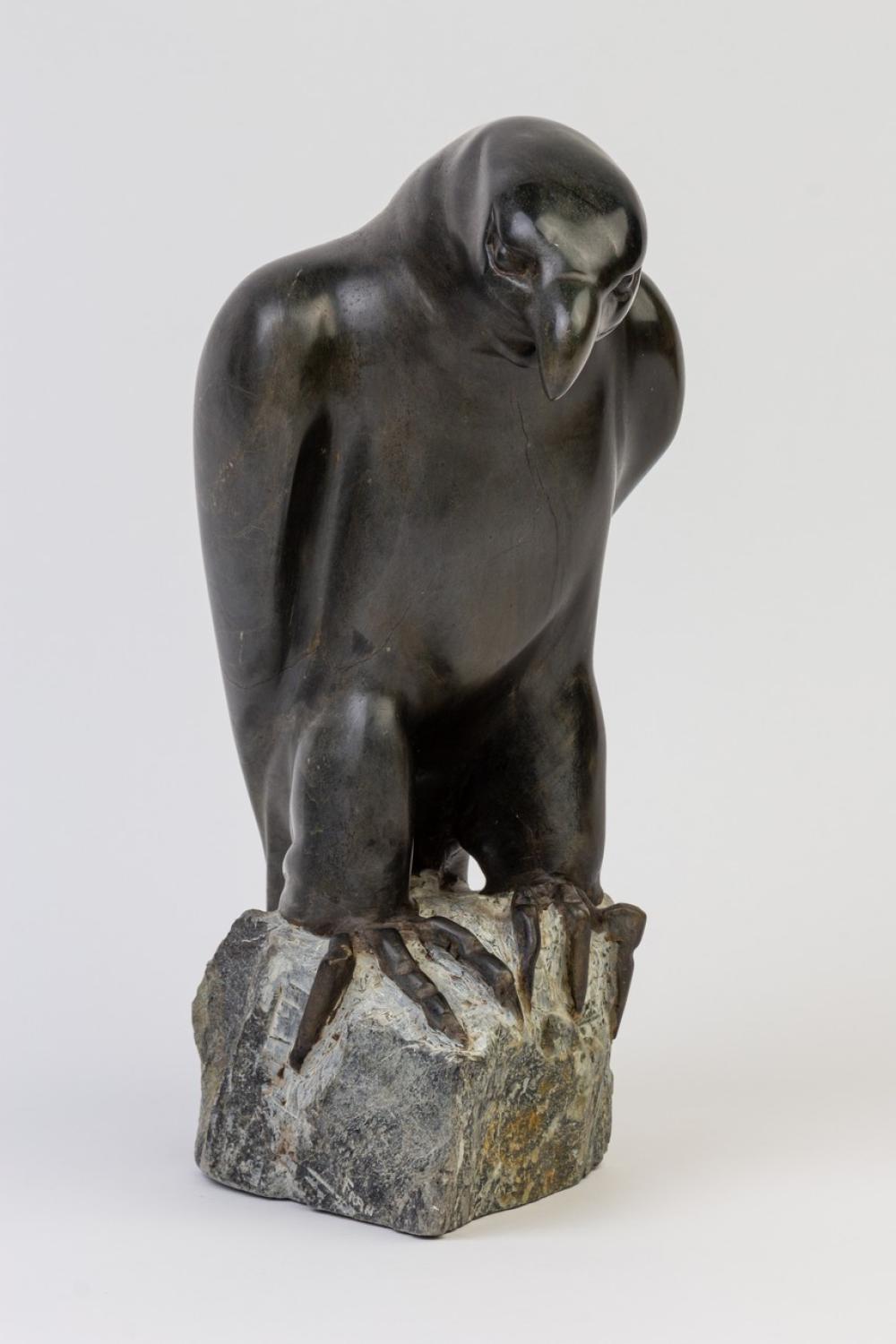 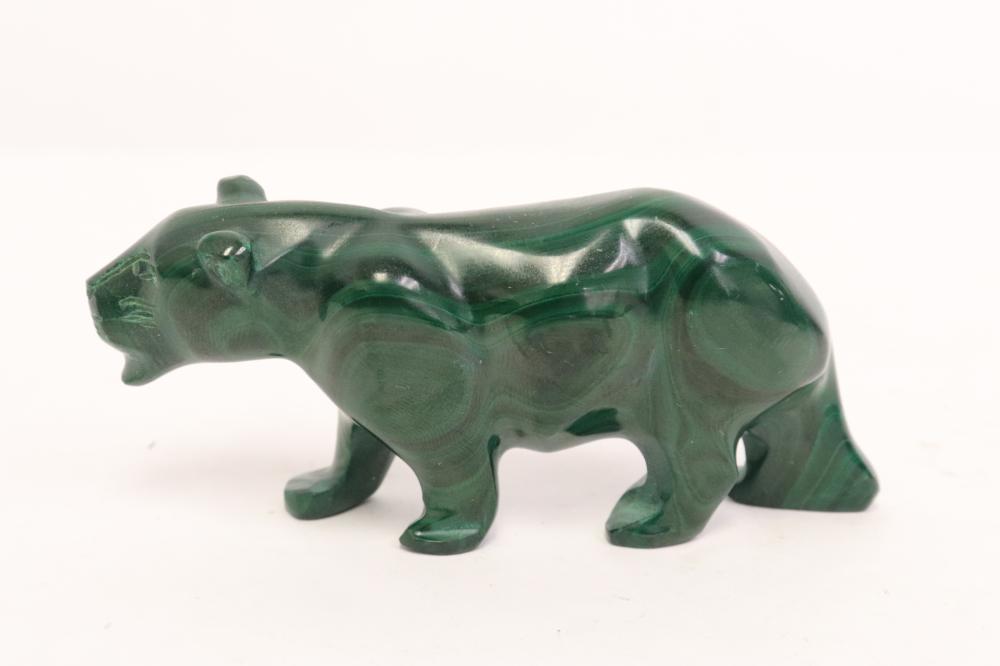 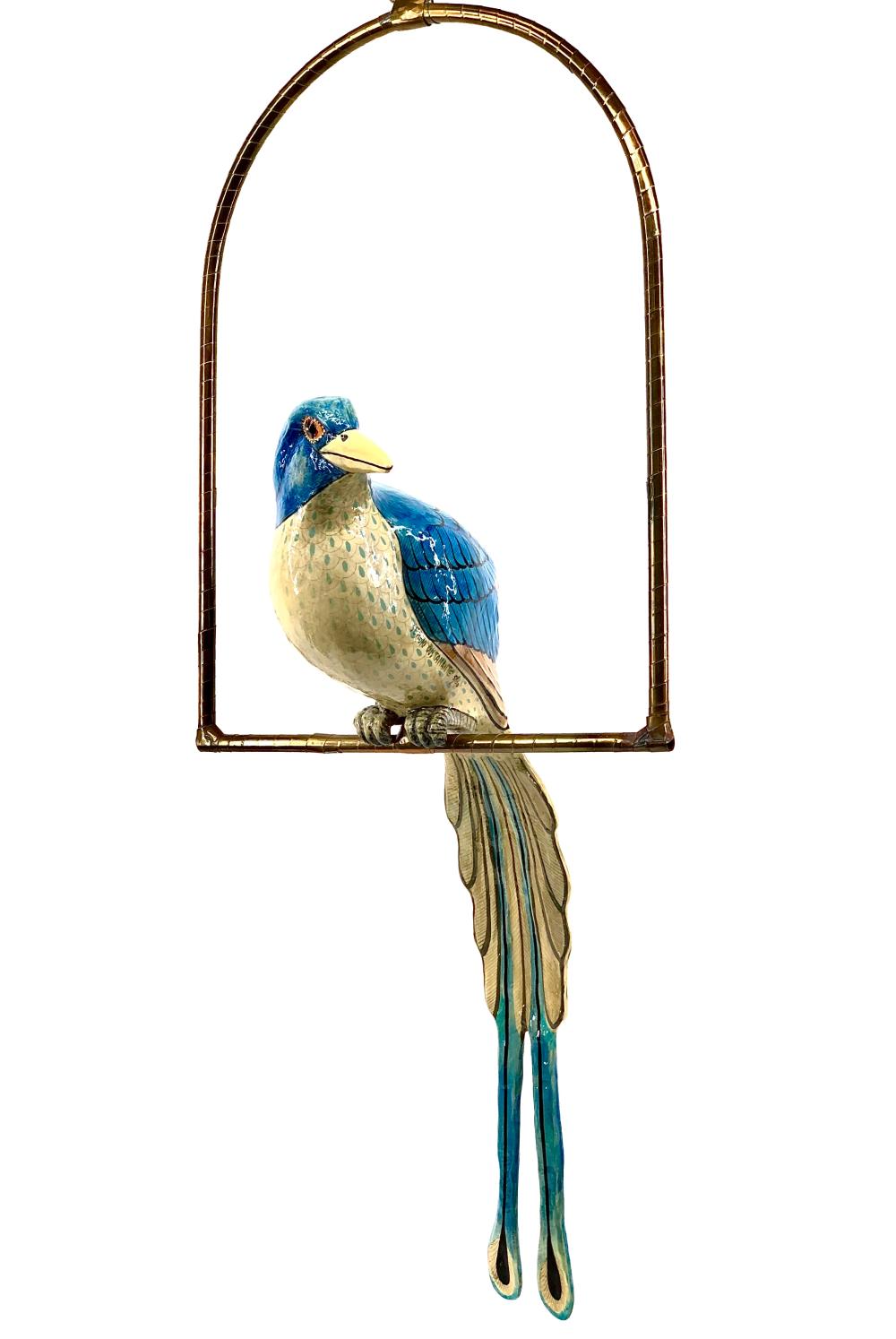 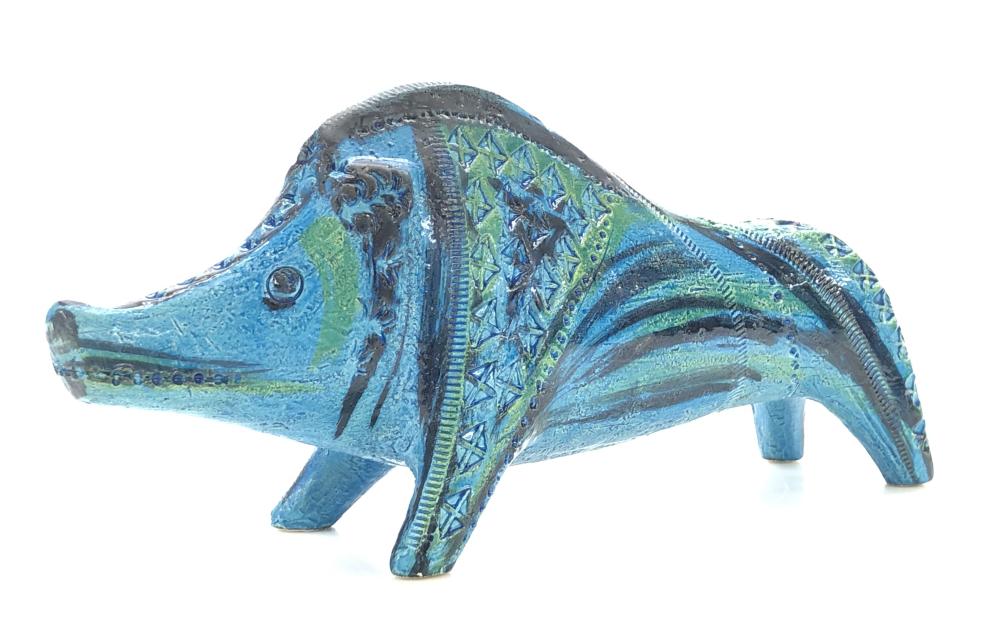 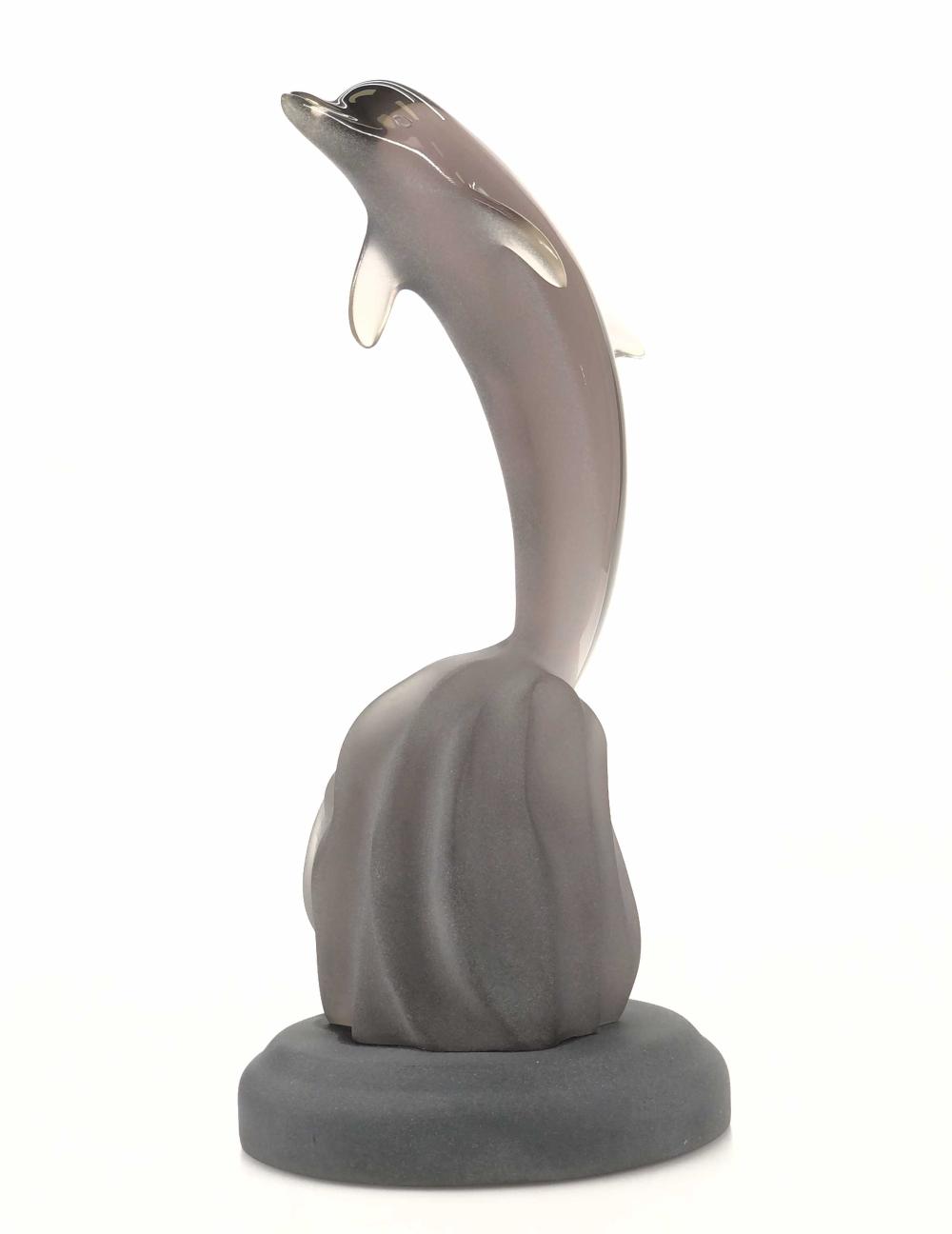 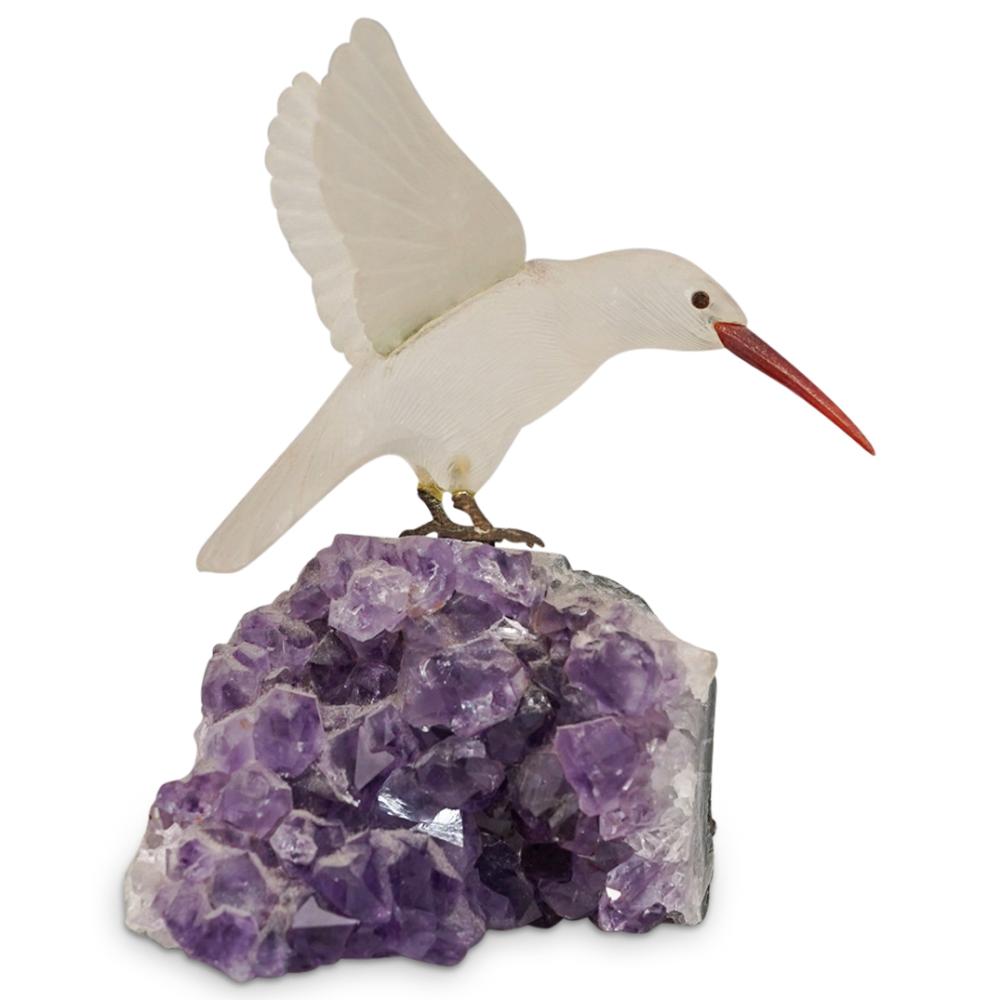 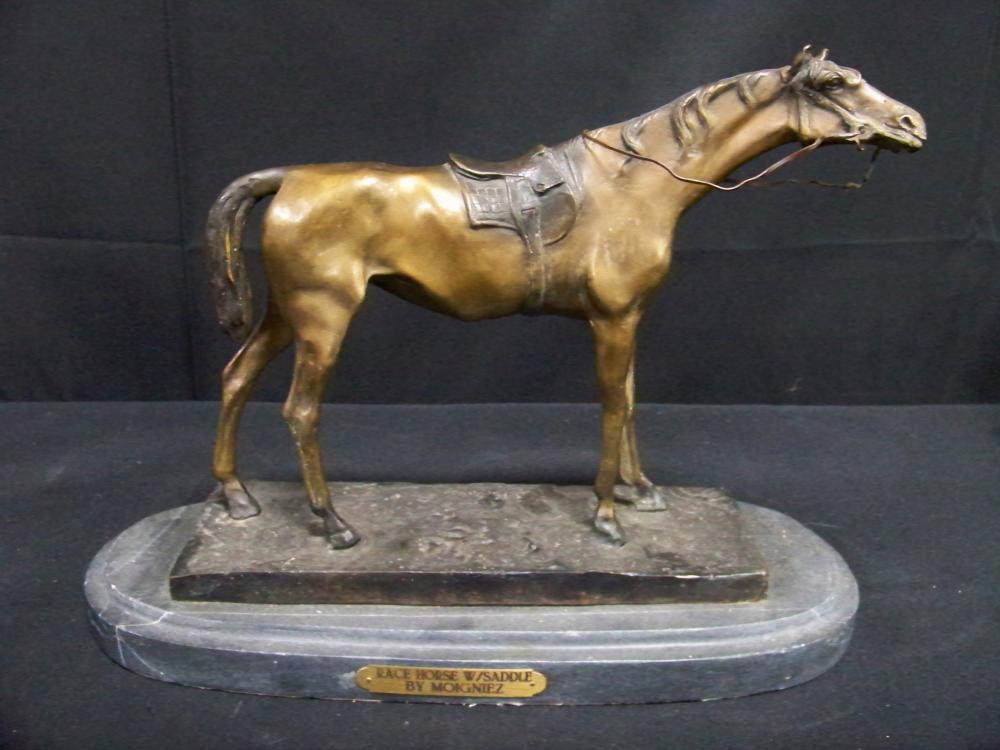 Horse Bronze on Marble Base 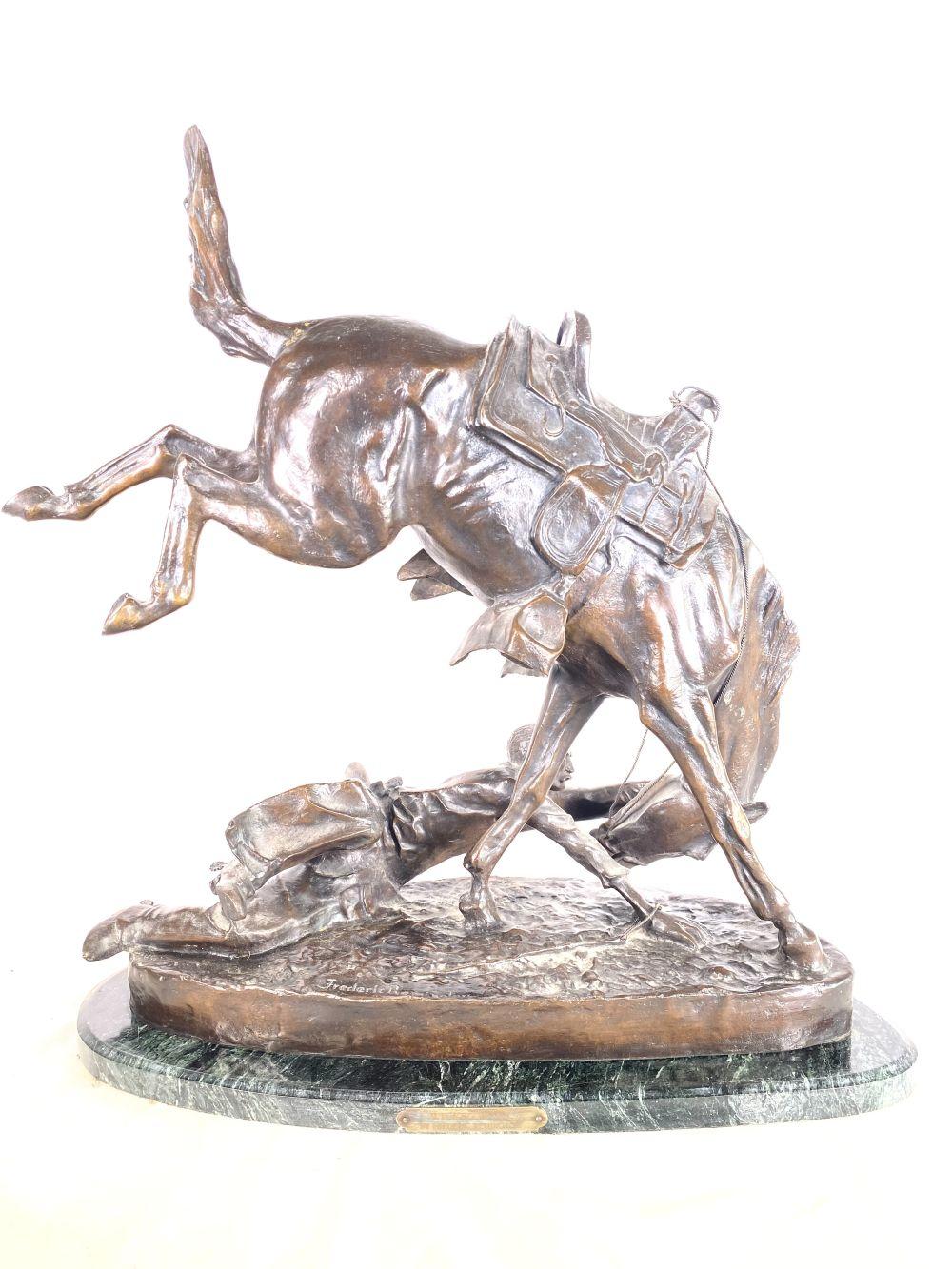 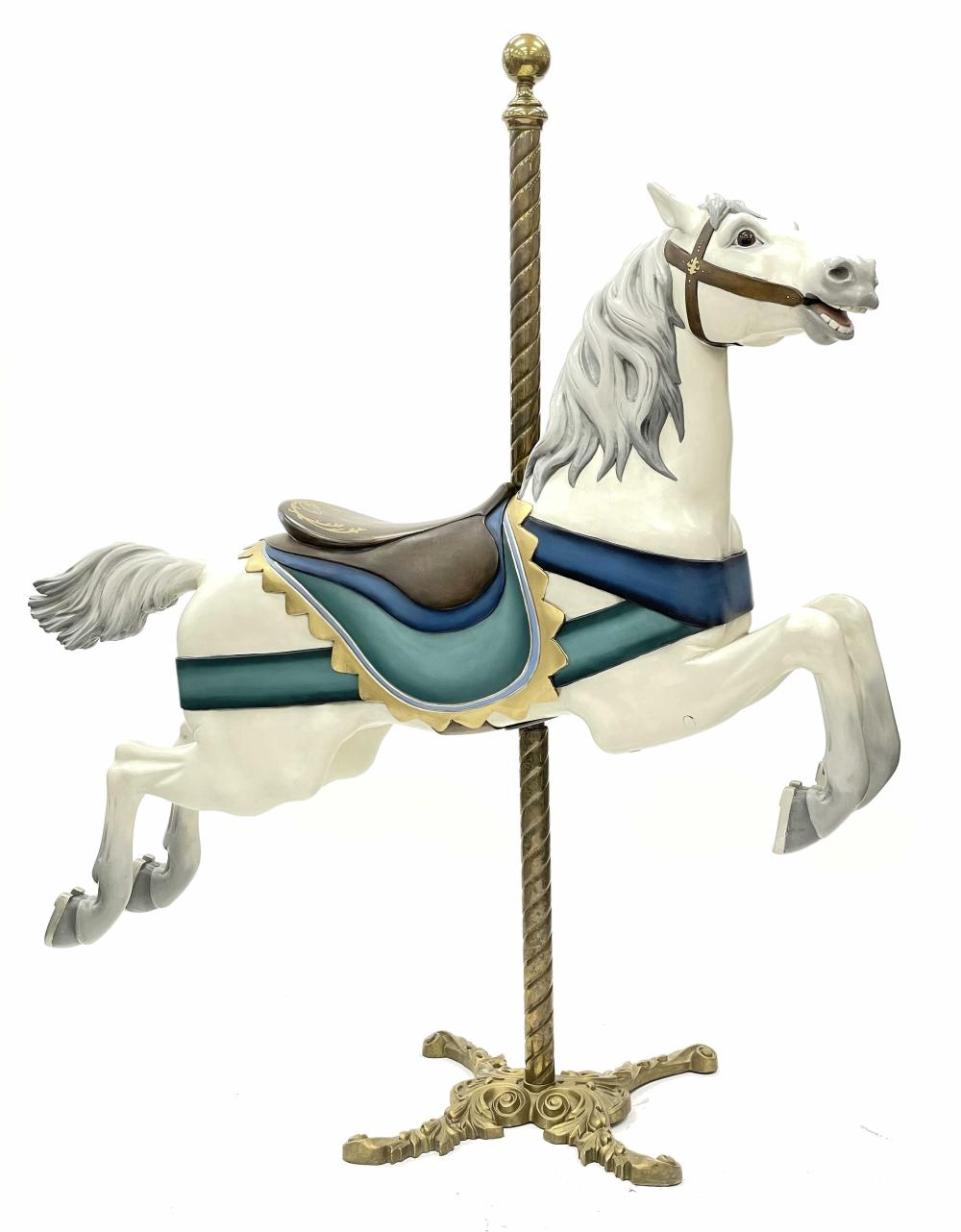 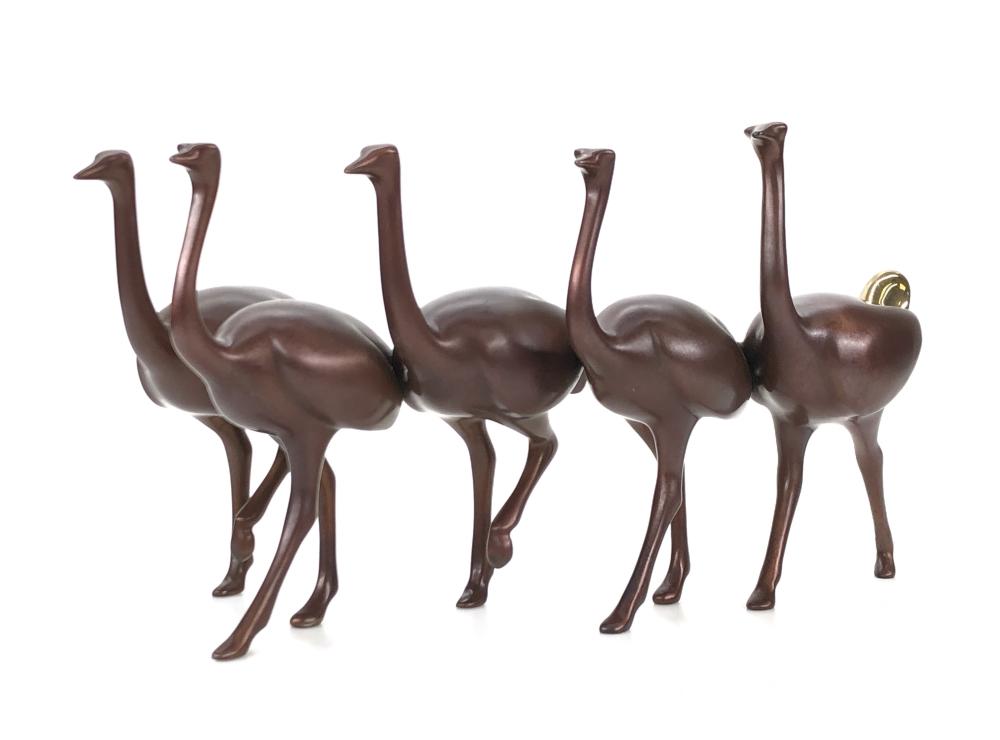 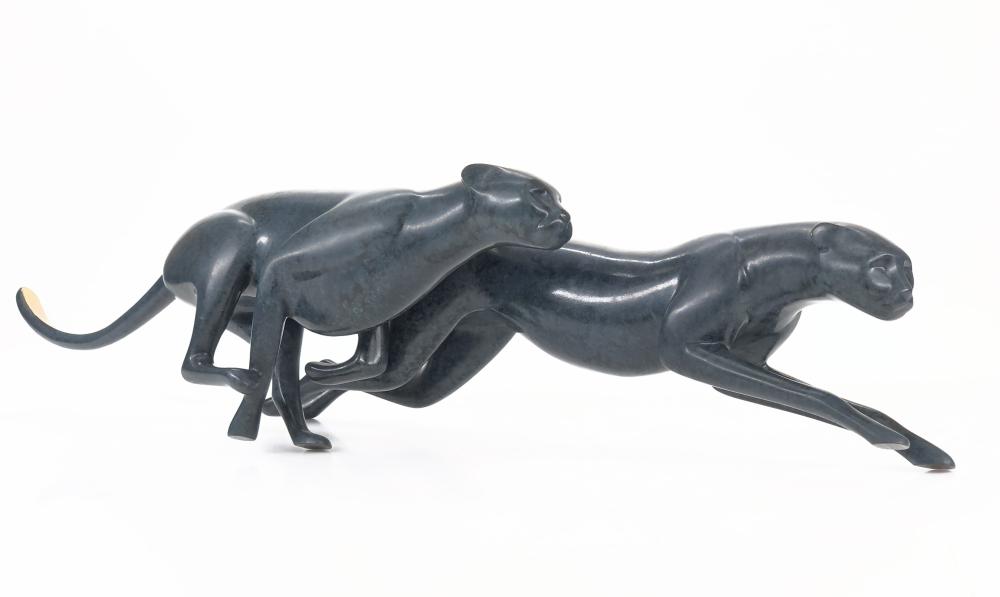 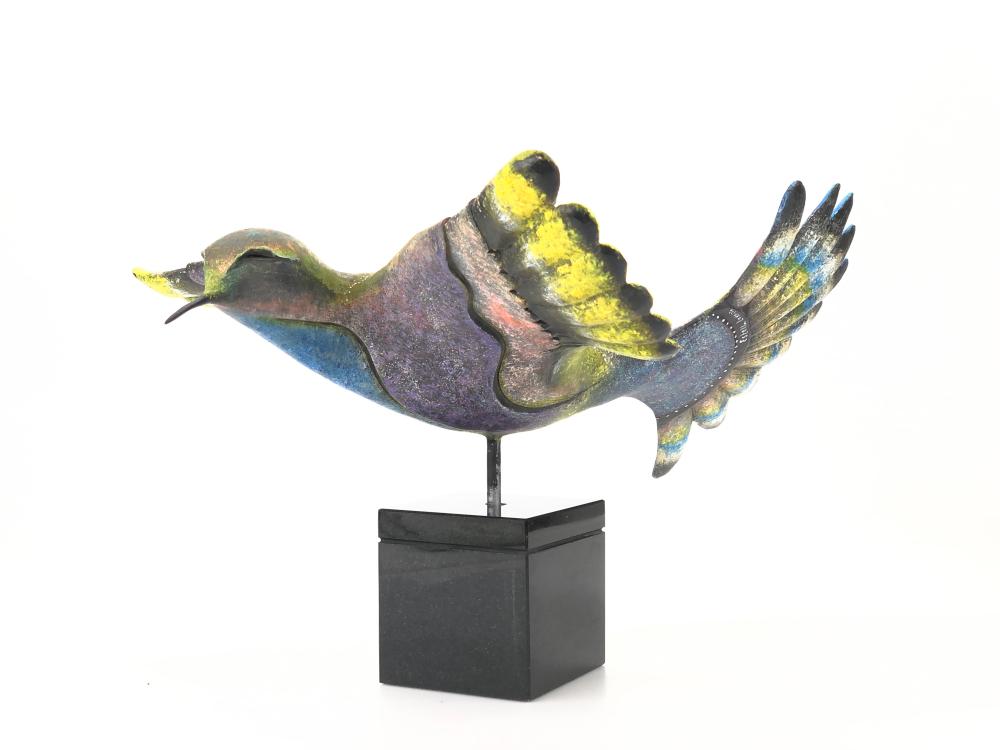 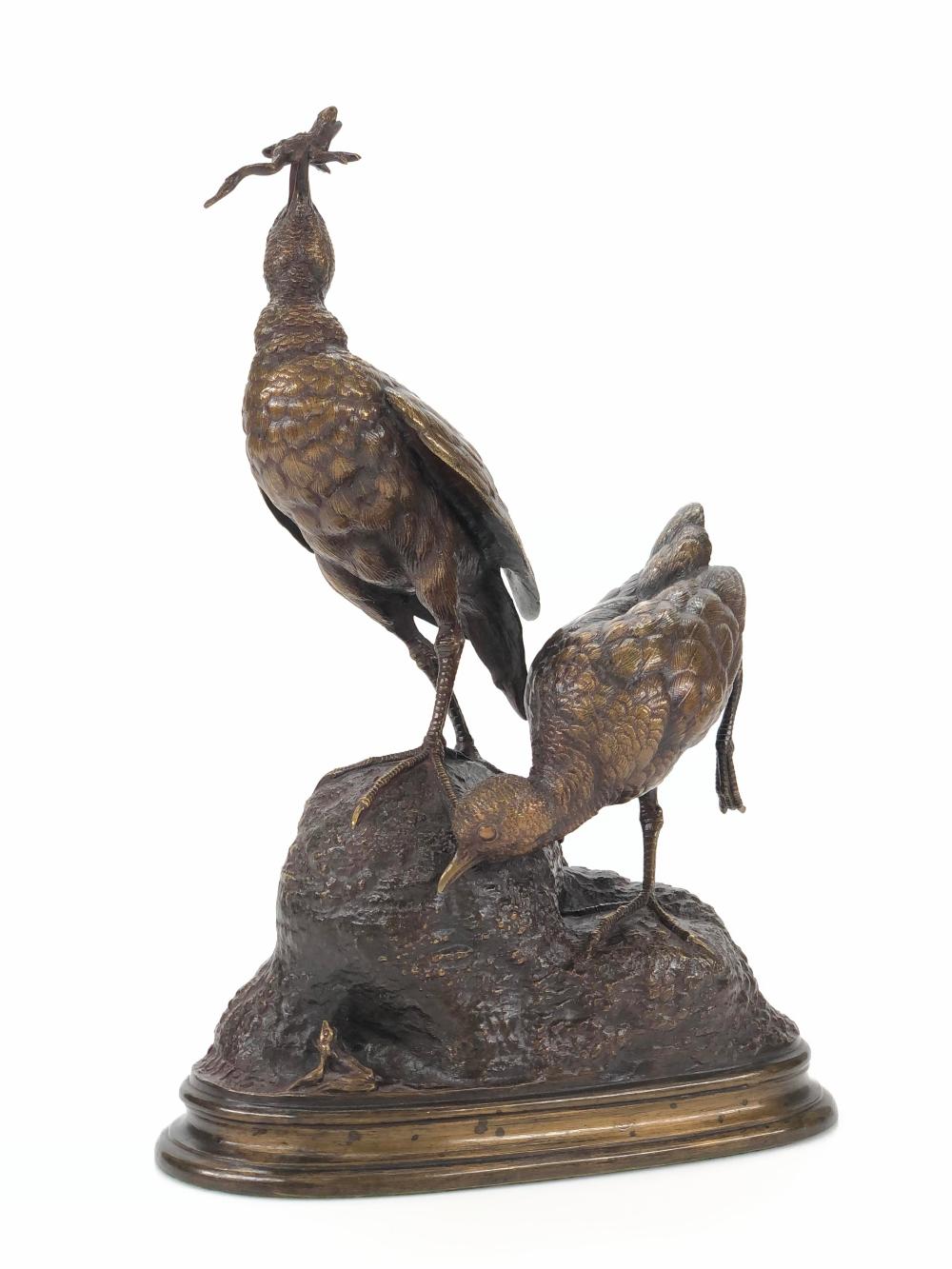 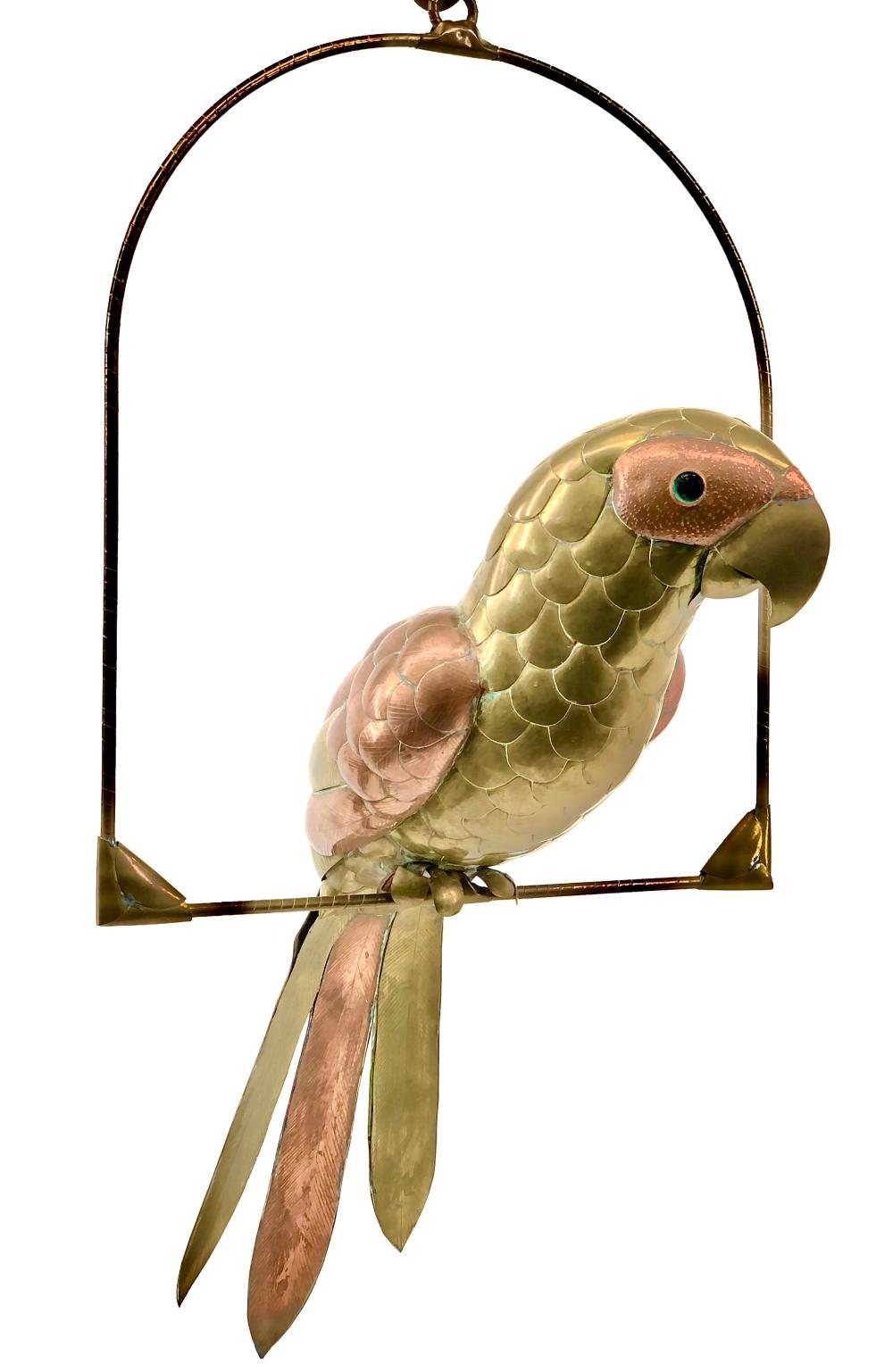 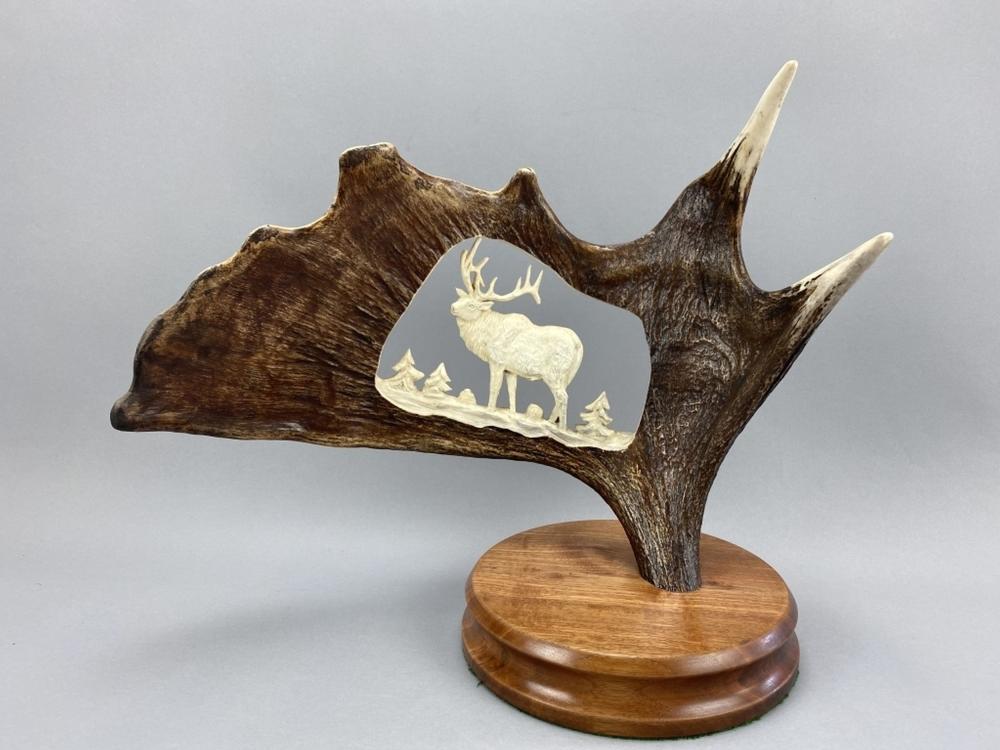 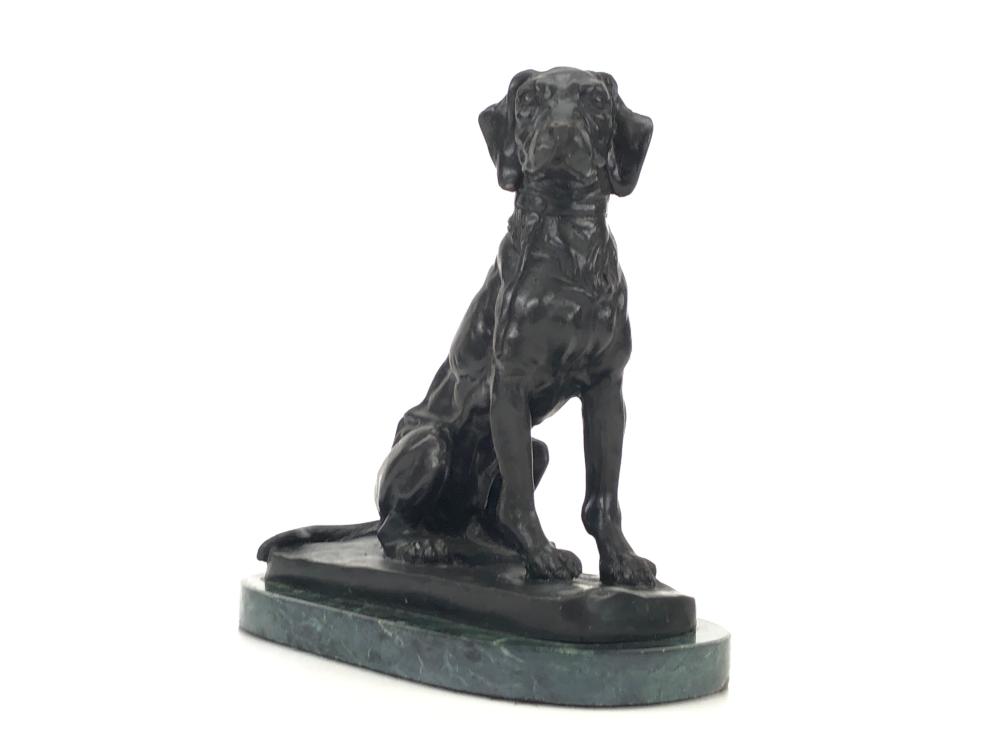 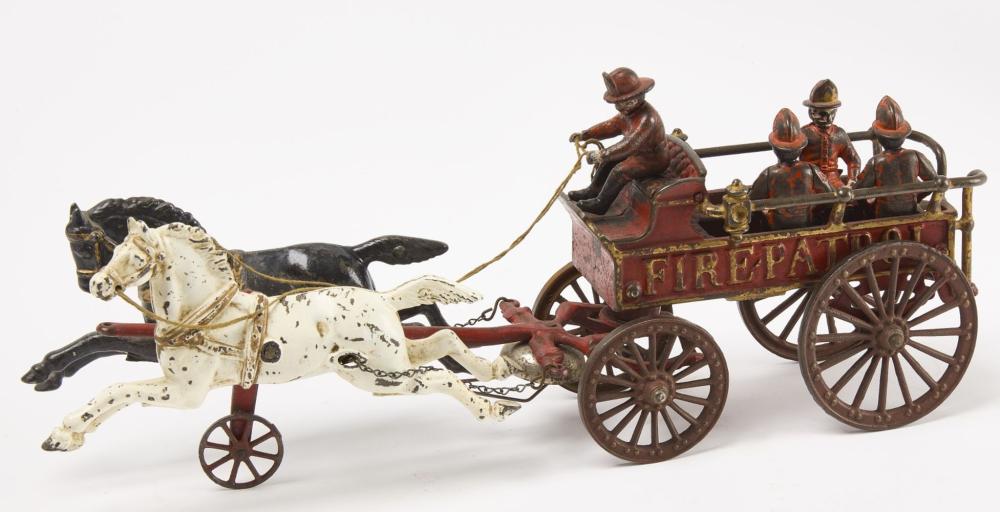