Animation art is one of those industries forever changed by technology, as handcrafted production celluloid (cels) and backgrounds were replaced by digital inks in the later 20th century. The collector’s markets existing as a result can be categorized in two areas: original and reproduction.

Film animation has existed since the turn of the 20th century, but archiving and selling its production artwork was practiced minimally until the 1970s. It’s noted that some early Disney artists actually threw their artwork away after filming, or gave pieces away to friends and family. Some work was even wiped off the cel and reused for new drawings. By the 1970s, dealers began offering film art to fans, and a lucrative market ensued, peaking in the 1990s, bottoming, and then rising again in the 2000s.

When collecting animation grew, vendors responded to demand by producing new and reproduced artwork in lots, manufacturing items like limited edition cels, sericels, and lithographs. The sericel is actually a silk-screened print on acetate or plastic, and essentially duplicates an original film cel. Sericel values can vary widely, and it’s best to research the printing before purchasing art. Signed, limited-edition lithographs have become common to collecting as well, and understanding a piece’s background is essential to achieving a good value. 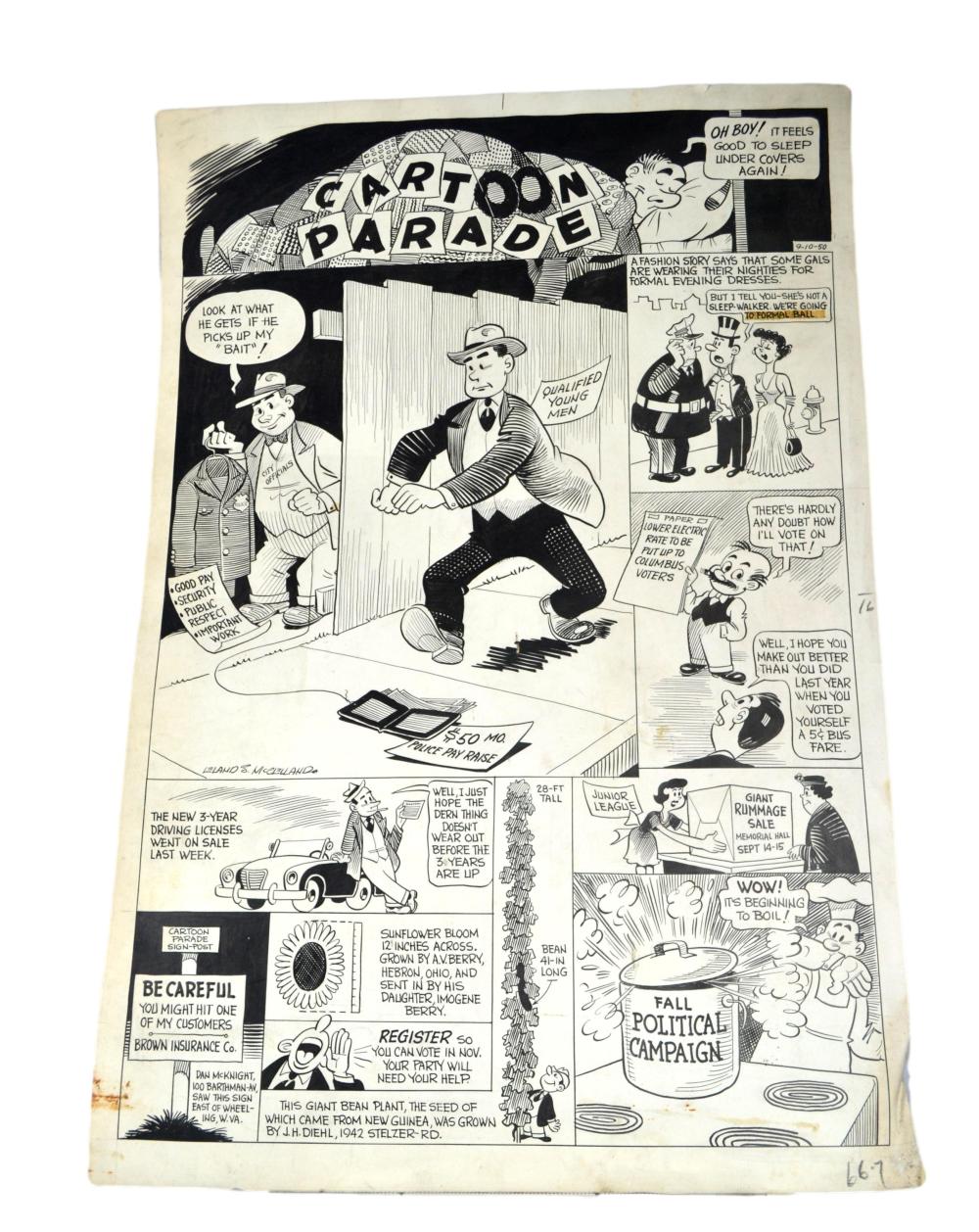 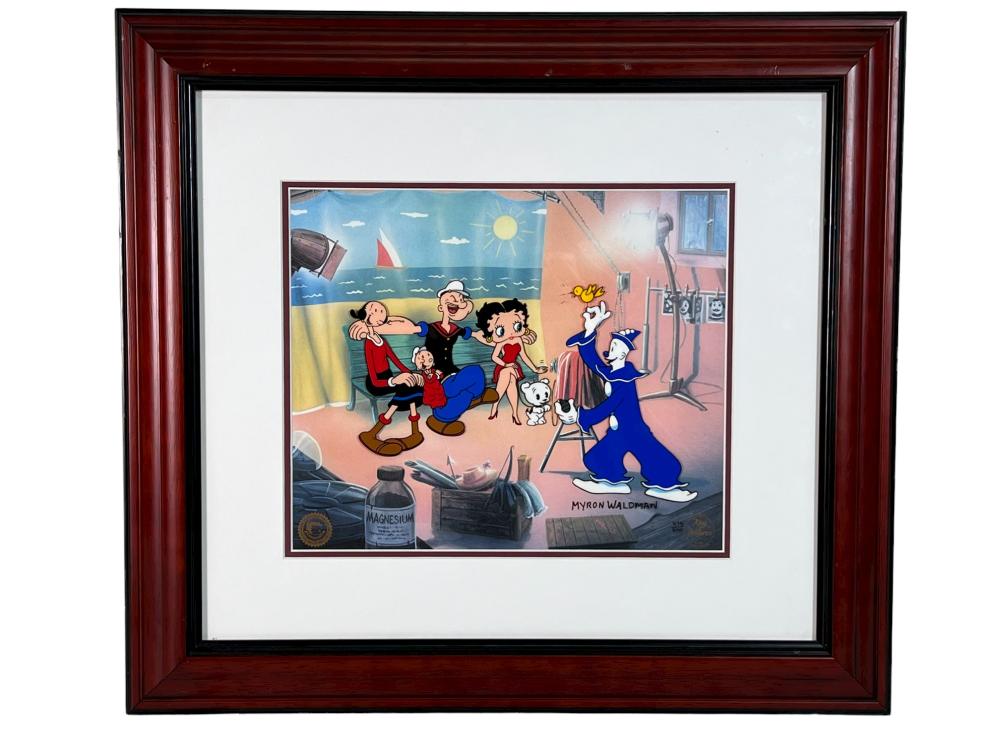 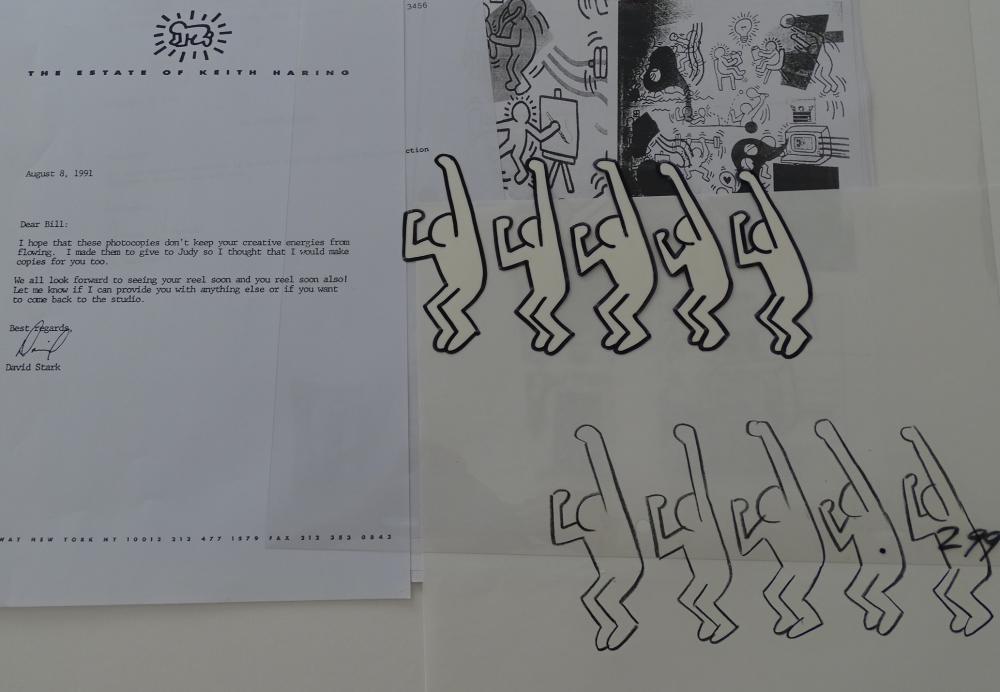 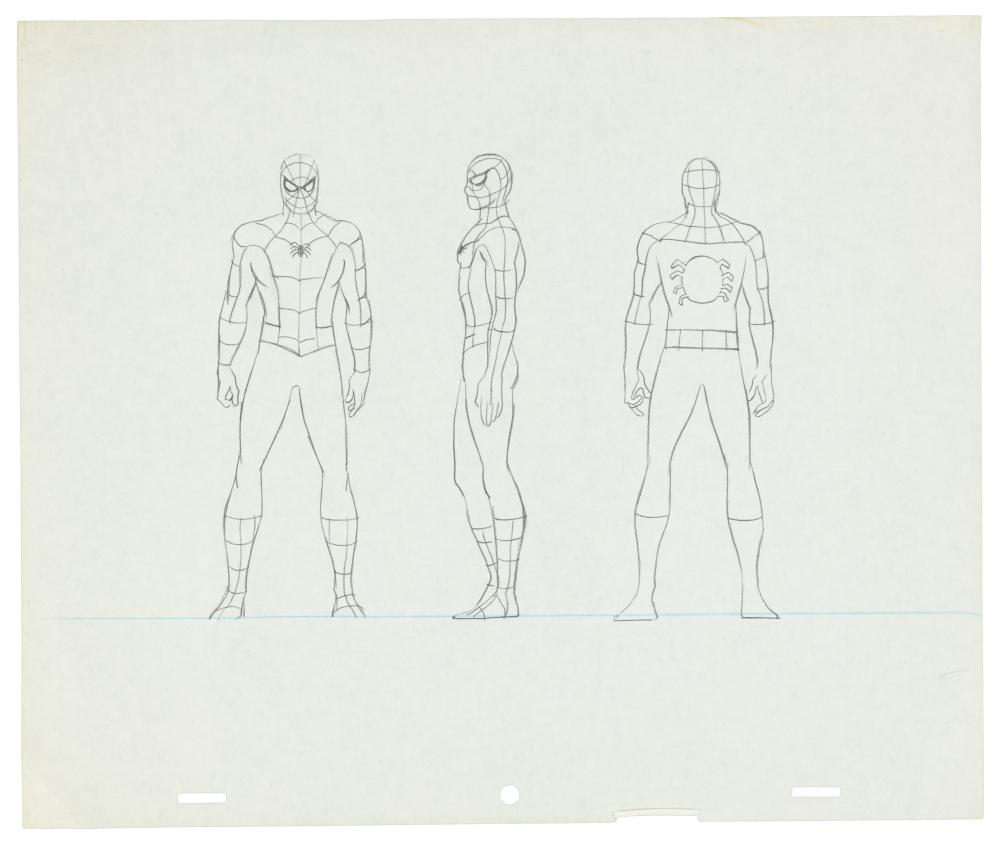 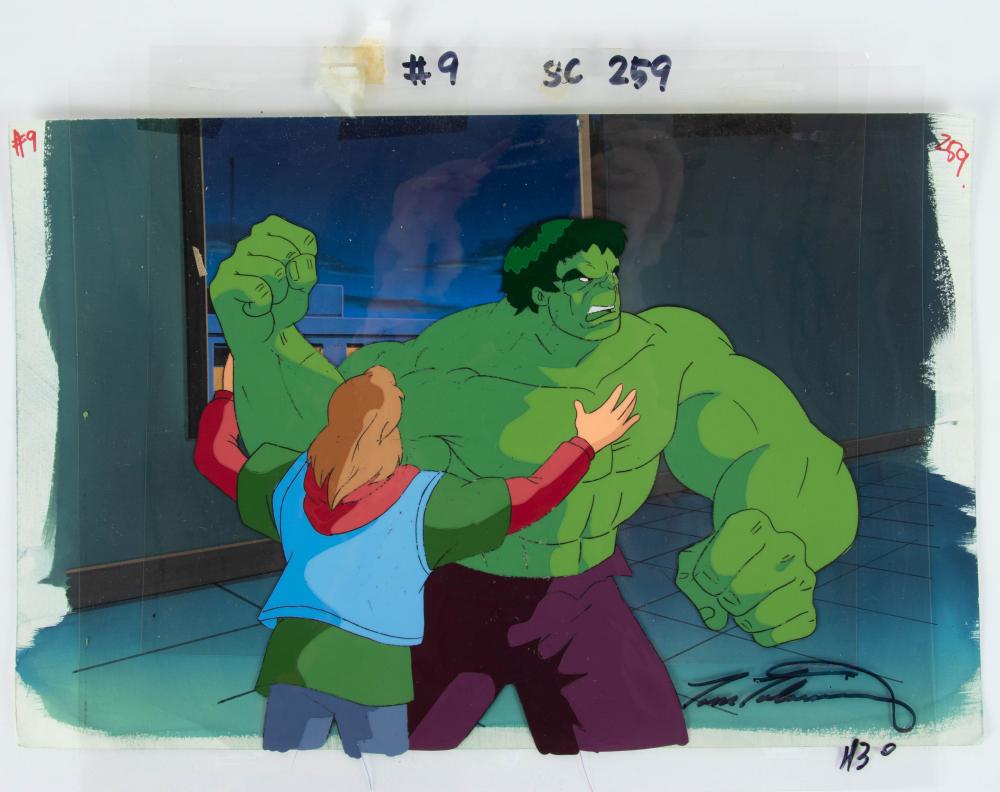 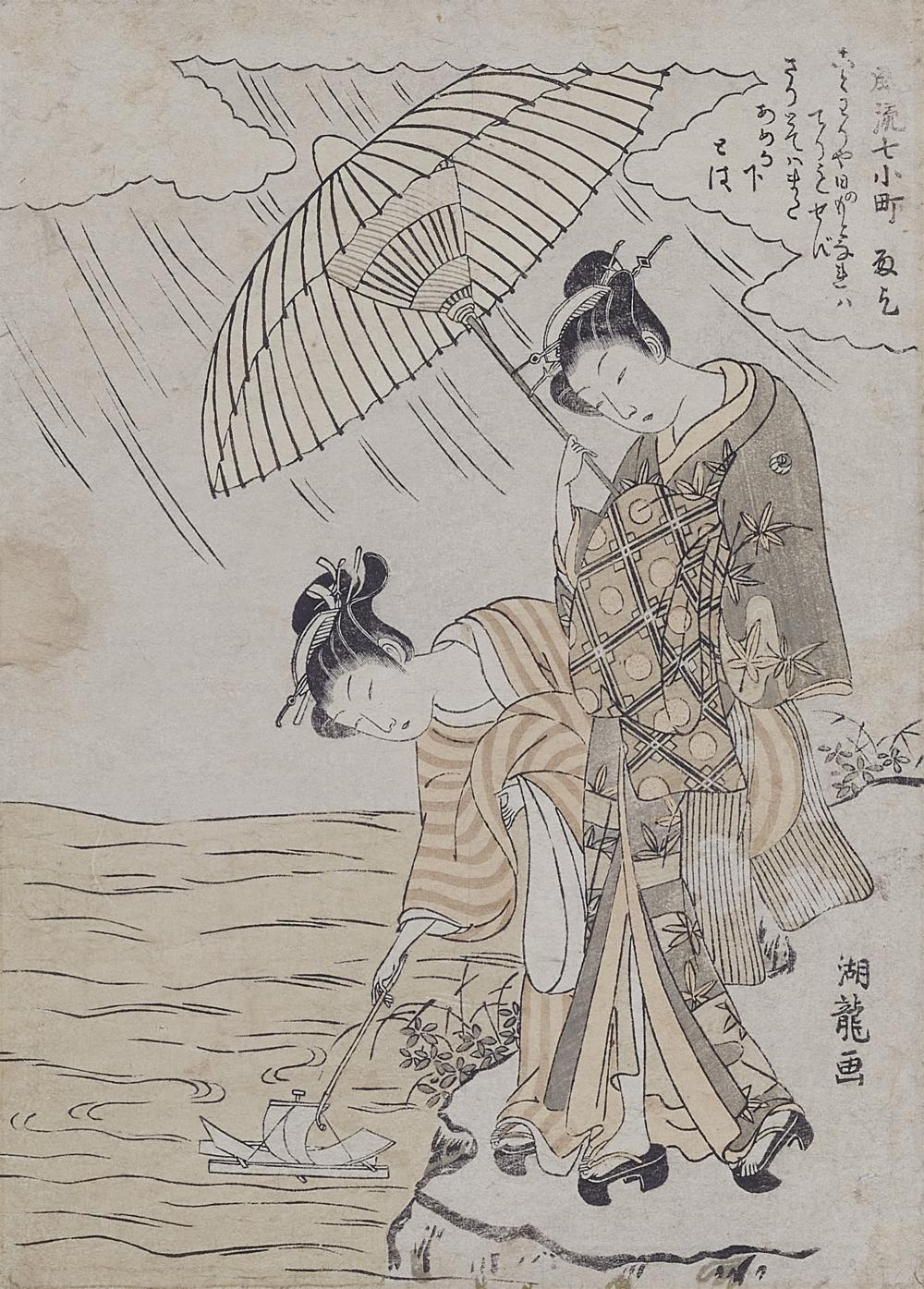 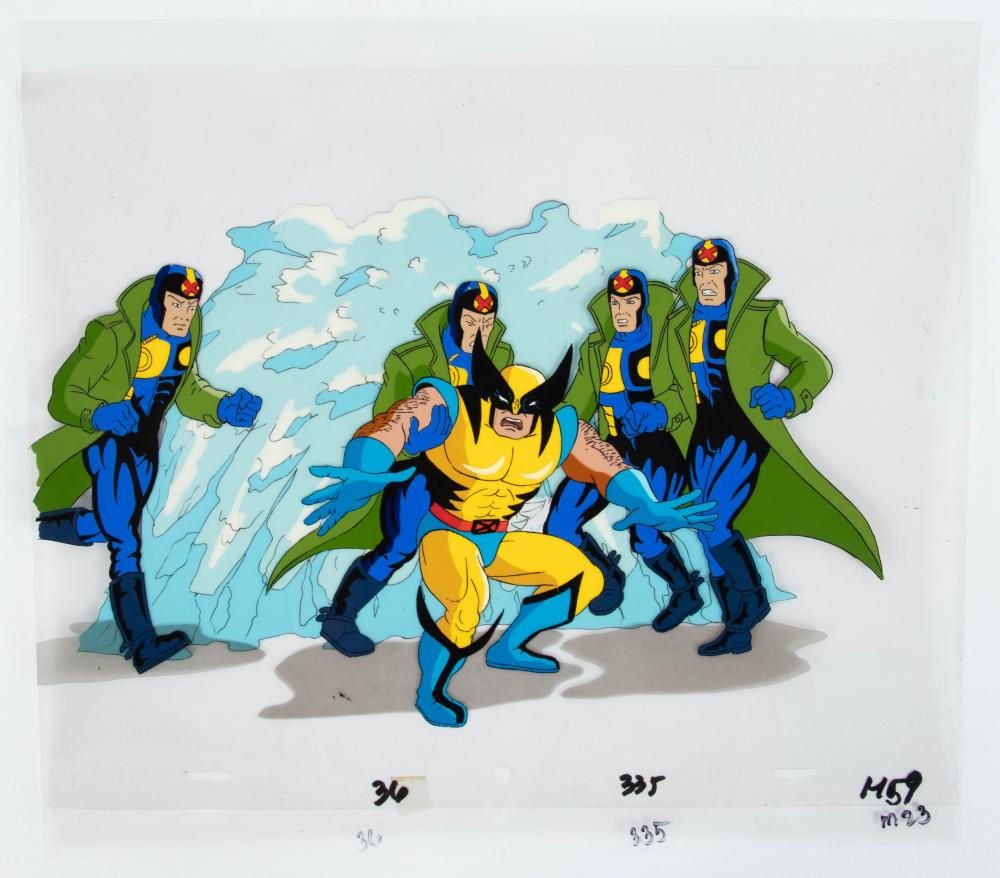 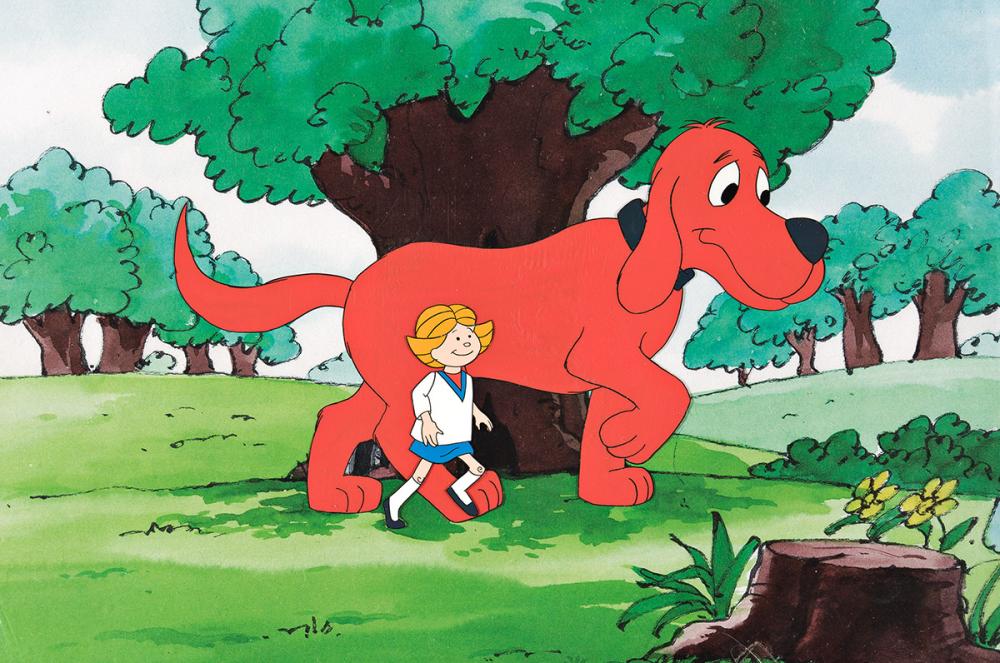 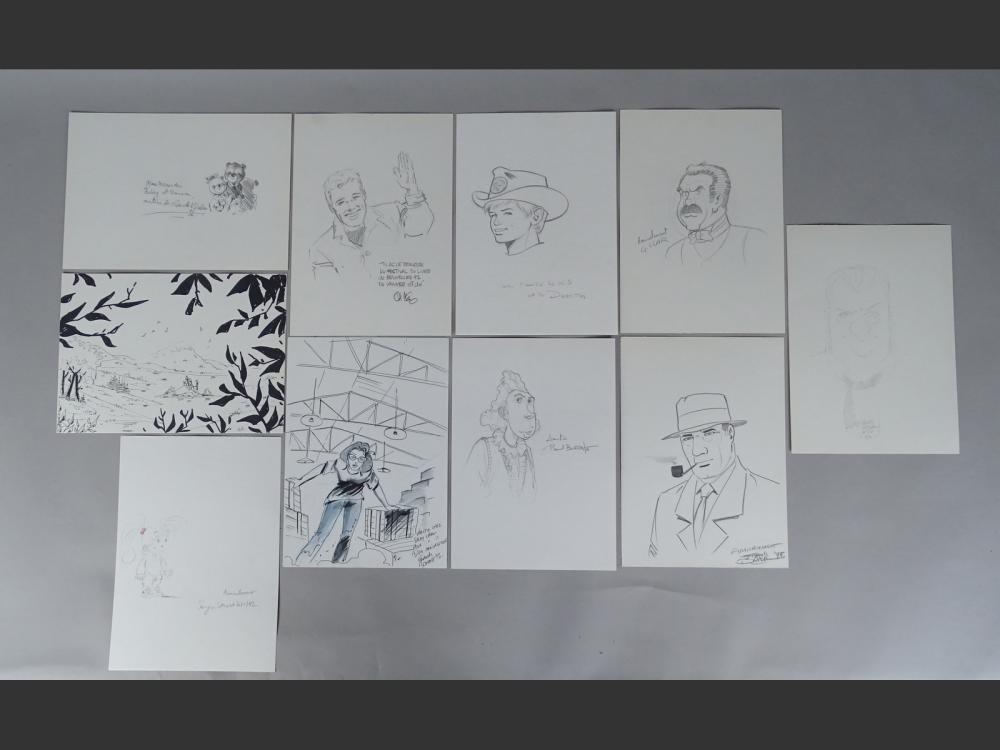 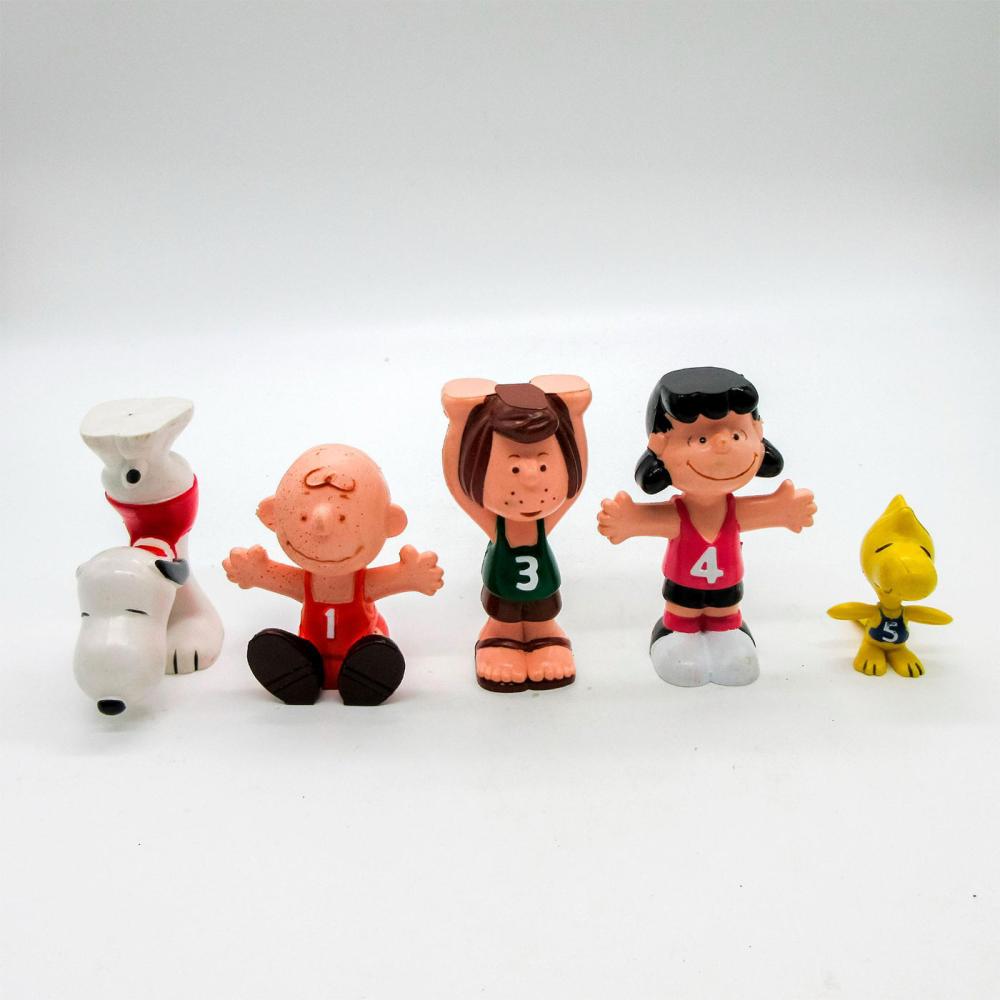 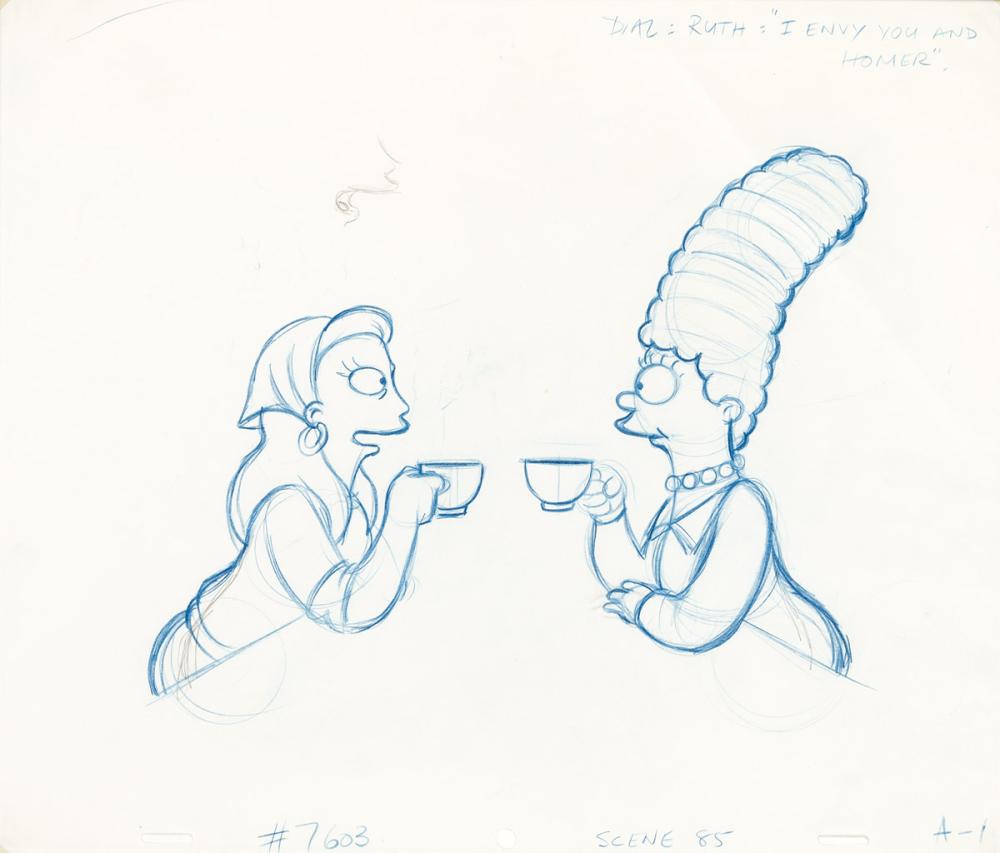 (THE SIMPSONS / ANIMATION) "I Envy You and Homer." 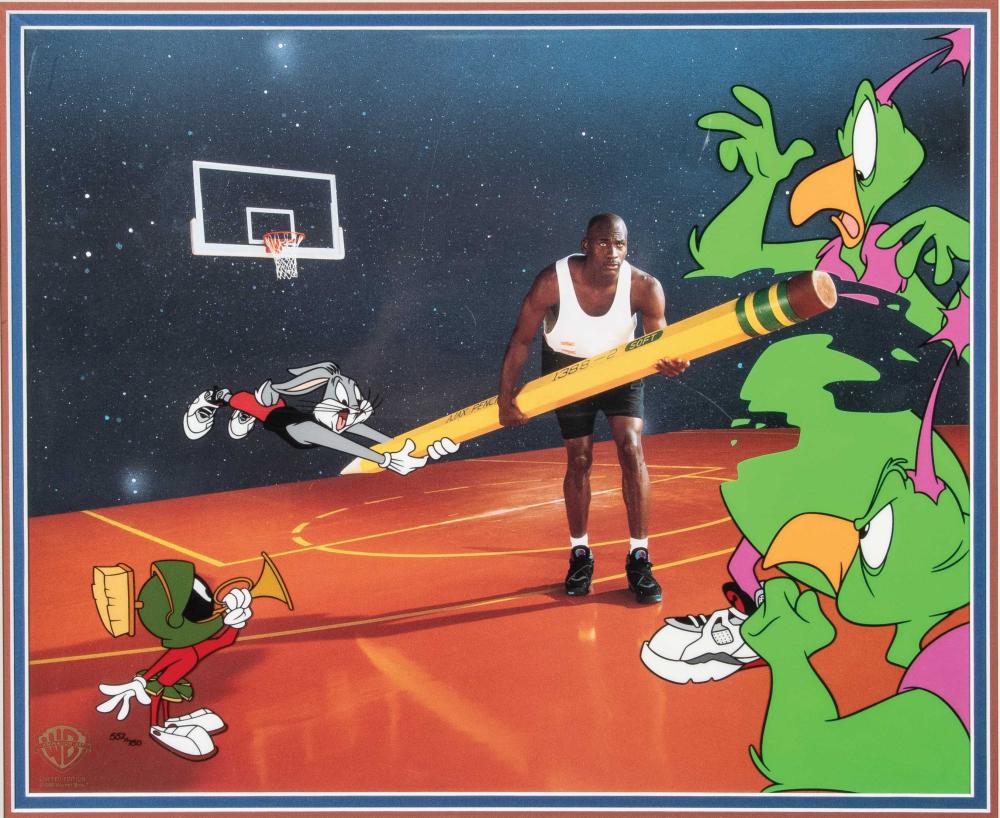 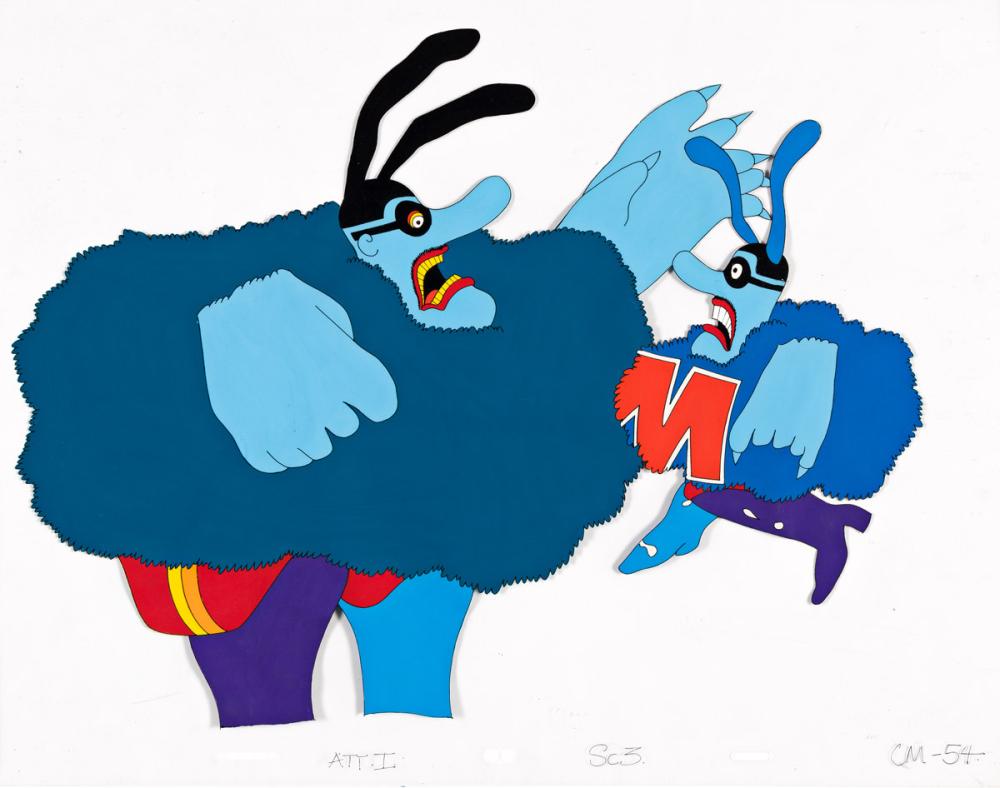 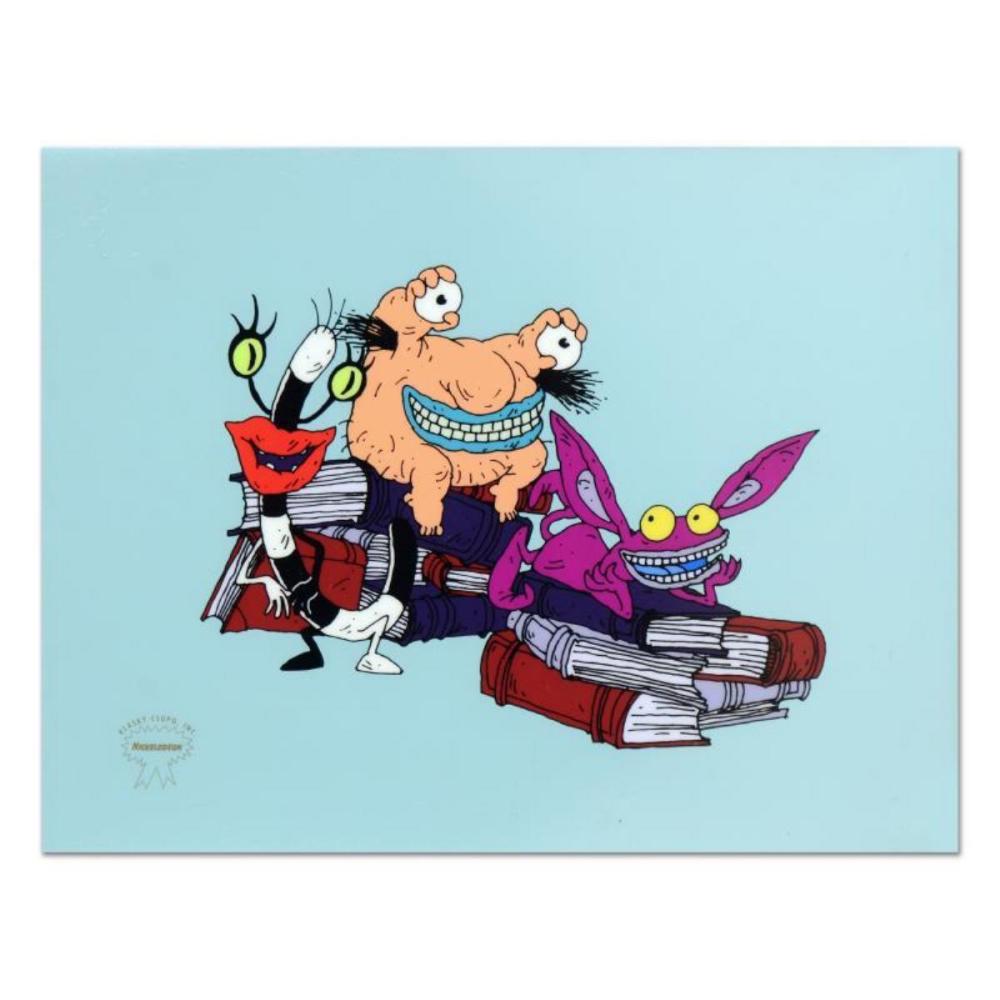