Most antique beds available today were built in the 19th and early 20th centuries. They are crafted from hardwoods such as burl walnut, oak, and cherry, and often feature tall headboards with ornate carving and woodworking.

Tester beds, which included a solid panel above the bed held by four tall posts, accommodated curtains and elaborate fabric drapes that were common in the 18th and 19th centuries. Until the 19th century, most beds were located in the parlor, so drapes were used to add privacy and warmth. Homeowners often hired decorators to design the bed dressings that expressed their social status.

Wooden beds were first manufactured in the late 19th century, leading to fewer intricate details. Iron and brass beds also became popular during this time. Iron workers casted each bed individually, polished the castings and then hand-applied the finish. 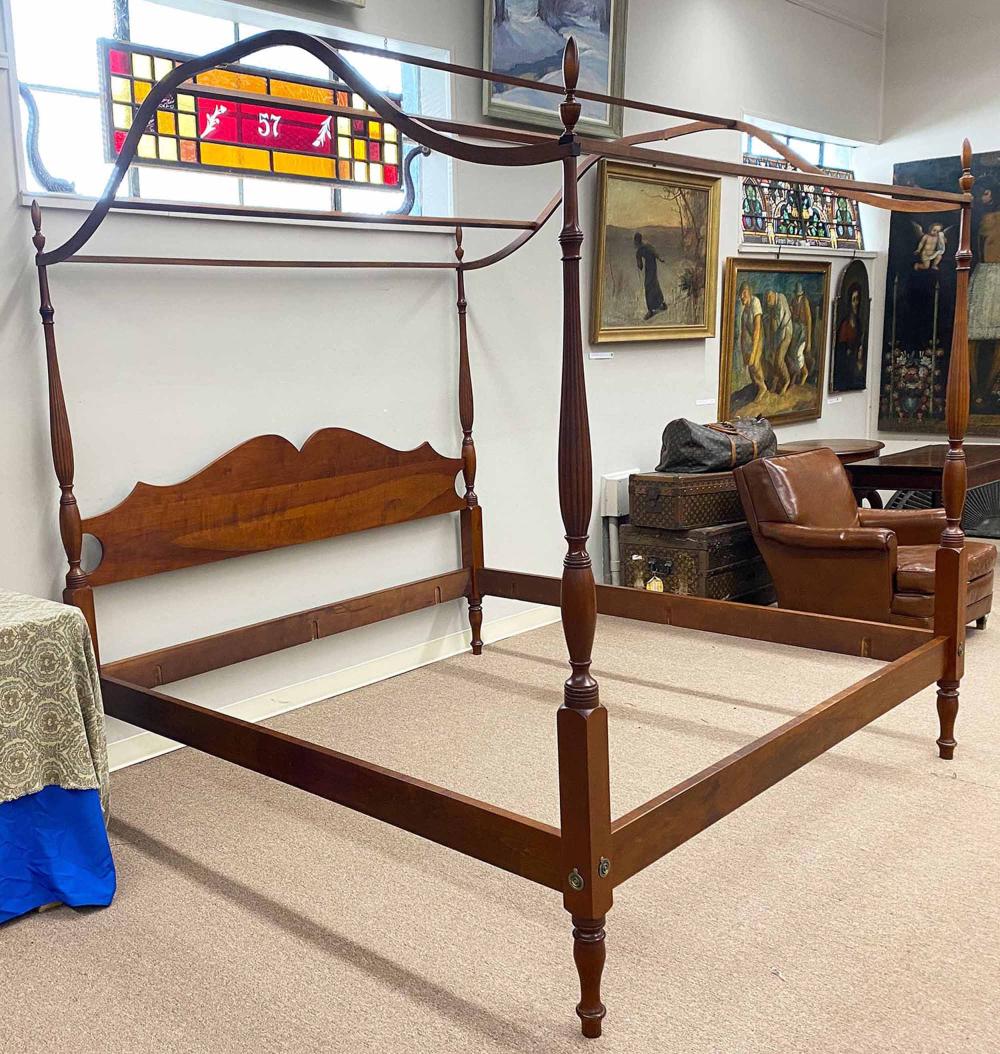 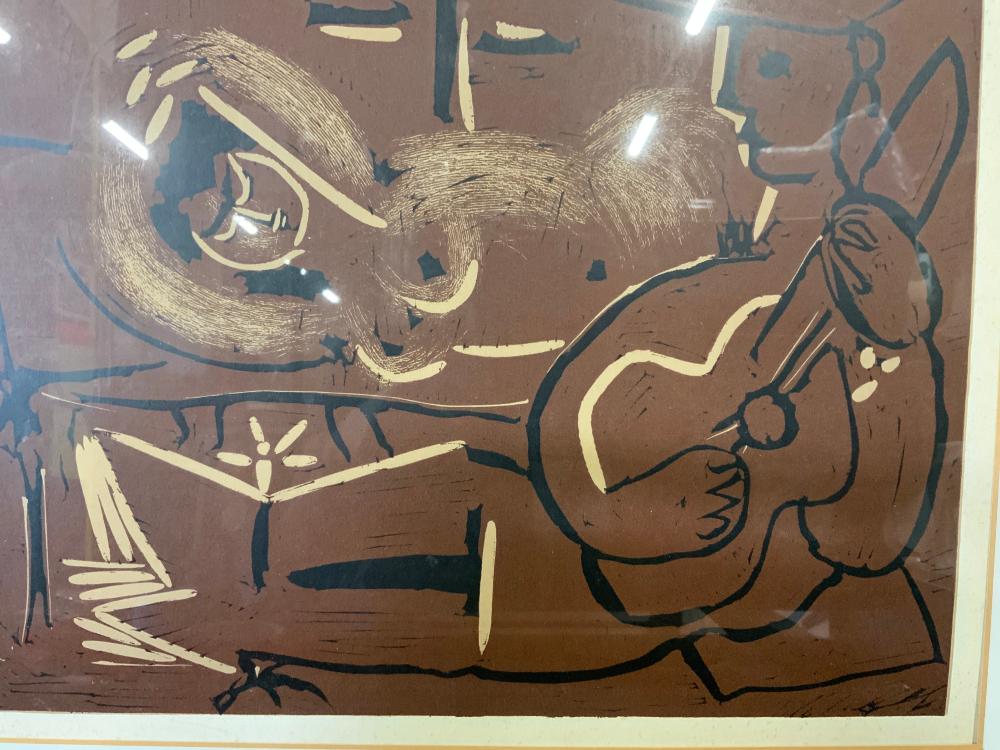 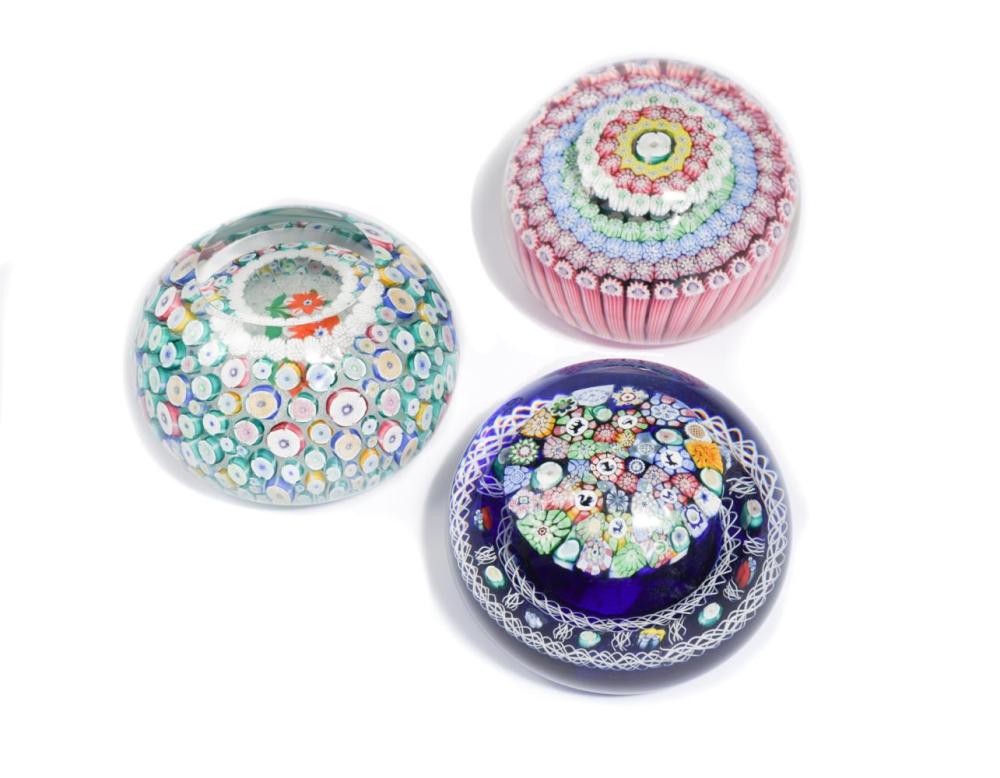 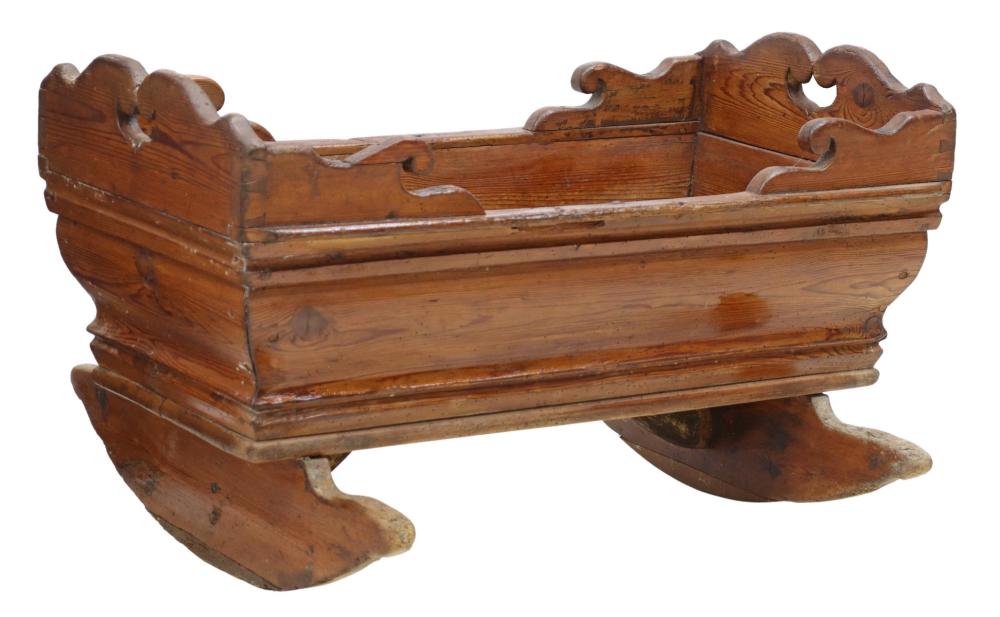 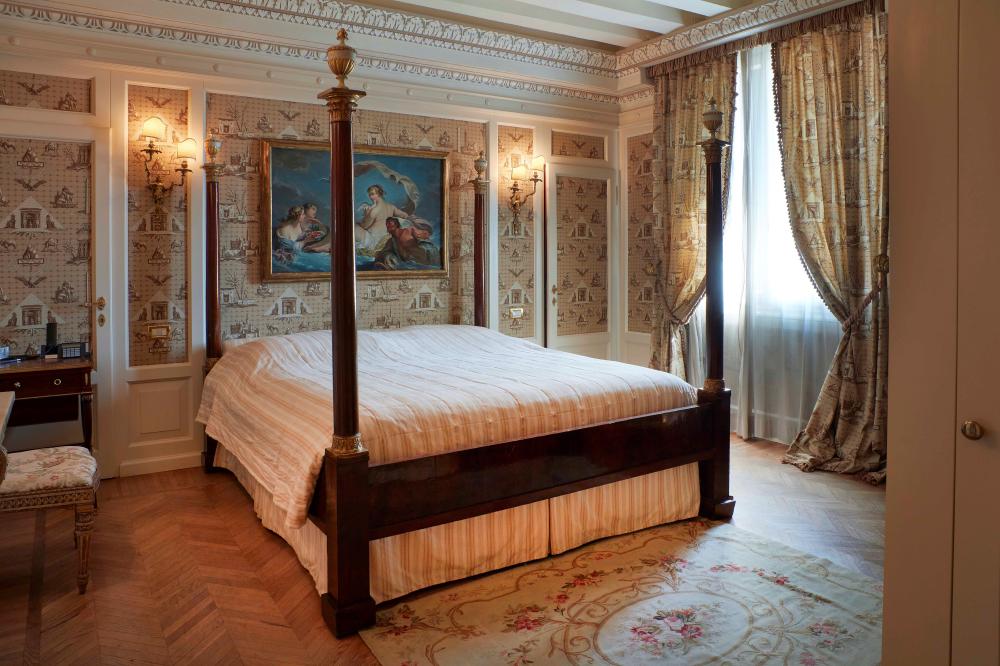 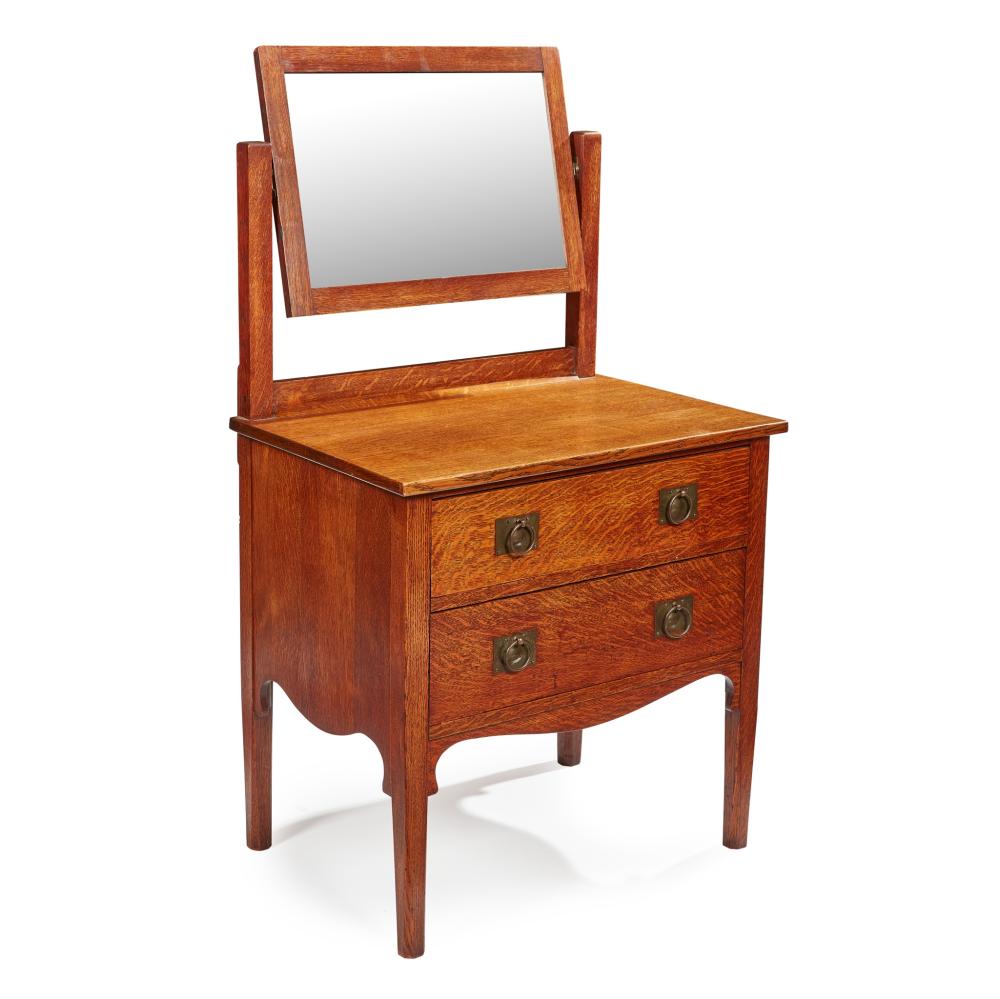 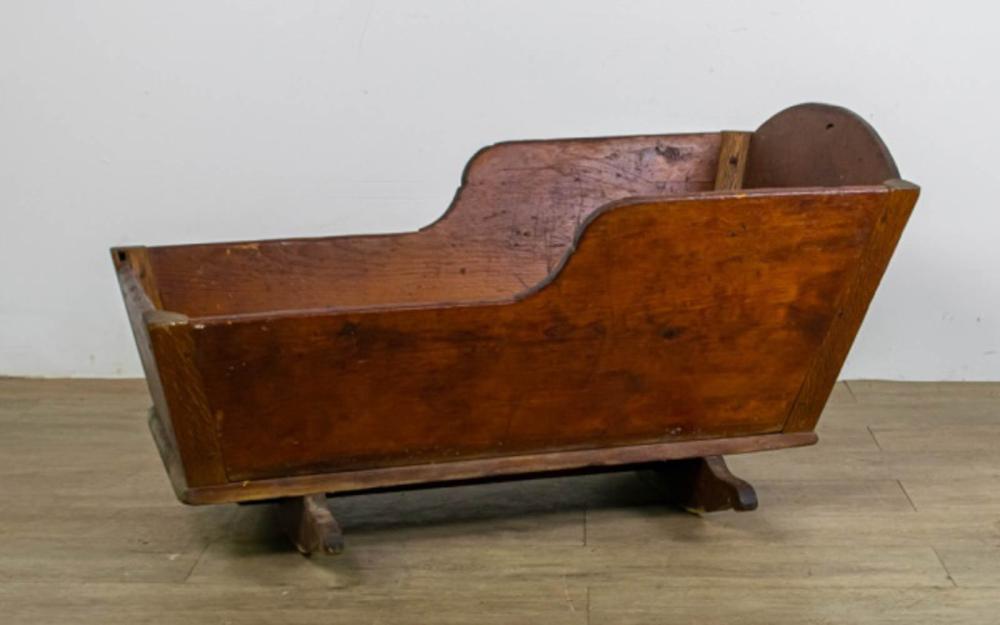 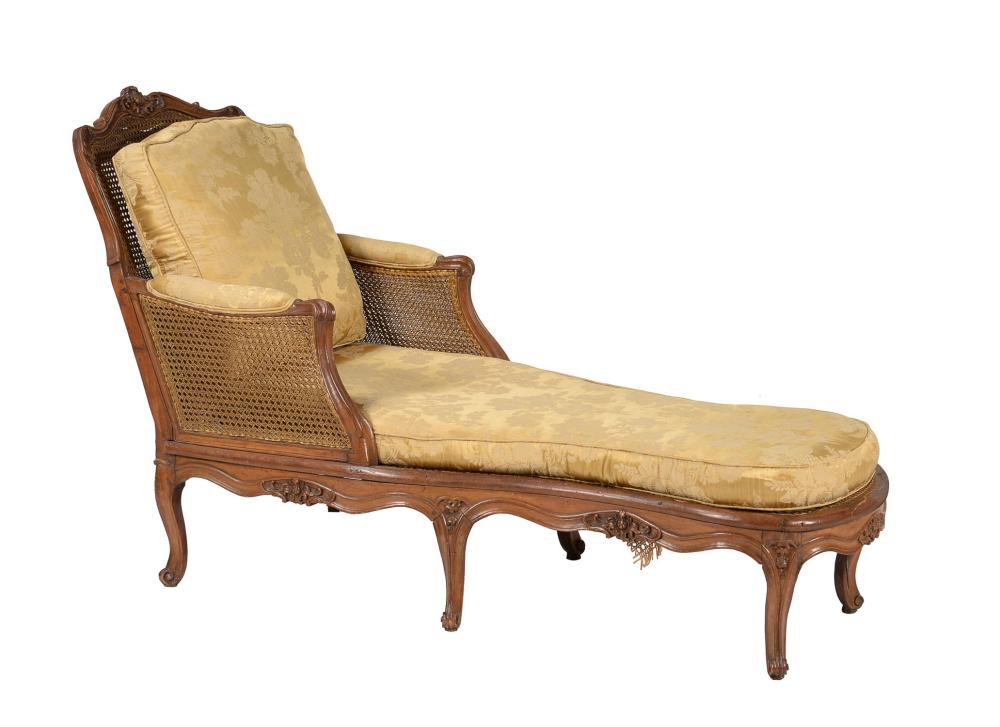 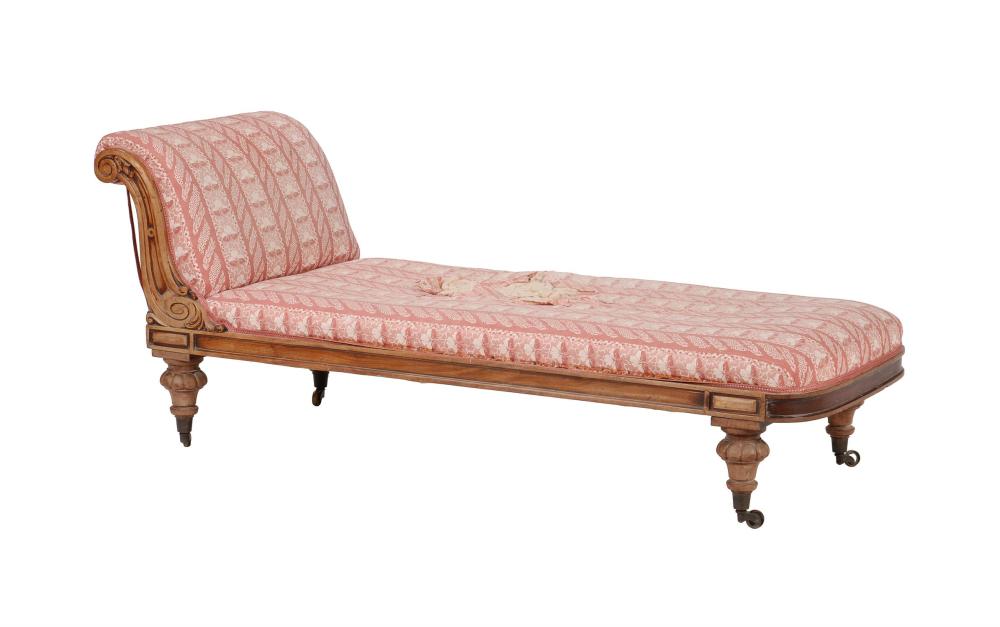 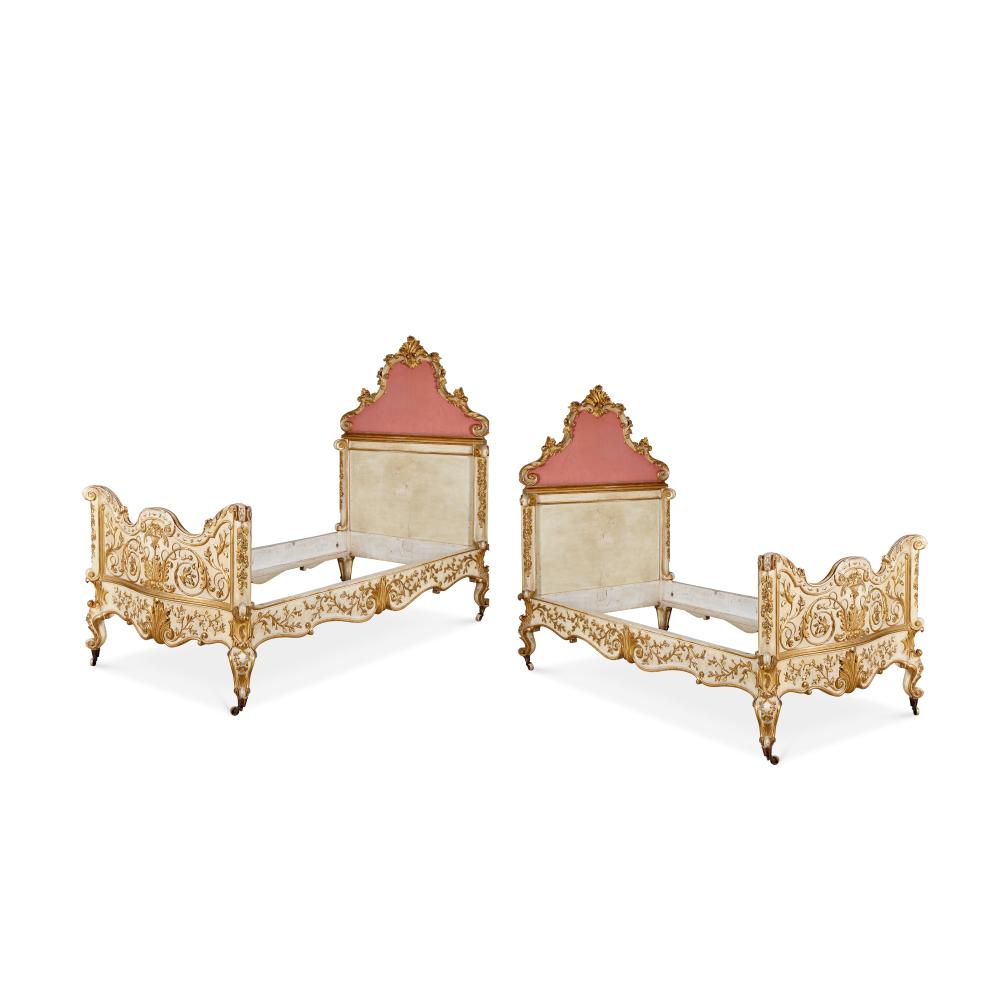 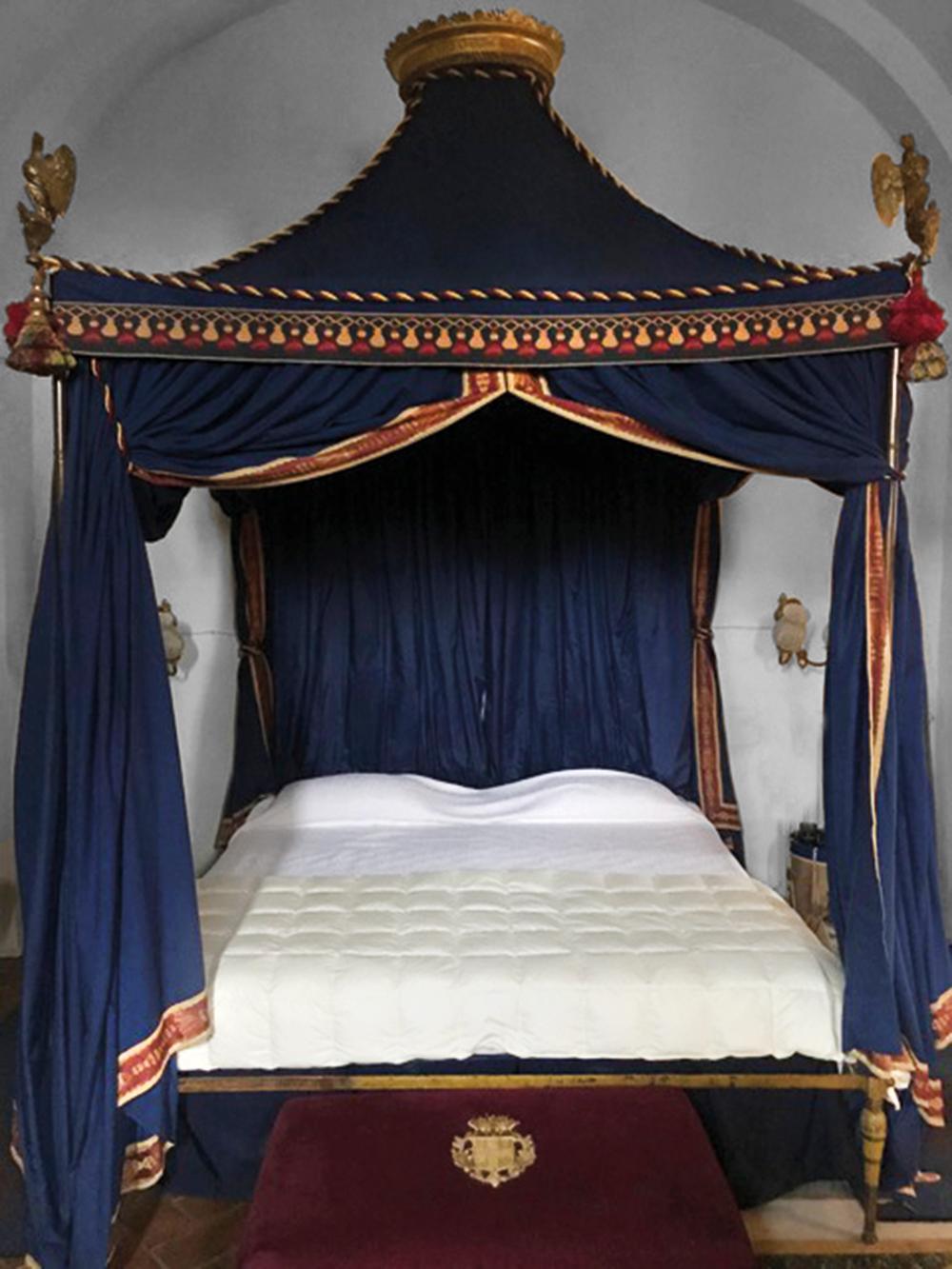 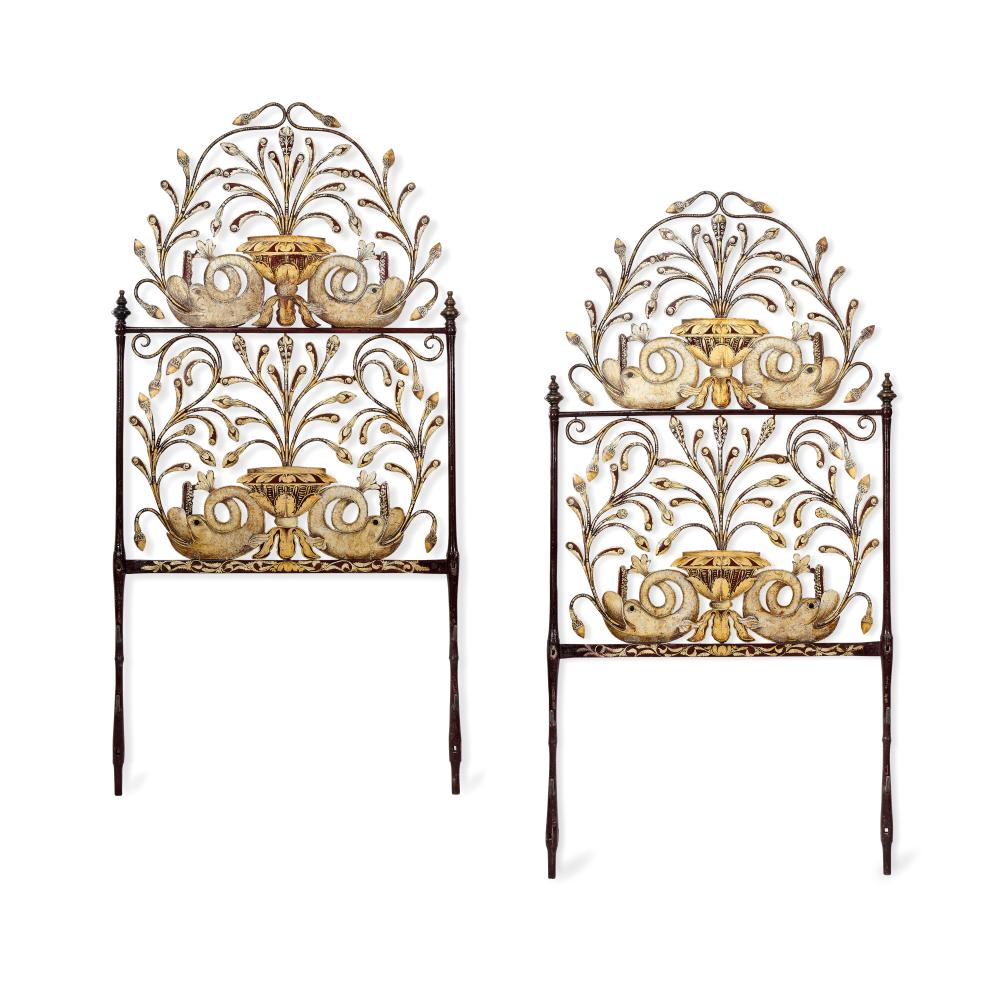 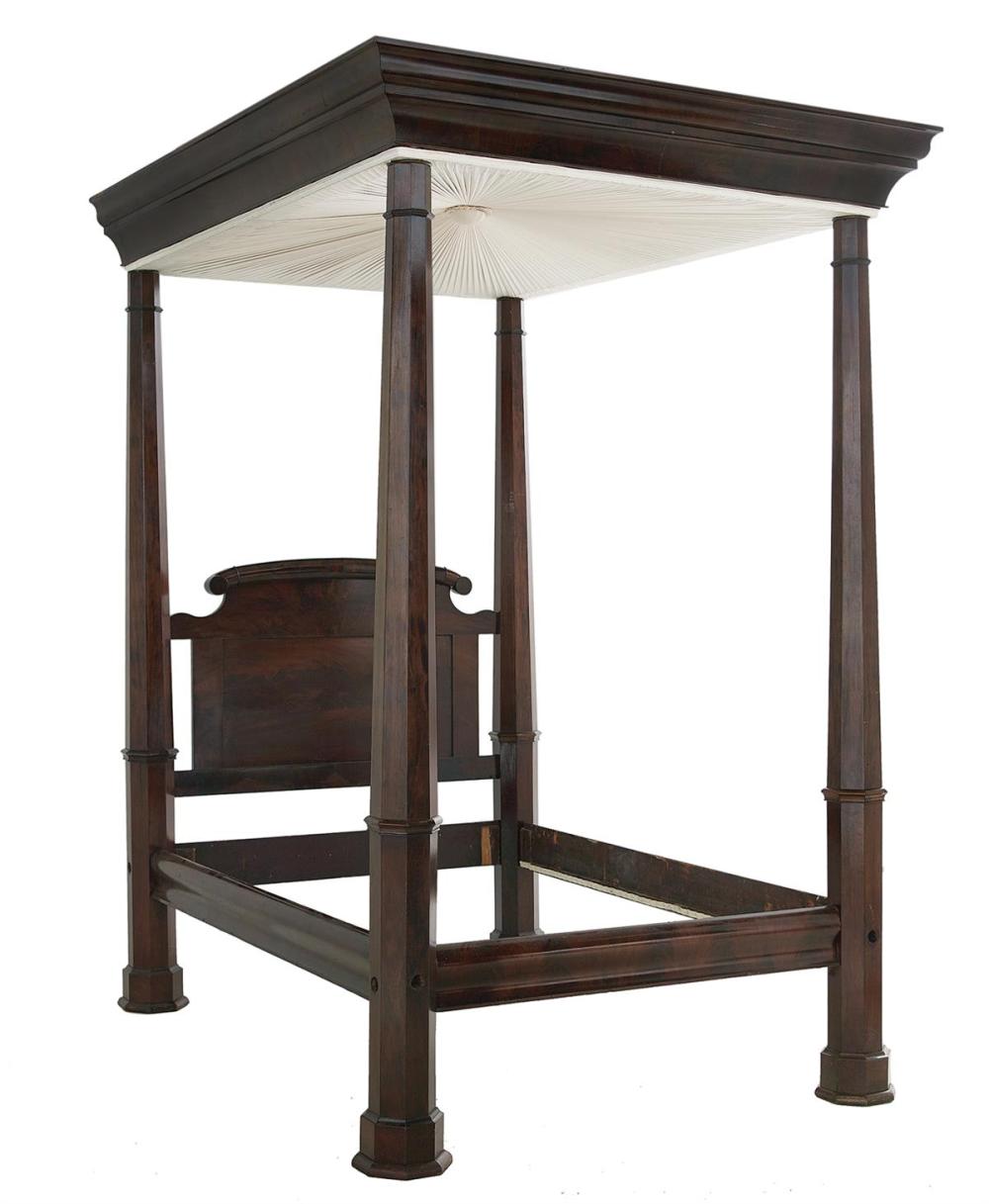 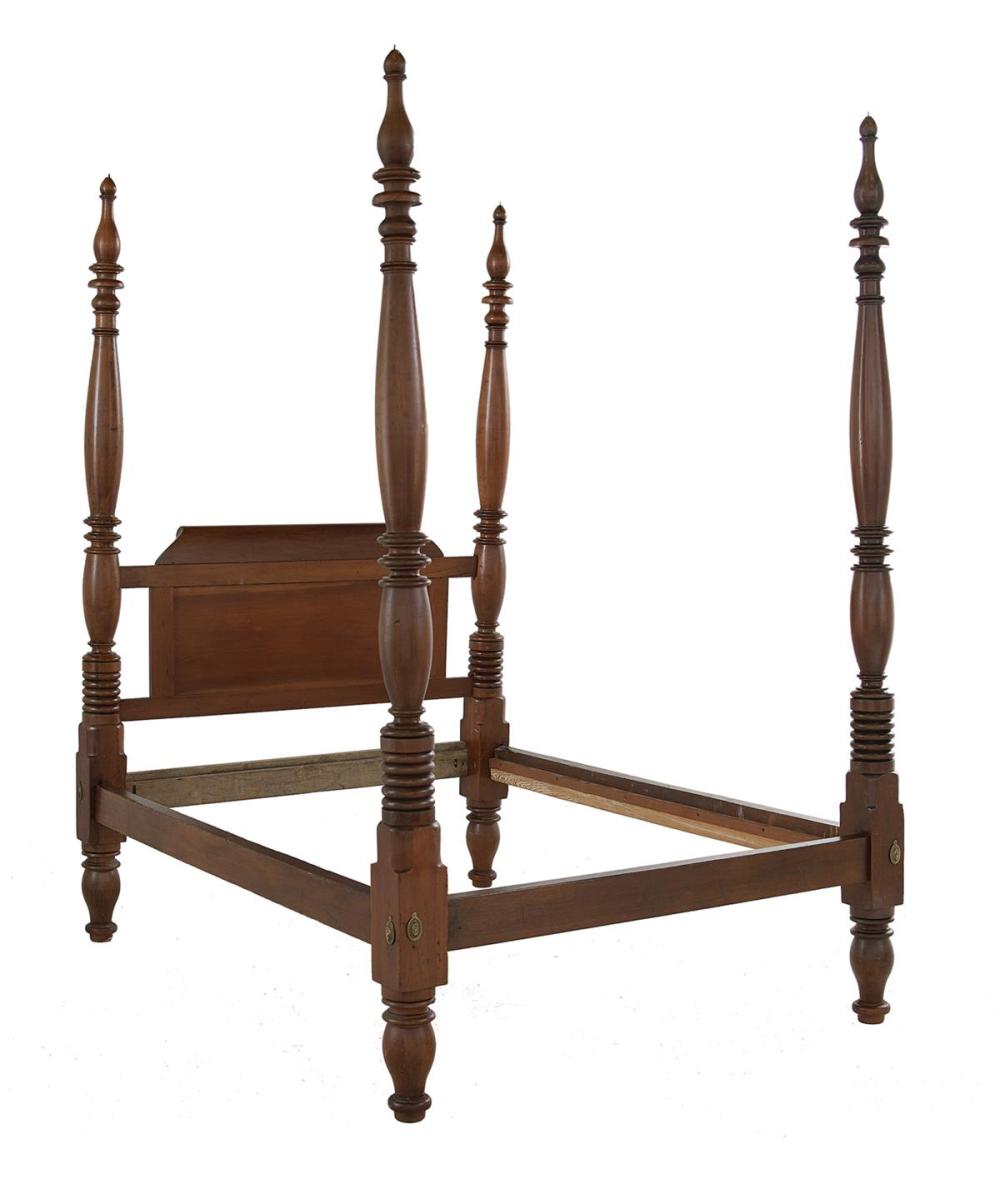 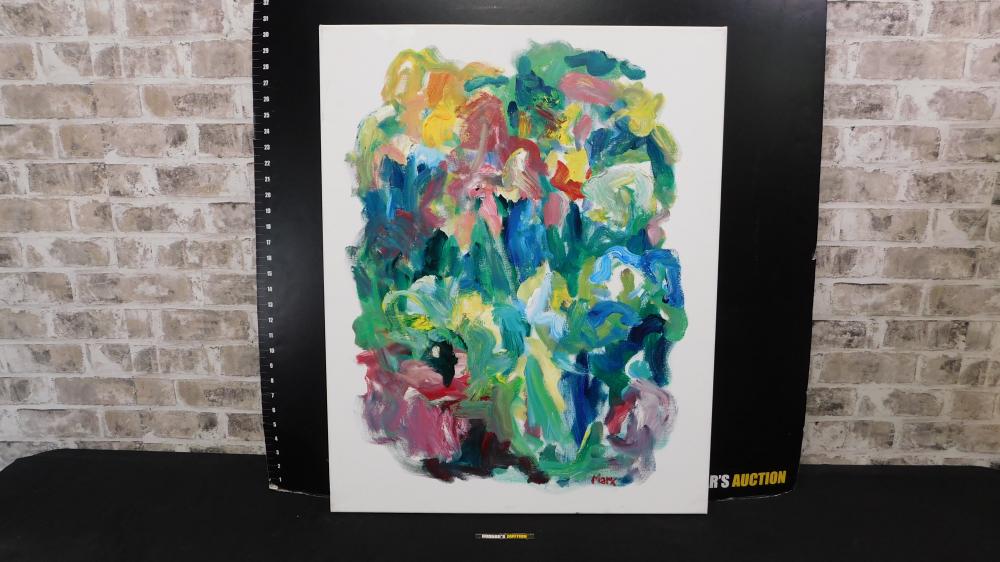 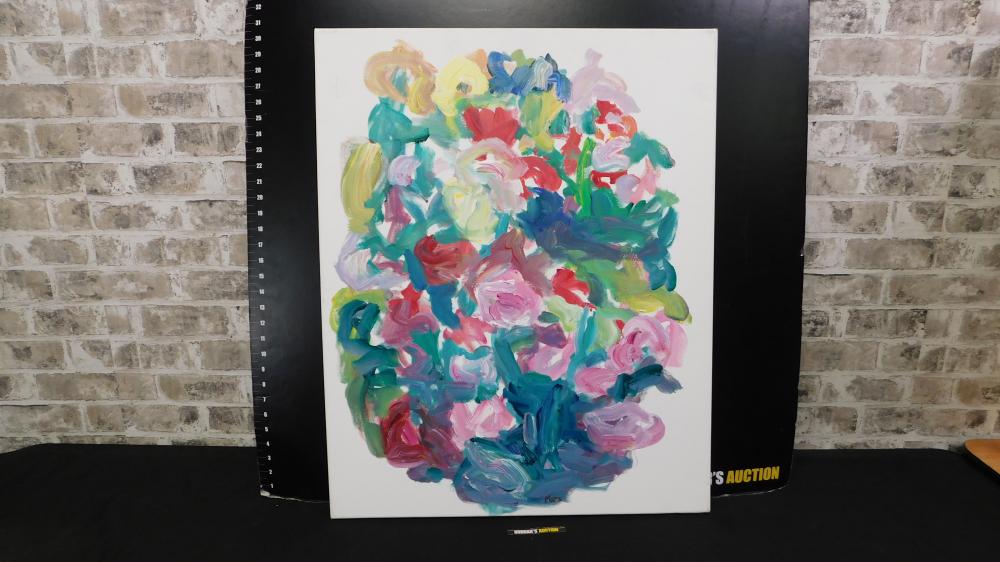 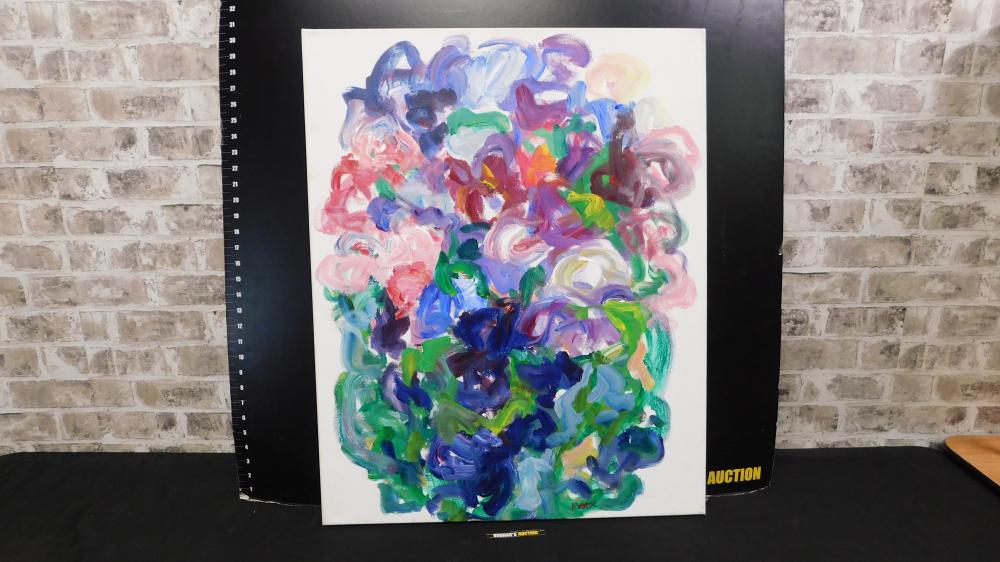 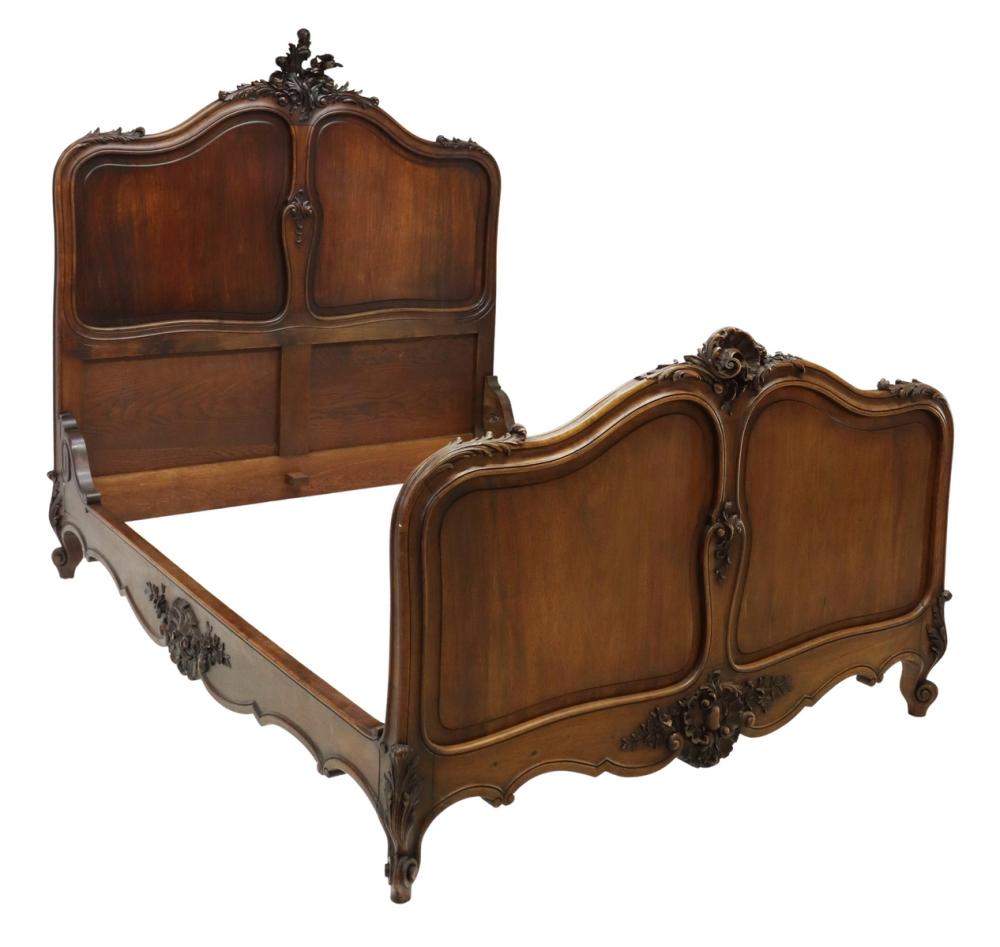 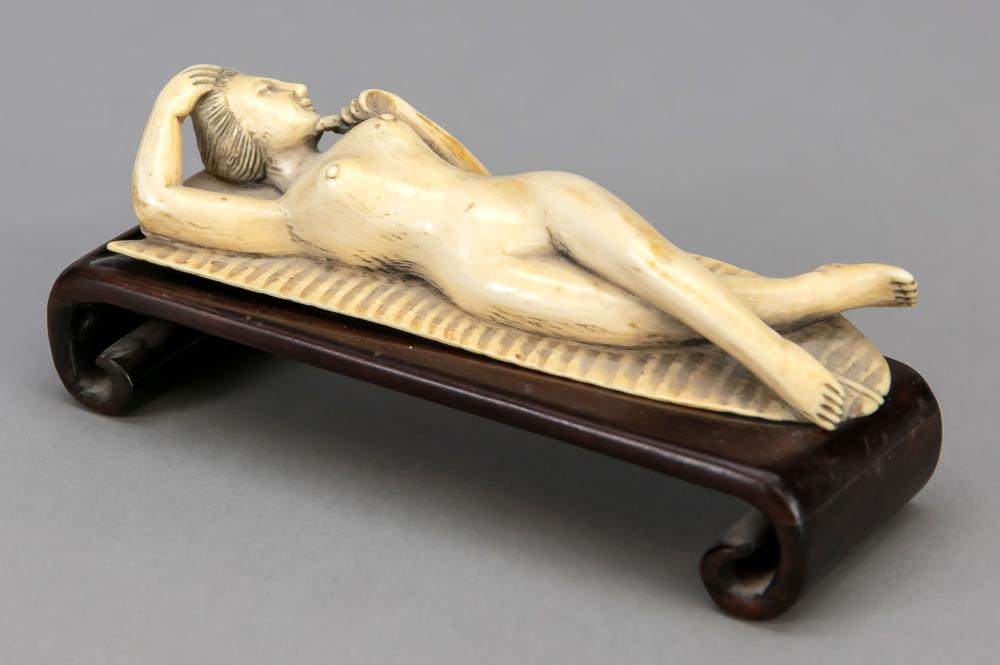 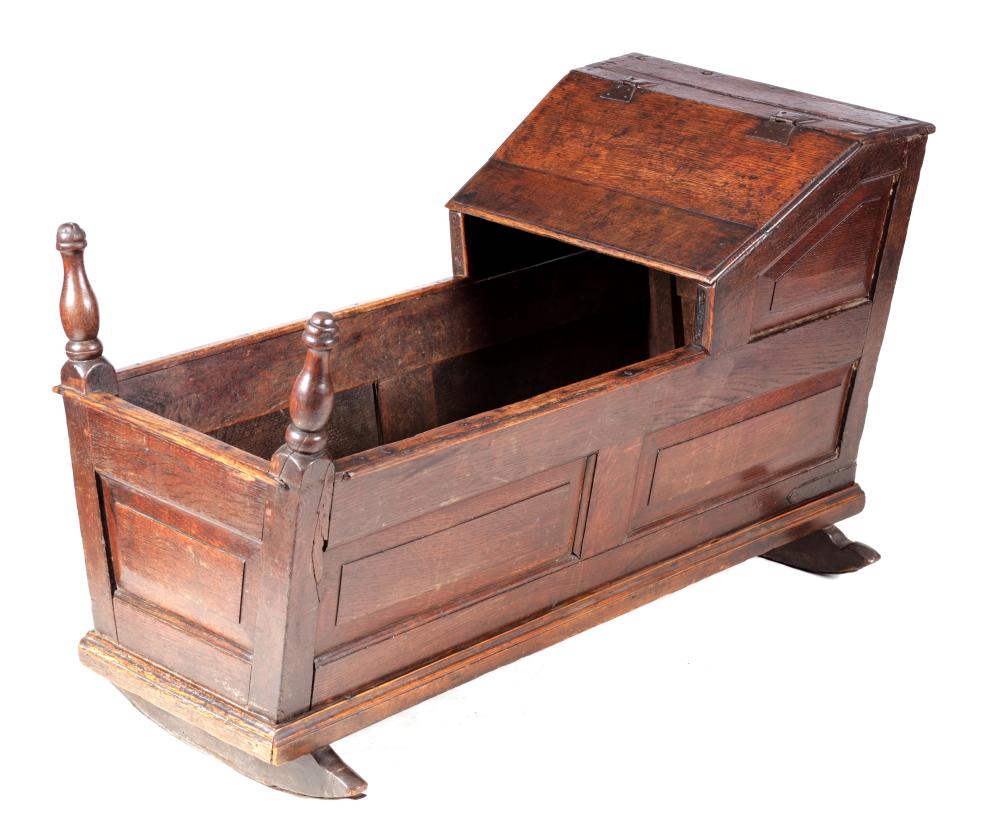 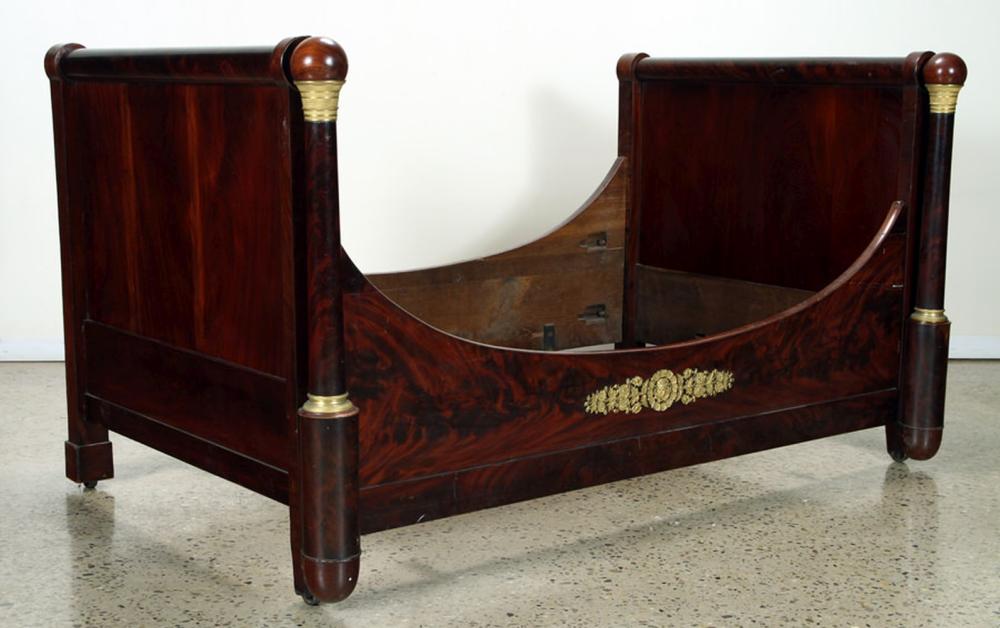 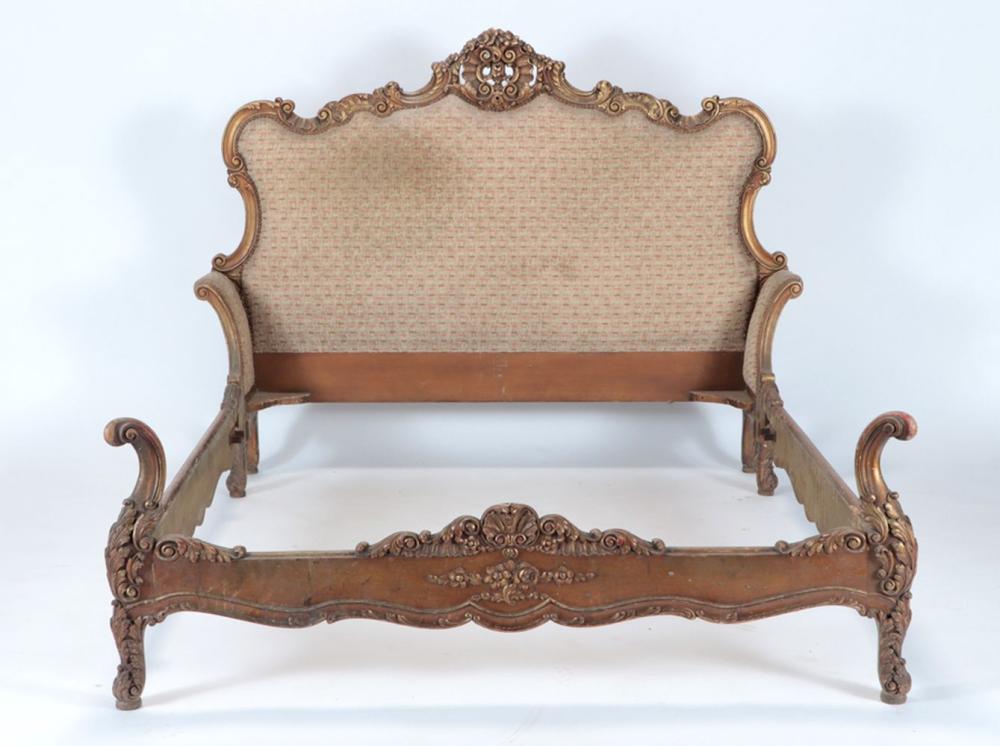 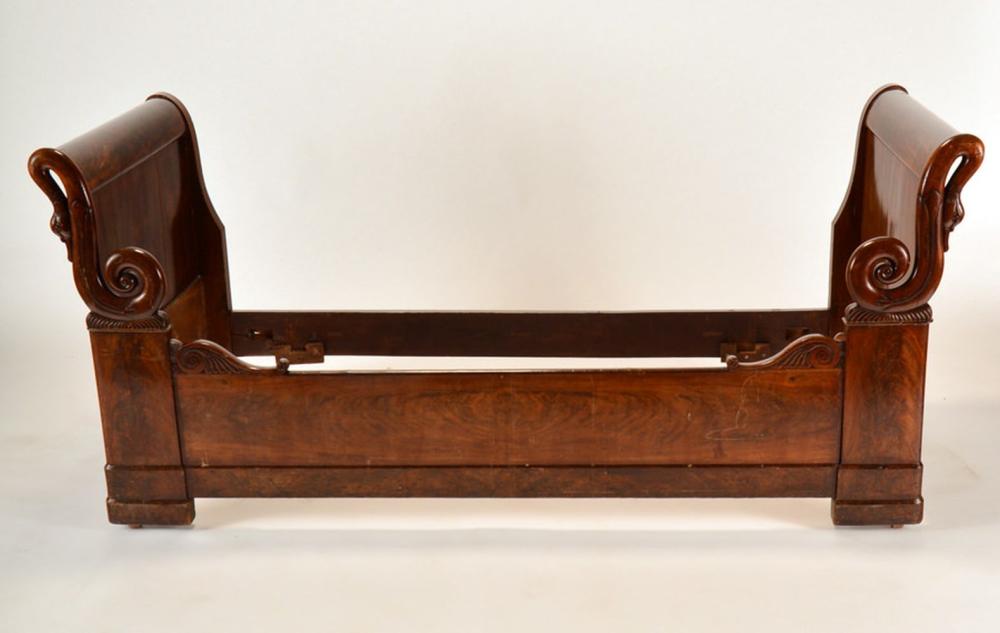