The term cabinetmaker now generally refers to those who specialize in built-in kitchen storage, but the original craftsmen were given the label because they produced stand-alone cabinetry.

Today, the word cabinet describes a medium or large piece of storage furniture with one or more doors on the front and open shelves, drawers, or divided cubby holes within. Antique cabinets evolved from chests and took many forms.

Many of the earliest cabinets were specifically designed to store valuables and important documents and also acted as makeshift writing desks. Ultimately, if only because of their stature, the cabinet became the dominant piece of furniture in any room.

Fine workmanship is evident in antique cabinets and because of their use of precious woods, elegant carvings, quality veneers, inlays, and marquetry, cabinetmakers were respected as the highest form of woodworkers. From a 19th century lime-washed Swedish corner cabinet to an early 20th century English Art Deco bar, there is an antique cabinet designed for every purpose, sensibility, and style. 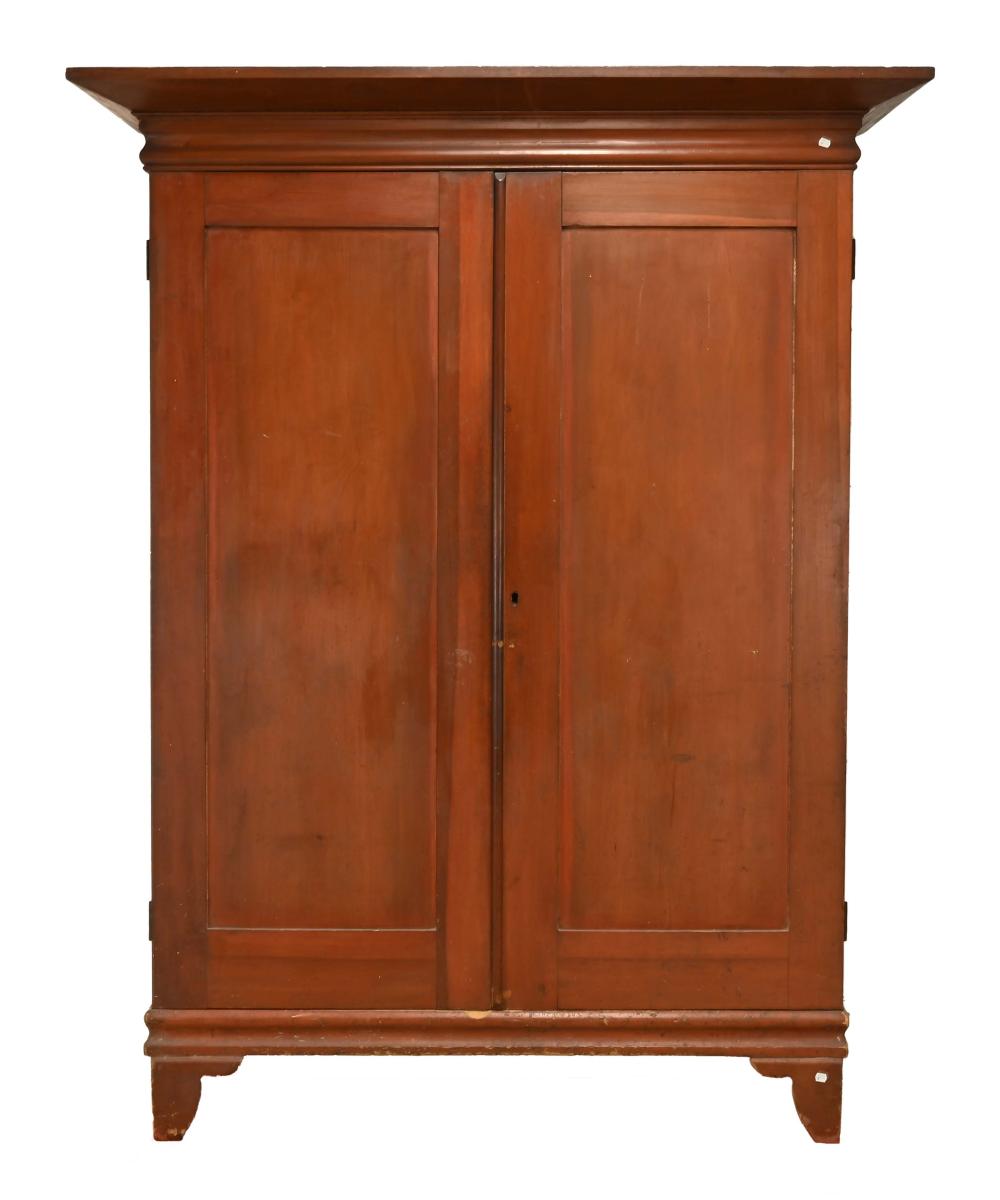 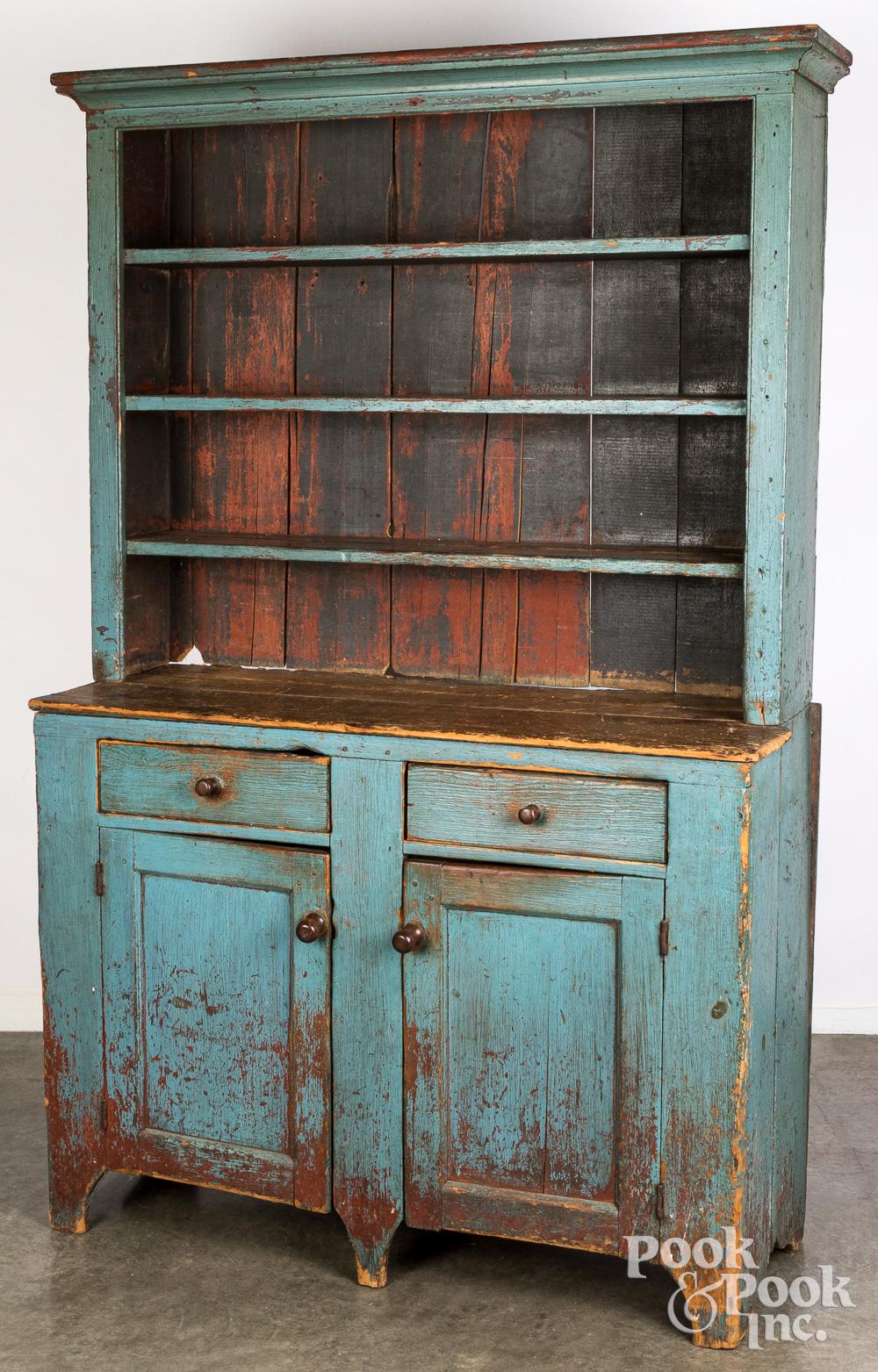 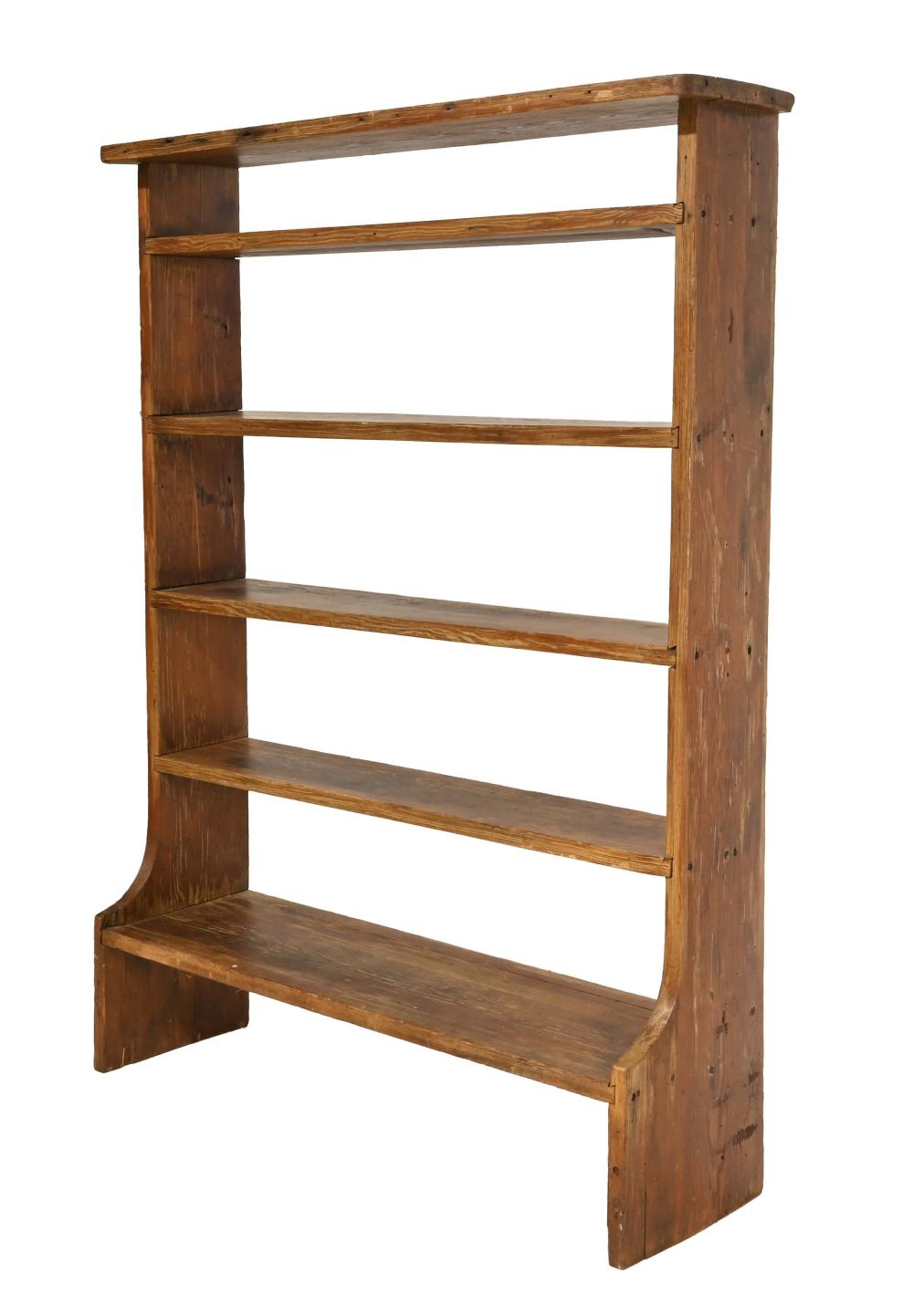 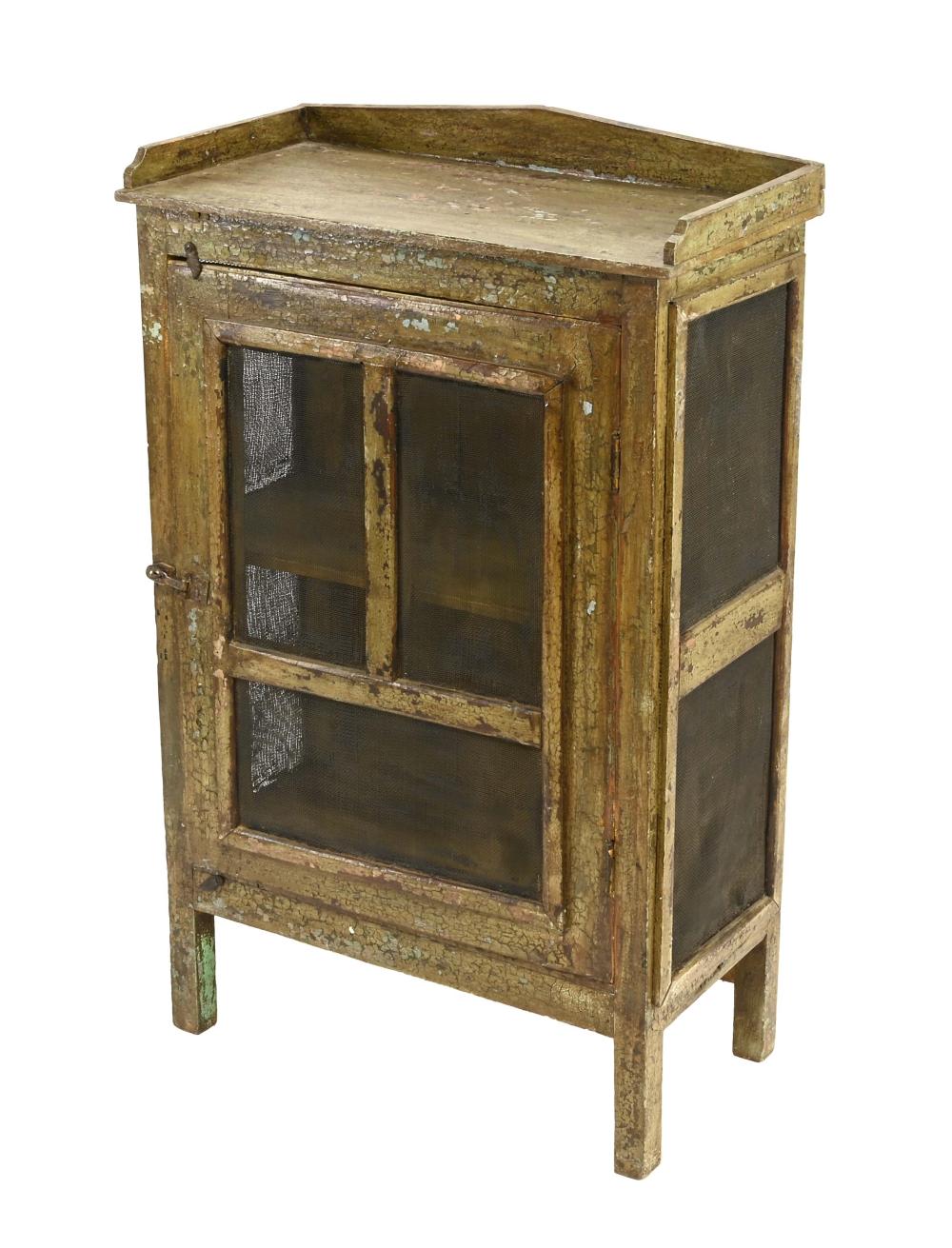 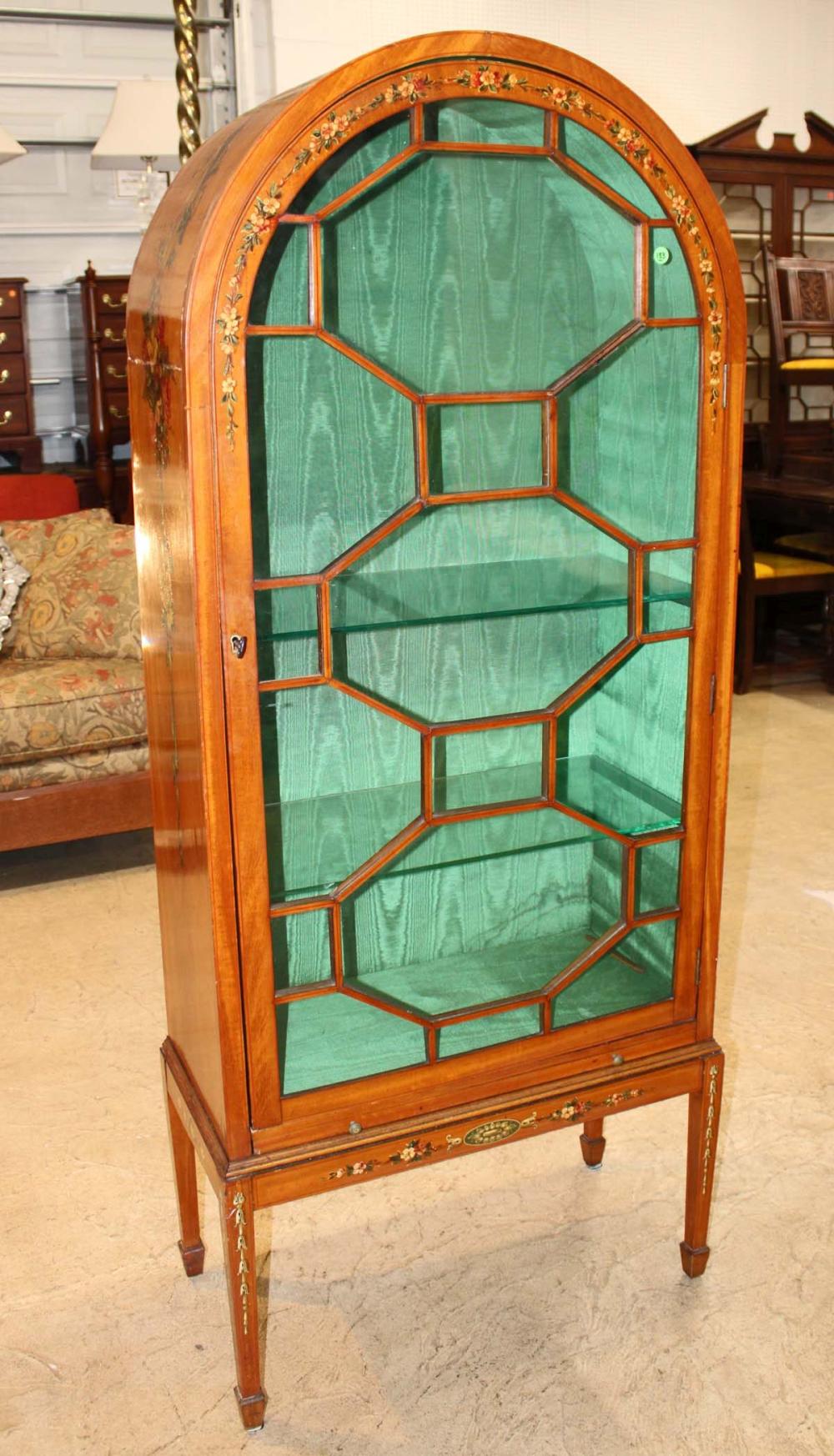 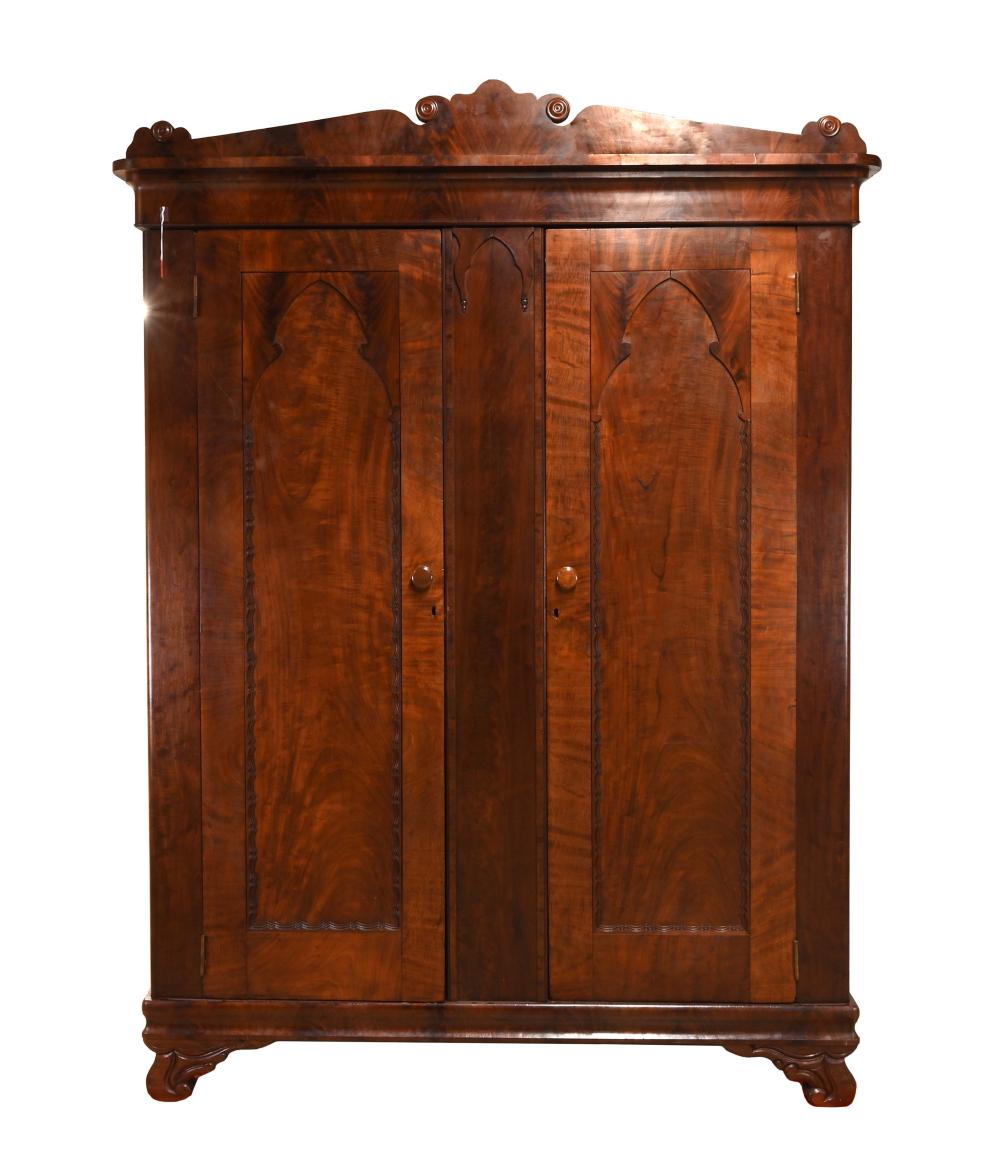 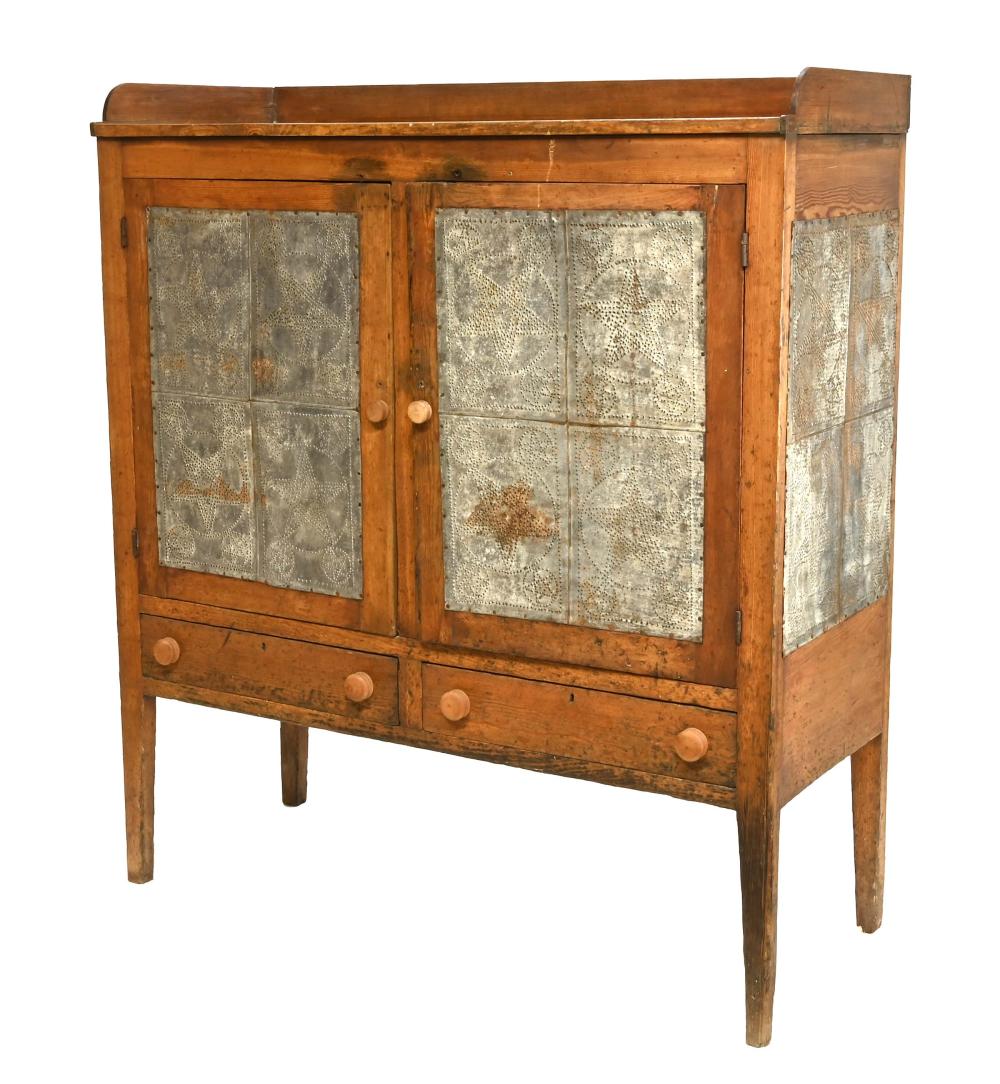 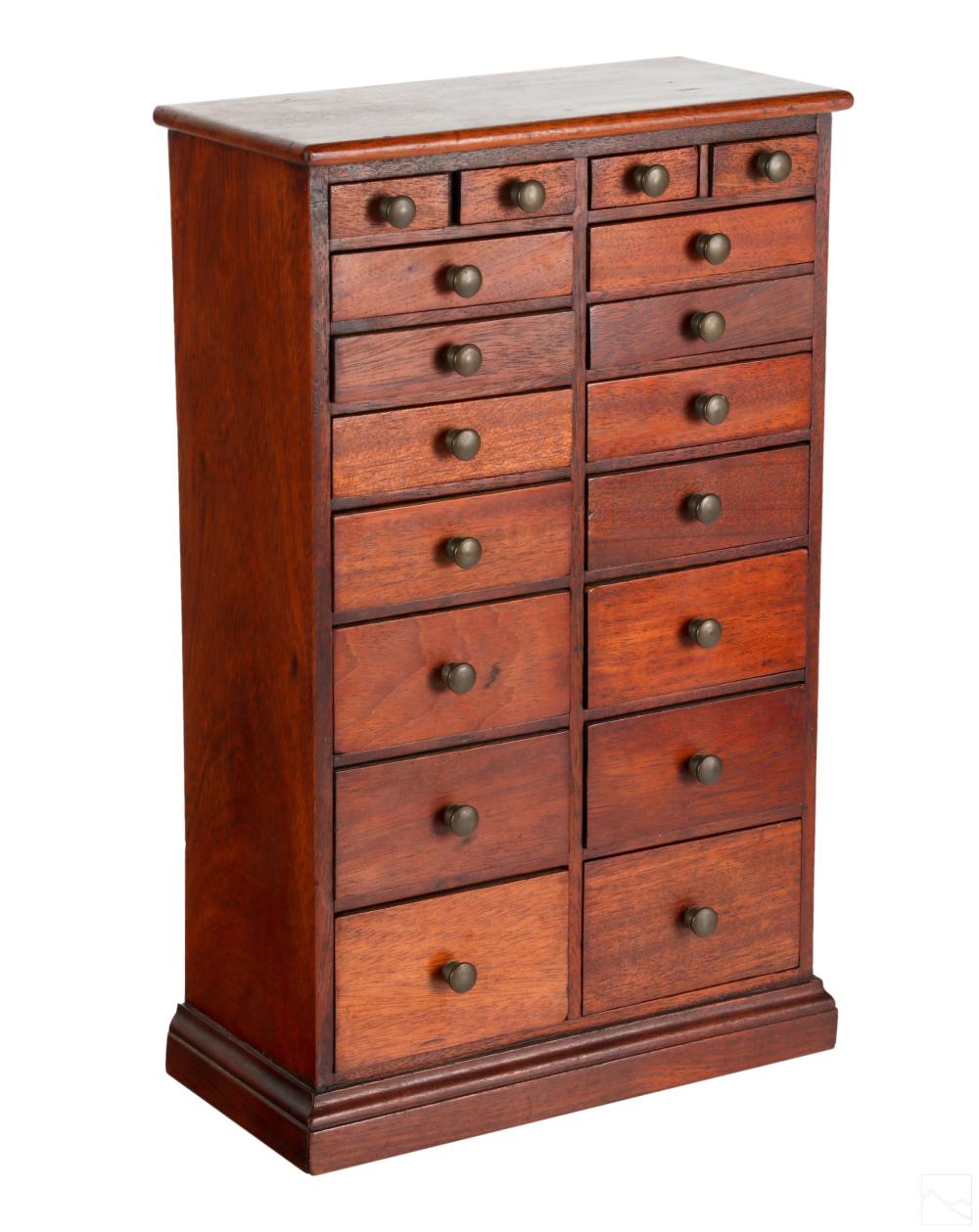 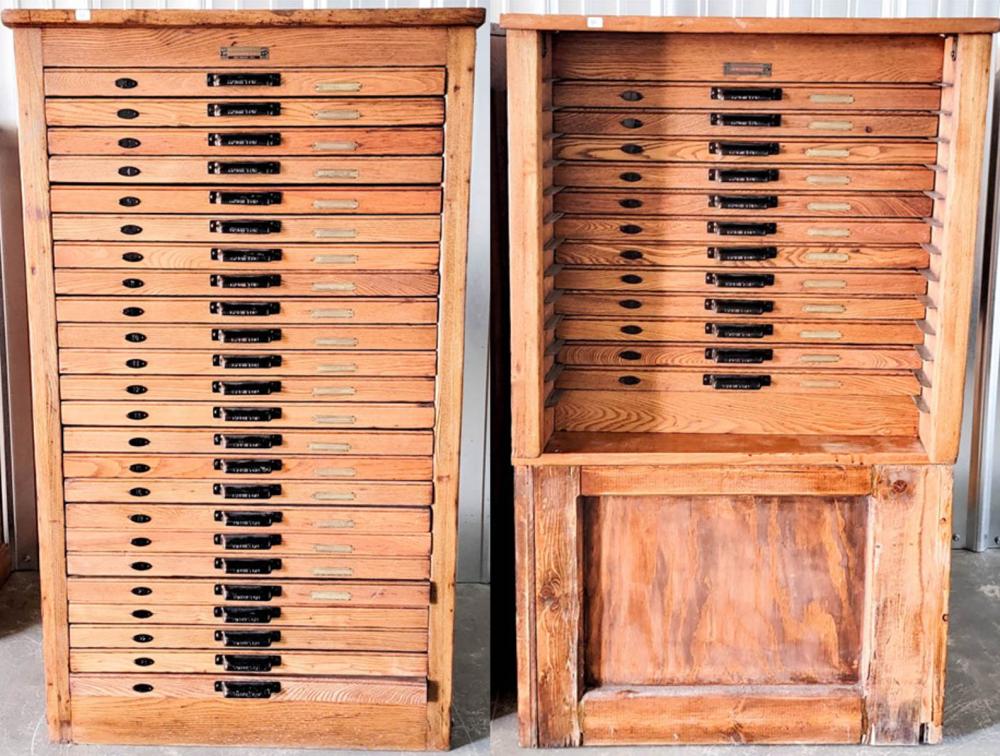 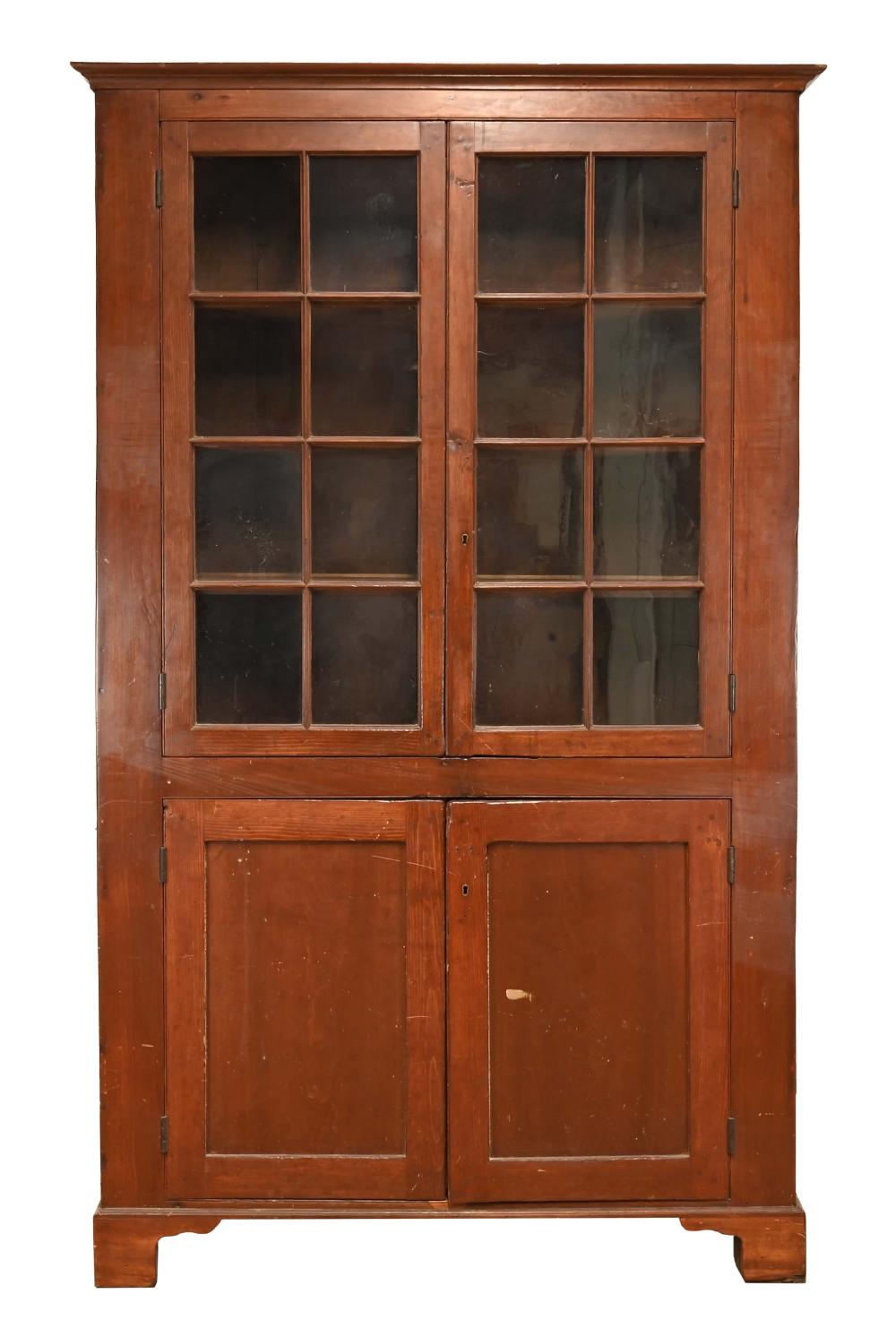 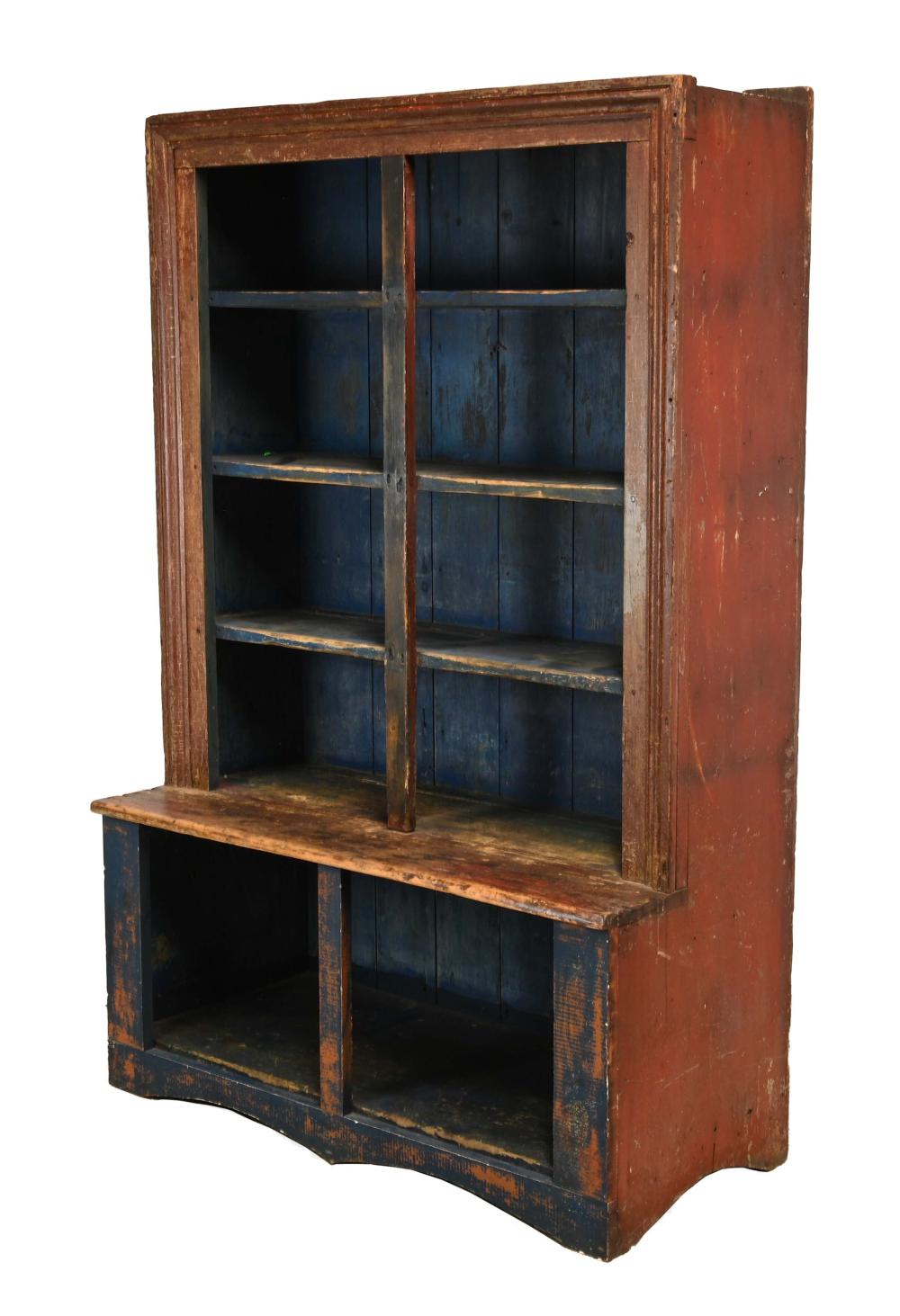 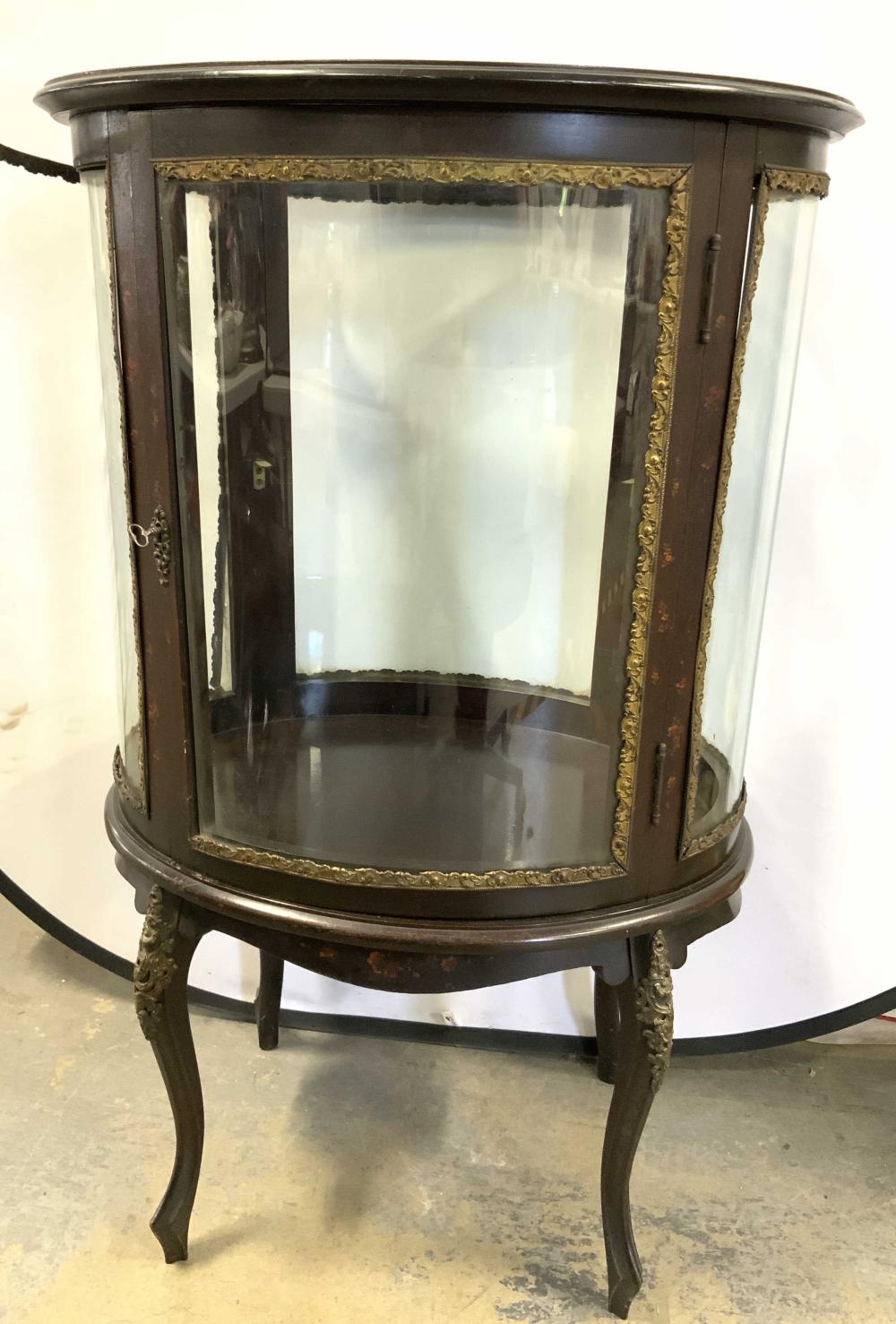 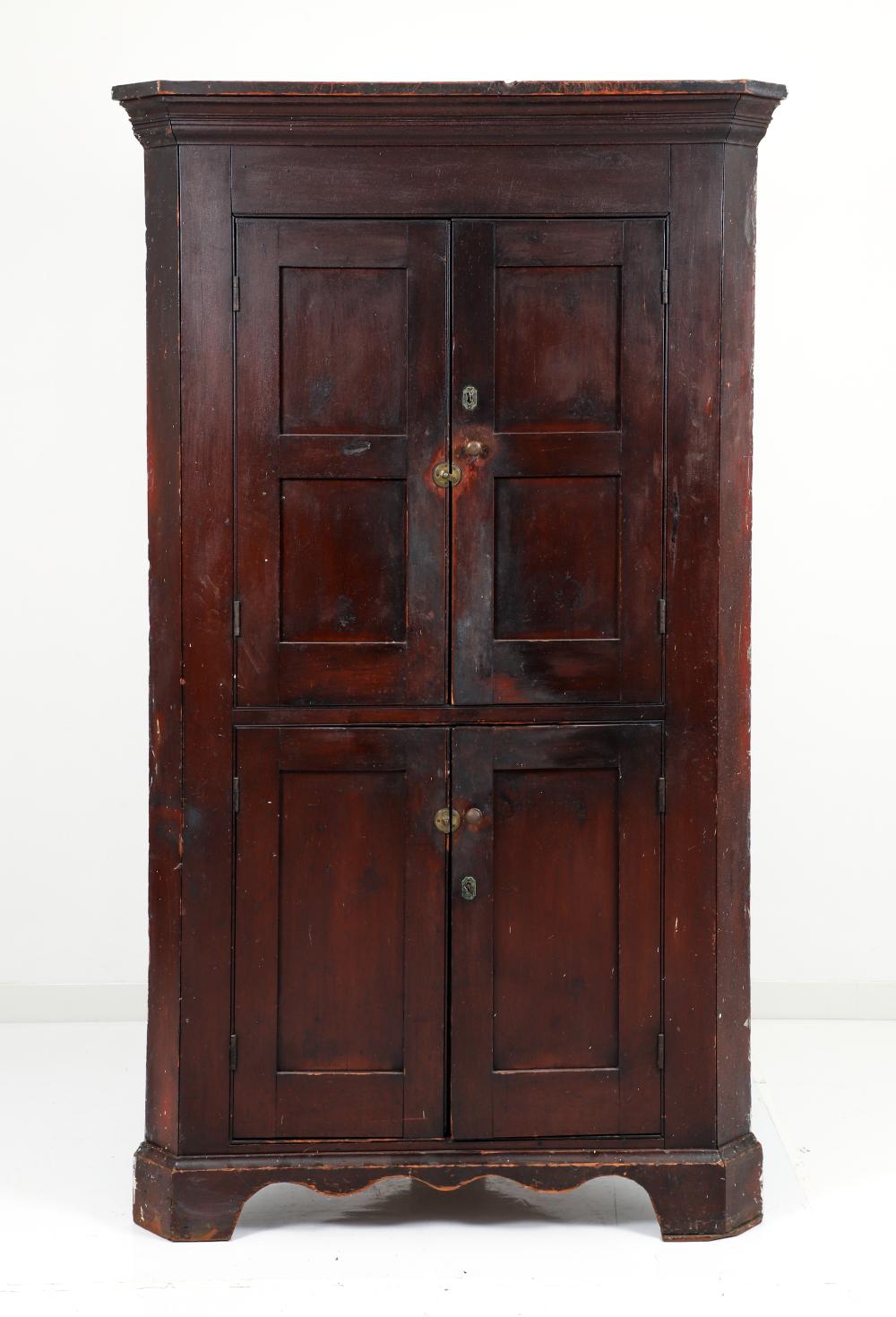 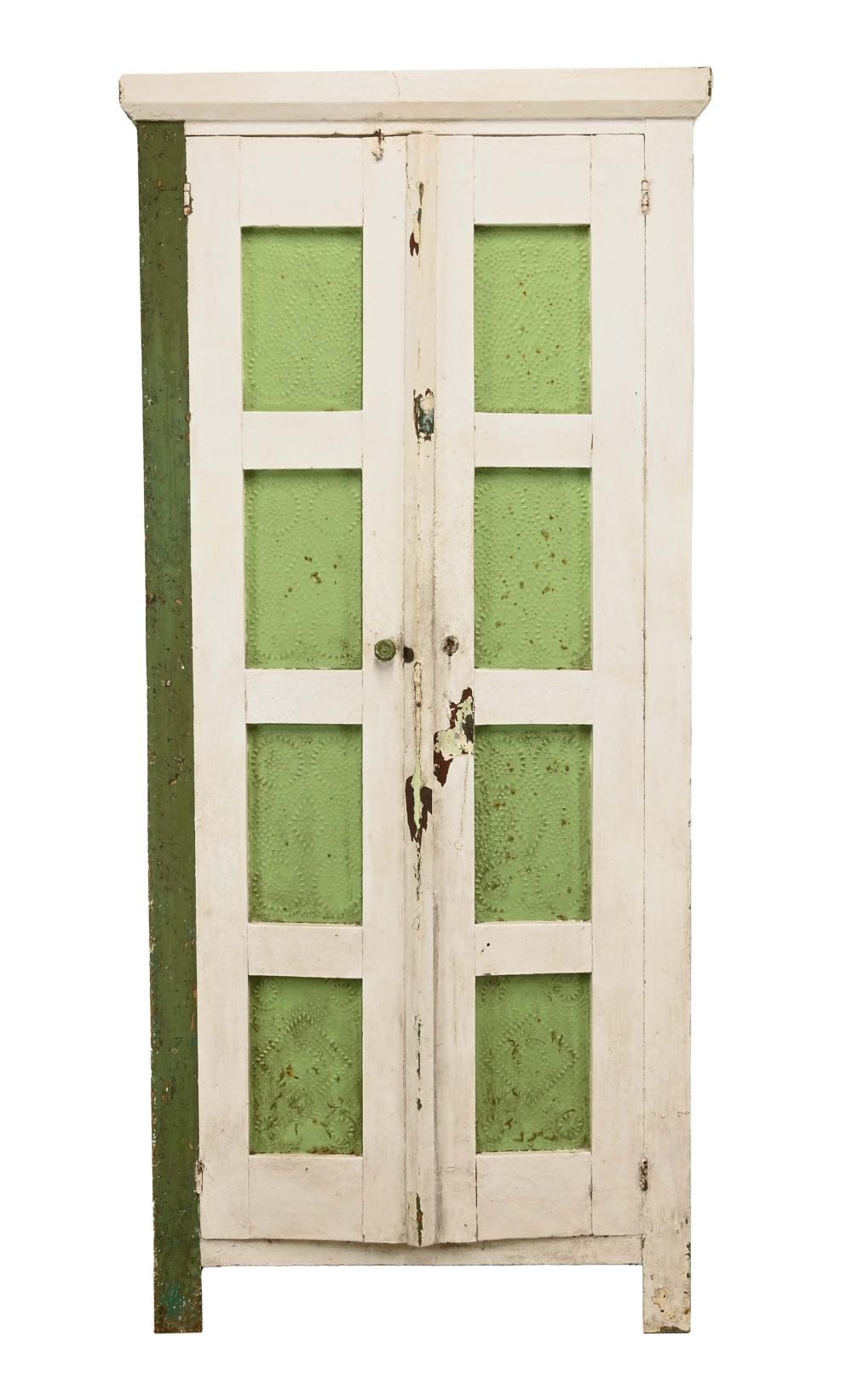 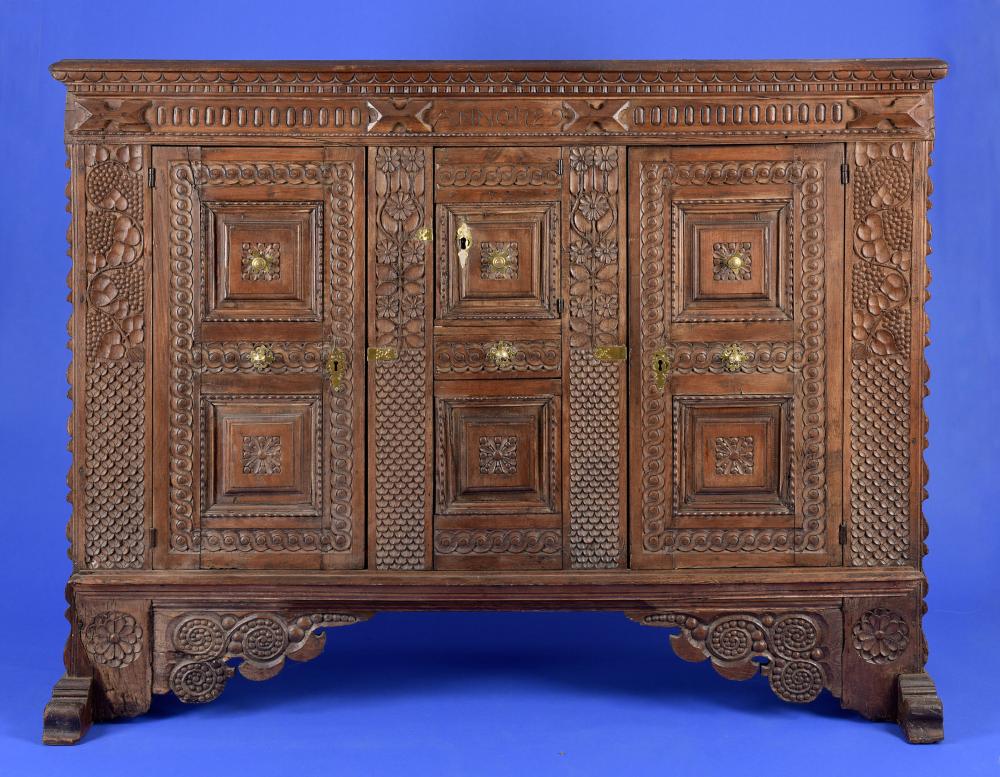 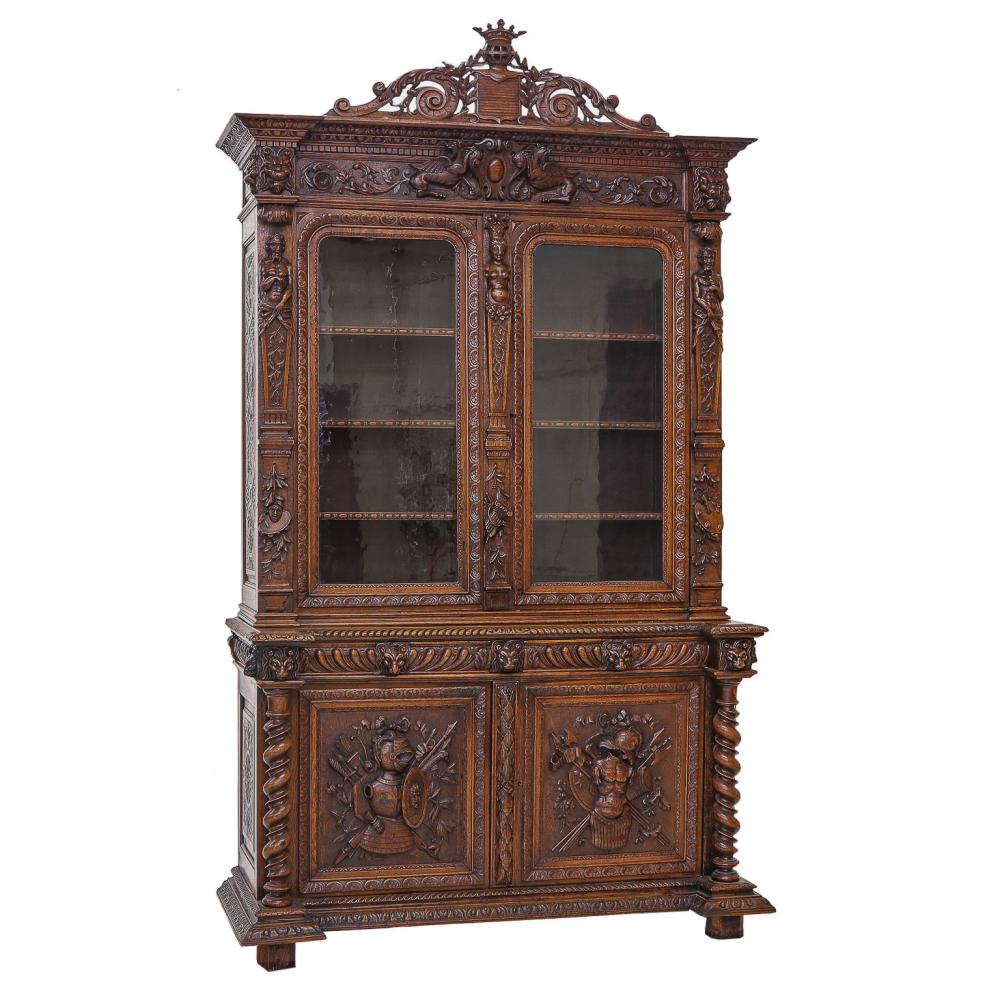 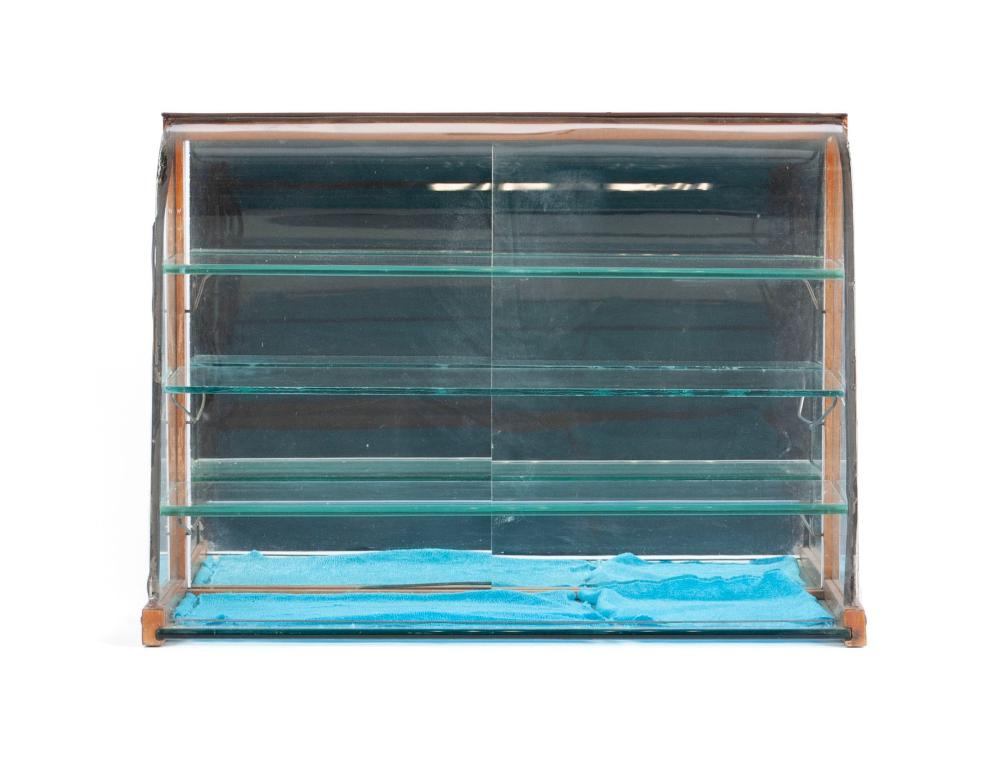 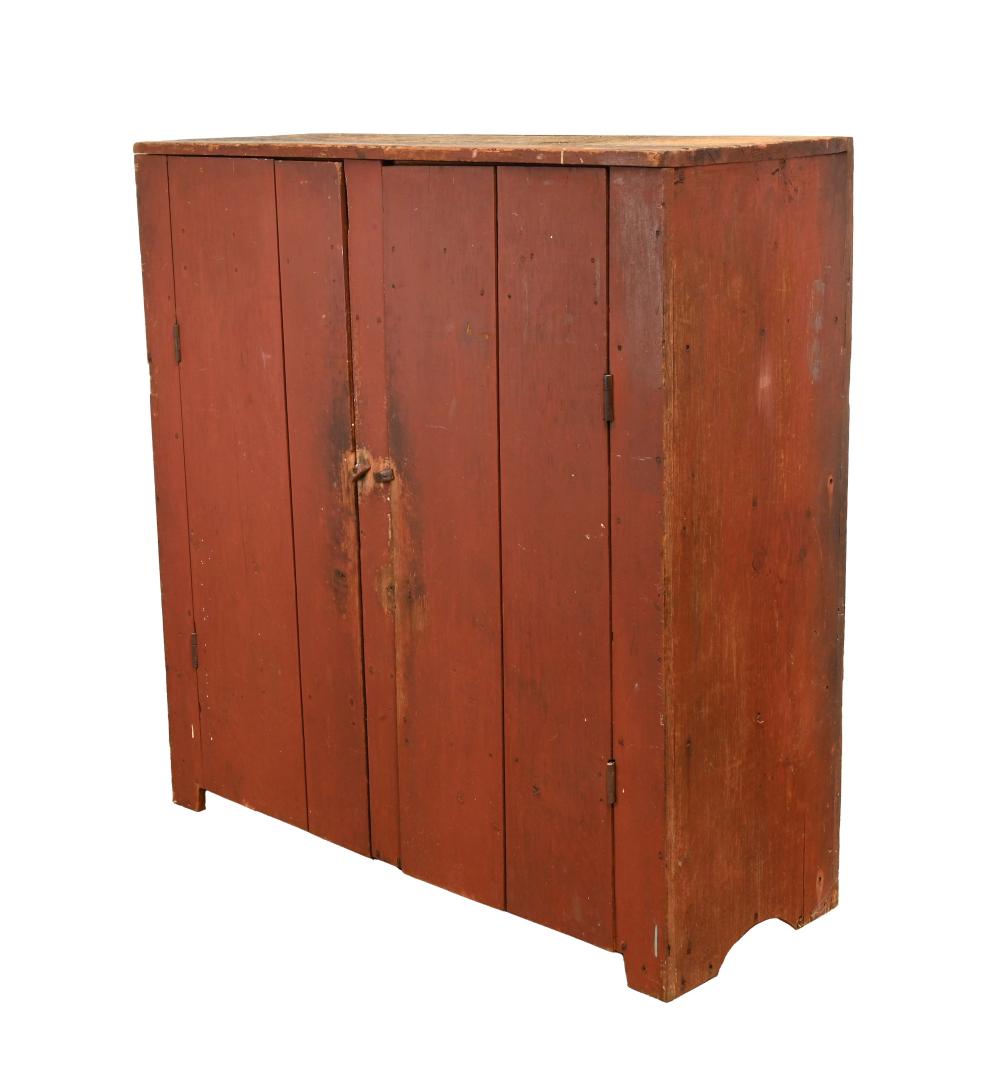 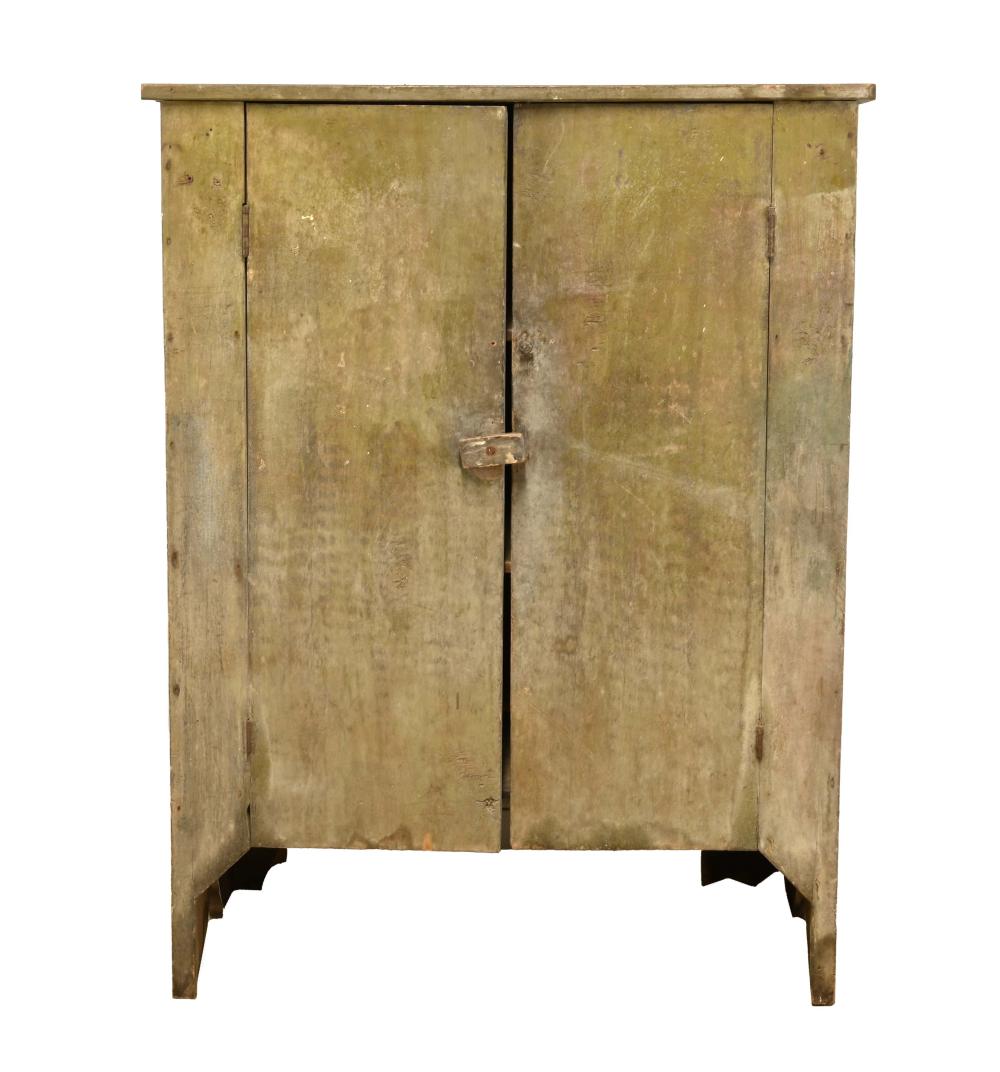 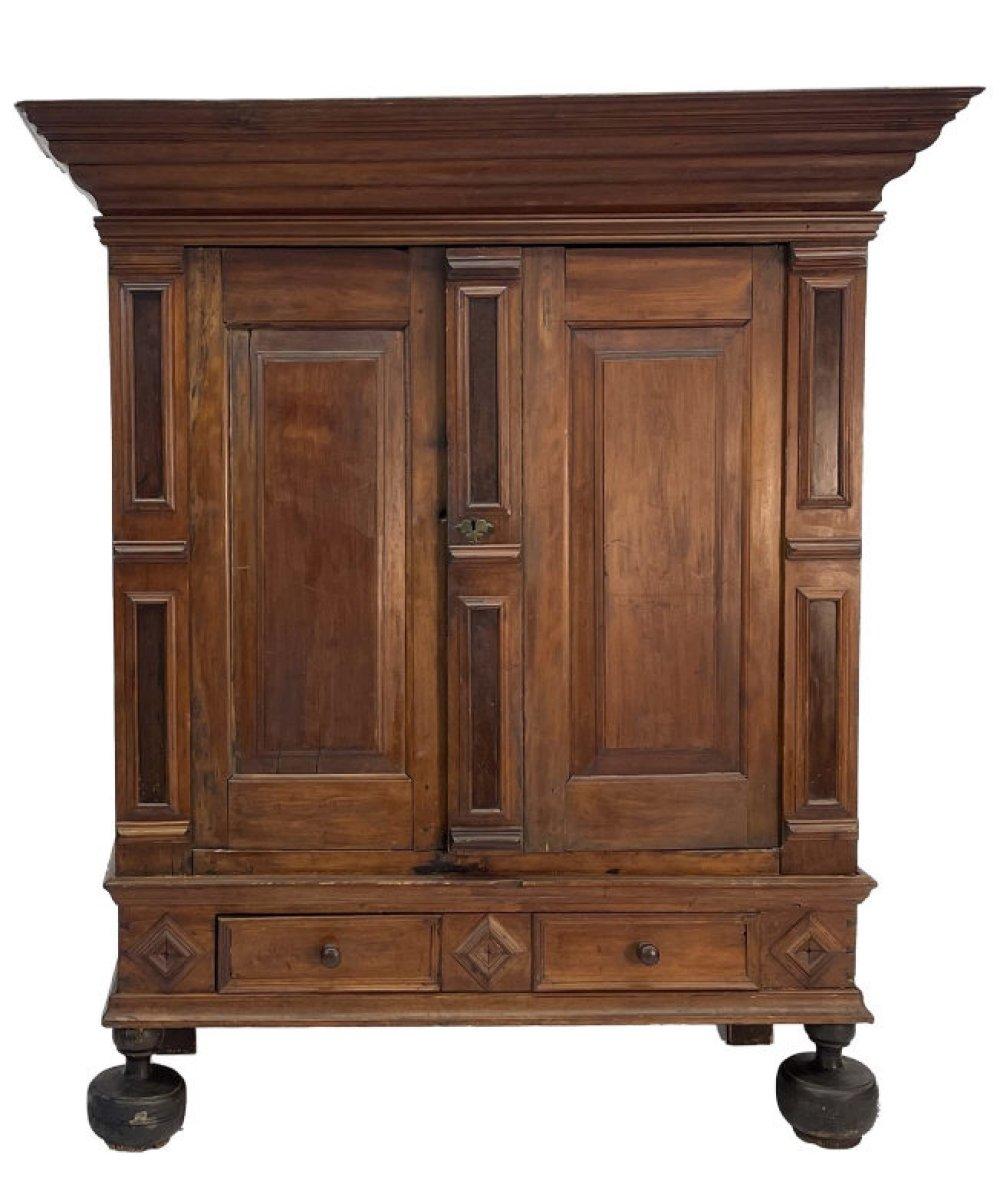 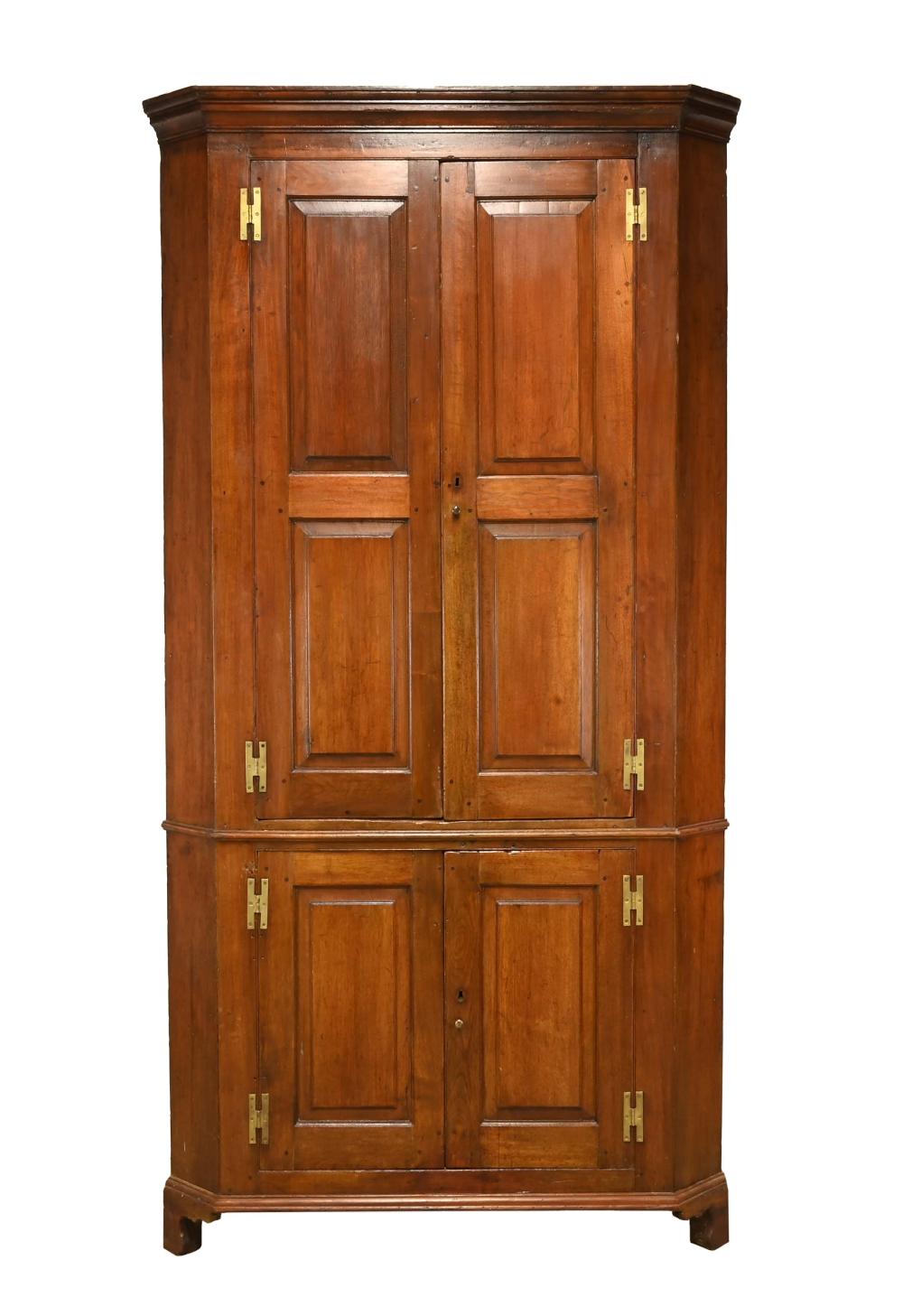 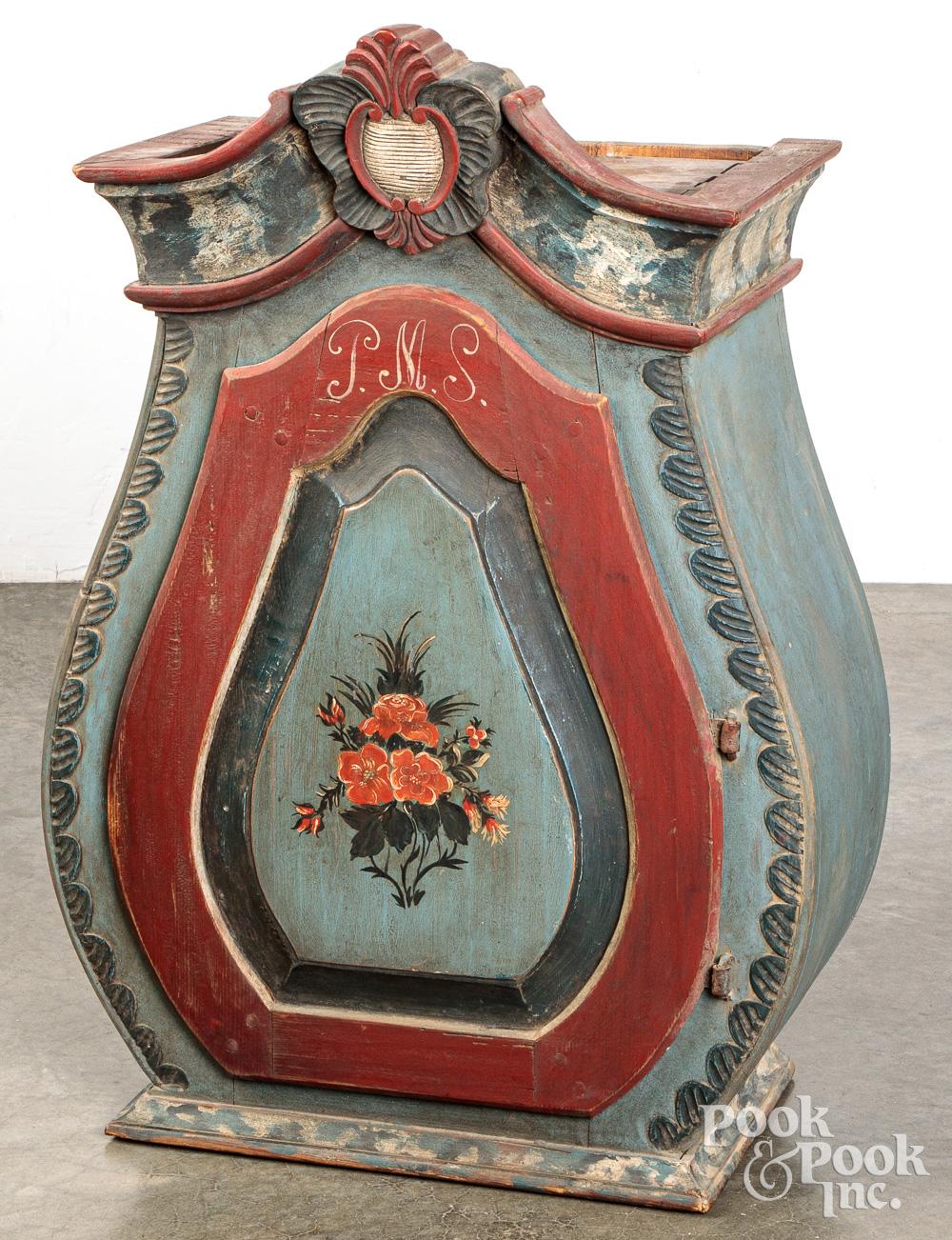 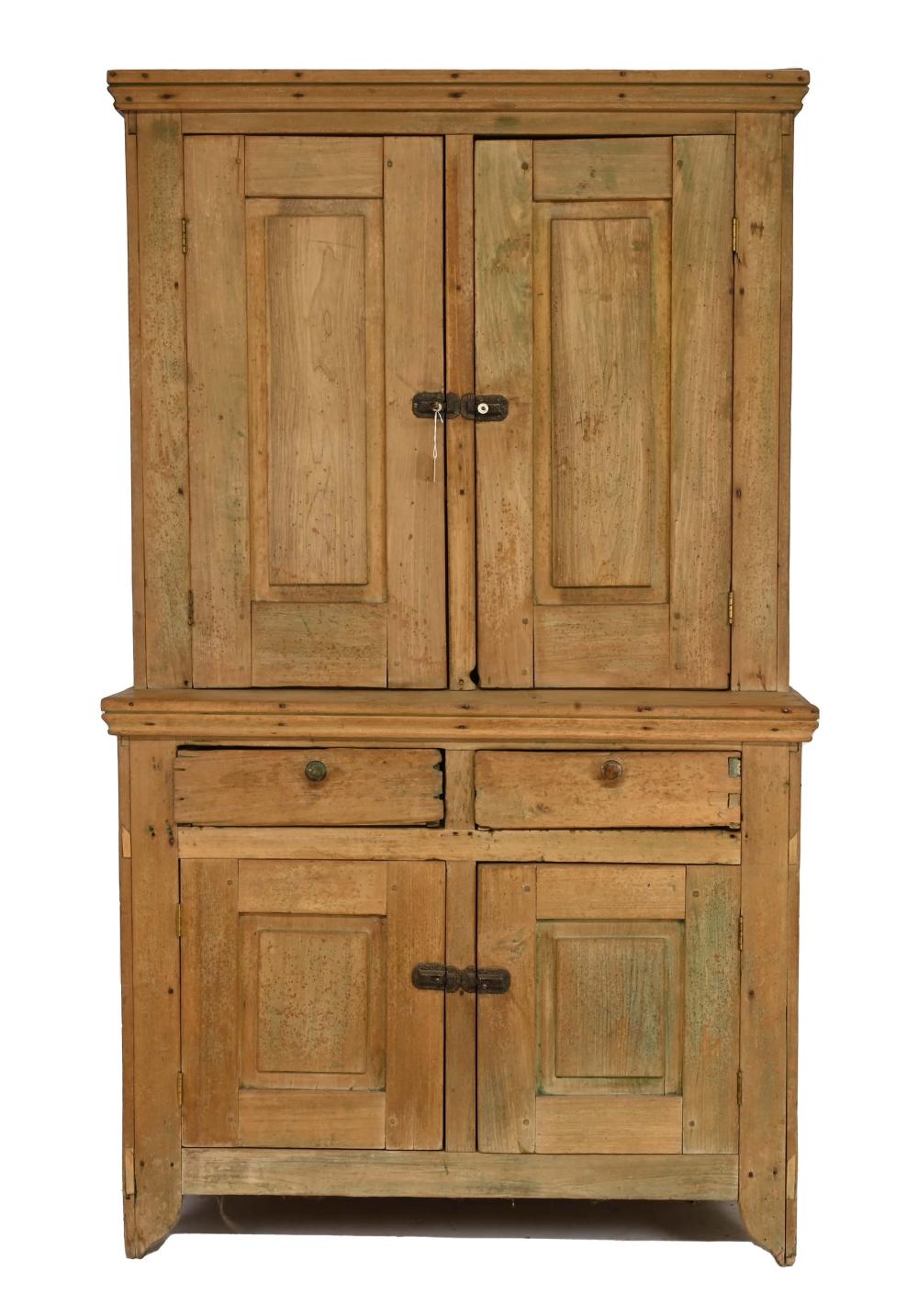