Antique clocks bring a certain kind of infatuation. This can stem from a fascination with the inner workings of mechanical gadgets, a optimism in the growing worth of antique clocks, or preoccupation with objects that provide a window to the past. It can even be a combination of all three.

Followers of antique clock auctions know that the market value and interest in certain timepieces rises and falls in waves just like any antique or collectible object. The growth of antique clock online auctions has made it more convenient for collectors to purchase genuine quality timepieces such as modern luxury clocks, vintage clocks, and animated novelty clocks.

Antique clocks for sale are often highly sought after, particularly early 19th century American fine timepieces by Eli Terry, Joseph Ives, and the Willard family. Garniture sets are also popular collector pieces. Some collectors prefer luxury brands such as Tiffany, Seikosha, and Matthew Norman for their aesthetic value and modern attributes. Matthew Norman clocks include sleek and contemporary architectural timepieces and skeleton clocks. Skeletonized clocks are both visually and mechanically fascinating, leaving little room for doubt about why collectors would choose these works as a focal point.

A rare nickel Seiko pilot’s wristwatch made for the Japanese Imperial Navy around 1941 sold for a price realized of $25,064 at Christie’s auctioneers in 2011 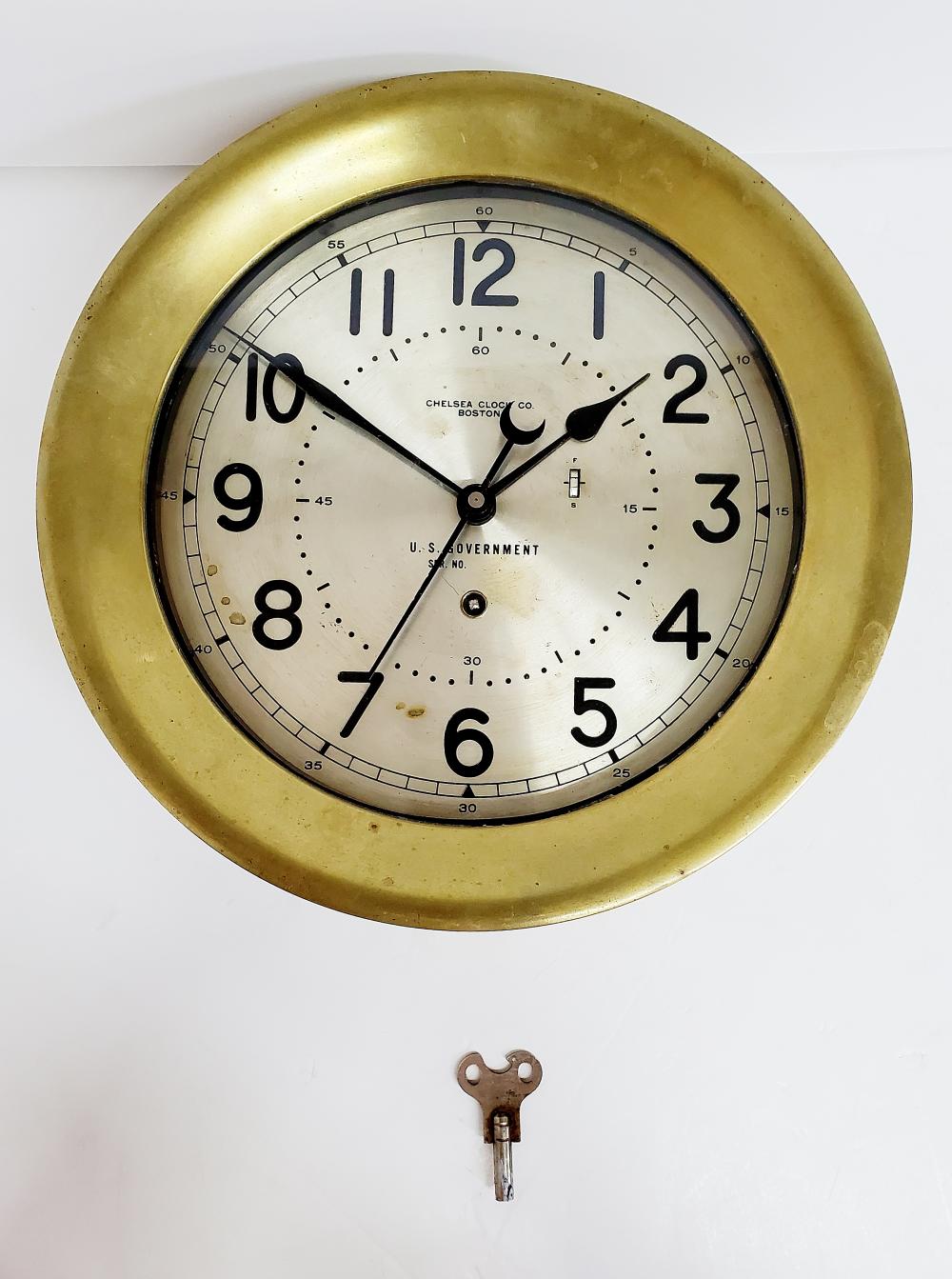 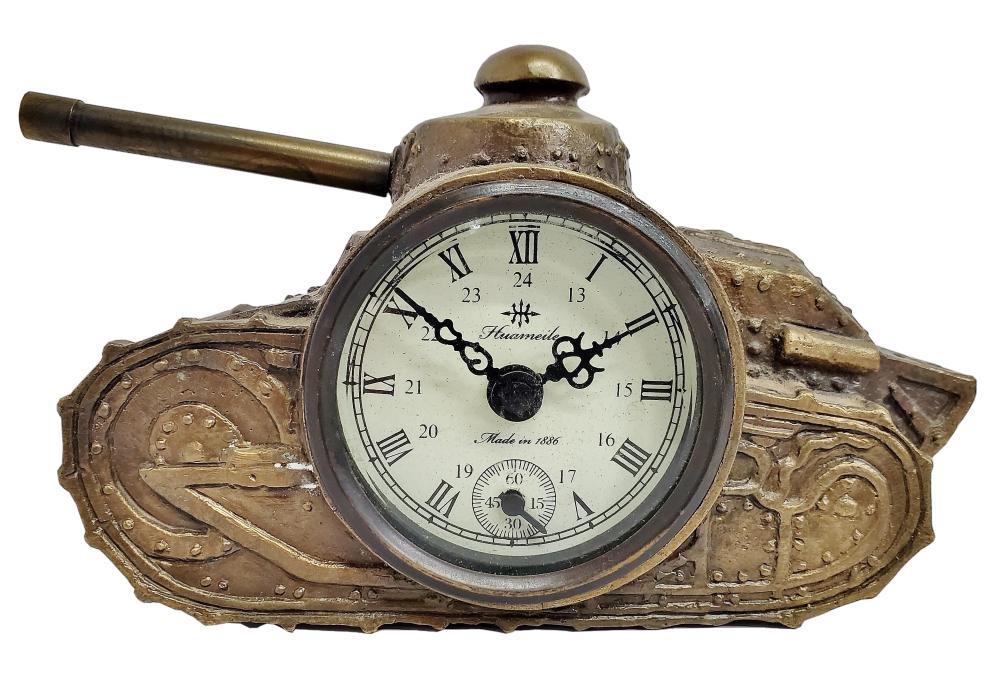 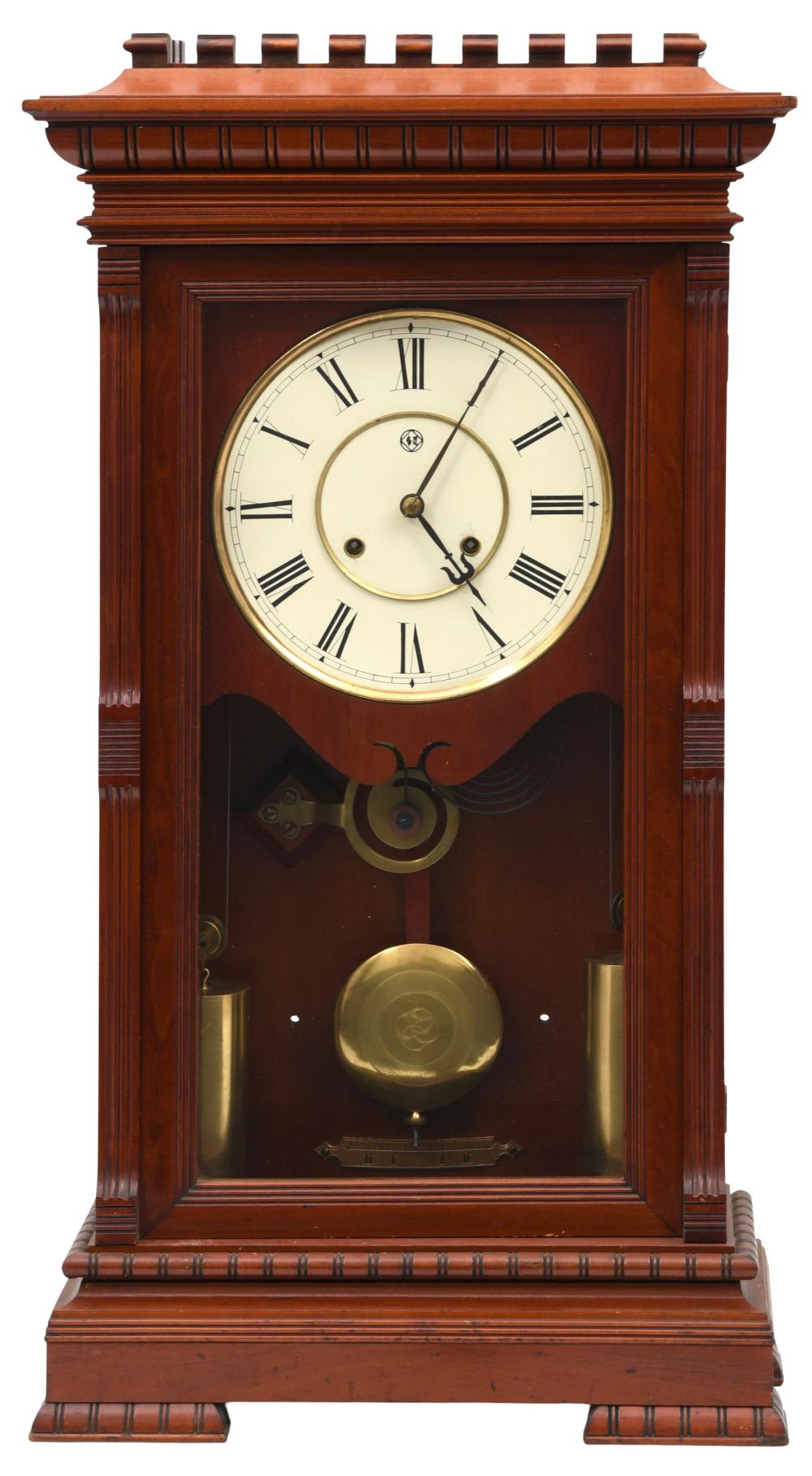 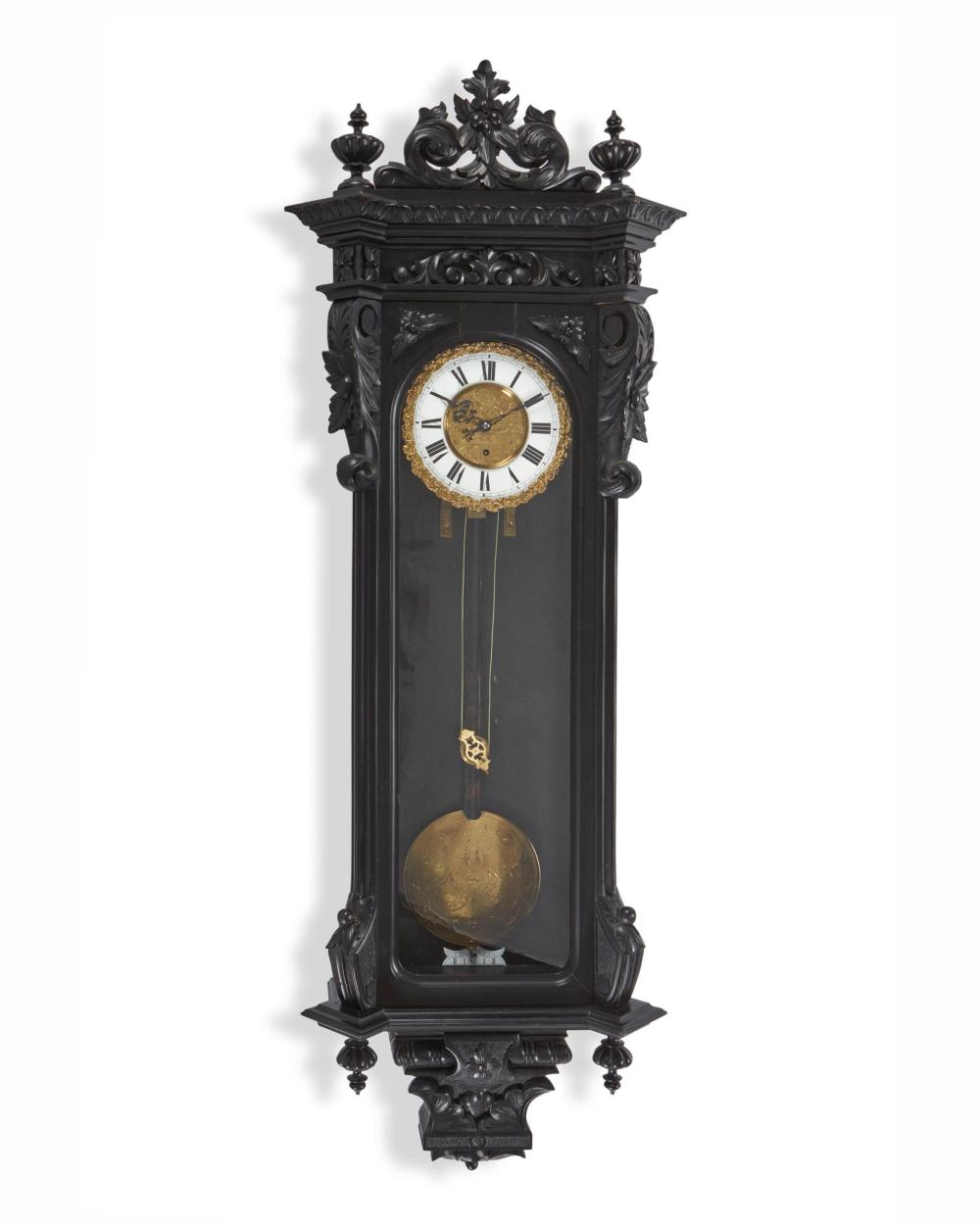 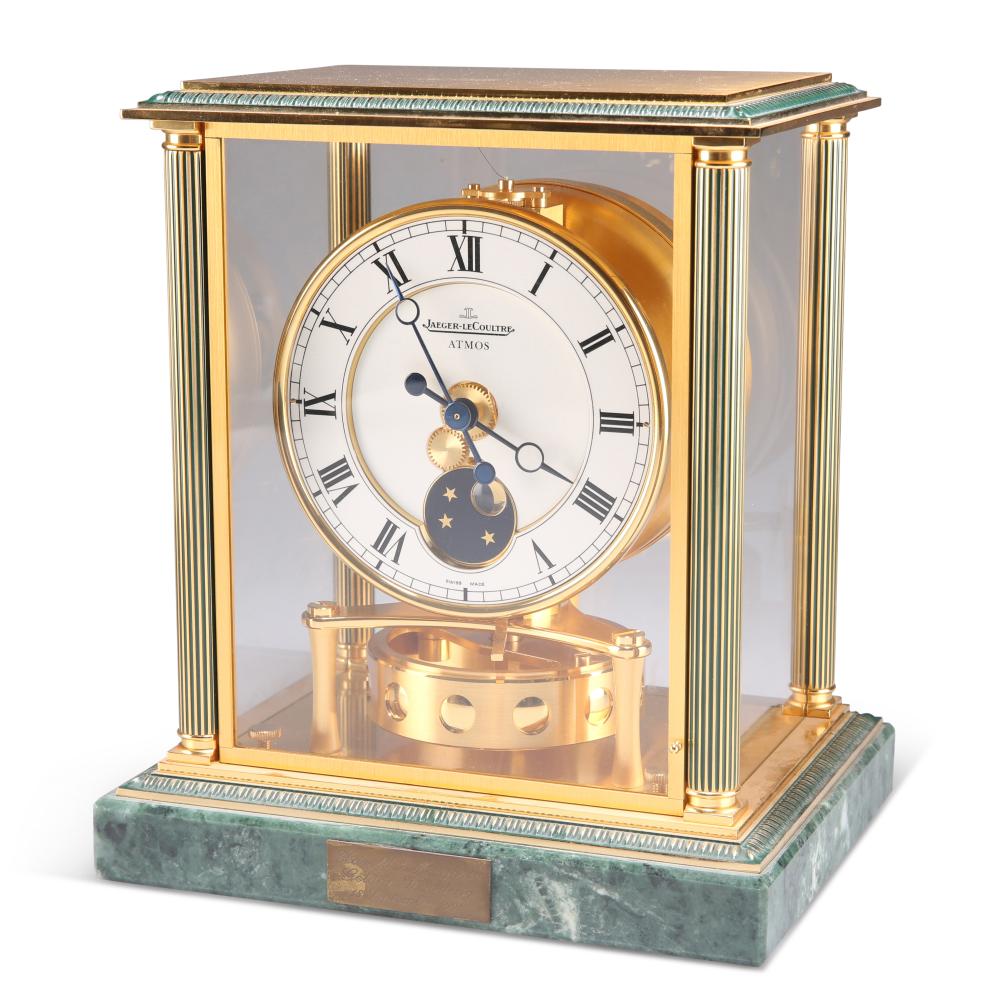 A JAEGER-LECOULTRE ATMOS CLOCK, the case with fluted columns and glazed sid 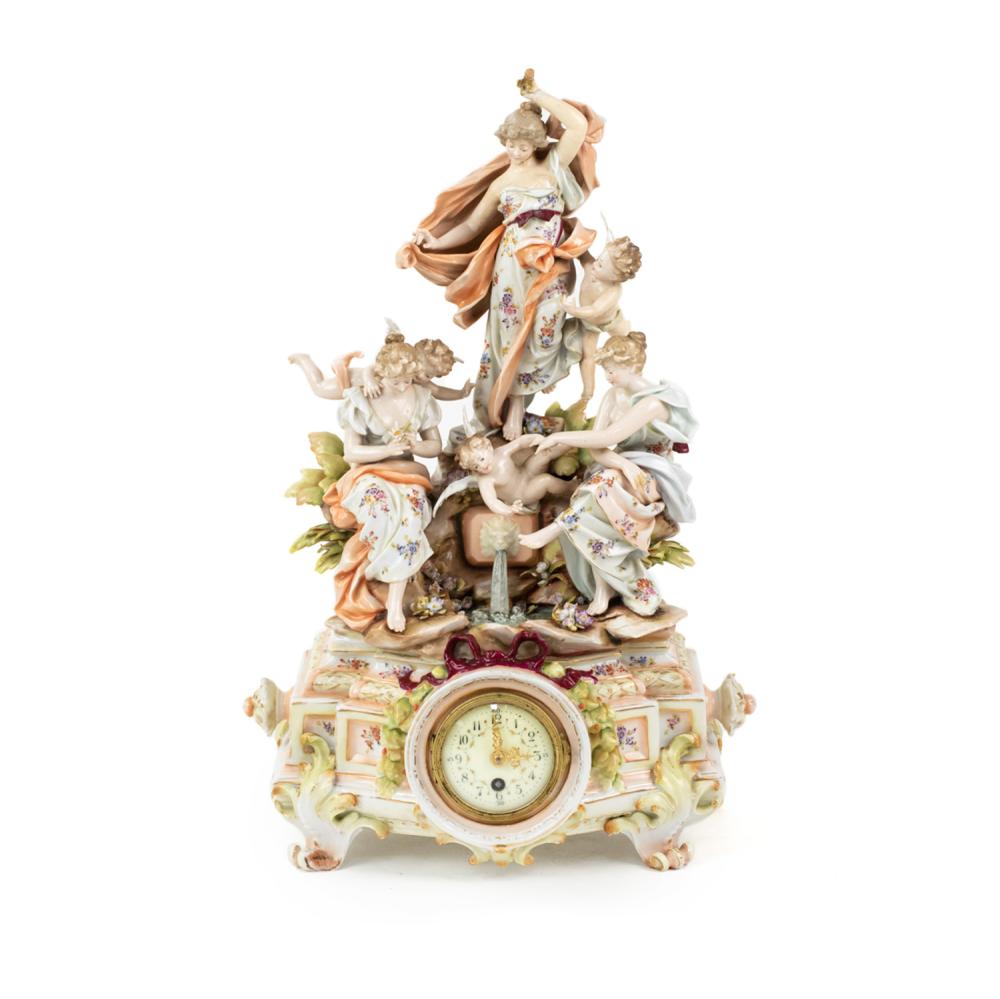 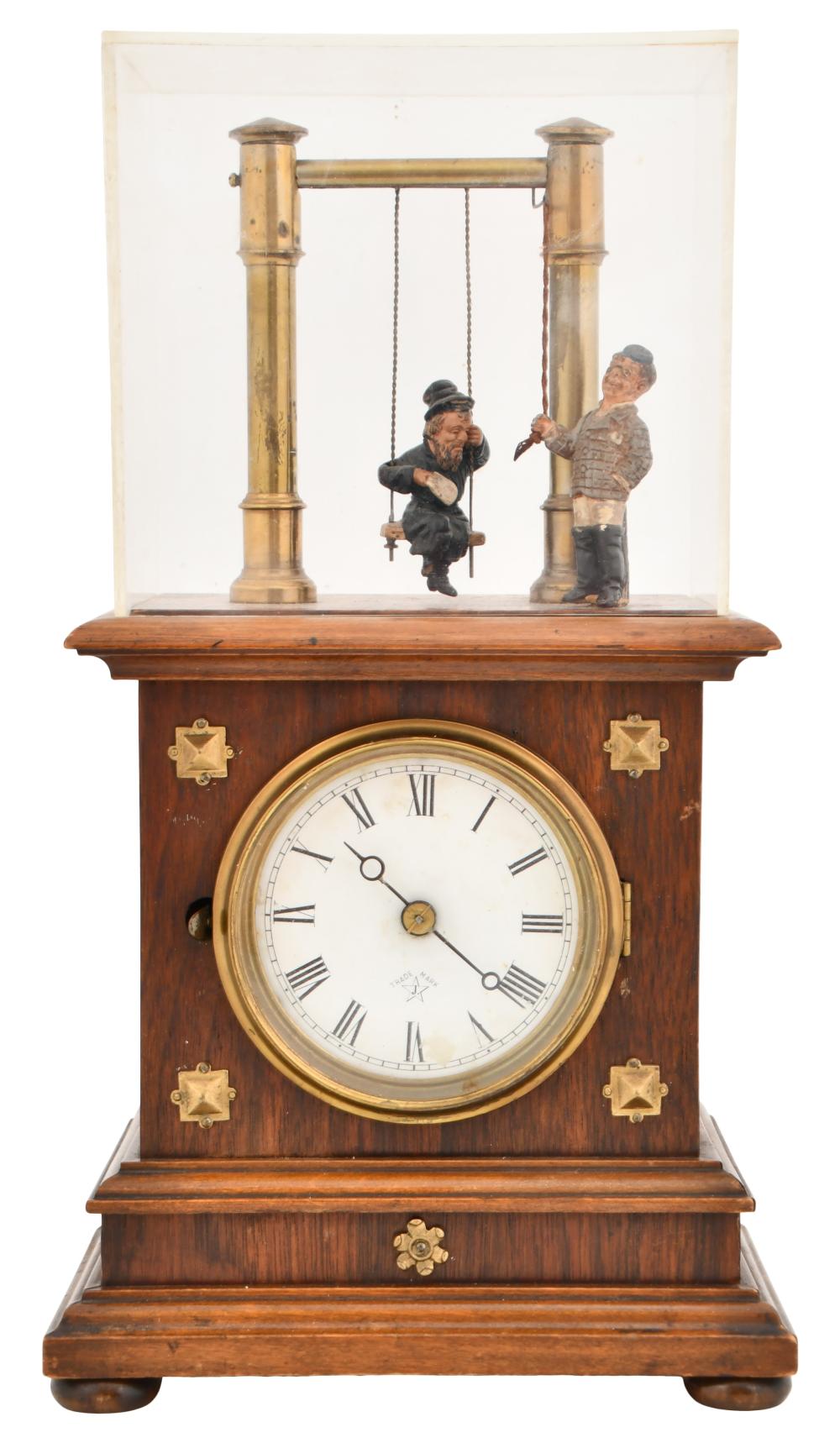 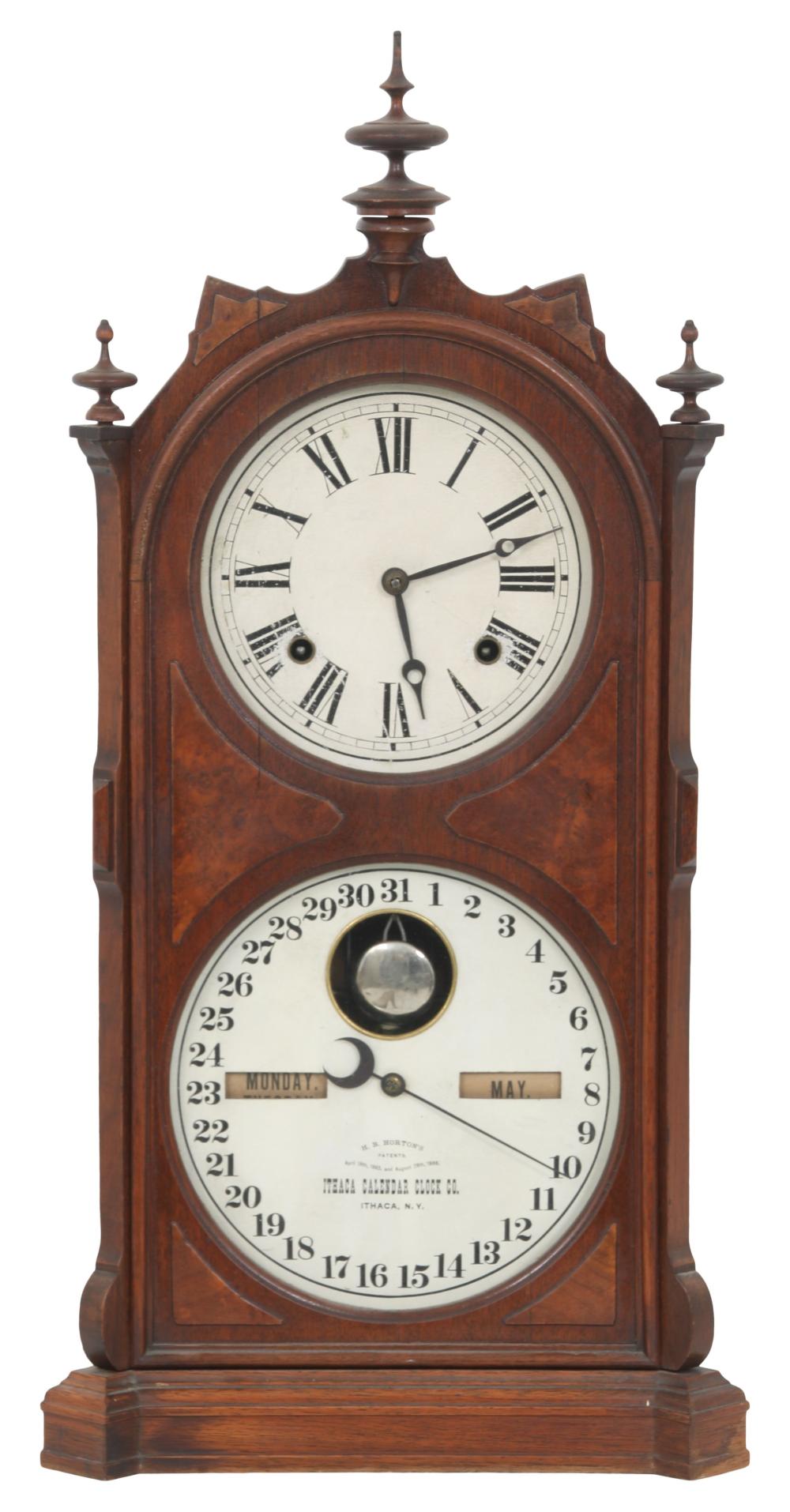 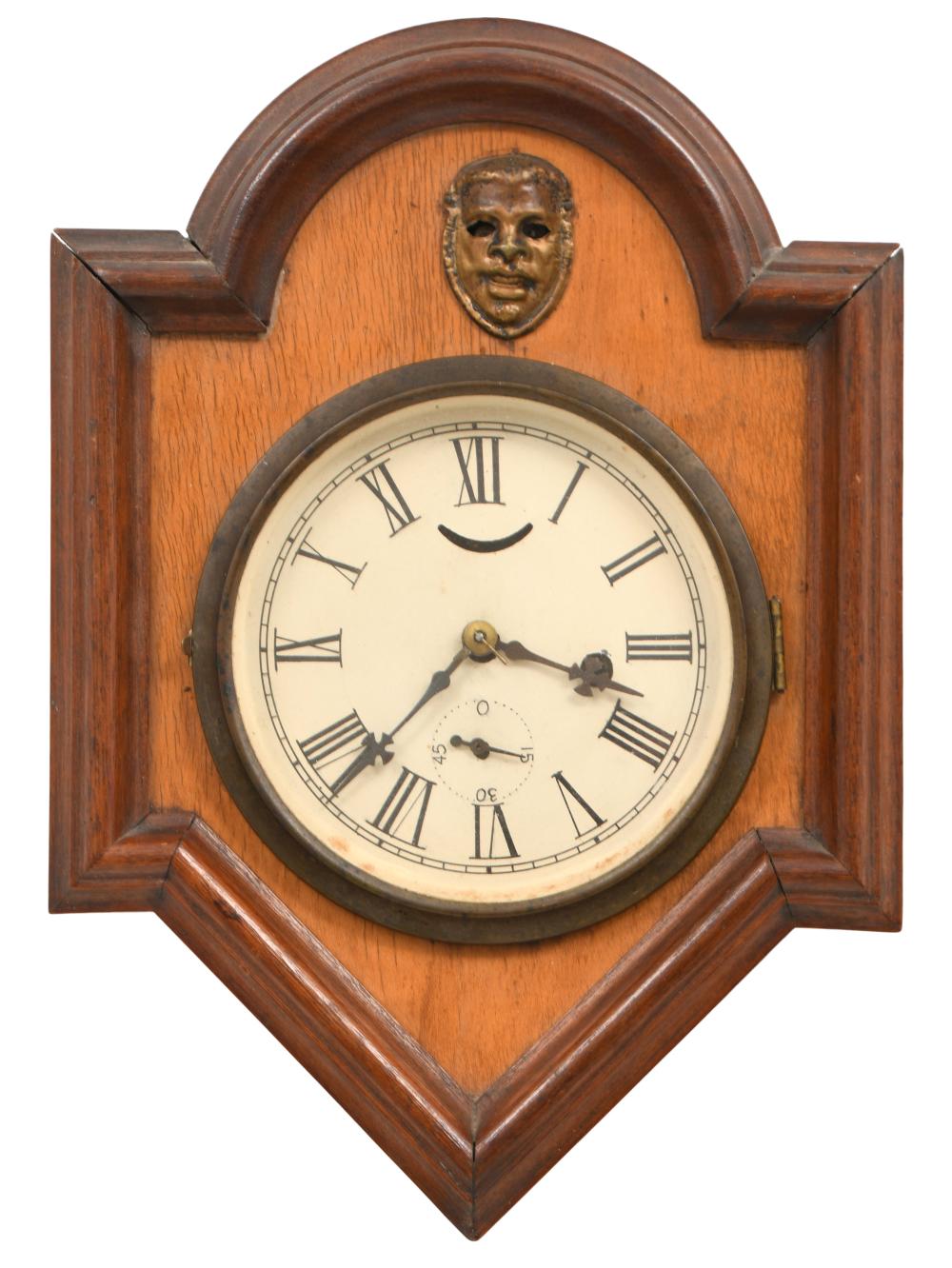 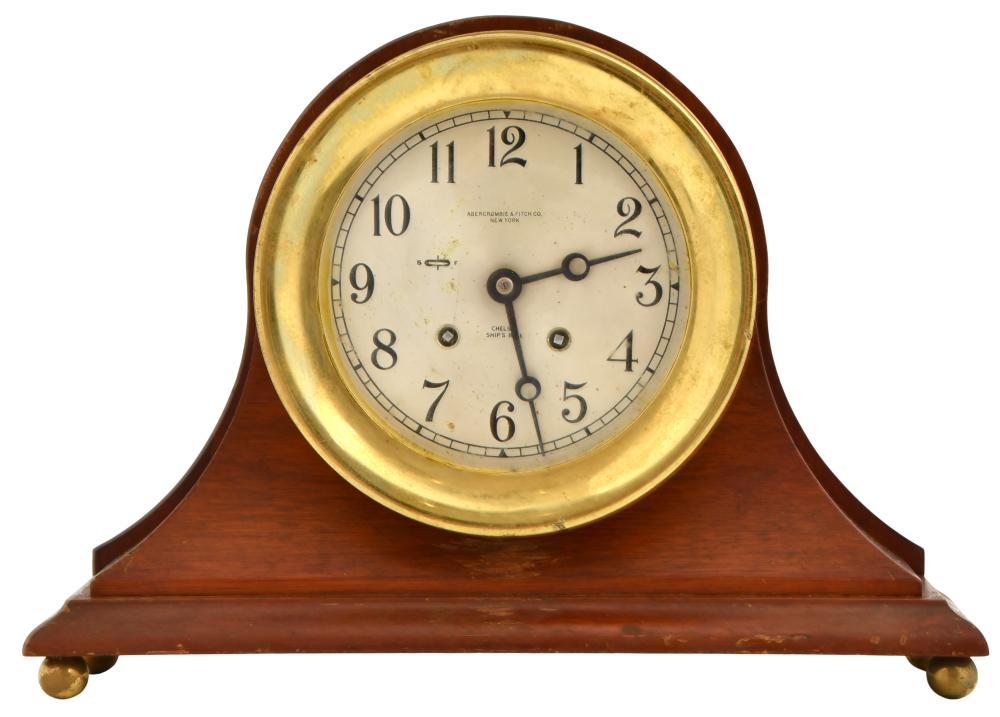 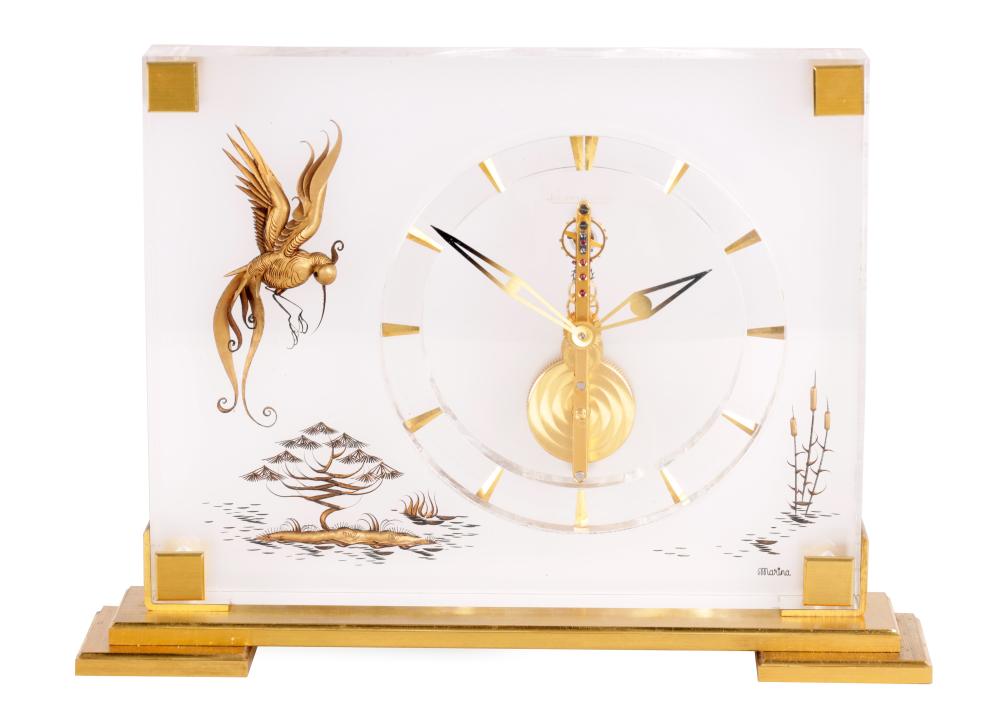 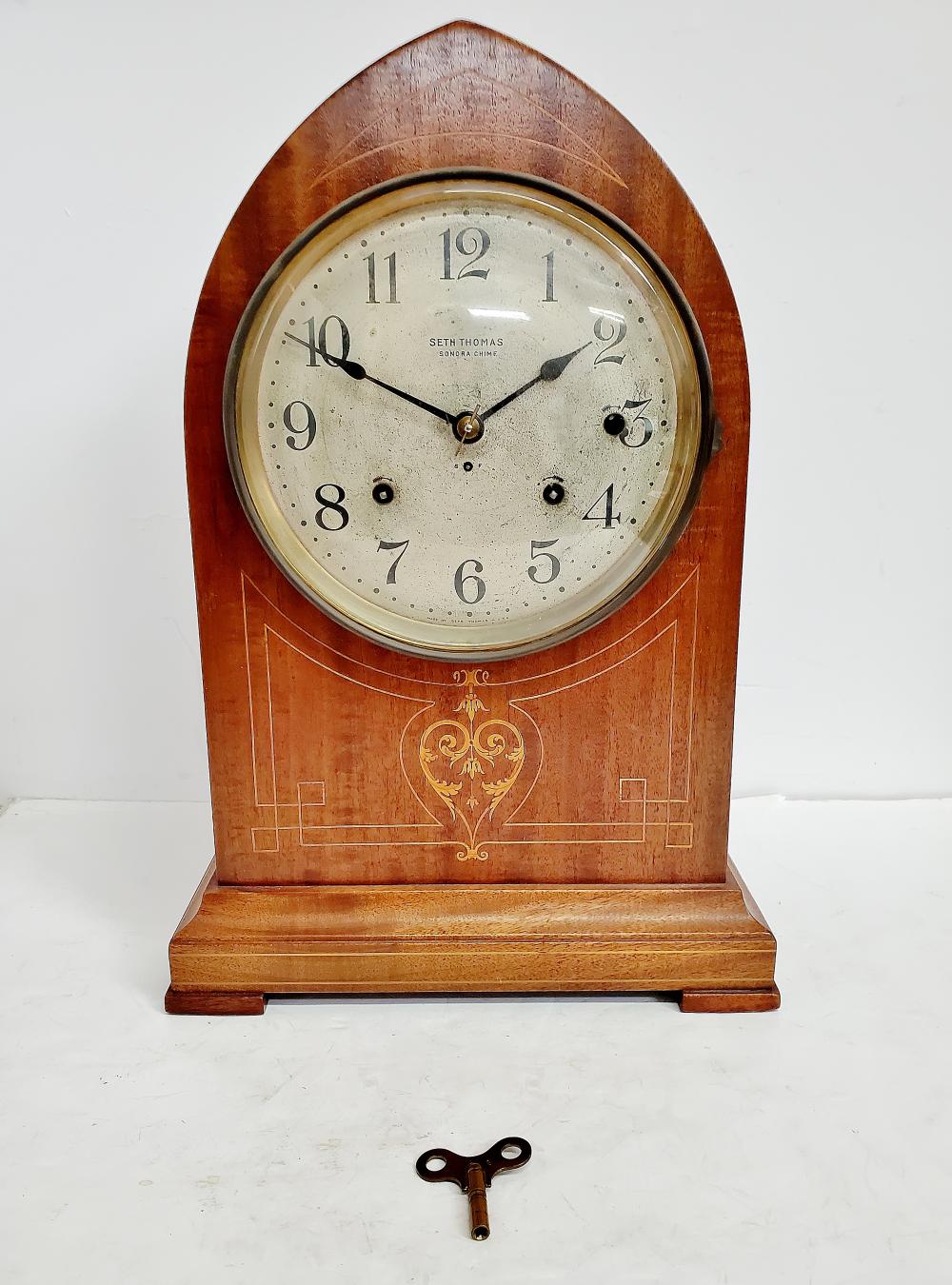 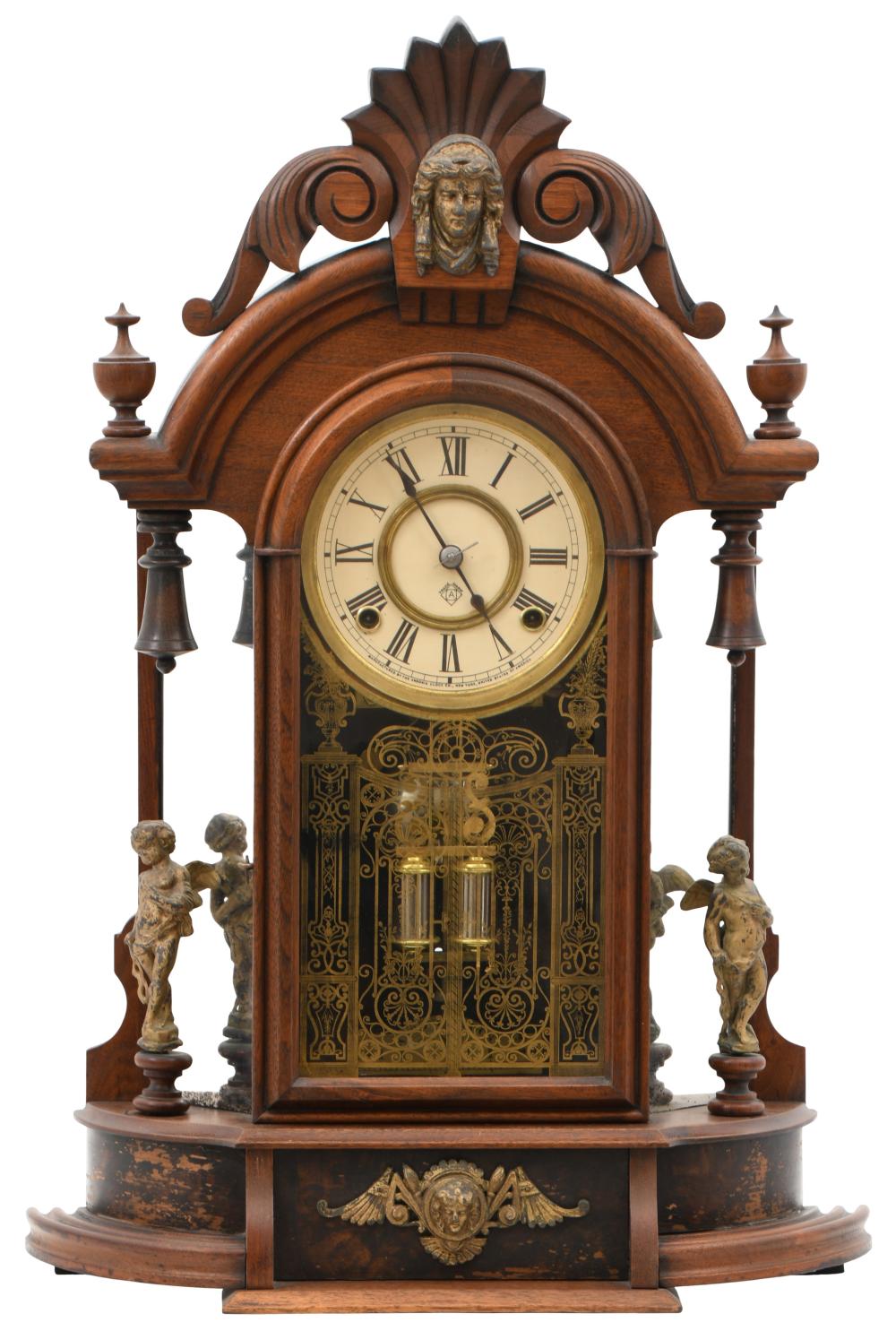 Lot of 3 metal dresser containers, a clock with broken hand (is included) and a metal ashtray. 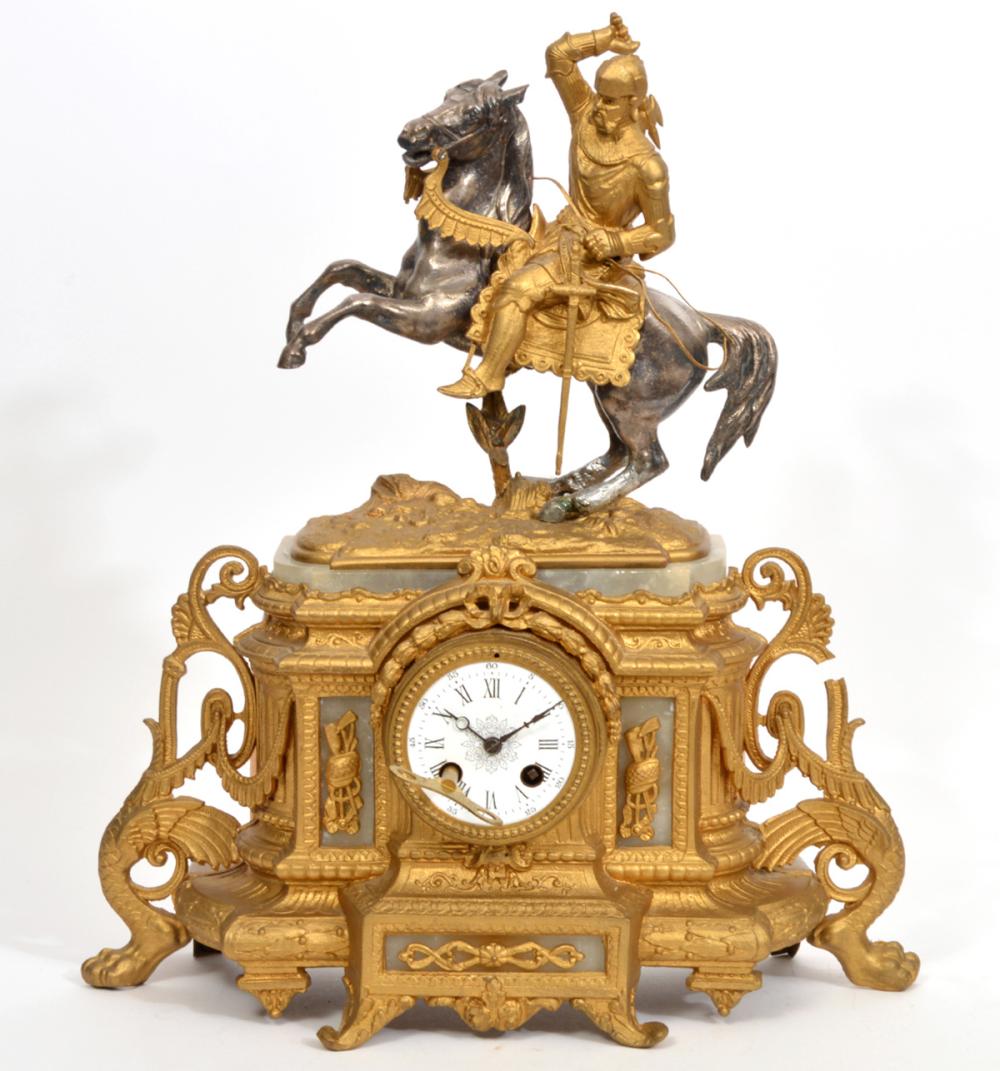 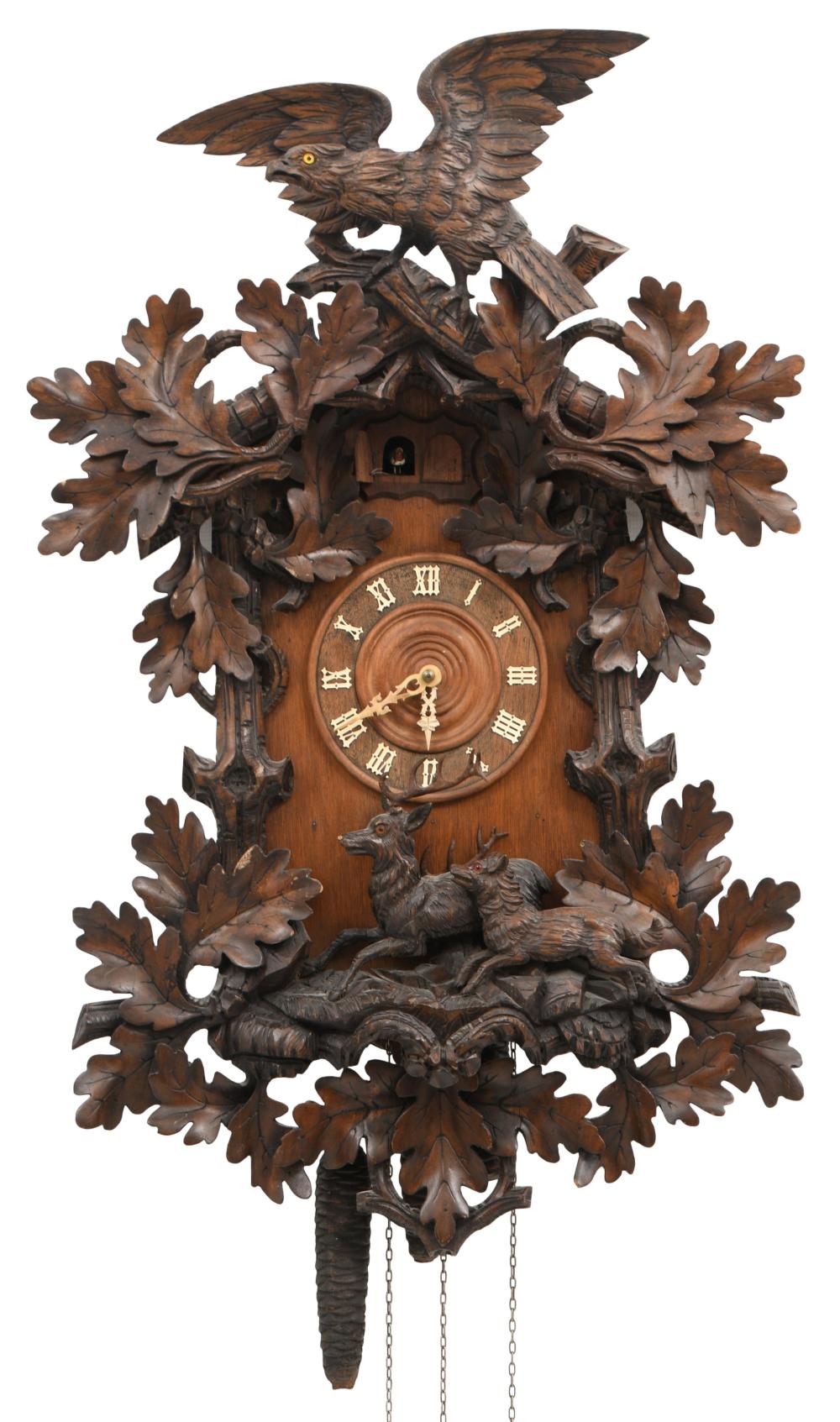 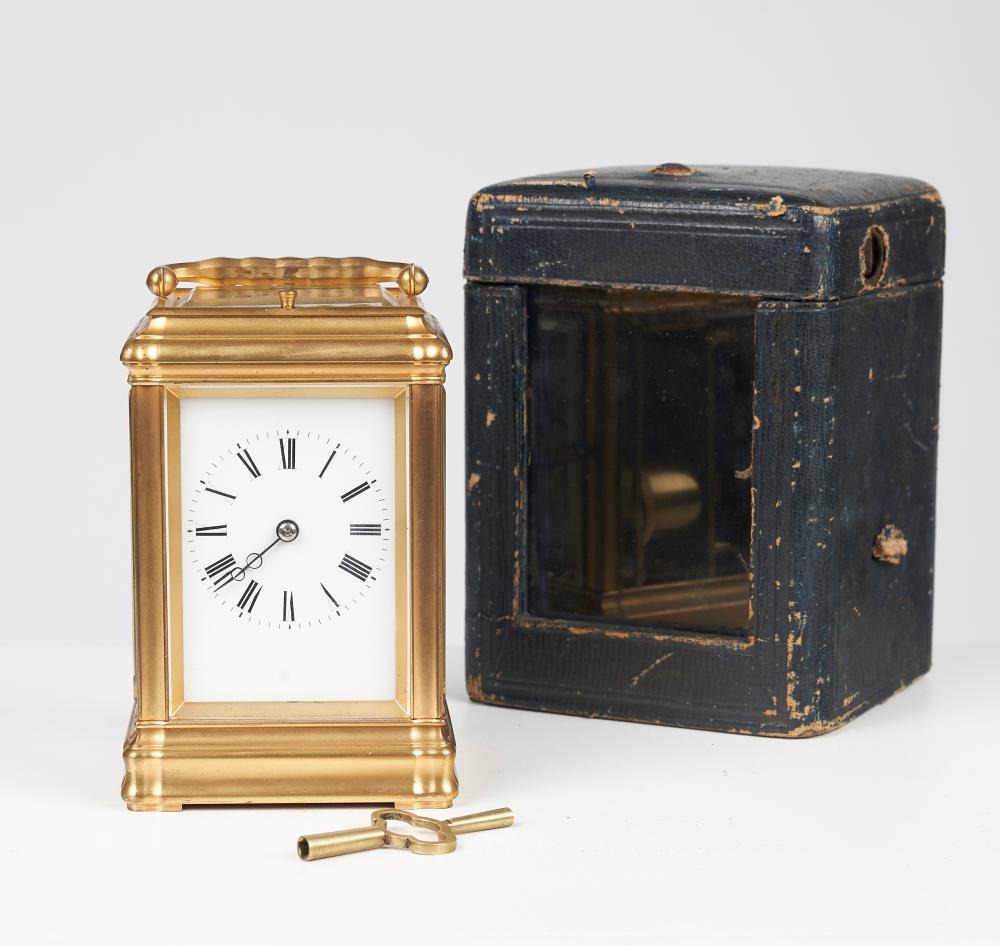 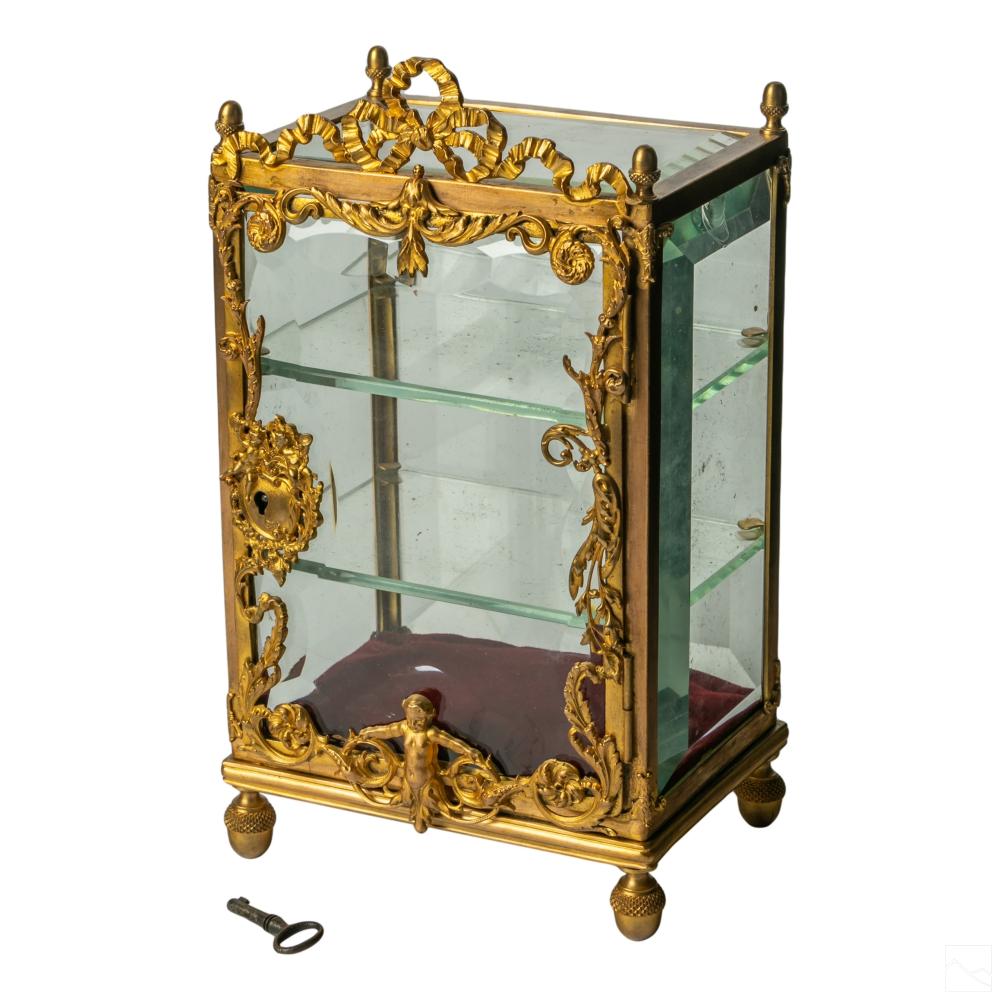 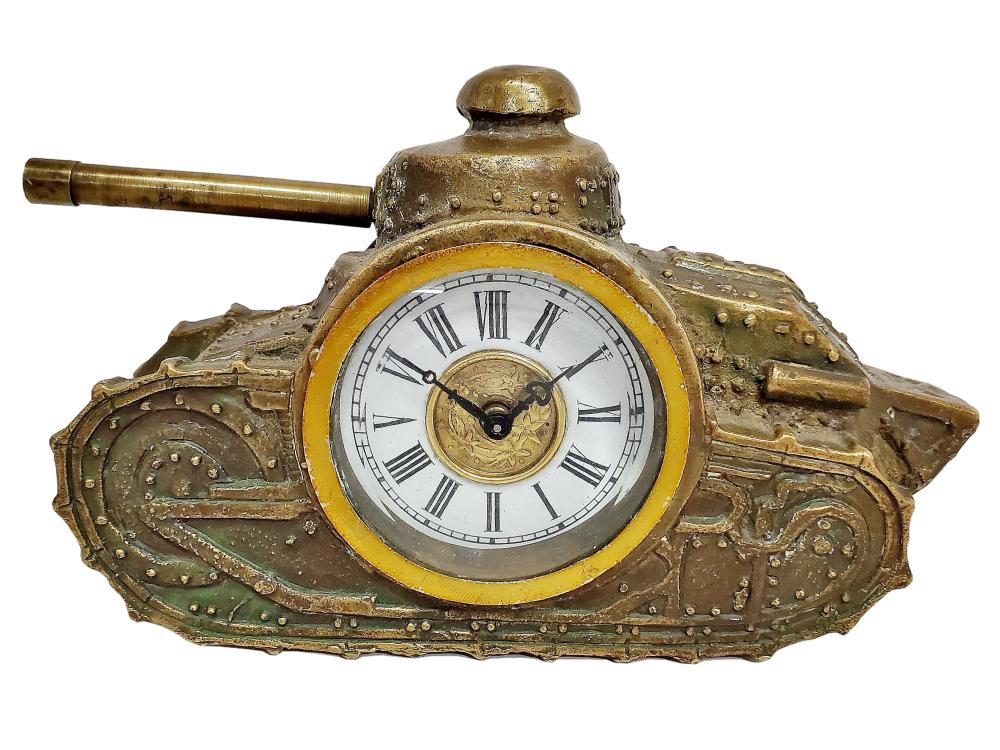 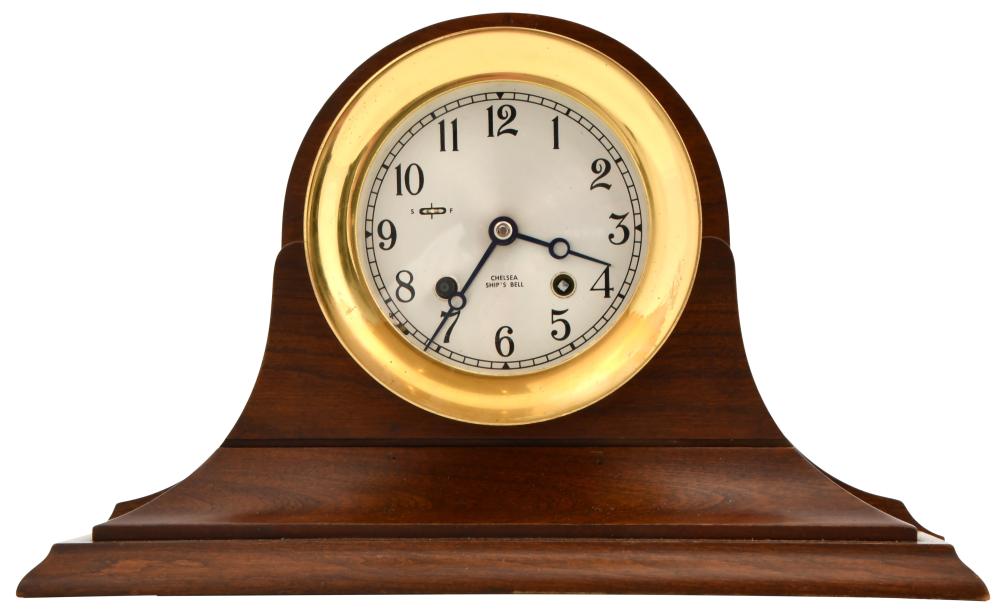