Mere reference to the cultures of the ancient Mediterranean conjures a fantastical and often exotic existence, from the opulence of the Egyptian pharaohs to the Imperial portraiture of ancient Rome. Collecting objects and artifacts from these cultures encourages both the preservation of this history and the collector's role in it.

The ancient cultures of Egypt, Greece, and Rome combined spread across several millennia, from the rise of Egypt's Old Kingdom in the 27th century B.C. to the fall of the Roman Empire in the 4th century A.D. Over these expansive eras, artists and artisans from all three cultures shared in a rich visual artistic tradition, conjuring painted and sculptural forms that oscillated between realistic and abstract figural forms. The Egyptians thrived on a highly stylized treatment of the human body, while the Greeks, and subsequently the Romans, sought an increasingly idealized approach to the figure.

At the same time, these cultures advanced the field of luxury arts. From elegant adornments, such as hammered gold jewels, to elegant cast bronze mirrors and smaller decorative objects, the artists of these ancient Mediterranean cultures thrived on innovation and advancing the modes of artistic representation, some of which we can still find echoed in designs today. 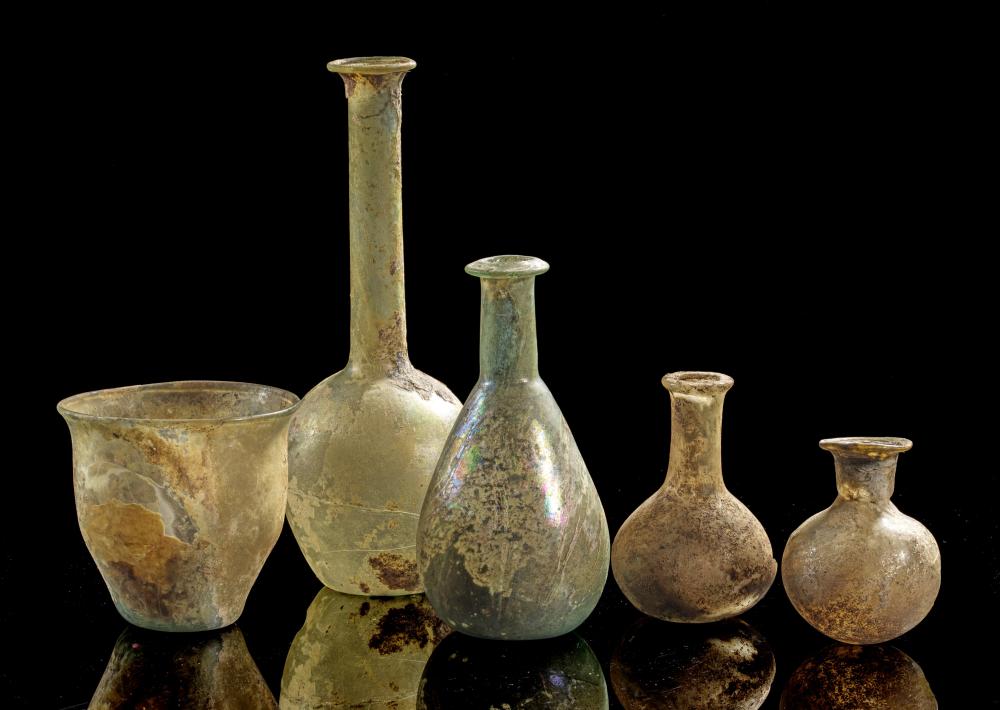 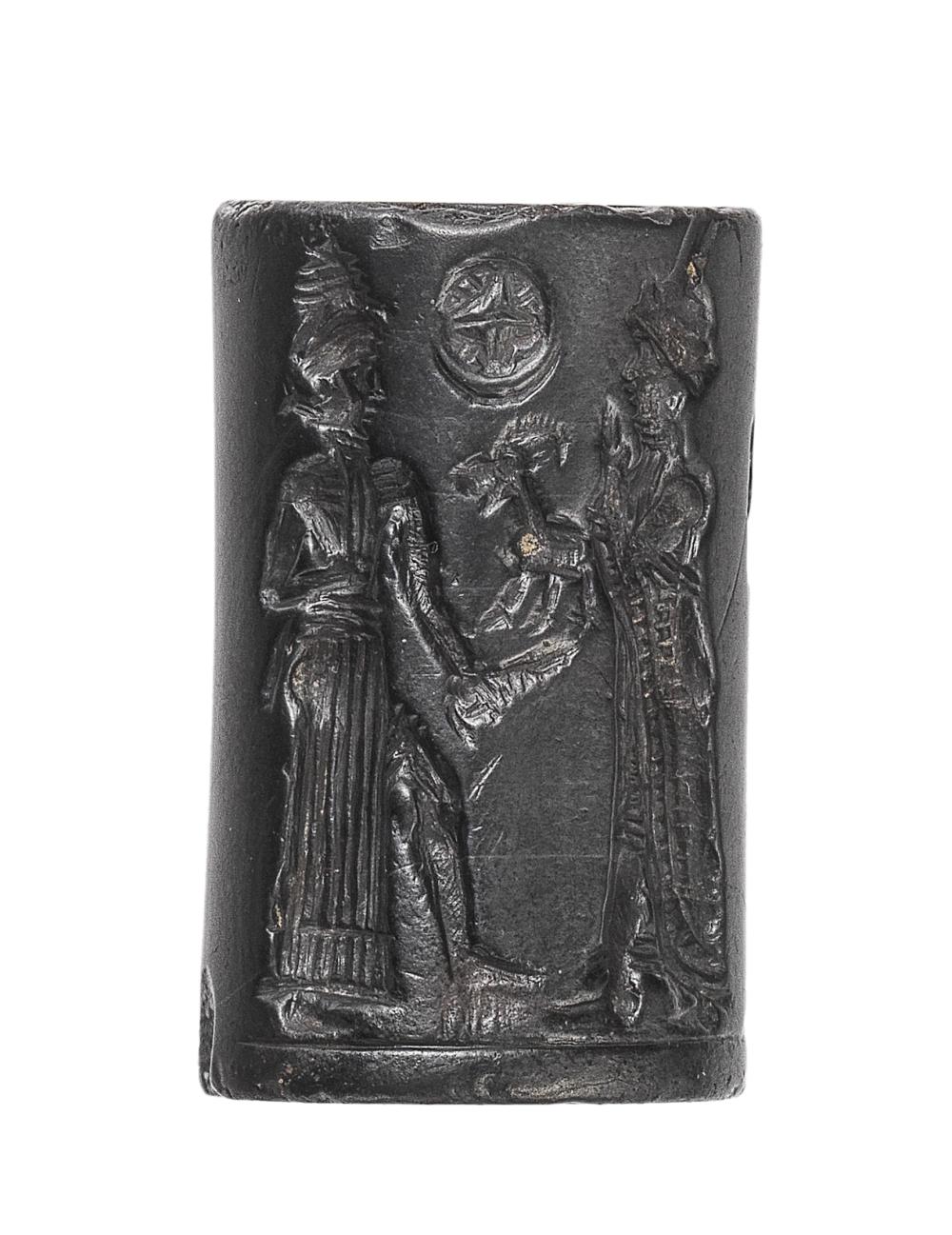 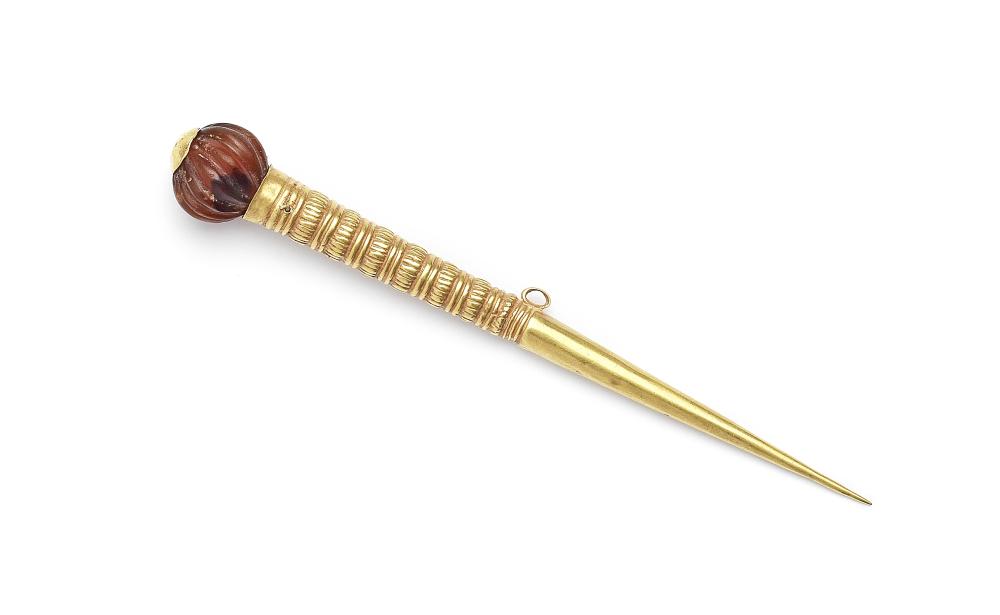 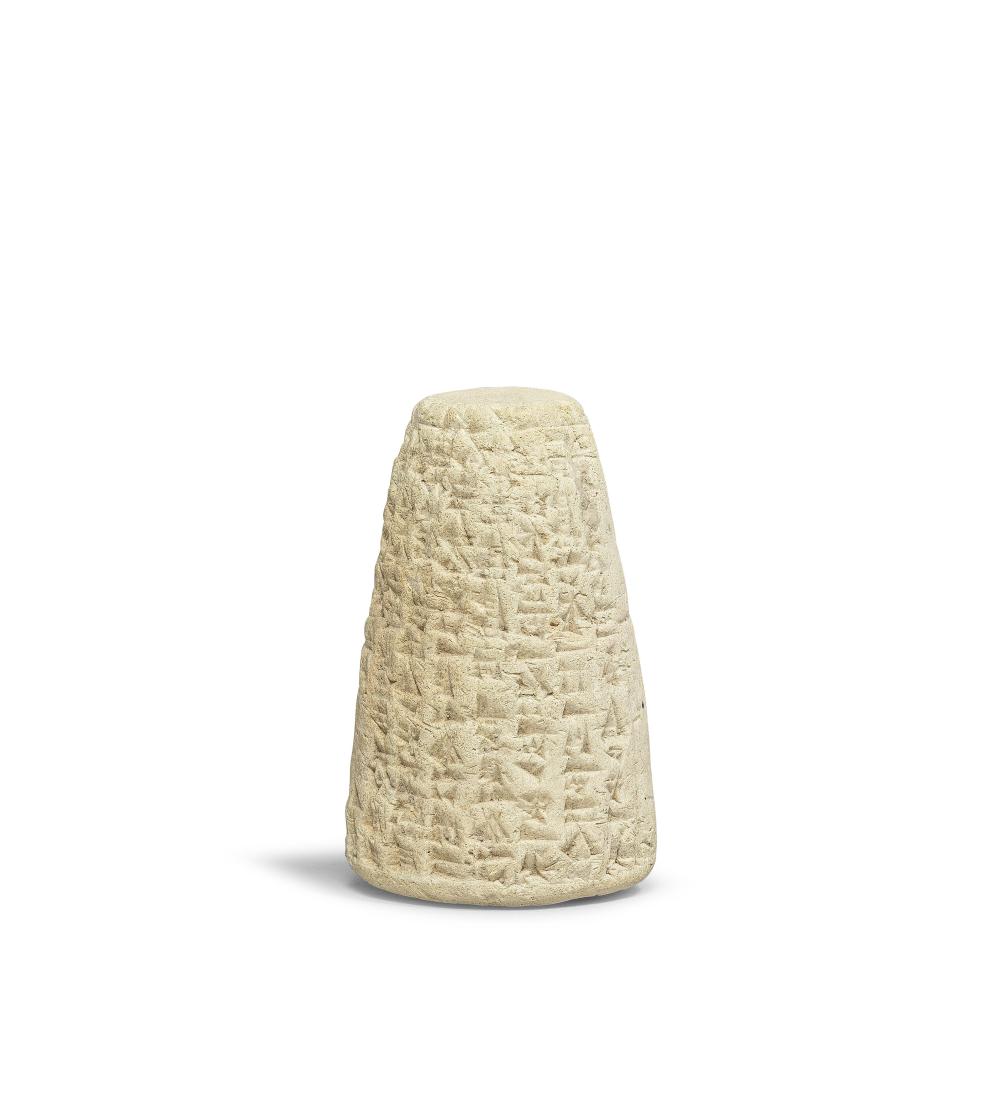 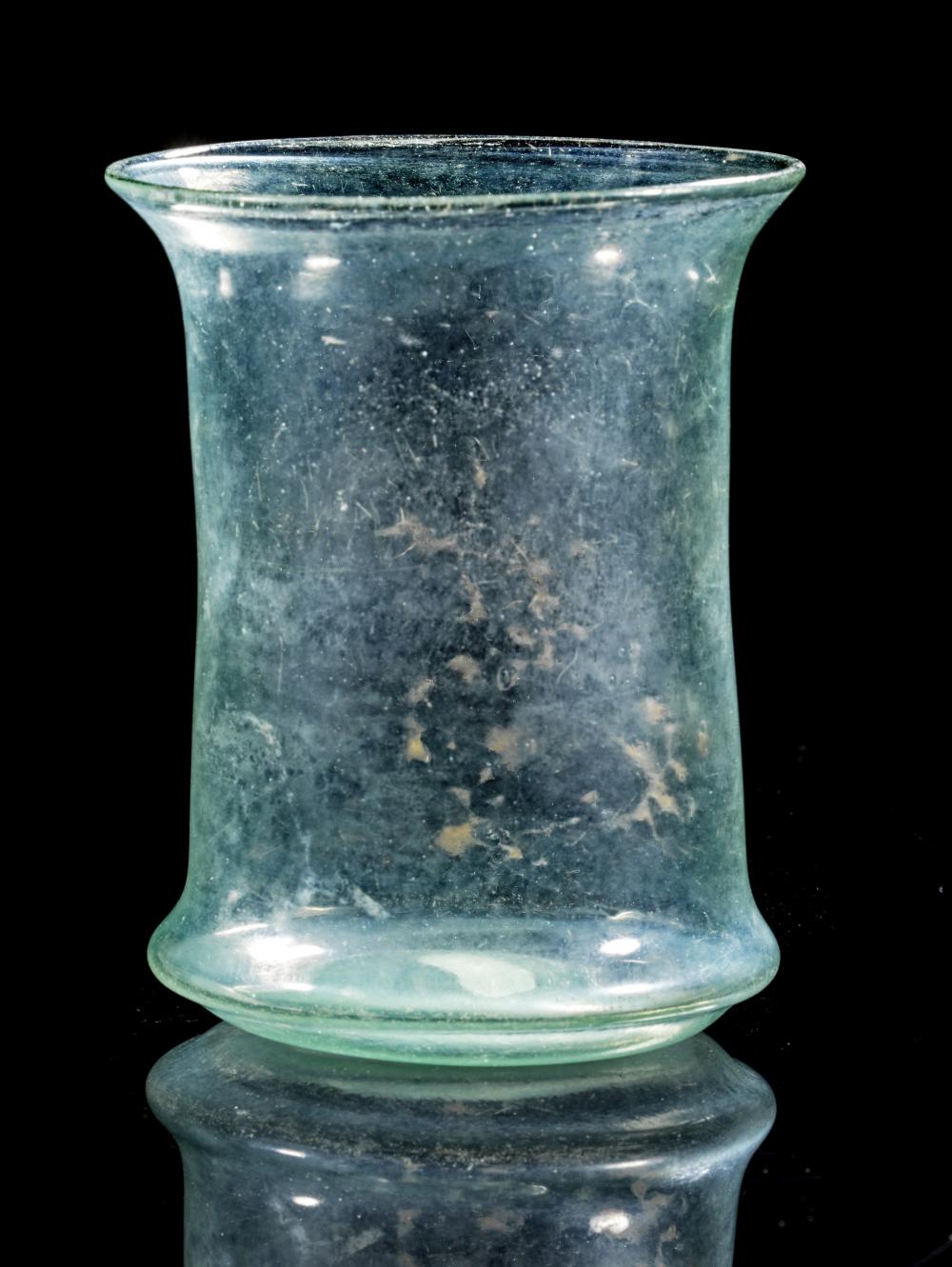 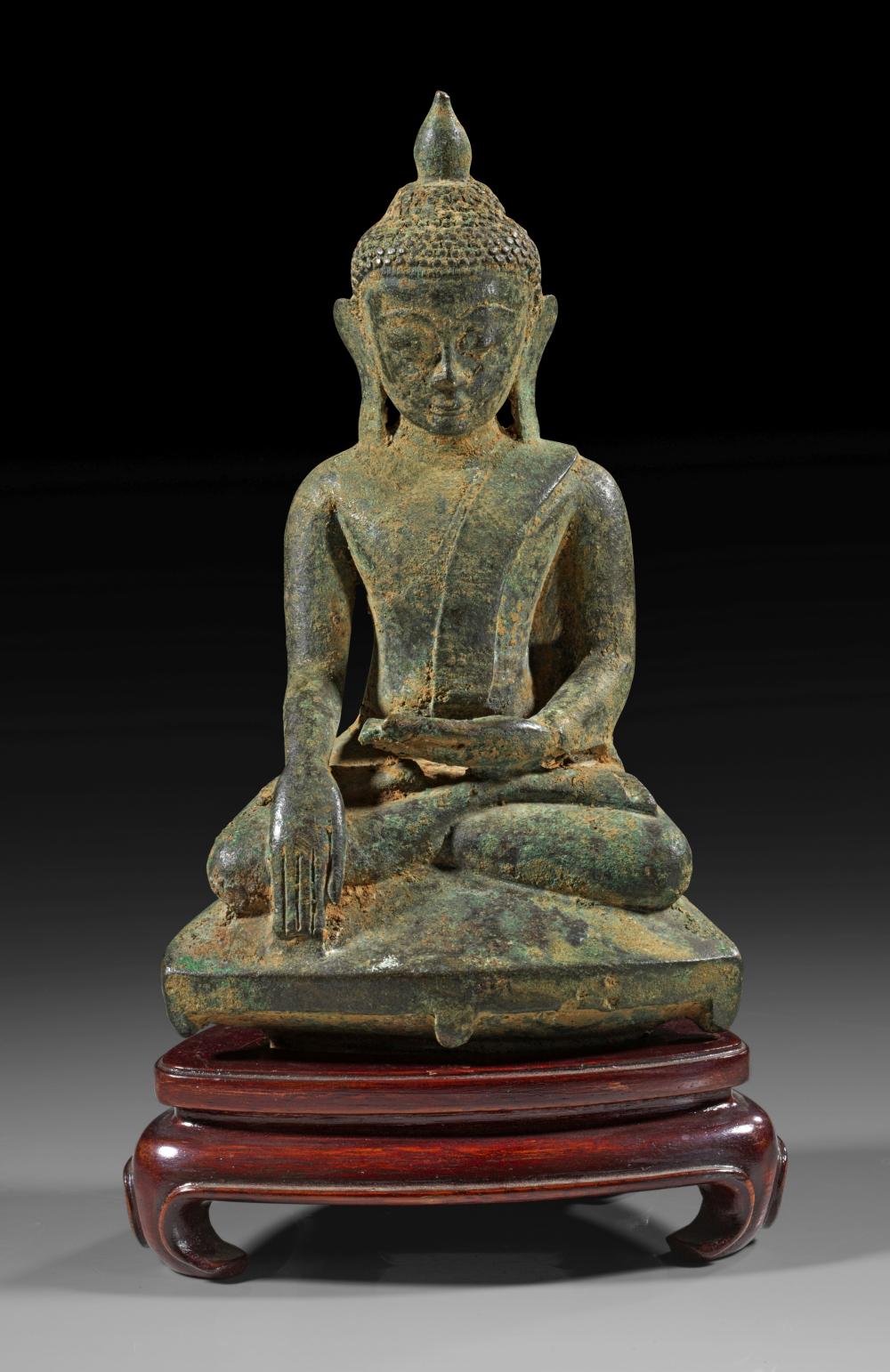 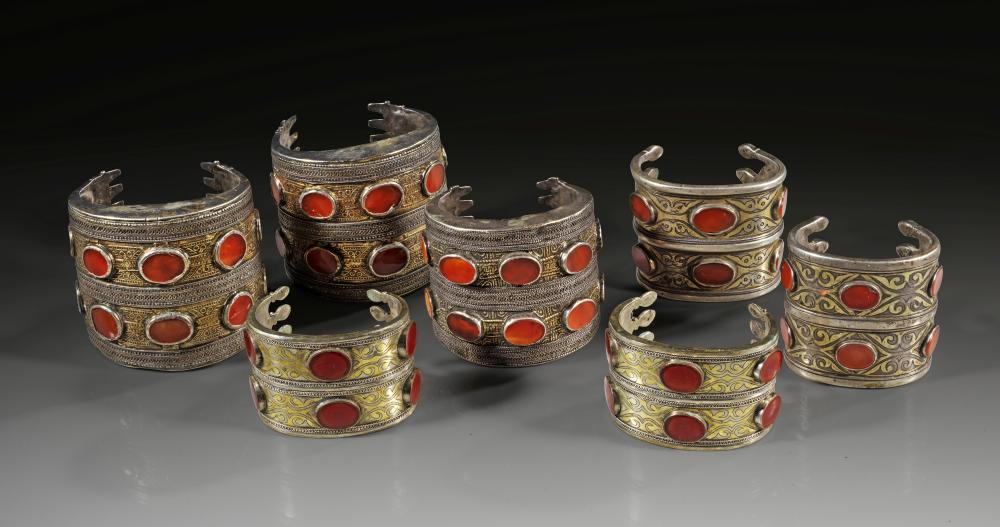 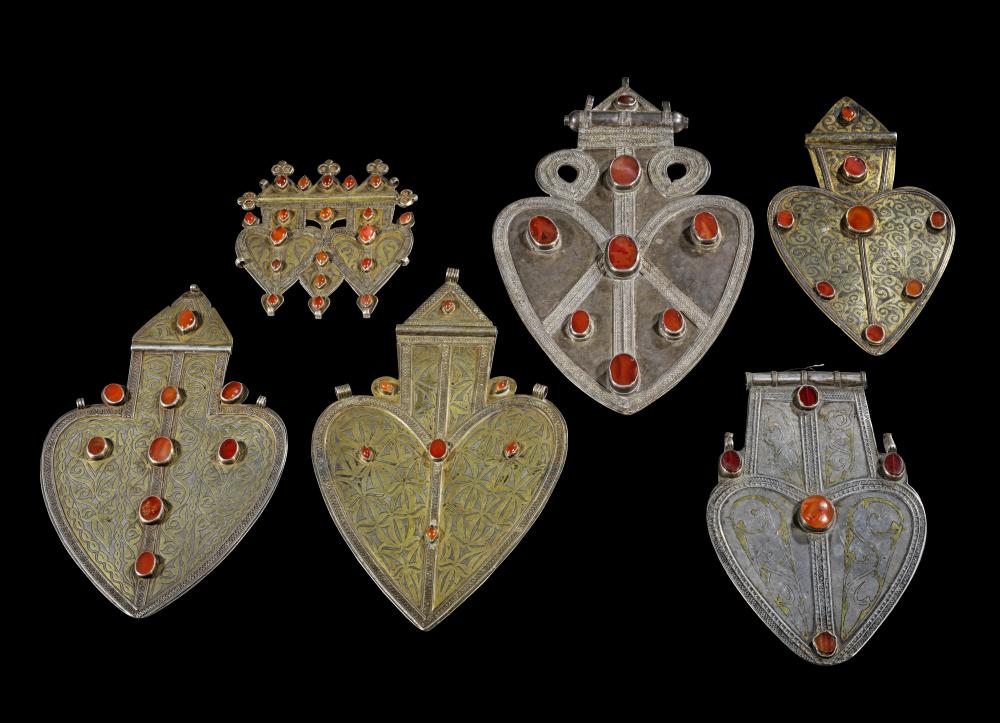 Collection of a silver heart-shaped pendants. 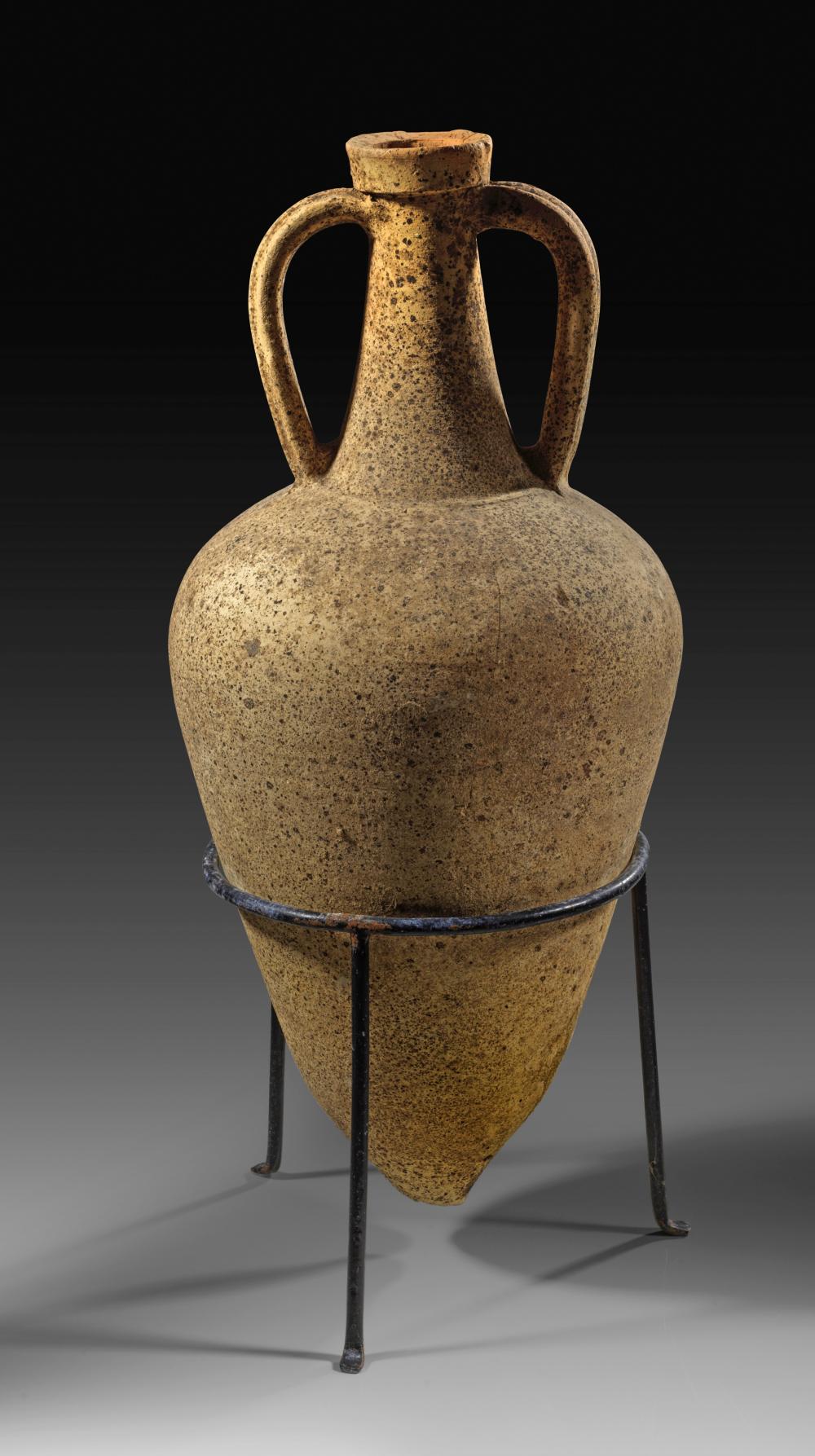 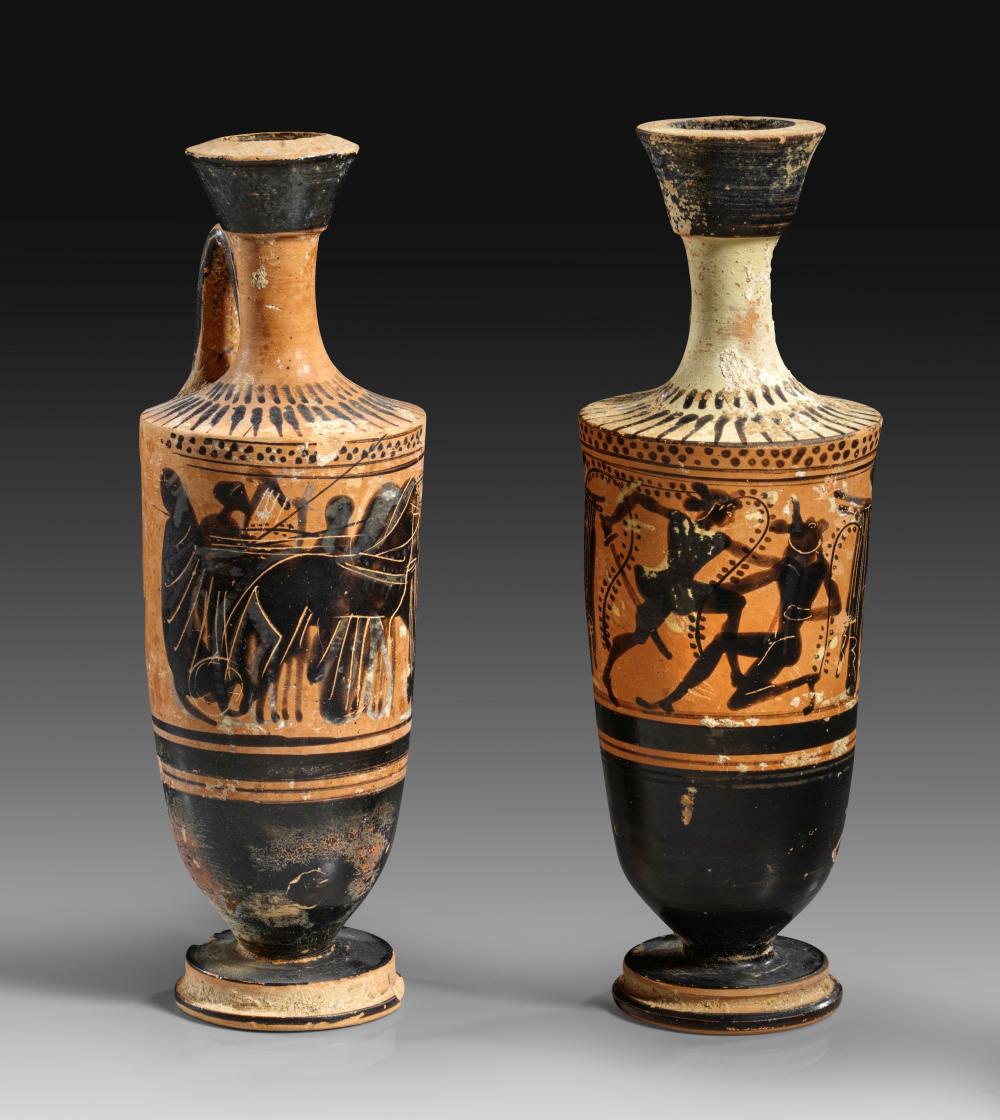 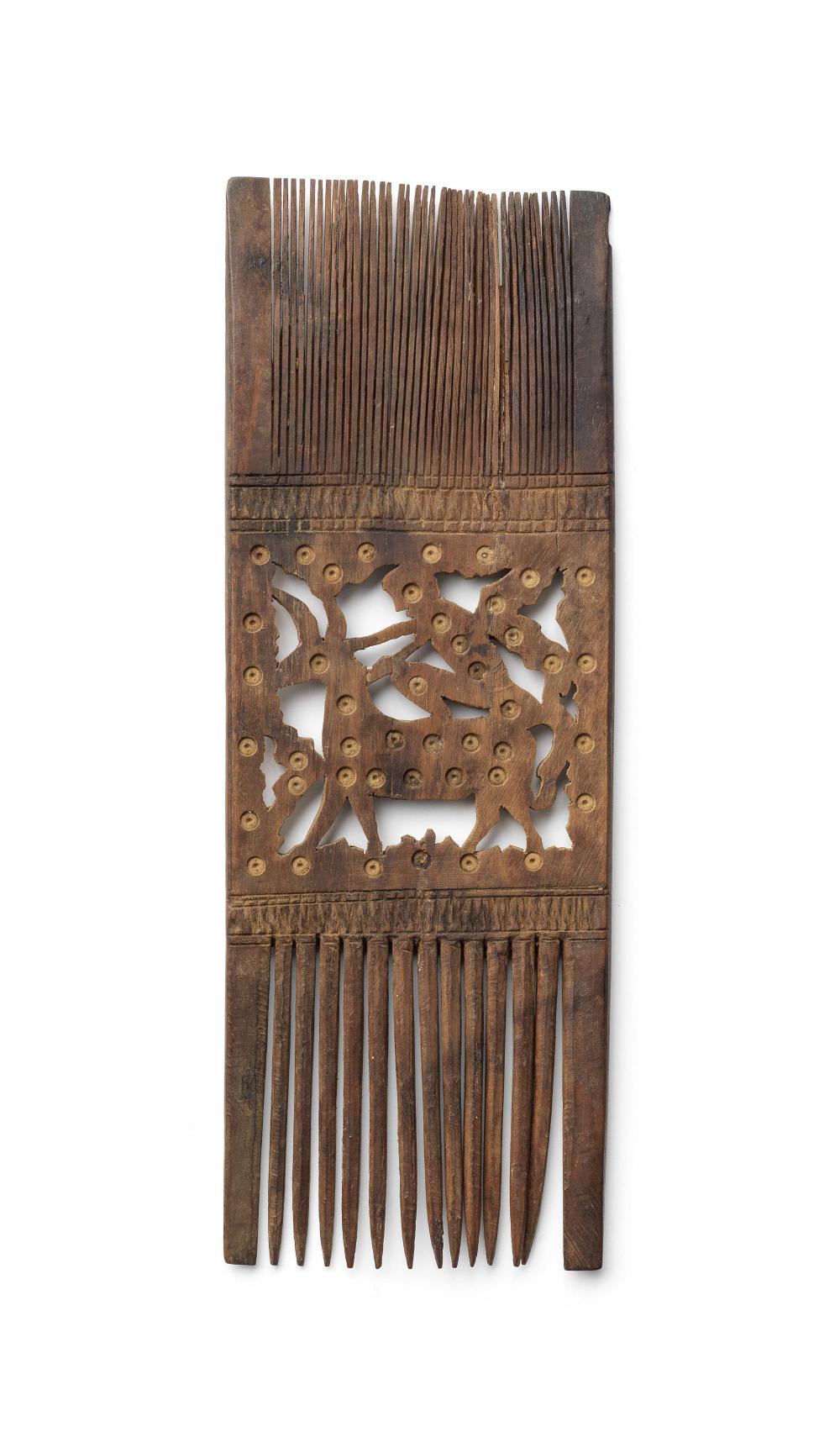 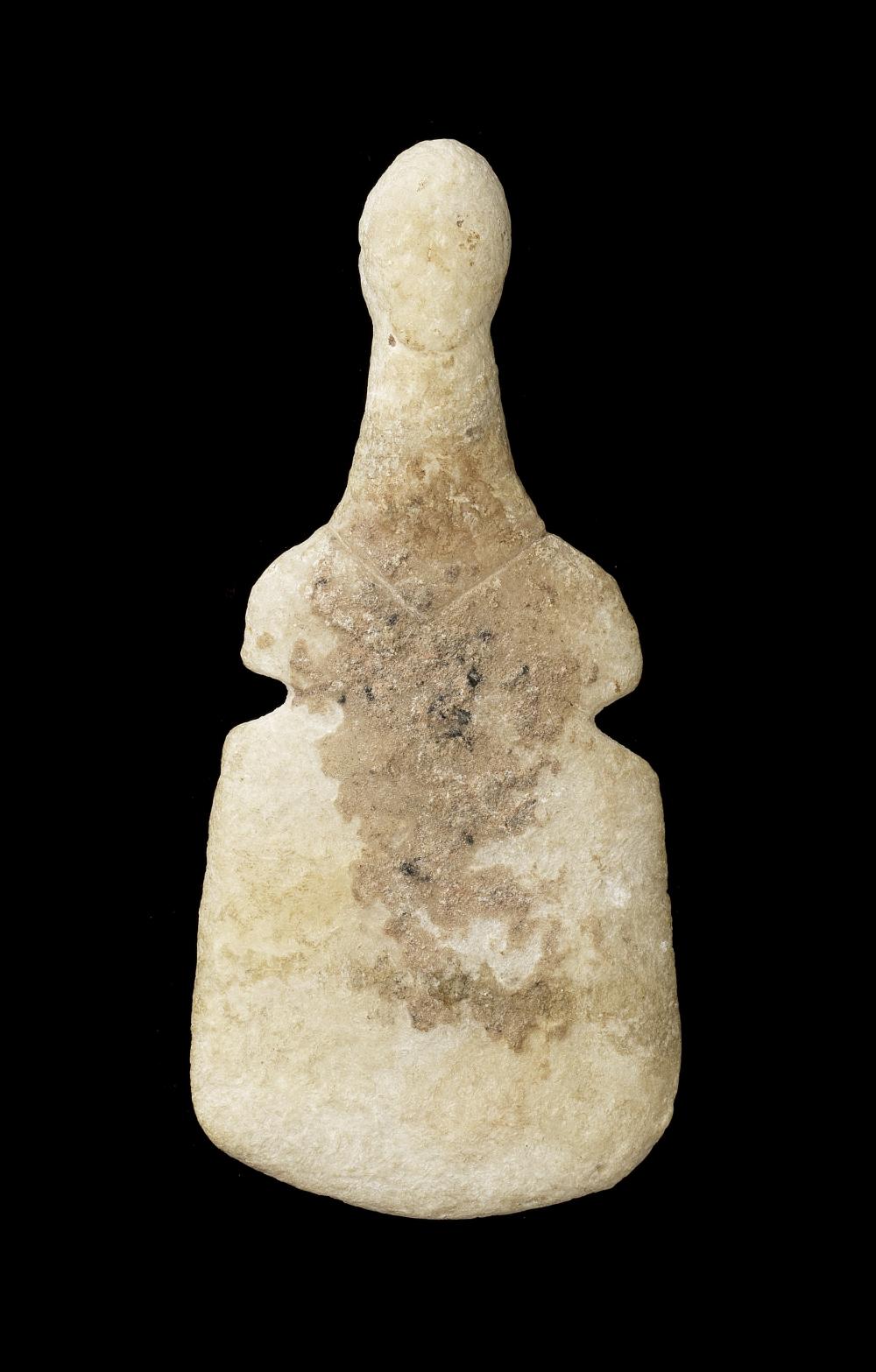 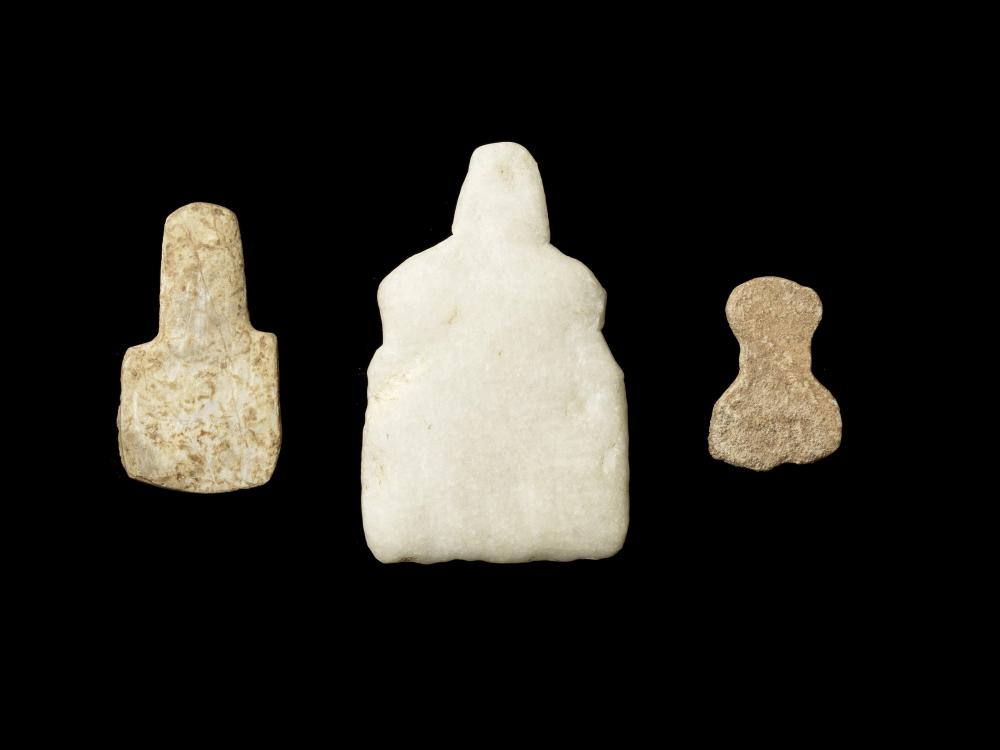 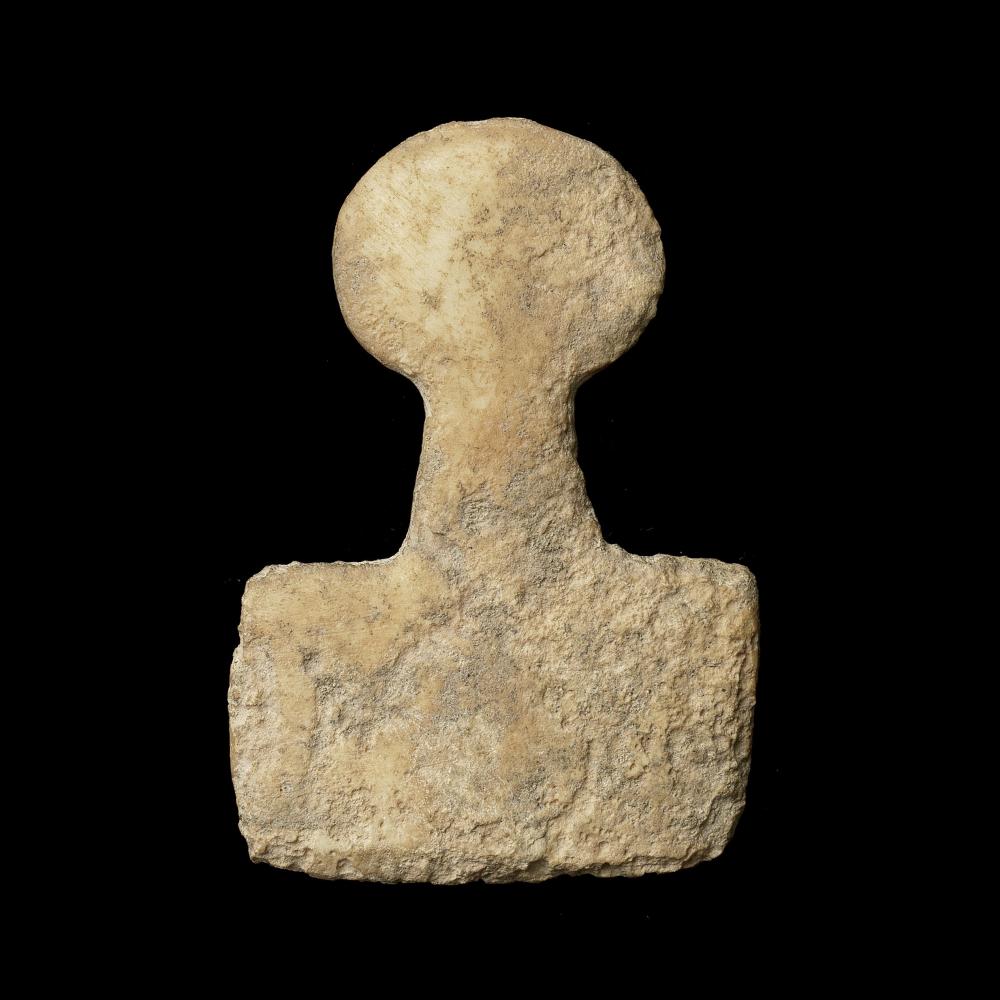 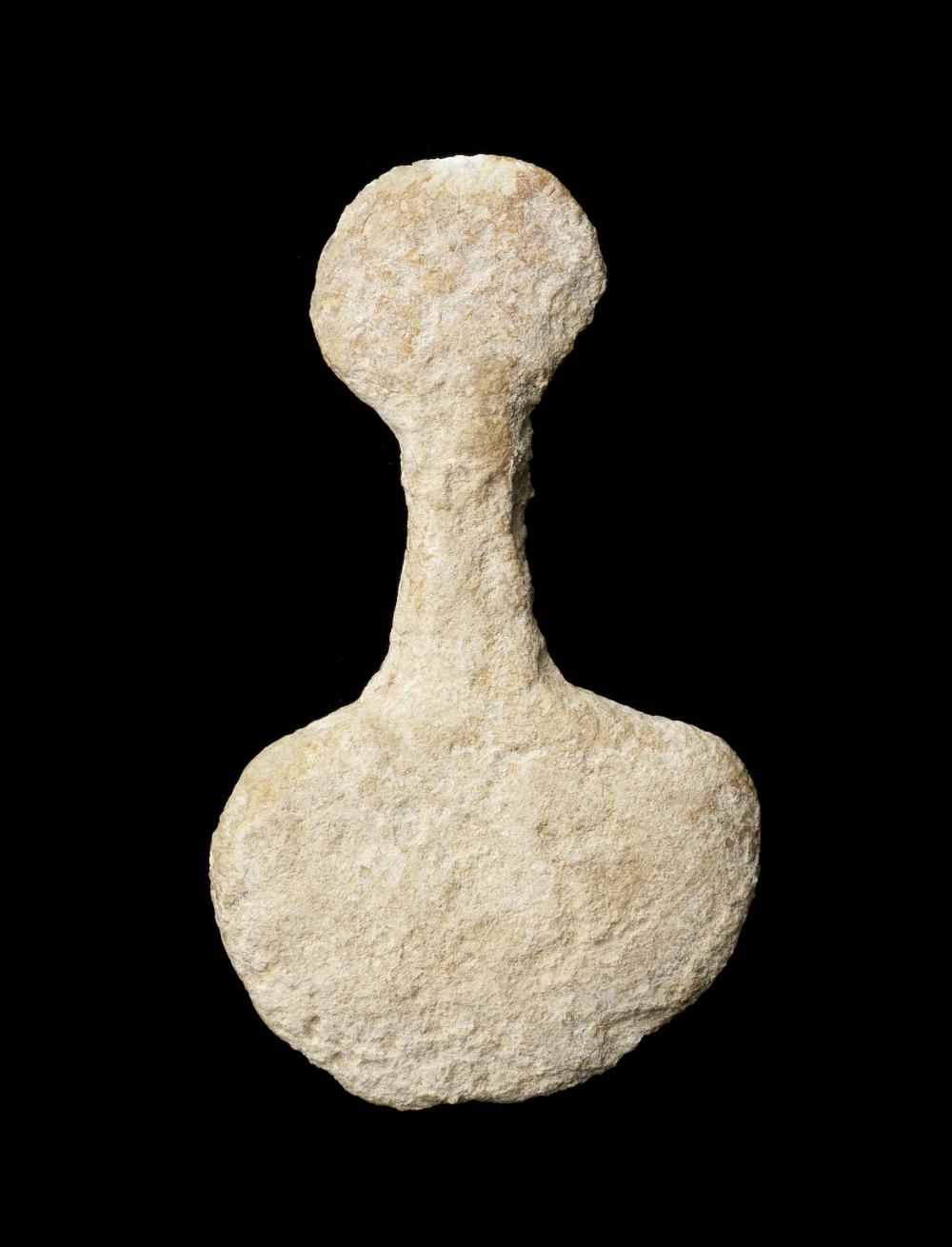 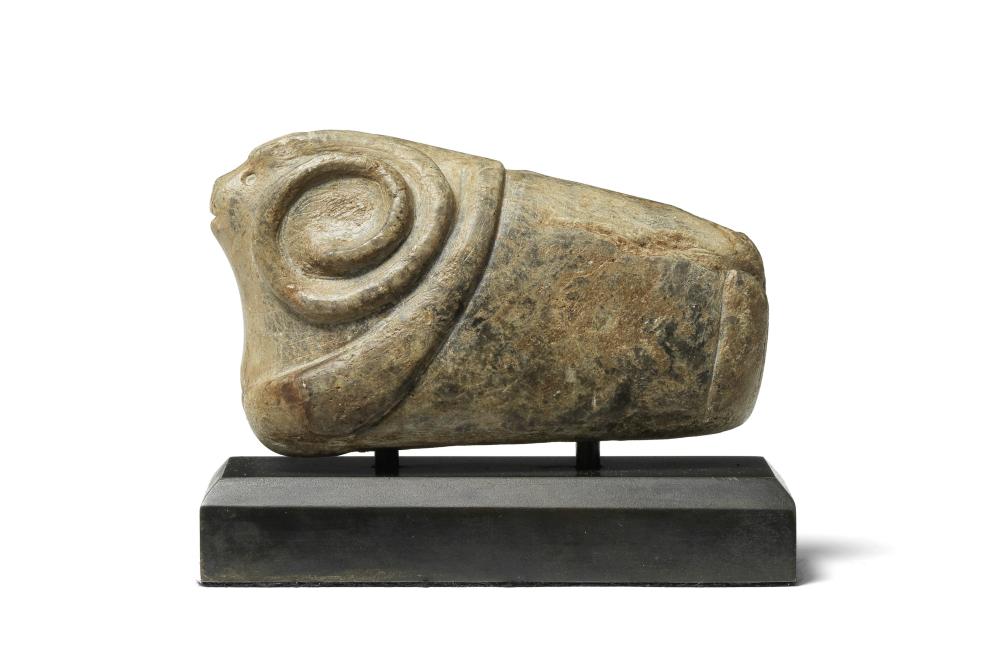 A Near Eastern marble mouflon 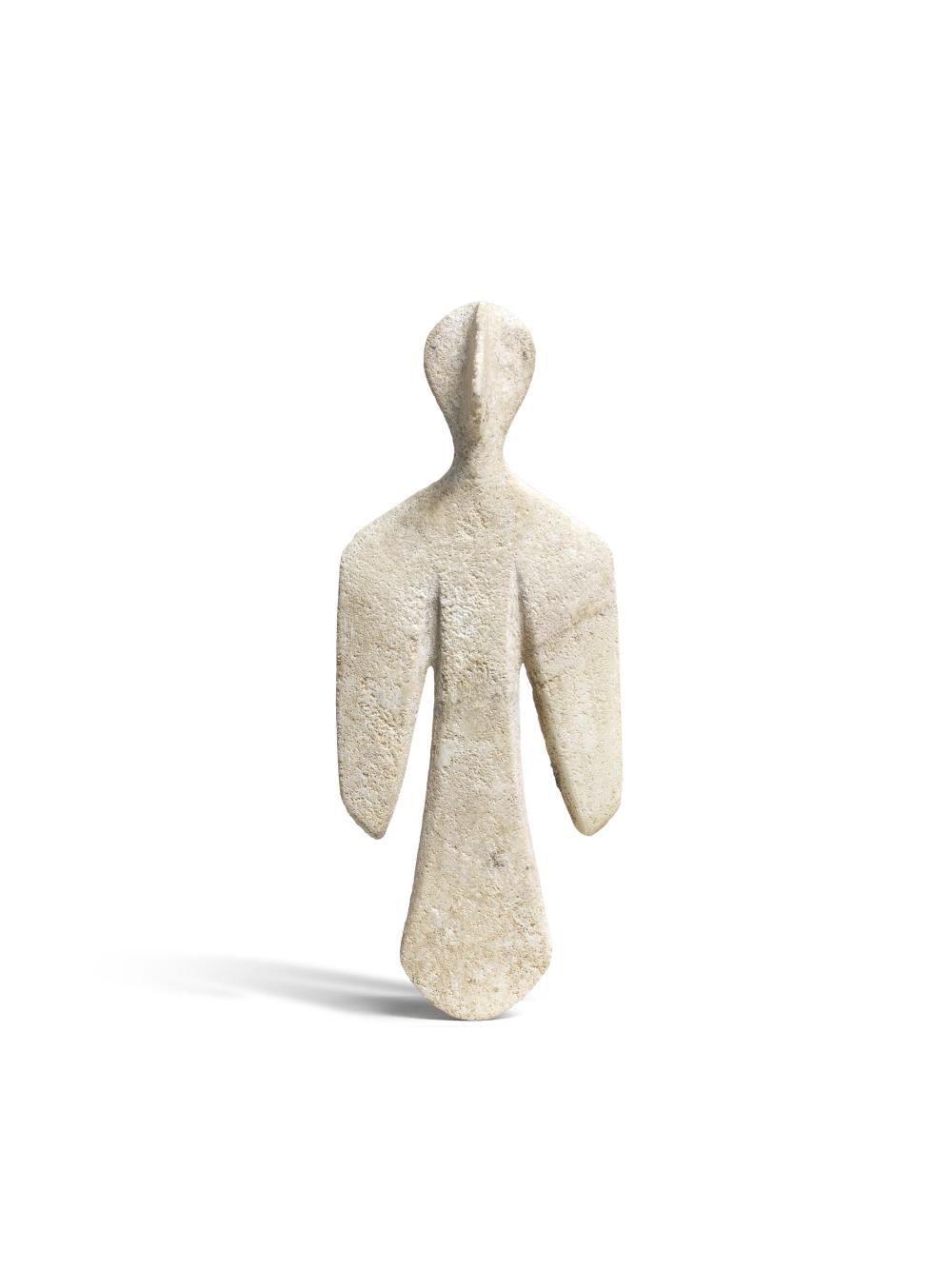 A Bactrian white stone idol of a bird man 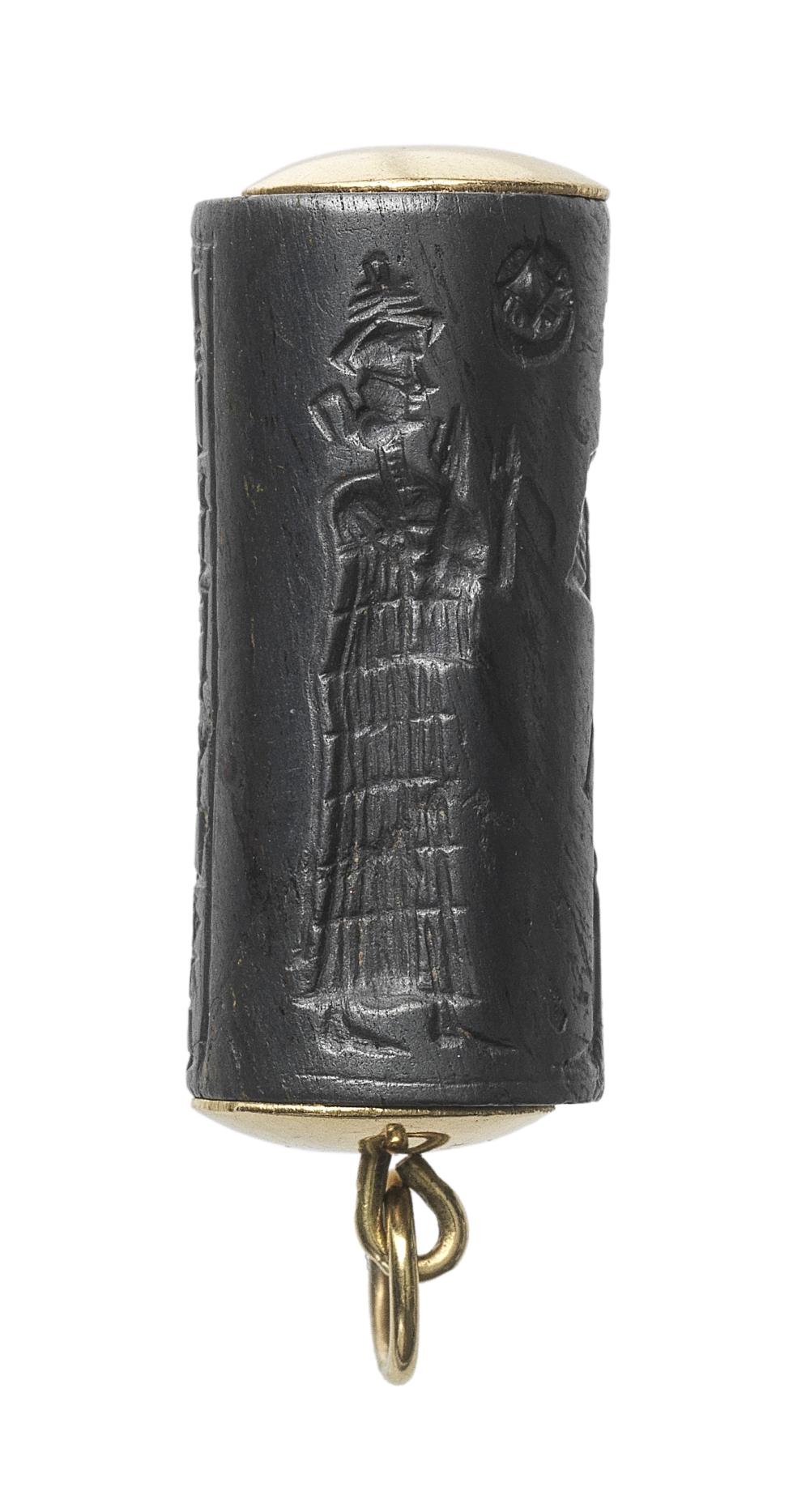 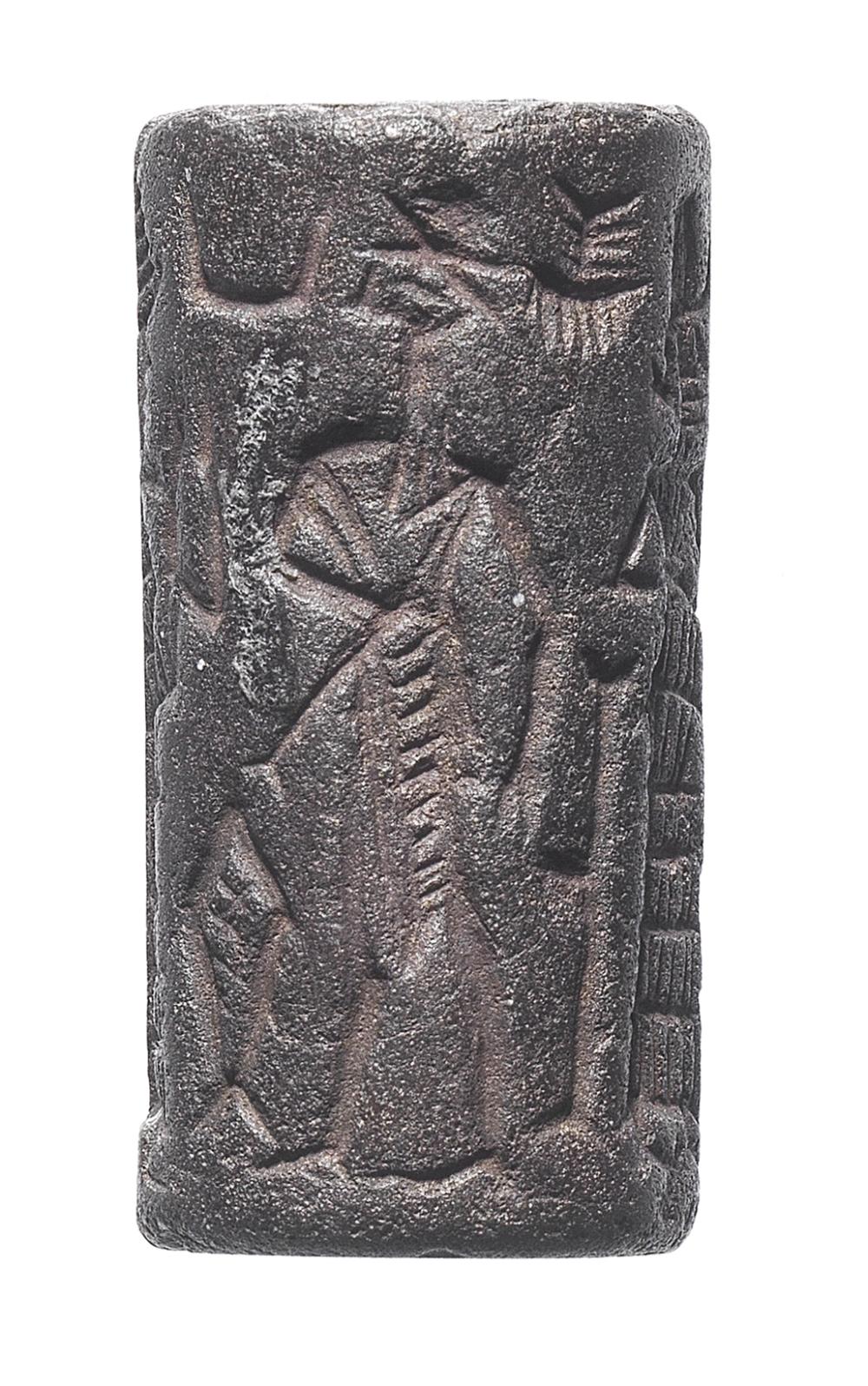 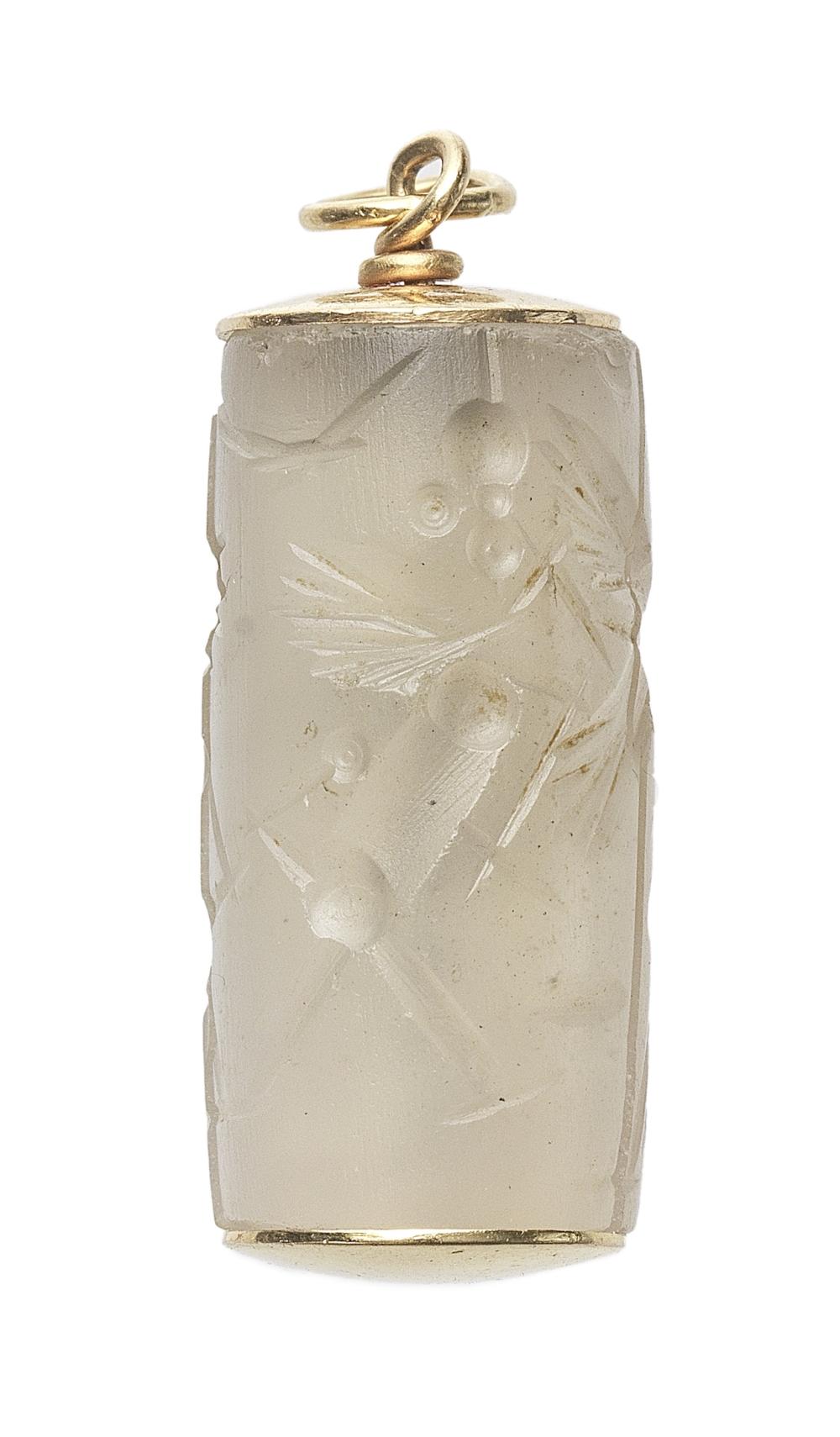 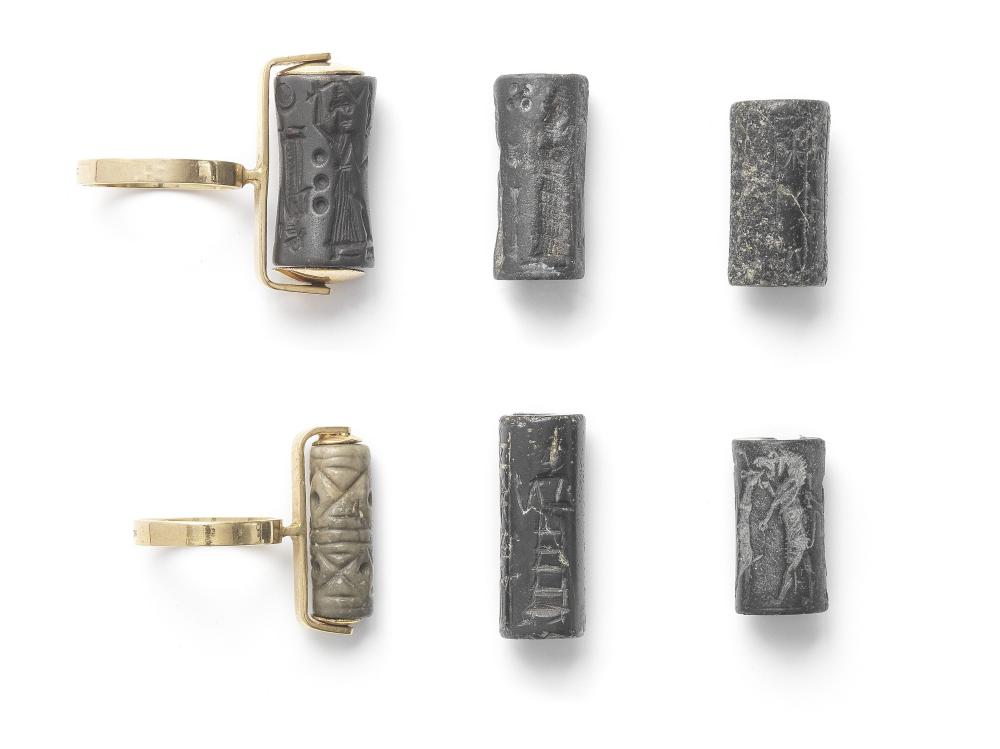