Aquatint is a printmaking technique used to create tonal gradations and dramatic shadow effects. The Aquatint process is a subcategory of Intaglio printmaking, and a variant of etching technique where marks are made on a metal plate using a chemical substance. Generally, the term is applied when printers use a heated, resin-coated plate that has been bathed in acid to create small indentations in the metal. Ink is then applied to the plate, and when printed, shaded areas appear, allowing artists to achieve dramatic contrasts between light and dark.

Originally invented as a dry-powder application method, Aquatint was first used circa 1650 in the Netherlands. The practice fell out of favor until the mid-1700s, and was not revived until the English printmaker and artist Paul Sandby modified the technique by suspending the resin grains in liquid and applying them to the plate. The process then gained popularity in England, France, and Spain.

The most famous examples of Aquatint prints are those by Francisco Goya, made in the late 1700s and early 1800s, but contemporary artists, such as David Hockney, are still using the method today. 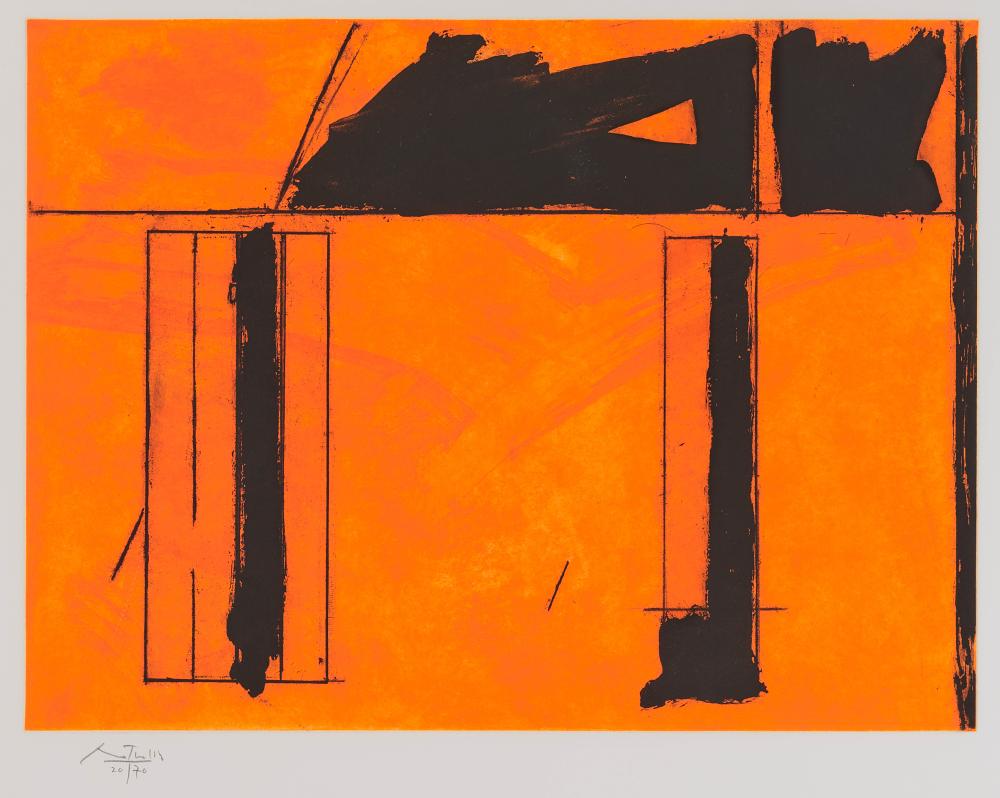 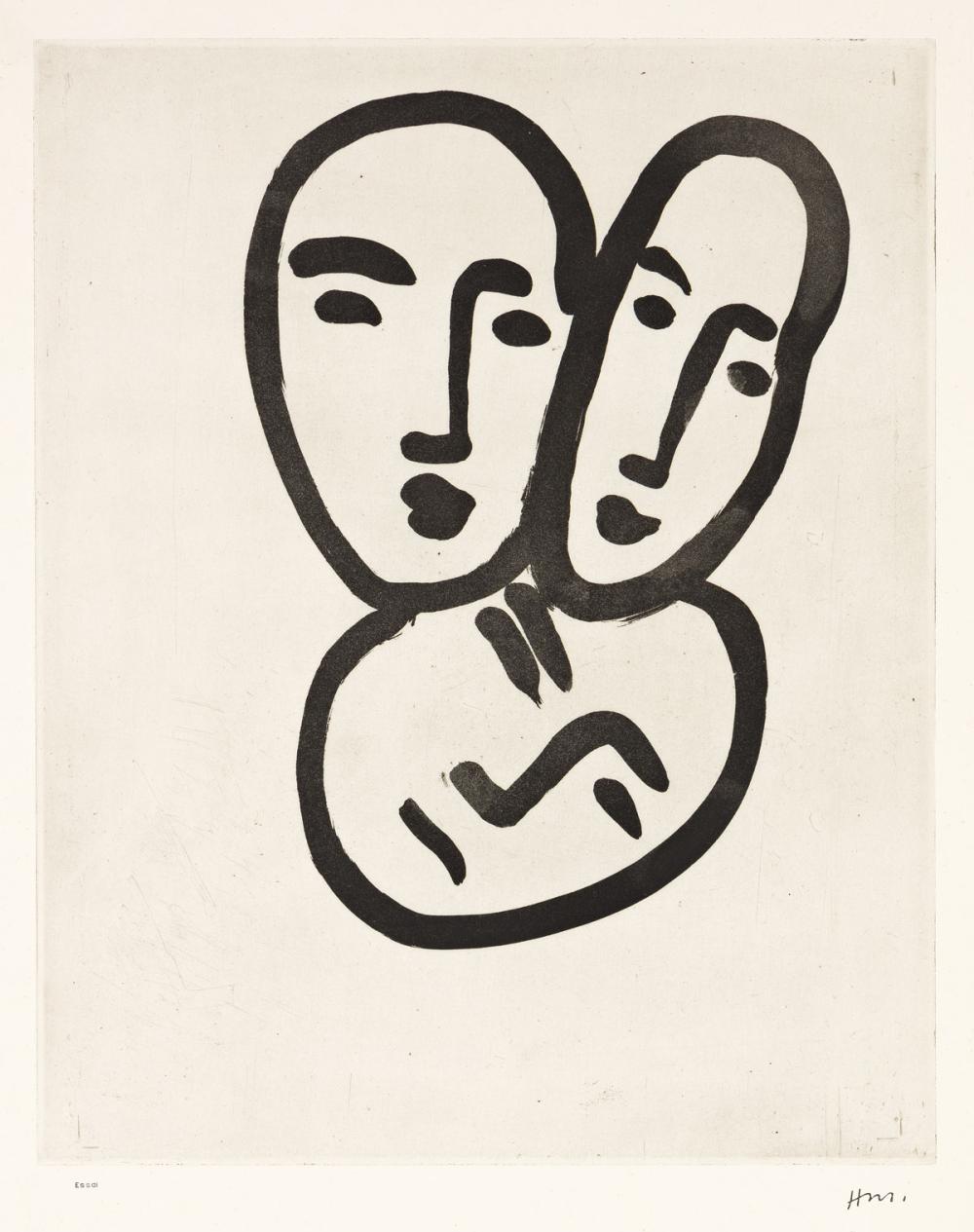