For centuries, armoires and chests were ubiquitous in homes across America and Europe, forming the bulk of storage furniture. Today, armoires have expanded their role with the demands of modern life and continue to be refreshed by contemporary furniture designers.

Almost every esteemed cabinetmaker has worked with the armoire. There are iterations from the arts and Crafts movement, the Danish Modern style, and mid-century modern pieces.

Some armoires have large, open interiors fitted with rods for hanging clothing (also called “wardrobes”), which can be locked to provide secure storage. Others have doors that open to reveal a divided interior, ideal for housing everything from kitchen linens to home electronics.

Rooted in a classical past, influenced by architecture, and well-suited to domestic life, armoires are both aesthetically pleasing and adaptable to all kinds of uses and spaces. The ultimate storage device in the minds of many, these grand pieces of furniture continue to stand well above their height in both form and function. 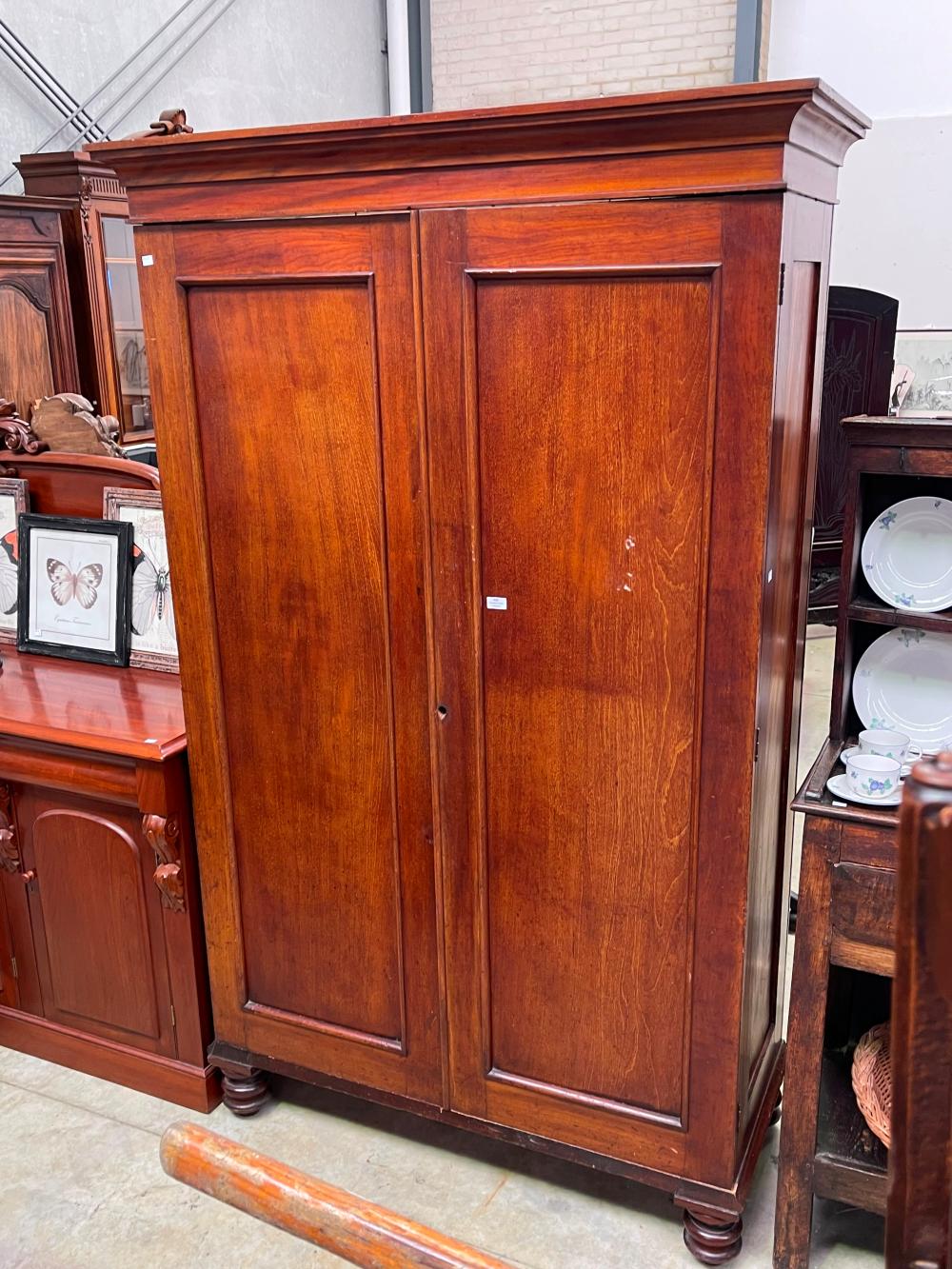 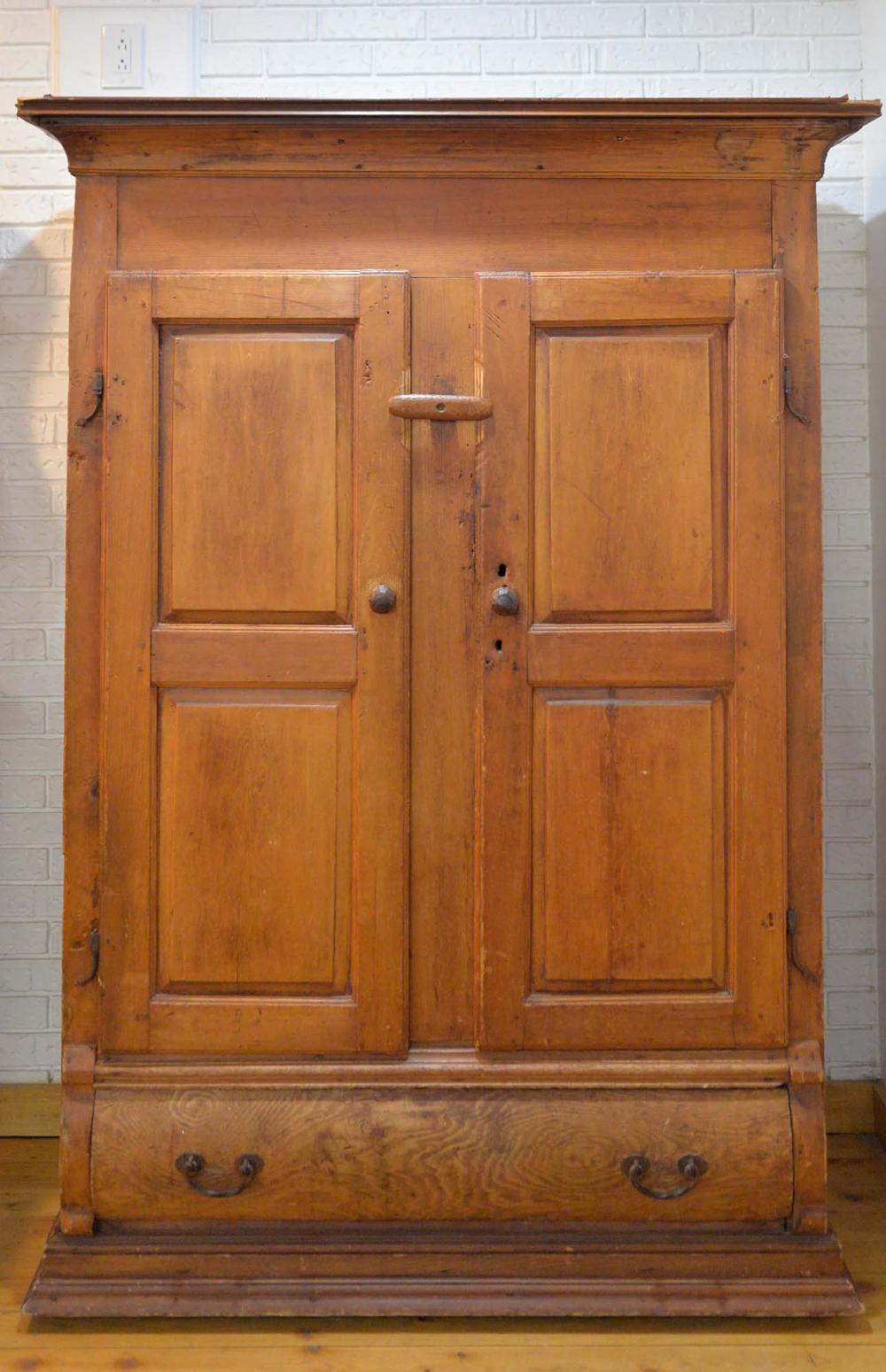 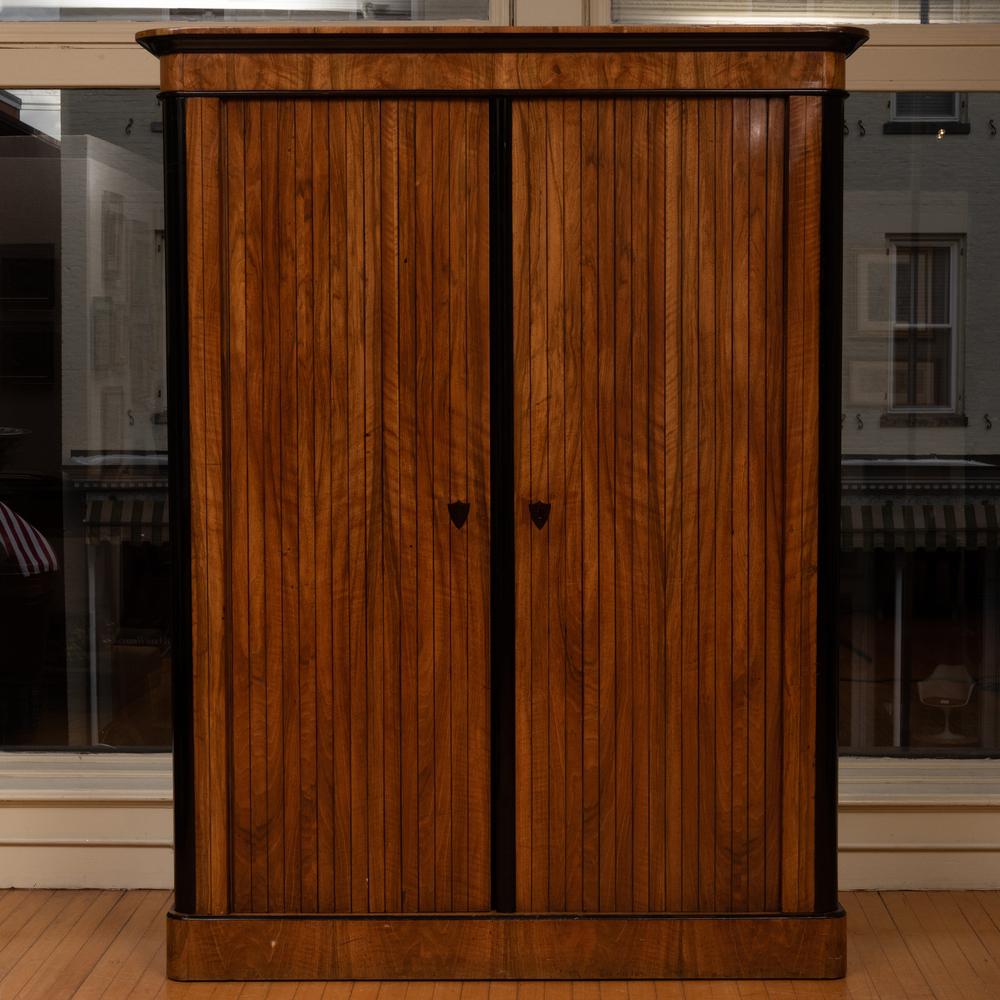 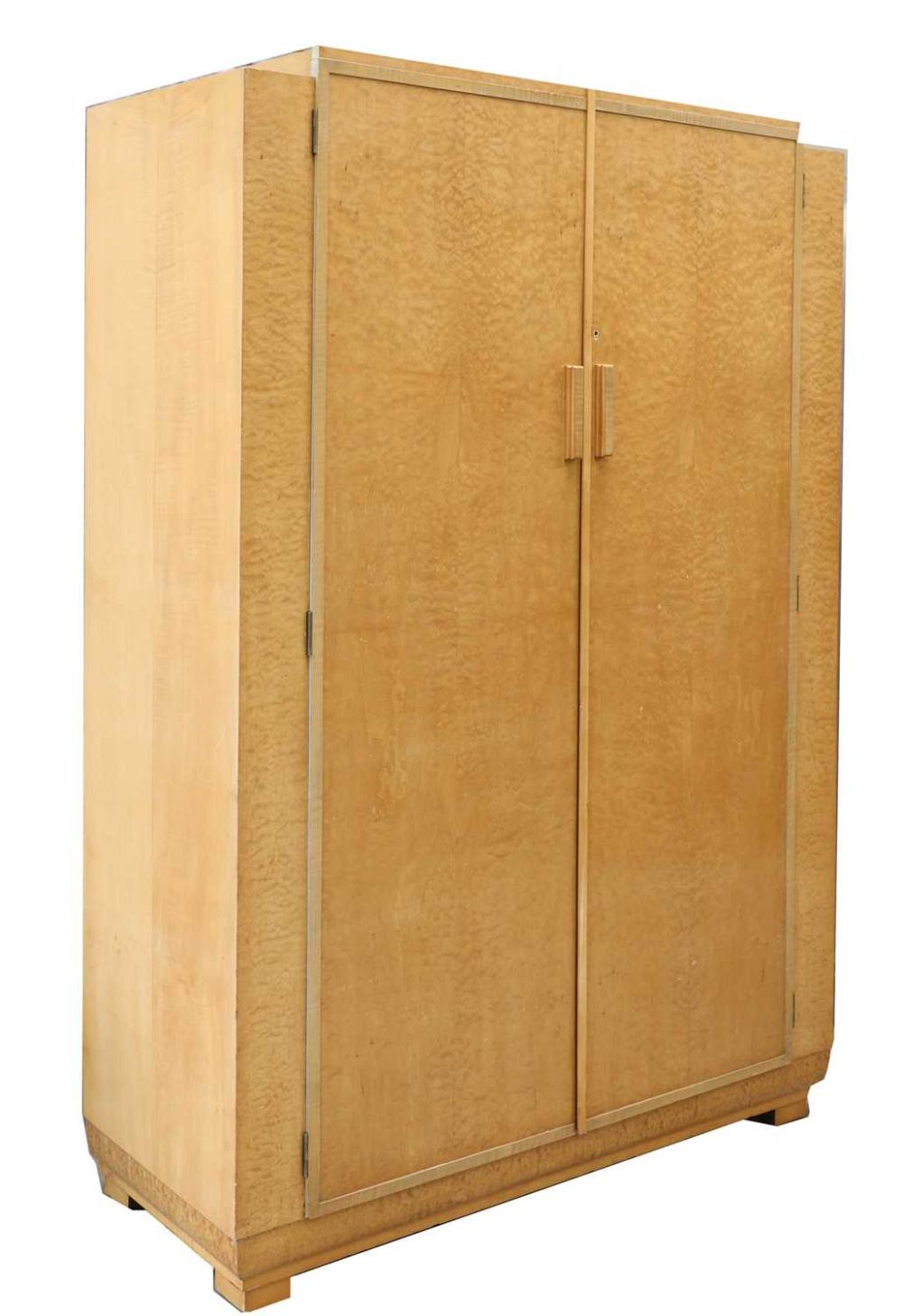 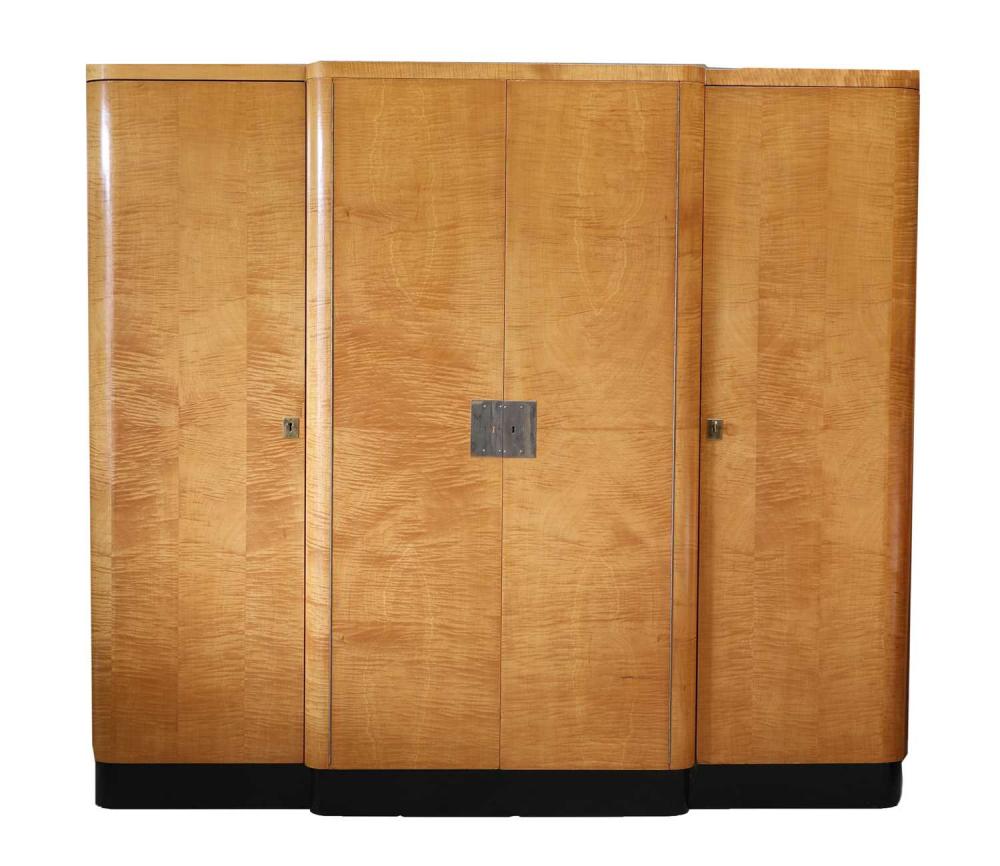 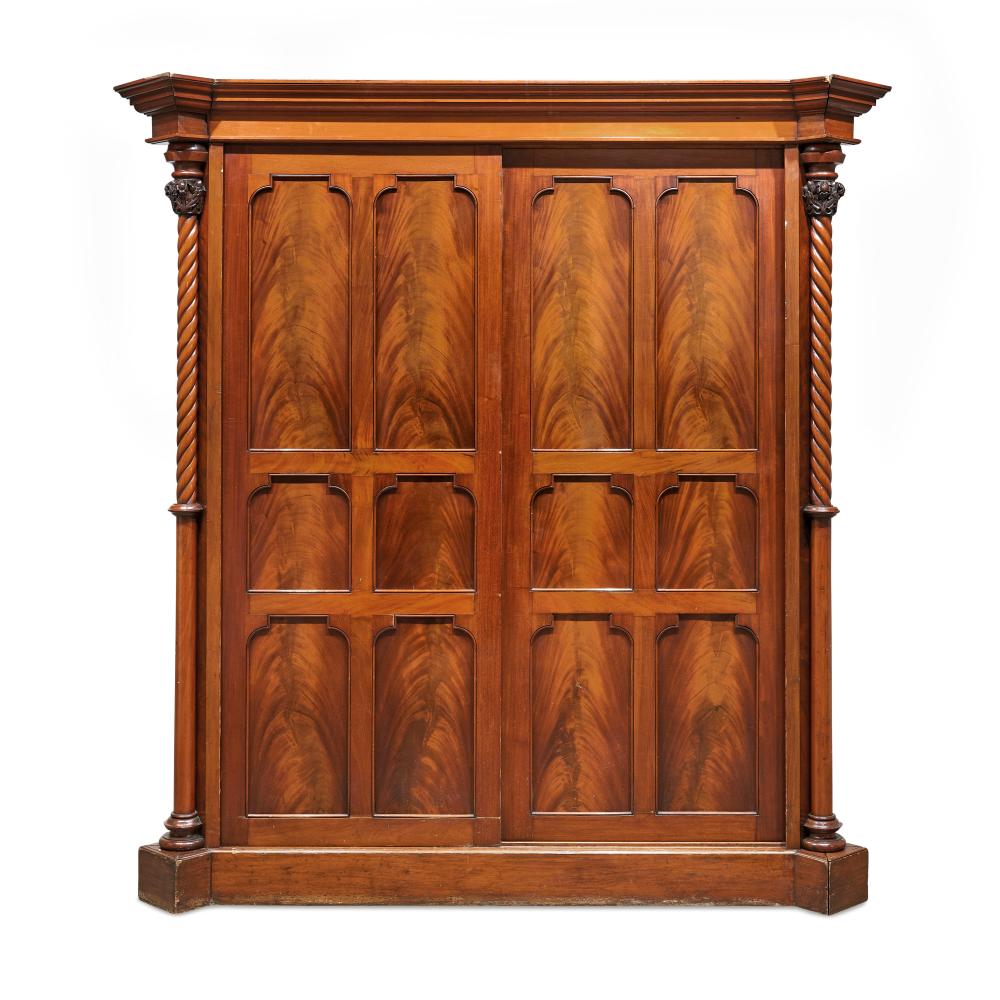 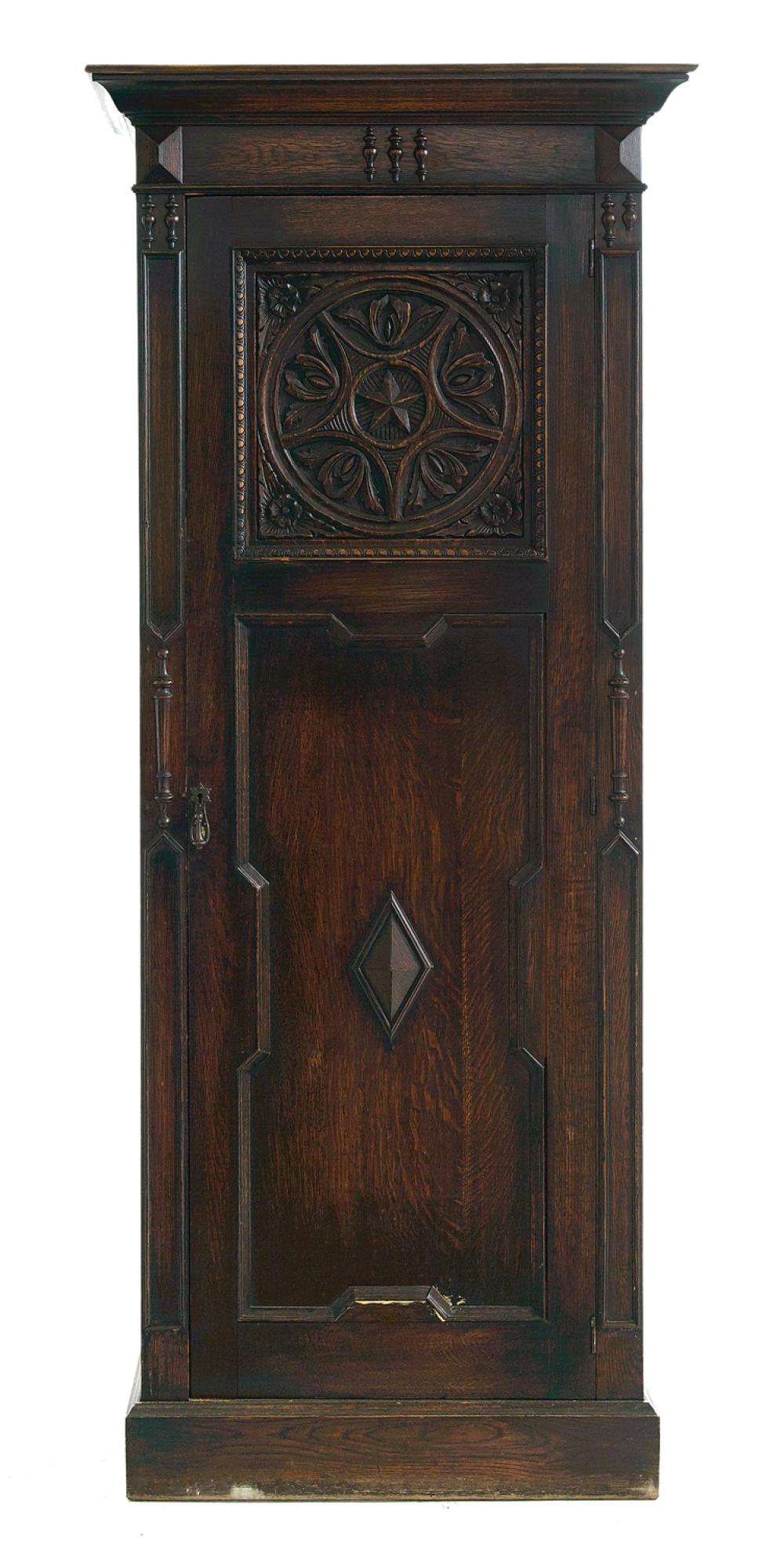 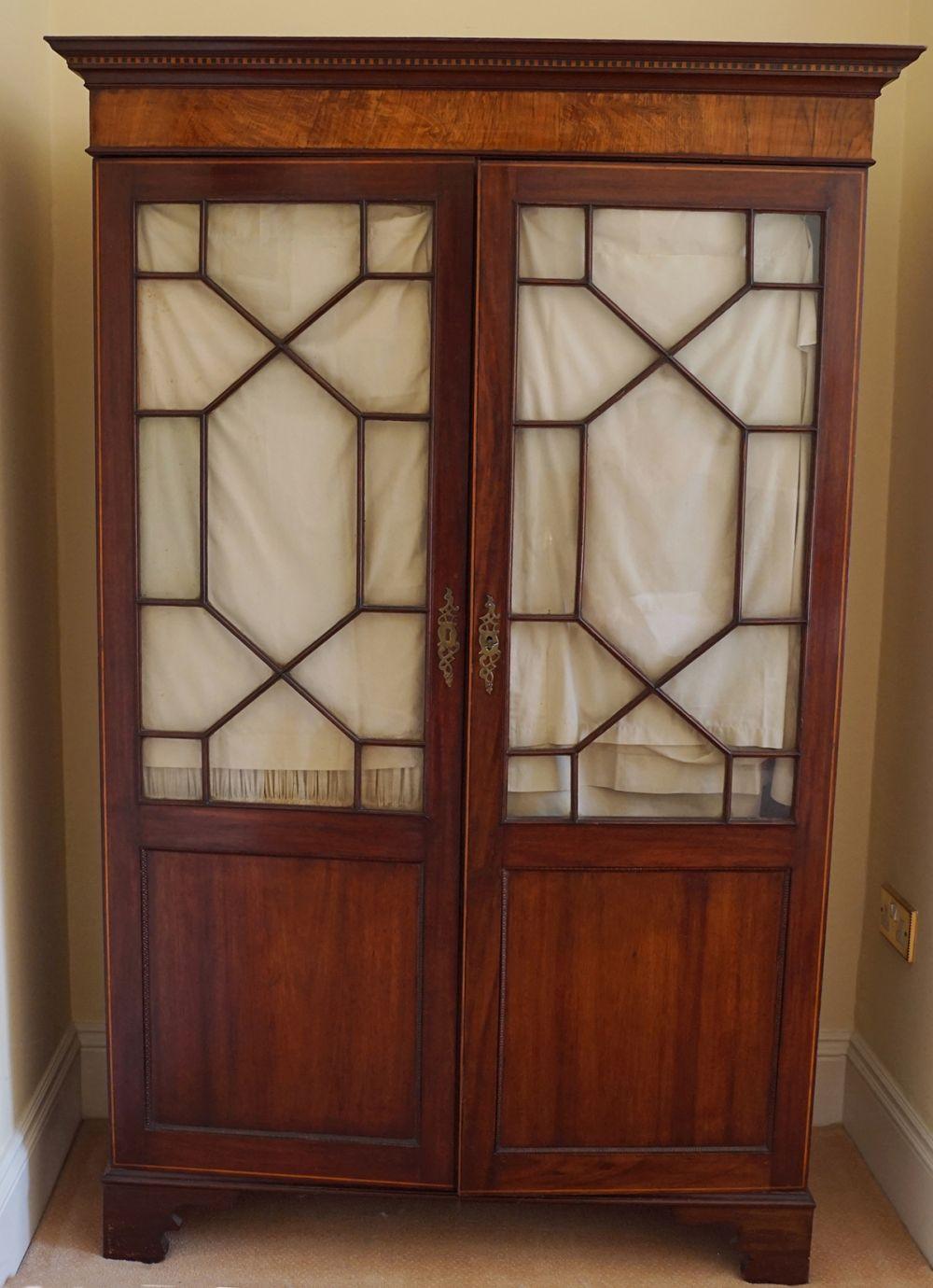 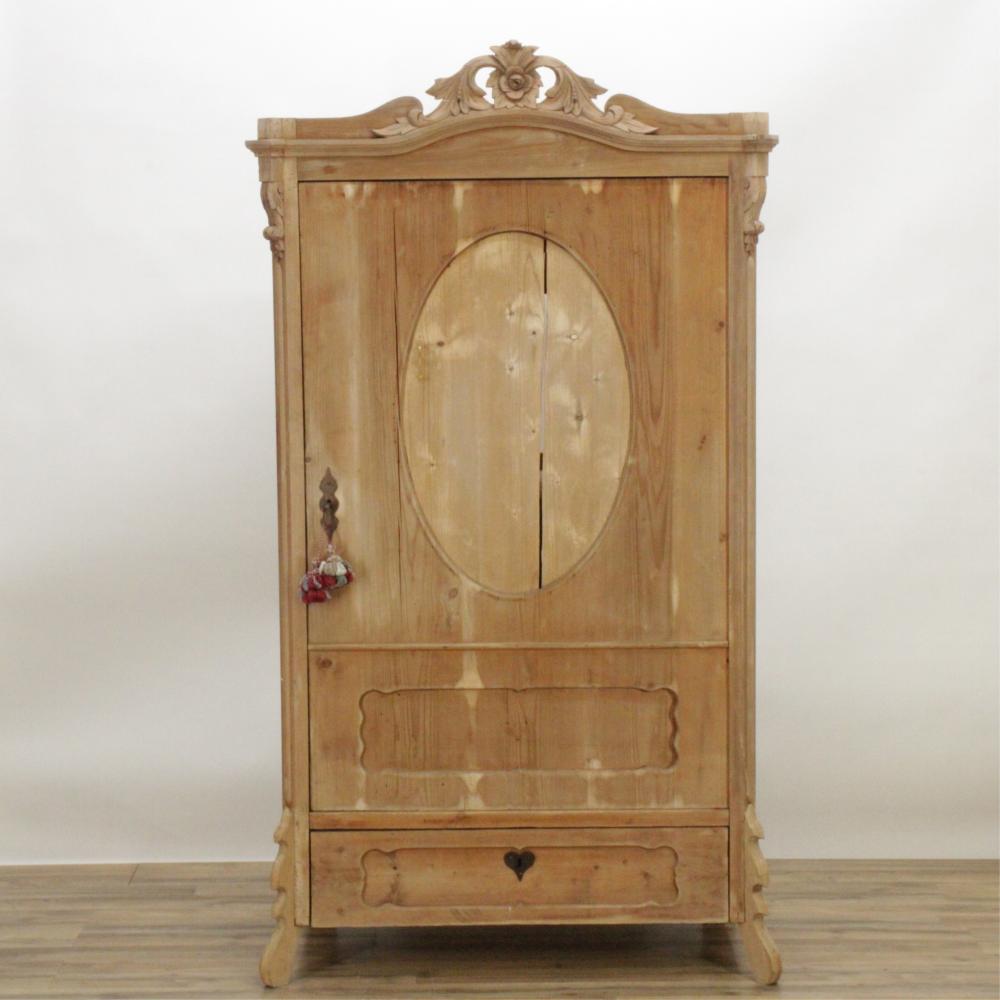 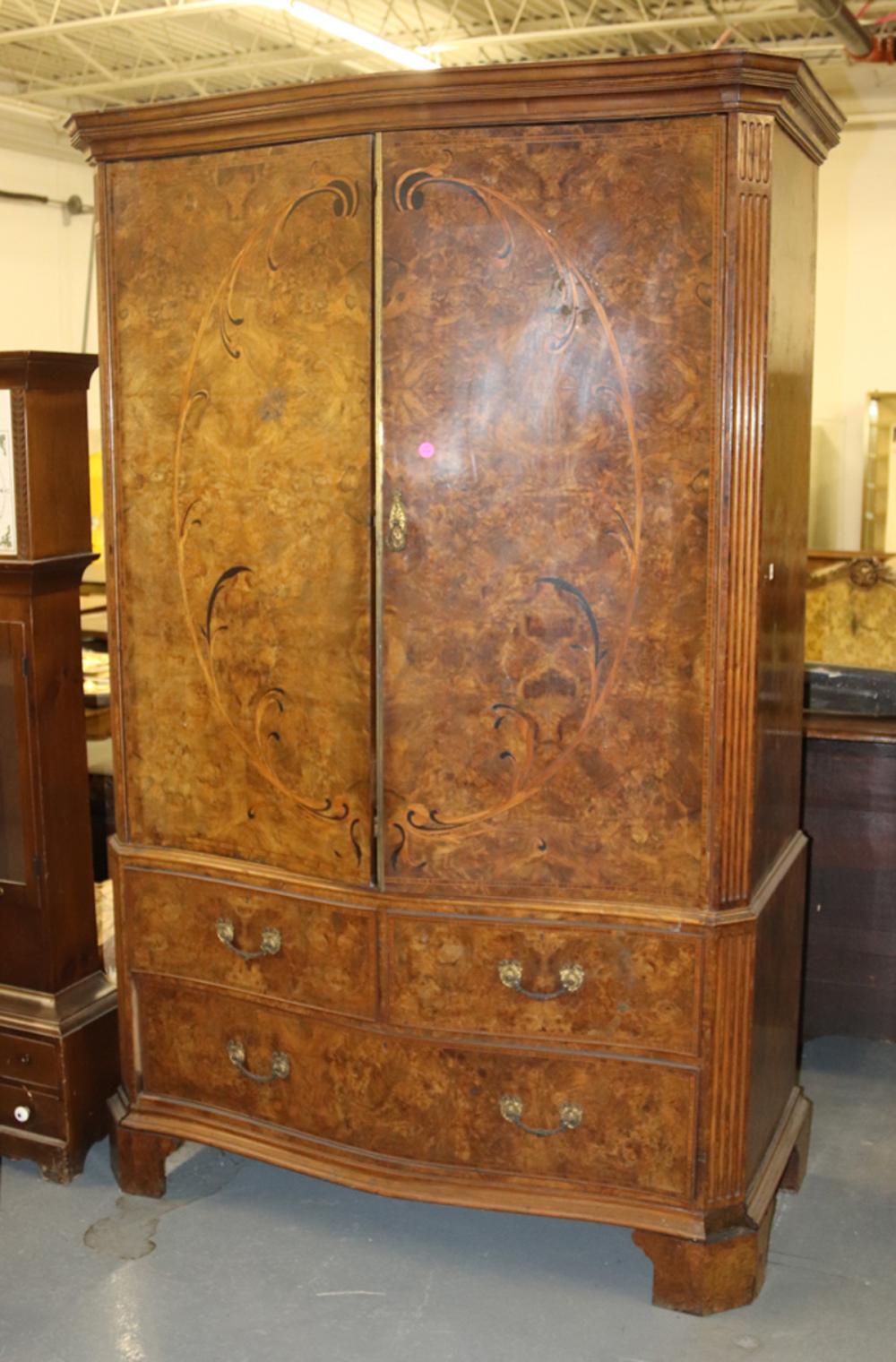 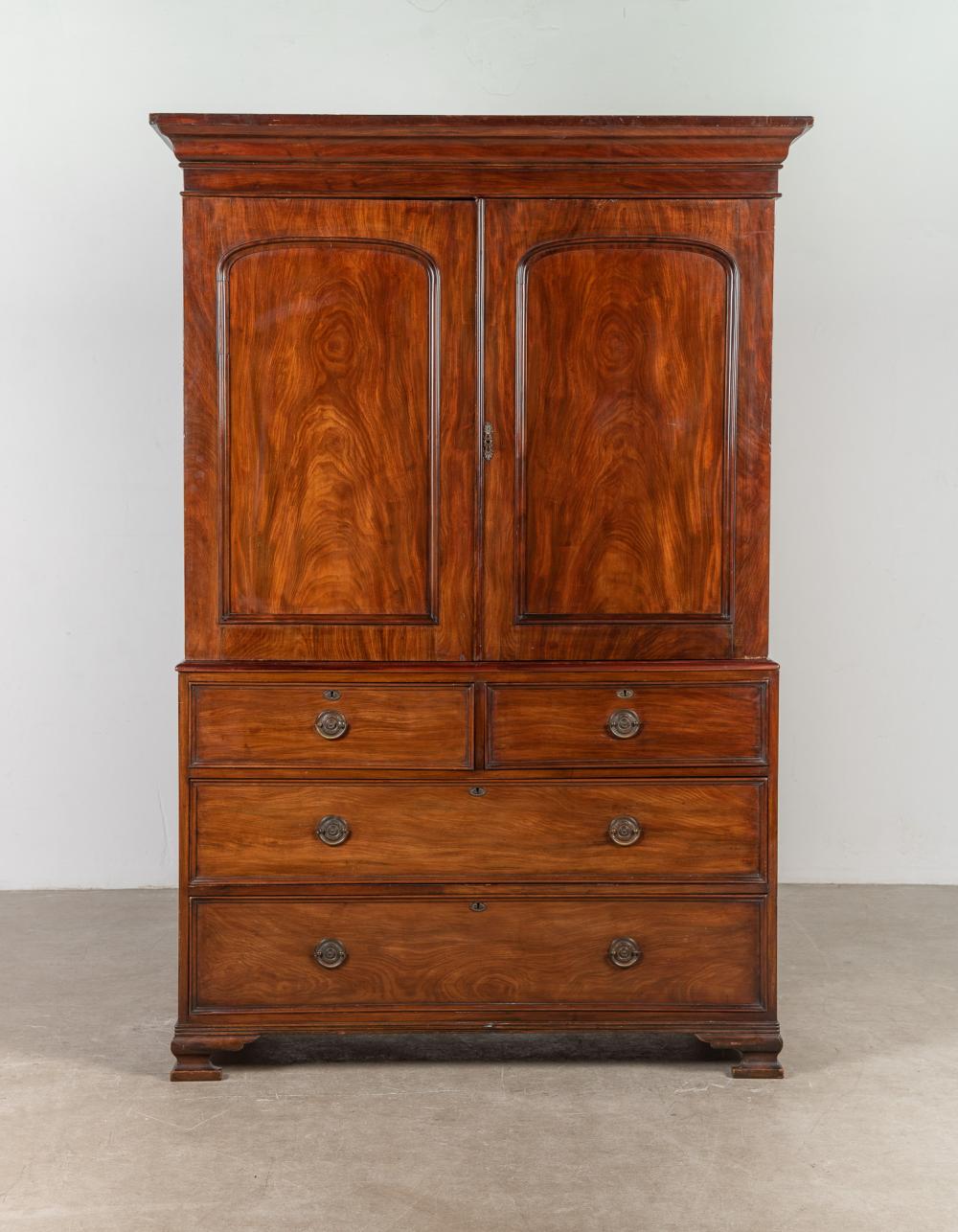 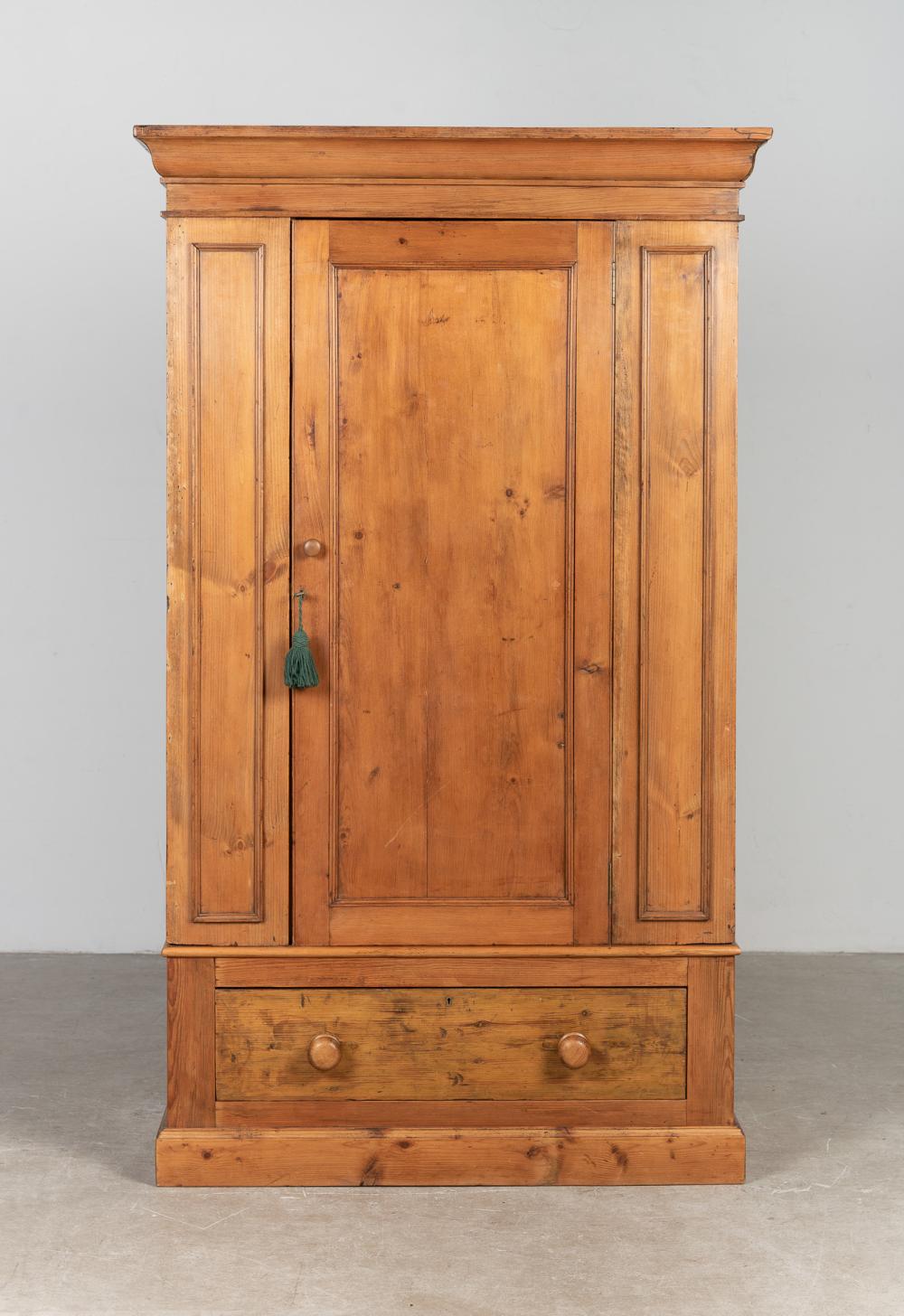 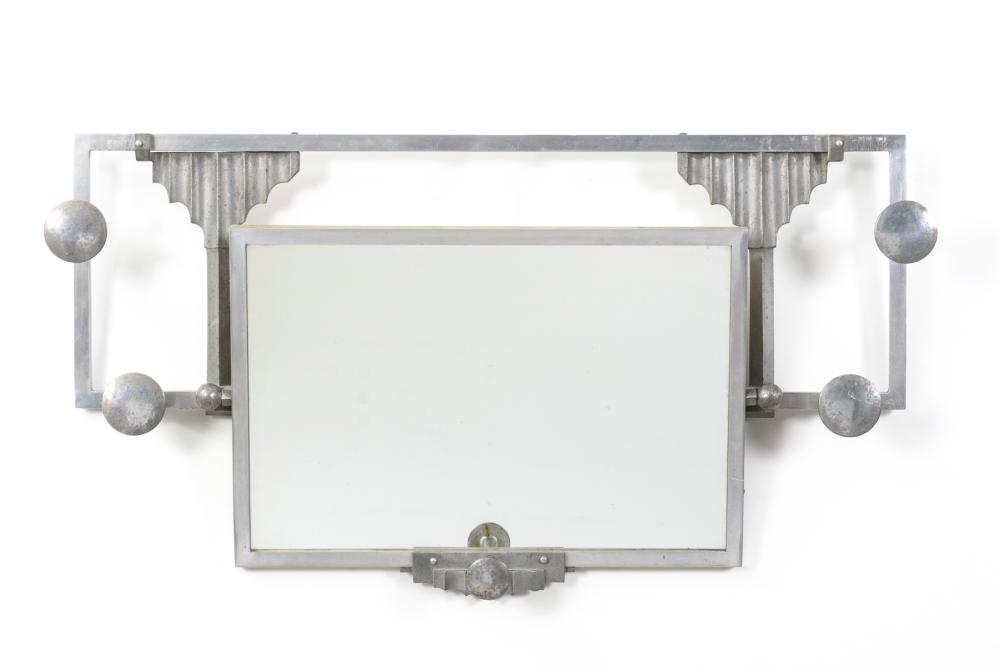