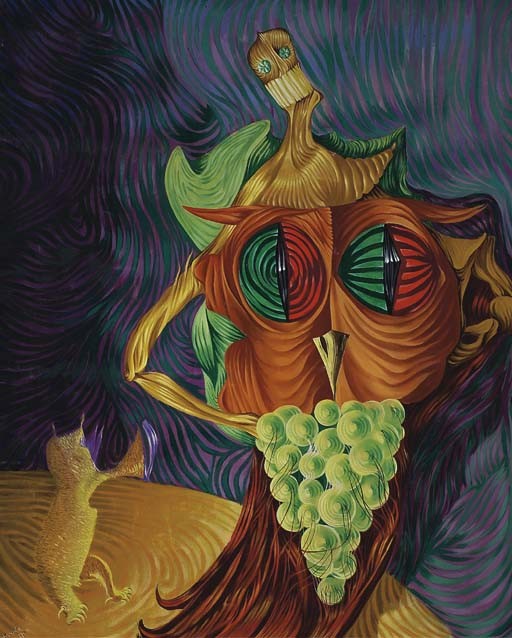 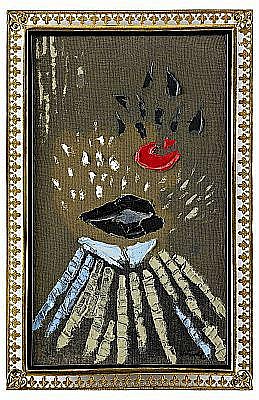 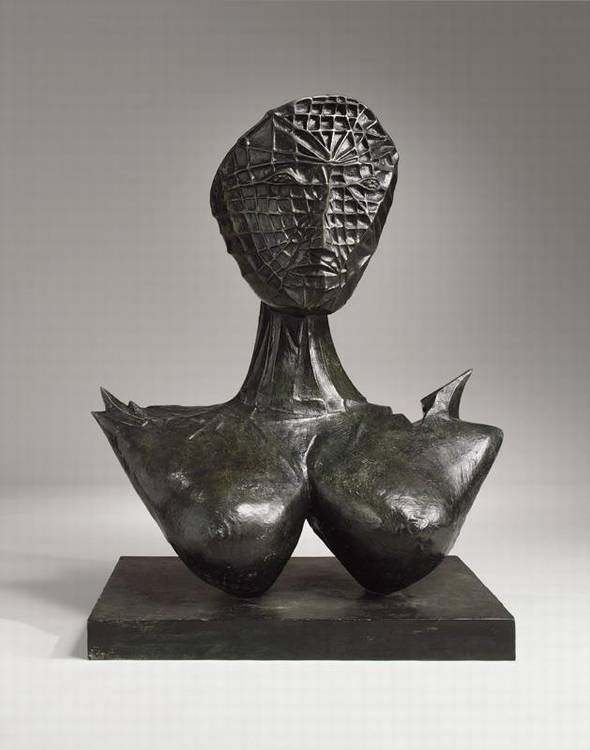 Considered one of the most important late-period Surrealist painters, Hérold was born in a Jewish family in Piatra Neam?, Romania. He spent most of his childhood in the Danubian port city of Gala?i, where his father was making and selling candy. Between 1925 and 1927 he studied at a School of Fine Arts in Bucharest, against his father's will. After 2 years, he abandoned the Art Academy in 1929 and instead started working at an architecture bureau. In the same year he briefly contributed to a few Romanian Surrealist revues.

In 1930, he moved to France and, thanks to a fake ID, changed his name from Herold Blumer (his birth name) to Jacques Hérold. He settled in Paris, where he maintained a close friendship with Constantin Brâncu?i, for whom he also worked as a chef or even secretary. He also met Surrealist painter Yves Tanguy, thanks to whom Hérold was allowed in Breton's group, participating at games and contributing with paintings that were held in high esteem by the likes of Raoul Ubac or Andre Breton himself.

After the tensioned period of World War II, he managed to have his first solo exhibition in 1947. Starting with this year's "Exposition Internationale du Surréalisme", he had an active presence in all the important Surrealist exhibitions worldwide. After 1951 (when he also departed from Breton's group), his style increased in abstraction and would be associated later with Lyrical abstraction and Tachisme. In 1958 he published the book Maltraité de peinture and received the Copley Foundation prize. In 1959 he had an exhibition at the Tate Gallery from London. In 1972, a monographic exhibition at l'Abbaye de Royaumont. In 1986, one year before his death, he exhibited works at the Venice Biennale.

View All Jacques Herold for Sale at Auction Now 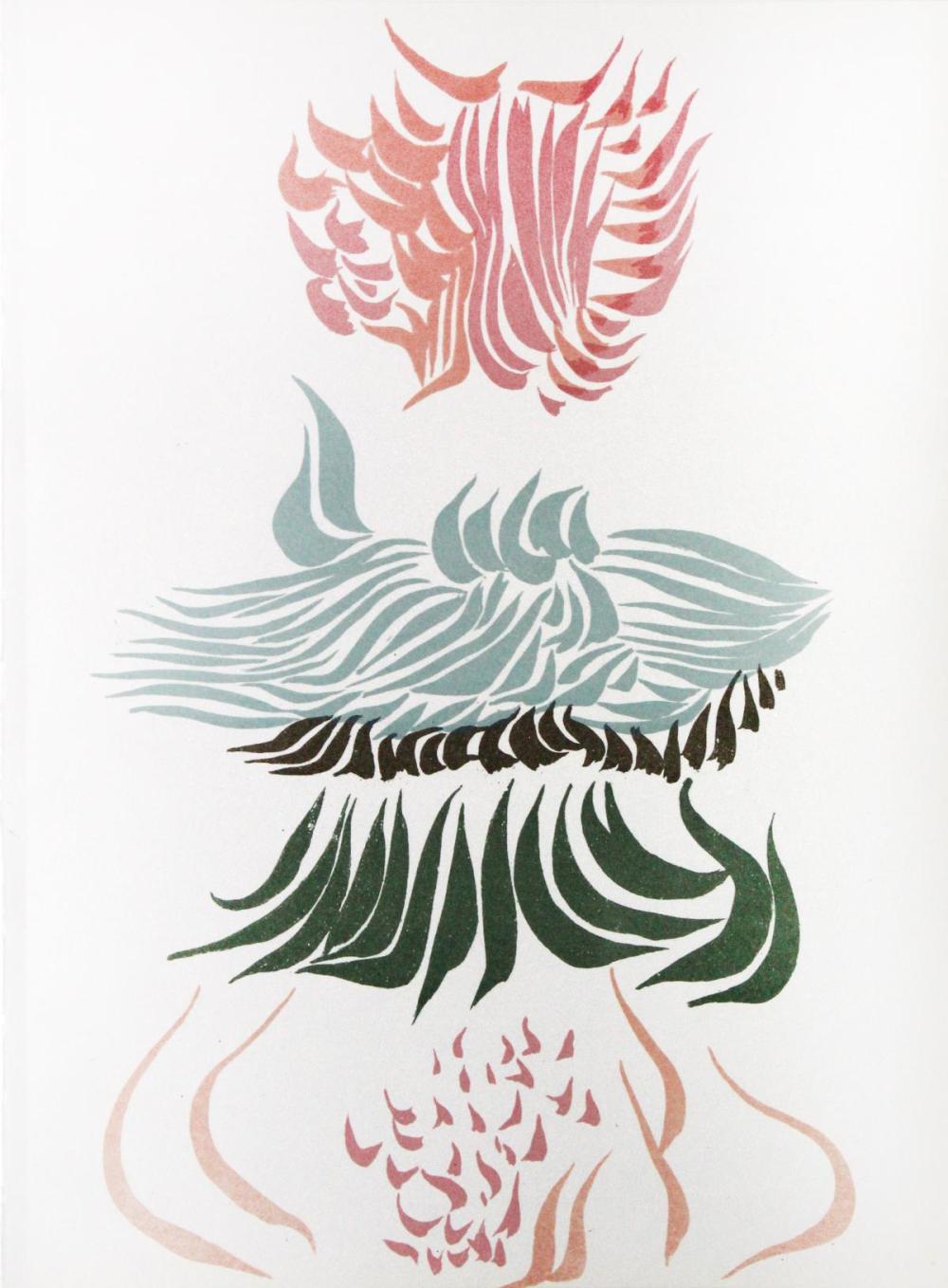 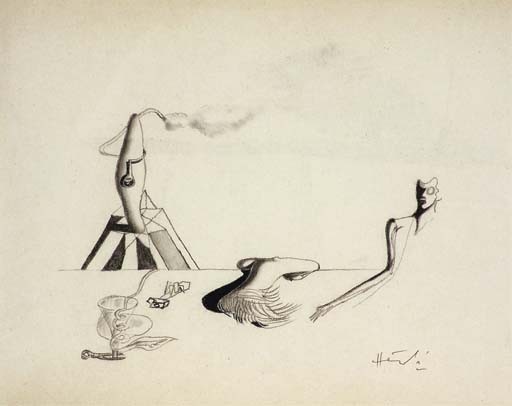 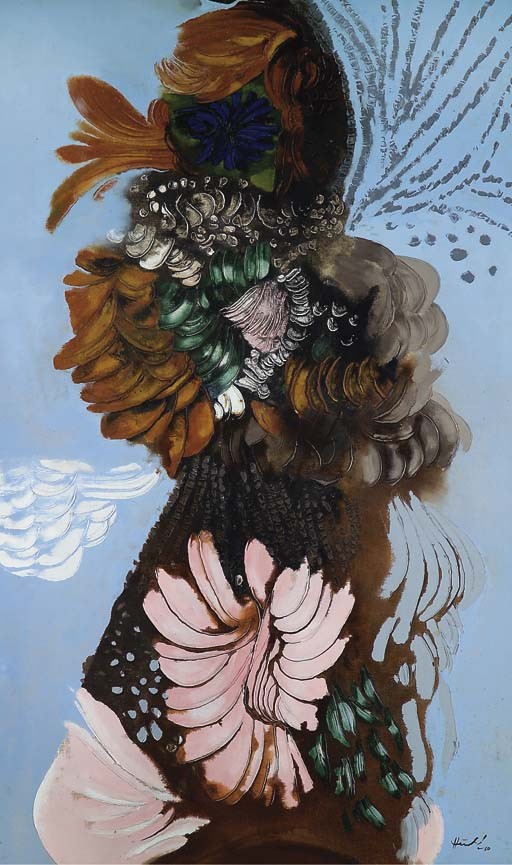 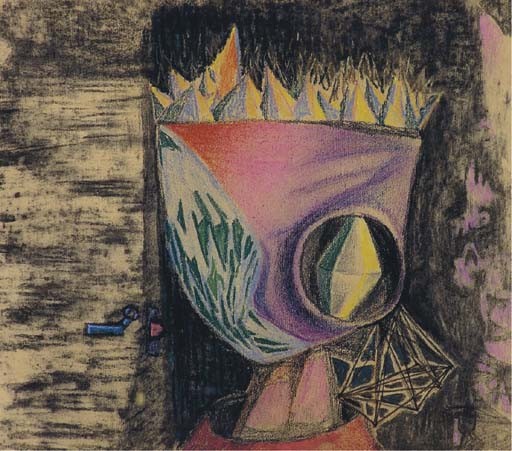 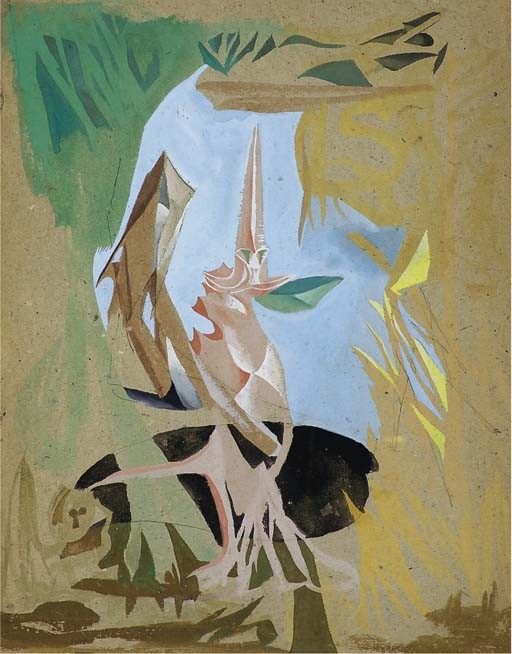 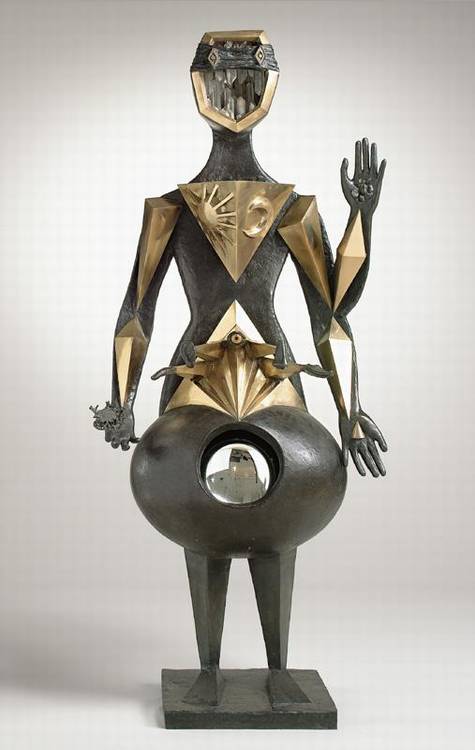 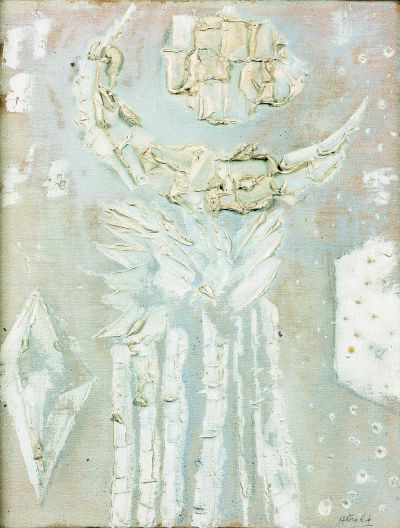 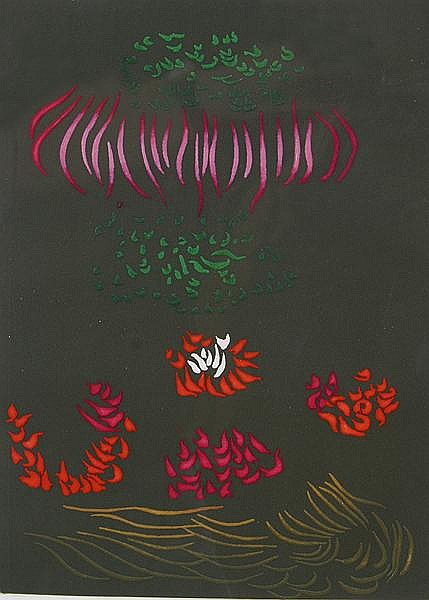 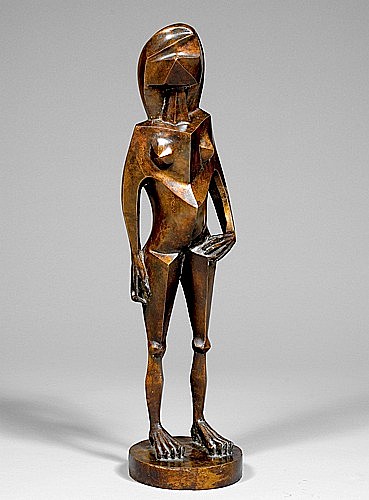 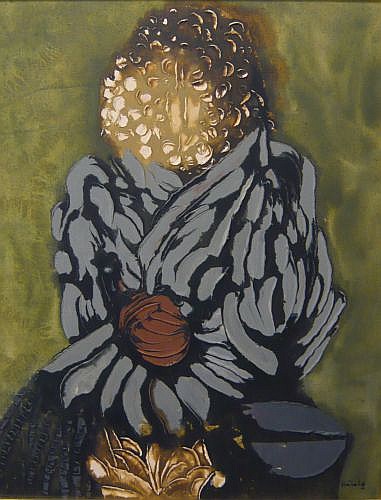