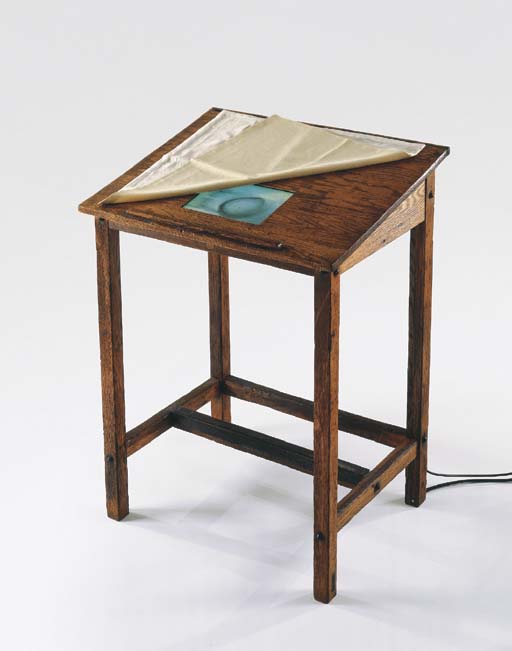 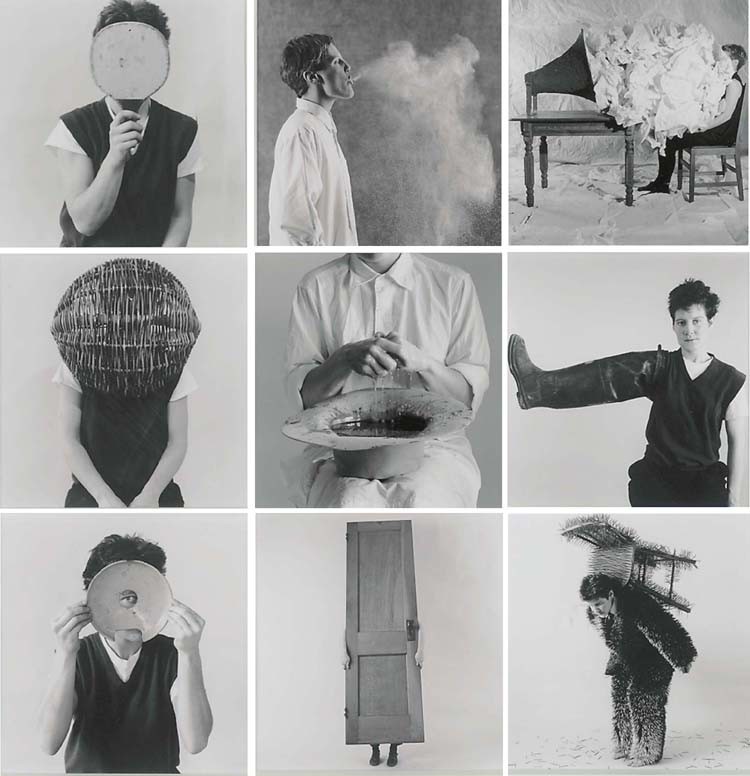 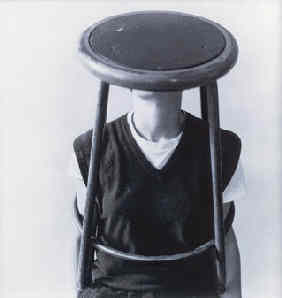 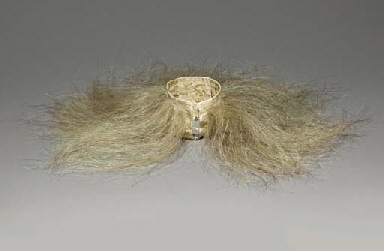 (b Lima, Ohio, 1956) American artist. Ann Hamilton was trained in textile design at the University of Kansas, and later received her MFA in sculpture from Yale University. She taught at the University of California in Santa Barbara from 1985 to 1991, and won the acclaimed MacAruthur Fellowship in 1993. She was selected to represent the United States in the São Paulo Bienal in 1991, and the Venice Biennale in 1999. While textile design and sculpture continues to be an important influence on her artworks, she is best known for her installations, photography, videos, performances, and objects. Moreover, the combination of the visual and the written and verbal language is often a key element in her artworks and overall process. In “abc.table,” a table integrates a video screen and a piece of fabric to remind her of her roots. The screen shows a black and white video of the artist’s finger slowly erasing the dust alphabet written on glass, addressing the ephemeral quality of memory and loss. Hamilton also collaborated with architect, Michael Van Valkenburgh, and artist, Michael Mercil to install a permanent commission for Allegheny River Front Park in Pittsburgh, Pennsylvania. In 1992, she moved her home and practice to Columbus, Ohio, and since 2001, she has been a professor of art at The Ohio State University. (Credit: Christie’s, New York, Post War and Contemporary Art (Afternoon Session), May 12, 2004, Lot 368) 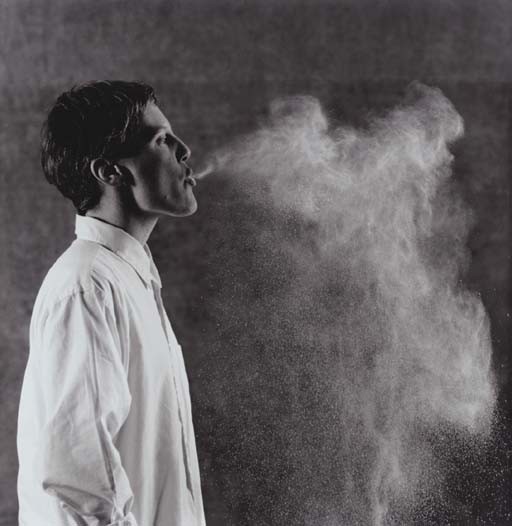 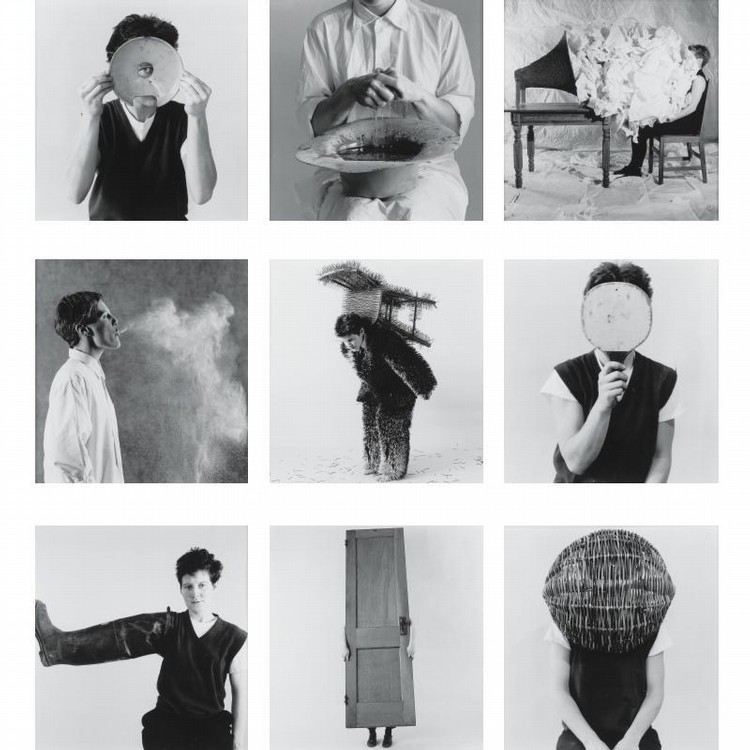 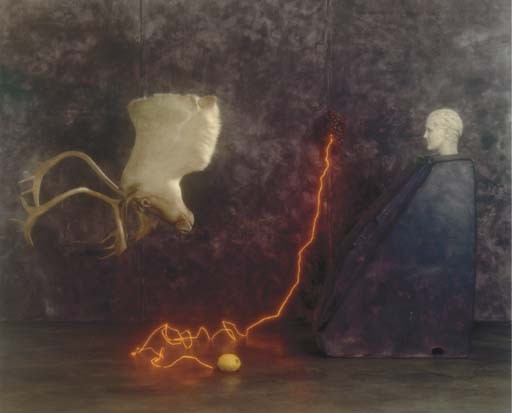 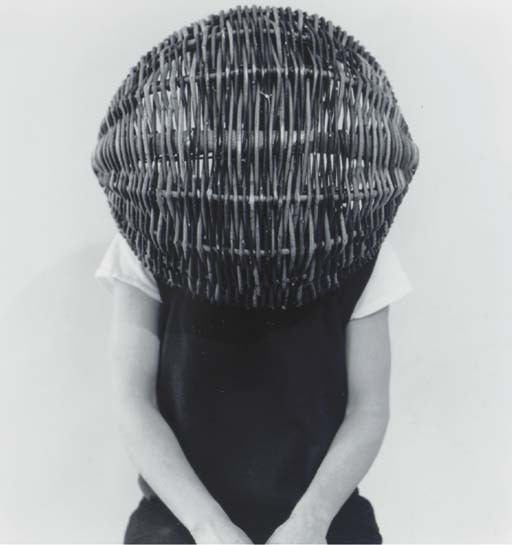 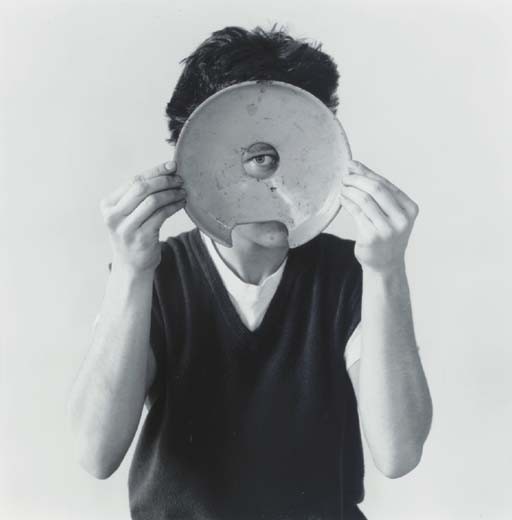 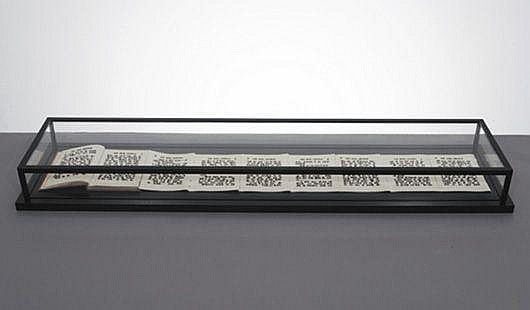 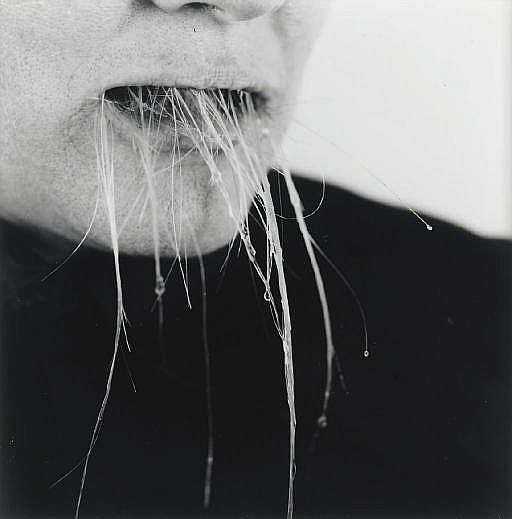 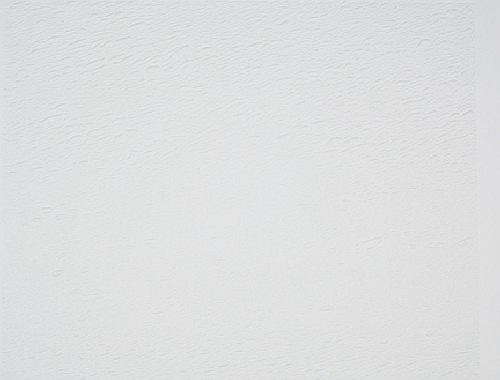 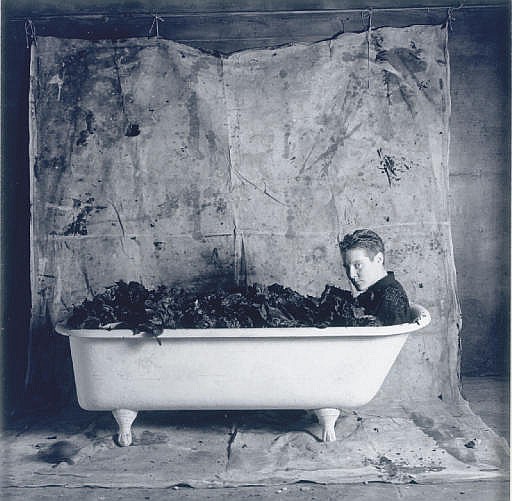