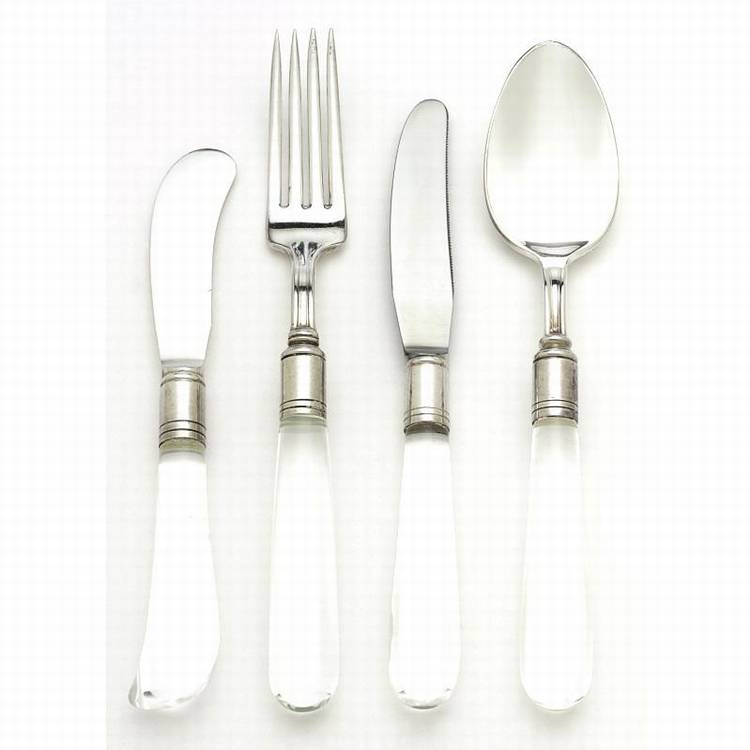 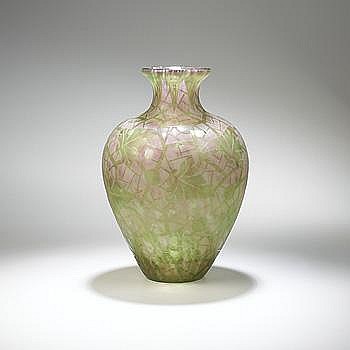 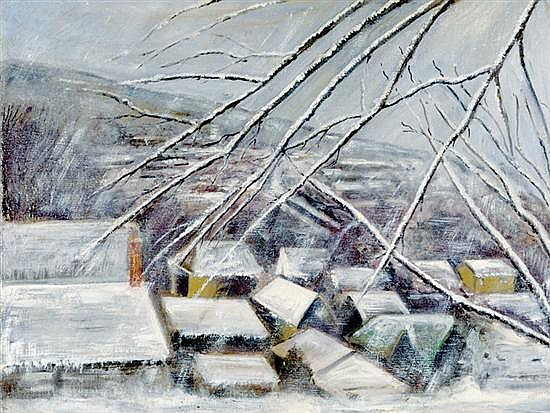 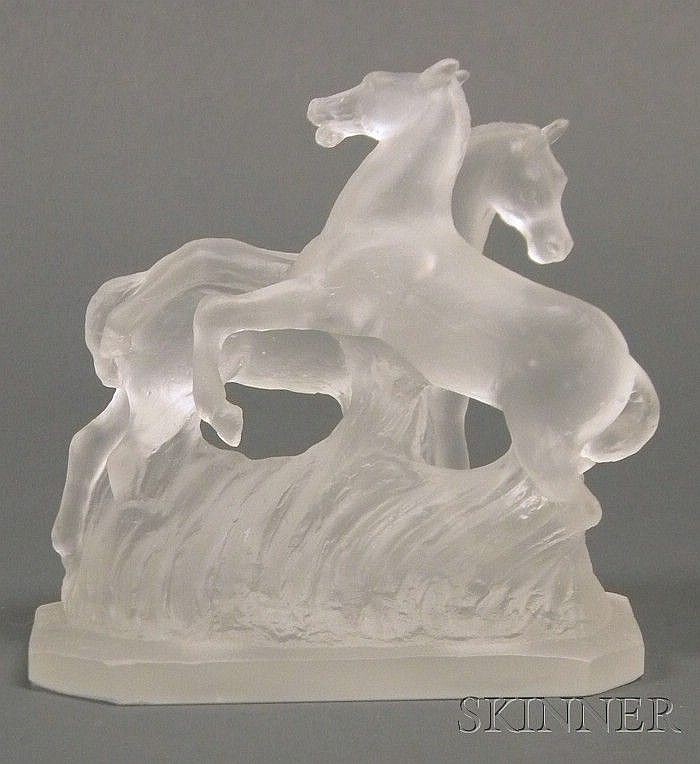 Frederick Carder (September 18, 1863 – December 10, 1963) was a glassmaker, glass designer, and glass artist who was active in the glass industry in both England and the United States, notably for Stevens & Williams and Steuben, respectively. Known for his experimentation with form and color,[1] Carder's work remains popular among collectors[2][3] and can be found in numerous museum collections, including The Corning Museum of Glass, which houses the Frederick Carder Gallery, Chrysler Museum of Art, and the Detroit Institute of Arts.[4] He was born in Staffordshire, England, and died in Corning, New York, where he had made his home since 1903

Frederick Carder was born in the village of Wordsley, near Stourbridge, in Staffordshire, England[7] on September 18, 1863, to parents Caleb and Ann Carder. Caleb Carder worked as a salesperson for his father, George Carder, at his pottery, Ley's, formed around 1810.[7] Caleb and his brothers (Frederick's uncles) Joshua and Henry took over the pottery after George died, though Caleb ran the pottery alone for many years.[7] After Caleb's retirement, Frederick's younger brothers Albert and Arthur took over. Frederick Carder also had older brothers named Will and George and an older sister named Annie.[7]

View All Frederick Carder for Sale at Auction Now 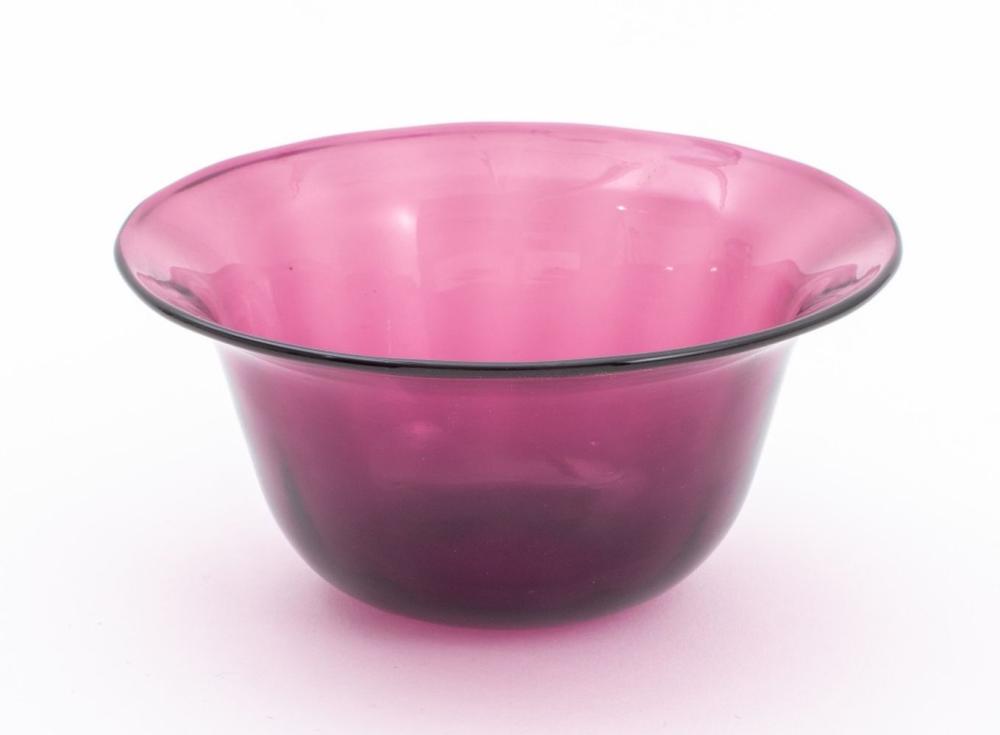 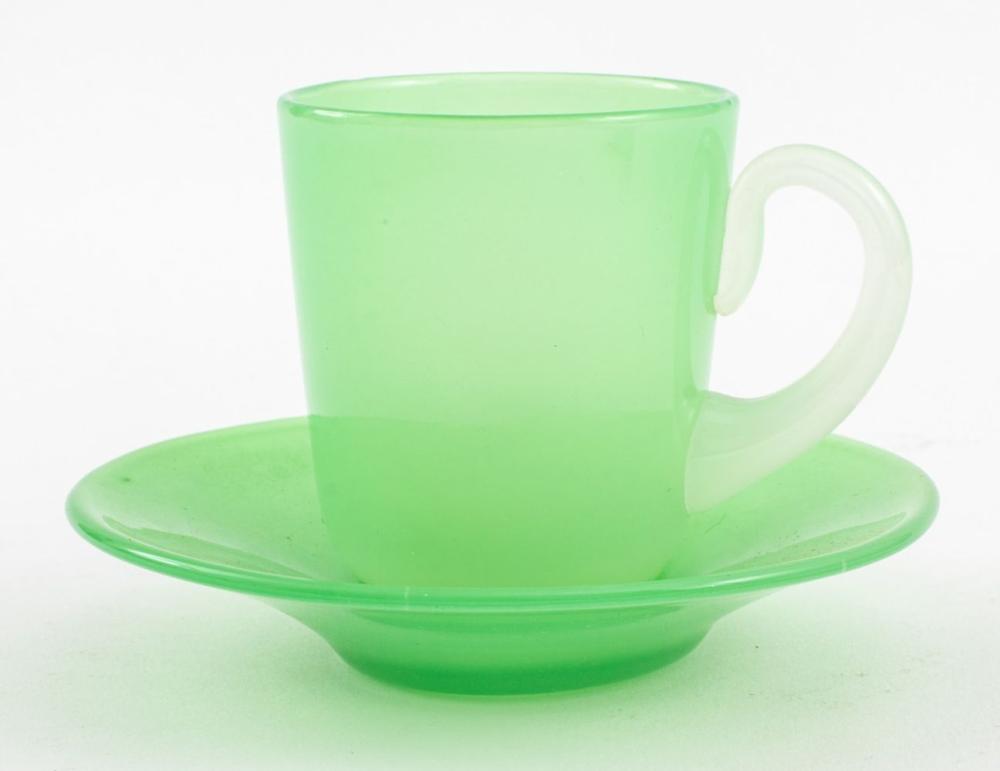 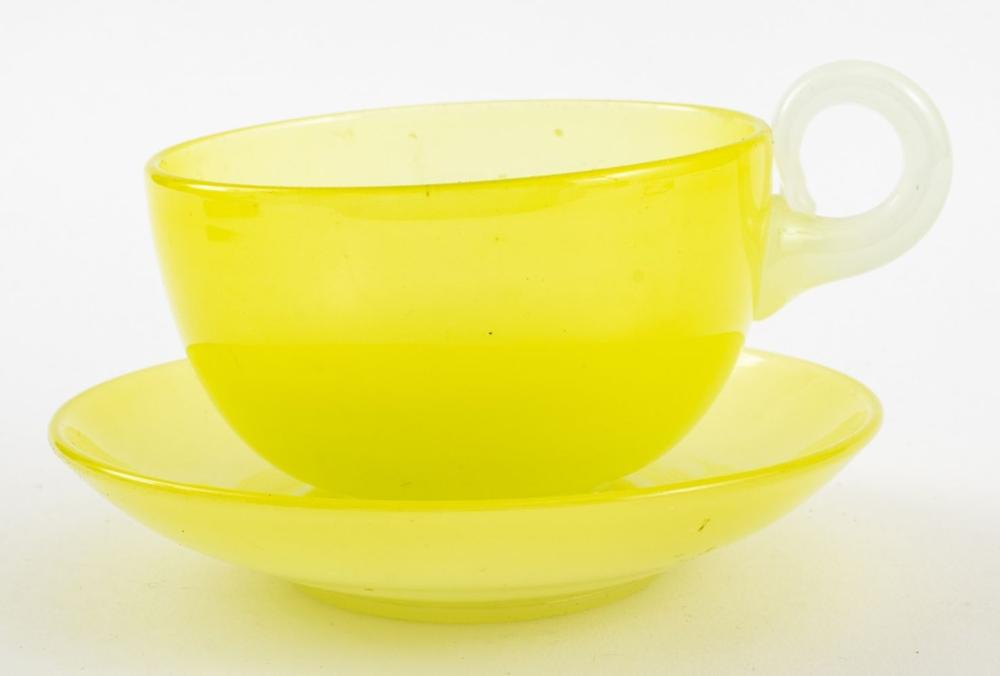 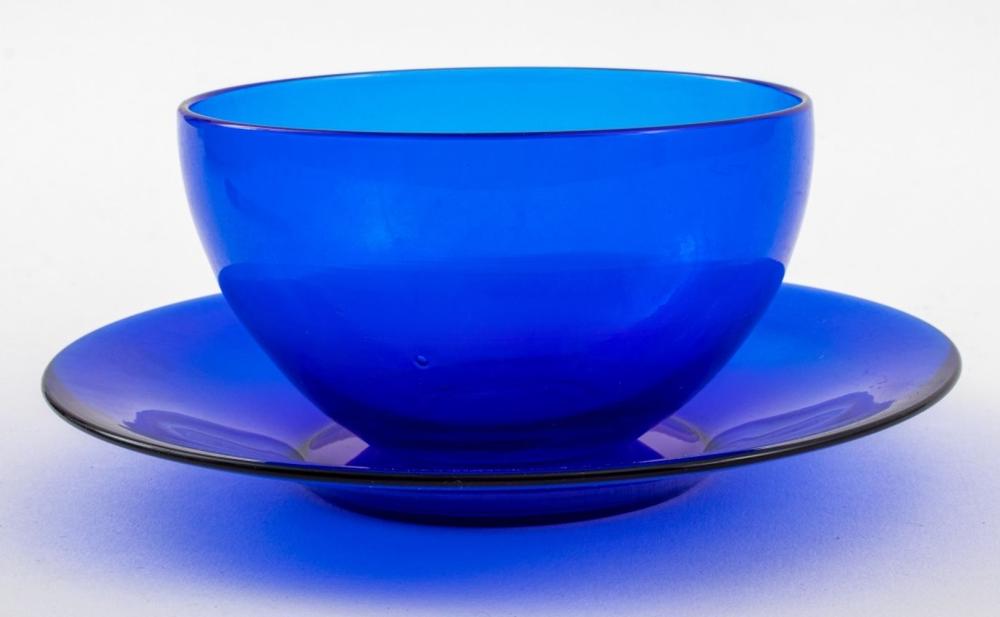 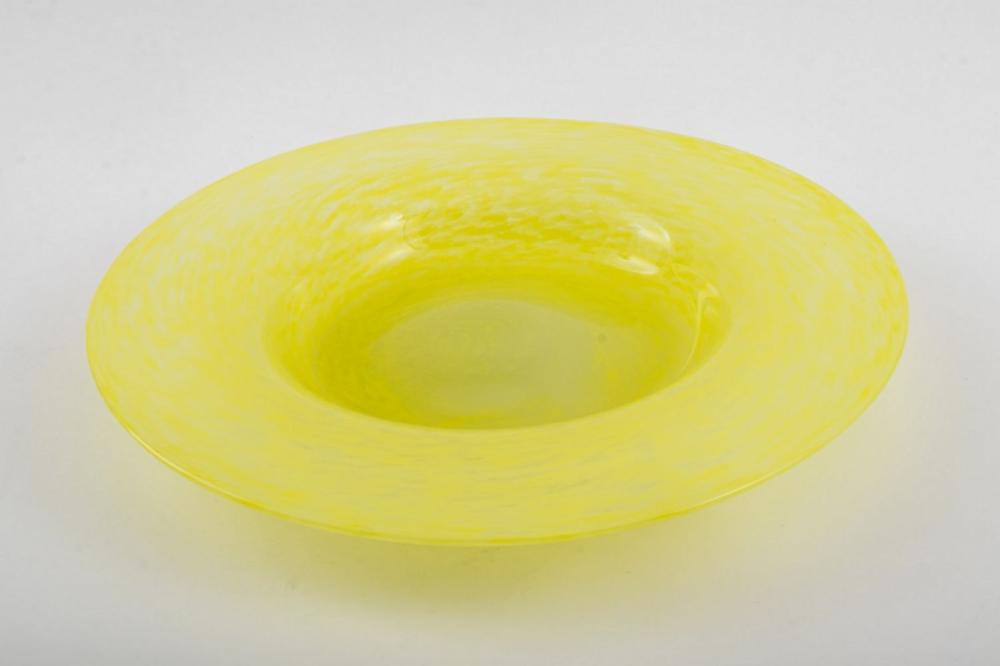 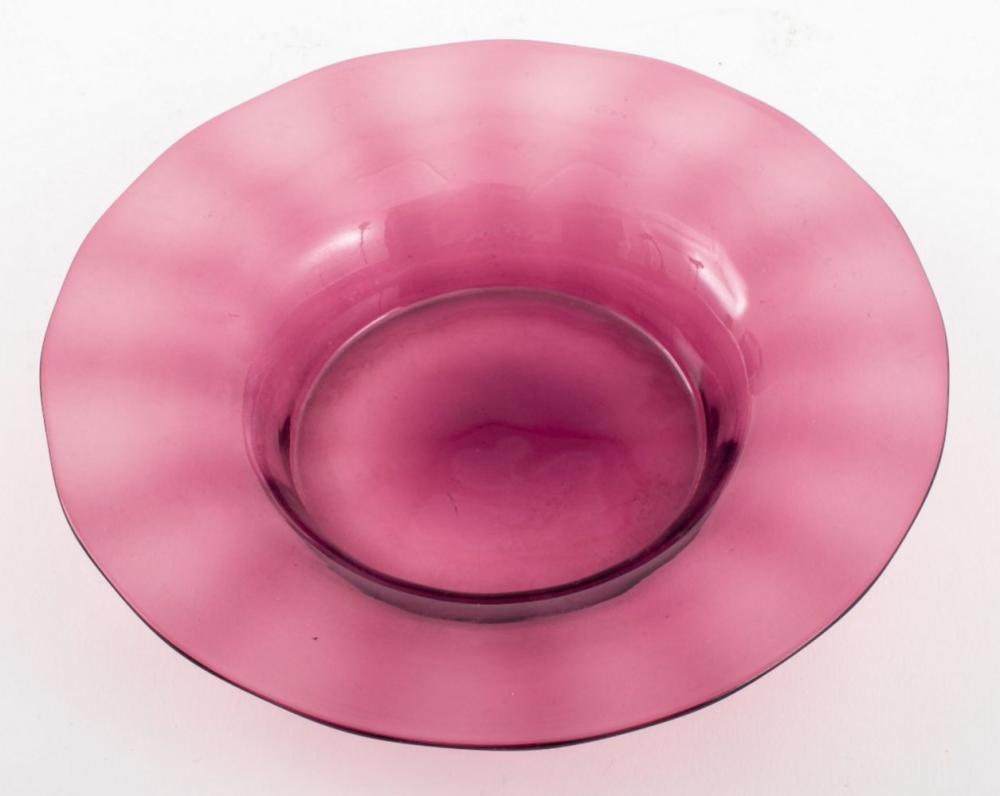 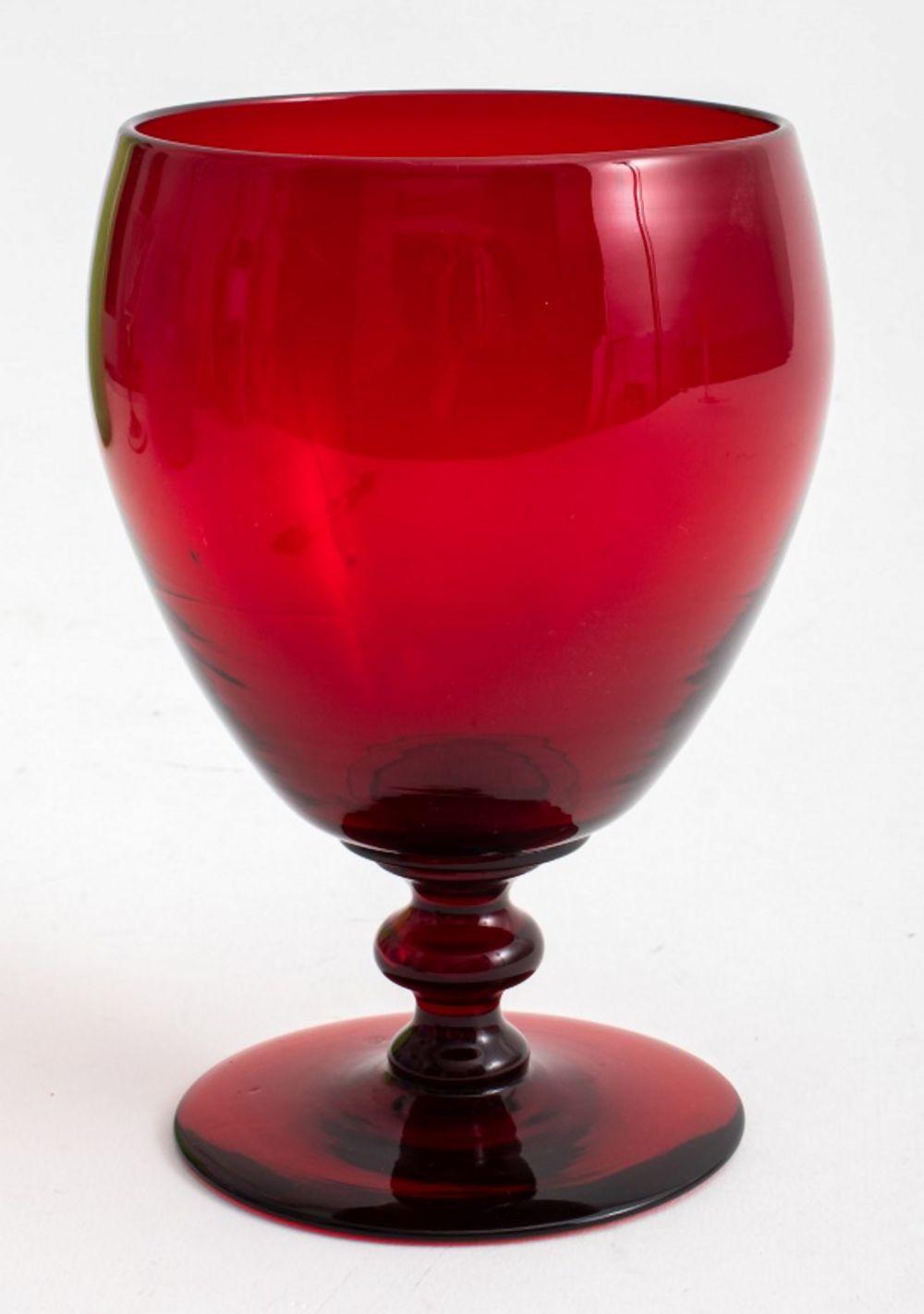 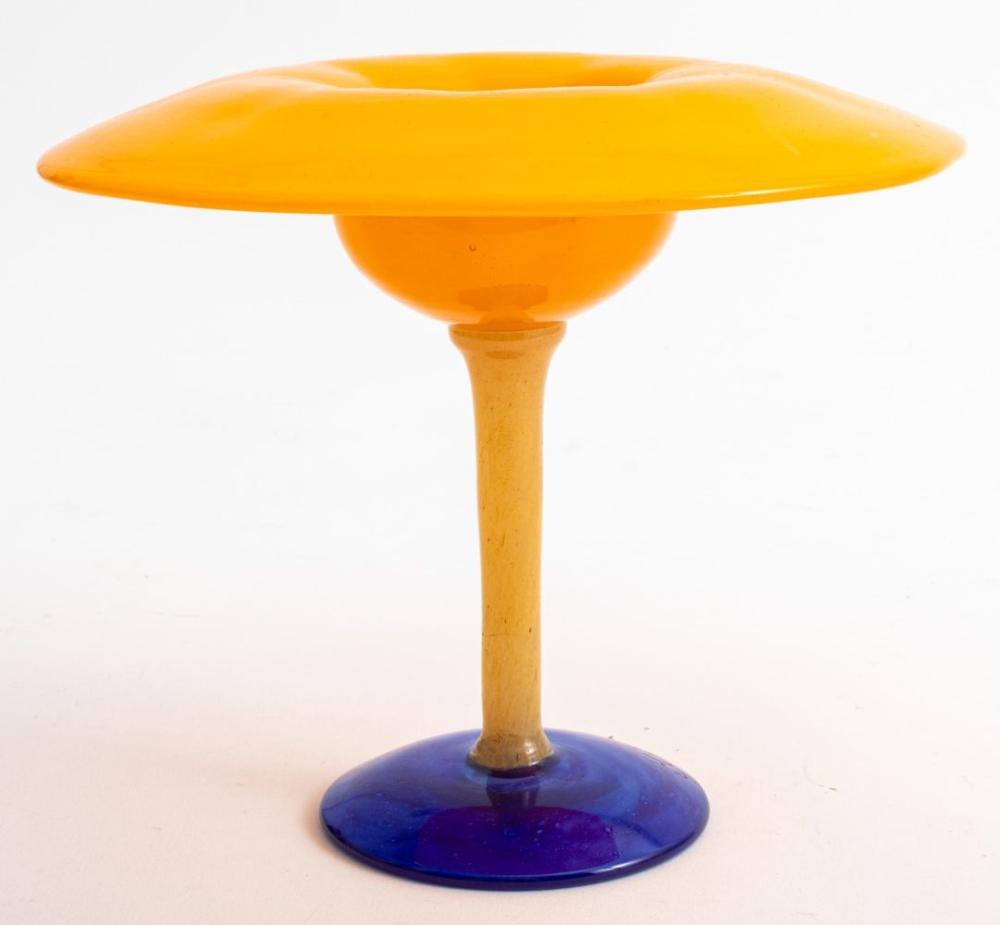 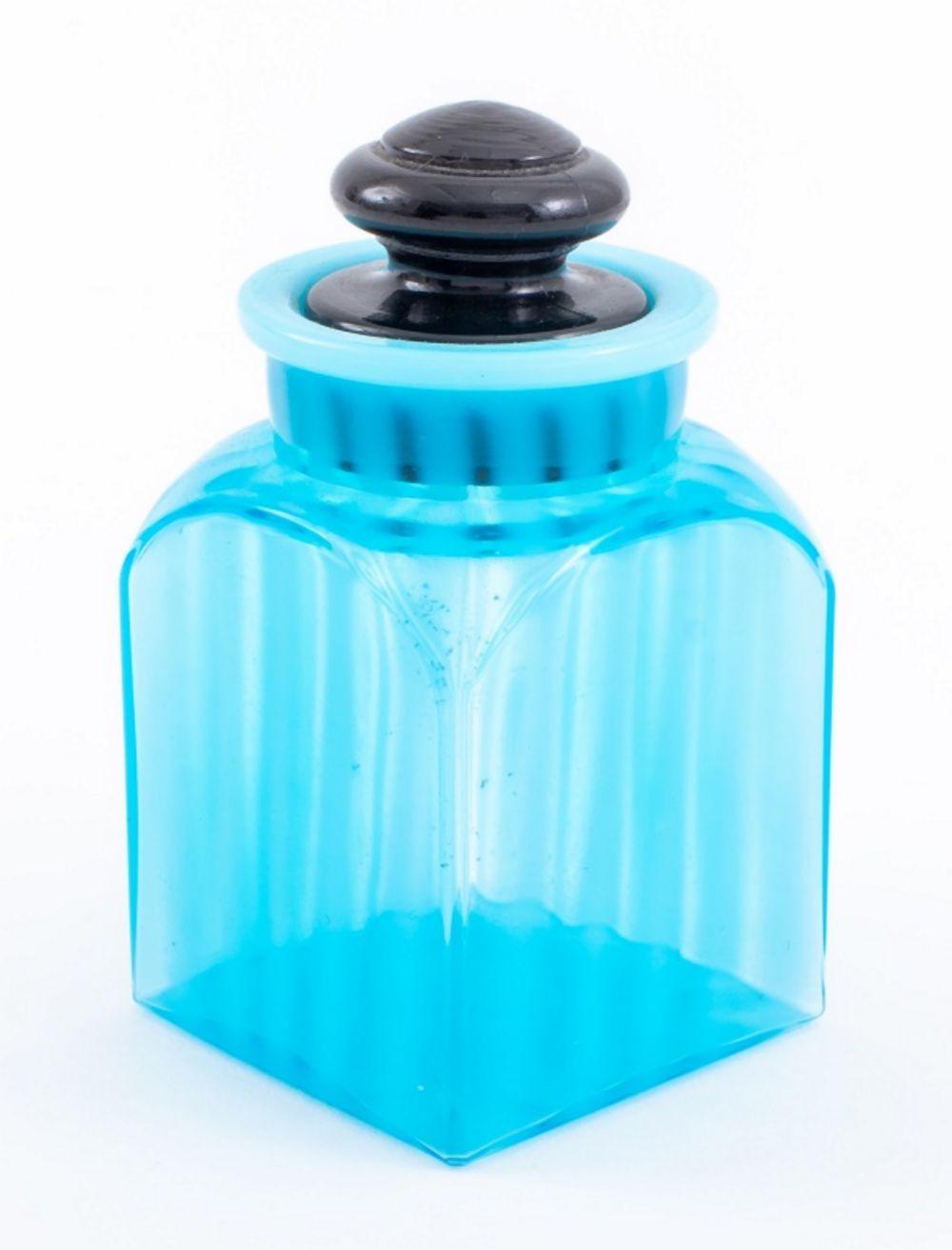 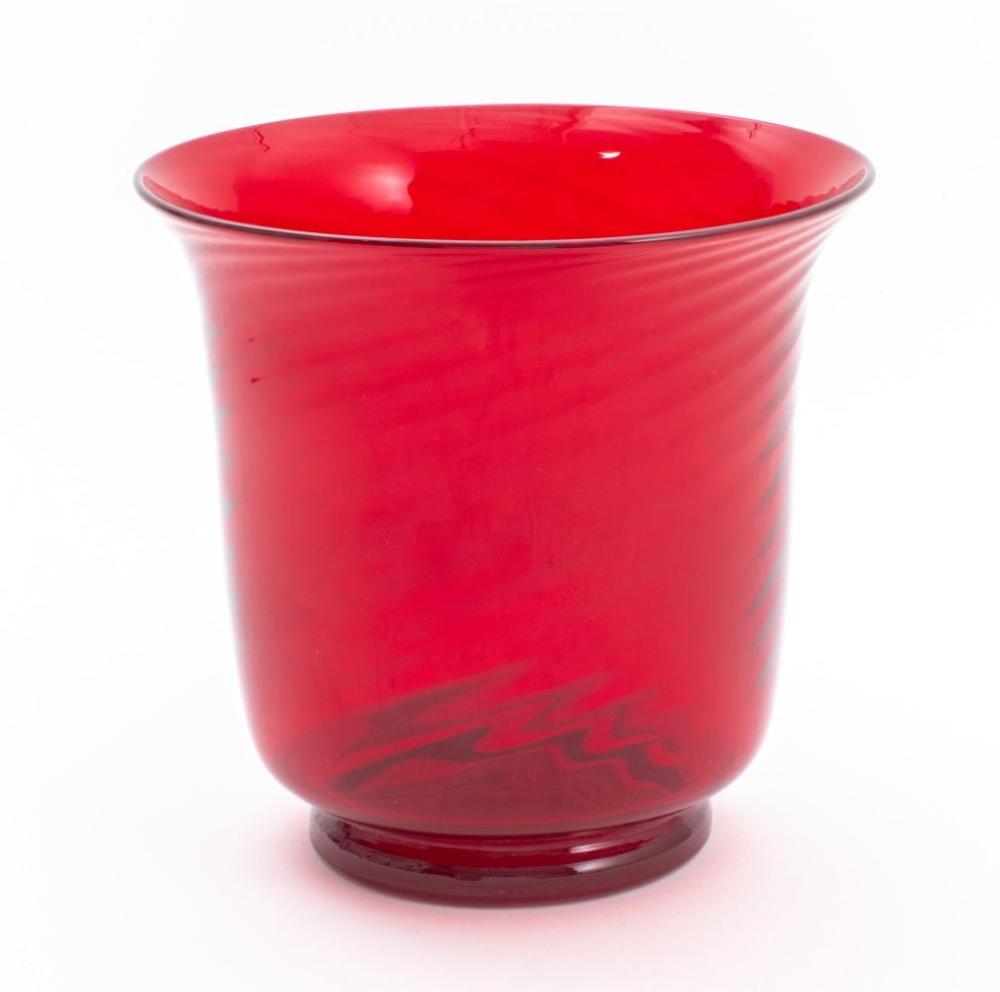 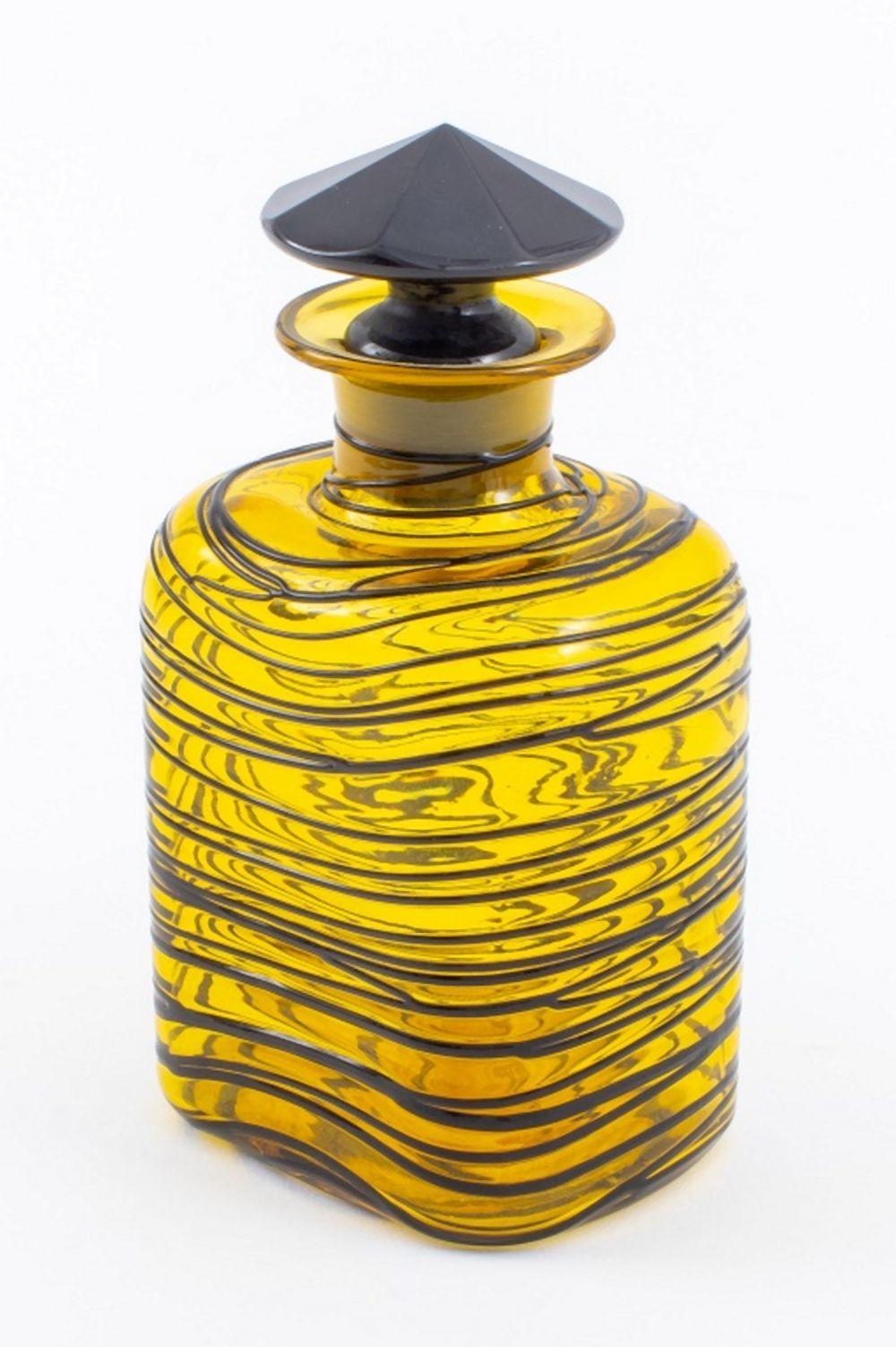 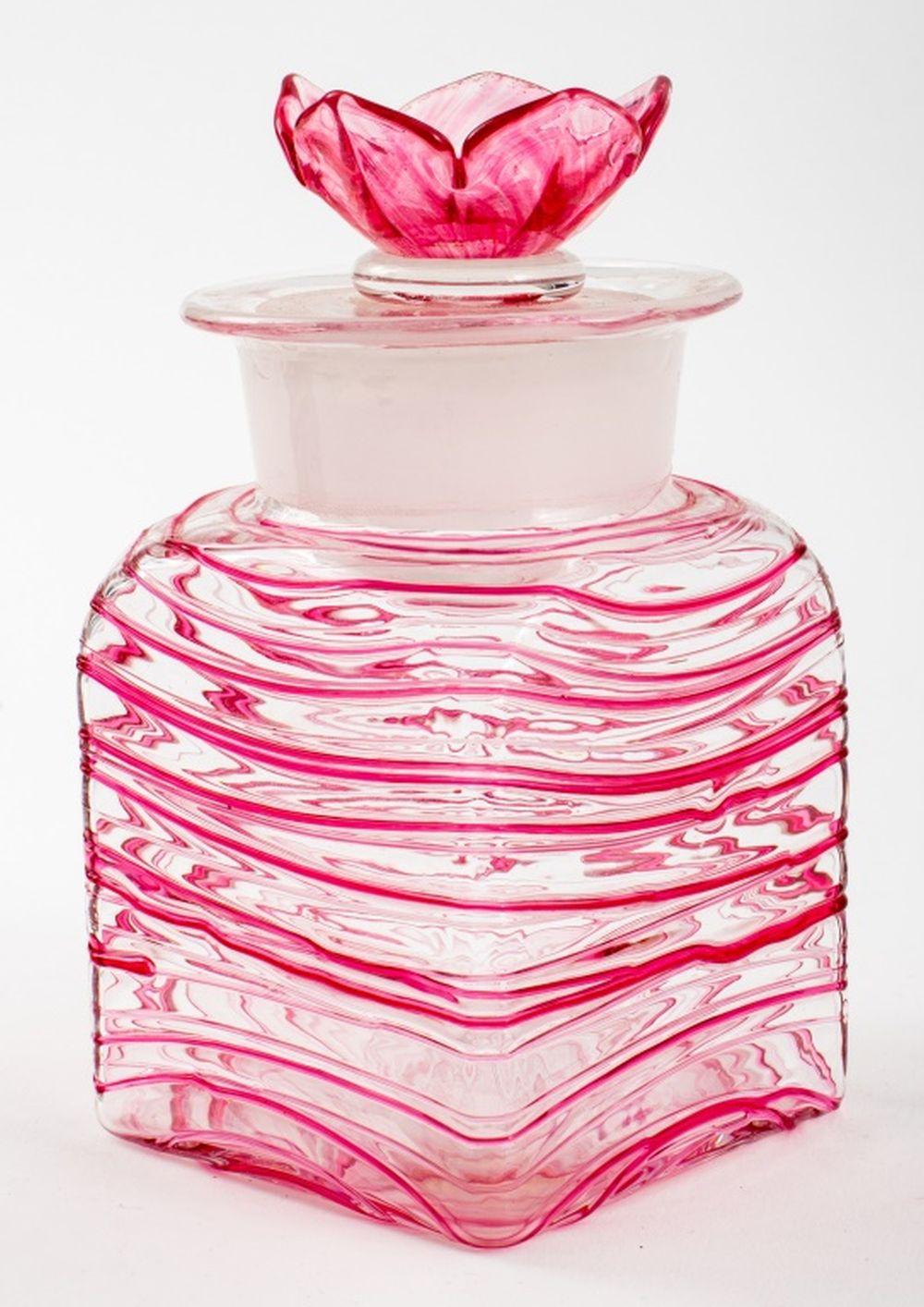 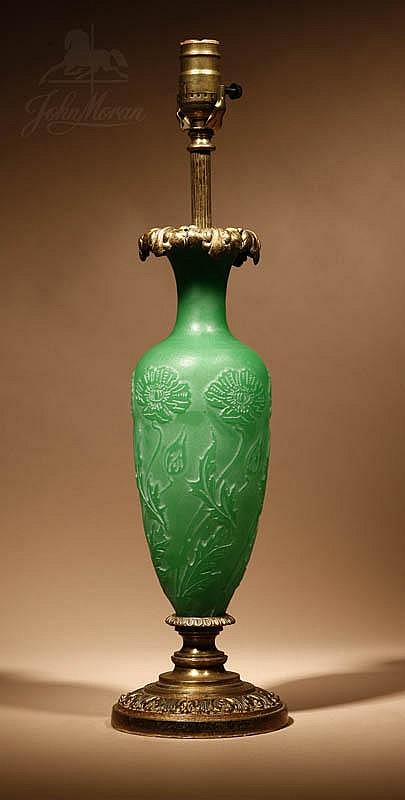 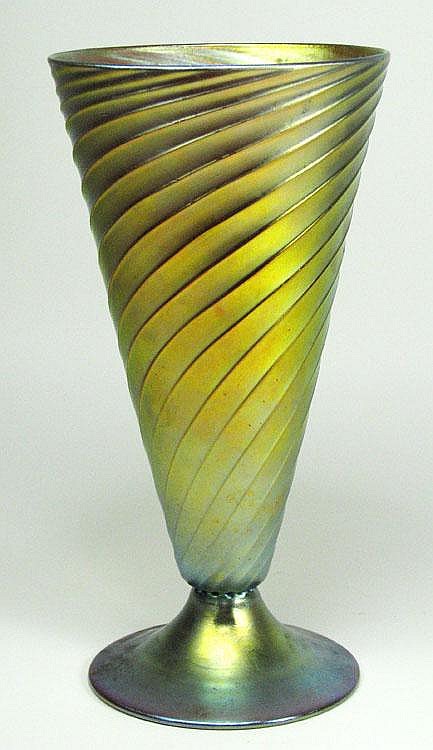 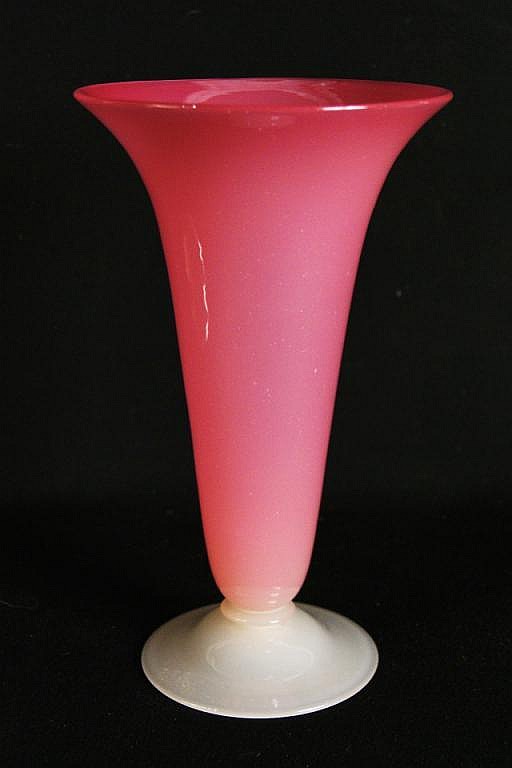 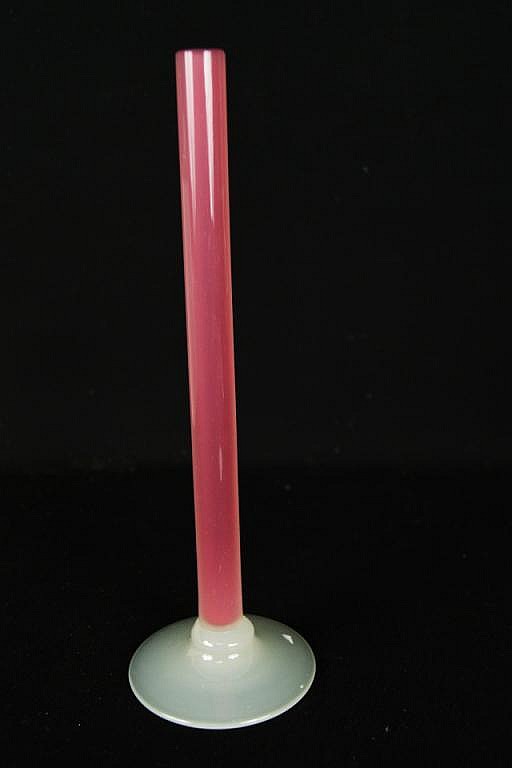 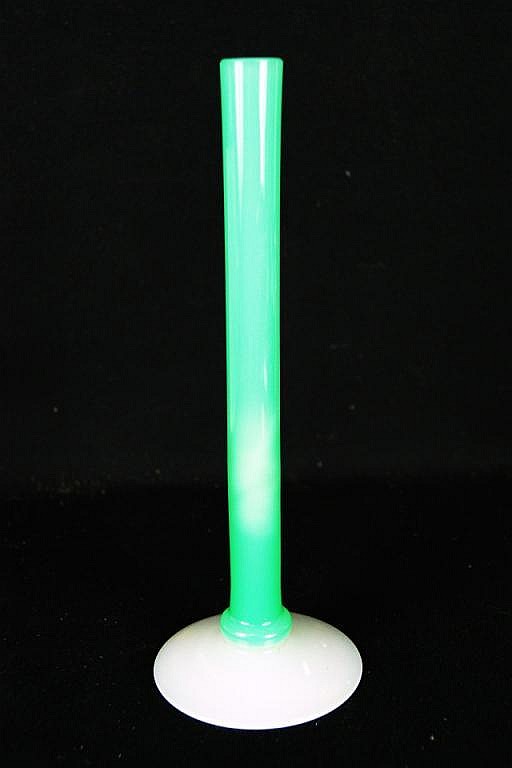 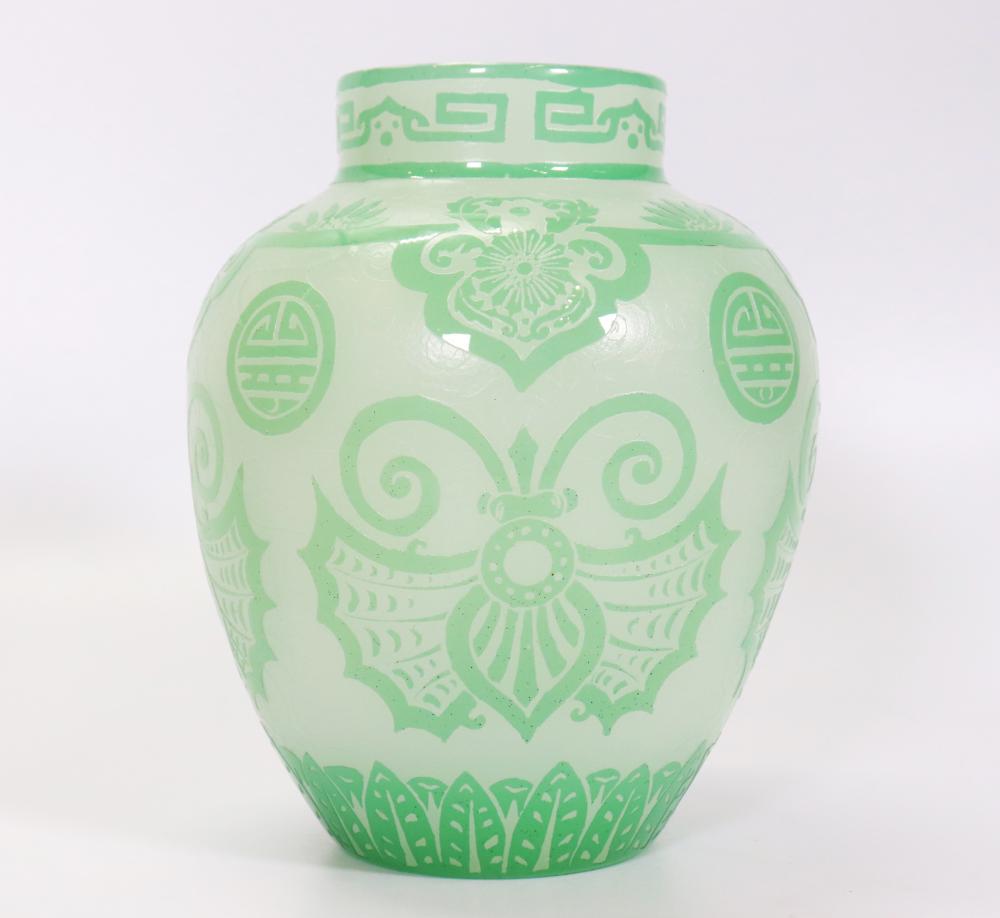 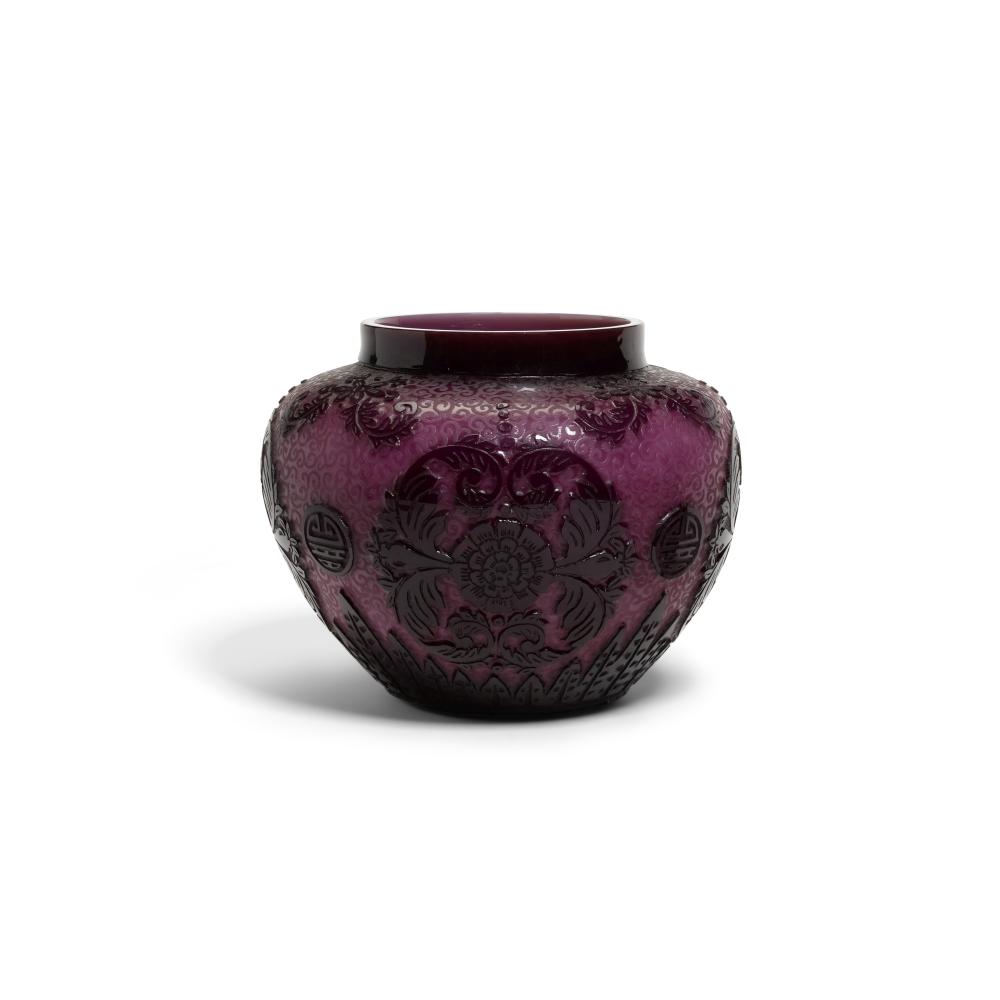 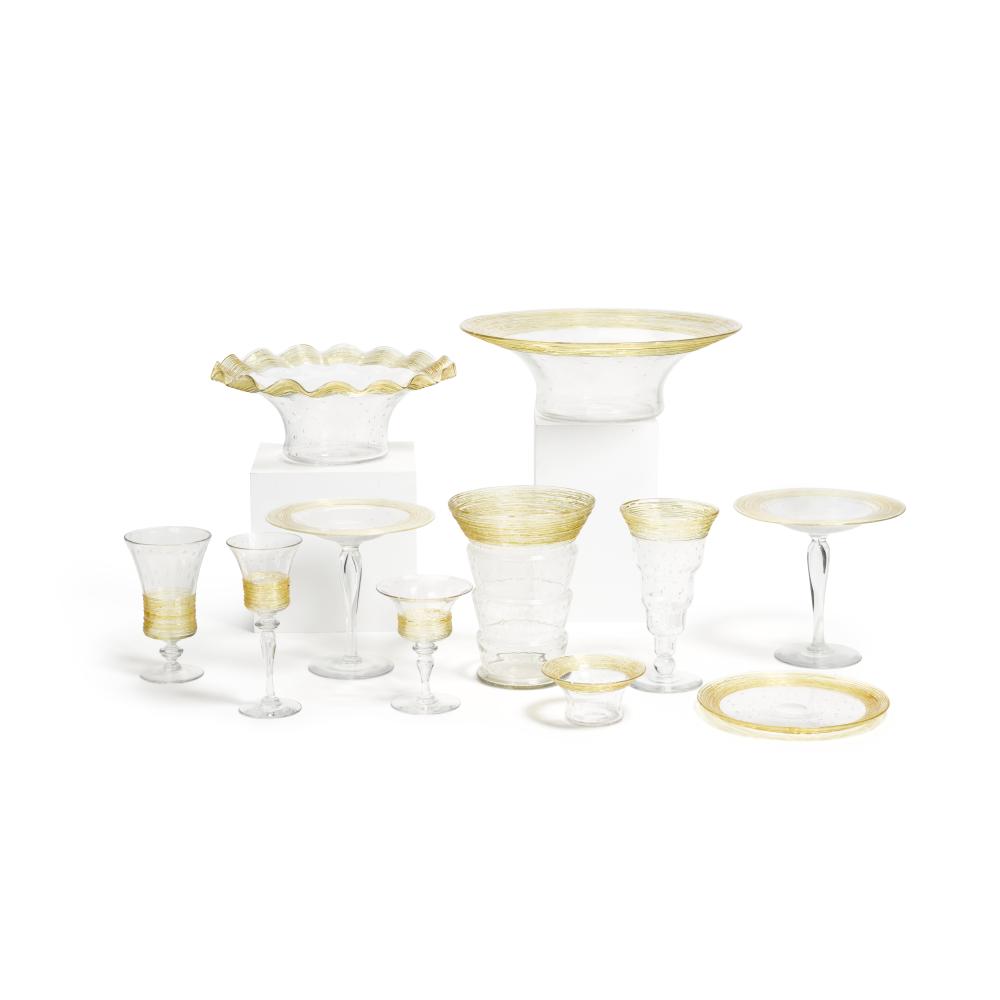