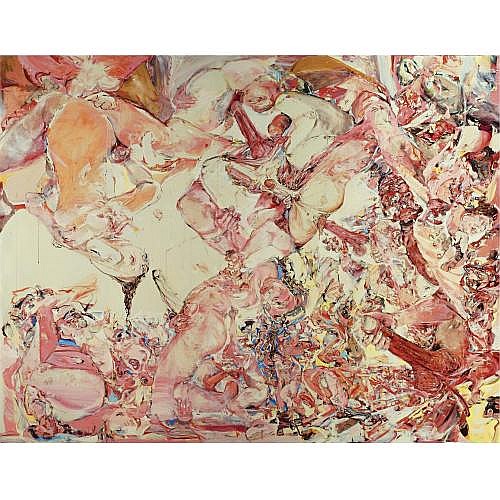 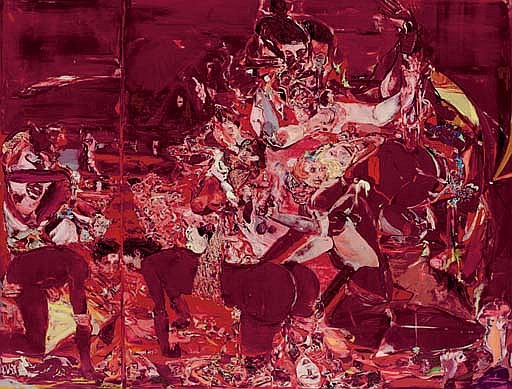 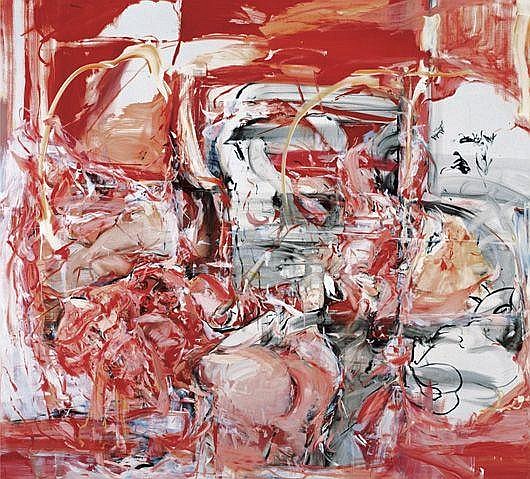 CECILY BROWN The Girl Who Had Everything, 1998 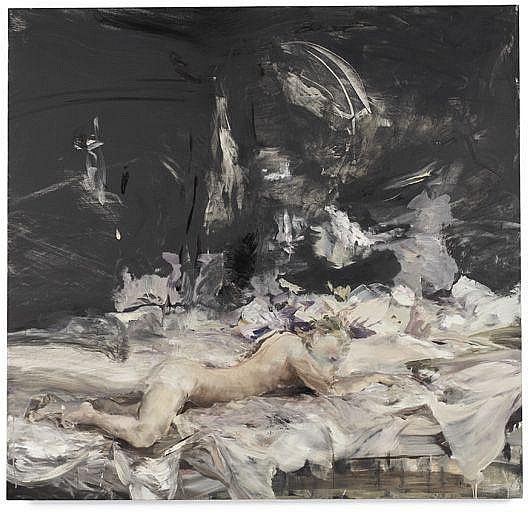 (born 1969, London) British artist. Cecily Brown studied art and design at the Epsom School of Art in Surrey, England (1985-7). She took drawing and printmaking classes at Morley College in London (1987-9), and trained at the Slade School of Art in London (1989-93), receiving her BA in 1993. Brown had her first solo exhibit in New York at Deitch Projects in 1997, which was enormously successful. The first work to bring Brown recognition was the animated film Four Letter Heaven (1995). This production introduced themes, such as pornography, depiction of flesh and the sensuality of painting, which would eventually constitute her trademark style. “Today, Brown is regarded as one of the most acclaimed young contemporary artists, best recognized for her highly painterly, expressive and sexually charged large-scale oil paintings which convey painterly process as being an intensely physical act. Clearly influenced by the works of Willem de Kooning who famously declared that flesh is the reason oil painting was invented, Brown has continuously maintained an expressive interest in the subject of the nude, layering paint upon paint, creating in her own words ‘something that’s both visually exciting but loaded with meaning and rich and layered’ (Miranda Millwards, Cecily Brown Paintings, Oxford 2005, n.p.).”* Often Brown has been described as successfully reviving and adding a feminine twist to the artwork created during the undeniably male-dominated era of Abstract Expressionism. “Deeply engaged in art history, Brown’s Sentimental Fool from the Black Painting Series (named after Goya's Black Paintings), utilizes and evokes without hubris the techniques and subject matter of some of the most prominent canonical painters and places them in a contemporary context. […] With her animated brushwork and swaths of pigment which create something seemingly abstract, the artist alludes to rather than overtly depicts an erotic scene, altering the role of the viewer to that of a voyeur, compelling them to truly delve into the painting and in doing so become fully engaged in the sensuality of the scene. In all her works, Brown passionately expresses the extent to which the physical act of painting is a complex and sensual experience for the artist and constantly strives to induce this common sensation from her audience, thus uniting artist and viewer.”*
*Credit: Sotheby’s, London, Contemporary Evening, June 21, 2007, Lot 62 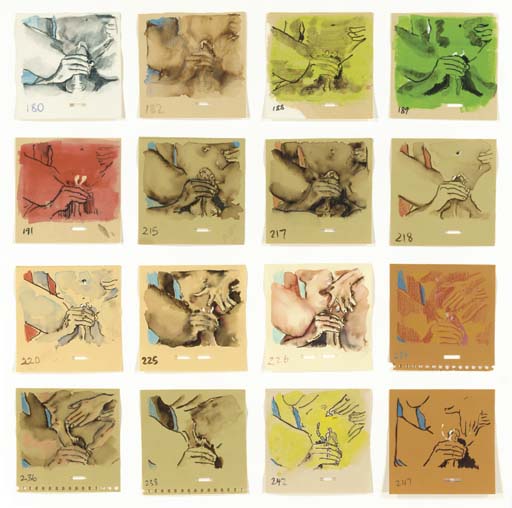 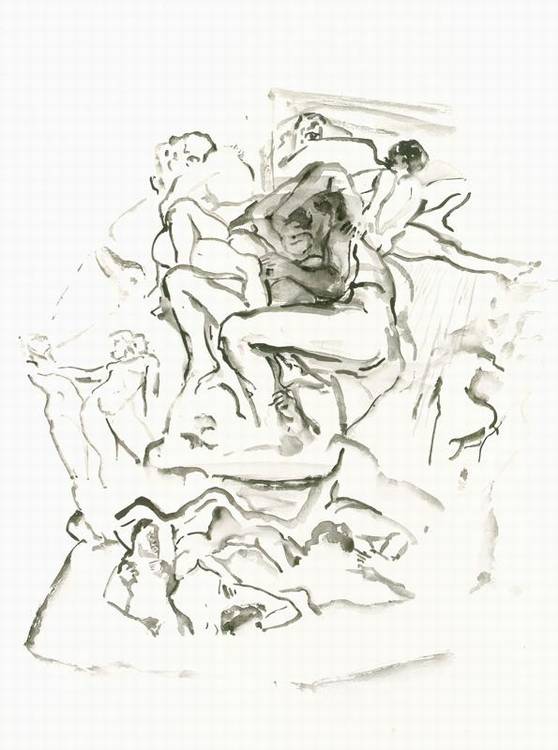 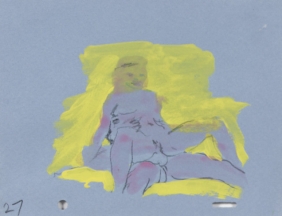 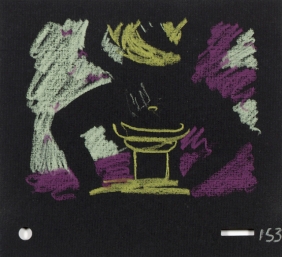 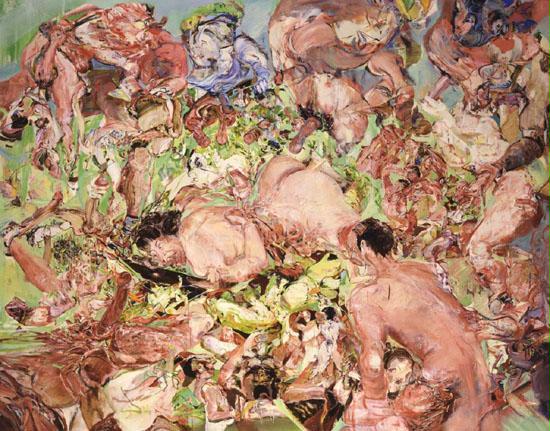 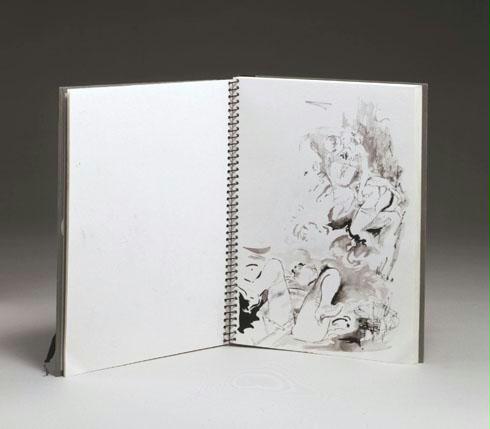 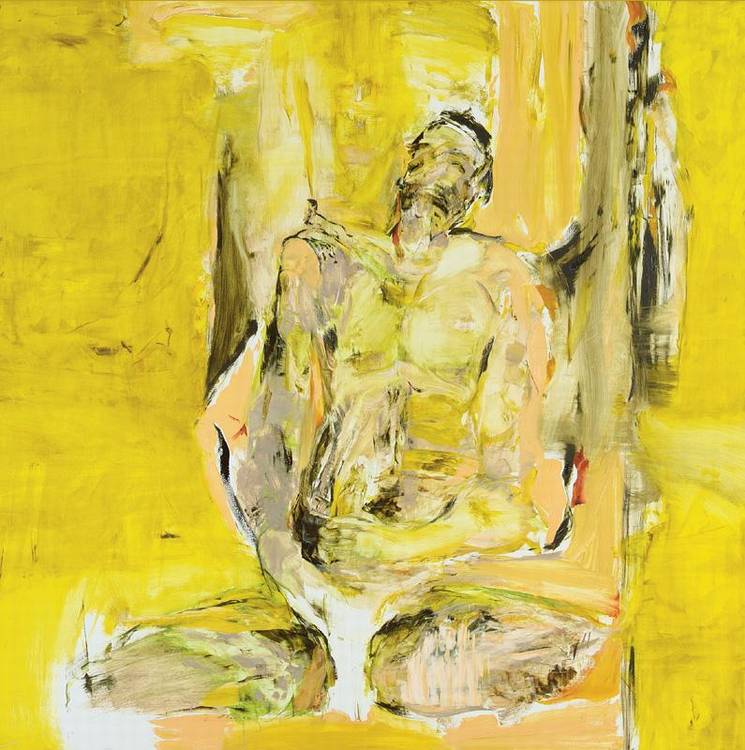 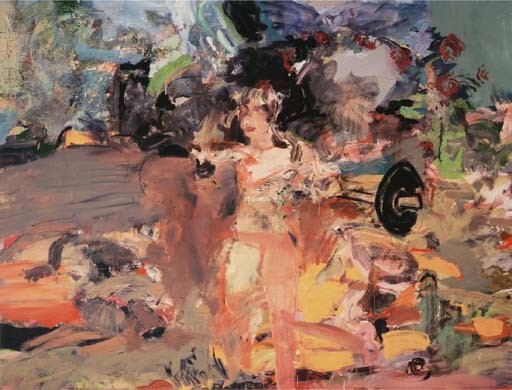 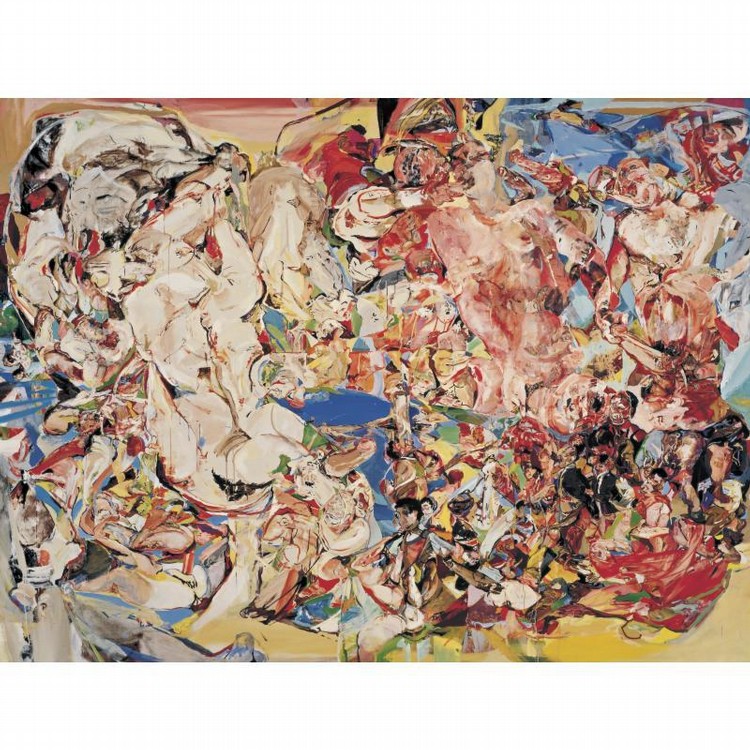 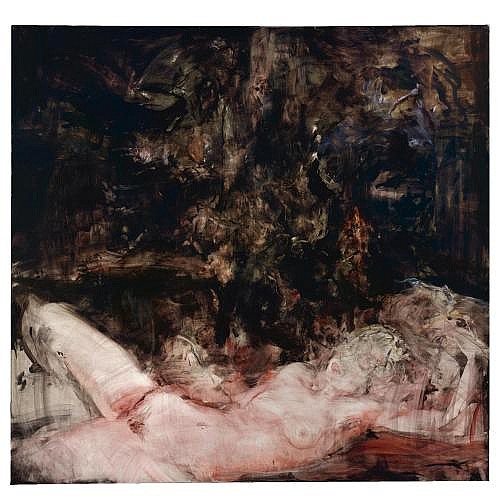 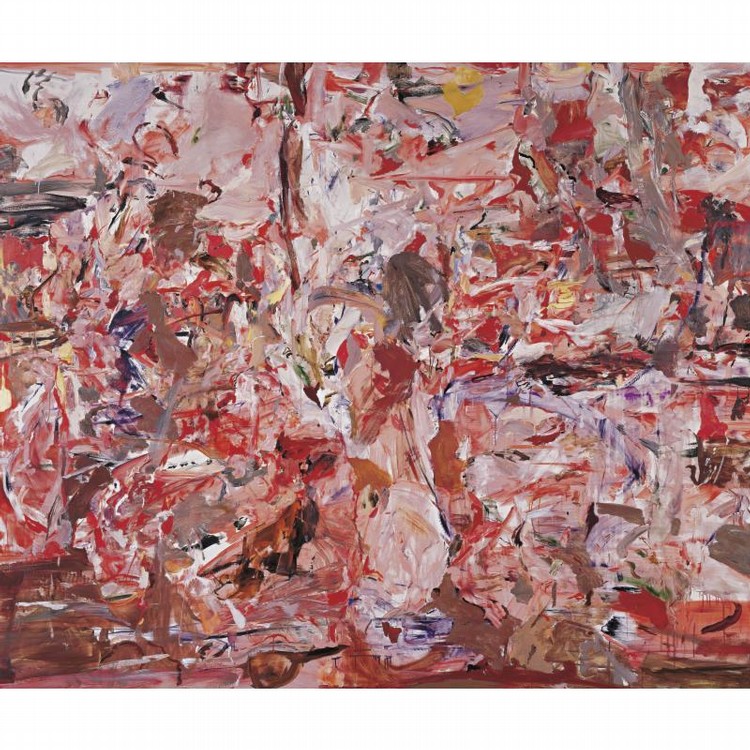