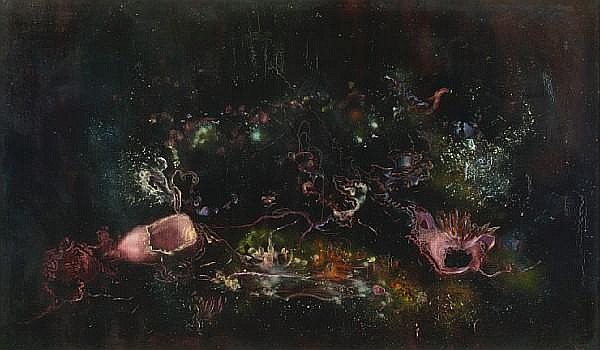 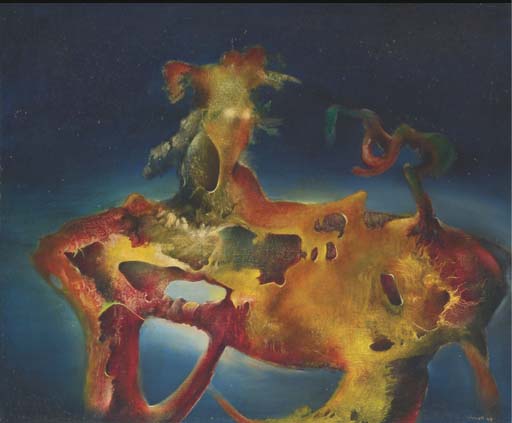 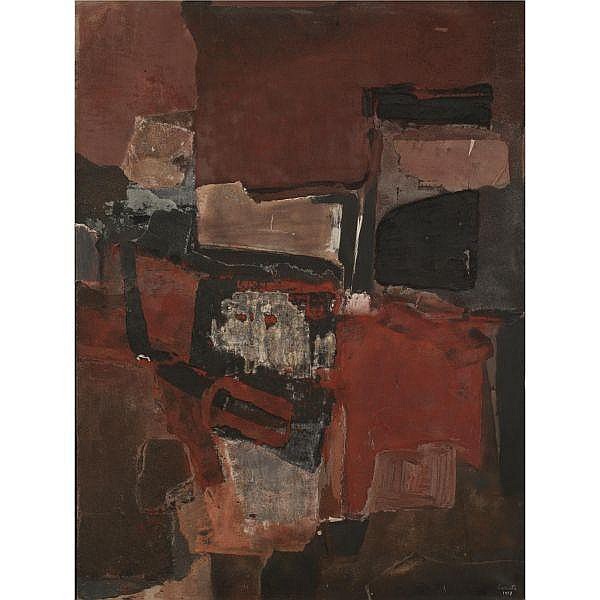 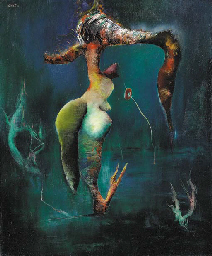 Enrico Donati studied economics at the Università degli Studi, Pavia, and in 1934 moved to the USA, where he attended the New School for Social Research and the Art Students League of New York. His first one-man shows were in New York in 1942, at the New School for Social Research and the Passedoit Gallery. At this stage he was clearly drawn to Surrealism. This was reinforced by meeting André Breton and coming into contact with Marcel Duchamp and the other European Surrealists in New York at the time. A typical work of this period, St Elmo’s Fire (1944; New York, MoMA), contains strange organic formations suggestive of underwater life.

Donati was one of the organizers of the Exposition Internationale du Surréalisme held in Paris in the summer of 1947, to which he contributed a painting and two sculptures. In the late 1940s he responded to the crisis in Surrealism by going through a Constructivist phase, from which he developed a calligraphic style and drew onto melted tar, or diluted paint with turpentine. He also became associated with Spatialism, founded by Lucio Fontana. Thus began his long fascination with surface and texture, including mixing paint with dust, that culminated in the 1950s in his Moonscapes, a series that has similarities with the work of Dubuffet. The fossil became a major theme for Donati through the 1960s, and he gave new importance to color in his Fossil works, for example in Red Yellow Fossil (1964; Miami, Hills Col., see Selz, p. 19). In 1961, he was given a major retrospective at the Palais des Beaux-Arts in Brussels and frequently exhibited at group shows in the USA and elsewhere. He held a number of important teaching and advisory posts, including Visiting Lecturer at Yale University (1962–1972).

Death: Considered by some in the art world to be one of the last of the Surrealists, Enrico Donati died in his home in Manhattan on April 25, 2008, aged 99. Donati's health had been failing since involved, as a passenger, in a taxi accident in July, 2007. He eventually succumbed to complications sustained from his injuries. 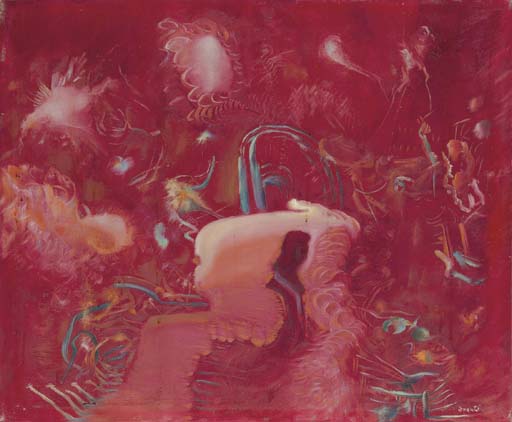 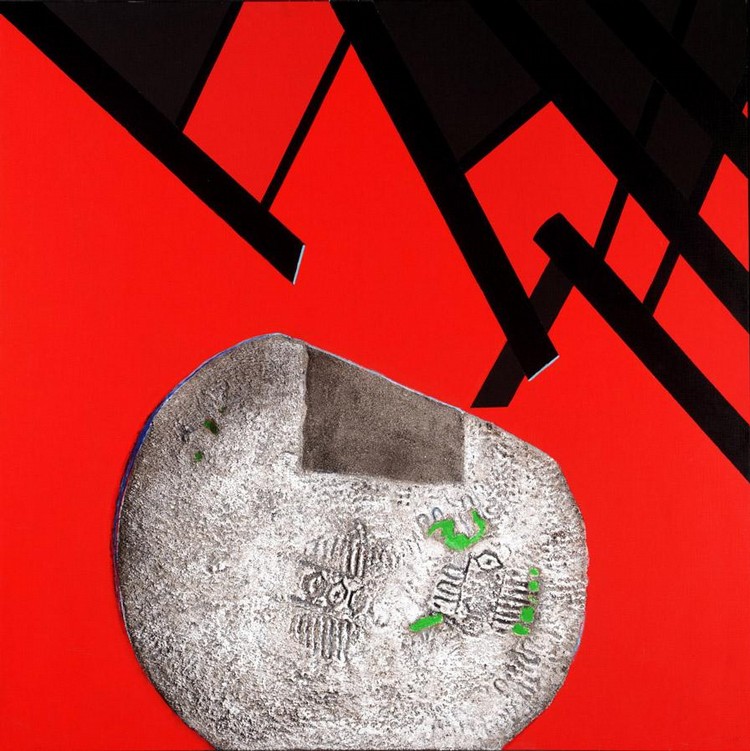 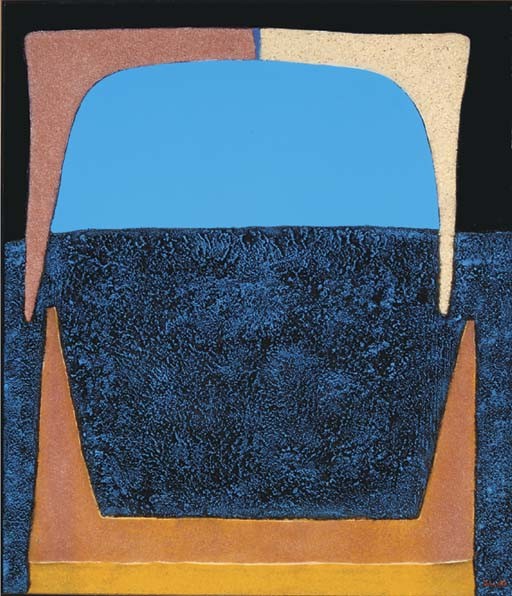 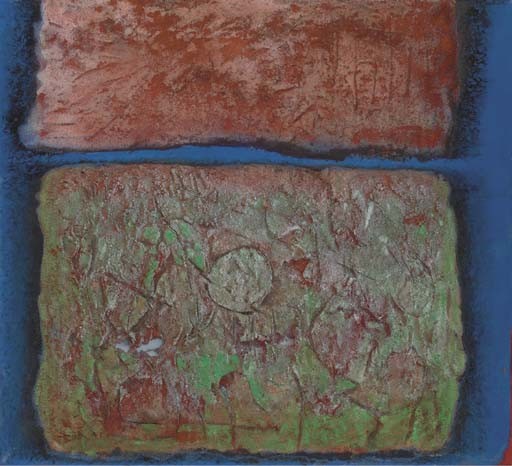 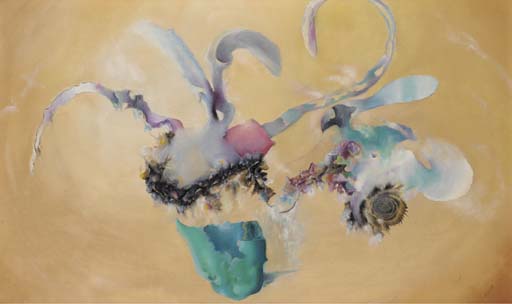 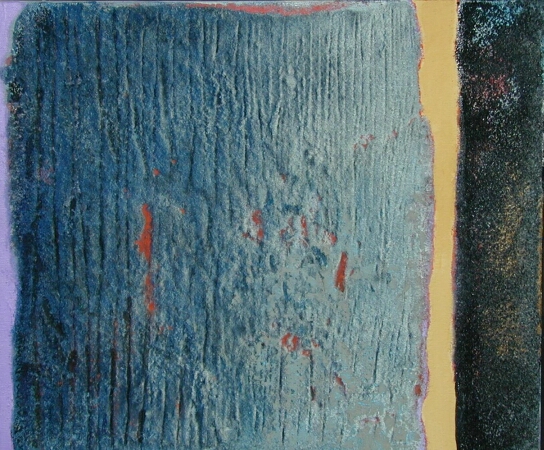 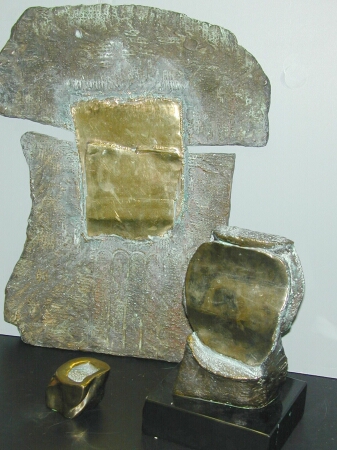 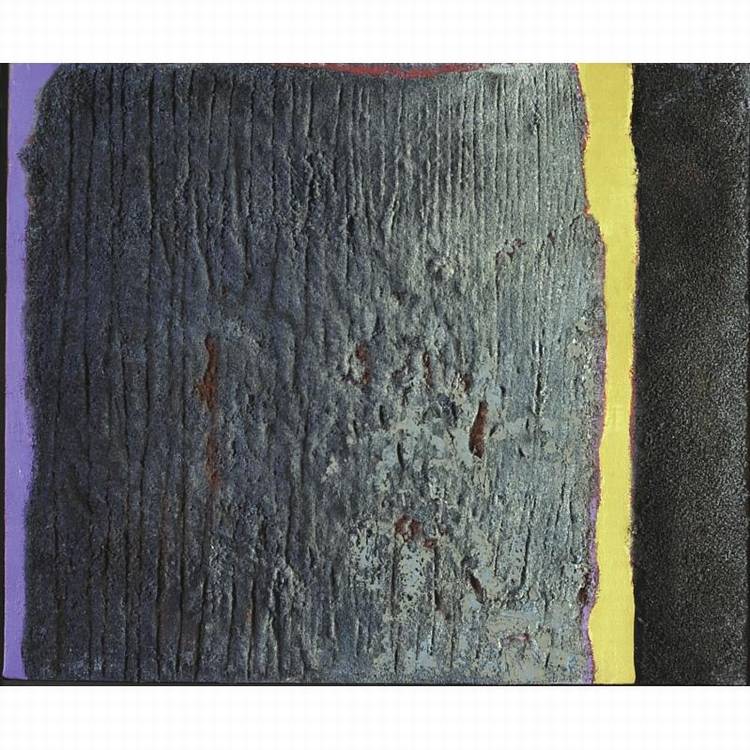 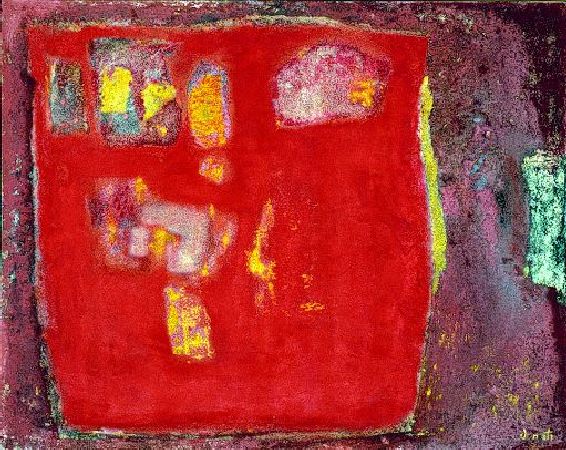 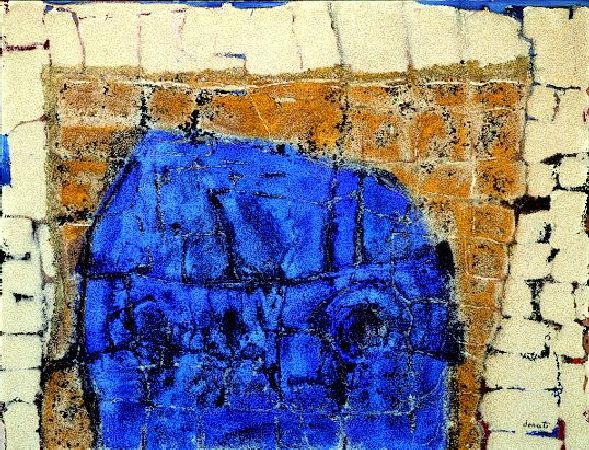 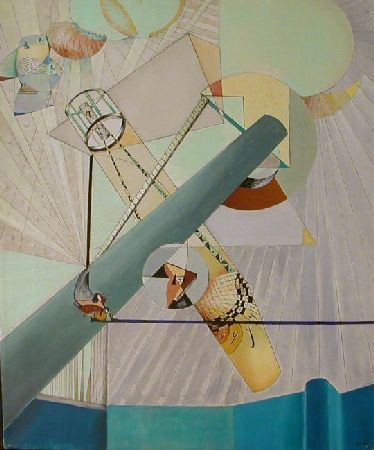