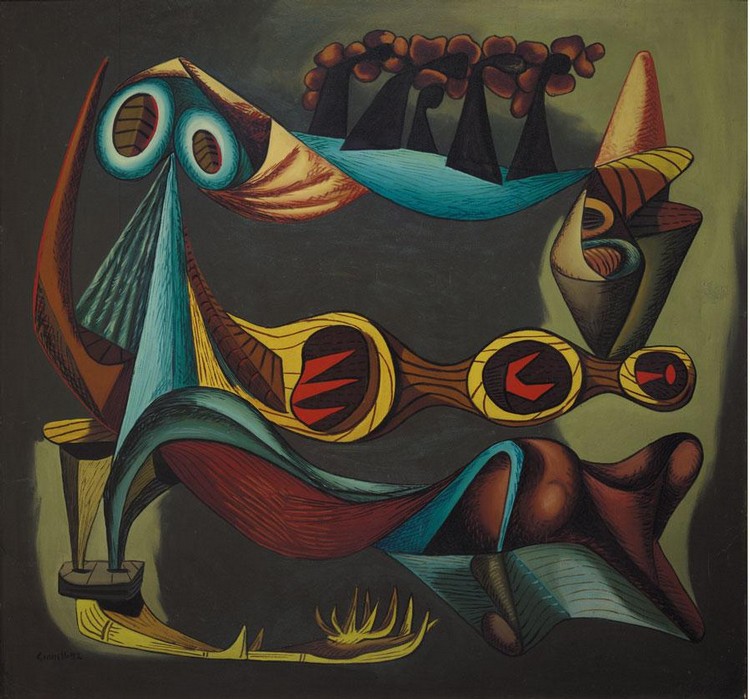 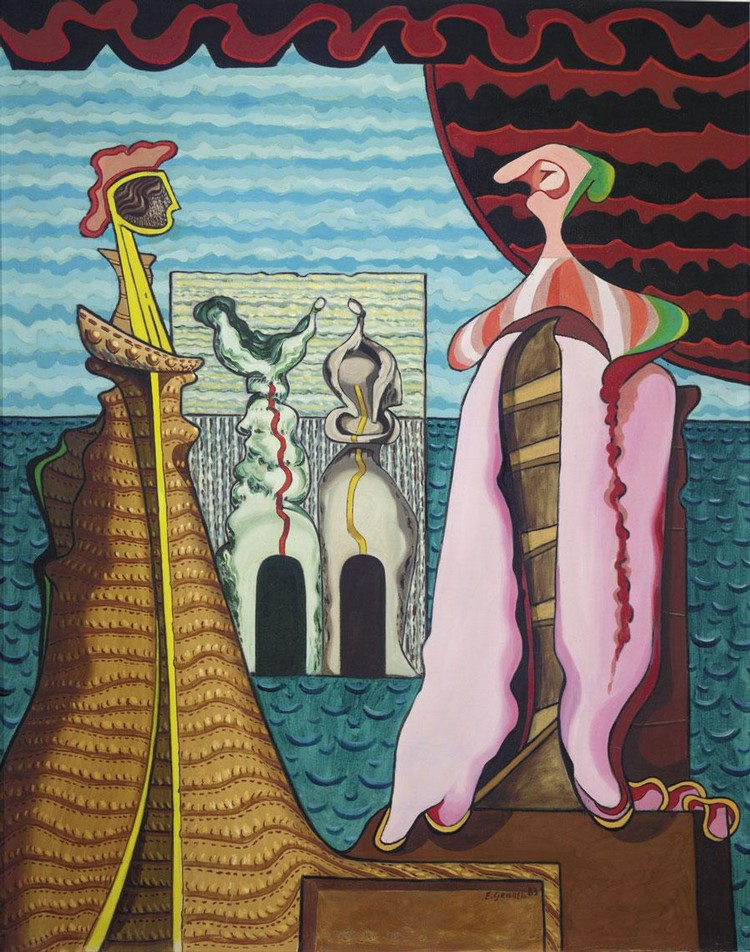 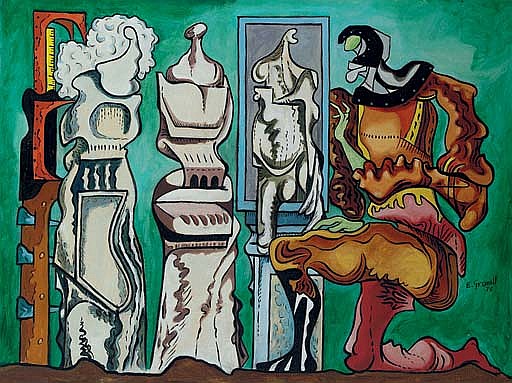 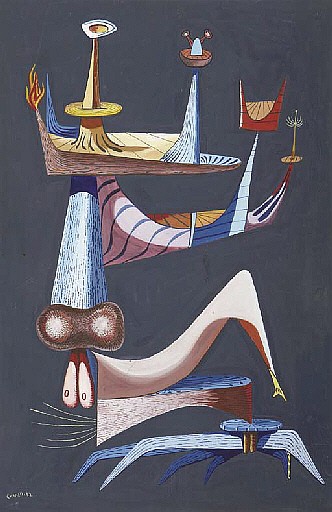 As a political activist in the early 20th century, Granell was characterised by his outspoken support of Democratic Socialism and opposition to Totalitarianism. Eugenio joined the Trotskyists during his military service and eventually became a prominent member of POUM (Partido Obrero de Unificación Marxista / Worker’s Party of Marxist Unification) in 1935.[1]

Following the Civil War, Granell fled to France where he was interned in concentration camps however after having escaped, Eugenio then sought exile in the Americas.

As a Surrealist Artist, Eugenio's work is principally characterised by its bright and vivid colours that explore nature and the indigenous symbolism of the Americas. His most famous works include Autorretrato (1944), Elegía por Andrés Nin (1991) as well as Crónica de los fiscales de los años horrendos (1986). Granell's work has been incorporated into exhibitions in the Maeght Gallery, the Bodley Gallery, The Museum of Modern Art as well as The Museum of Contemporary Art alongside other Surrealists such as André Breton and Marcel Duchamp.

Granell also dedicated himself as a poet, essayist and novelist, publishing 15 books in all. Some his first, and most prominent works, include 'El hombre Verde' (The Green Man, 1944) and 'Lo que sucedió' (What Occurred), a book he illustrated and designed himself which won Mexico's Don Quijote novel prize in 1969. From the mid-1960s until retirement, he was professor of Spanish literature at Brooklyn College.

The Eugenio Granell Foundation was inaugurated in 1995 to conserve the life and work of the artist with an expansive collection of his oils, drawings, constructions, collages and archives. The museum also dedicates itself to the preservation of other Surrealists such as Joan Miró, Wifredo Lam, José Caballero, William Copley, Esteban Francés, Marcel Duchamp and Pablo Picasso. 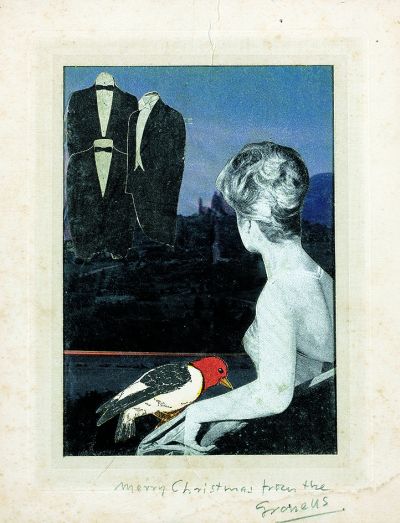 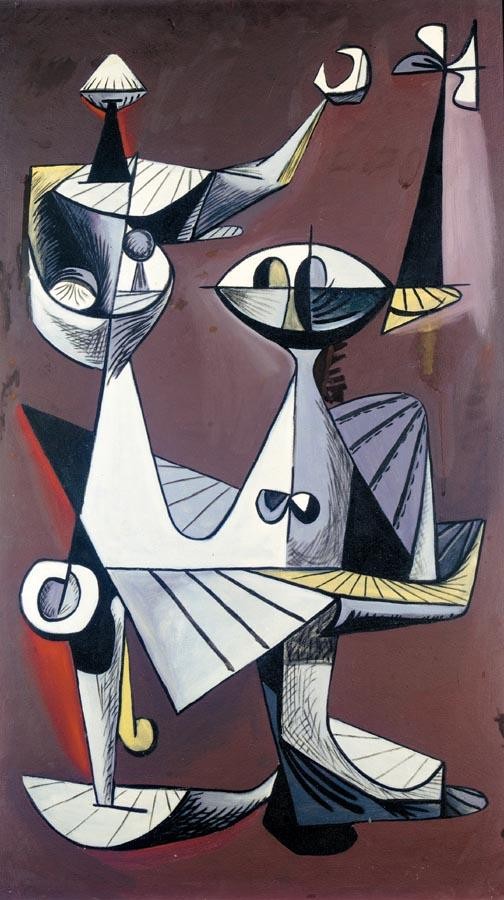 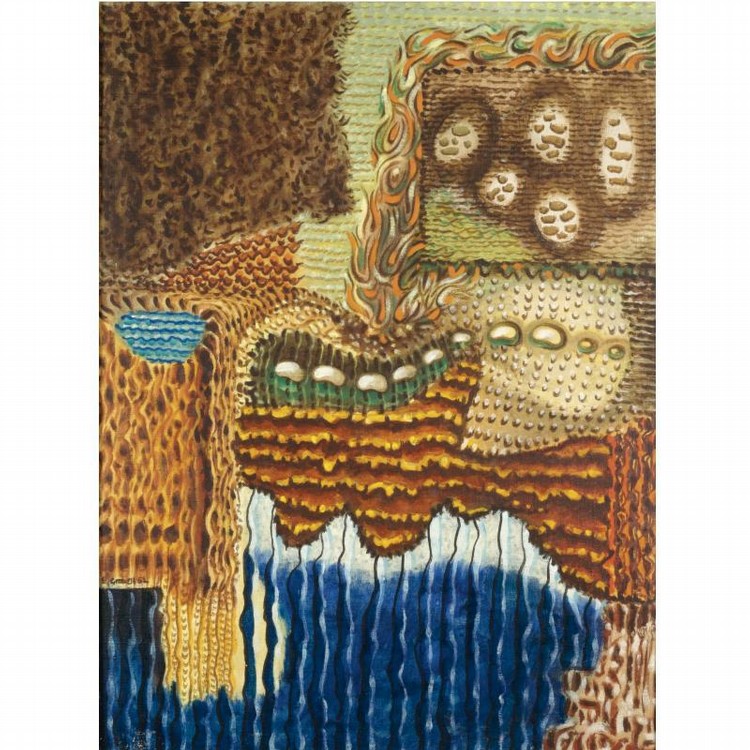 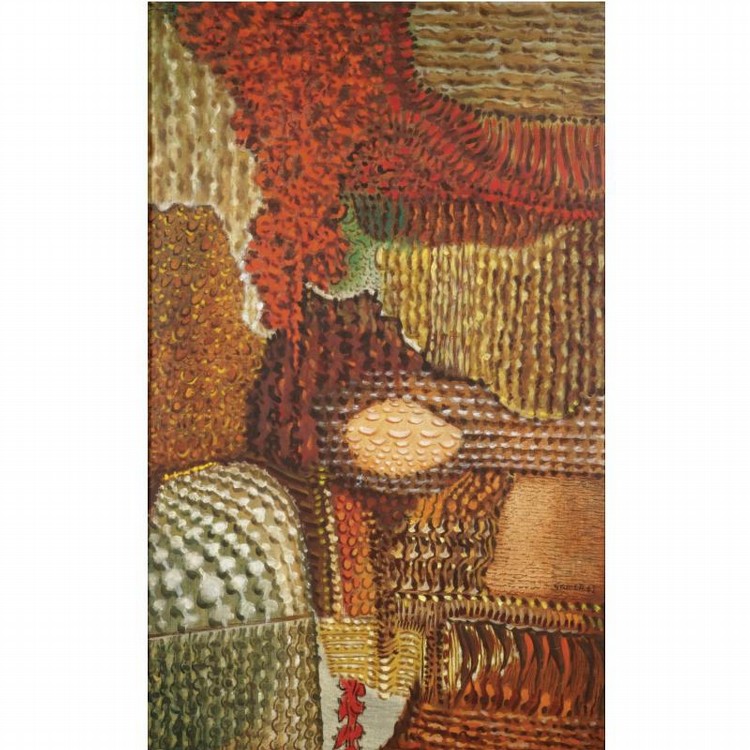 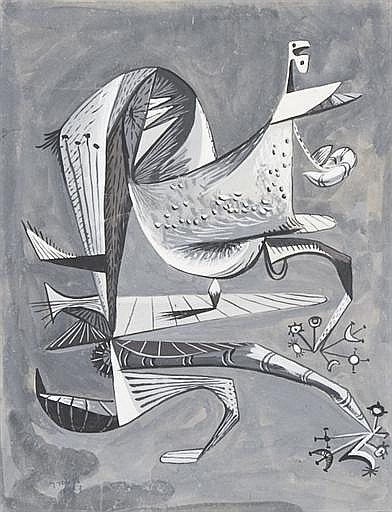 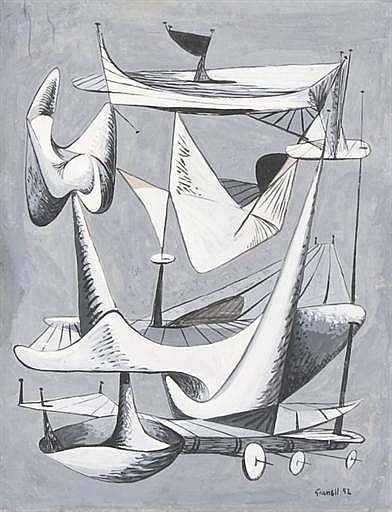 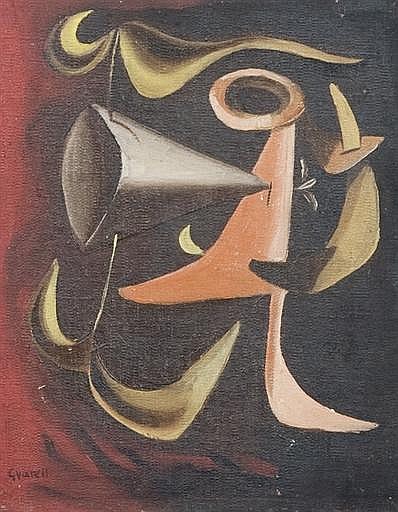 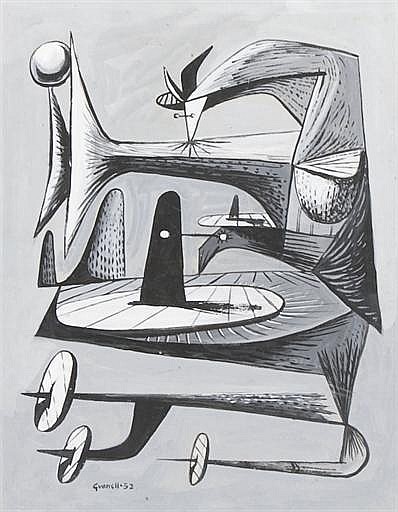