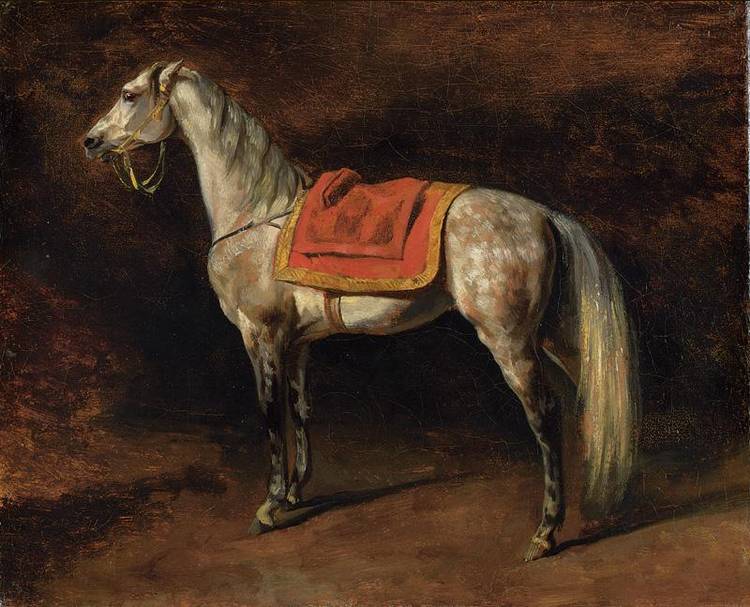 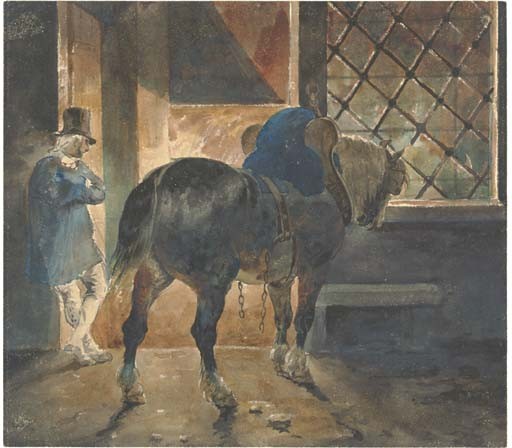 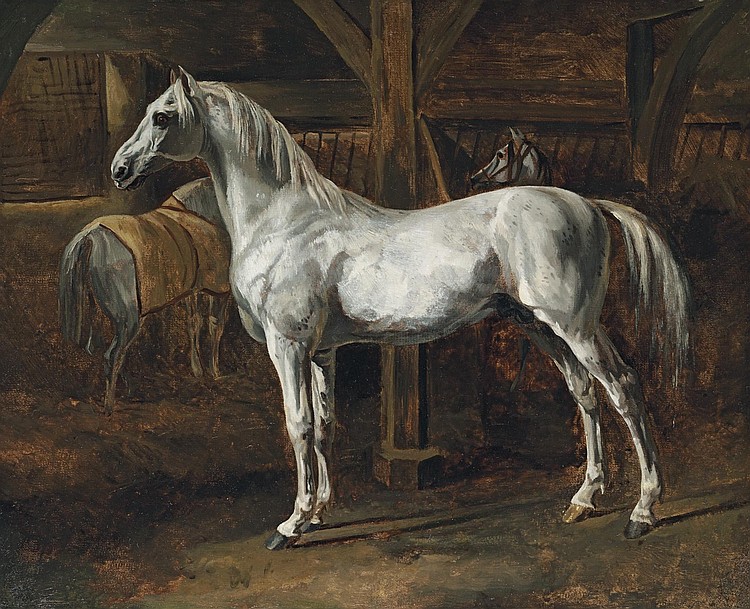 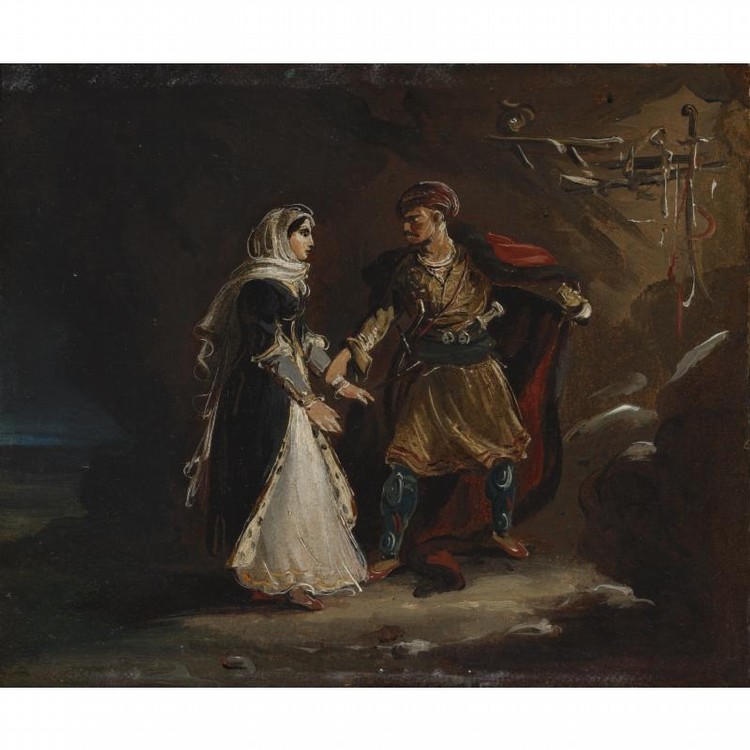 (b Rouen, France, 1791; d Paris, France, 1824) French Painter. An extremely talented young student, Jean-Louis André Theodore Géricault began his training in Paris under the direction of Carle Vernet and later Pierre-Narcisse Guerin in a neoclassical temperament.* In 1810, Géricault furthered his studies at the Louvre, imitating works by masters such as Titian and Rembrandt van Rijn. In the coming years Géricault developed a style, making a distinct effort to avoid Neoclassicism, the dominant movement of the time. Géricault began to generate his own stylistic tendencies, becoming a forerunner of Romanticism, a movement endorsing emotion over reason. After spending time in Italy, the artist submitted Officer of the Imperial Guard to the Paris Salon in 1812 and received great attention. In 1819, Theodore Géricault exhibited his most acclaimed work, The Raft of the Medusa, depicting the ghastly aftermath of a shipwreck. While Géricault received the winning award at the Salon, he also dealt with an overwhelming controversial reaction. The painting underwent political scrutiny as well as great debate between Neoclassical and Romantic followers. In 1822, Géricault became enthralled in the visual representation of human emotion on the face, creating several portraits of detached, yet psychologically piercing portraits of the insane who were committed at the psychiatric institution of the artist’s friend, Dr. Etienne-Jean Georget.** Painted with a heightened realism, each portrait represents a different misery or illness. In his final years, Géricault began ambitious compositions that he was unable to complete due to his declining health. Jean-Louis André Géricault died in 1824 in Paris, France following a struggle with tuberculosis. (Credit: *Christie’s, Paris, France, Collection Yves Saint Laurent et Pierre Berge, February 23, 2009, Lot 86; **Christie’s, Paris, France, Collection Yves Saint Laurent et Pierre Berge, February 23, 2009, Lot 83) 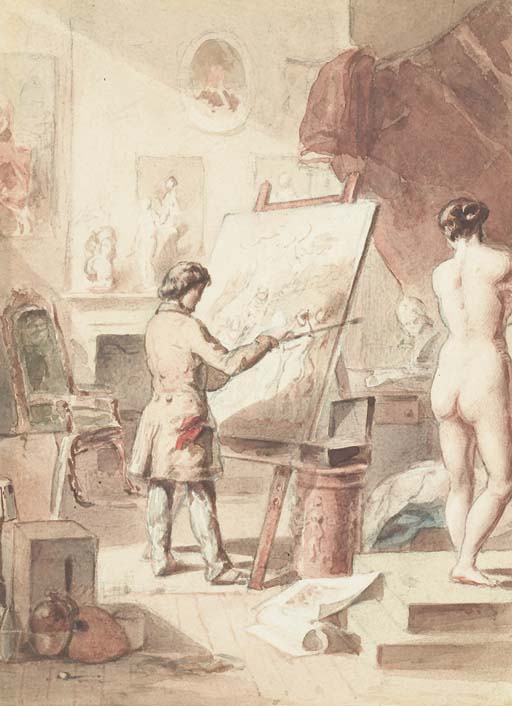 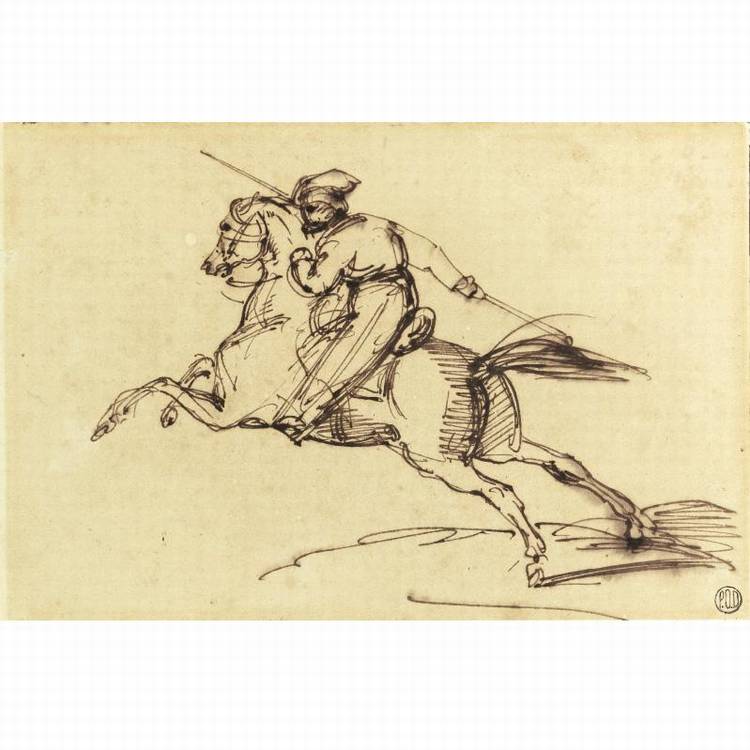 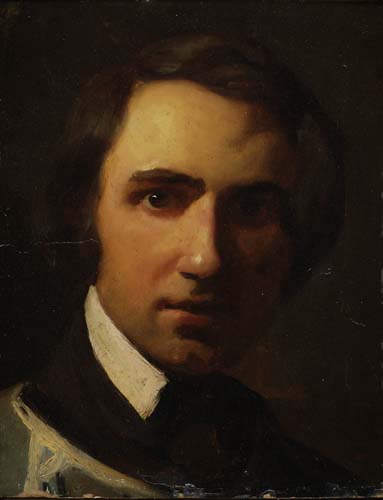 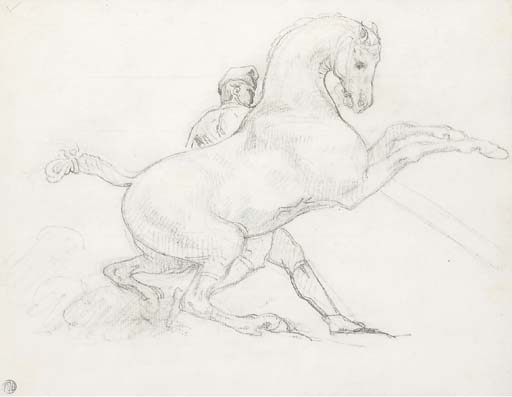 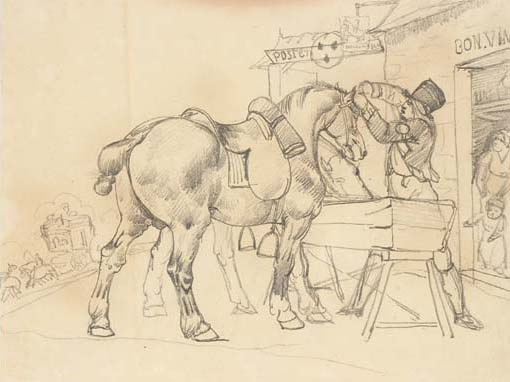 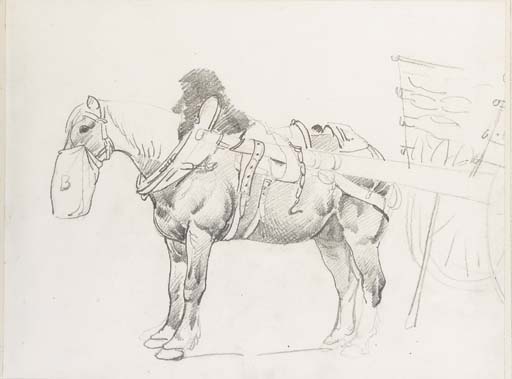 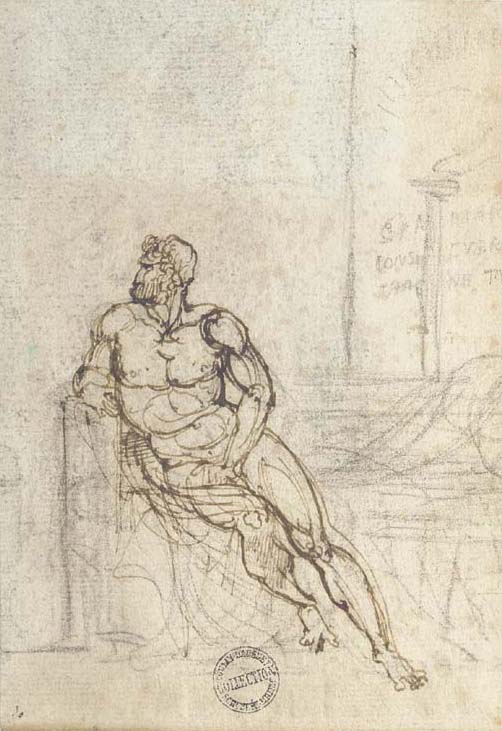 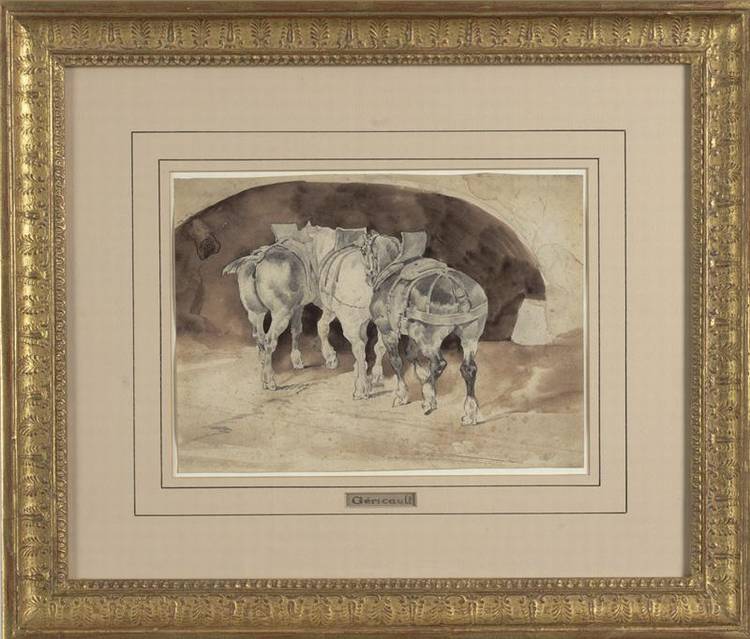 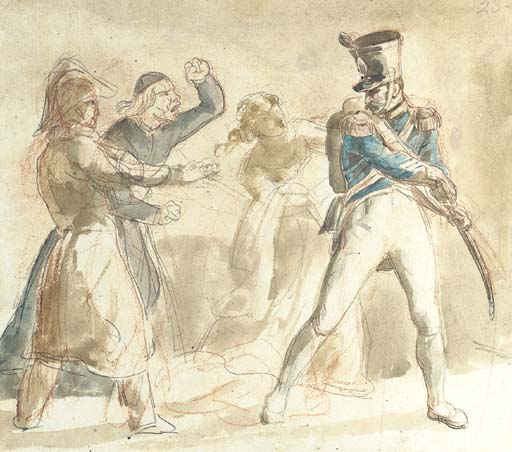 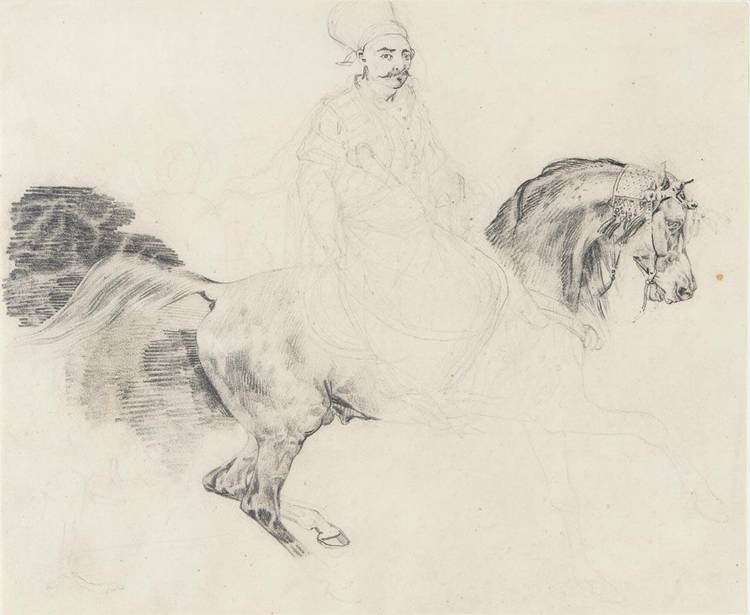 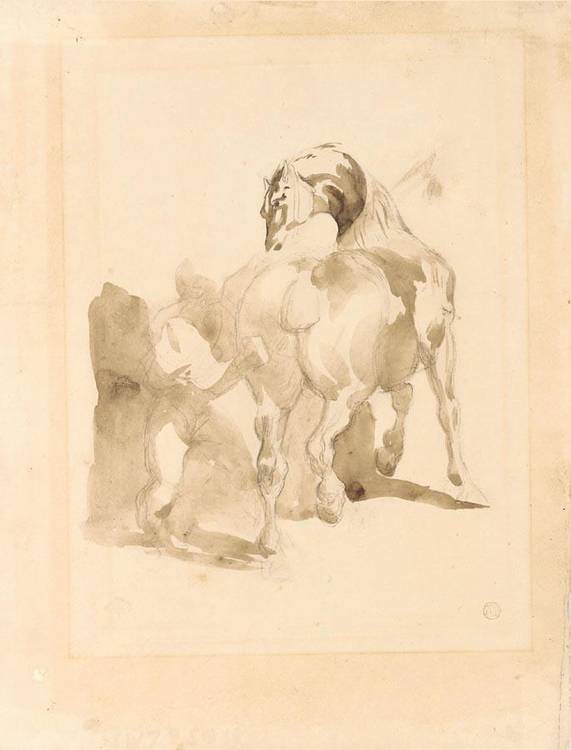 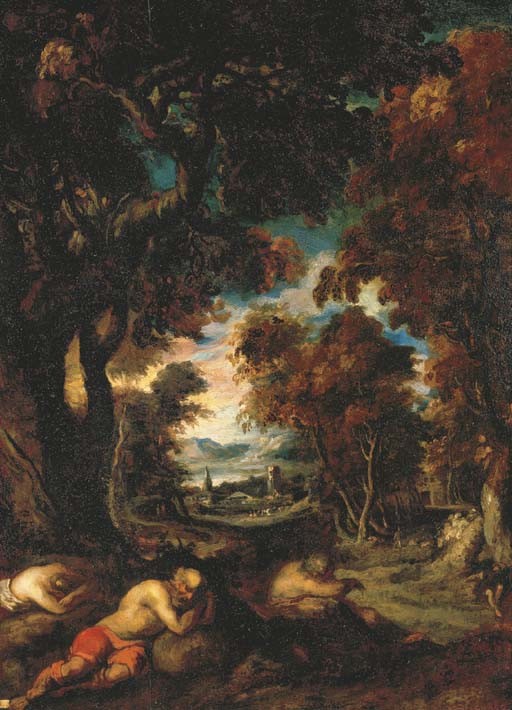