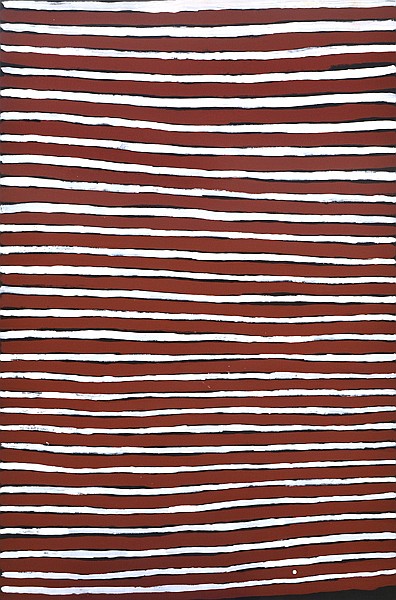 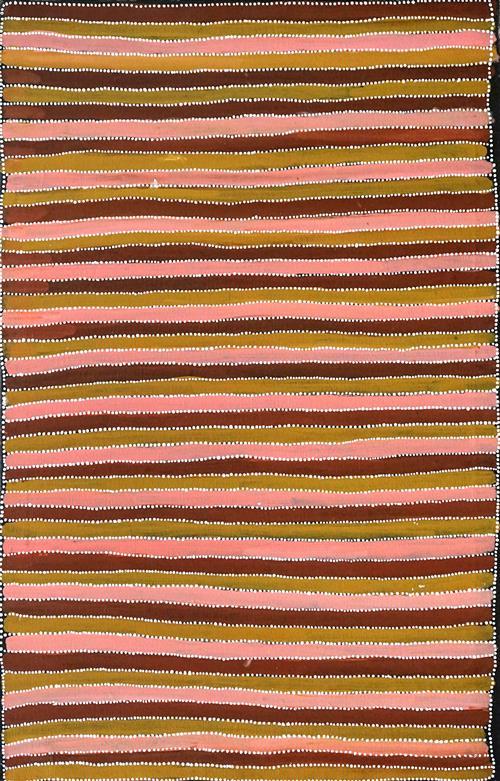 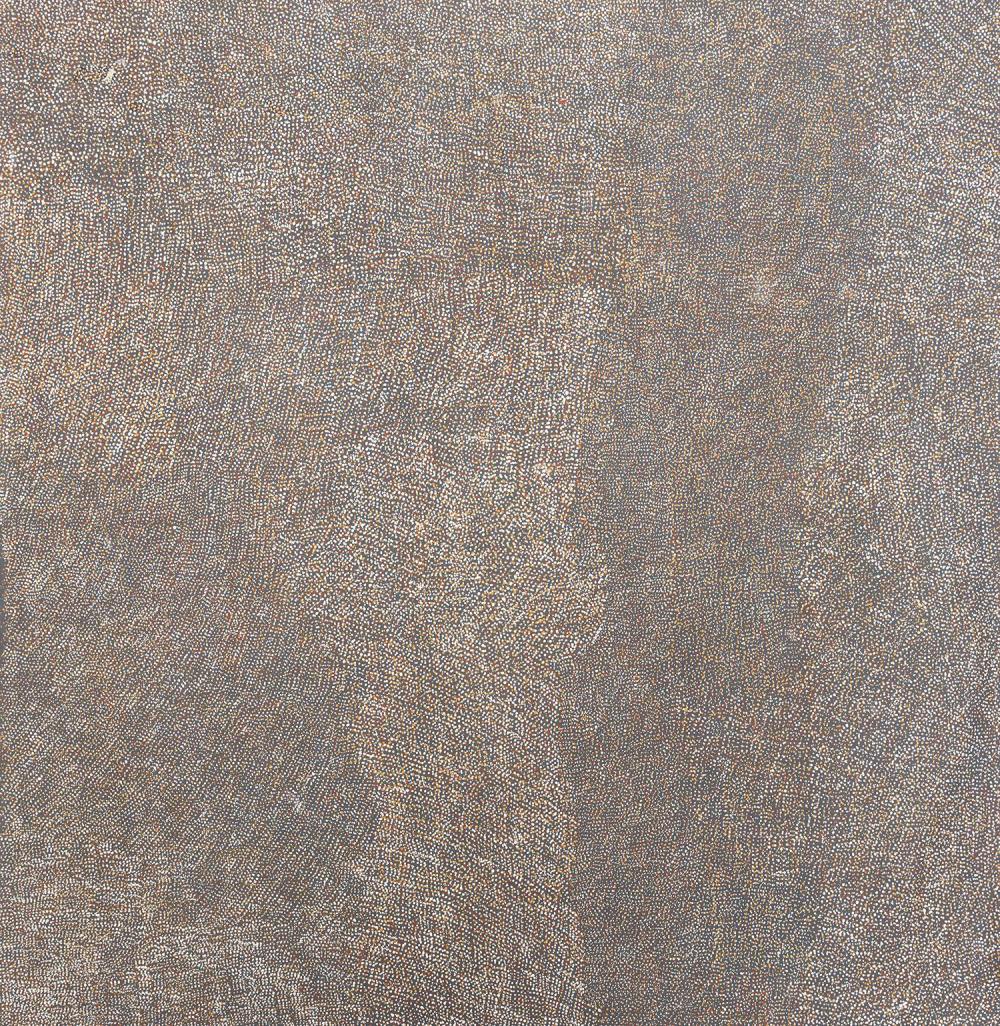 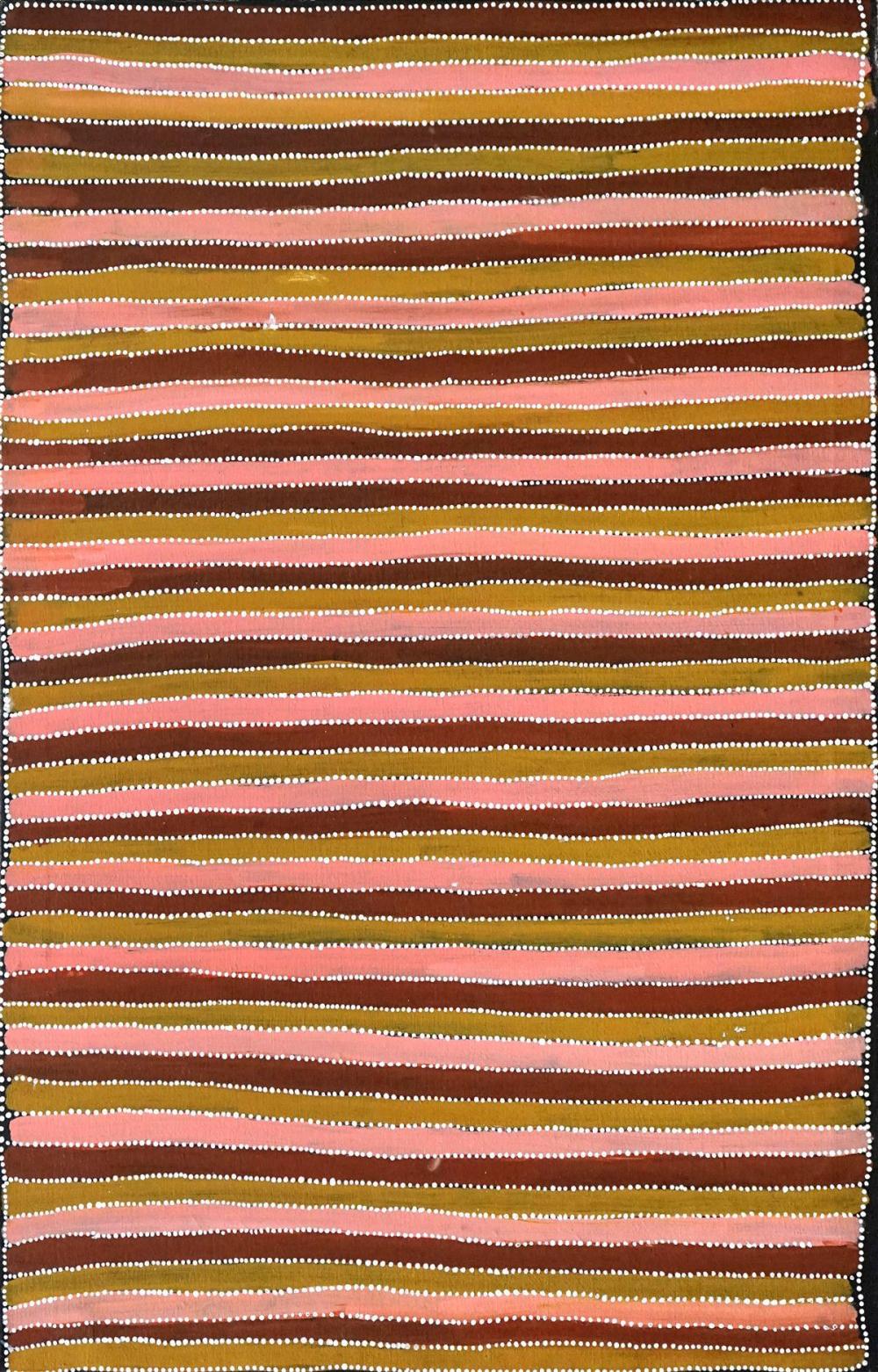 Greeny, apart from being a very high ranking tribal elder in Utopia, is also the nephew of the late Emily Kngwarreye. His father, Alhalkere Jack, Lindsay Bird’s mother and Emily are all blood brothers and sisters. Greeny was married to Kathleen Kemarre and together they had four daughters.

Greeny’s paintings, especially his Yam Seed Dreamings, are highly sought after by collectors and galleries throughout the world. Very rarely does Greeny digress from the traditional ochre colours and he paints with the use of lines, medium size dots and also very fine dots. On occasion he has been known to use very large, splash type dot work during a period of collaborations with Emily Kame Kngwarreye (Greeny being the eldest nephew).

The colours Greeny uses usually indicate different stages, seasons or time. e.g. Yam Seed Dreaming – before germinating, after germinating, when bearing fruit and sometimes after it has borne fruit. His paintings appear to reflect his unpretentious personality – quietly unassuming but with that feeling of endurance and respect.

Greeny passed away on the 3rd of May 2010 and leaves behind his wife, Kathleen Purvis, daughters Judy, Maureen, Jedda and Jennifer, his granddaughter Katrina Greeny and many extended family including Lindsay Bird, Gloria Petyarre and Annette Davis, who are all other Utopian artists.
Collections

1995 From Beneath the Earth - Utopian Artists, DACOU Gallery, Adelaide 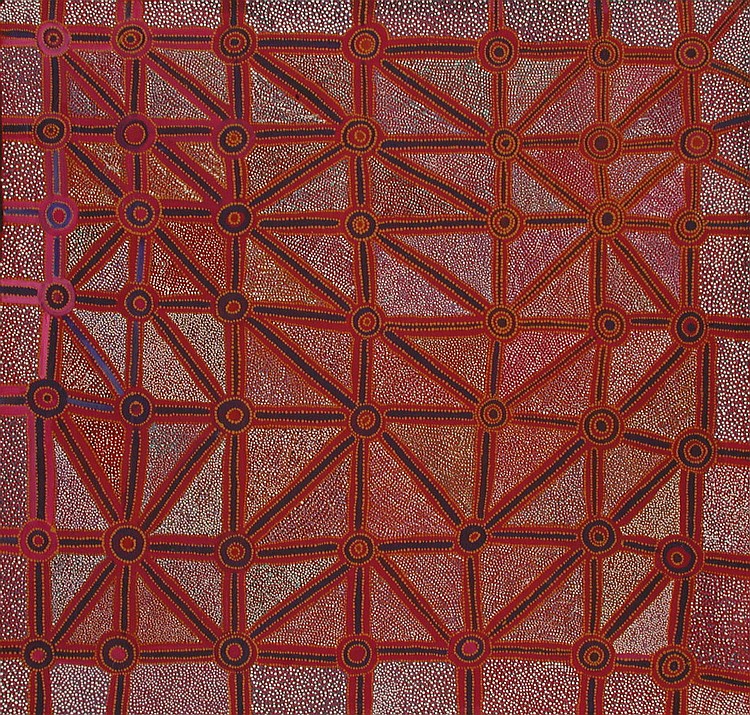 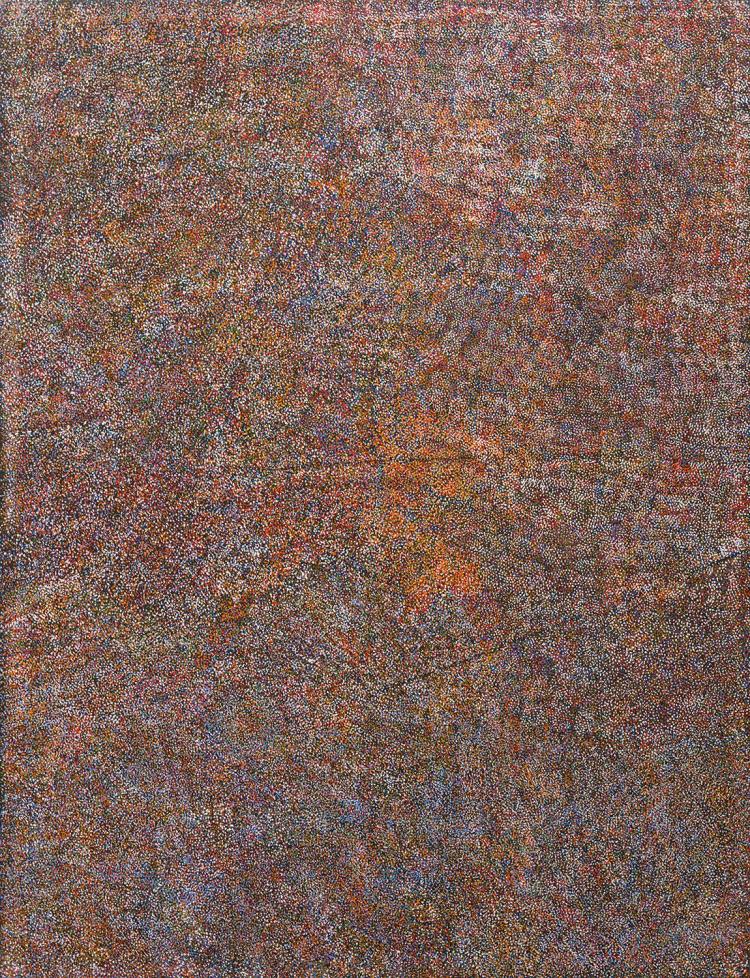 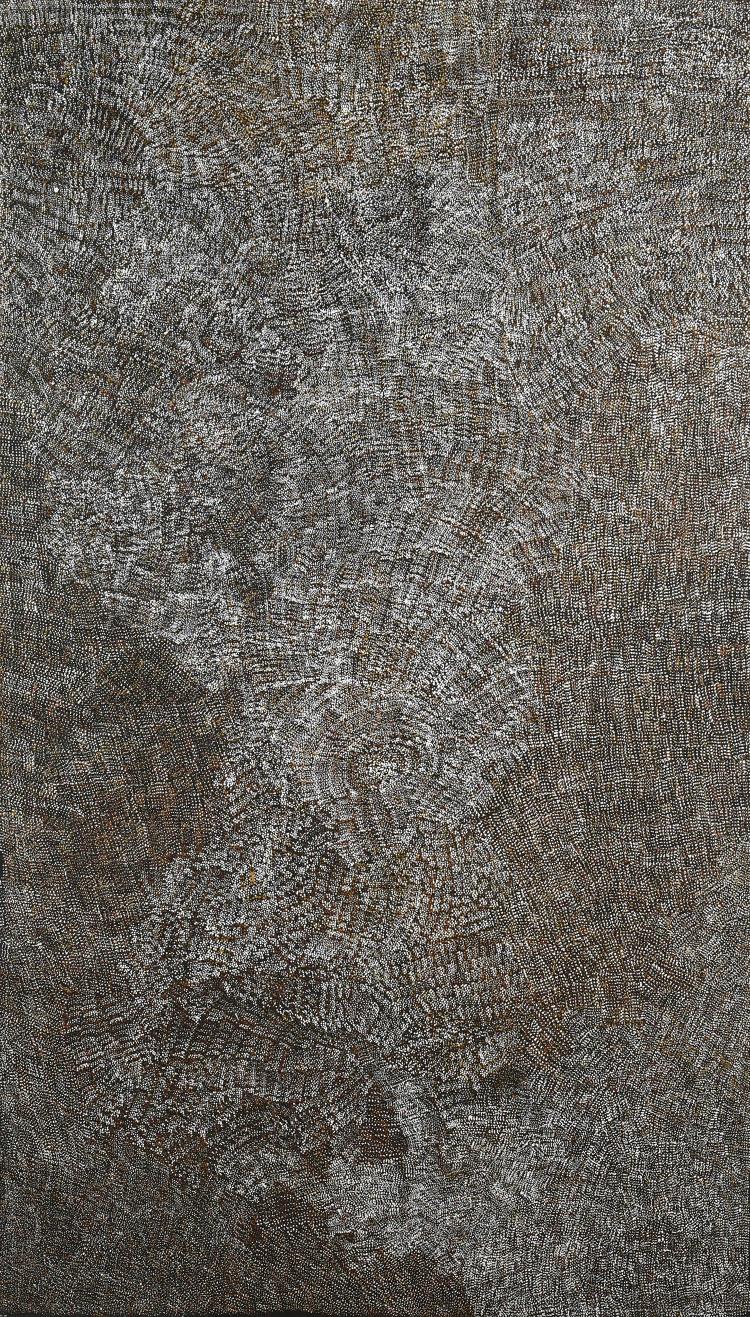 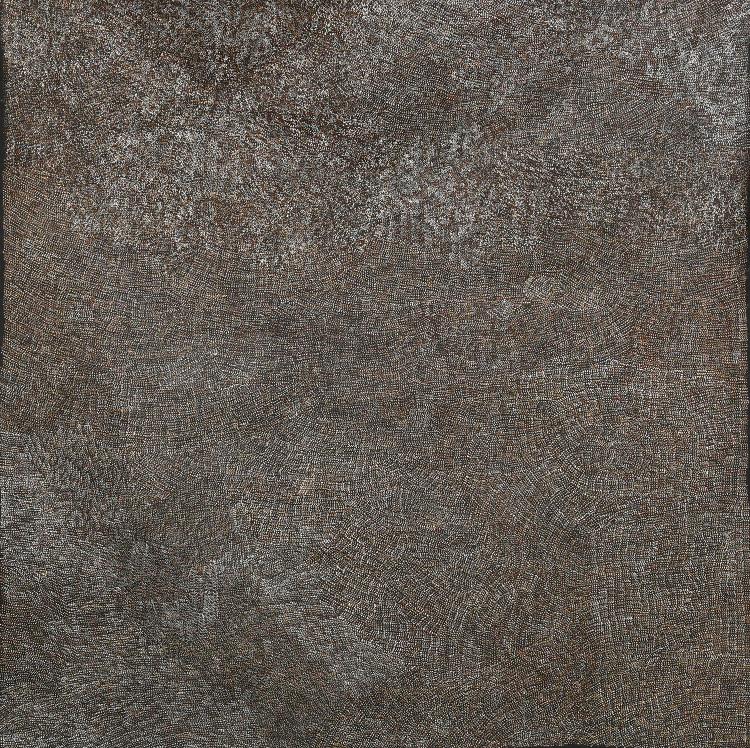 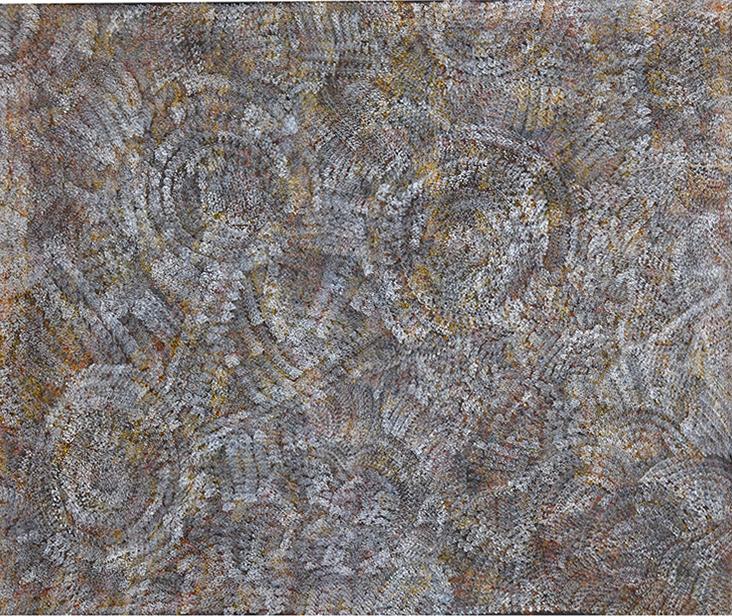 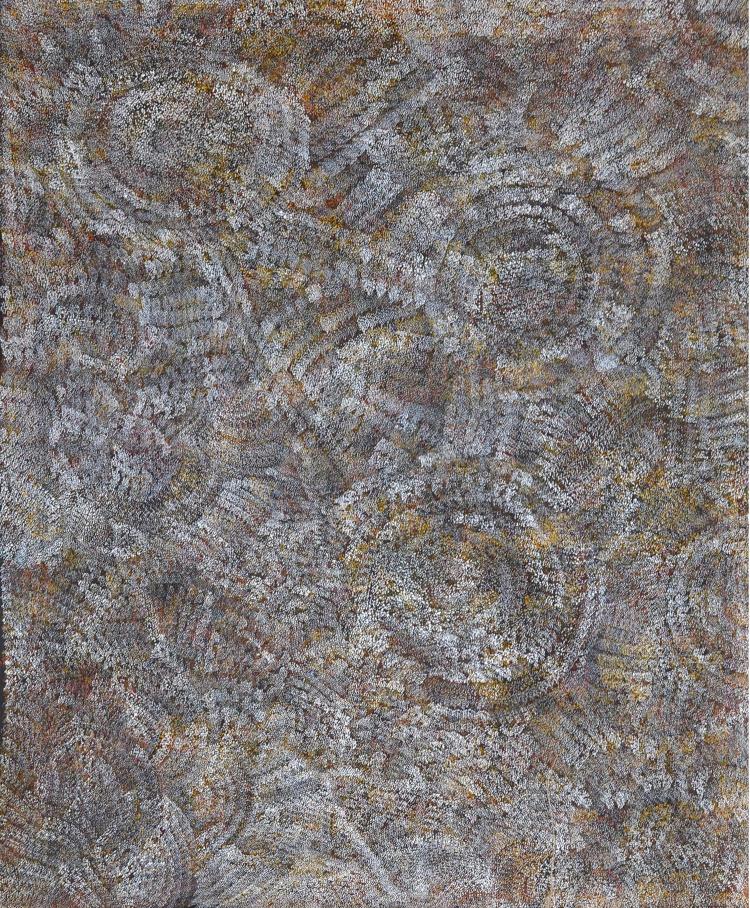 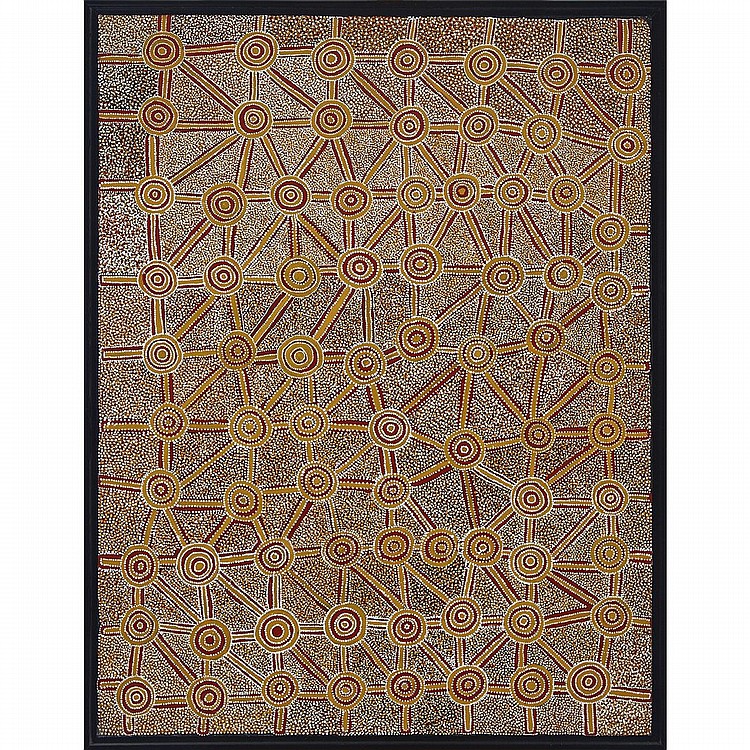 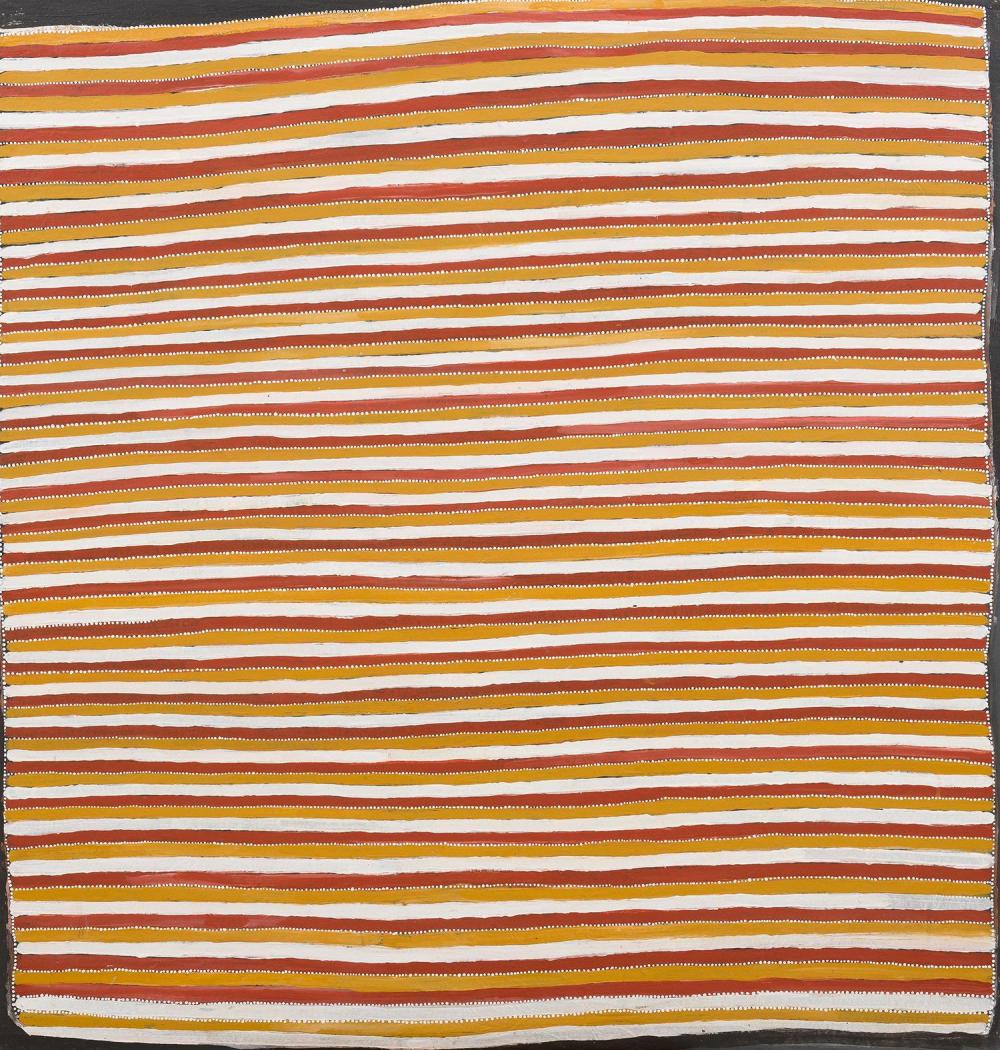