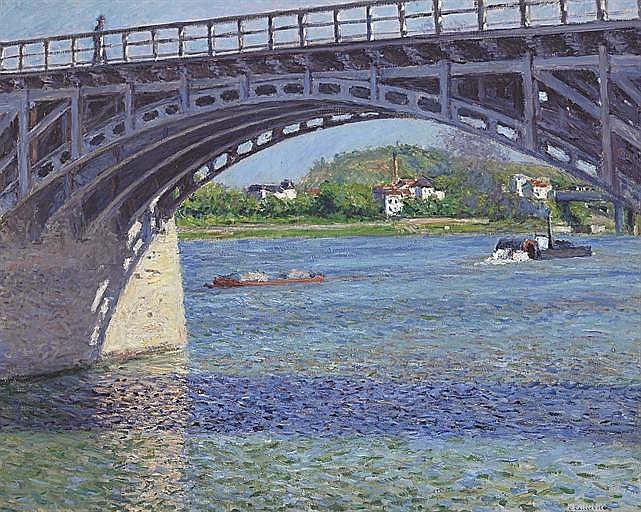 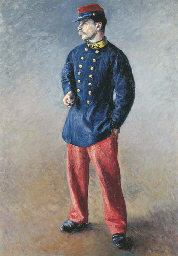 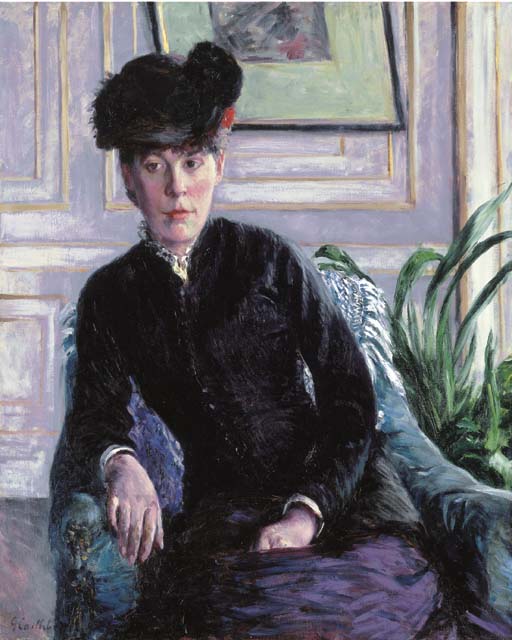 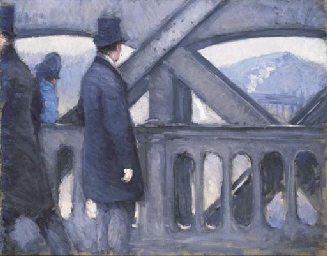 (b Paris, France, 1848; d Gennevilliers, 1894) French painter. The Impressionist painter Gustave Caillebotte is perhaps most famous for the richness and realism of his paintings. He practiced Impressionism in a very scientific manner: meticulous in his preparation of every picture: making drawings; sometimes also taking photographs; and planning the lines, their convergences; and eventually transferring the scene from paper to canvas in a methodical, square by square technique. His amazing talent for rendering spatial perspective, combined with his use of rich color, resulted in some of the most extraordinary compositions of the Impressionist movement. Caillebotte studied painting at the Ecole des Beaux-Arts in Paris. Caillebotte devoted much of his production during the 1870s and 1880s to depicting the architecture and boulevards of Paris. Shortly after meeting Renoir and Monet in 1874, his works were shown at the 1876 exhibition of Impressionist works. For the following six years, Caillebotte organized, promoted and funded the exhibitions. In 1878, following the death of their mother, Caillebotte and his brother, Martial, moved into an apartment in Paris. Having sold the family's substantial properties, in 1881 they purchased a home in Petit Gennevilliers. By the 1890s he had turned his attention to painting the grounds there. About half an hour outside of Paris by train, this area along the Seine had become a popular vacation spot. The beauty of the area, as well as its association with the leisure class made this part of the Seine a favorite spot of the Impressionists, and Caillebotte was no exception to this attraction. By 1888, he moved to Petit Gennevilliers full time. Away from the limelight of the annual Impressionist exhibitions, Caillebotte could develop regardless of the increasingly stringent precepts of the Impressionist group. Caillebotte's artistic career was cut short by his untimely death in 1894. He actively painted for only a few decades of his life. (Credit: Christie’s, New York, Impressionist and Modern Art (Evening Sale), May 7, 2002, lot 17/ lot 21/ Sotheby’s, New York, Impressionist & Modern Art, Part One, May 3, 2005, lot 56) 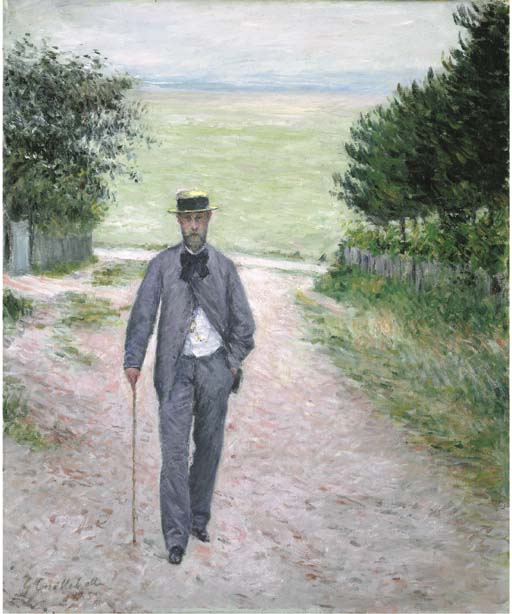 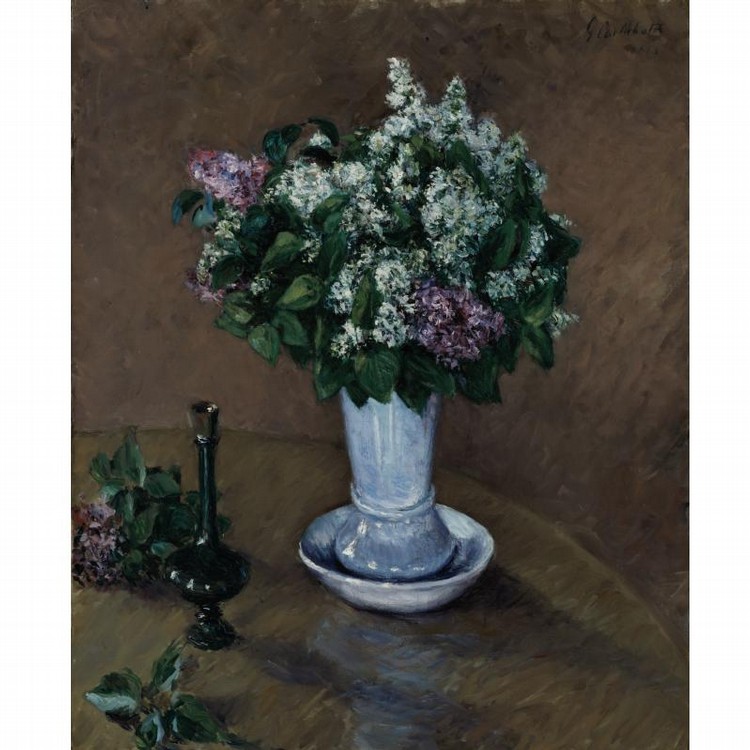 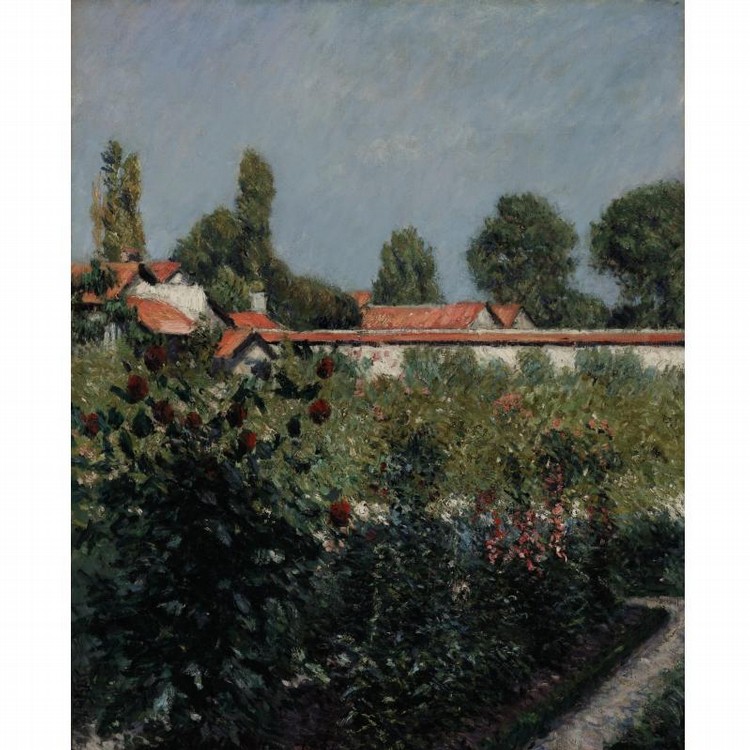 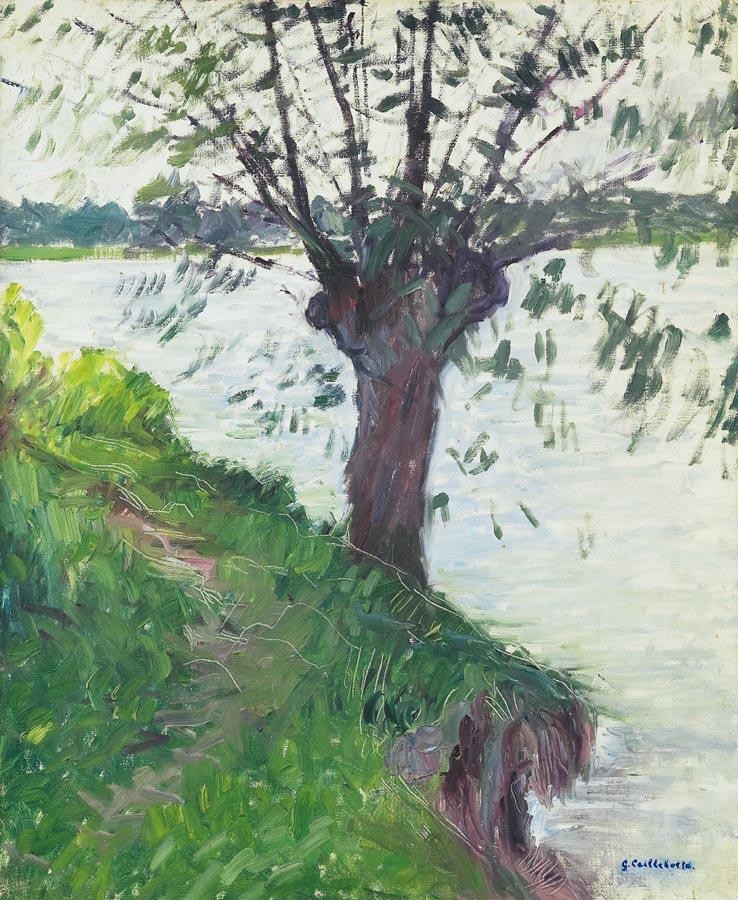 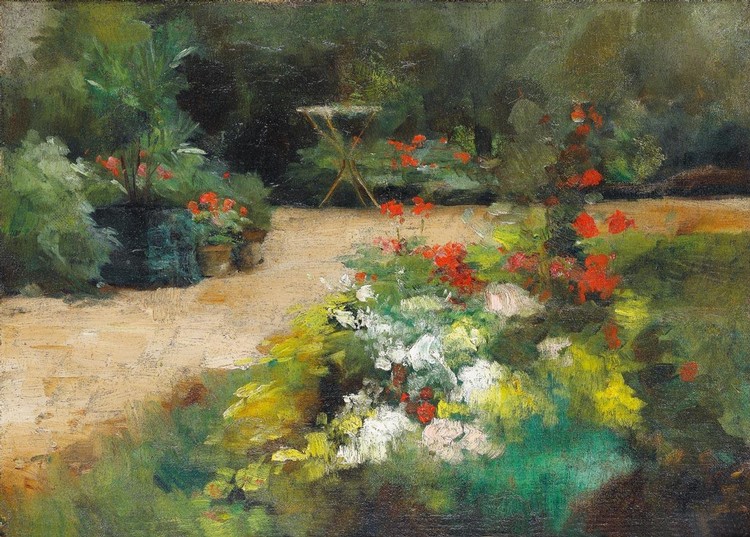 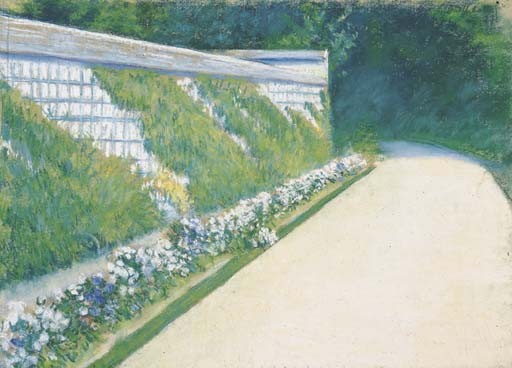 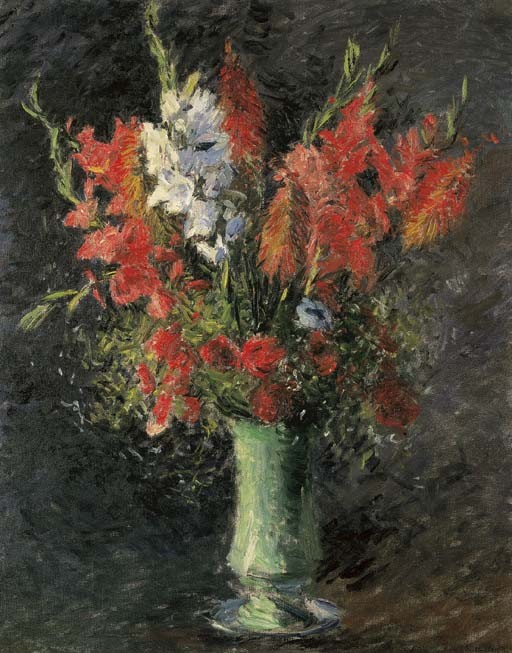 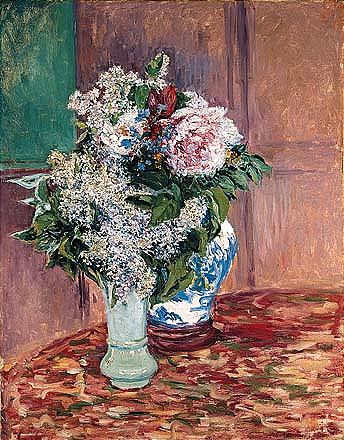 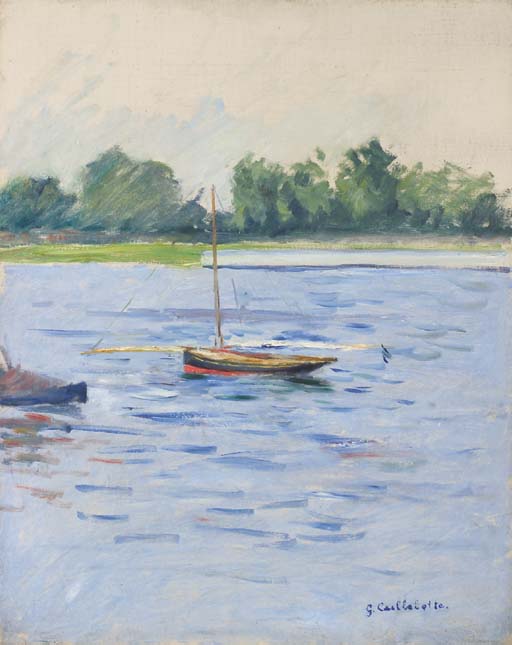 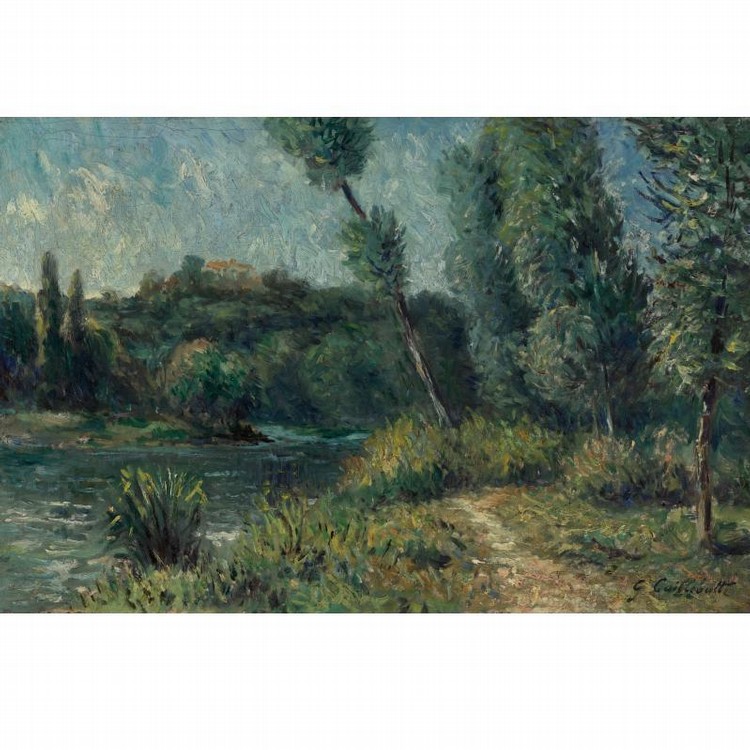 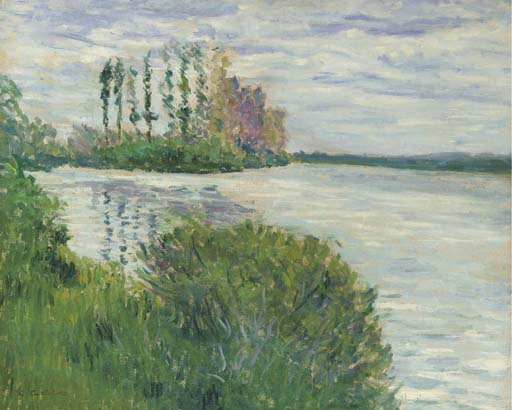