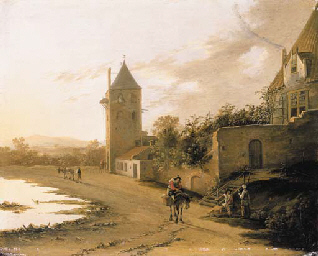 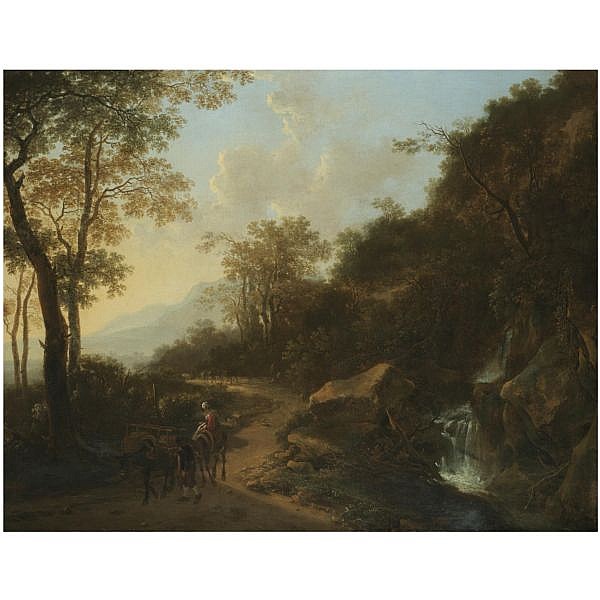 Jan Both , Utrecht circa 1618 - 1652 a mountainous italianate landscape with travellers passing a stream oil on canvas 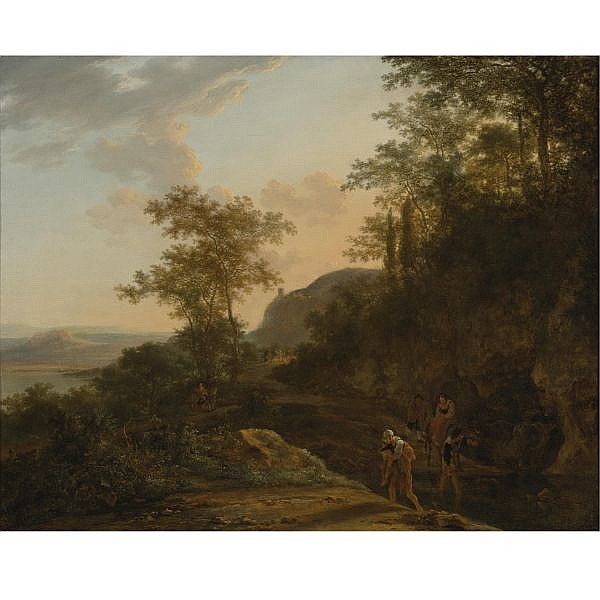 Jan Both , Utrecht circa 1618 - 1652 Italianate Landscape with a Mountain Path and Ford oil on canvas 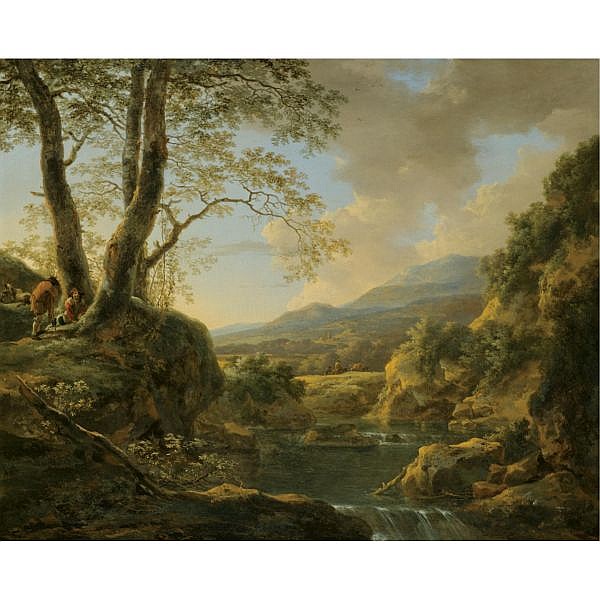 Jan Both Utrecht circa 1618 - 1652 , An extensive river landscape with herdsmen resting their goats under a tree oil on canvas

(b Utrecht, Netherlands, 1610; d 1652) Dutch Baroque painter and etcher. The son of a glass painter, Both is recorded as having been apprenticed, with his elder brother Andries, to Abraham Bloemaert in their native Utrecht, before proceeding to the Utrecht academie between 1634 and 1637. Jan went to Rome circa 1638 to join his brother Andries, but soon after his arrival he was propelled into the spotlight when he collaborated with Claude Lorrain on two large series of landscapes for the Buen Retiro Palace in Madrid, commissioned by Don Manuel de Moura, Marqués de Castel Rodrigo and ambassador to Philip IV, the first from 1638-39 and the second from 1640-41. Jan and Andries left Rome in 1641, traveling via Venice where Andries tragically drowned in a canal. Jan is believed to have returned home alone to Utrecht in the same year. Like Claude Lorrain, Both arranged his landscapes along diagonal lines in order to achieve a greater feeling of depth, unifying the composition by means of a glowing, golden light. Both specialized in genre scenes during his stay in Italy and after his return home he devoted himself to the enforcement of forest landscapes, described accurately in the foliage and trees and illuminated by a light golden twilight. The figures depicted in his paintings are frequently dressed in red smocks and sheepskin waistcoats, a recurring theme throughout his oeuvre. Both is known for pioneering the “Italianate” style found in 17th century Dutch landscape painting. (Credit: Sotheby’s, London, Old Master Paintings Evening, July 4, 2007, lot 33/ Christie’s, London, Old Master Pictures, July 7, 2000, lot 17)

Jan Both at Auction Now

View All Jan Both for Sale at Auction Now 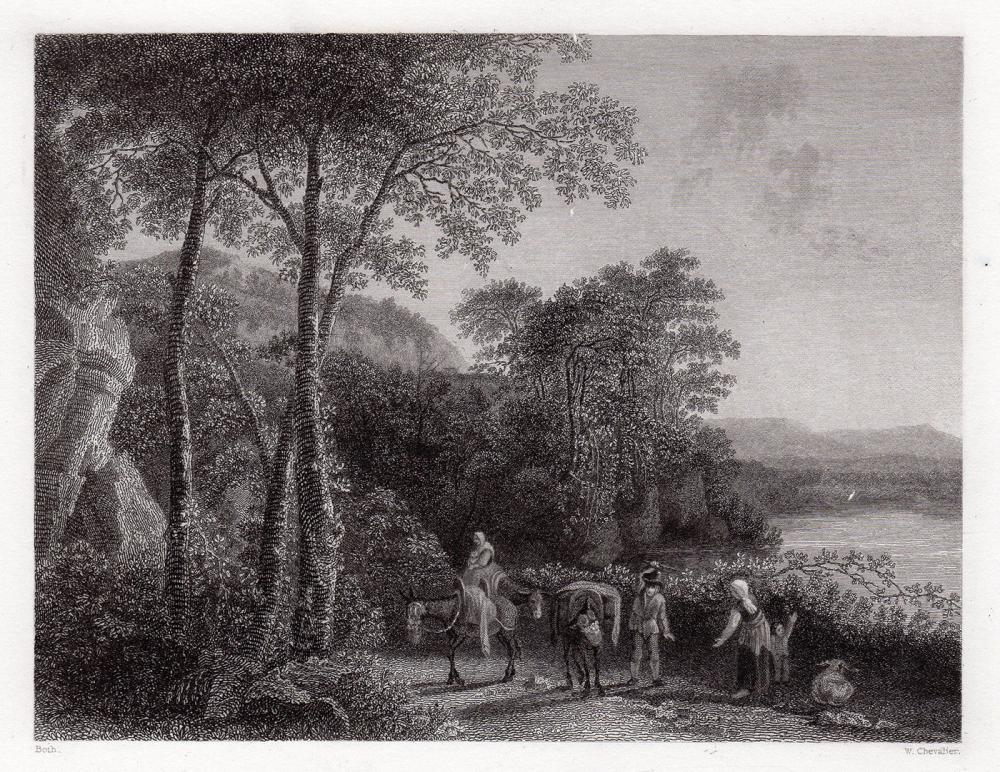 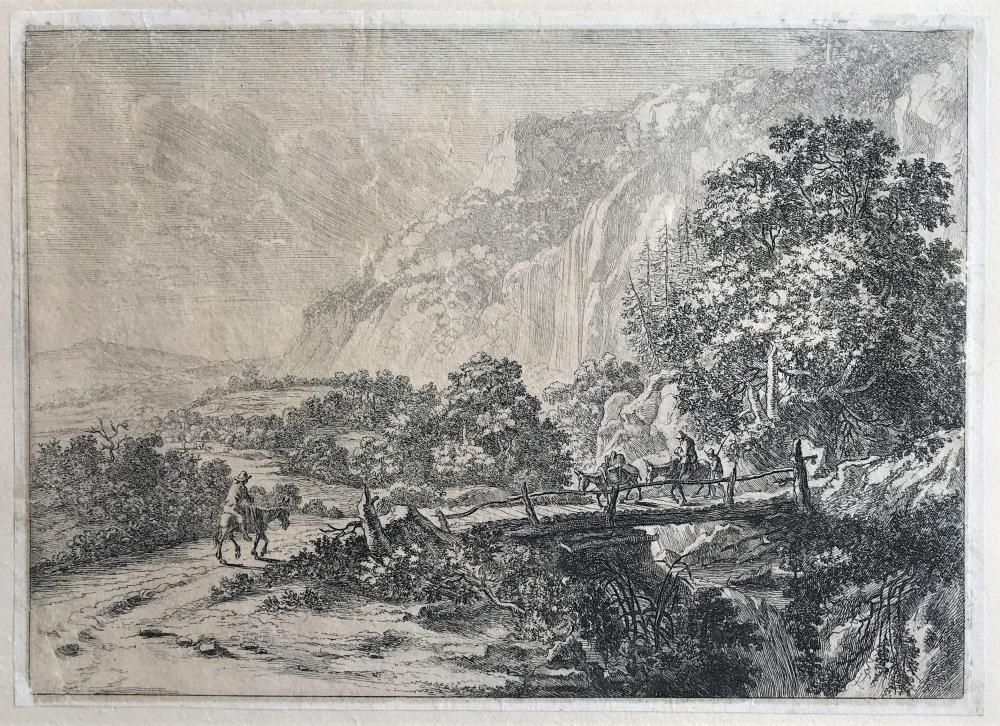 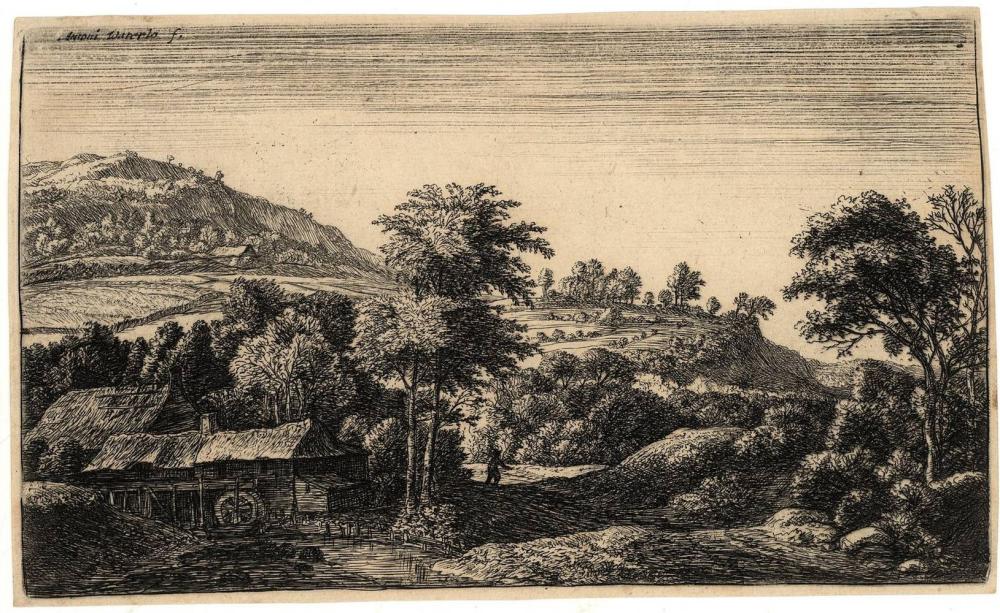 Jan Both Sold at Auction

View All Jan Both Sold at Auction Prices 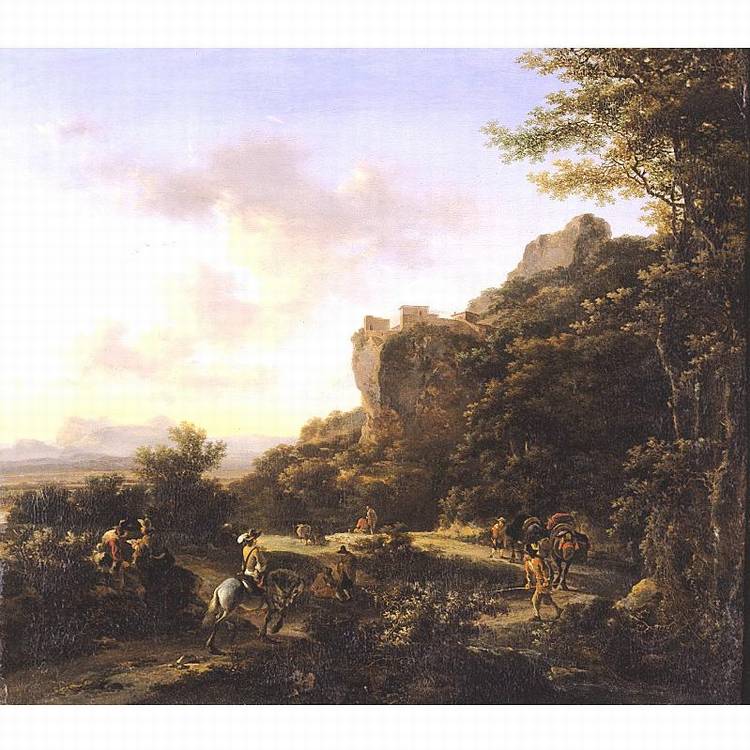 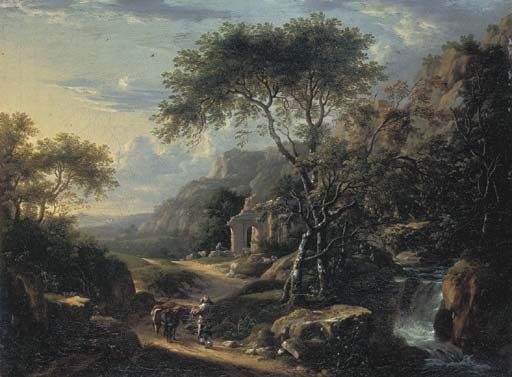 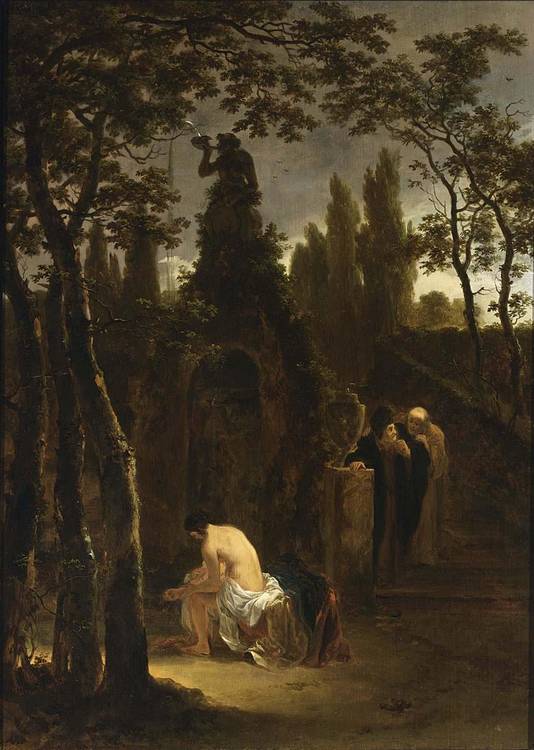 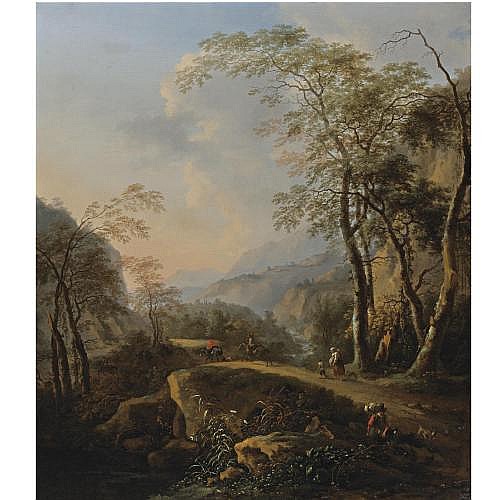 Jan Both Nicolaes Pietersz. Berchem Utrecht circa 1618 - 1652 Haarlem 1620 - 1683 Amsterdam , An Italianate Landscape with Horsemen and Peasants on a Path by a Gorge 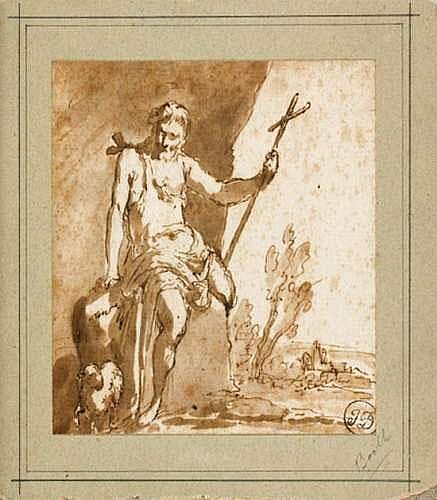 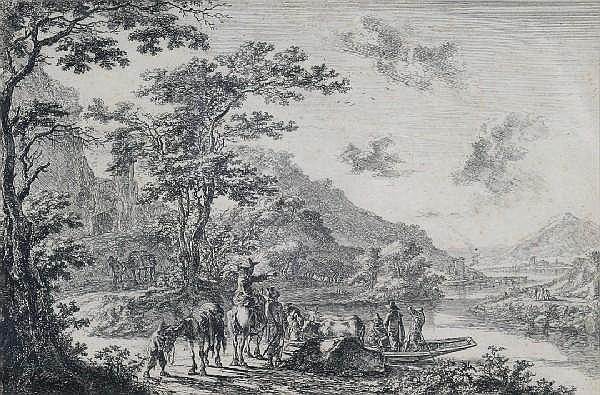 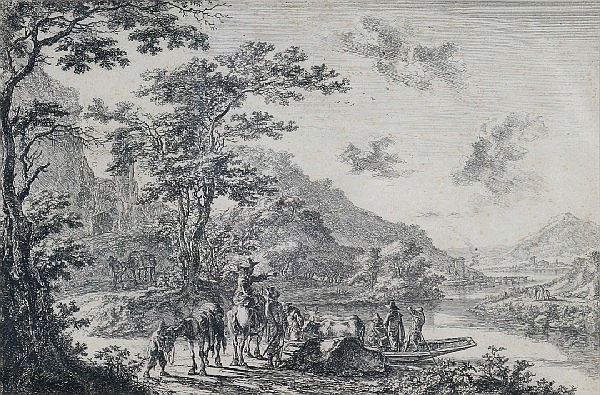 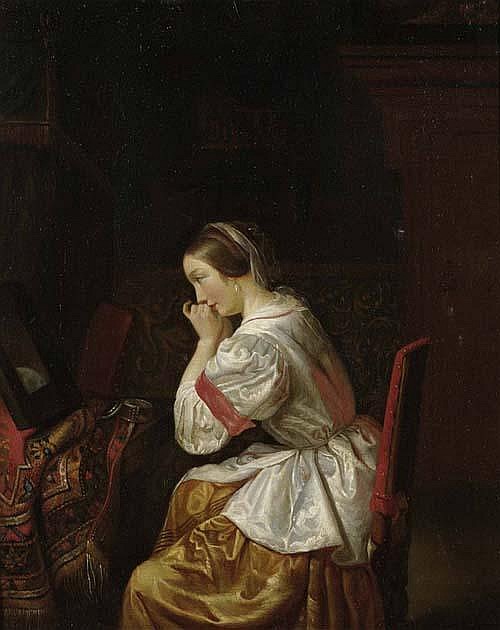 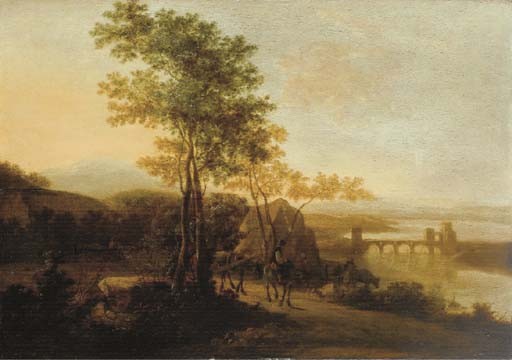 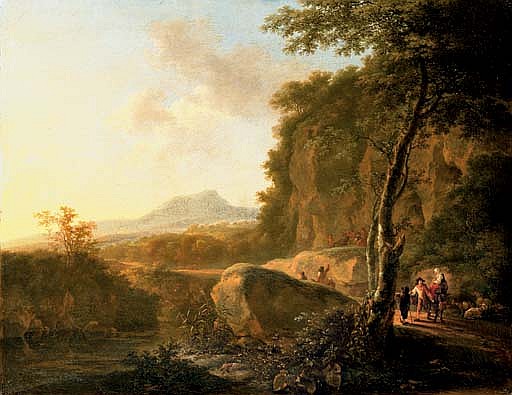 Travelers on a path in an extensive river landscape 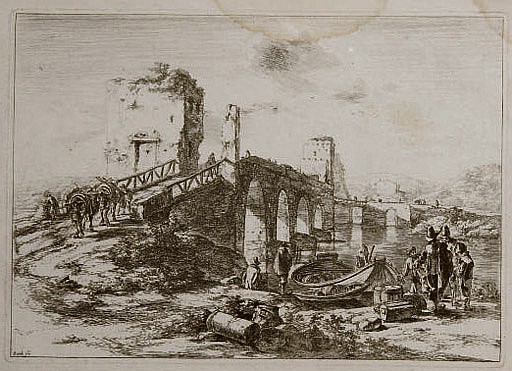 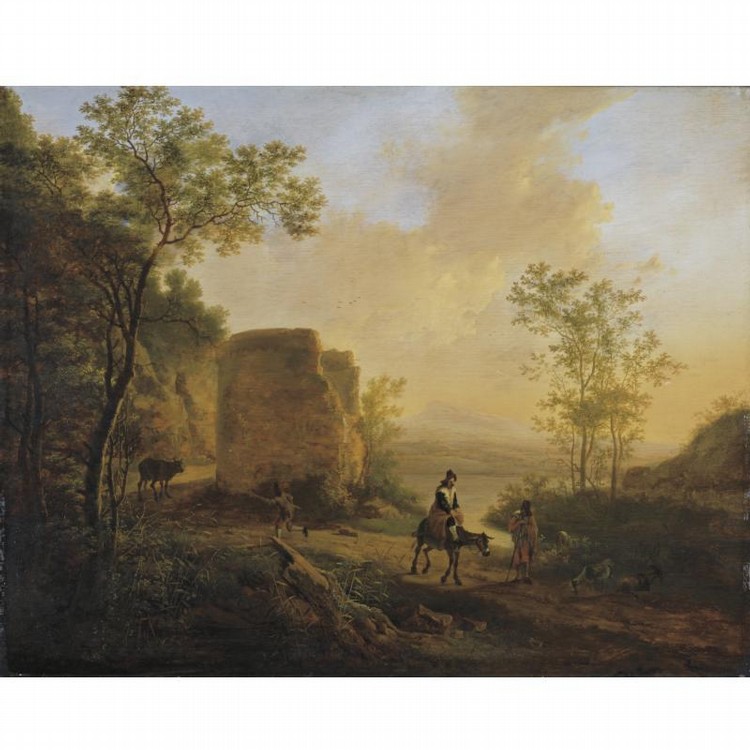 Artists Related to Jan Both