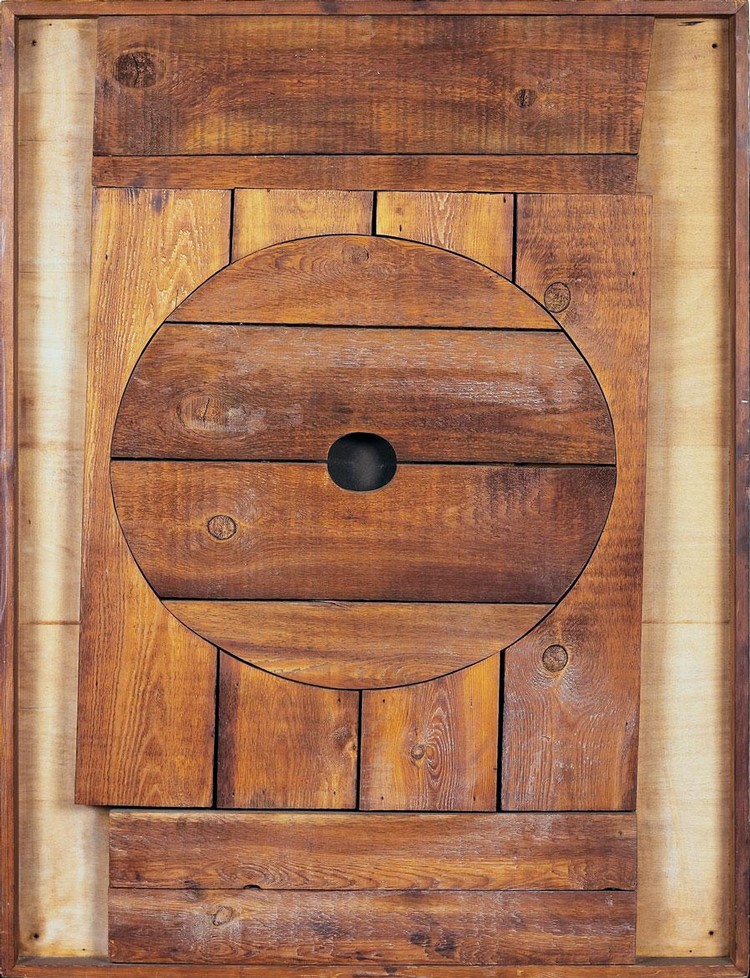 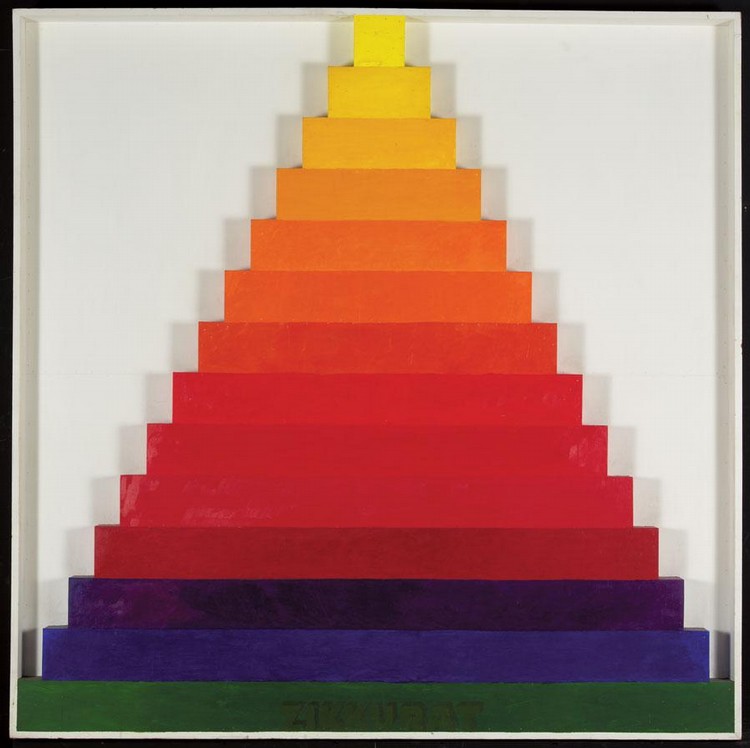 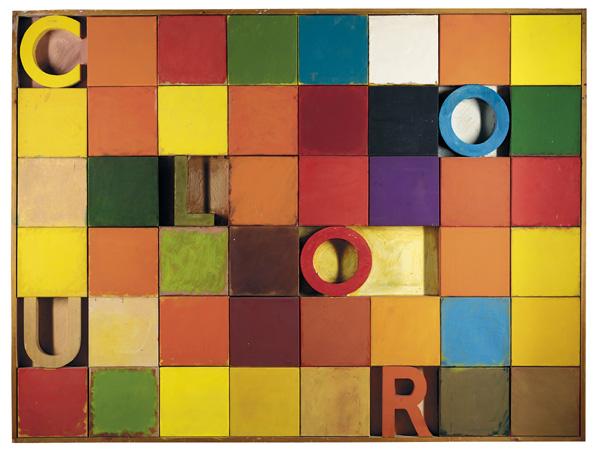 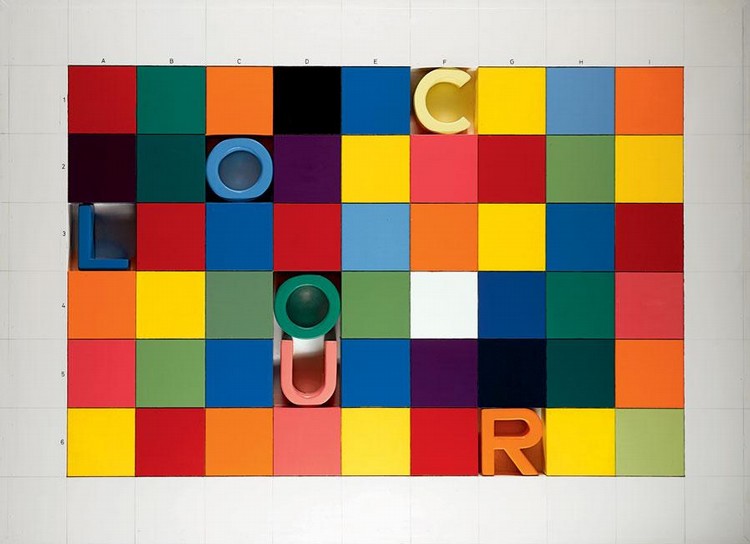 Early life and education: Born in 1928, Tilson served in the Royal Air Force (1946–49),after which he studied in London at St Martin's School of Art (1949–52) and the Royal College of Art (1952–55), where he received the Rome Prize,[3] which took him to Italy for a year in 1955. He returned to London in 1957, and from 1958 to 1963 he taught at St Martin's School of Art, and subsequently taught at the Slade School of Fine Art, University College London and The School of Visual Arts, New York and the Hochschule fur Bildende Kunste, Hamburg. In 1961 he exhibited at the Paris Biennale.

Career: During the 1960s Tilson became one of the leading figures associated with the British Pop Art movement. Making use of his previous experience as a carpenter and joiner, Tilson produced wooden reliefs and constructions as well as prints and paintings. As a student at the RCA Tilson associated with Frank Auerbach, Leon Kossoff, R. B. Kitaj, Peter Blake, Allen Jones, Patrick Caulfield and David Hockney.

His first one-man show was held at the Marlborough Gallery, London in 1962. In 1977 he joined the Waddington Galleries and also exhibited at the Alan Cristea Gallery and the Giò Marconi Galleries in Milan. Tilson's work gained an international reputation when shown at the XXXII Venice Biennale in 1964,[5] which led to a retrospective at the Boyman's Museum, Rotterdam in 1964. Further retrospective exhibitions followed at the Vancouver Art Gallery in 1979 and the Arnolfini Gallery, Bristol in 1984.

Growing disillusionment with the consumer society led to a change in Tilson work in the 1970s. After moving to Wiltshire in 1972, Tilson began to use a wider variety of materials, including stone, straw and rope in an effort to transcend time and culture by drawing on the motifs of pre-Classical mythology. This body of work was called Alchera.

Tilson's work has been exhibited regularly in solo shows throughout the world: Cortona Centro Culturale Fontanella Borghese, Rome (1990), Plymouth City Museum (1991), Palazzo Pubblico, Siena (1995), Mestna Gallery, Ljubljana (1996) and Galleria Comunale d'Arte, Cesena (2000). Recently a major retrospective was held at the Royal Academy of Arts, London (2002). Among Tilson's awards are the Gulbenkian Foundation Prize (1960) and the Grand Prix d'Honneur, Biennale of Ljubljana (1996). He is a Royal Academician and his career was celebrated with a retrospective exhibition in 2002 at the Royal Academy 'Joe Tilson: Pop to Present' (Sackler Galleries) from April 2002. Invited to paint the banner for the "Palio", Siena in 1996

He is represented by Marlborough Fine Art, London and Alan Cristea Gallery, London. He was elected an Associate of the Royal Academy (ARA) in 1985 and a full Royal Academician (RA) in 1991.

Personal life: Tilson lives and works in London and Italy.

View All Joseph Tilson for Sale at Auction Now 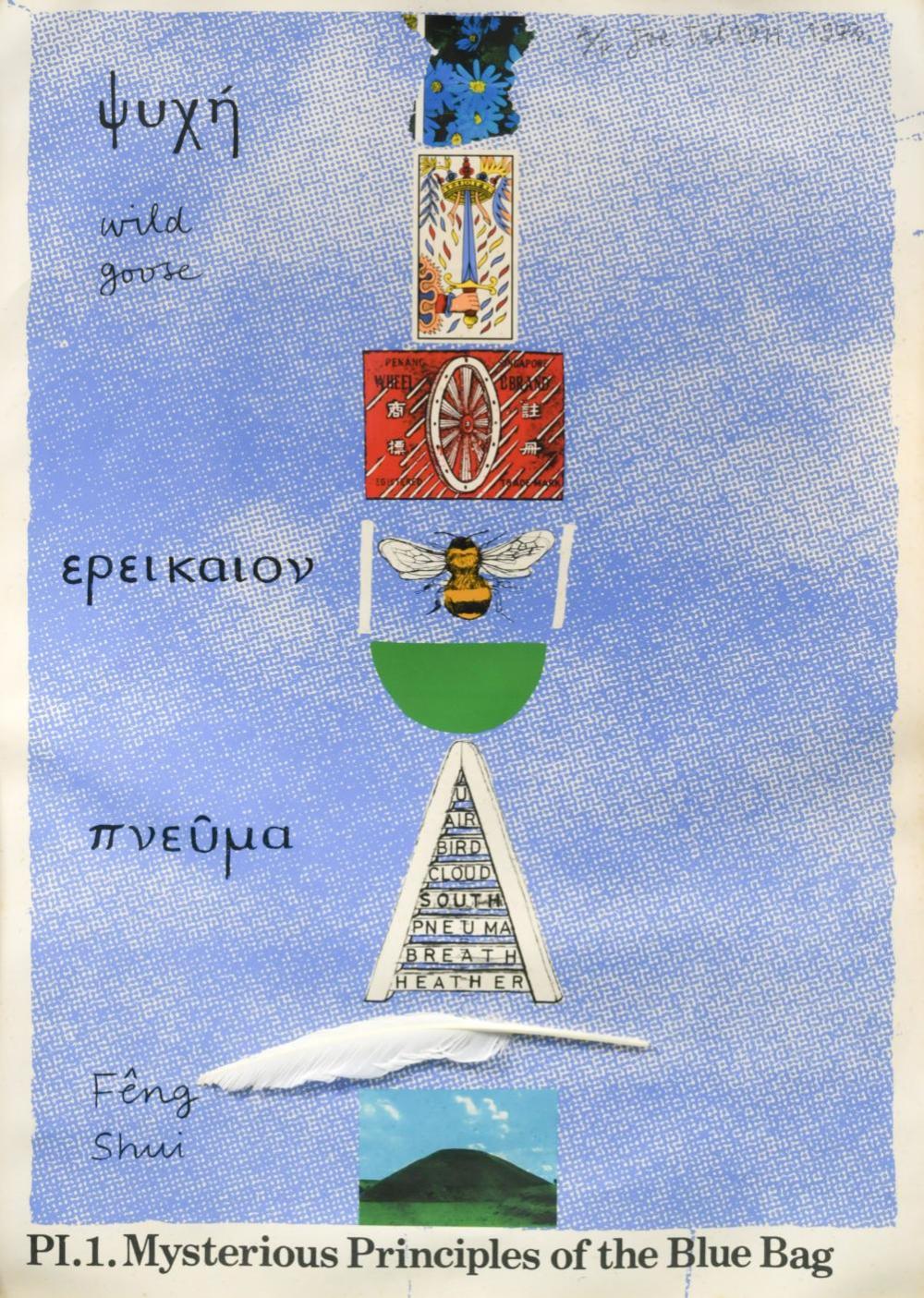 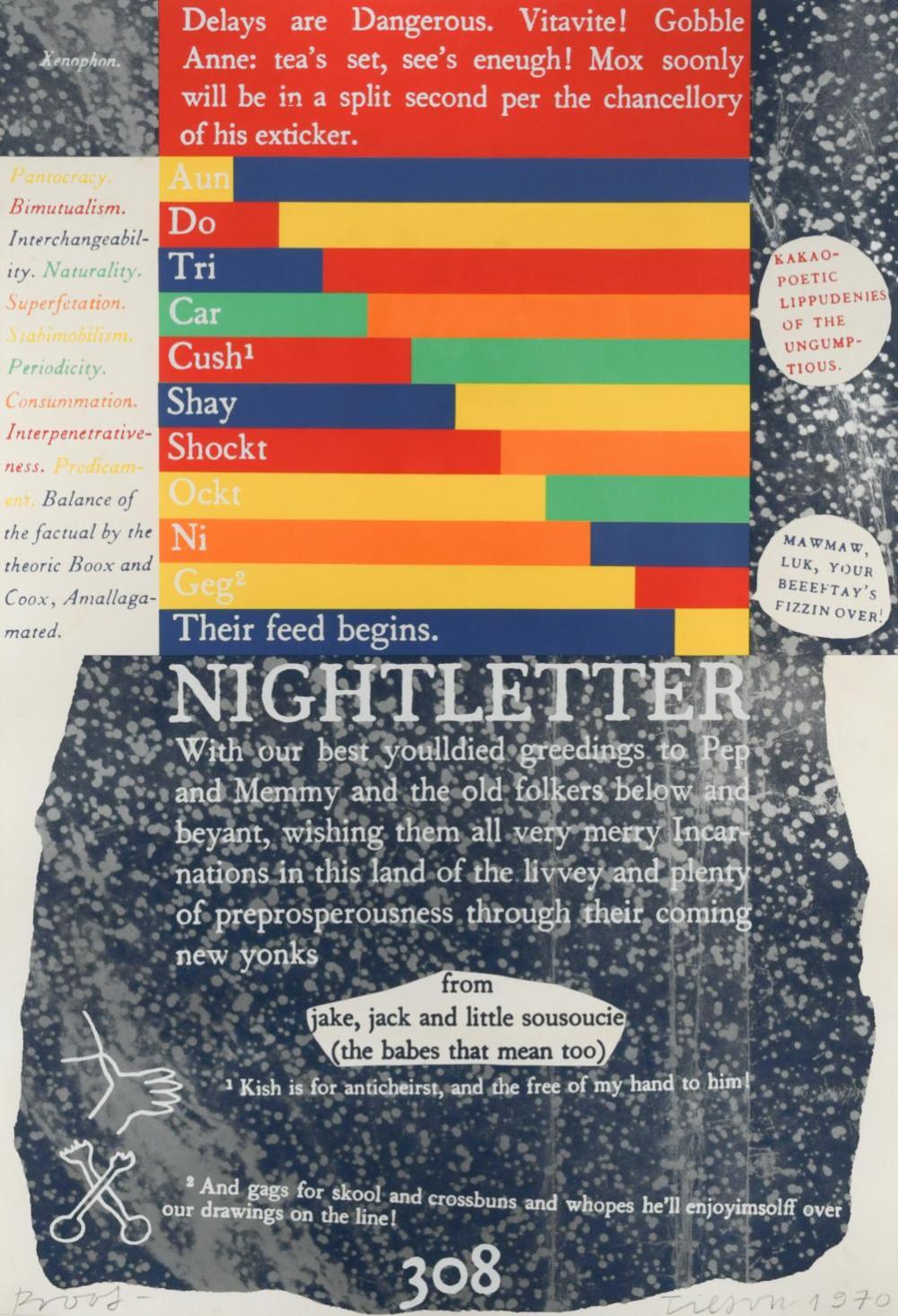 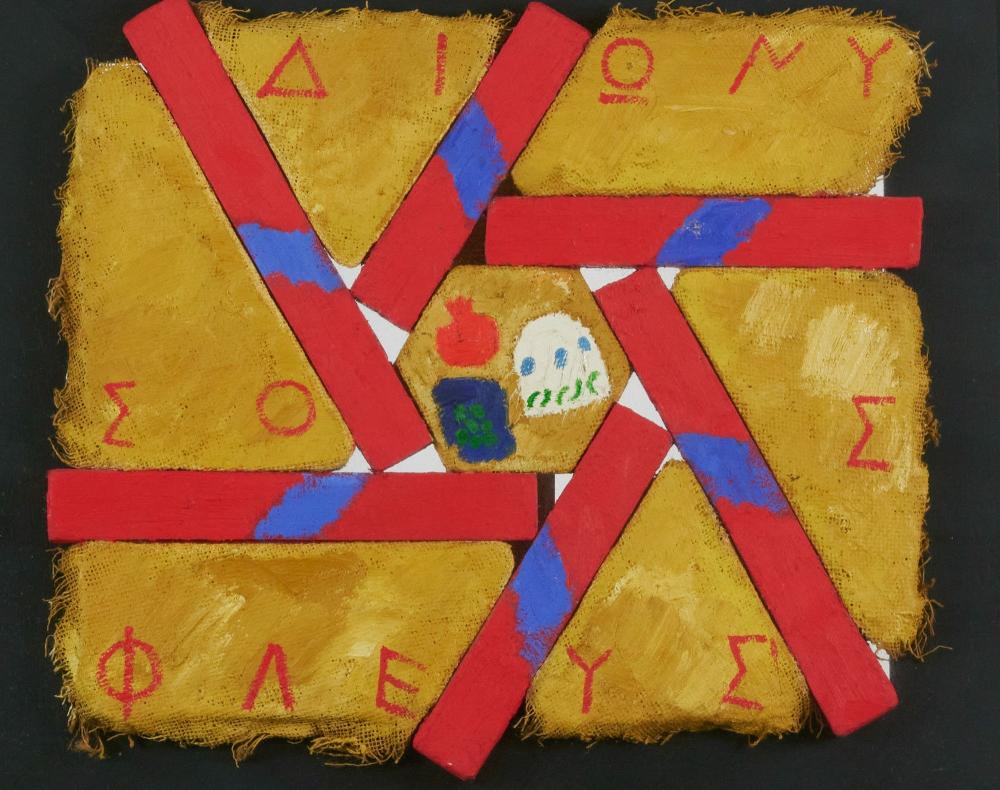 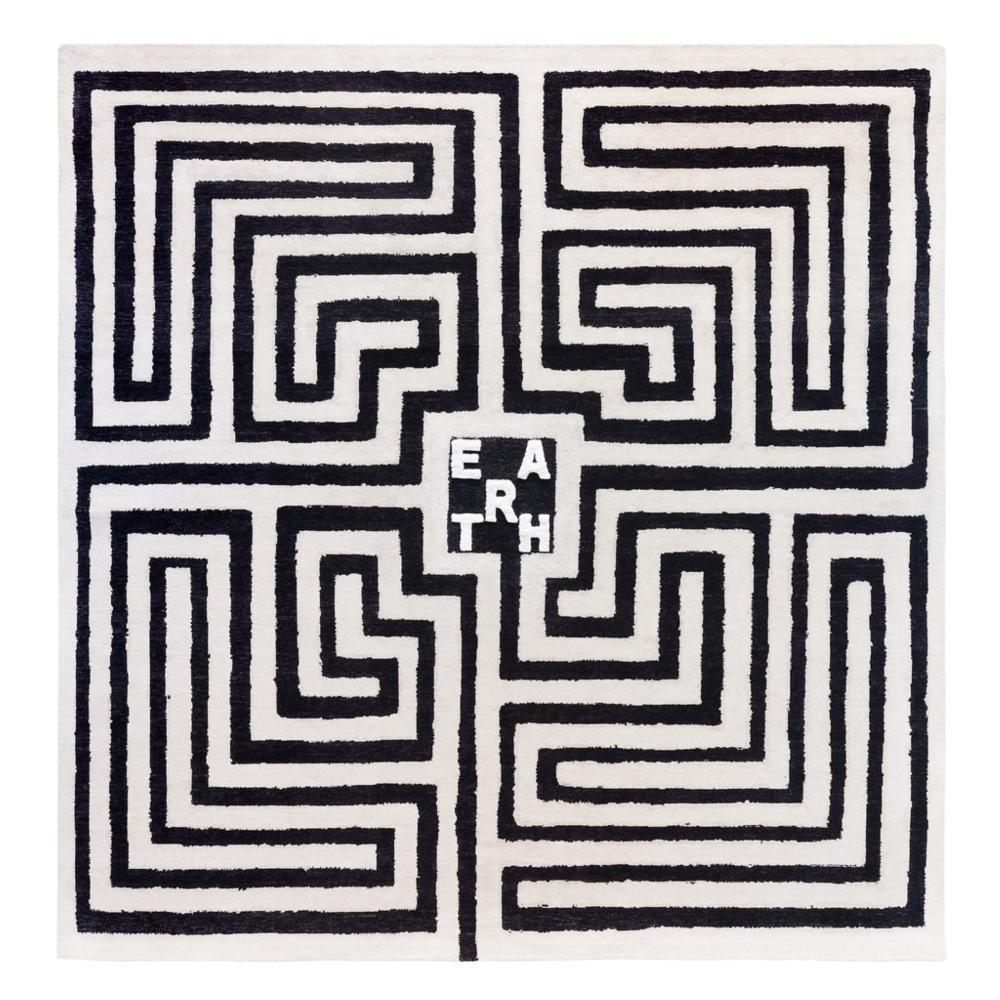 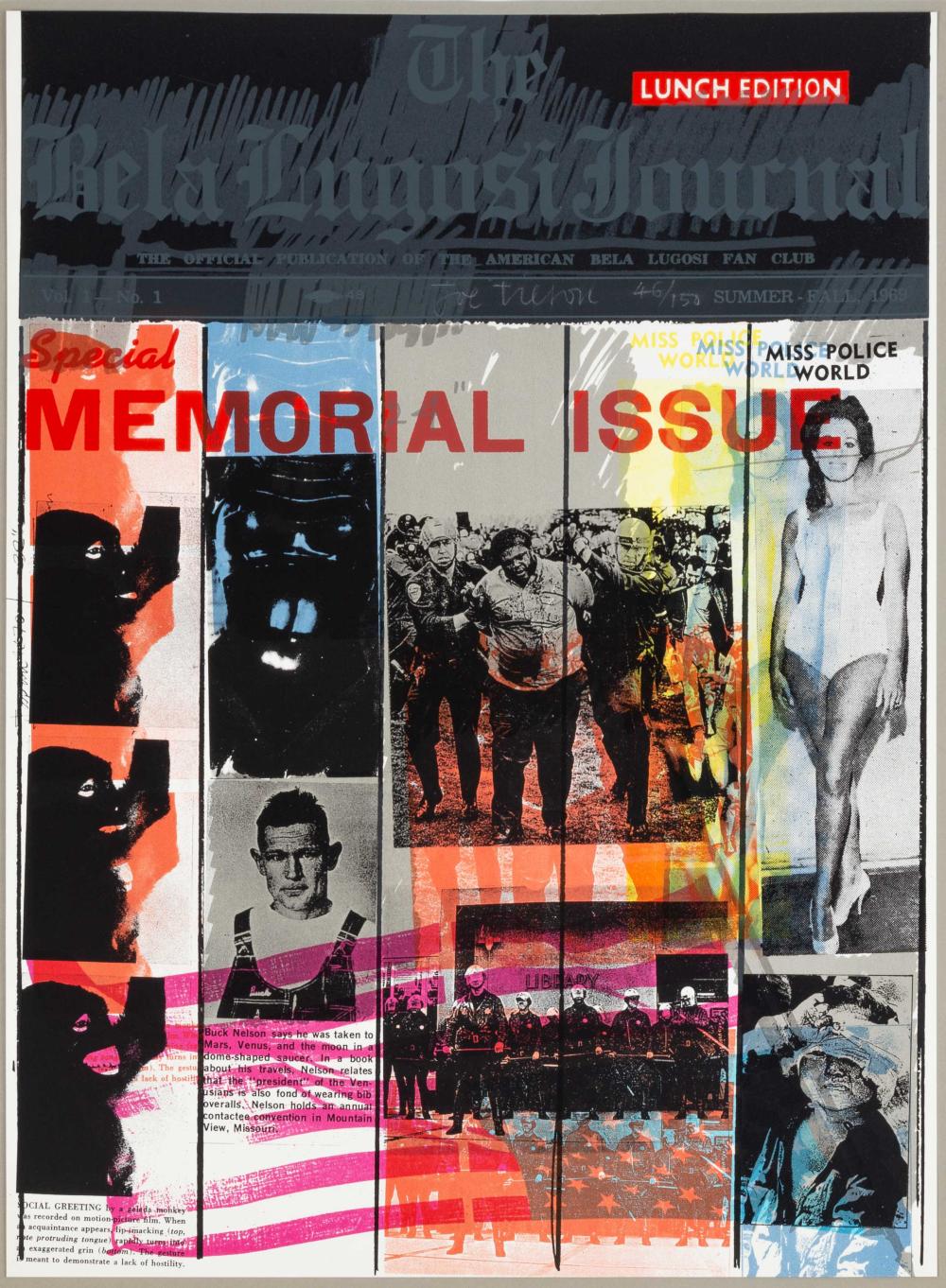 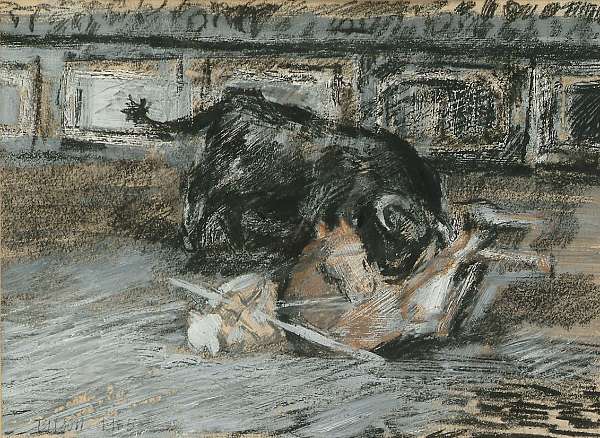 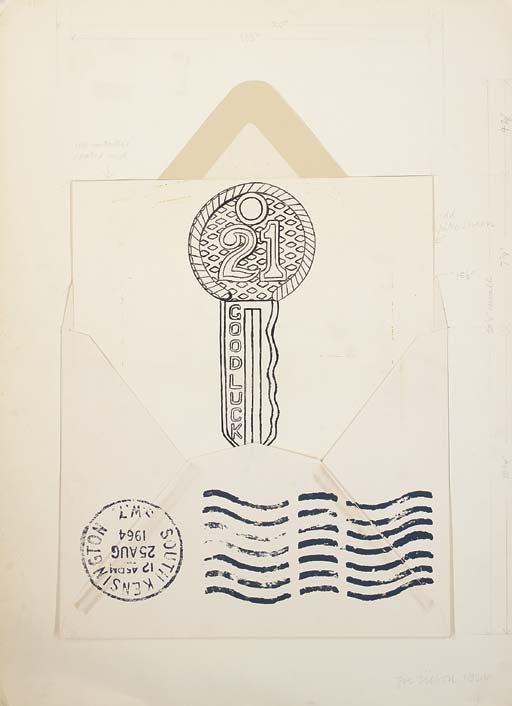 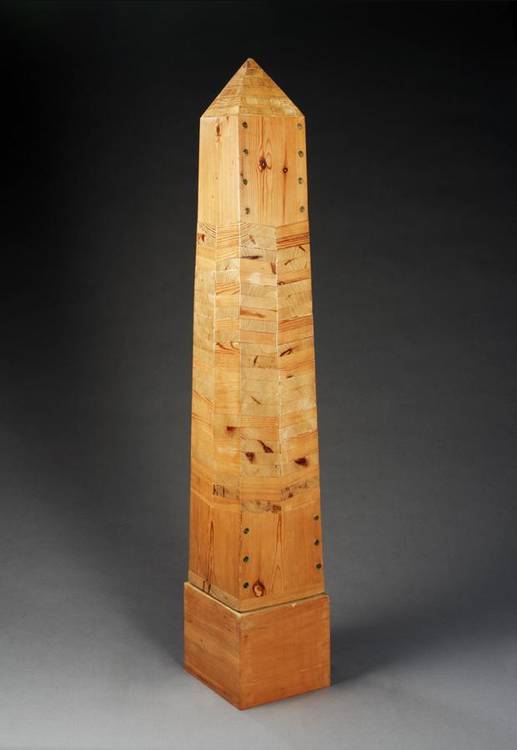 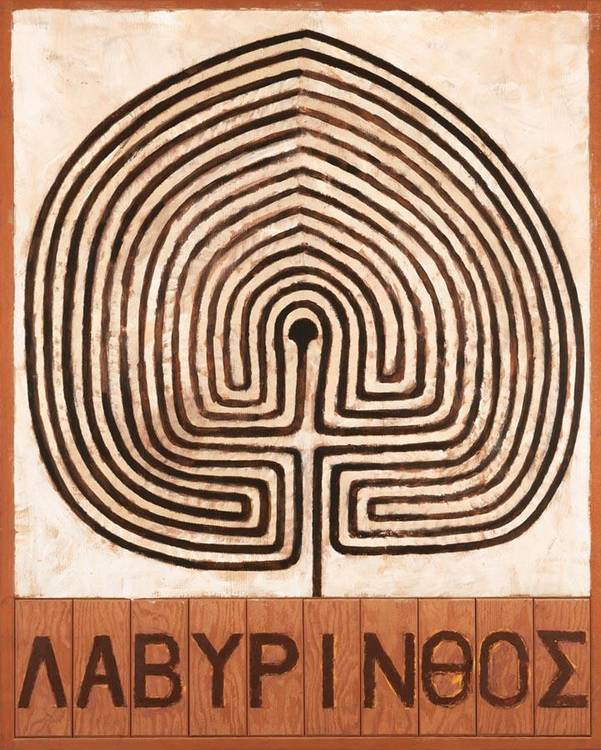 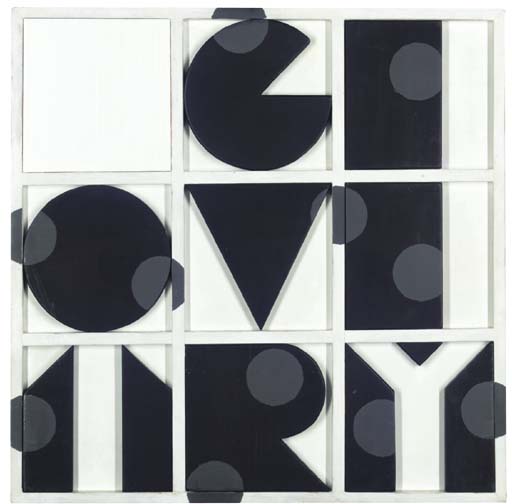 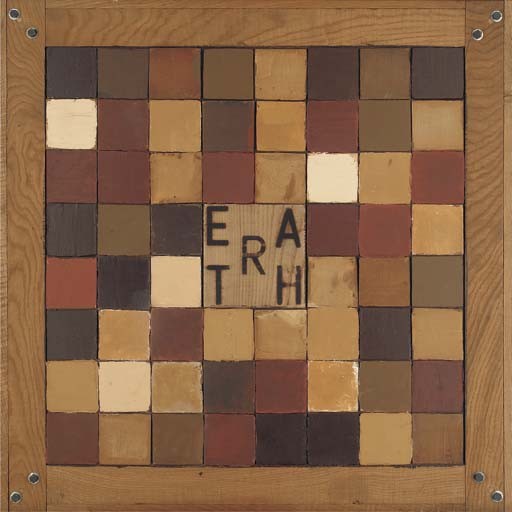 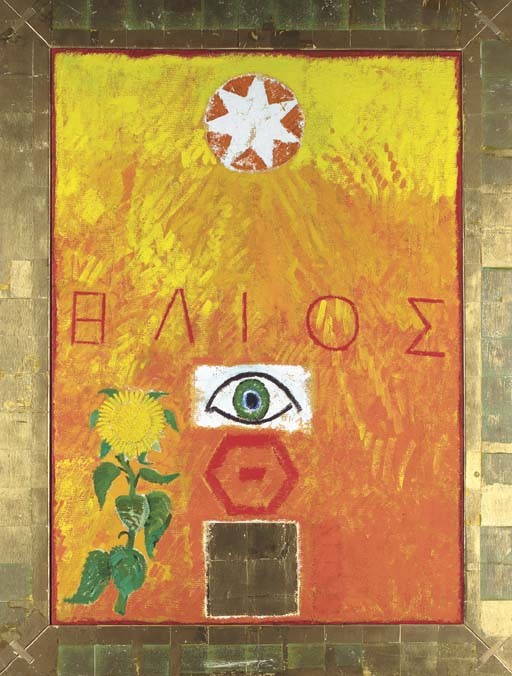 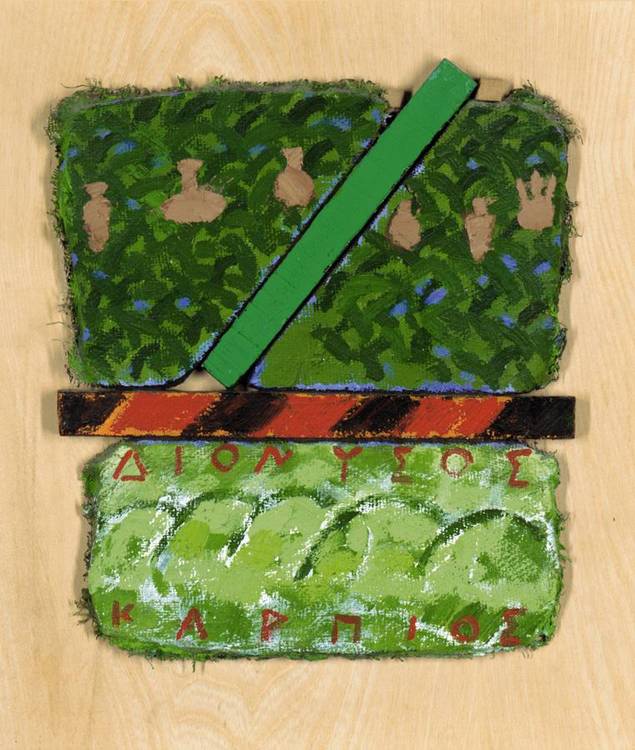 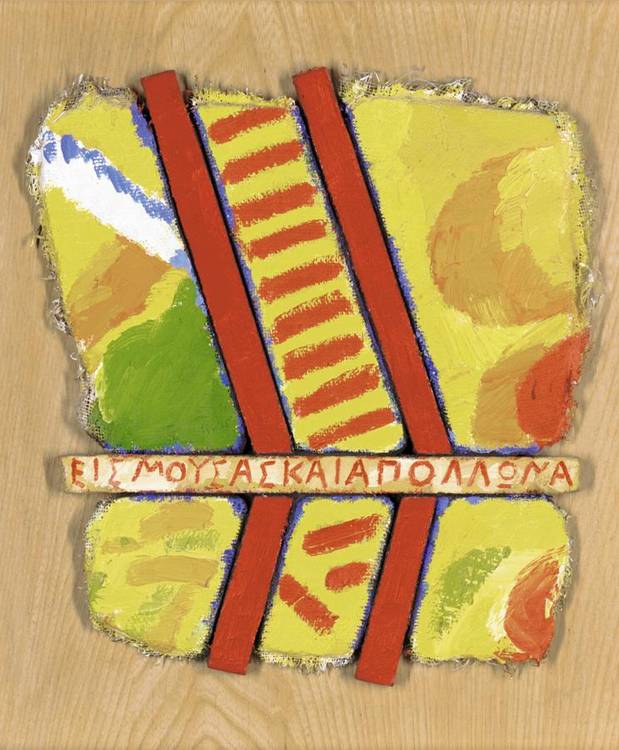 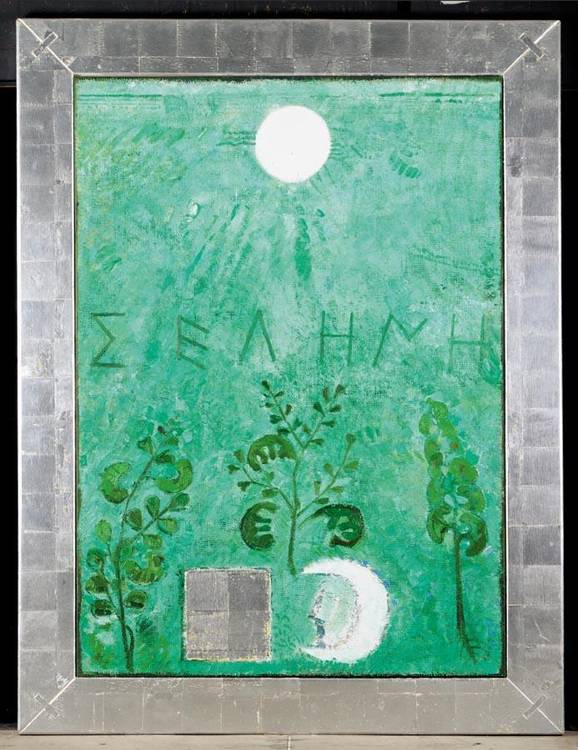 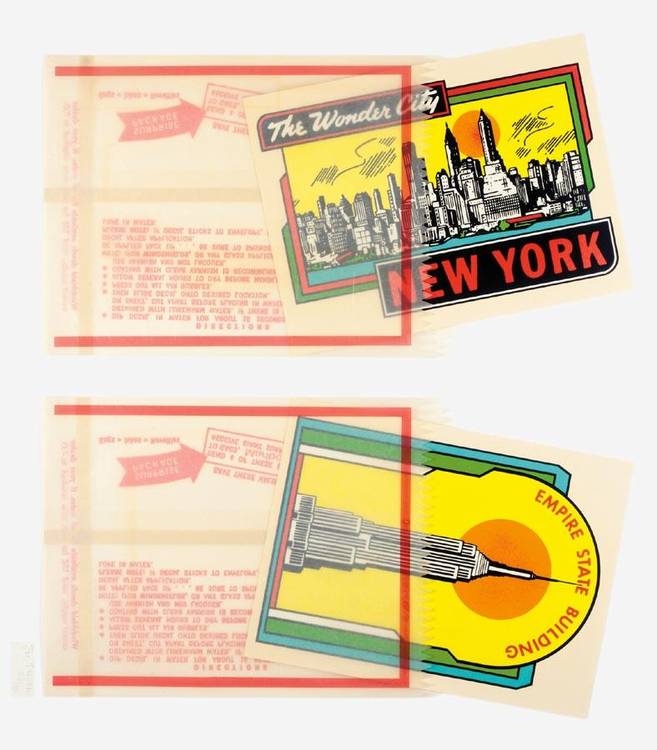