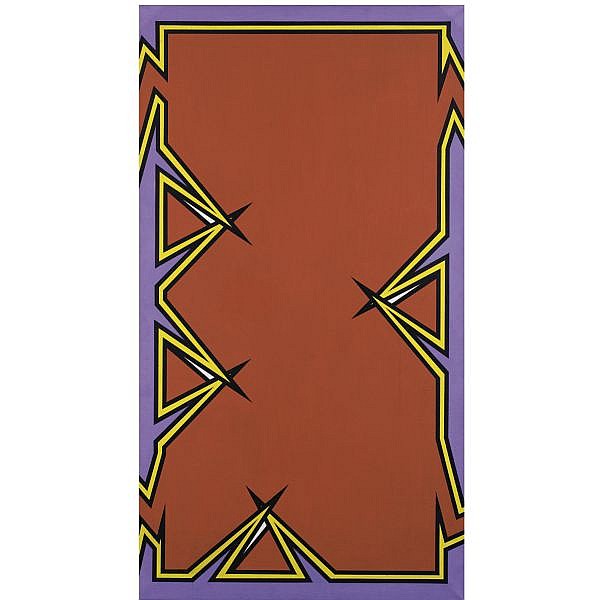 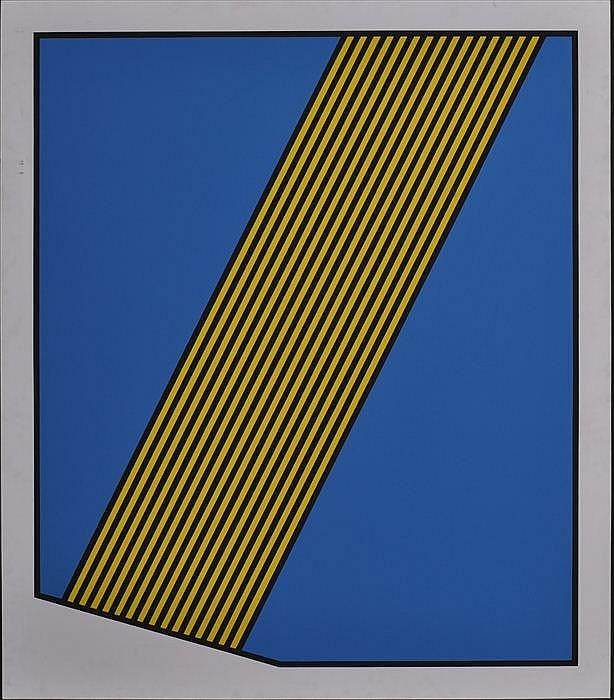 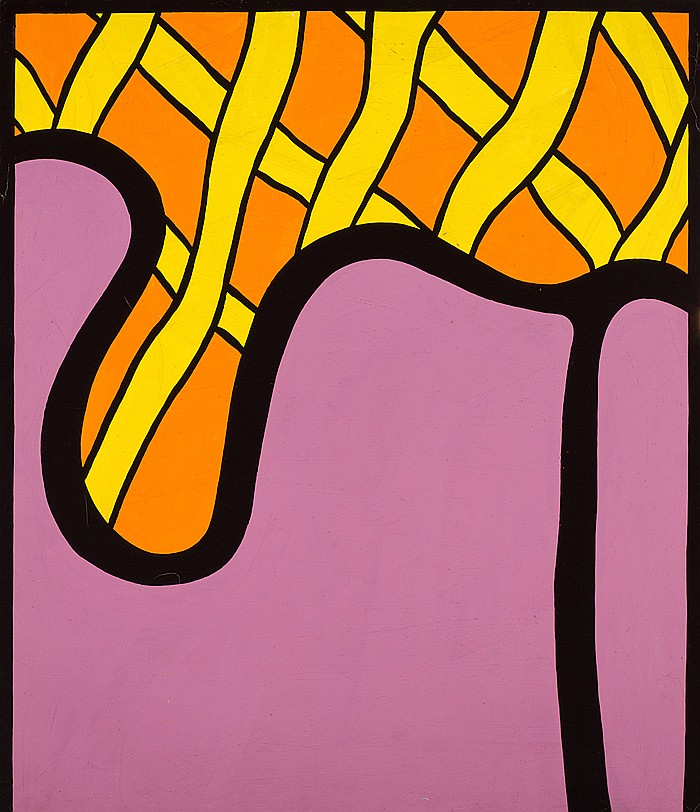 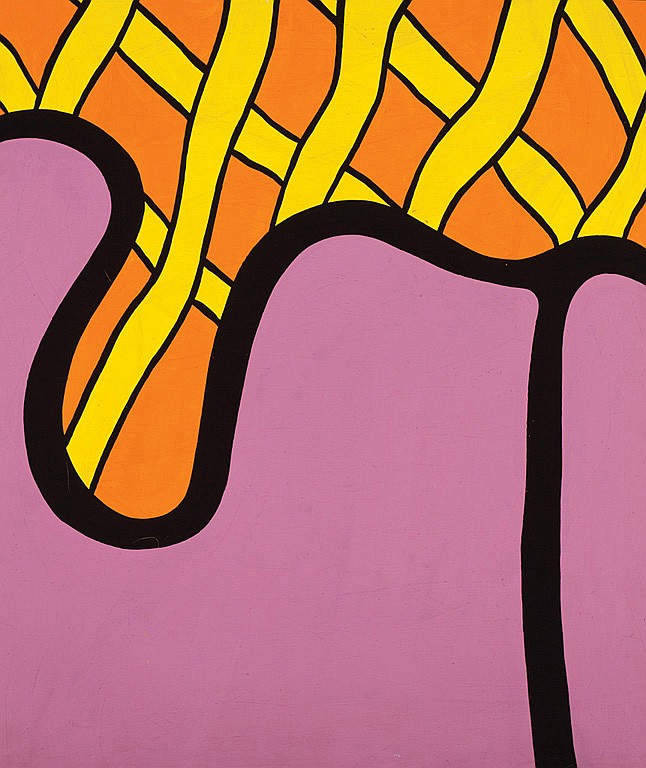 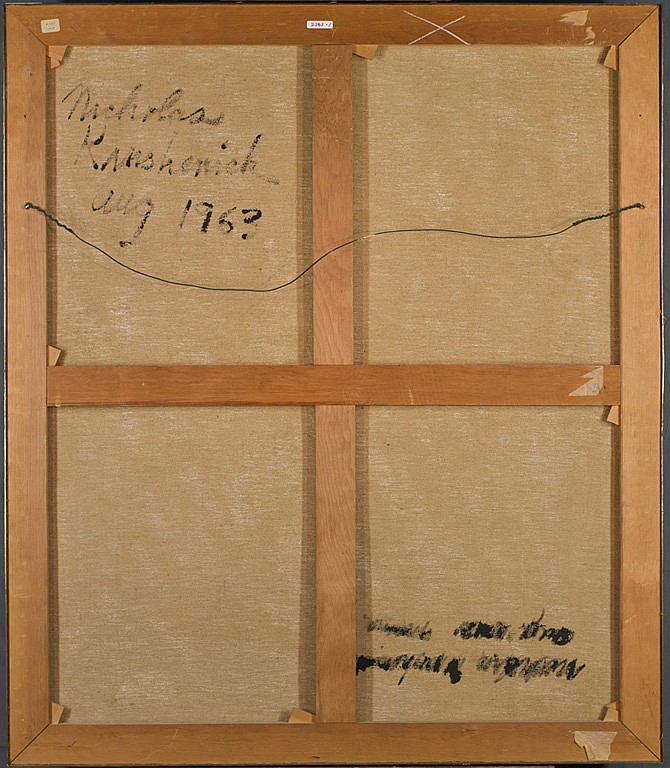 Nicholas Krushenick (May 31, 1929 – February 5, 1999) was an American abstract painter whose artistic style straddled the line between Op Art, Pop Art, Abstract Expressionism, Minimalism and Color Field. He was active in the New York art scene in the 1960s and 1970s, before he withdrew and focused his time as a professor at the University of Maryland for almost thirty years until his death in 1999. Initially experimenting with a more Abstract Expressionist inspired style and cut paper collage, Krushenick is more well known for his paintings which use bold Liquitex colors and juxtaposing black lines, which fall under the category of pop abstraction. In fact, he is a singular figure within that style.

Born in New York City in 1929, Krushenick dropped out of high school, served in World War II, worked on constructing the Major Deegan Expressway, and then returned to art school, with the help of the GI Bill. He attended the Art Students League of New York (1948–1950) and the Hans Hofmann School of Fine Art (1950–1951). In the early 1950s Krushenick supported himself and his family by designing window displays for department stores and working for the Whitney and Metropolitan museums and the Museum of Modern Art[1]. In 1957, he and his brother, John Krushenick, opened a framing shop on Tenth Street, which quickly turned into an artists' cooperative called Brata Gallery. Artists such as Al Held, Ronald Bladen, Ed Clark, Yayoi Kusama, and George Sugarman exhibited there. In 1962, Krushenick left the gallery and began receiving solo-exhibitions around the world. In the 1960s and 1970s, he was a prominent painter in the New York art scene. However, in his later years, Krushenick taught at the University of Maryland, College Park from 1977 to 1991. He died in New York on February 5, 1999, at age 69. 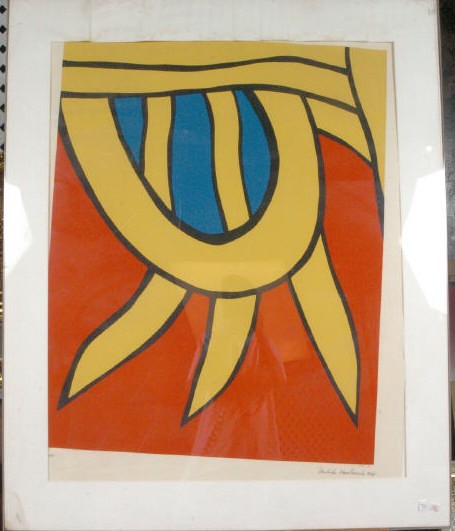 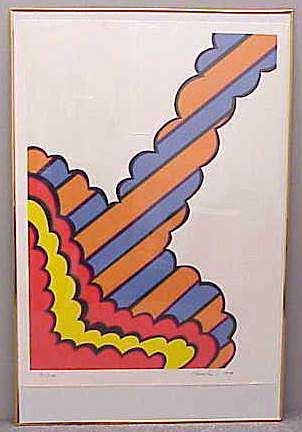 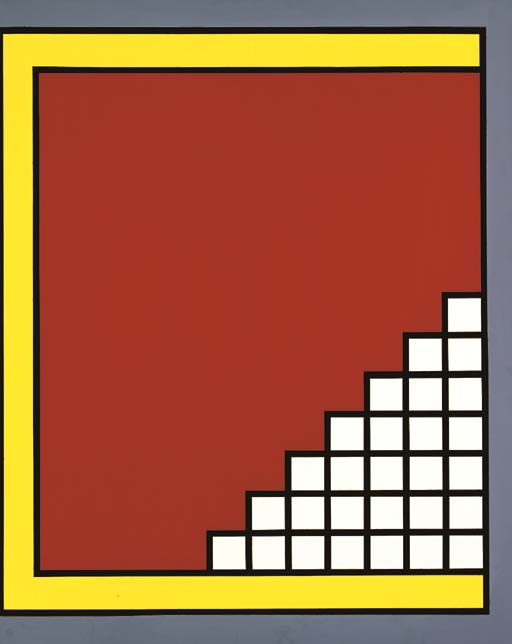 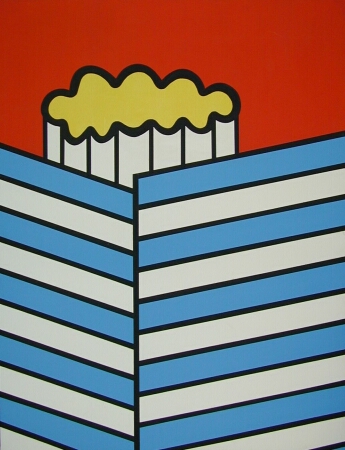 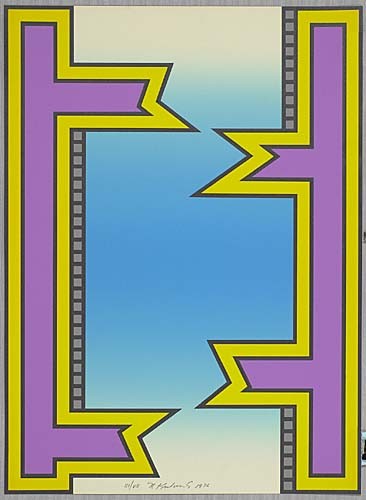 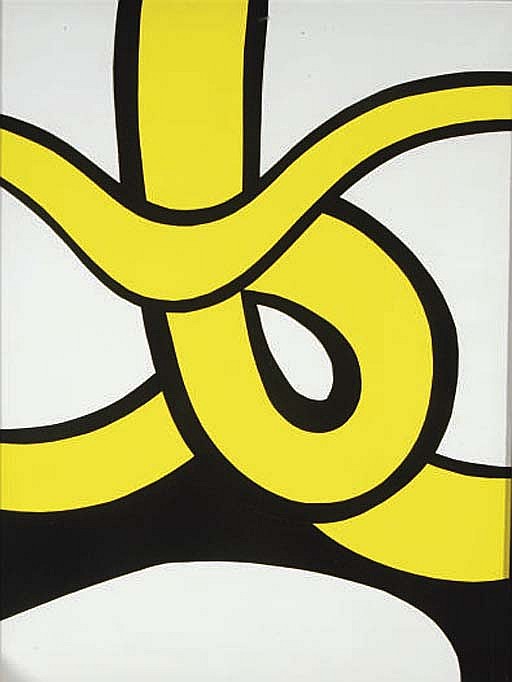 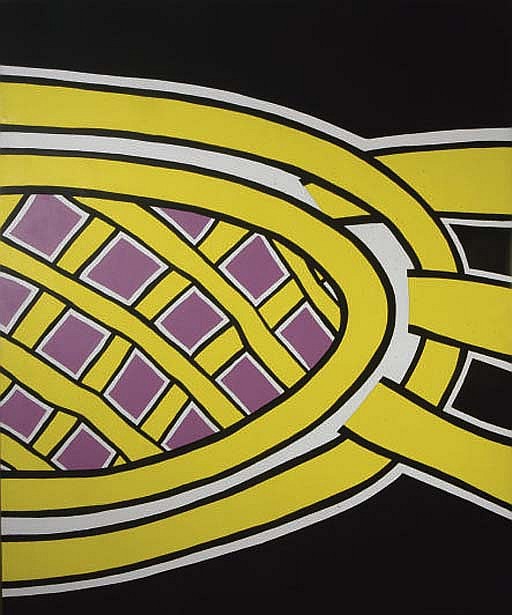 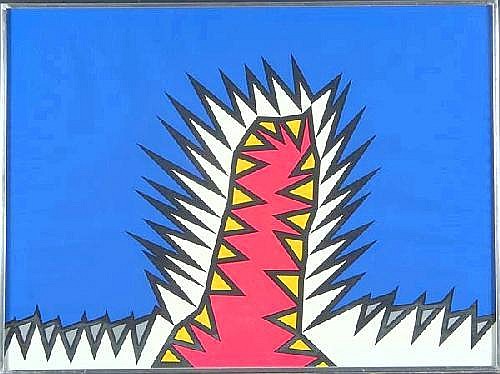 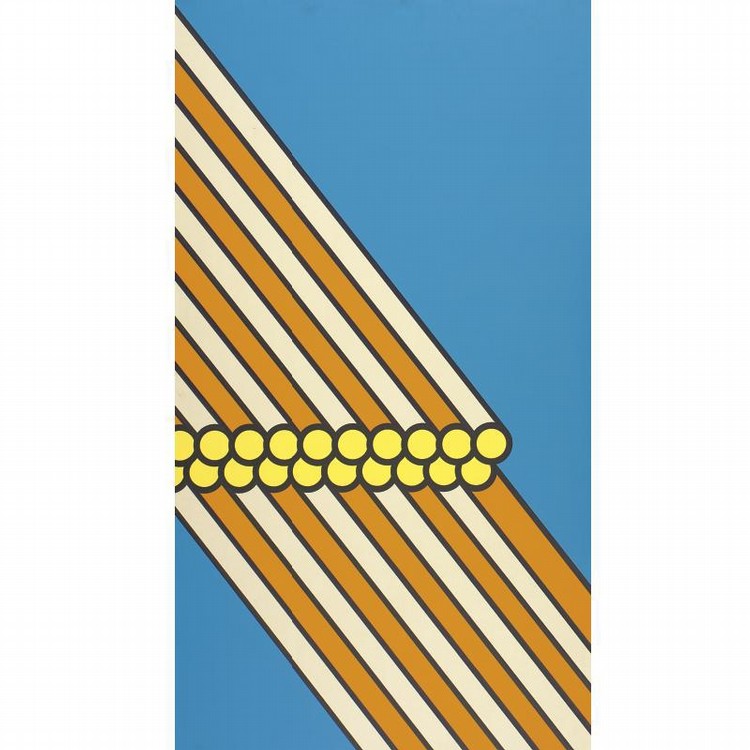