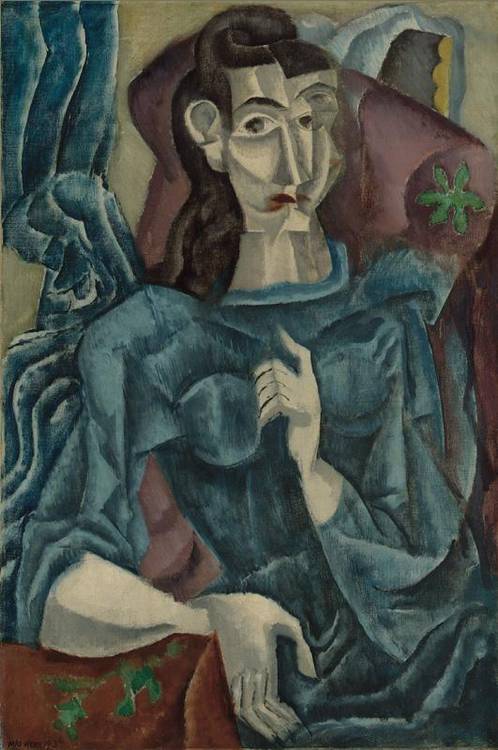 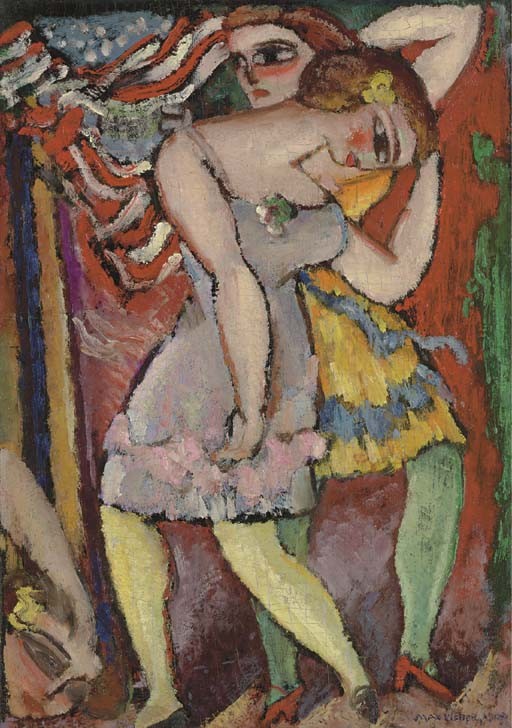 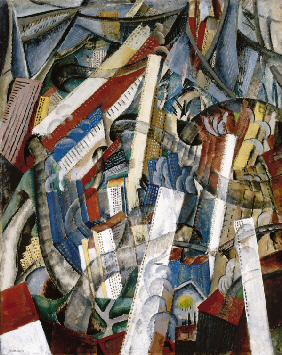 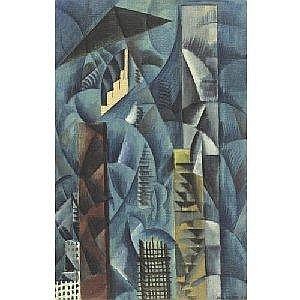 Max Weber (April 18, 1881 – October 4, 1961) was a Jewish-American painter and one of the first American Cubist painters who, in later life, turned to more figurative Jewish themes in his art. He is best known today for Chinese Restaurant (1915),[1] in the collection of the Whitney Museum of American Art, "the finest canvas of his Cubist phase," in the words of art historian Avis Berman.

Born in the Polish city of Bialystok, then part of the Russian Empire, Weber emigrated to the United States and settled in Brooklyn with his Orthodox Jewish parents at the age of ten. He studied art at the Pratt Institute in Brooklyn under Arthur Wesley Dow. Dow was a fortunate early influence on Weber as he was an "enlightened and vital teacher" in a time of conservative art instruction, a man who was interested in new approaches to creating art. Dow had met Paul Gauguin in Pont-Aven, was a devoted student of Japanese art, and defended the advanced modernist painting and sculpture he saw at the Armory Show in New York in 1913.[3]

In 1905, after teaching in Virginia and Minnesota, Weber had saved enough money to travel to Europe, where he studied at the Académie Julian[4] in Paris and acquainted himself with the work of such modernists as Henri Rousseau (who became a good friend), Henri Matisse, Pablo Picasso, and other members of the School of Paris. His friends among fellow Americans included some equally adventurous young painters, such as Abraham Walkowitz, H. Lyman Sayen, and Patrick Henry Bruce.[5] Avant-garde France in the years immediately before World War I was fertile and welcoming territory for Weber, then in his early twenties. He arrived in Paris in time to see a major Cézanne exhibition, meet the poet Guillaume Apollinaire, frequent Gertrude Stein's salon, and enroll in classes in Matisse's private "Academie." Rousseau gave him some of his works; others, Weber purchased. He was responsible for Rousseau's first exhibition in the United States. 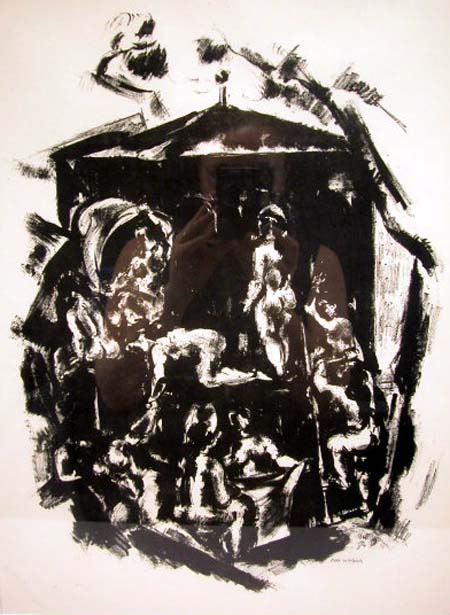 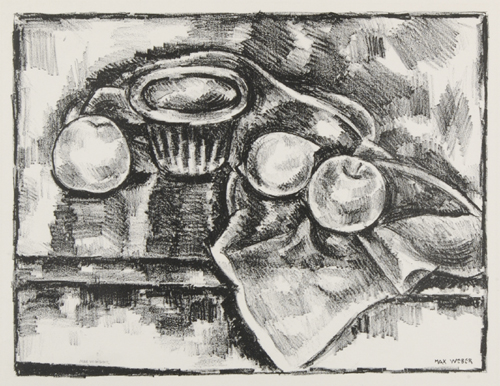 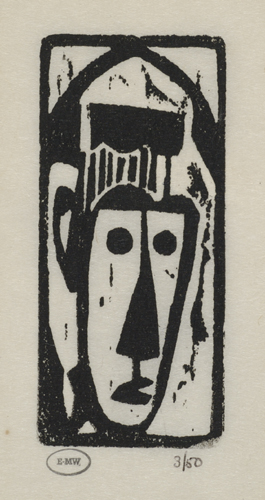 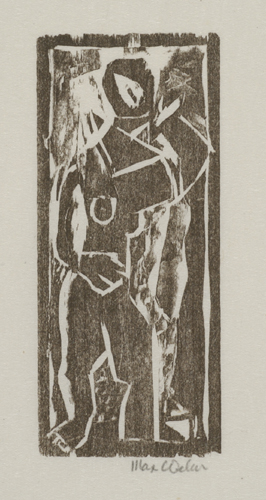 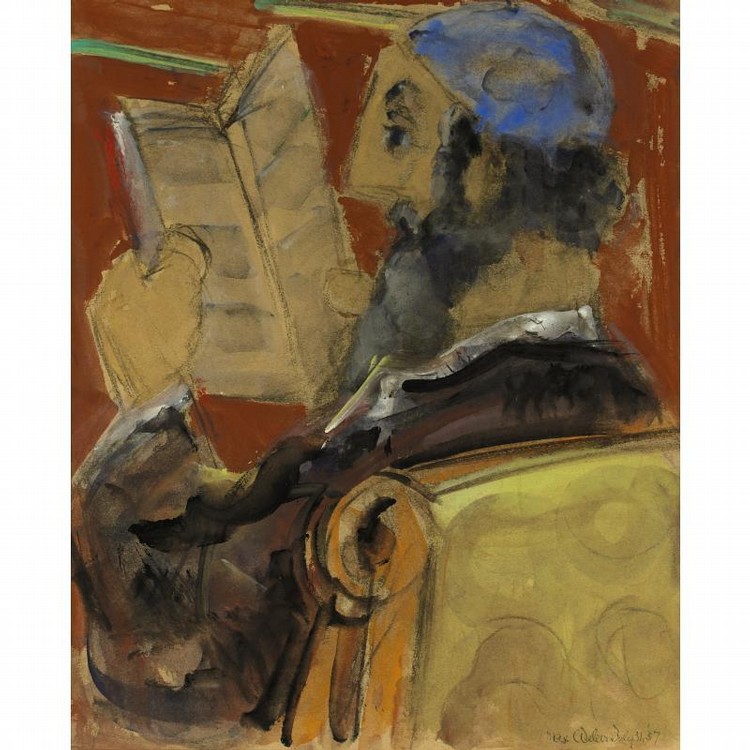 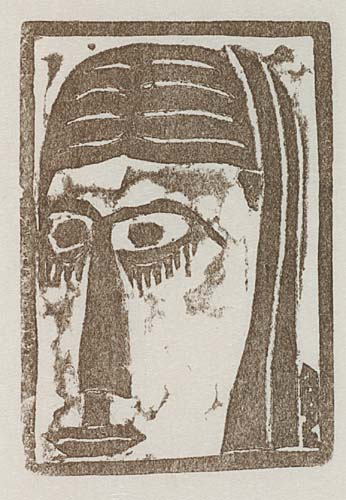 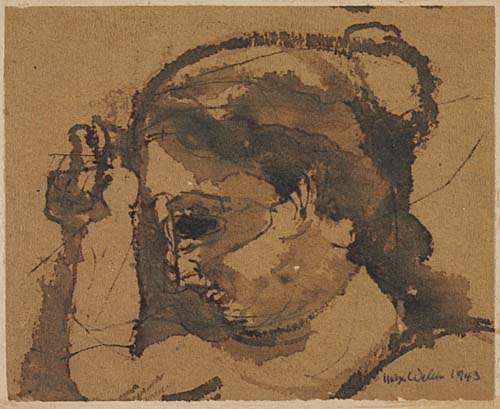 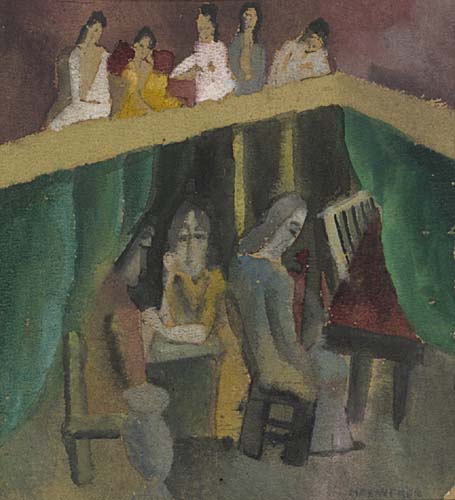 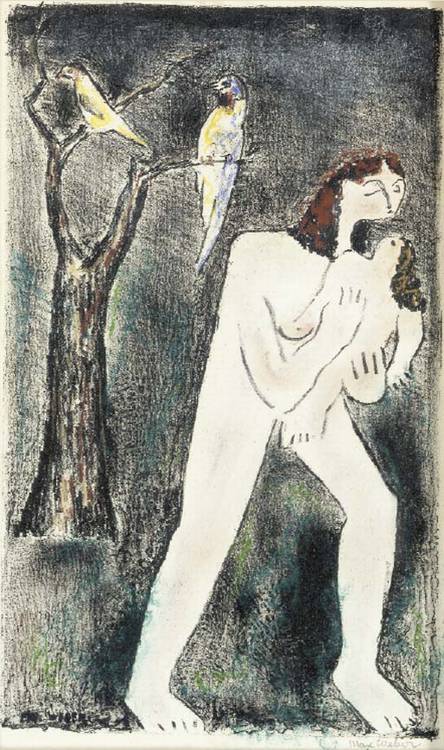 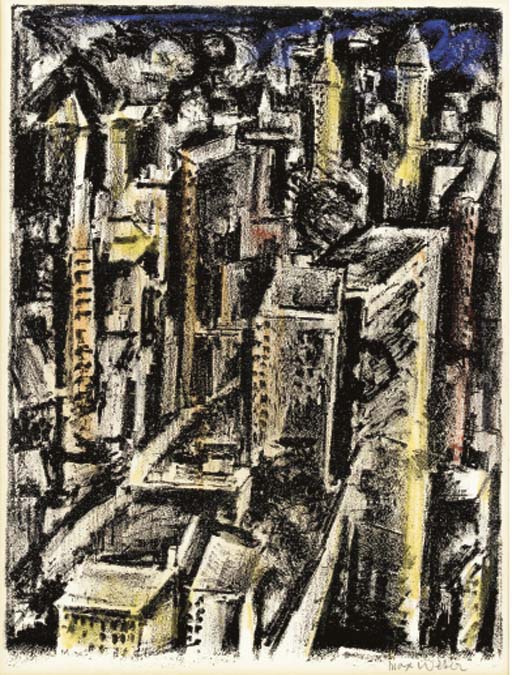 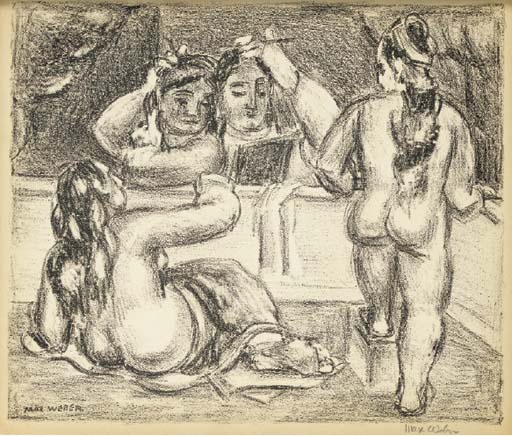