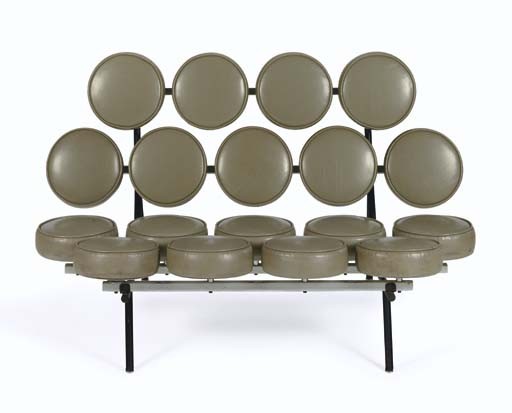 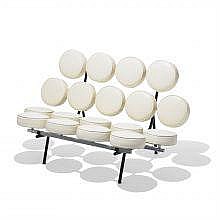 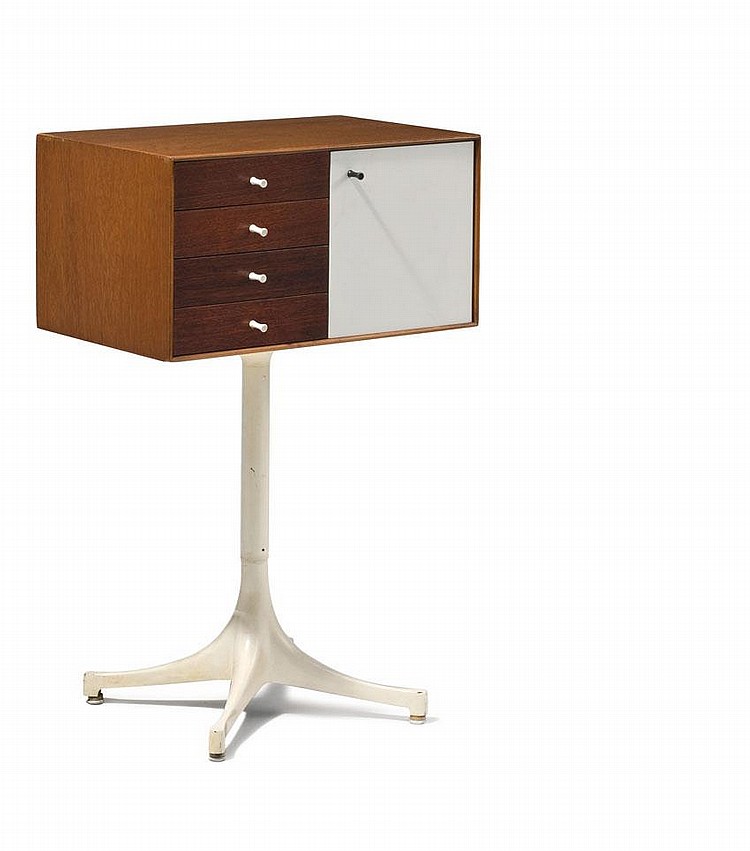 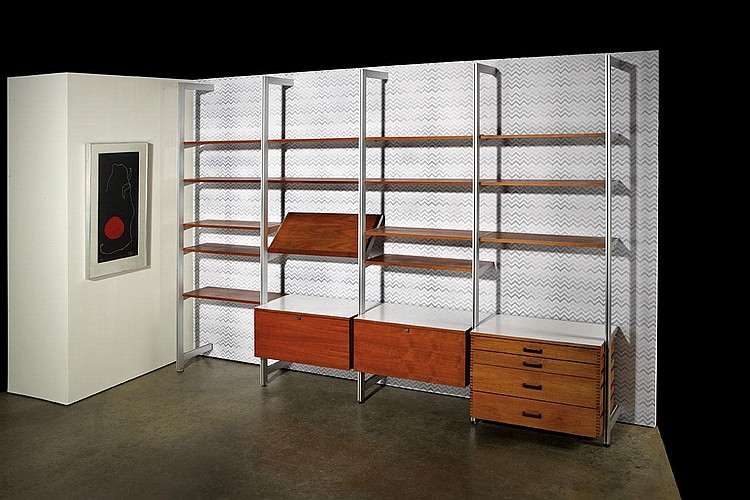 George Nelson (29 May 1908 – 5 March 1986) was an American industrial designer. While lead designer for the Herman Miller furniture company, Nelson and his design studio, George Nelson Associates, designed 20th-century modernist furniture. He is considered a founder of American modernist design.

Nelson was born on May 29, 1908, in Hartford, Connecticut, to Simeon Nelson and Lillian Canterow Nelson.[3] His parents owned a drugstore.[4] Nelson graduated from Hartford Public High School in 1924, and thereafter attended Yale University.[3] He did not originally set out to become an architect; he happened upon the architecture school at Yale, when he ducked into a building during a rainstorm, in order to get out of the rain. Walking through the building, he came upon an exhibit of students' works entitled "A Cemetery Gateway".

Nelson met with some early recognition while still an undergraduate, when he was published in Pencil Points and Architecture magazines. During his final year at Yale, he was hired by the architecture firm Adams and Prentice as a drafter.

In 1928, he graduated with a degree in architecture. In 1929, Nelson was hired as a Teacher's Assistant while pursuing his second bachelor's degree at Yale. He received a degree in Fine Arts in 1931.

The next year, while preparing for the Paris Prize competition, he won the Rome Prize, a fellowship that allowed him to study architecture in Rome for two years[5] with a healthy stipend and accommodations in a palace.

While based in Rome, Nelson traveled through Europe where he met a number of the modernist pioneers, whom he interviewed for articles for Pencil Points magazine. While being interviewed by Nelson, Mies van der Rohe asked about Frank Lloyd Wright, whom Nelson was embarrassed to say he did not know much about. Years later, however, Nelson would work with Wright on a special issue of Architectural Forum which catalyzed Wright's comeback from relative obscurity.[citation needed]

While in Rome Nelson married Frances Hollister.[3] A few years later, he returned to the United States to devote himself to writing. Through his articles in Pencil Points he introduced the work of Walter Gropius, Mies van der Rohe, Le Corbusier, and Gio Ponti to North America

View All George Nelson for Sale at Auction Now 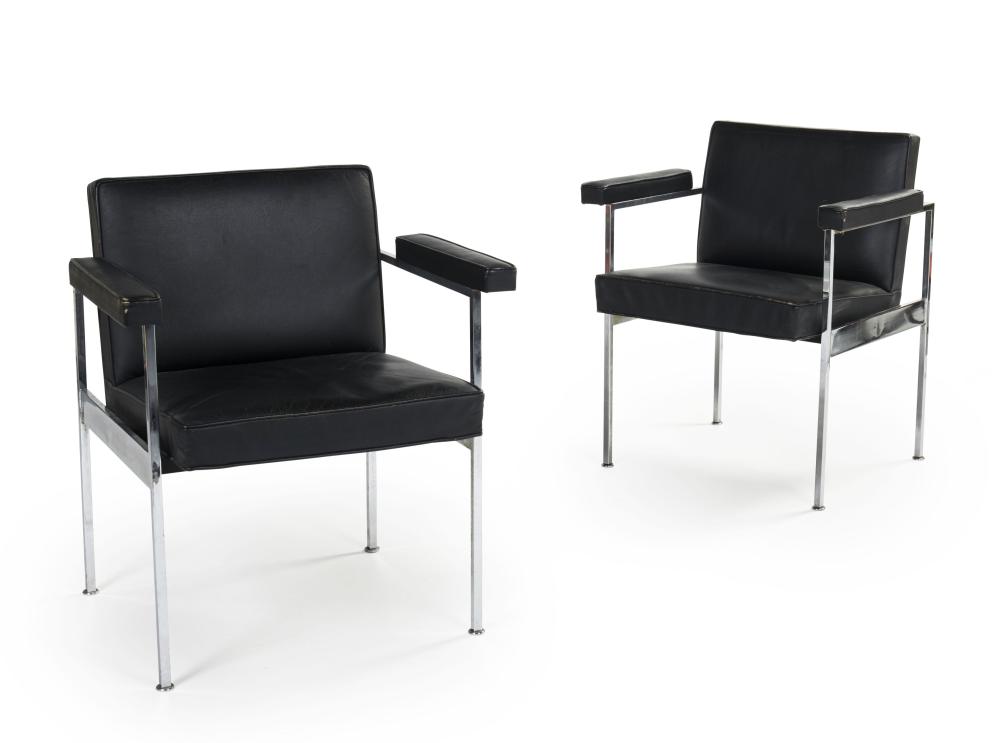 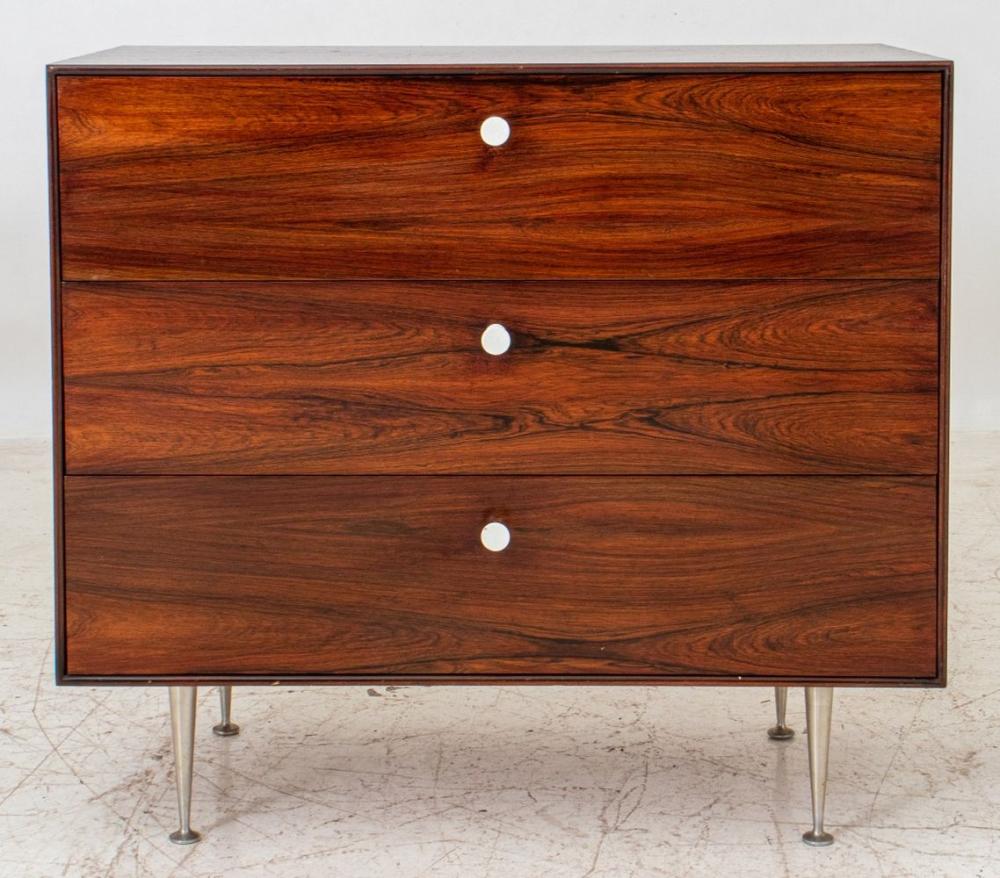 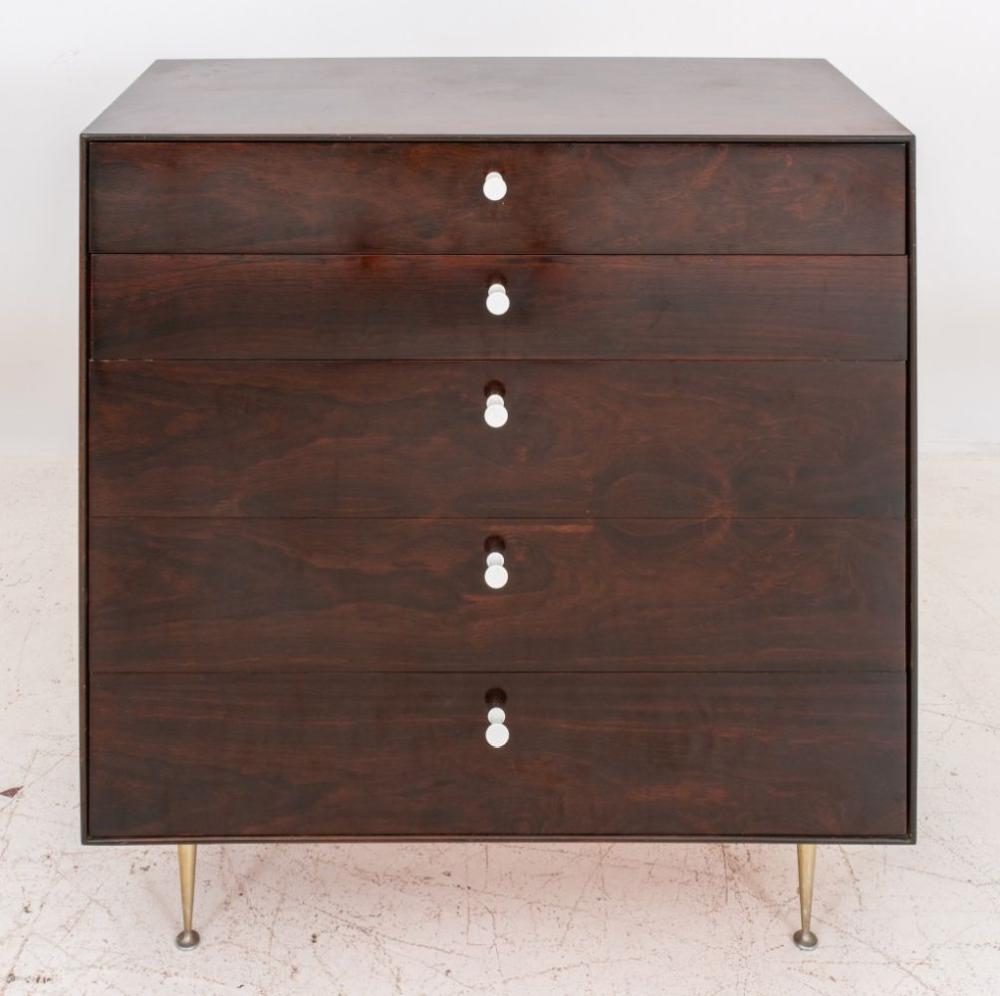 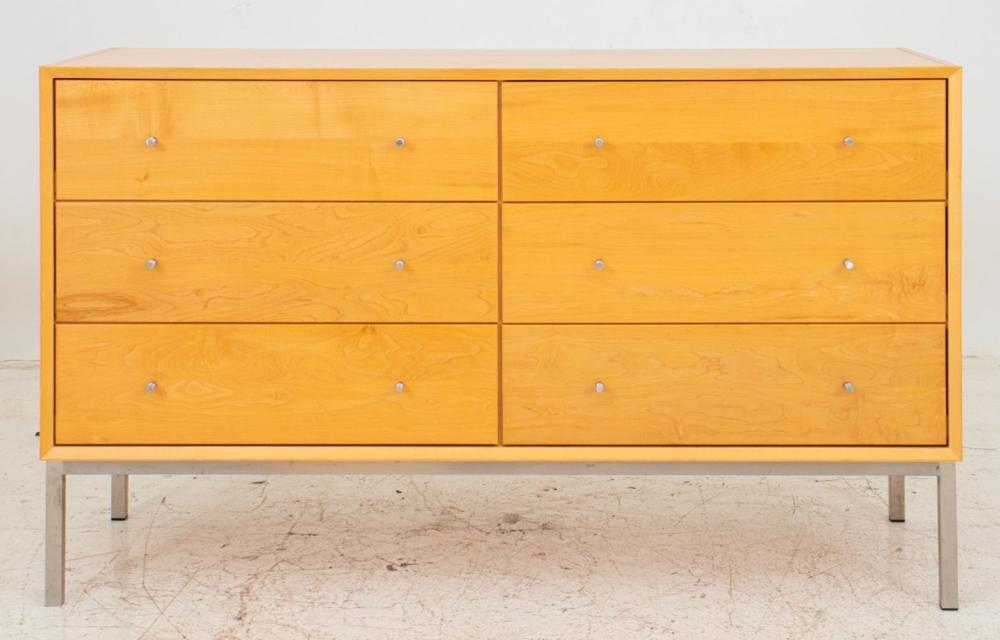 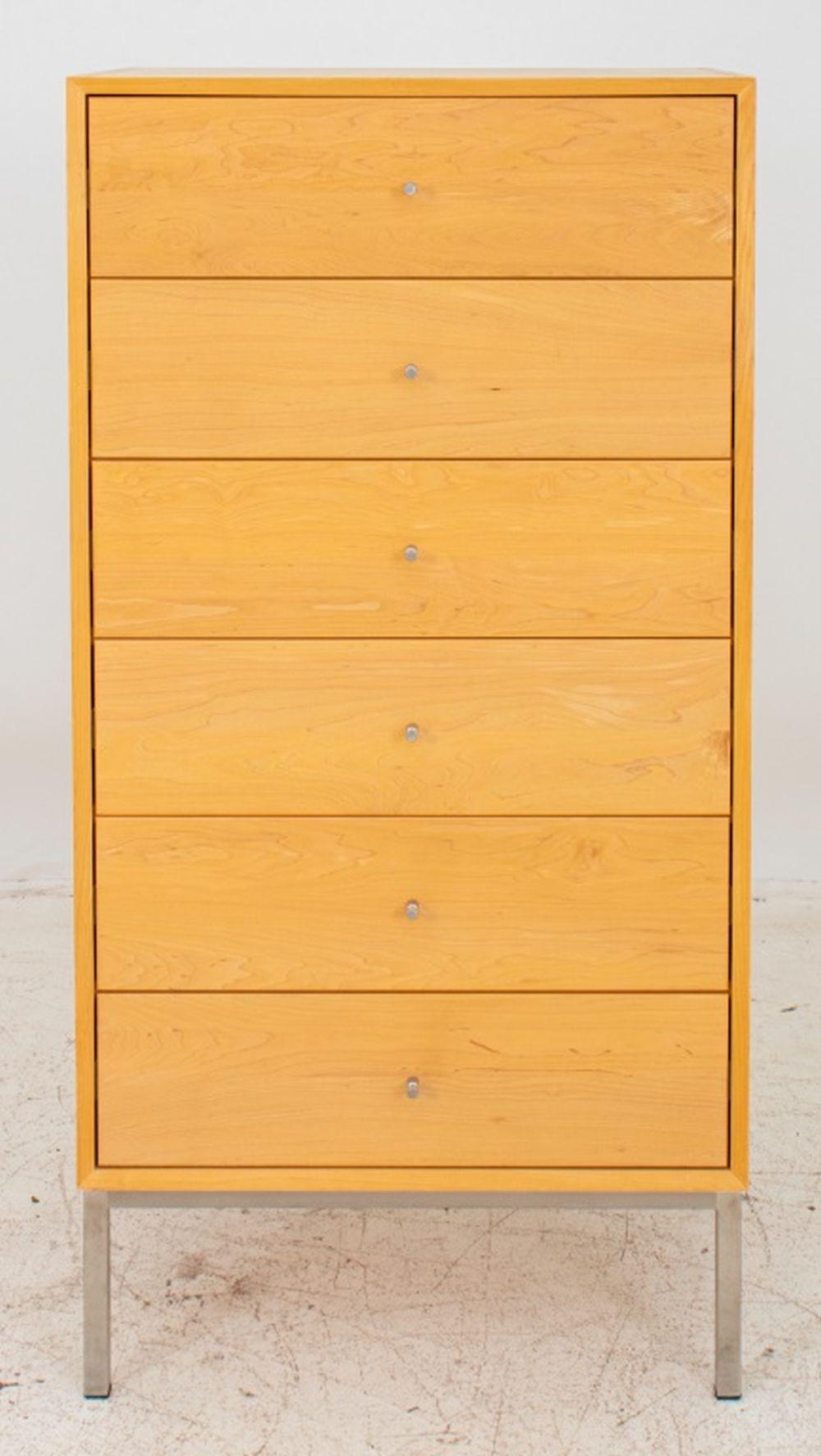 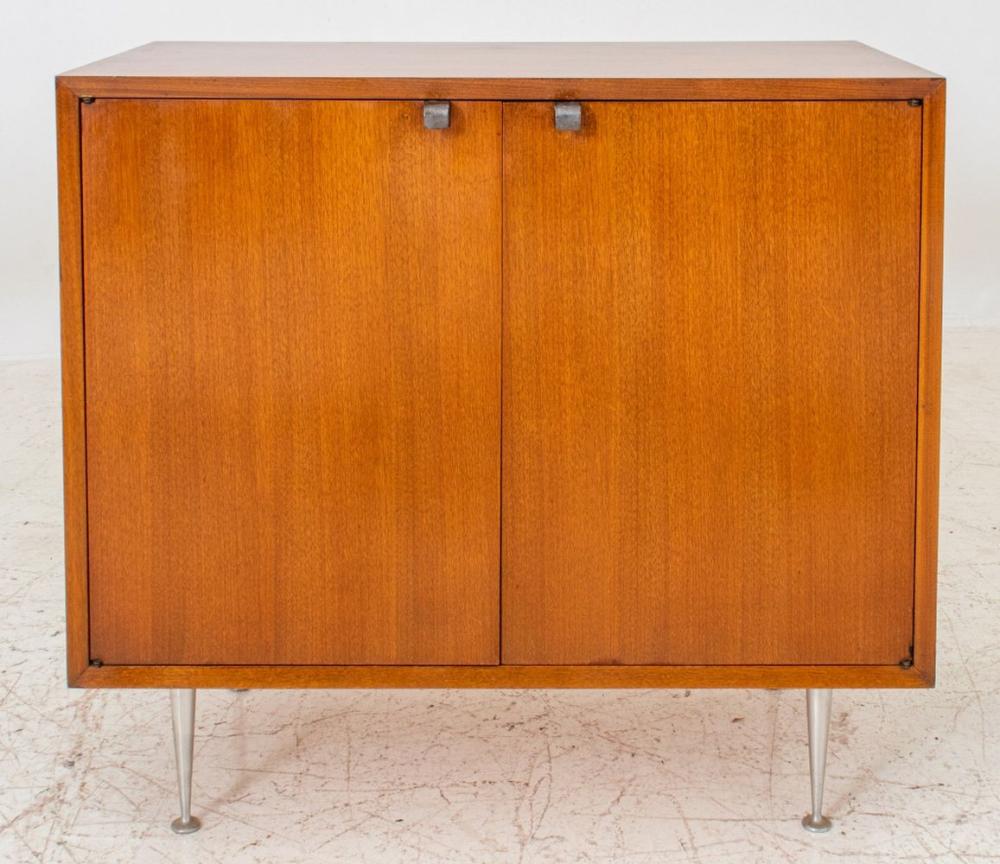 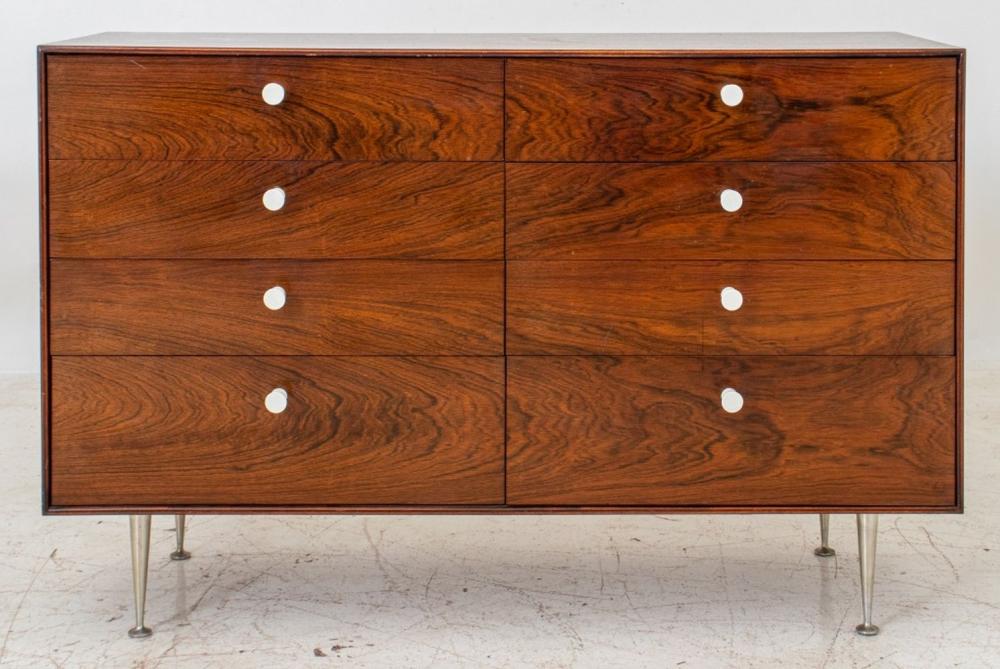 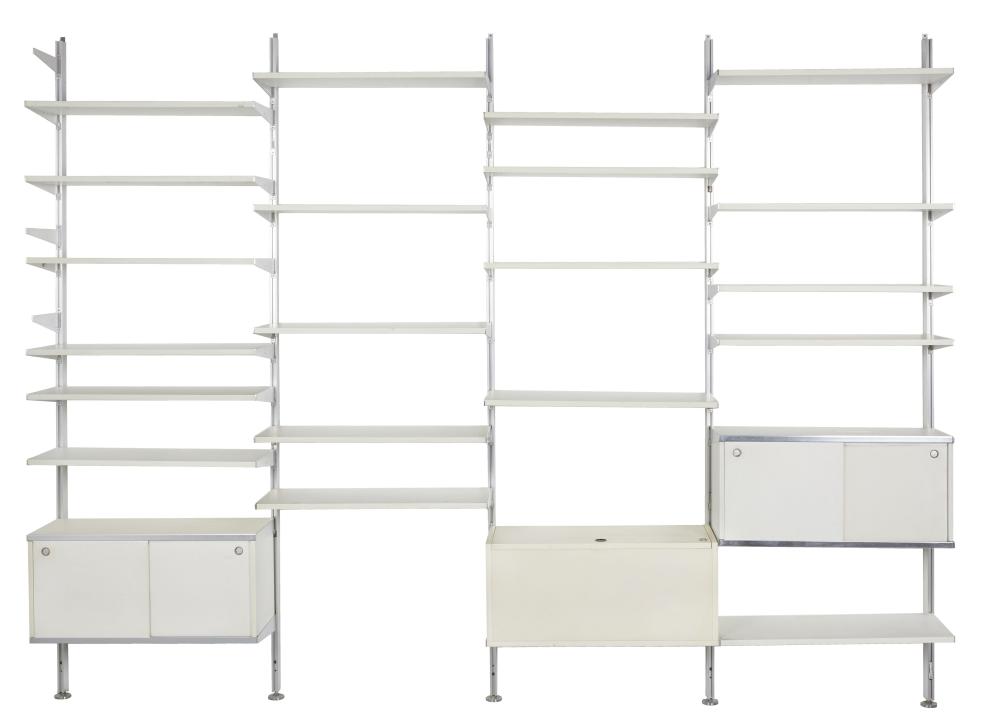 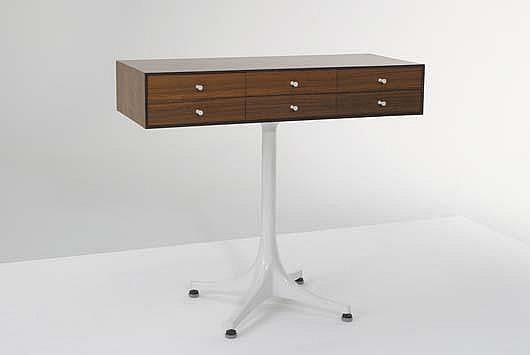 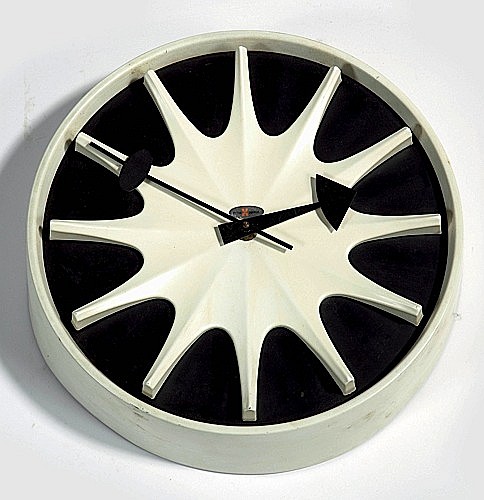 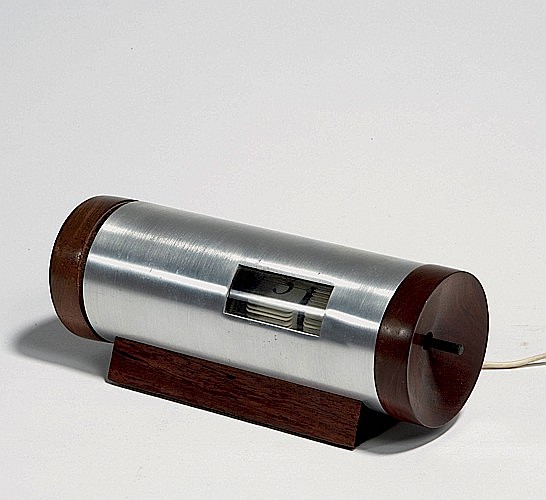 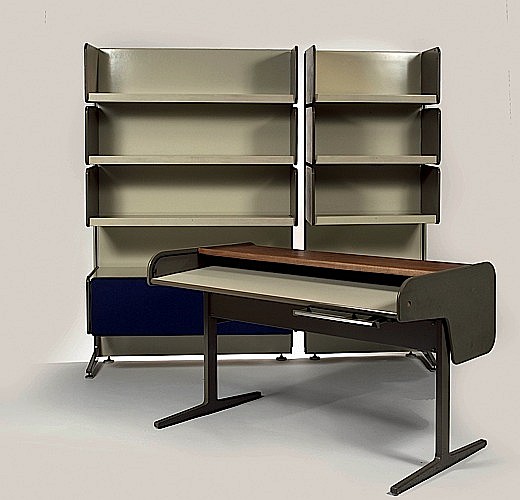 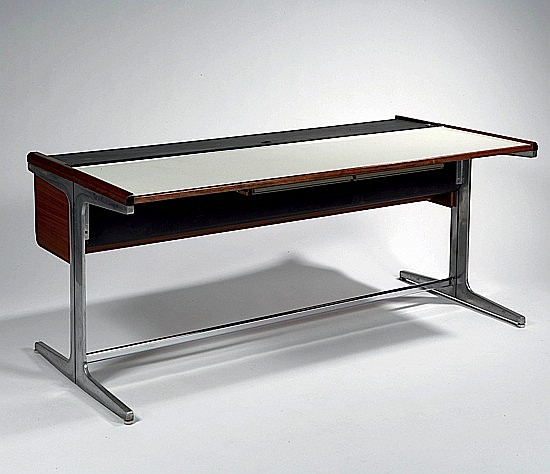 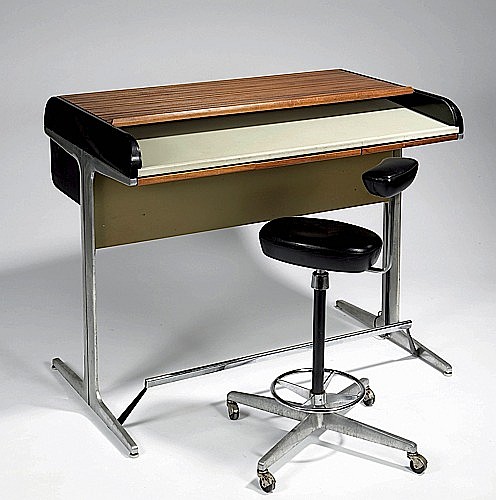 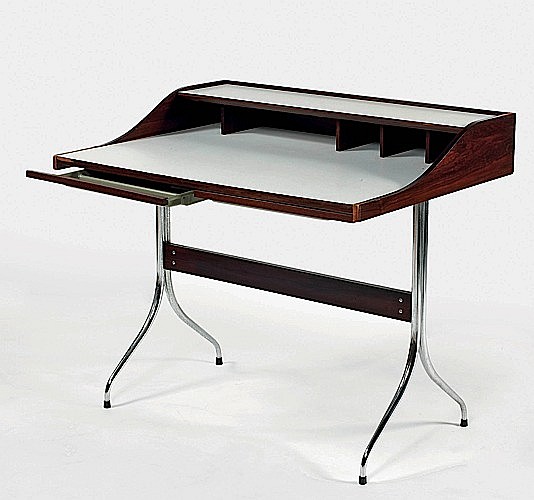 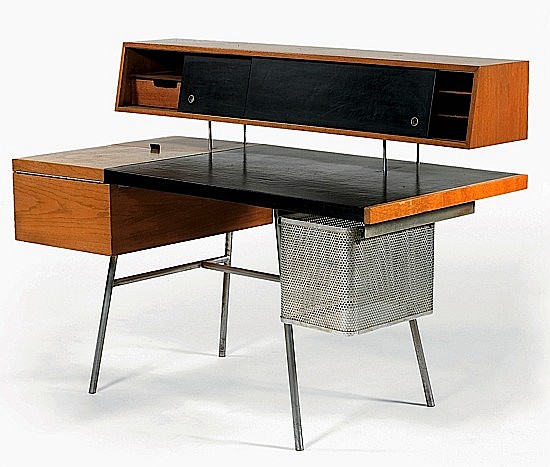 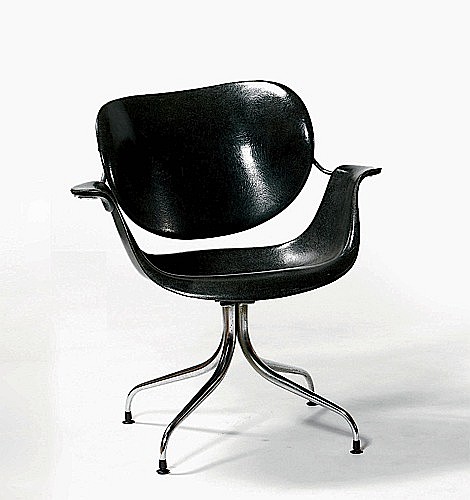 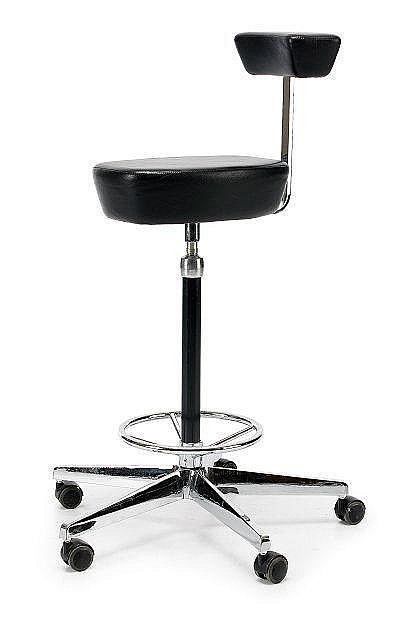