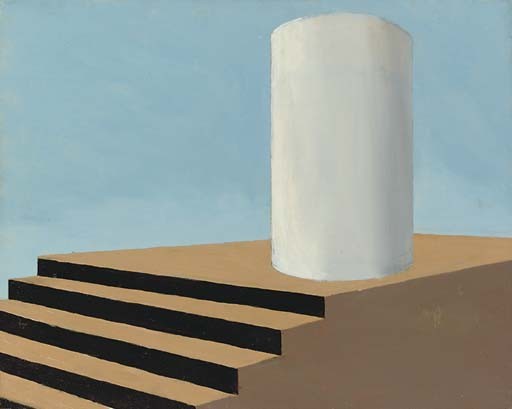 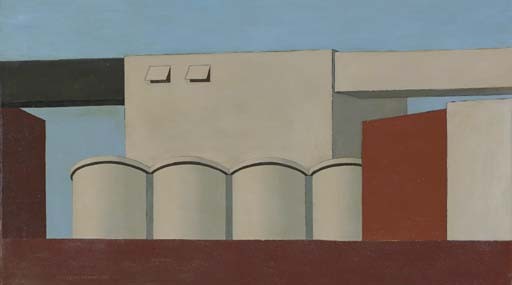 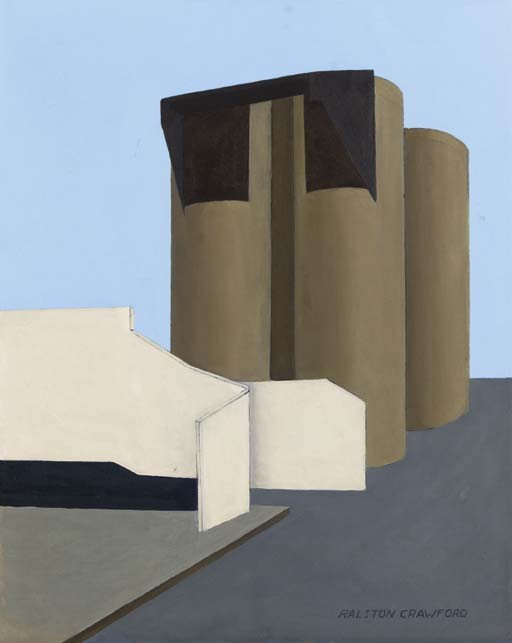 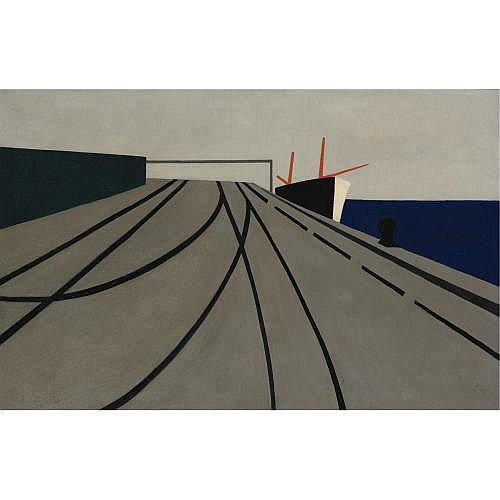 Ralston Crawford (1906–1978) was an American abstract painter, lithographer, and photographer.

Early life: He was born on September 5, 1906, in Canada, at St. Catharines, Ontario, and spent his childhood in Buffalo, New York. He studied art beginning in 1927 in California at the Otis Art Institute. After working at the Walt Disney Studio, he returned to the eastern U.S. for further study at the Pennsylvania Academy of the Fine Arts, and at the Barnes Foundation, where he was exposed to the art of Picasso and Matisse. In 1934, he had his first one-man showing at the Maryland Institute College of Art.He was also one of the Independents.

Work: Crawford was best known for his abstract representations of urban life and industry. His early work placed him with Precisionist artists like Niles Spencer and Charles Sheeler. Here, the focus was on realistic, sharp portrayals of factories, bridges, and shipyards. Later work was geometrically abstract. In Spain, he observed bullfighting, and the religious procession during Holy Week in Seville. In New Orleans, he painted and photographed cemeteries and jazz musicians (requiring a permit to visit bars normally restricted to blacks). Fortune Magazine sent Crawford to the Bikini Atoll in 1946 to record a nuclear weapons test.

During his abstract period, he said, "I don't feel obligated to reveal the forms. They may be totally absent to the viewer of the work, or even to myself, but what is there, however abstract, grows out of something I have seen. I make pictures."

Death: On April 17, 1978, Crawford succumbed to cancer in Houston, Texas, survived by a wife and three children. At that time, his works were included in the public collections of the Honolulu Museum of Art, the Metropolitan Museum of Art, the Museum of Modern Art, the Whitney Museum of American Art, the Walker Art Center, and the Toledo Museum of Art. Crawford is buried in St. Louis Cemetery No. 3 in New Orleans, a short distance from one of the Catholic cemeteries in which he produced many of his works.His crypt is located on the 2nd floor of the mausoleum located in the far left corner of the cemetery as seen from the entrance. There is a balcony facing the cemetery, when exiting onto the balcony, turn right, and Crawford is about 1/2 way, a row or two above the balcony. His wife, Peggy (Frank) Crawford, a founder of the Modern Art Society, which would later become the Contemporary Arts Center in Cincinnati, Ohio, died April 18, 2015.

View All Ralston Crawford for Sale at Auction Now 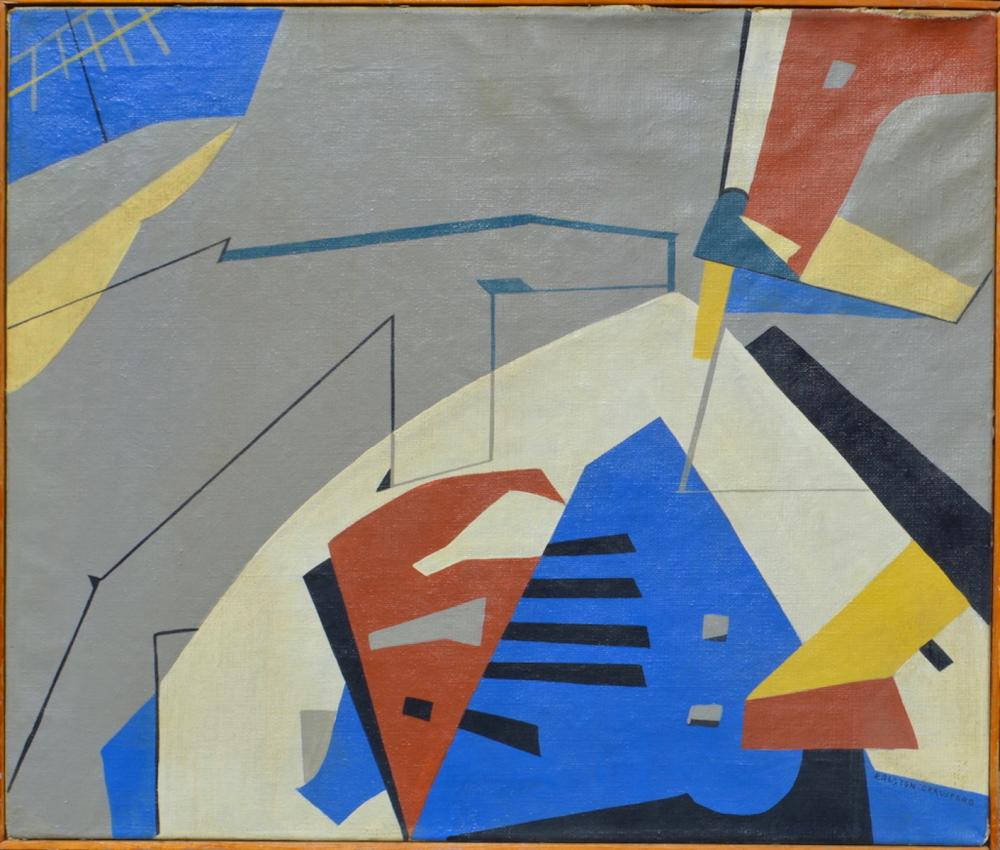 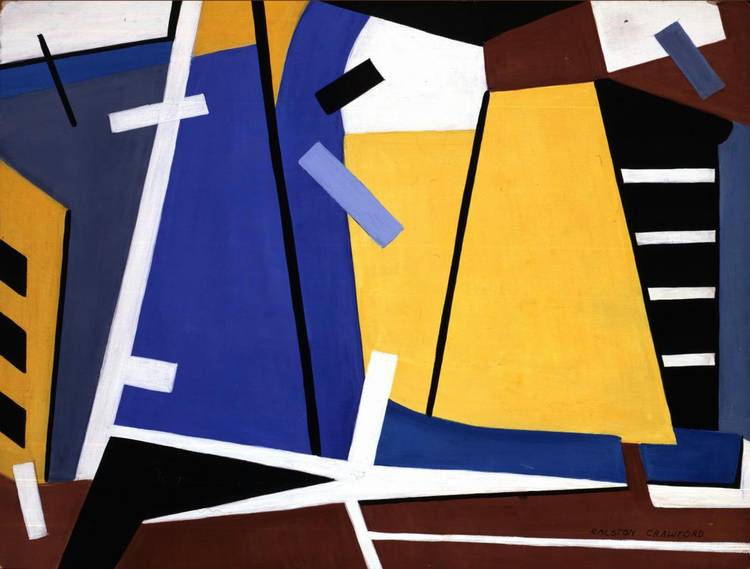 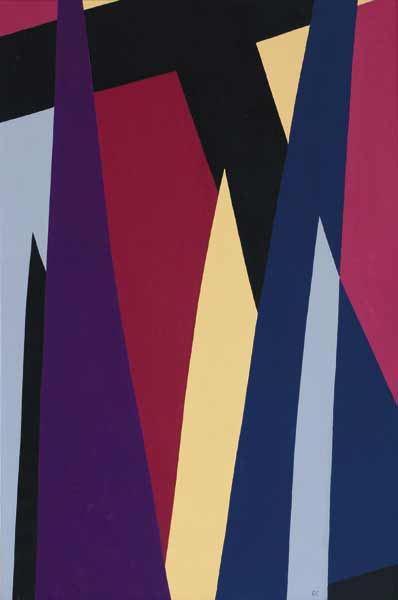 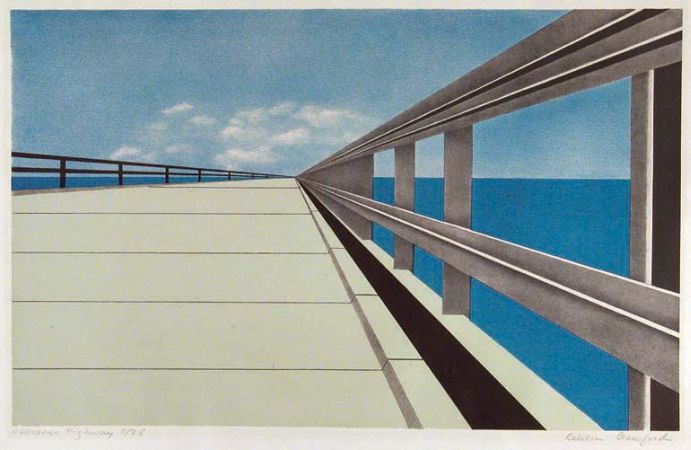 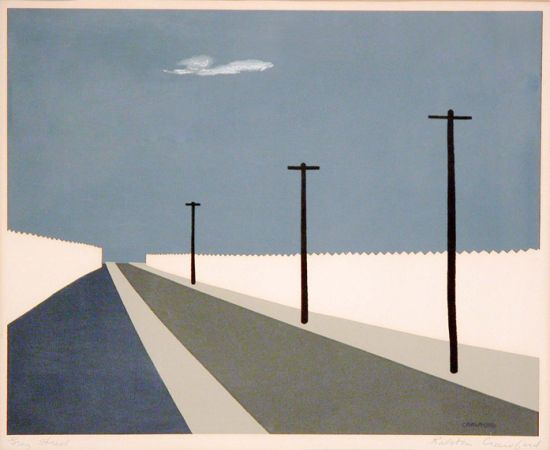 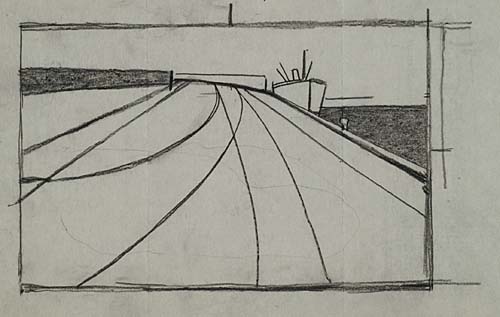 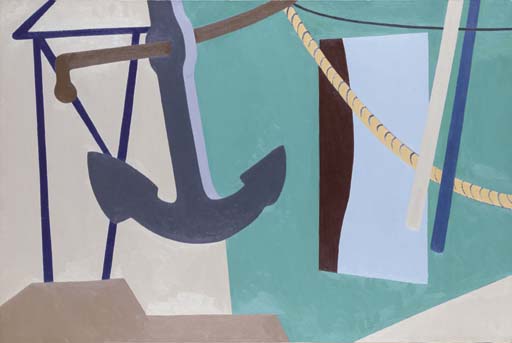 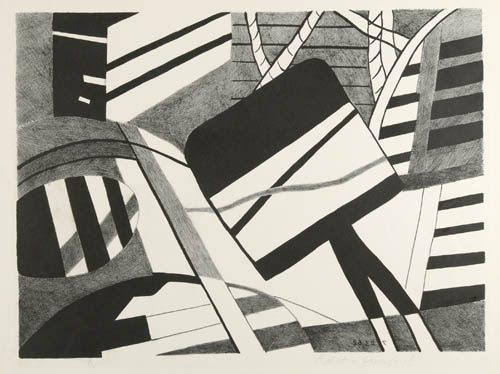 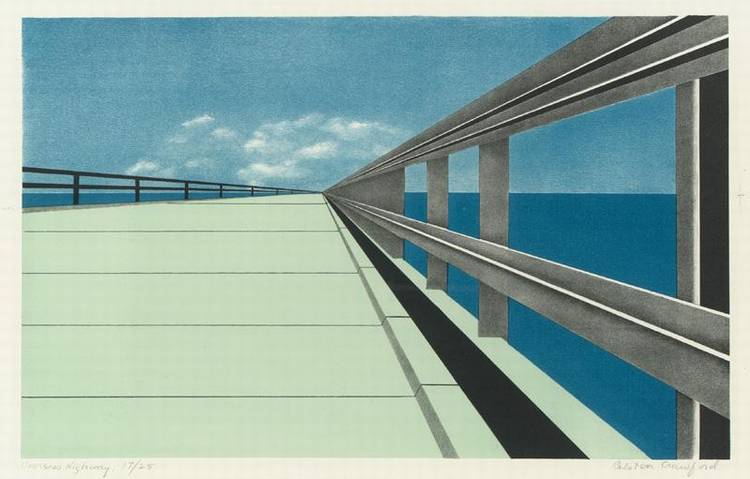 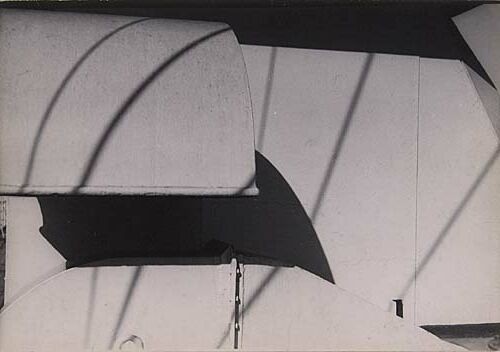