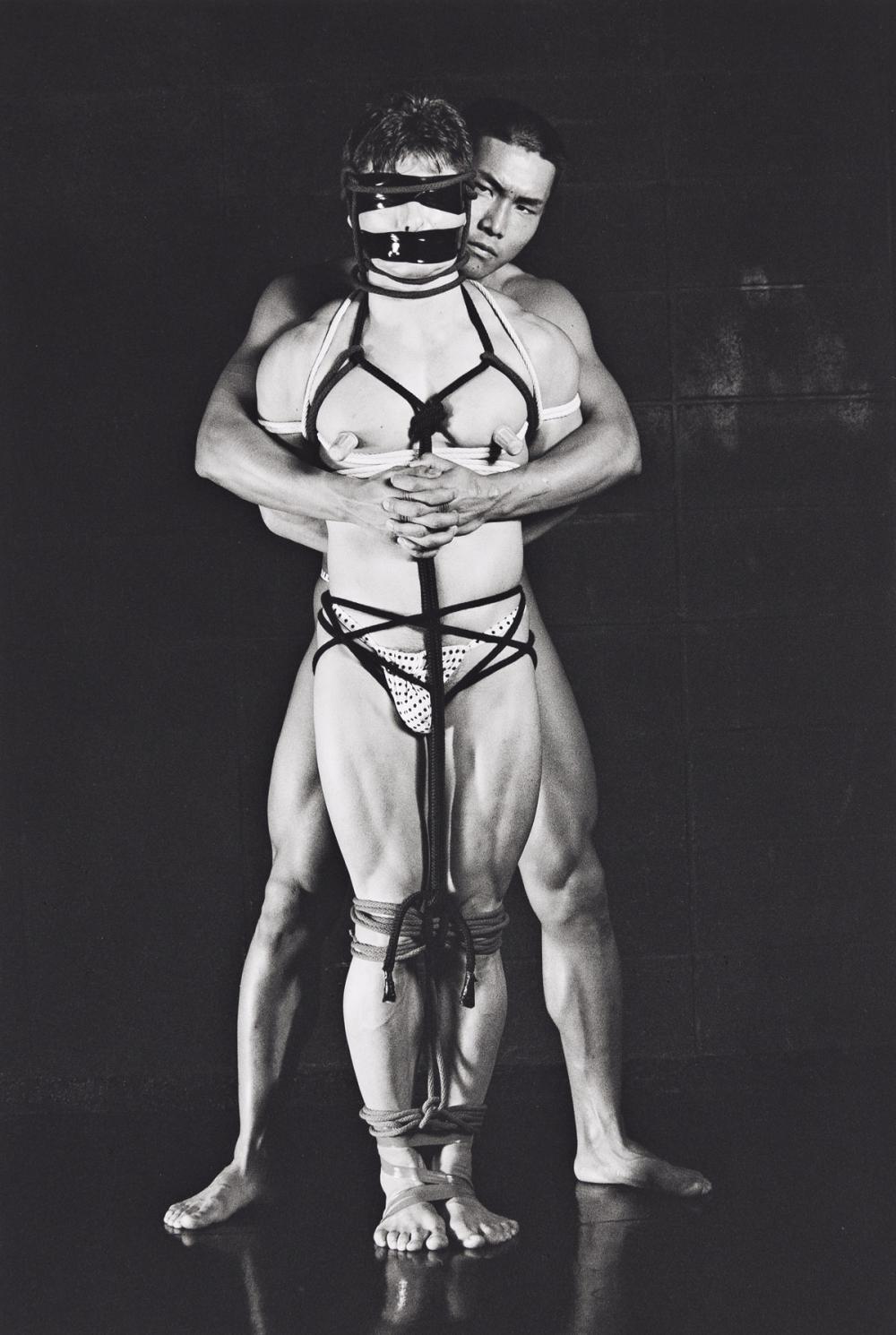 In 1986, photographer Joel-Peter Witkin bought him his first automatic camera. In 1988, at the age of 30, Castro became a freelance photographer, and his work appeared in the Los Angeles gay news magazines Frontiers,[citation needed] Drummer and the national gay news magazine, The Advocate.

His first solo exhibition, "Nothing But A Man, Everything But A Woman", debuted in 1989 at A Different Light Bookstore in Silver Lake, a suburb of Los Angeles. It was followed a year later by "Mass Murder & A Cute Boy" at the same location.

Throughout the years, Castro has had a number of exhibitions, including "Furotica: It Ain't Exactly Bambi" at the Track 16 gallery in Los Angeles, 2003.

Castro's work is collected by the Kinsey Institute for Research in Sex, Gender and Reproduction, ONE Archives: National Gay & Lesbian Archives at the USC Libraries, Leslie-Lohman Museum of Gay and Lesbian Art, and the Tom of Finland Foundation.

His 1994 short film of hustler interviews inspired Bruce LaBruce to film Hustler White with Tony Ward. Castro collaborated on the film as writer and co-director with LaBruce, which became an international sensation. In 1998, he appeared in Sex/Life in L.A. Jochen Hick's adult documentary about the sex lives of the guys who make L.A. adult movies. Castro has directed a number of other short films and a documentary.

Rick Castro has lived in Los Angeles his entire life. He was the West coast correspondent for the Australia-based Studio Magazines, publisher of the nude male art photography magazine Blue 2001 thru 2007.

Rick's first gallery opened at Les Duex Cafes, Hollywood, in 2002, and premiered the first Furry themed art show. Castro then founded and ran Antebellum Gallery, the only fetish art gallery in America, and perhaps the world- November 11, 2005 thru January 1, 2017.

During October, 2015, Rick Castro received an artist lifetime Achievement award from the Tom of Finland foundation. Castro's photography was featured in Rick Owens: Subhuman, Inhuman, Superhuman at Triennale di Milano, December 2017- March 2018. Castro was interviewed by his former boyfriend, designer Rick Owens for the May 2019 issue of Autre Magazine, and featured in the historic first queer issue of Los Angeles Magazine, June 2019. Castro is contributing photographer and writer for Anotherman Magazine UK.