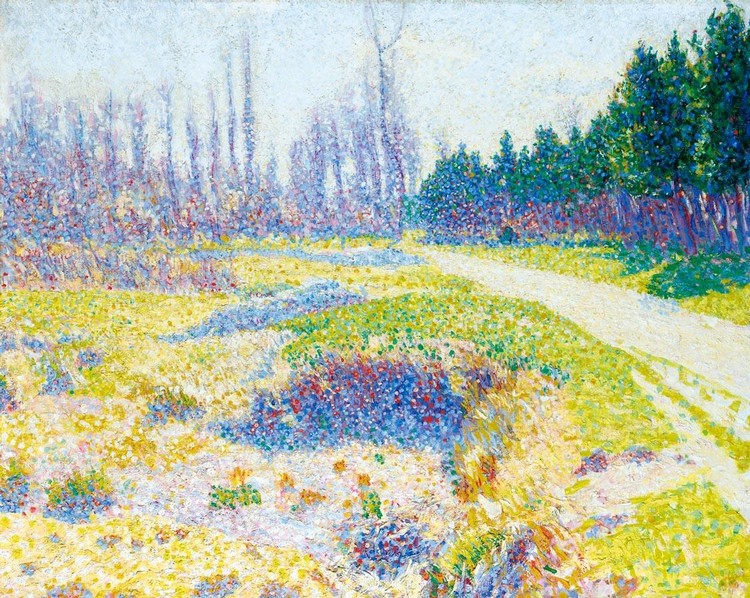 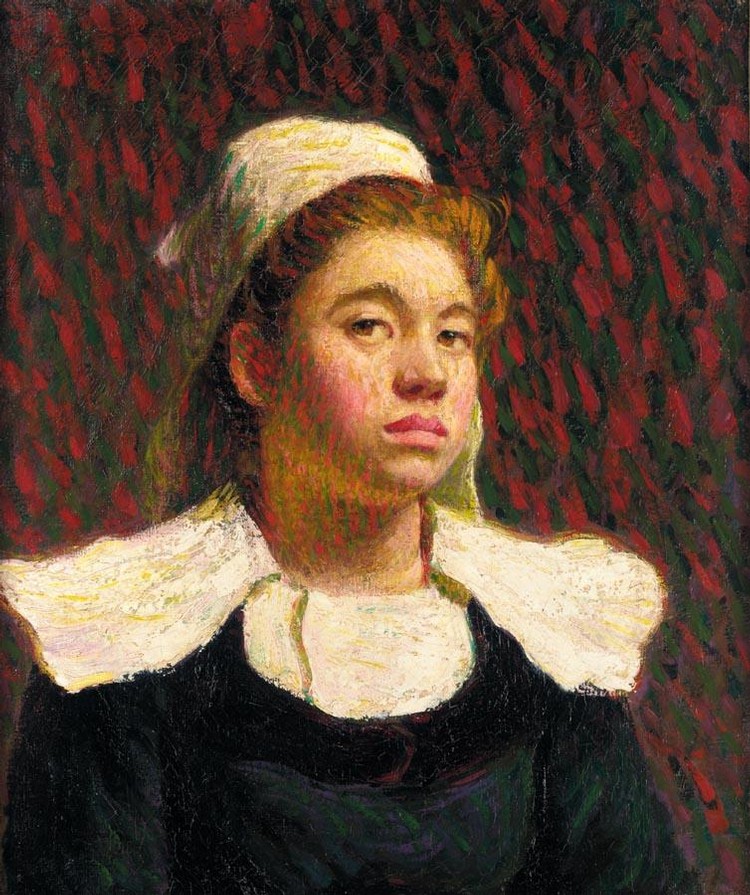 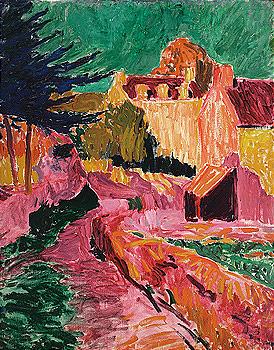 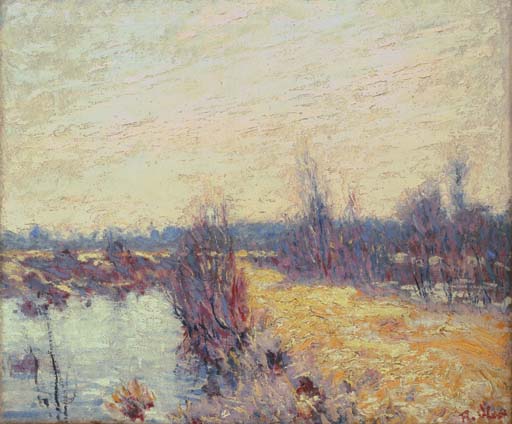 Roderic O'Conor (17 October 1860 – 18 March 1940) was an Irish painter. Spending much of his later career in Paris and as part of the Pont-Aven movement, O'Conor's work demonstrates Impressionist and Post-Impressionist influence.[1]

Born in Milltown, Castleplunket, County Roscommon, Ireland,[1] O'Conor attended the Metropolitan School and Royal Hibernian Academy early in his career.[2] He studied at Ampleforth College, and like his classmate, Richard Moynan, travelled to Antwerp before moving to Paris to gain further experience.[3][4] While in France, he was influenced by the Impressionists.
Works and legacy

In 1892 O'Conor went to Pont-Aven in Brittany where he worked closely with a group of artists around the Post-Impressionist Paul Gauguin, whom he befriended.[1] His method of painting with textured strokes of contrasting colours also owed much to Van Gogh. His nephew, Patrick O'Connor (1909–97), was also a painter as well as a sculptor.

In the early twentieth century, O'Conor was one of a group of painters, writers and intellectuals who frequented the Chat Blanc, a restaurant in the rue d'Odessa near the Gare Montparnasse in Paris, a group that included Gerald Kelly, Aleister Crowley and the young Somerset Maugham. O'Conor "took an immediate dislike to Maugham, who later recalled that his presence at the table seemed to irritate the Irishman and he had only to venture a remark to have O'Conor attack it."[6] Maugham had his revenge on O'Conor by using him as the basis for two fictional characters, O'Brien in The Magician and Clutton in Of Human Bondage. Both portraits are unflattering: O'Brien is "a failure whose bitterness has warped his soul so that, unforgiving of the success of others, he lashes out at any artist of talent", while Clutton is "a sardonic painter who is most cheerful when he can find a victim for his sarcasm".[7] However, it was through O'Conor that Maugham first became interested in Gaugin (Maugham traveled to Tahiti and based his novel The Moon and Sixpence on the life of Gaugin).[8] 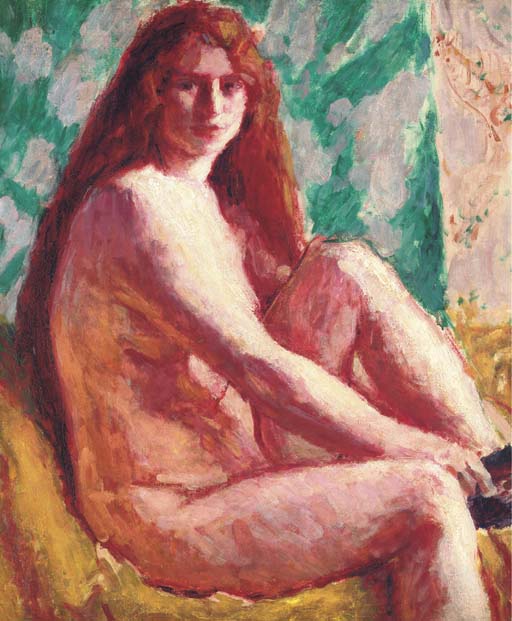 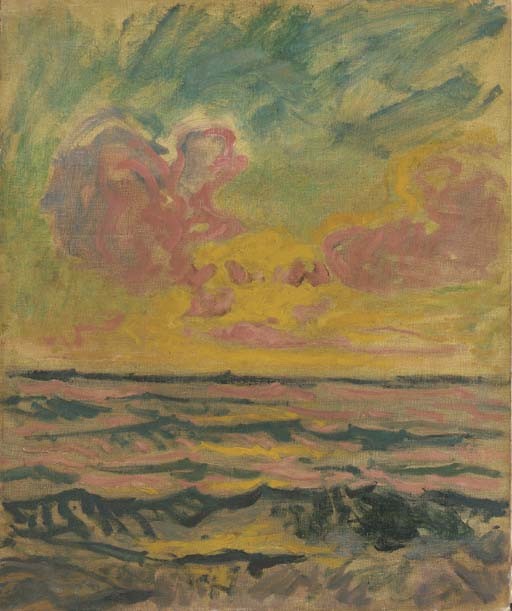 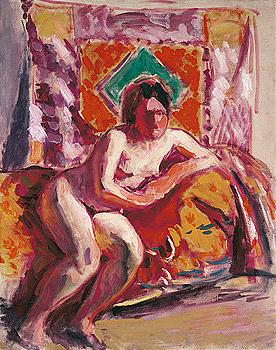 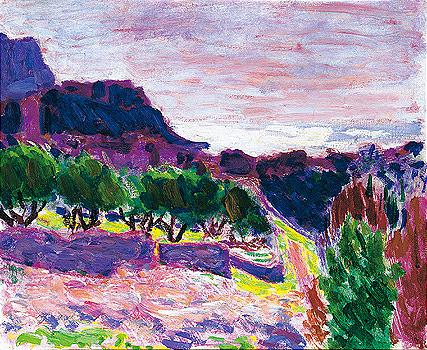 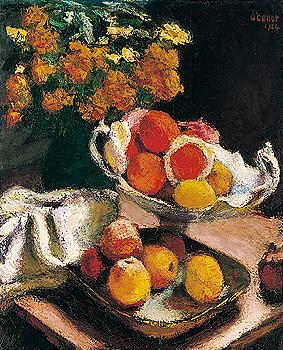 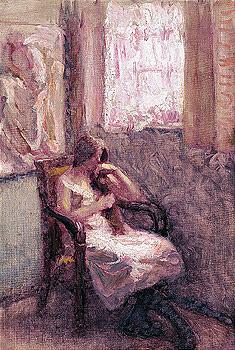 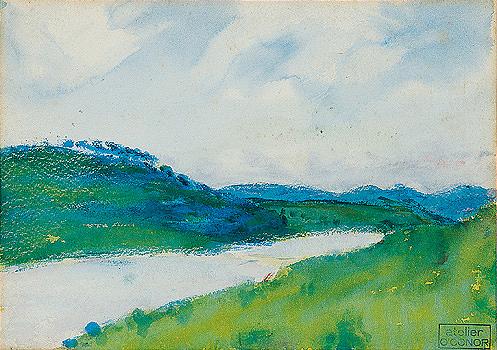 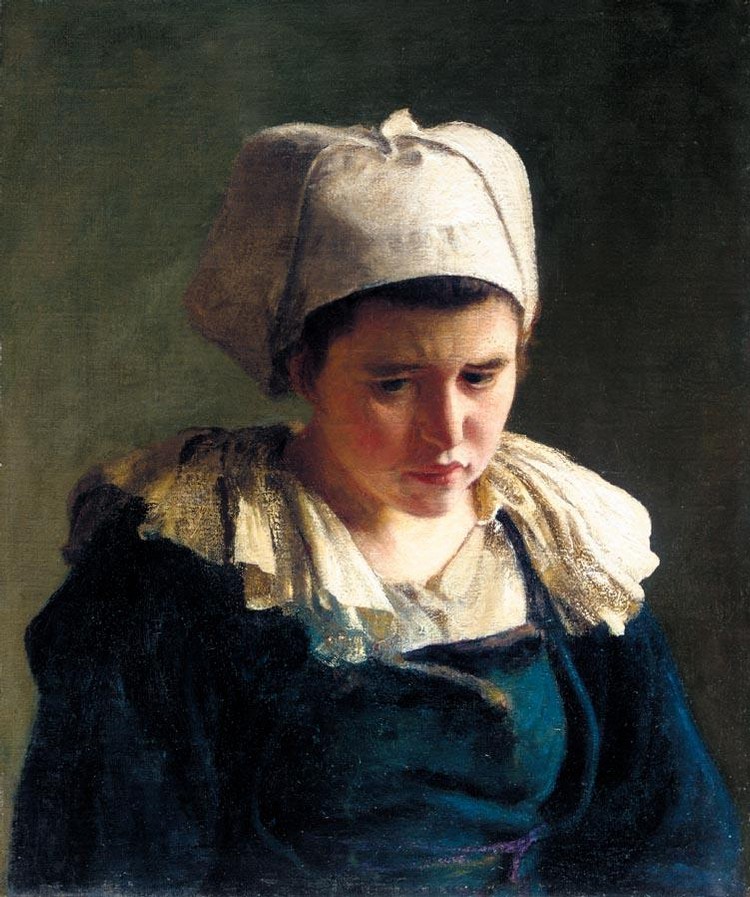 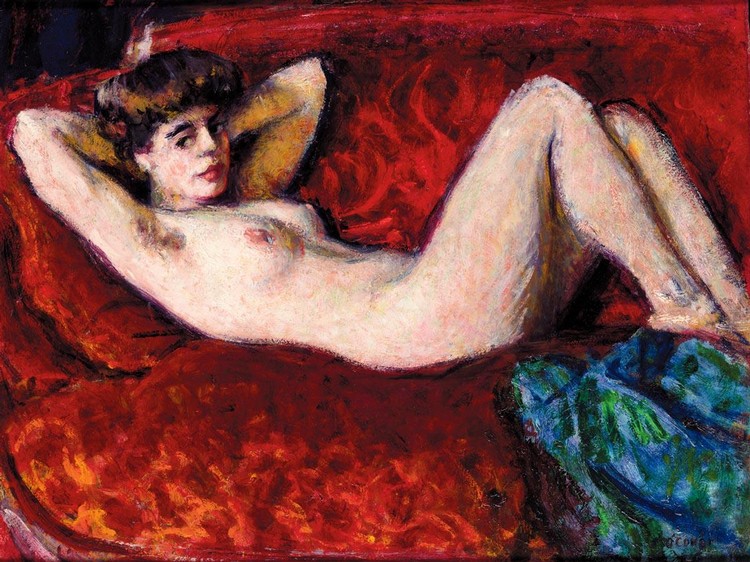 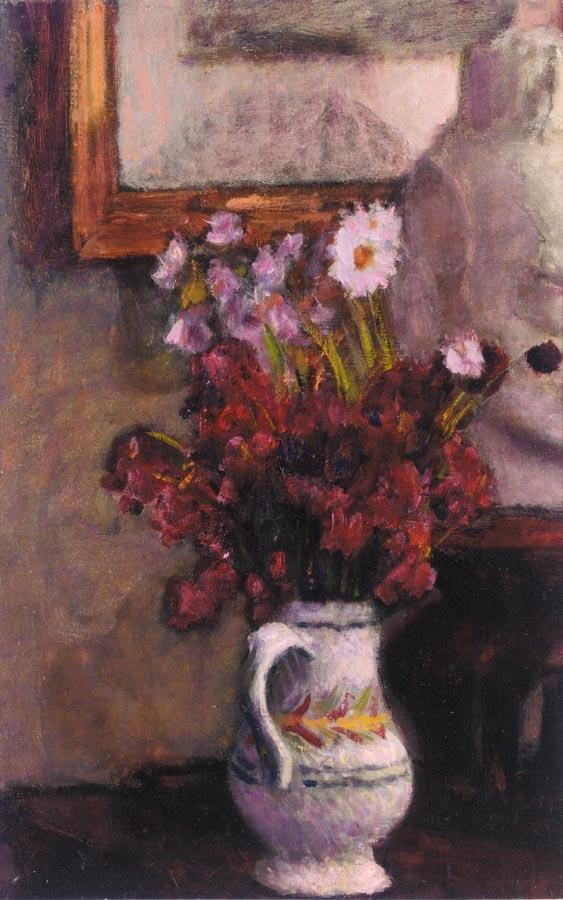 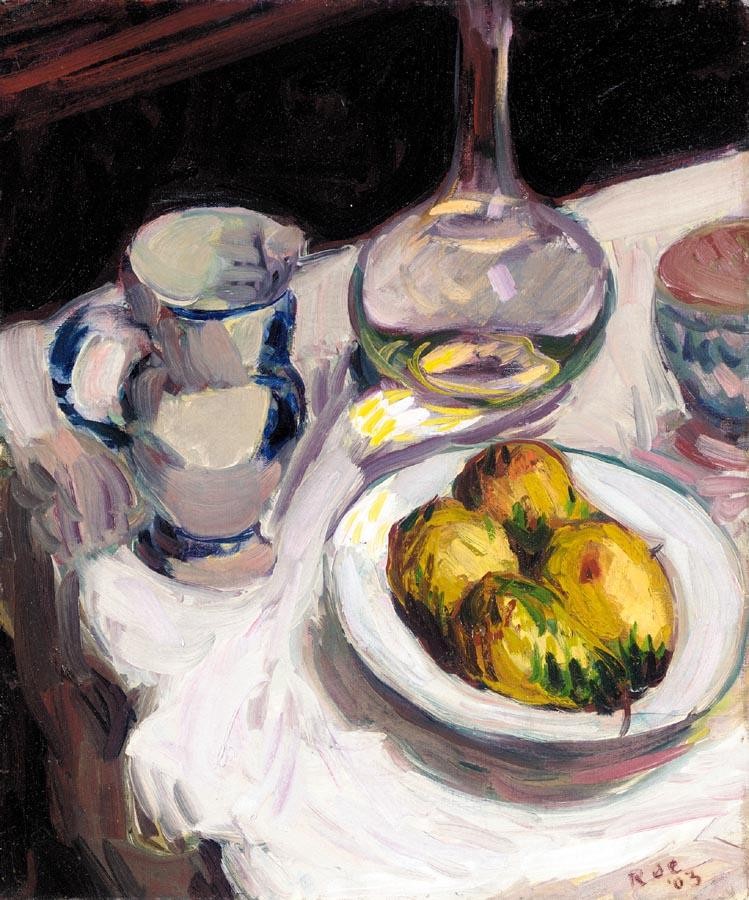