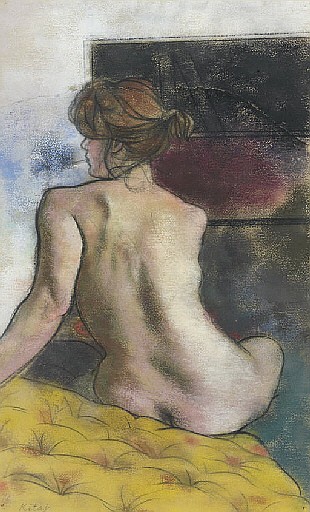 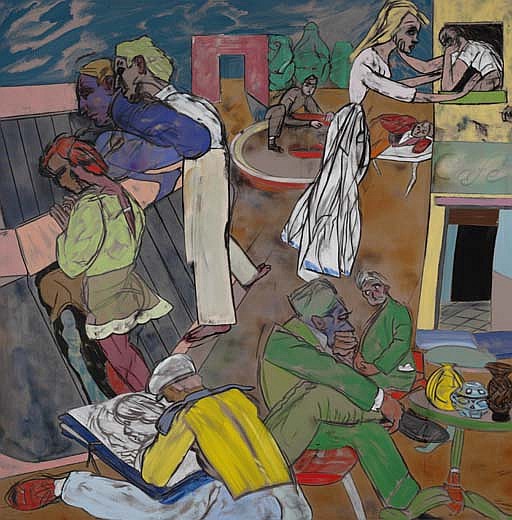 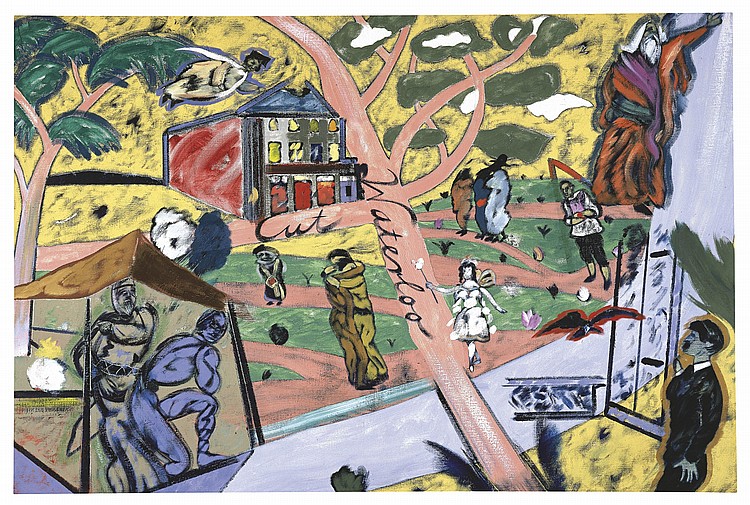 He was born in Chagrin Falls, Ohio, United States. His Hungarian father, Sigmund Benway, left his mother, Jeanne Brooks, shortly after he was born and they were divorced in 1934.[2] His mother was the American-born daughter of Russian-Jewish immigrants.[1] She worked in a steel mill and as a teacher. She remarried in 1941, to Dr Walter Kitaj, a Viennese refugee[1] research chemist, and Ronald took his surname. His mother and stepfather were non-practicing Jews. He was educated at Troy High School (New York). He became a merchant seaman with a Norwegian freighter when he was 17. He studied at the Akademie der bildenden Künste in Vienna and the Cooper Union in New York City. After serving in the United States Army for two years, in France and Germany, he moved to England to study at the Ruskin School of Drawing and Fine Art in Oxford (1958–59) under the G.I. Bill, where he developed a love of Cézanne, and then at the Royal College of Art in London (1959–61), alongside David Hockney, Derek Boshier, Peter Phillips, Allen Jones and Patrick Caulfield. Richard Wollheim, the philosopher and David Hockney remained lifelong friends.[3]

Kitaj married his first wife, Elsi Roessler, in 1953; they had a son, screenwriter Lem Dobbs, and adopted a daughter, Dominie. Elsi committed suicide in 1969. After living with her for 12 years, he married Sandra Fisher in December 1983 and they had one son, Max. Sandra Fisher died in 1994, at age 47, from acute disseminated encephalomyelitis (not an aneurysm, as is commonly written). Kitaj had a mild heart attack in 1990. He died in Los Angeles in October 2007, eight days before his 75th birthday.[4] Seven weeks after Kitaj's death, the Los Angeles County coroner ruled that the cause of death was suicide.

View All Ronald Brooks Kitaj for Sale at Auction Now 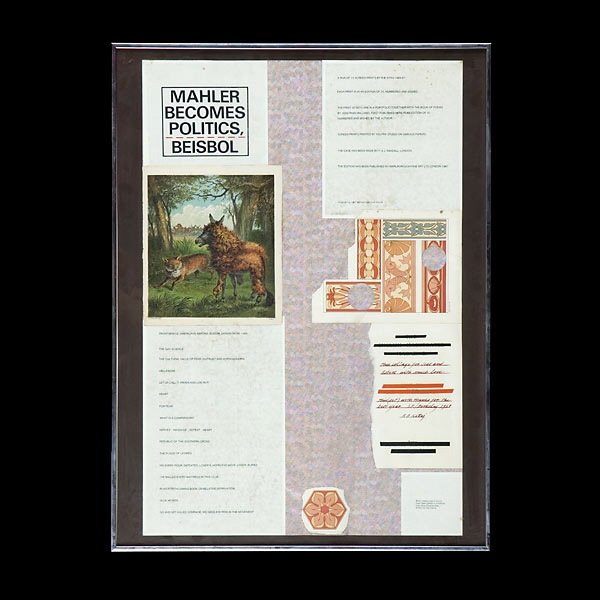 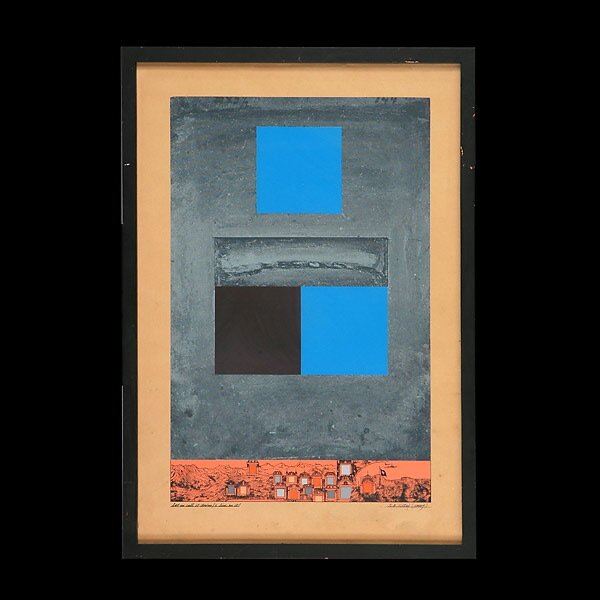 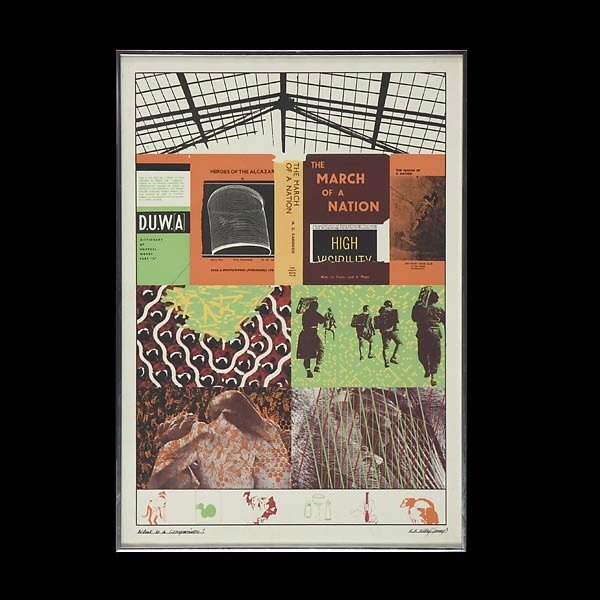 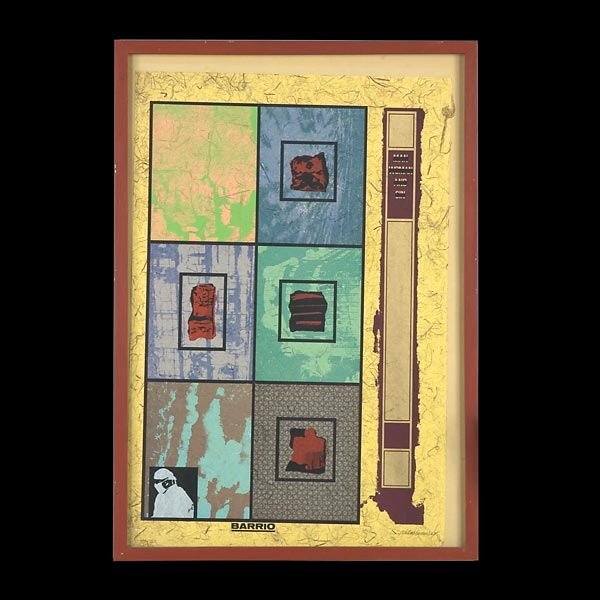 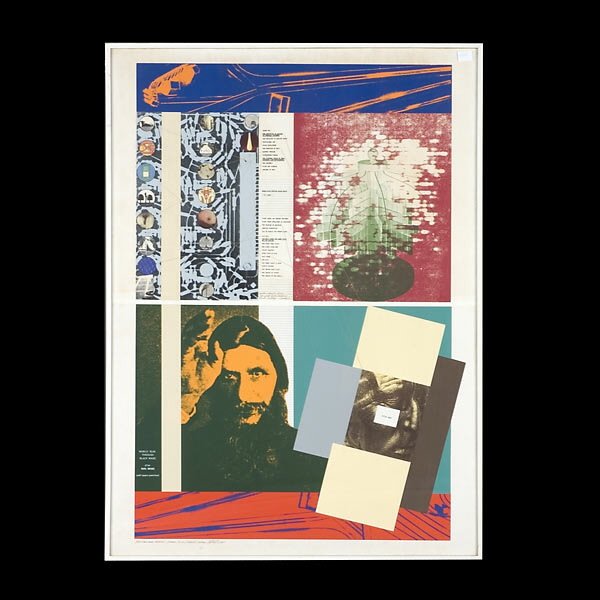 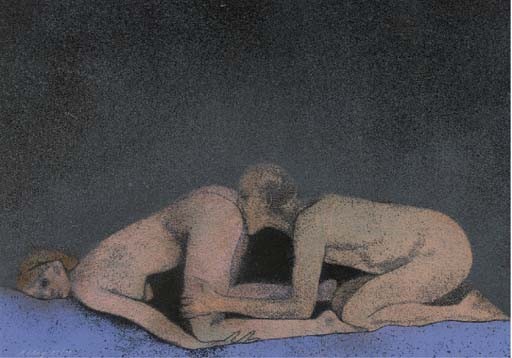 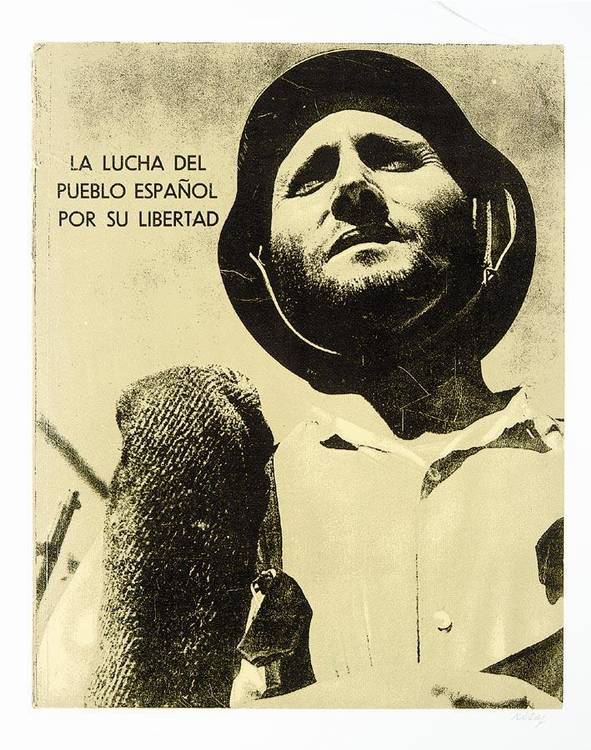 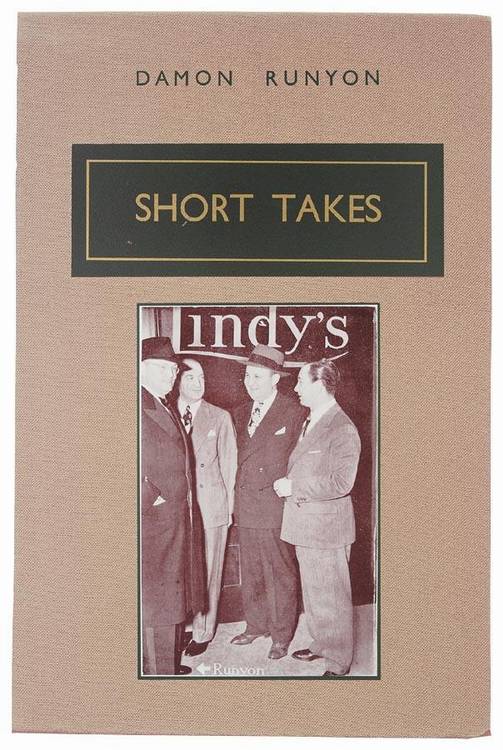 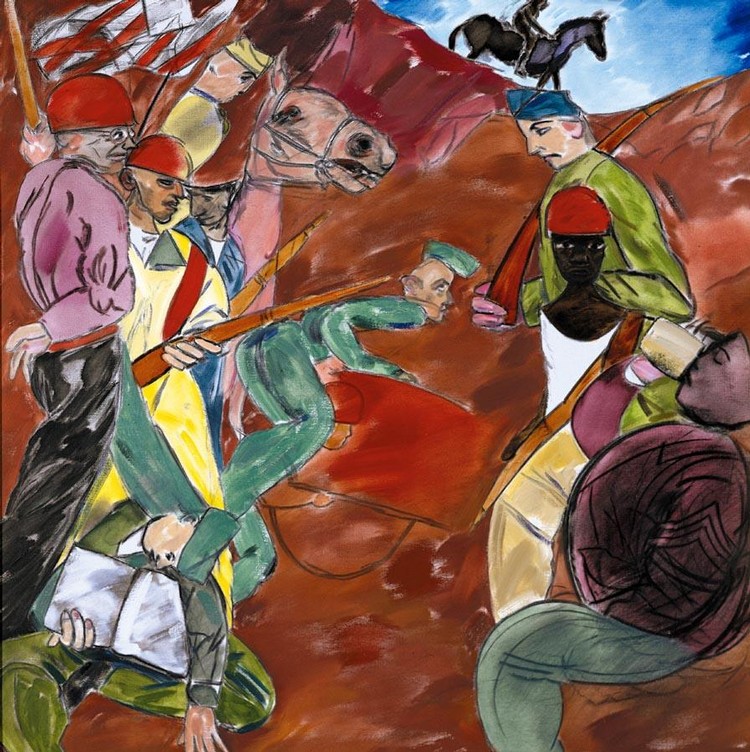 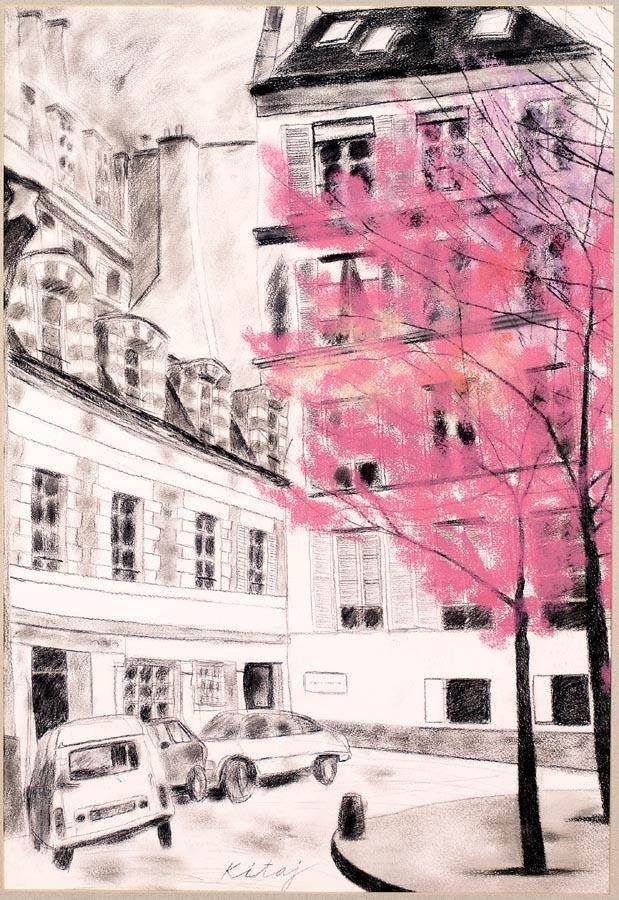