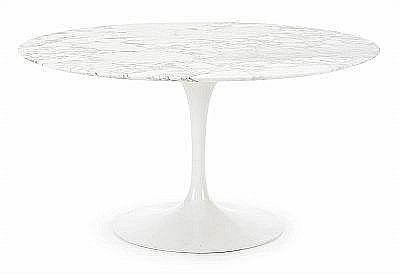 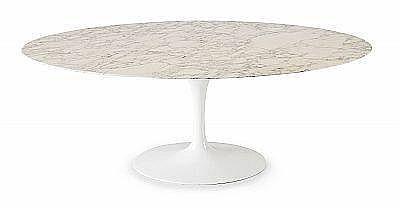 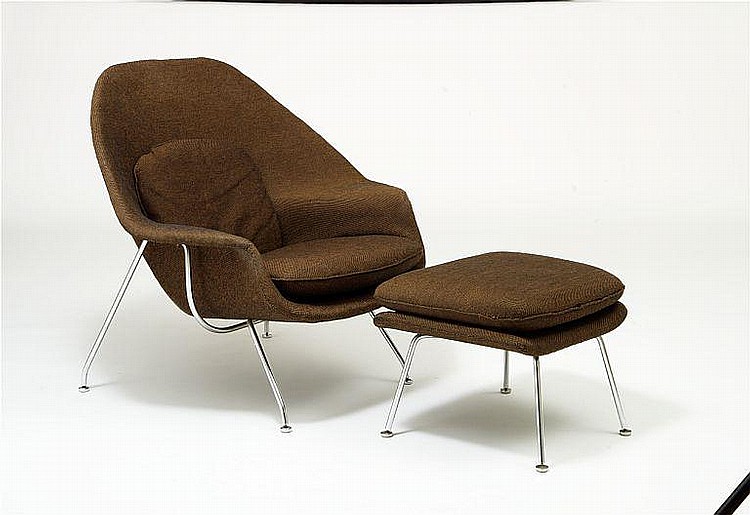 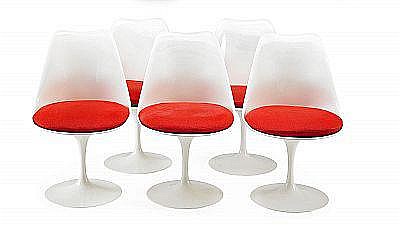 Eero Saarinen (August 20, 1910 – September 1, 1961) was a Finnish-American architect and industrial designer noted for his wide-ranging array of designs for buildings and monuments. Saarinen is best known for designing the Washington Dulles International Airport outside Washington, D.C., the TWA Flight Center (now TWA Hotel) in New York City, and the Gateway Arch in St. Louis, Missouri. He was the son of Finnish architect Eliel Saarinen.

Eero Saarinen was born in Hvitträsk on August 20, 1910, to Finnish architect Eliel Saarinen and his second wife, Louise, on his father's 37th birthday. They immigrated to the United States in 1923, when Eero was thirteen. He grew up in Bloomfield Hills, Michigan, where his father taught and was dean of the Cranbrook Academy of Art, and he took courses in sculpture and furniture design there. He had a close relationship with fellow students Charles and Ray Eames, and became good friends with Florence Knoll (née Schust).

Saarinen began studies in sculpture at the Académie de la Grande Chaumière in Paris, France, in September 1929. He then went on to study at the Yale School of Architecture, completing his studies in 1934. Subsequently, he toured Europe for two years and returned to the United States in 1936 to work in his father's architectural practice.

Saarinen died on September 1, 1961, at the age of 51 while undergoing an operation for a brain tumor. He was in Ann Arbor, Michigan, overseeing the completion of a new music building for the University of Michigan School of Music, Theatre & Dance. He is buried at White Chapel Memorial Cemetery, in Troy, Michigan.

View All Eero Saarinen for Sale at Auction Now 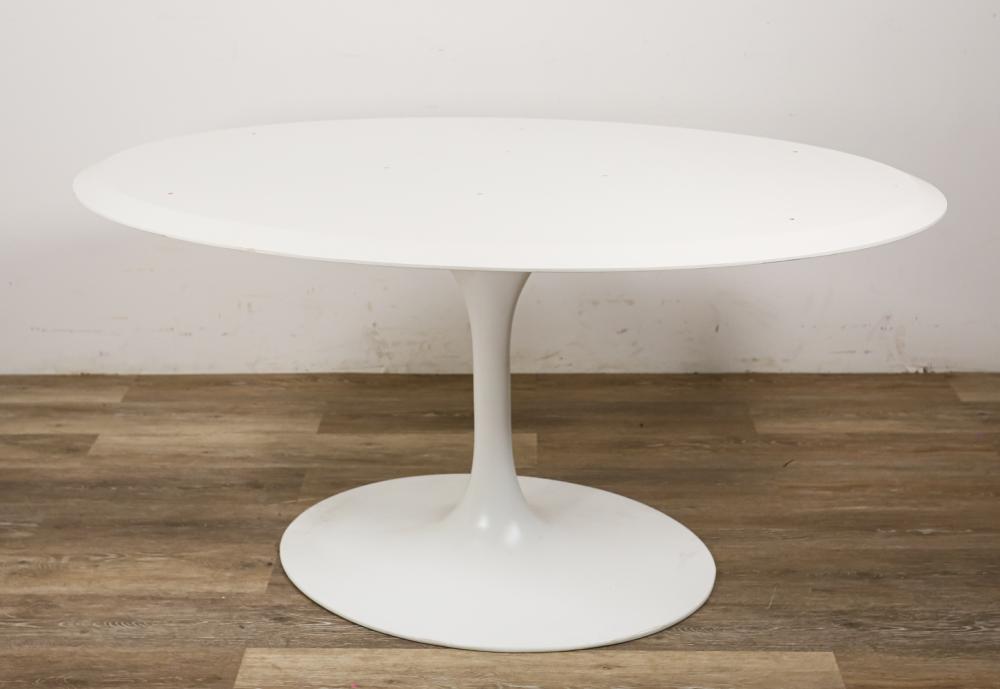 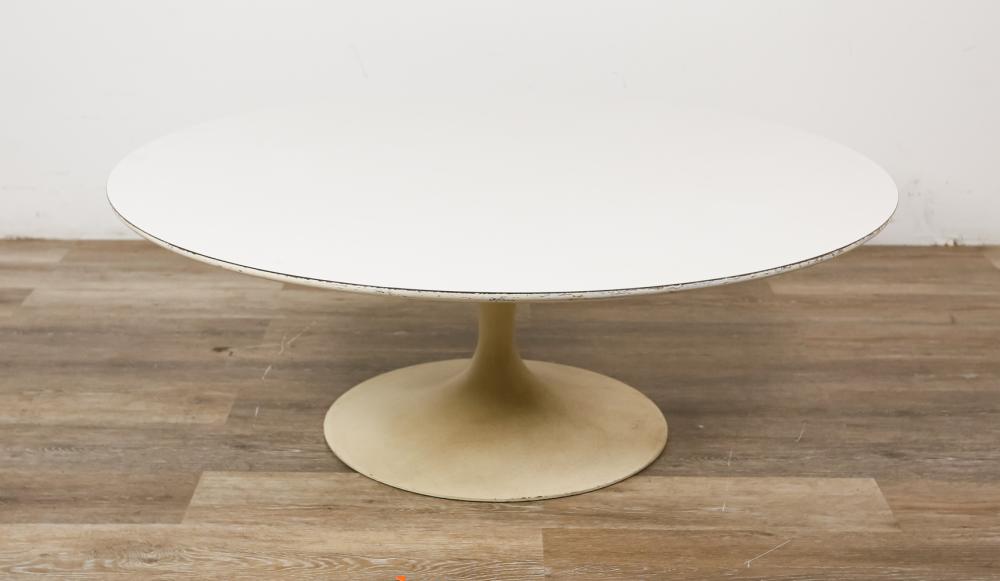 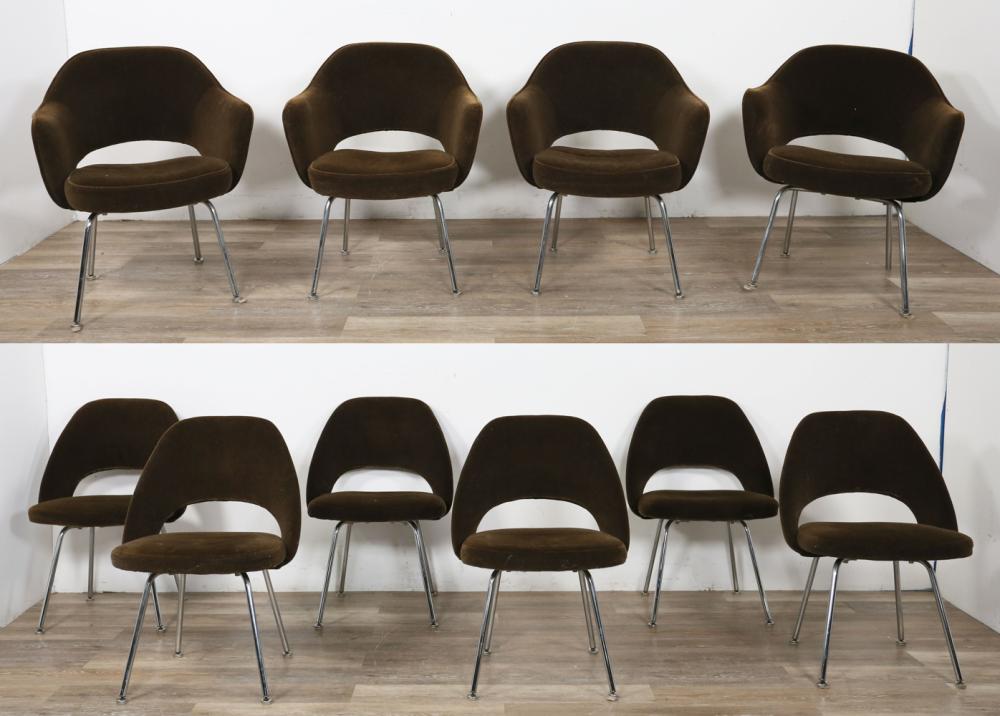 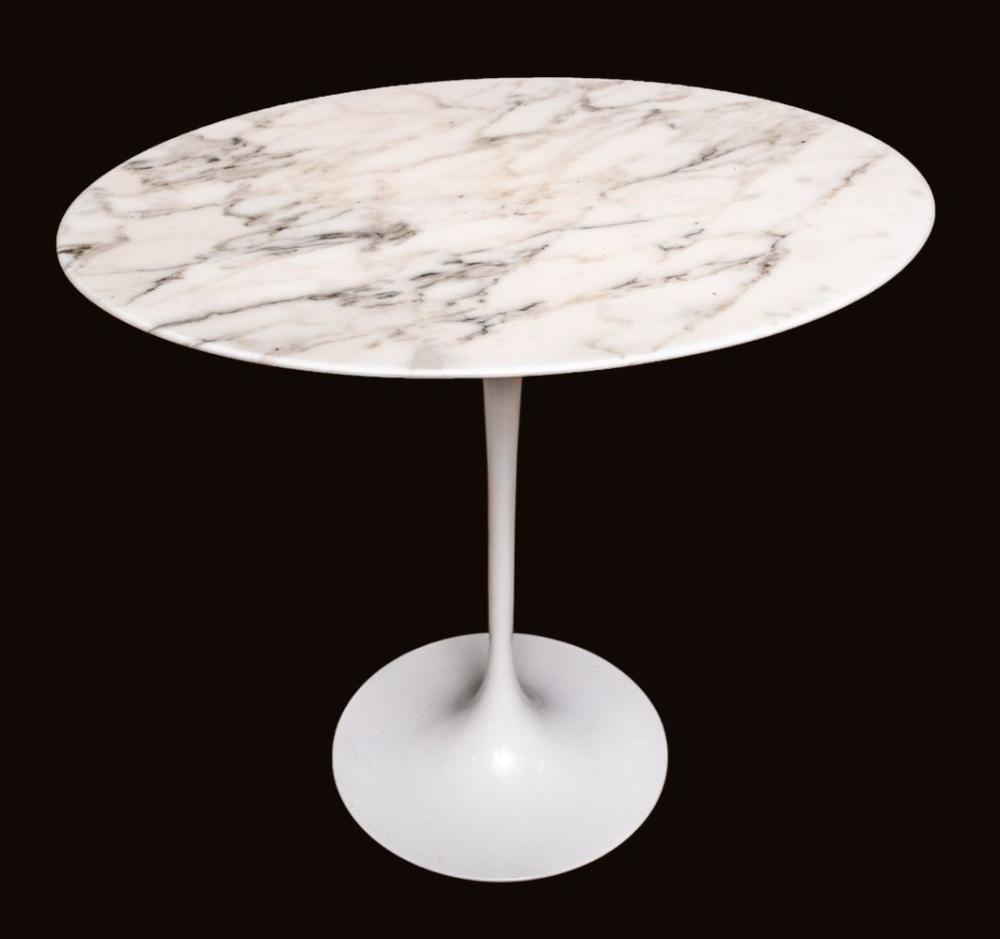 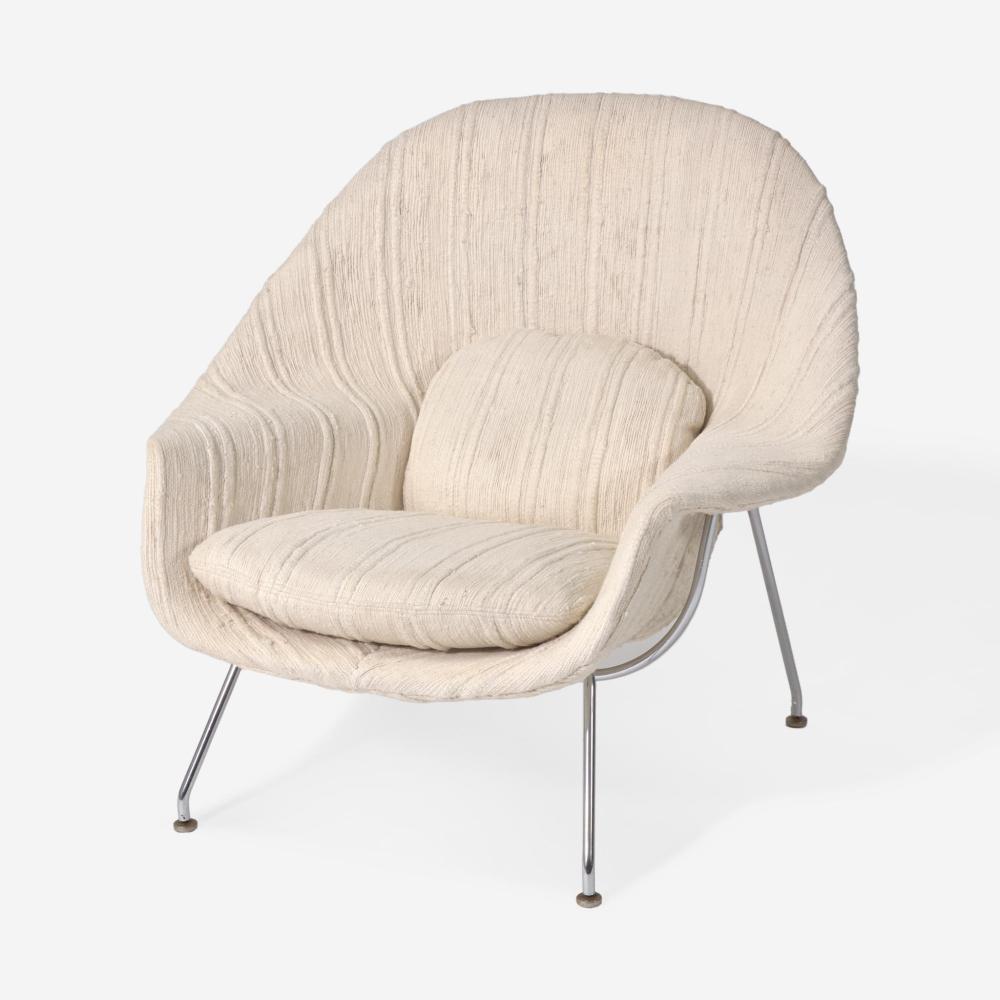 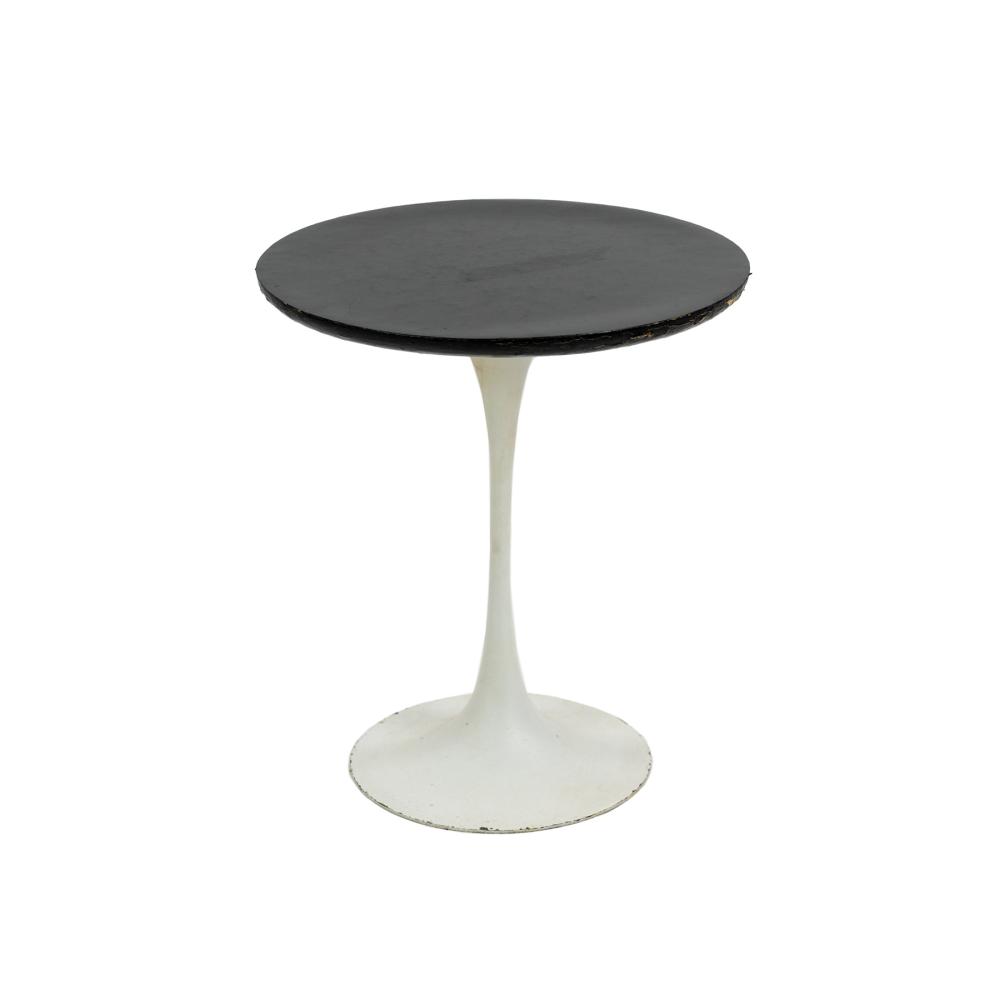 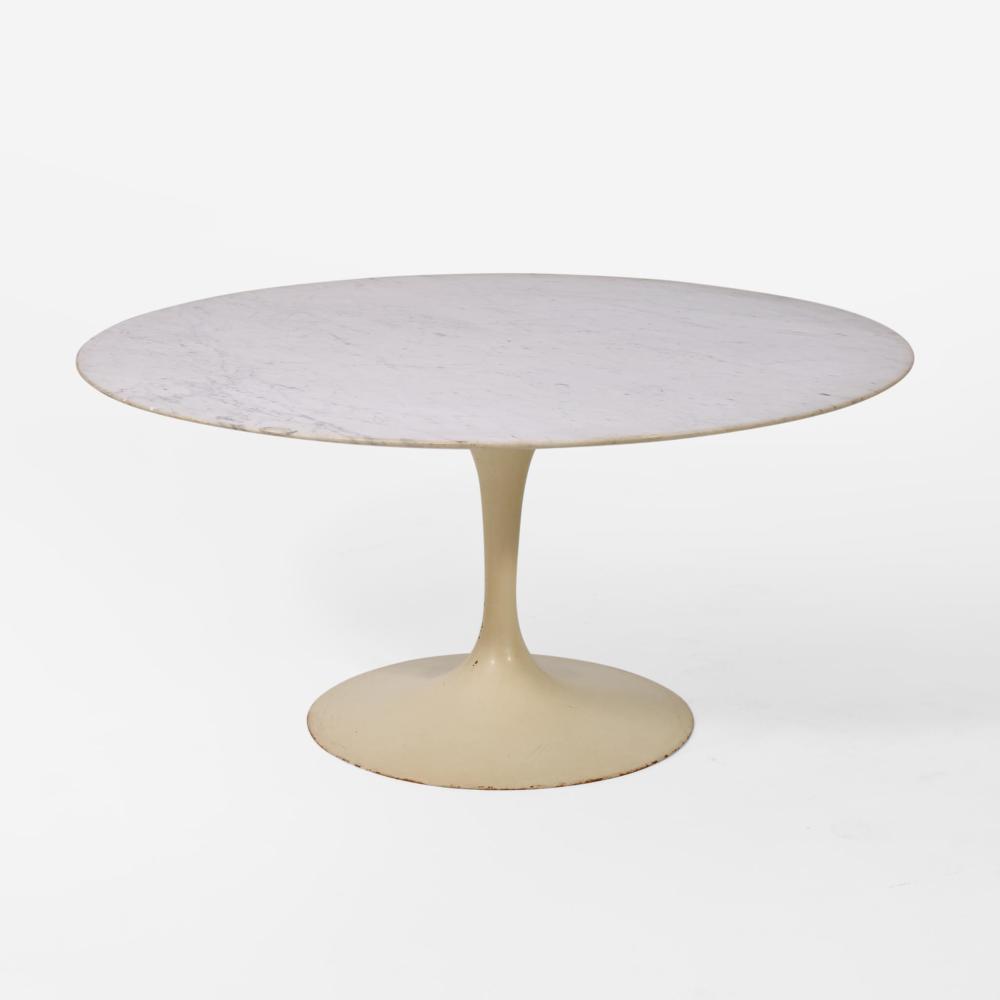 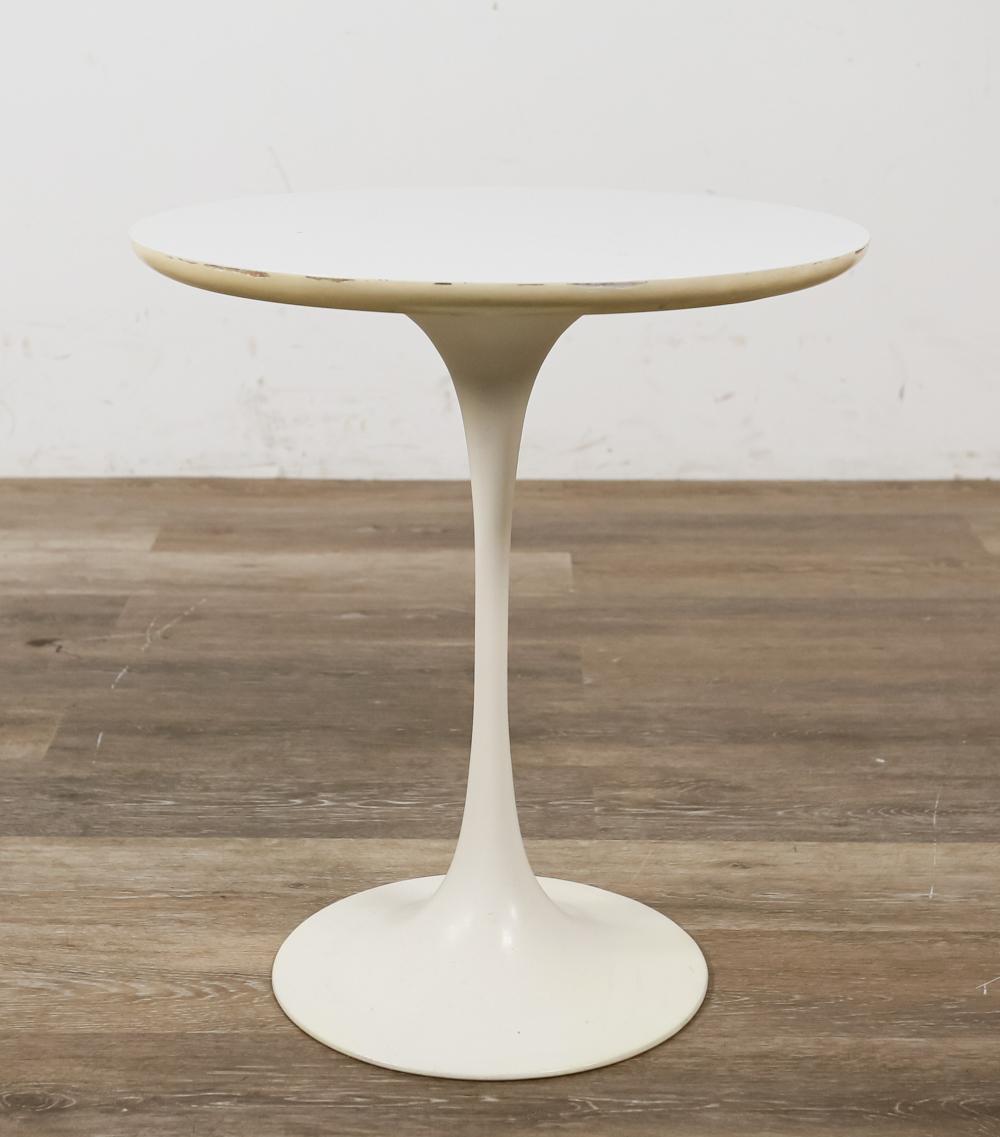 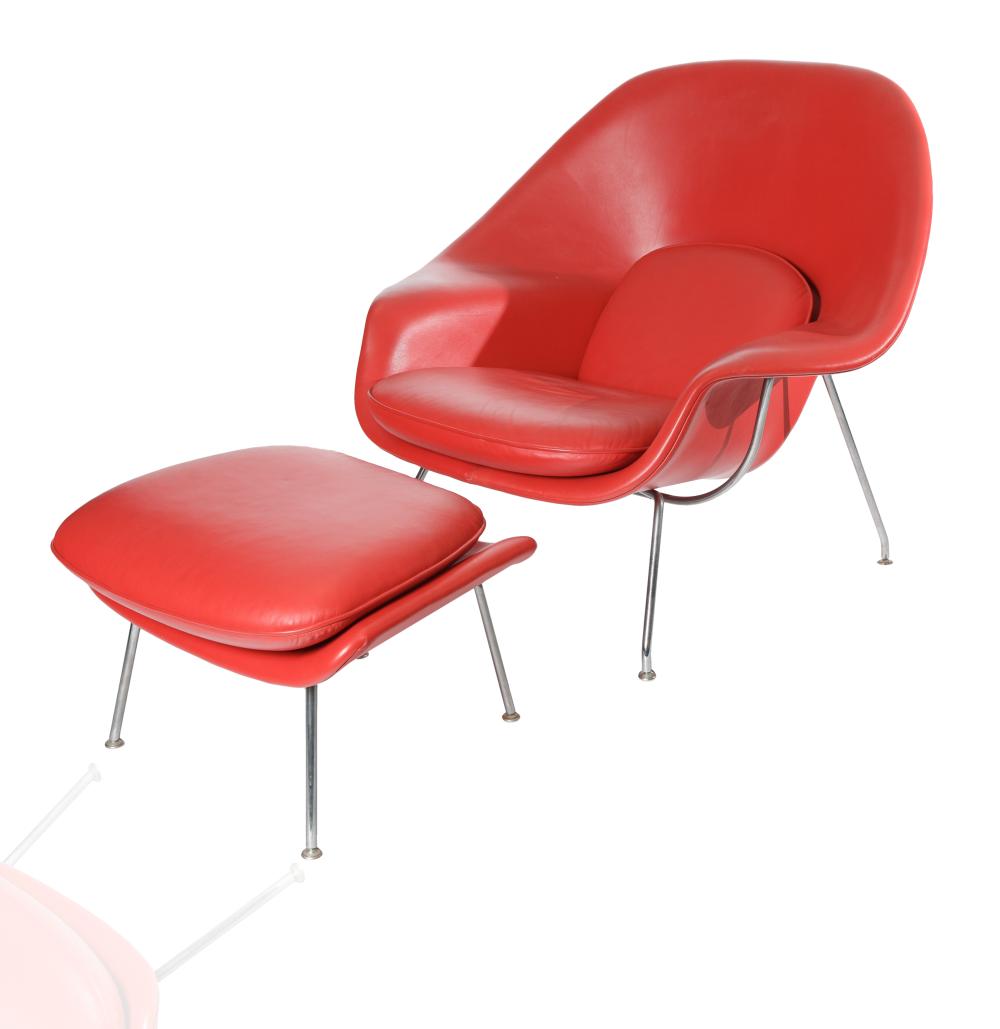 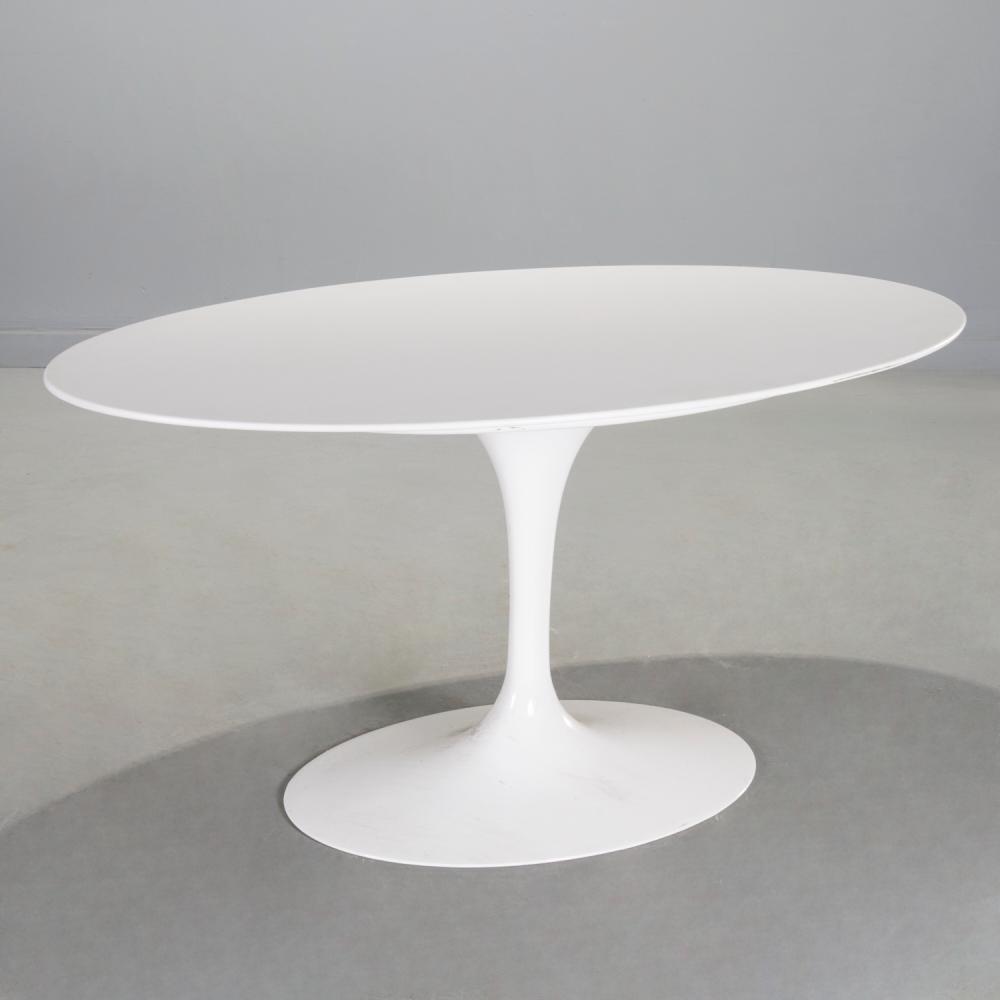 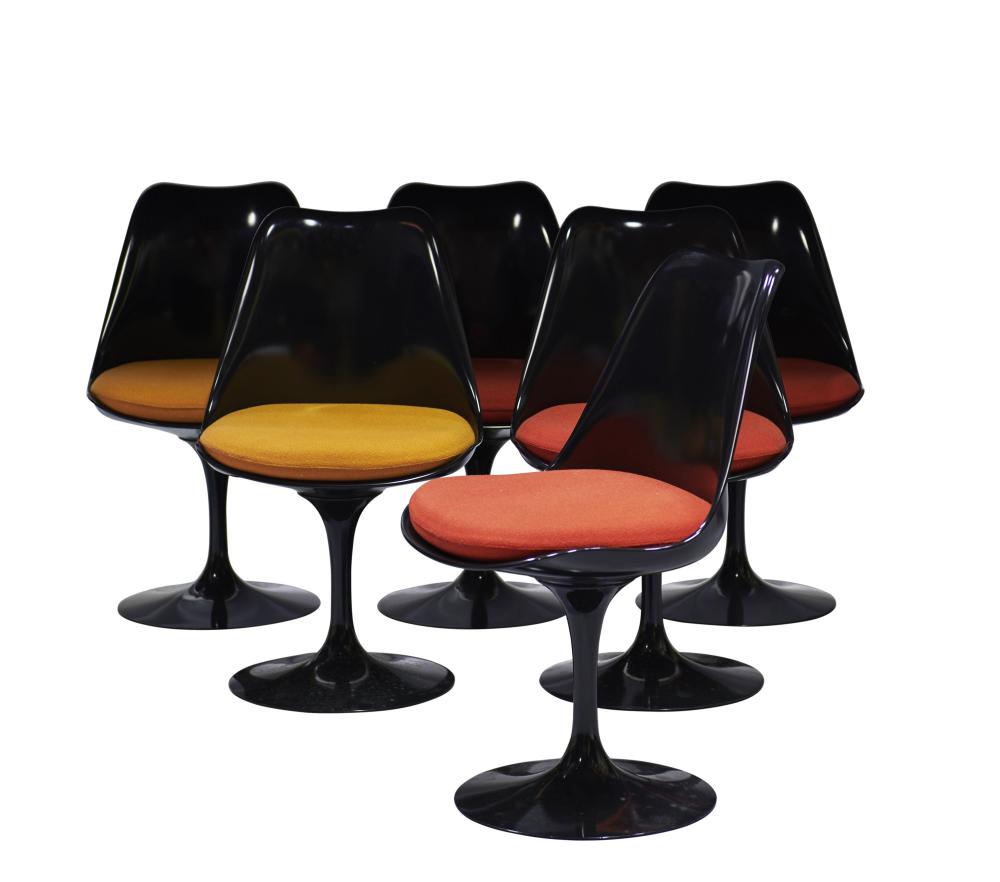 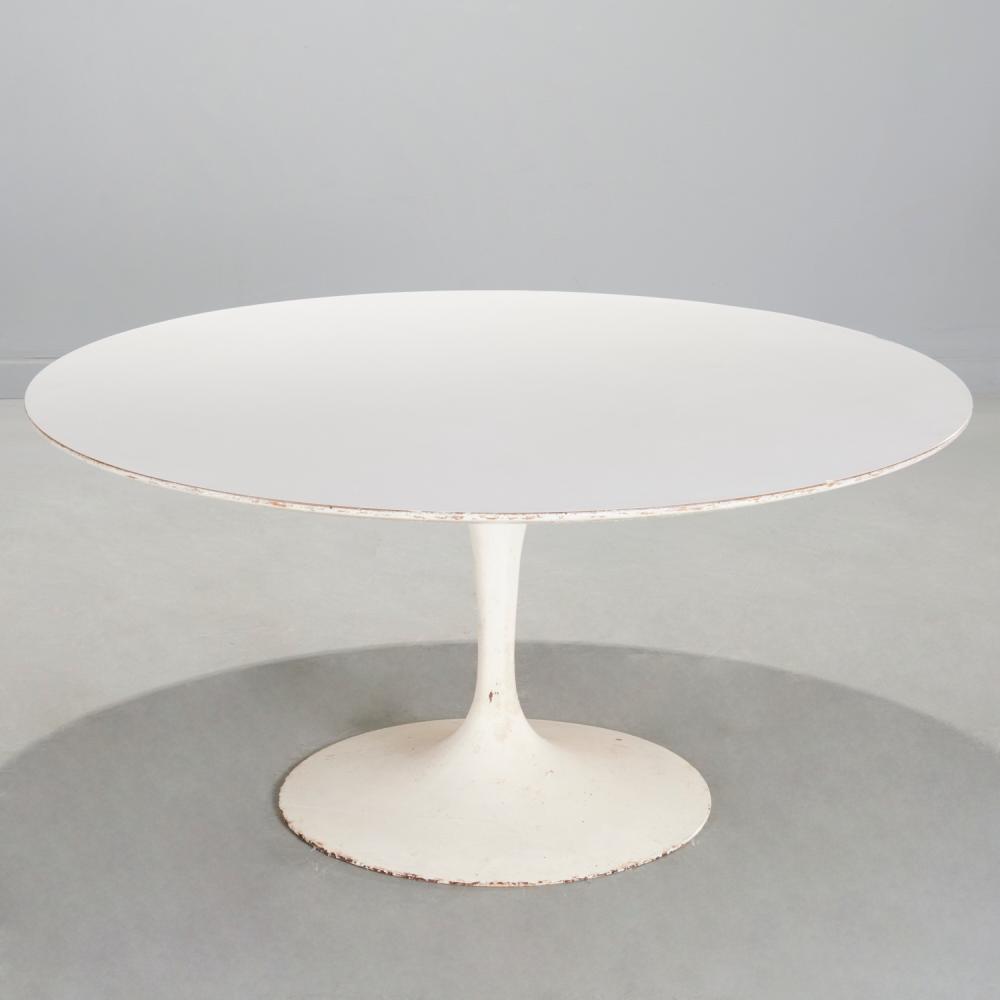 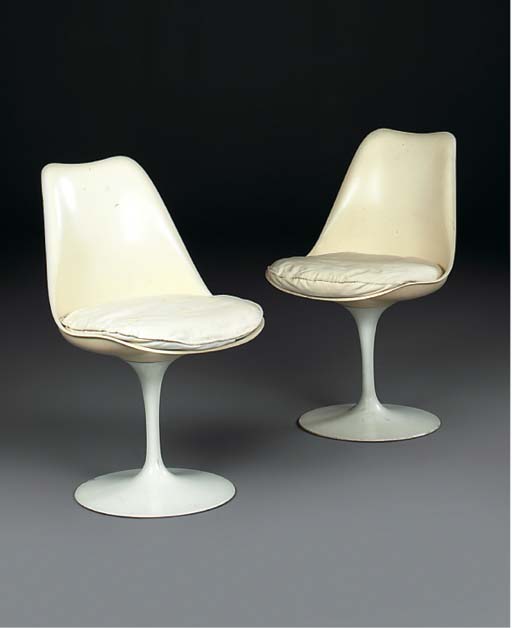 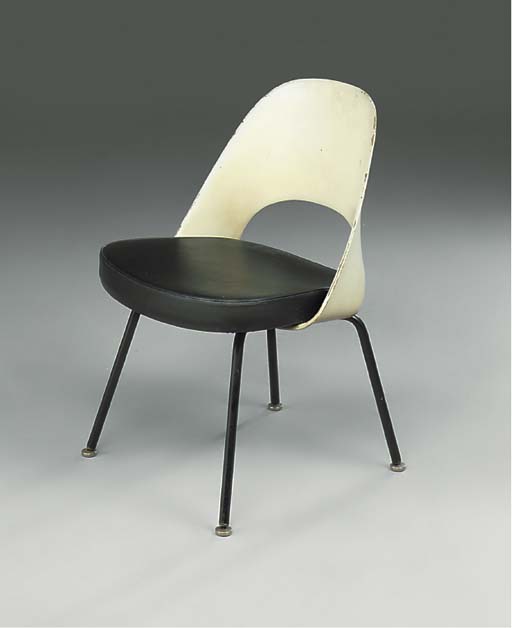 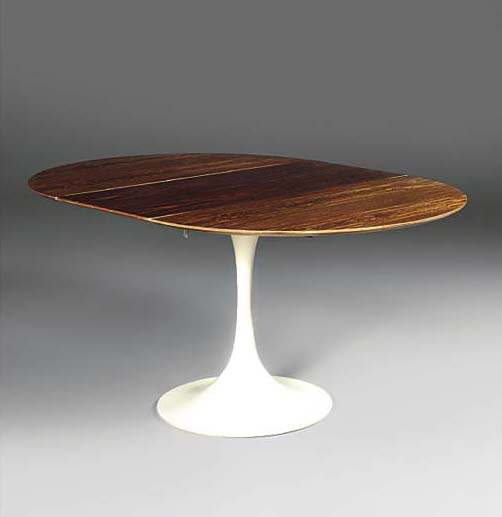 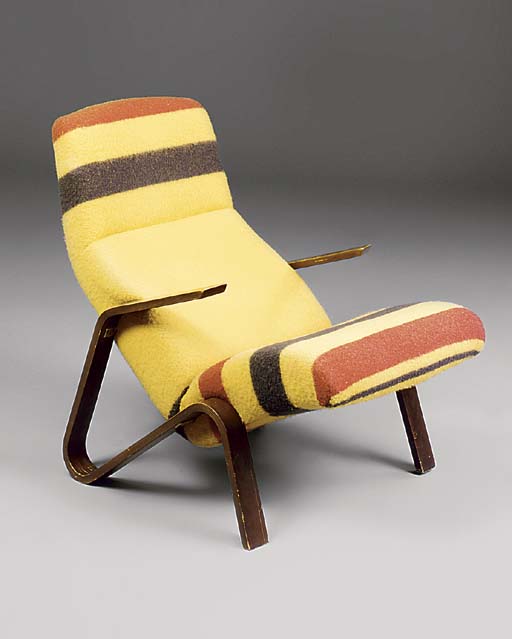 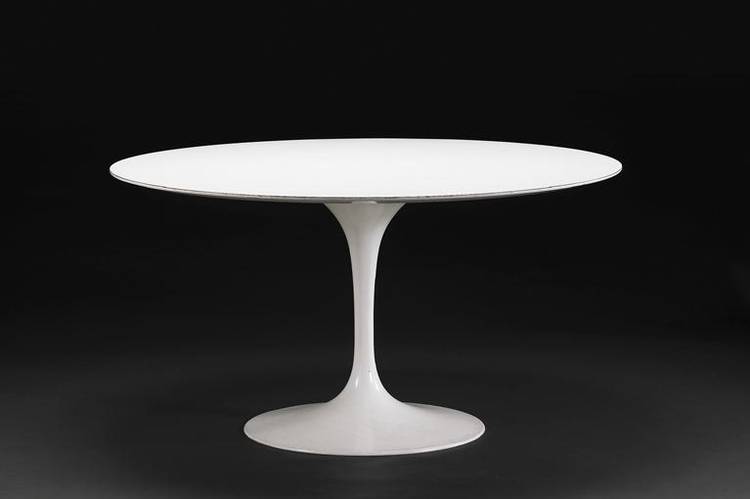 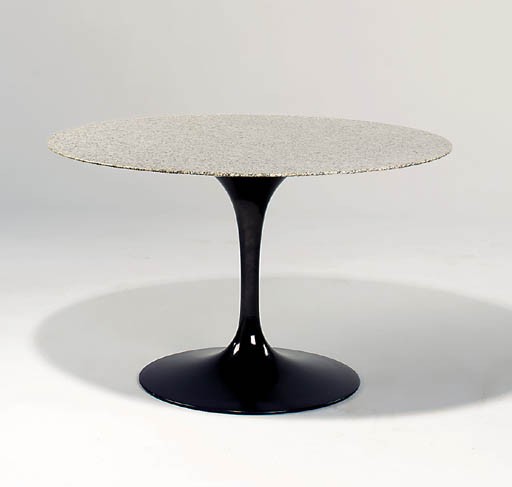 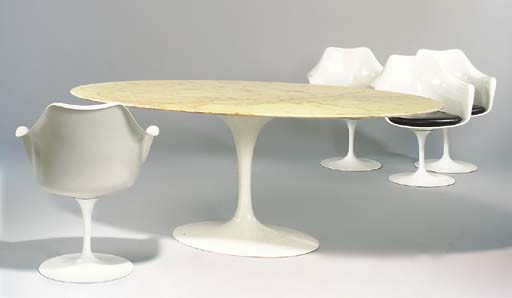 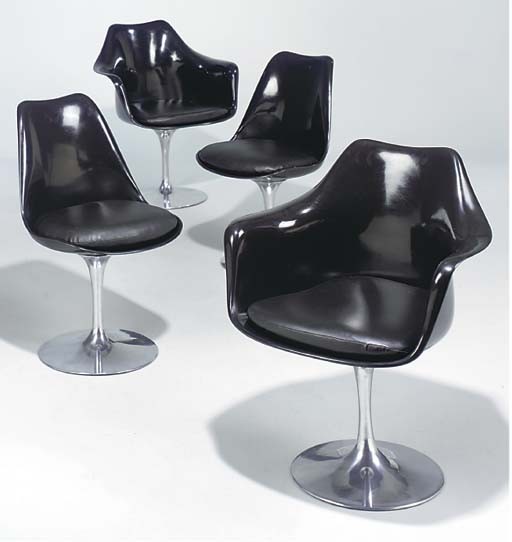 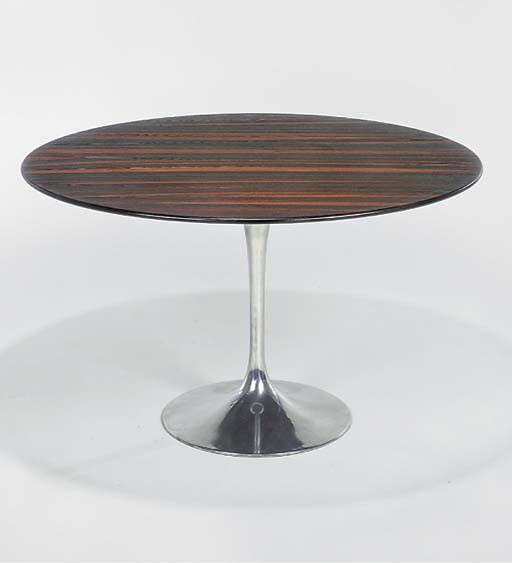 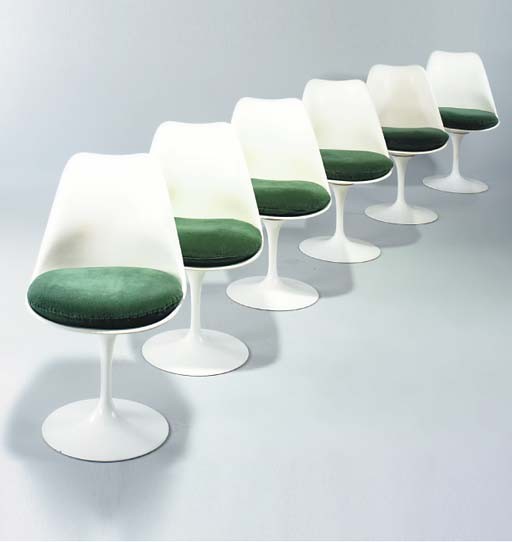 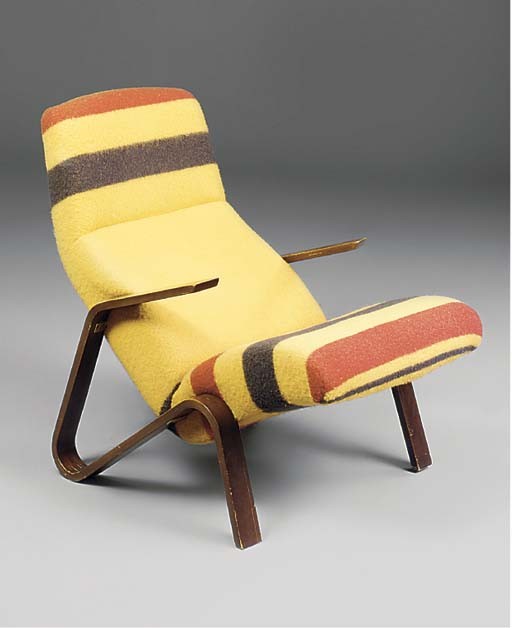 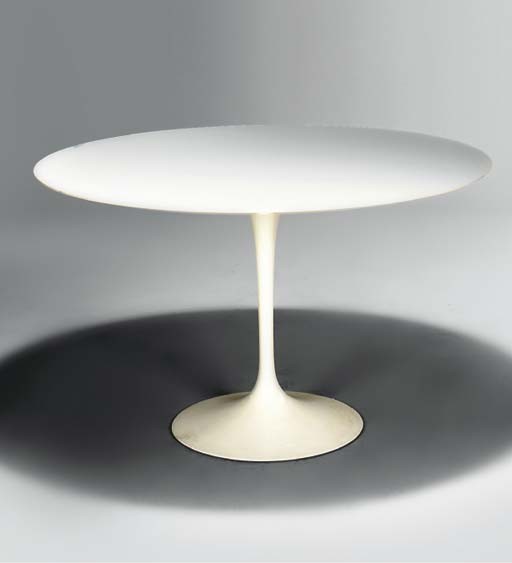