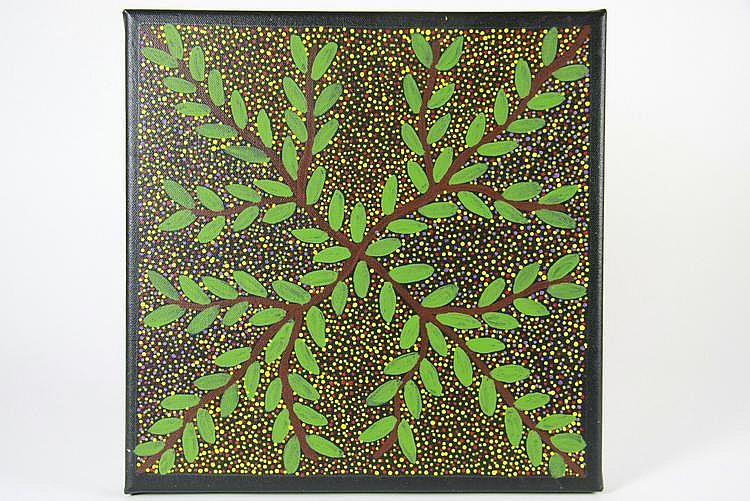 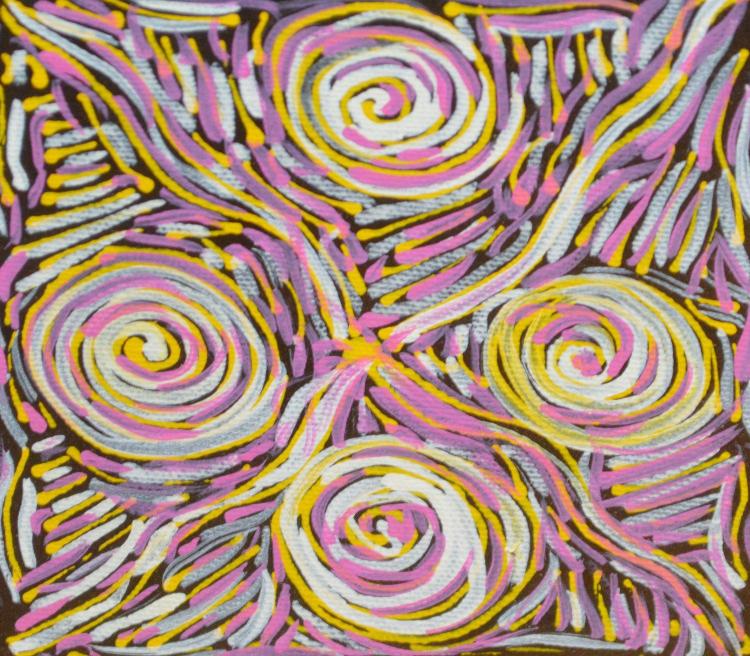 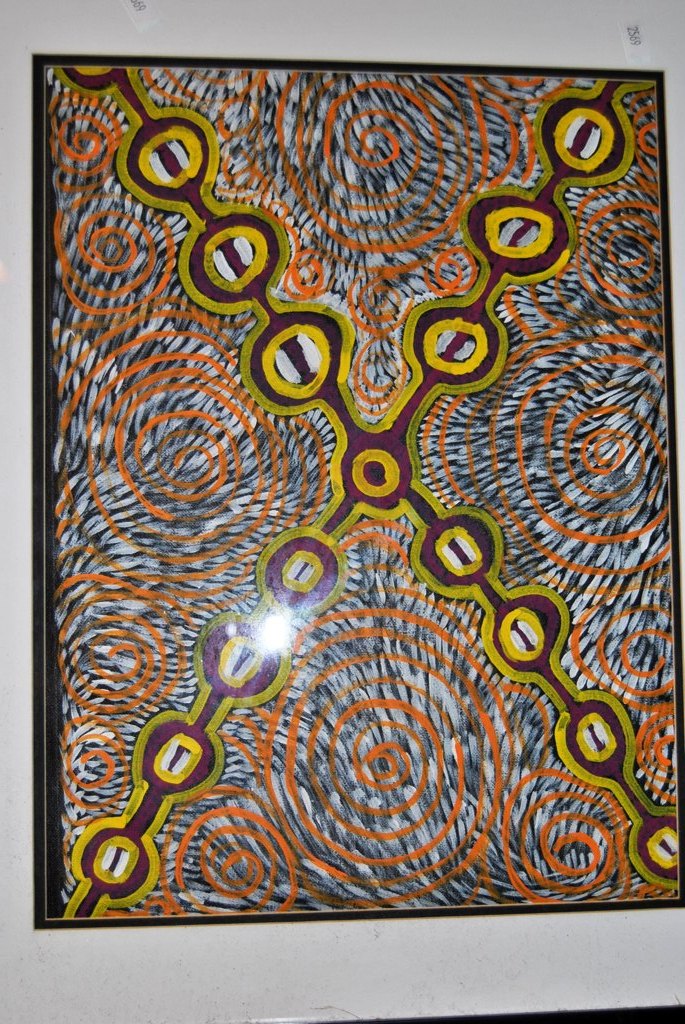 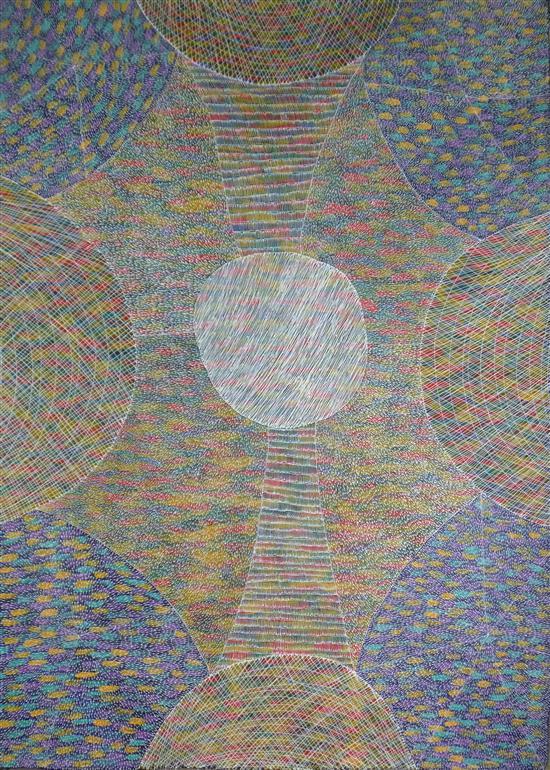 Sarah is the third daughter of Utopian artist Mary Morton Kemarre and second wife to Louie Pwerle (now deceased). Sarah, with her mother and sisters, Lucky, Audrey, Ruby, Janice and Hazel, were all part of the batik workshops in the 1980’s at Utopia. Sarah’s work is featured in the ‘Robert Holmes á Court’ exhibition and collection which has toured extensively within Australia and abroad.

Sarah began painting in the summer of 1988-9 as part of the CAAMA project with the Utopia women’s paintings: ‘The First works on Canvas, A Summer Project’. She has continued to paint with acrylics on canvas and has also participated in batik work, and wood sculptures. Sarah first started painting for Mbantua Gallery in 1990-1. In 2003 Sarah traveled with her sister Lucky to Melbourne for her paintings.

Sarah resides at Arnkawenyerr in the Utopia Region with her sisters and extended family. Painting is a part of life for Sarah which she enjoys doing when not traveling for her education or participating in cultural business.

Sarah attends Bachelor College periodically which has seen her travel to Darwin, Tenant Creek and Alice Springs. She paints a variety of different stories which she says comes from two different Countries which she belongs to. These two countries are Ngkwarlerlanem and Arkawenyerr. Sarah also paints the ceremonial body paint designs that come from these countries and also her mother’s country, Antarrengeny.
Collections

1990 ‘Utopia – A Picture Story,’ an exhibition of works on silk from the Holmes á Court Collection by Utopia artists which toured Eire and Scotland

2008 Emily and Her Legacy, Hillside Gallery, Tokyo with Coo-ee Art Sydney in conjunction with the opening of the landmark retrospective exhibition Utopia – the Genius of Emily Kngwarreye at the National Art Centre, Tokyo, Japan
Further References 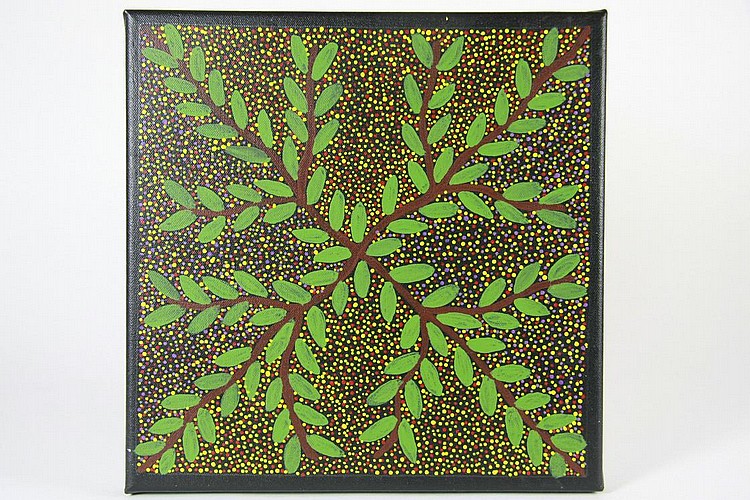 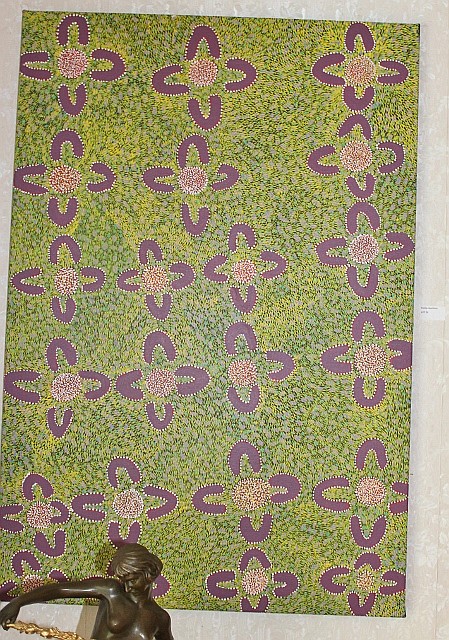 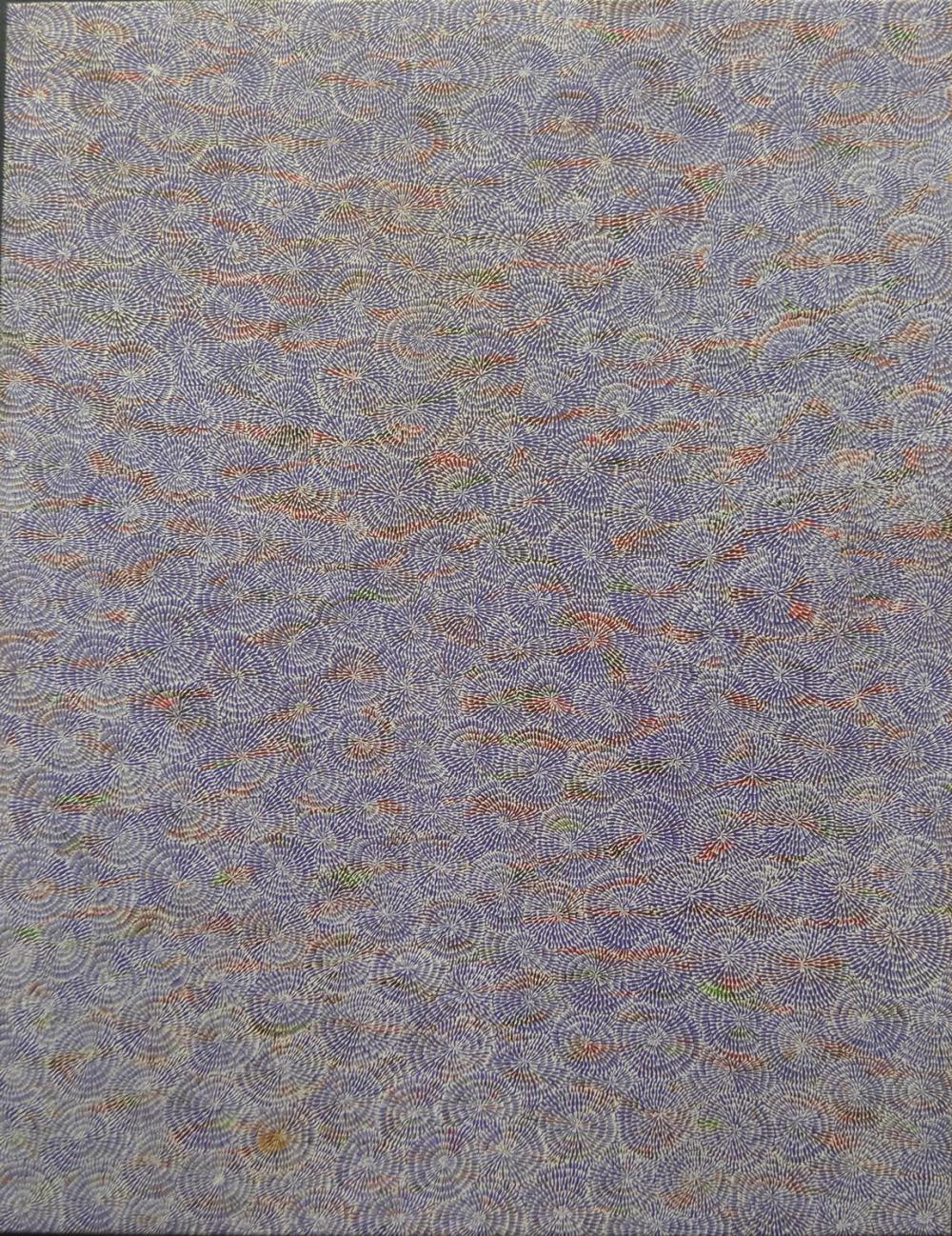 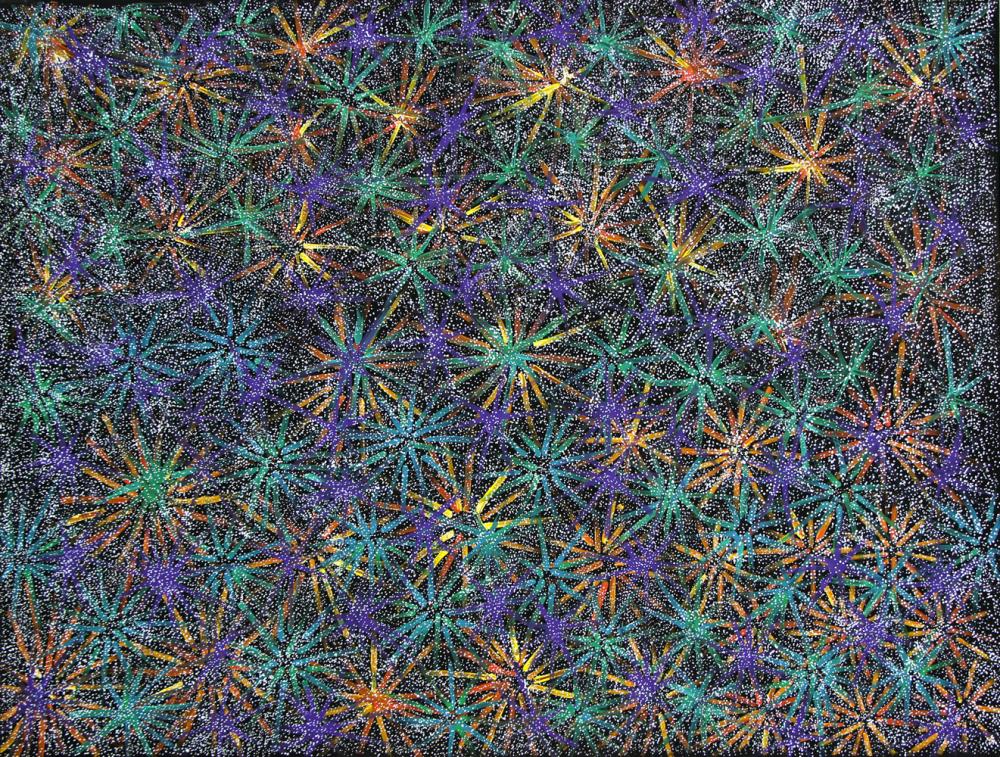 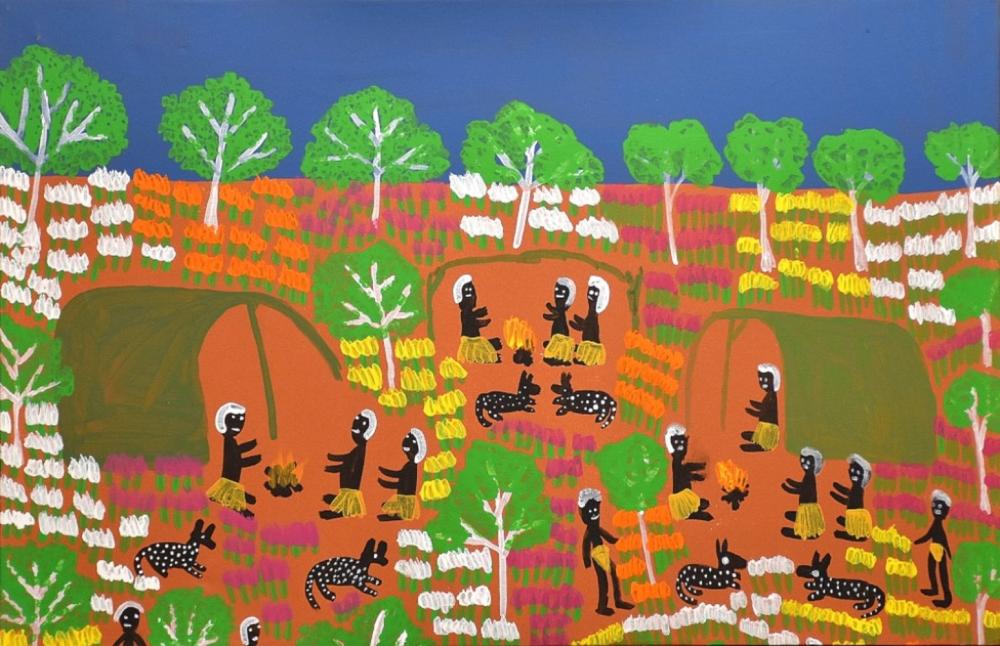 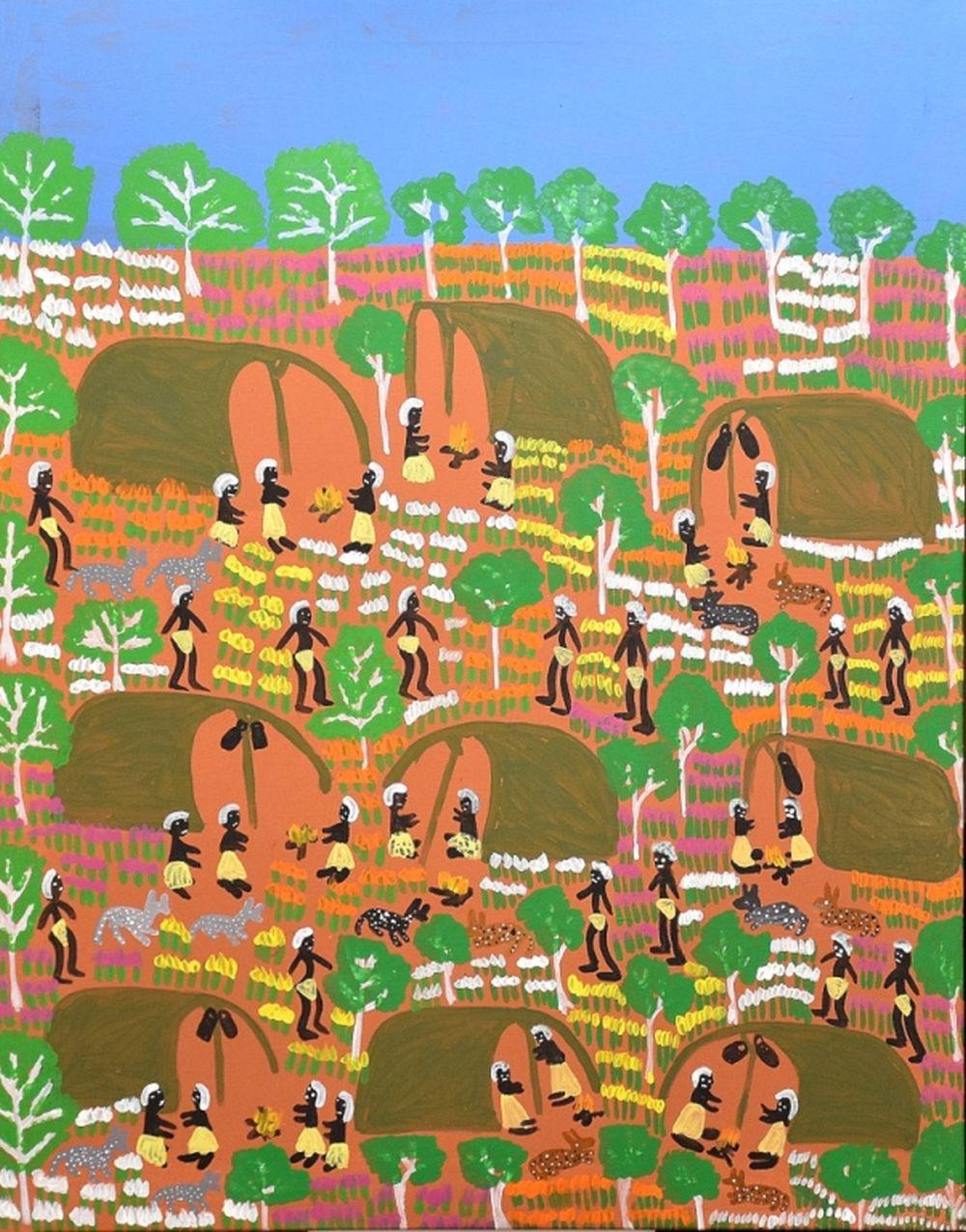 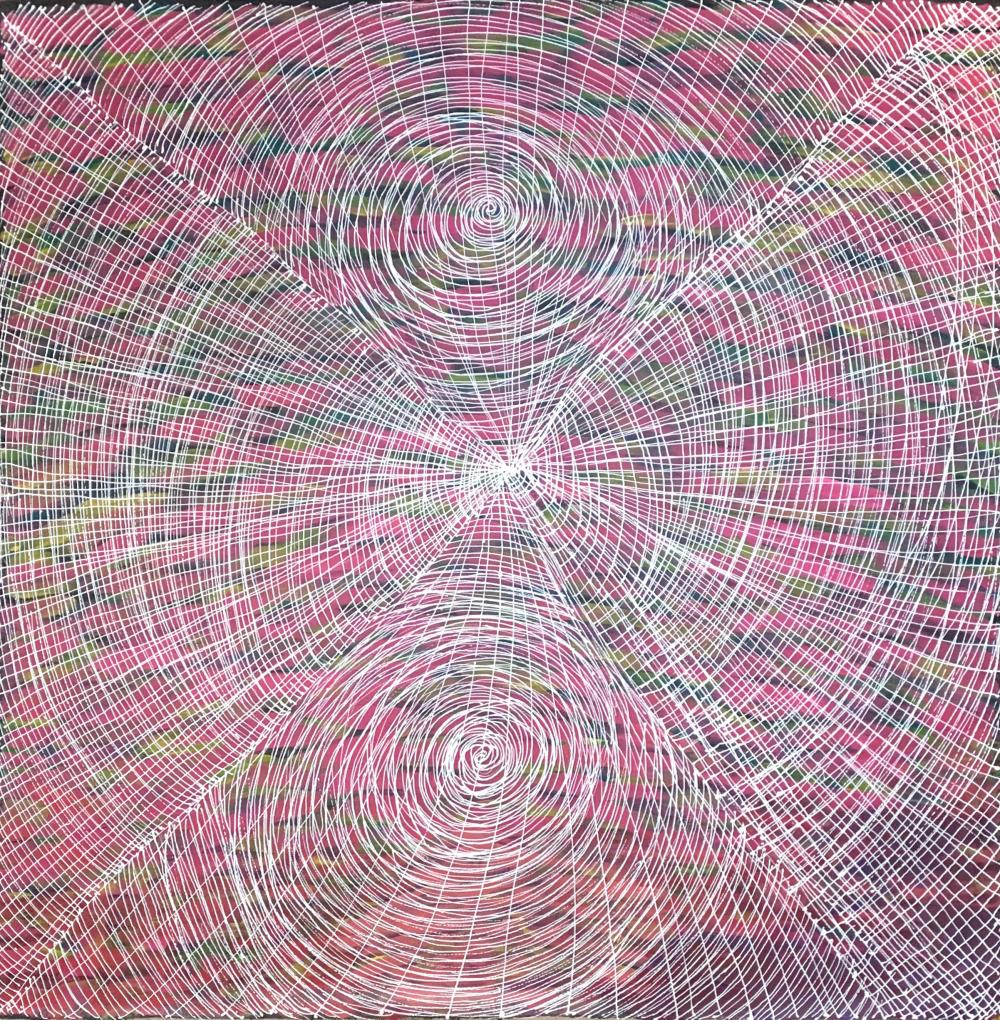