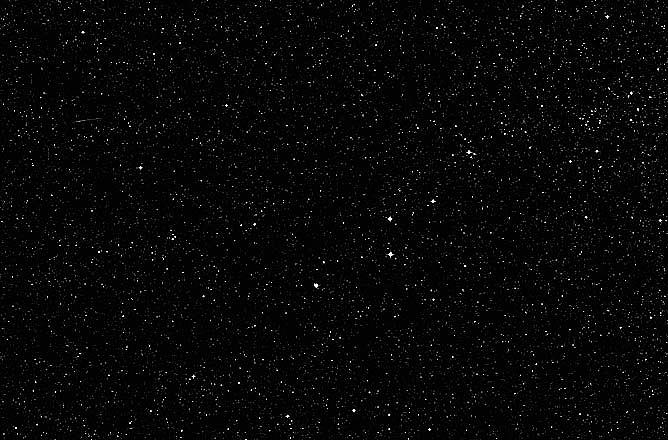 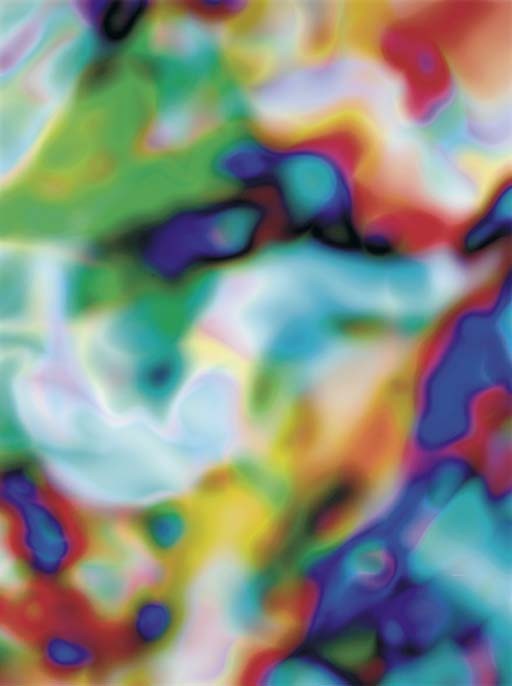 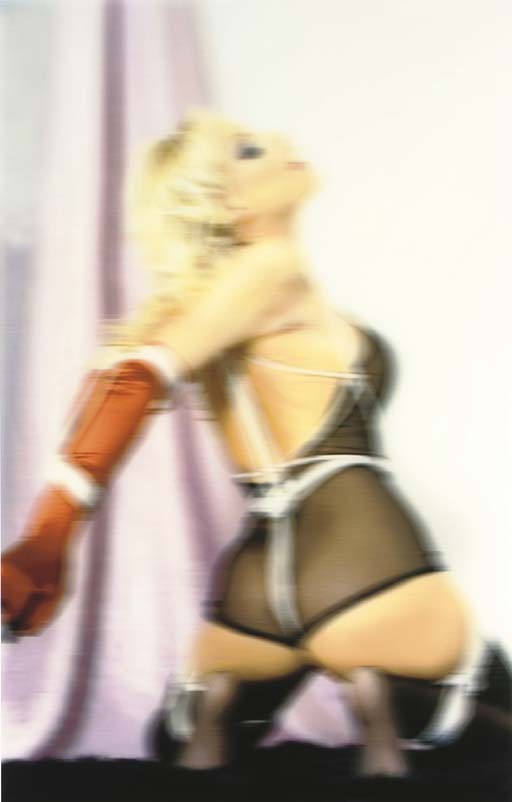 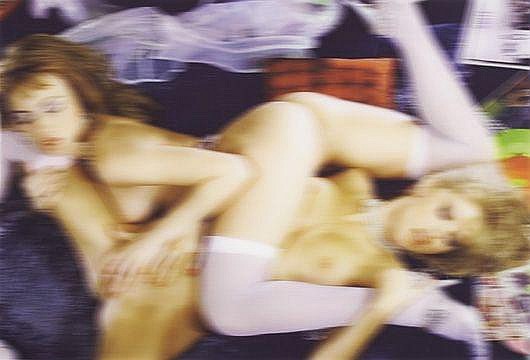 (born 1958, Harmersbach, Germany) German photographer. Thomas Ruff studied photography at the Kunstakademie Düsseldorf (1977-85) under the direction of Bernd and Hilla Becher. He attended the Academy at the same time as other notable photographers, such as Andreas Gursky, Candida Höfer, and Thomas Struth. Ruff began photographing landscapes, but transitioned to domestic interiors from 1979-83. These photographs recalled the documentary style of photography of the Bechers. Ruff switched gears again in the late 1980’s, focusing on portraiture and large format printing (1986) for a series that would eventually bring him his fame. “Ruff's Portrait series consists of an extended series of photographs taken of friends and colleagues at the Düsseldorf Academy, where Ruff studied. All are head-and-shoulder portraits, with subjects staring either directly into the camera or shot in profile. They face the camera without expression under flat fluorescent lighting, a format immediately reminiscent of passport photos, mug shots, or other institutional identification. […] Ruff has stated: ‘I don't think my portraits can present actual personalities. I'm not interested in making a copy of my own interpretation of a person. It's more my personal idea of photography that is accentuated in my portraits. I believe that photography can only reproduce the surface of things. The same applied to a portrait. I take photos of people the same way I would take photos of a plaster bust’ (M. L. Syring and C. Vielhaber, "Thomas Ruff" in BiNationale, German Art of the Late 80's, Cologne, 1988, pp. 260-261).”* Furthering his exploration of the medium, Ruff moved to building exteriors in his Haus series (1987-91). In 1986, Ruff acquired an archive of photographs from the European Southern Observatory, and altered these scientific documentations of the star-filled sky to produce false stellar activity for his Star series. He used the same technological approach with newspaper images for his Zeitungsfotos series (1990-1); Internet pornography in the Nudes series (1999-2000); Japanese “manga” cartoons for his Substrat series (2002-3); and most recently his jpeg series, which is based on images widely available on the Internet ranging from popular tourist sites to images of war and natural disasters. In 2006, Ruff received the ICP Infinity Award for Art. “Ruff refutes any subjective approach to photography and the conceit that images can provide insight into any a sense of interiority. In all of his works, he reduces the role of the camera to its most mechanical function: an instrument that visually records that which is in front of it. Individual images from the series may give us incidental insight into any one person's life, but taken as a whole the work resists the illusory ‘truths’ of photography, insisting instead on the distinction between what we can know from such images and what we can only imagine.”*
*Credit: Christie’s, New York, Beyond Selections from the Collection of Pierre Huber, February 26, 2007, Lot 54; Christie’s, New York, Contemporary (Evening), November 15, 2001, Lot 325.

View All Thomas Ruff for Sale at Auction Now 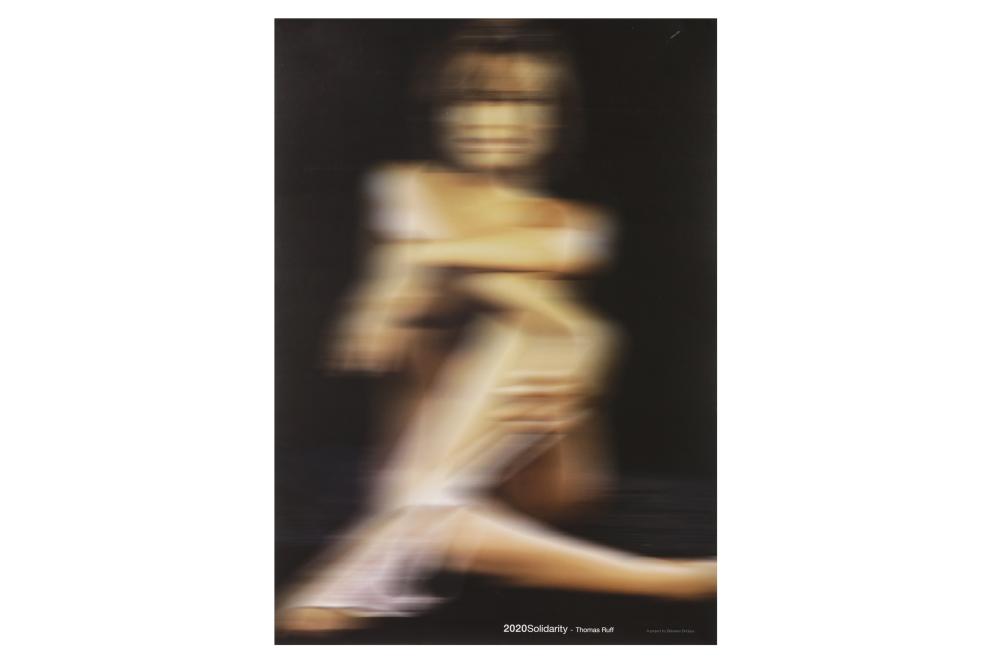 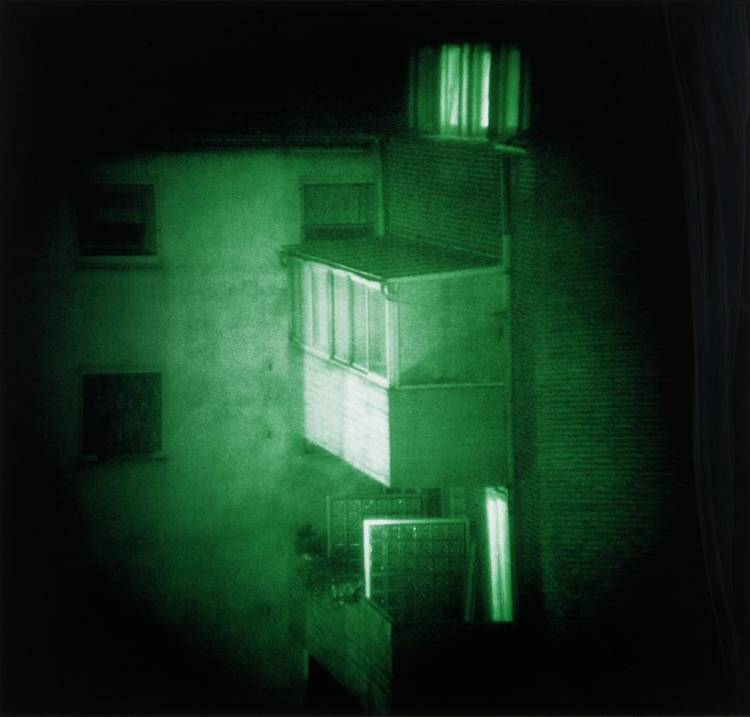 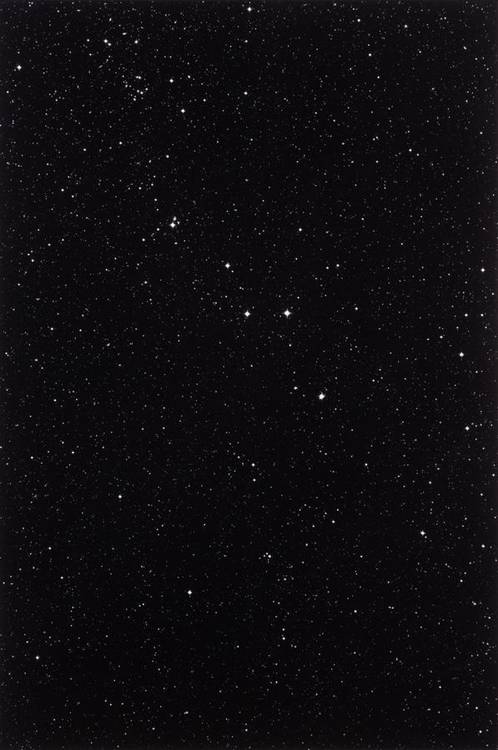 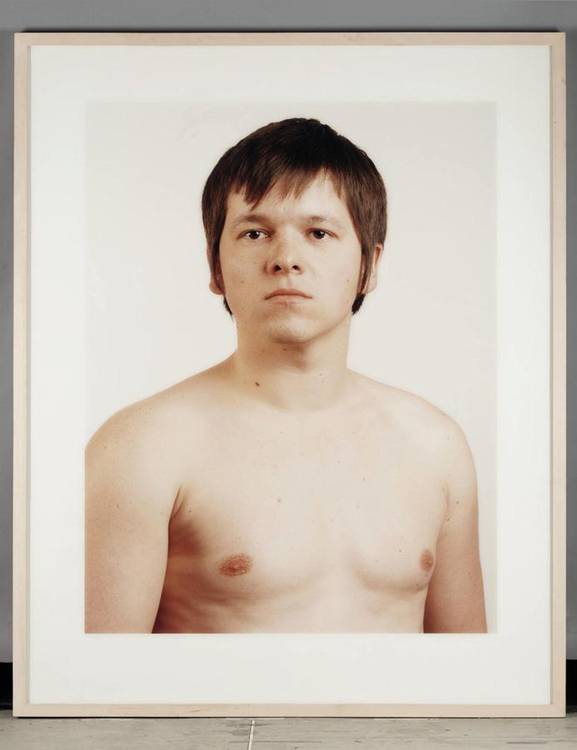 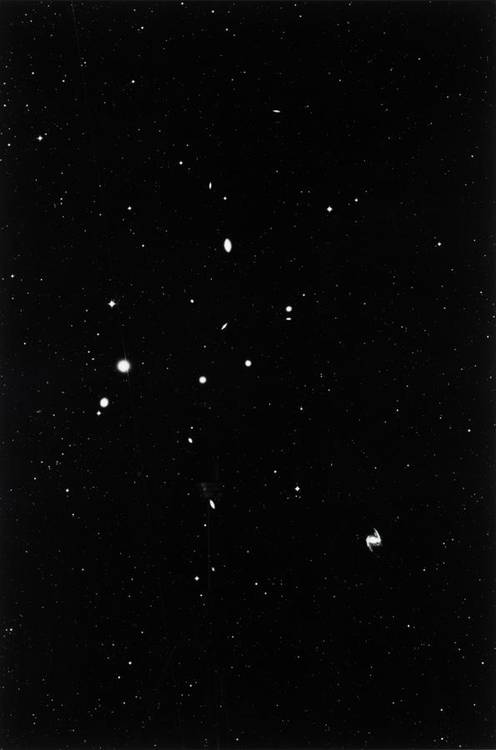 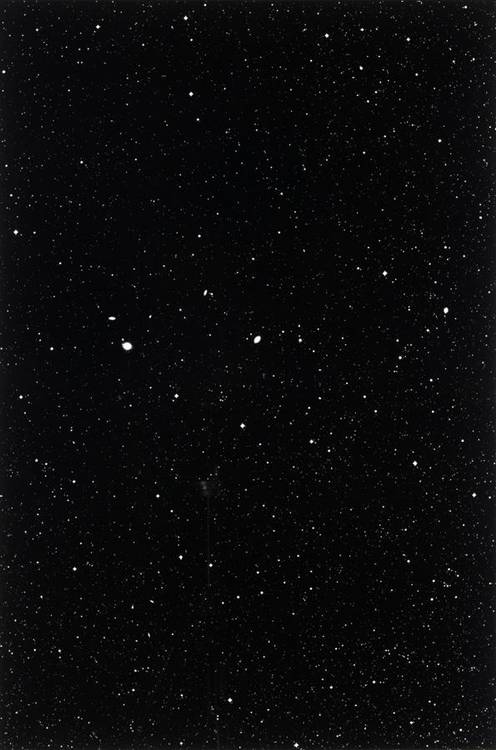 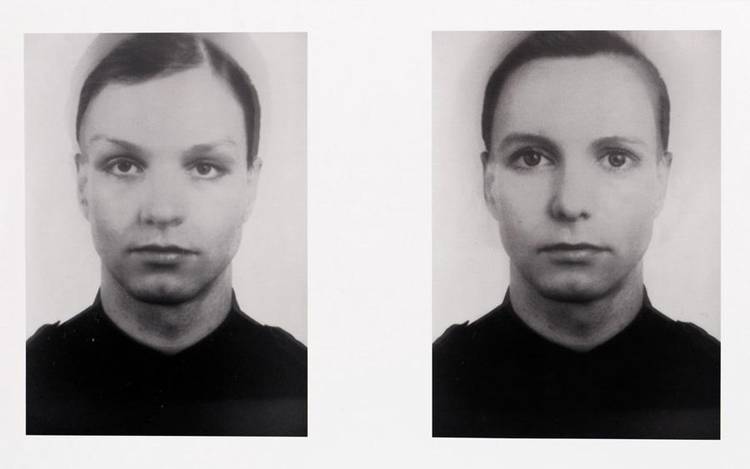 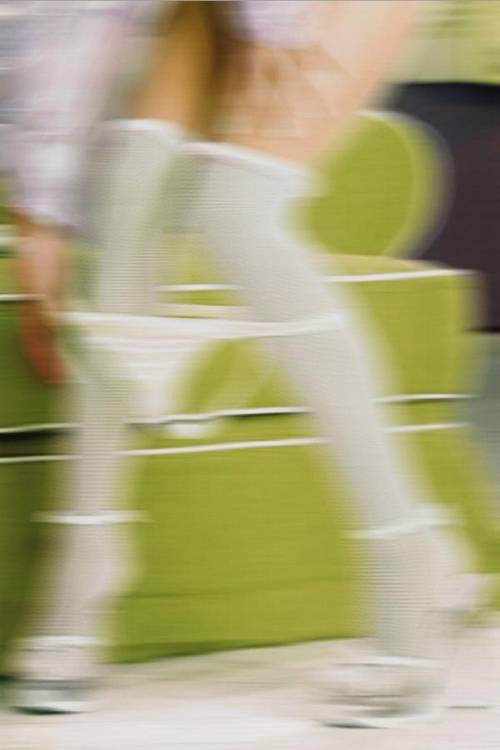 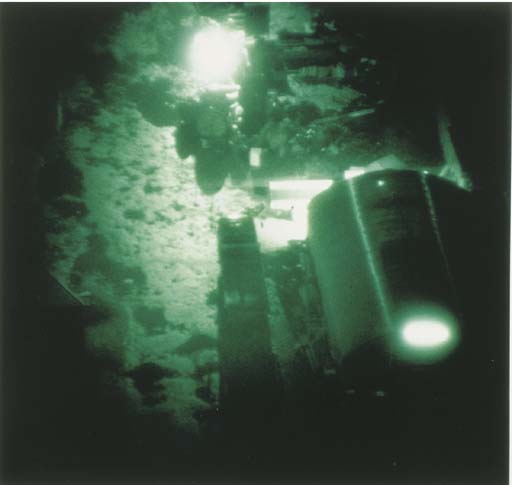 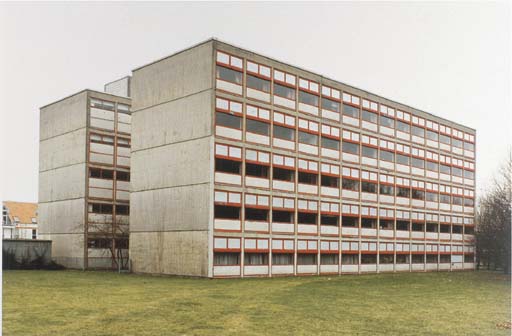 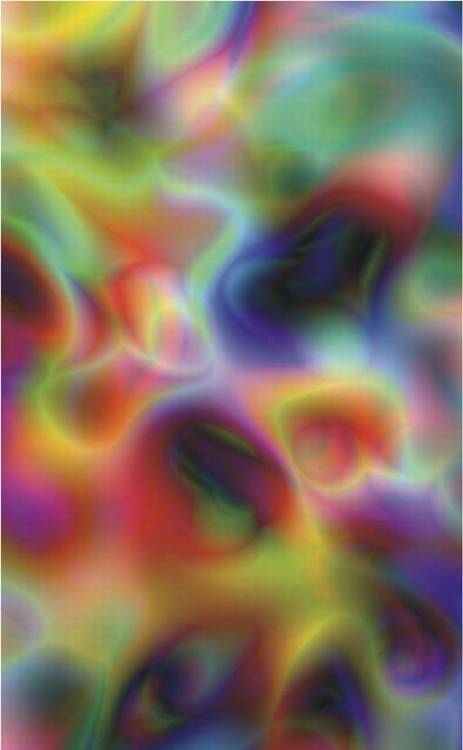 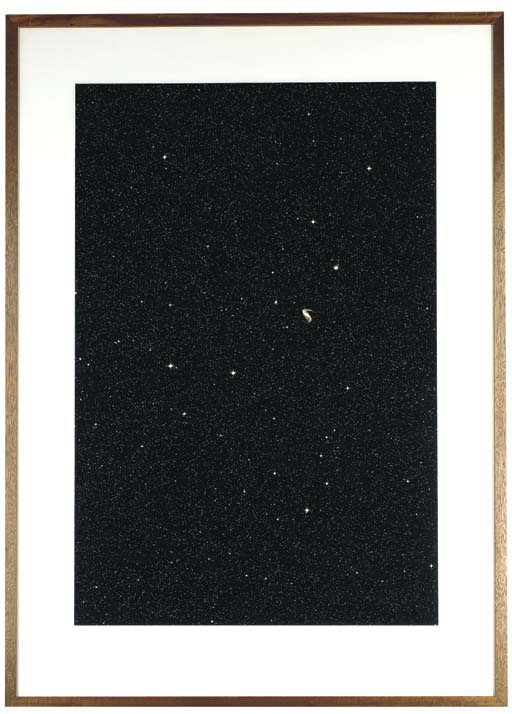 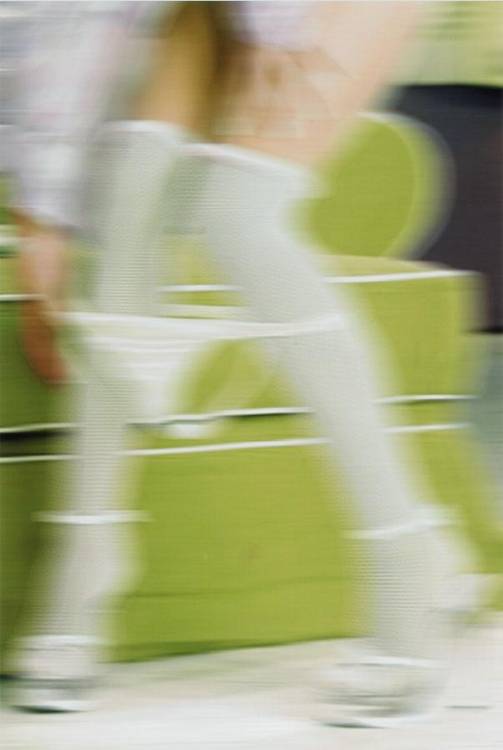