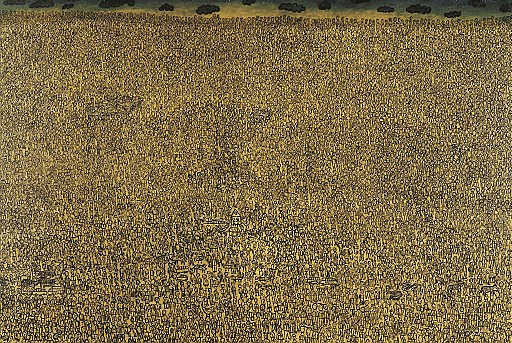 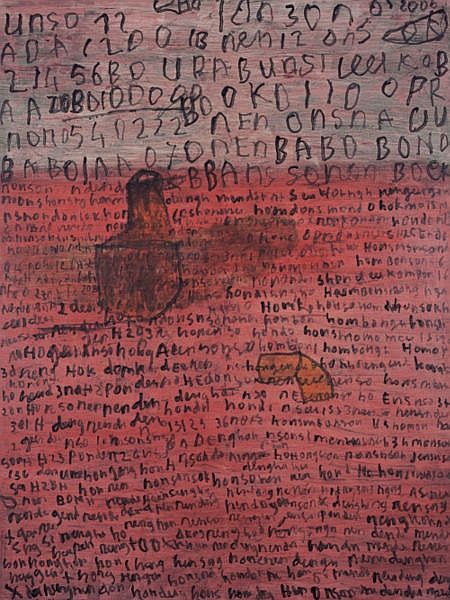 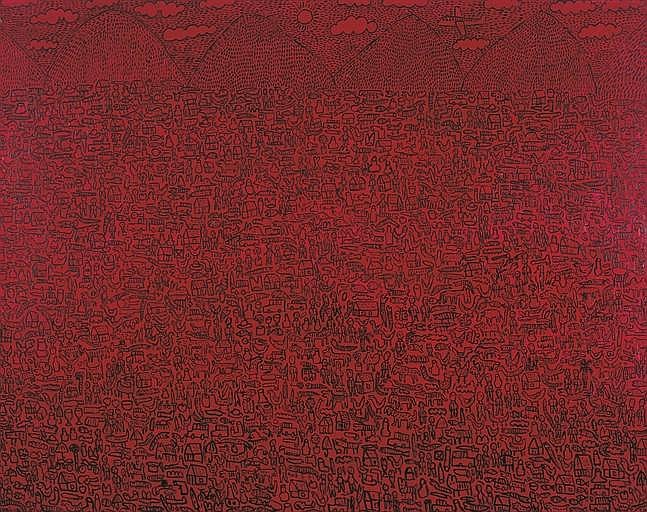 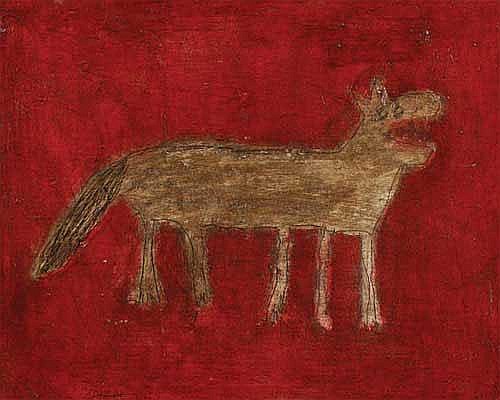 Yunizar (born June 1971) is an Indonesian artist. He was born in Talawi, West Sumatra, Indonesia. He graduated in 1999 with a degree in Fine Arts from Indonesian Institute of the Arts, Yogyakarta (ISI), a school of national pride and the heart of progressive art-making in Indonesia. Creativity and change are the forefront of the school's agenda and this is evident in Yunizar's work ethic. Yunizar's training reveals itself in his sophisticated expressive style, articulated through a playful composition and subtle palette. Executed primarily in acrylic and pencil, his works stand out in terms of texture, colour, brushwork and rhythm. A restrained palette of cool colours- yellows, browns and greens- is deliberately dirtied and smudged in his working and reworking of the canvas. The result is a highly tactile work that entices the viewer to feel the piece.

Born a Minang, Yunizar felt at home at Yogyakarta and decided to remain in the city with his wife and children after graduation. There, he co-founded the Jendela Art Group, Jendela which means window in Bahasa Indonesian, together with his Minang peers namely Handiwirman Saputra, Jumaldi Alfi, Yusra Martunus and Rudi Mantofani. Jendela Art Group is Indonesia's most prominent contemporary art collective and has participated in numerous group and solo exhibitions in Indonesia, Hong Kong and Singapore. In 1995, he was awarded "Best Painting" from the Peksiminas lll Exhibition in Jakarta and in 1998, he was awarded "Top 10" from the highly prestigious Phillip Morris ASEAN Art Award V.

Yunizar's subjects are often close to his heart and everyday life, simple and recognizable. Yet beneath this simplicity lies a deeper theme. To a casual observer, his titles for his works may appear uninspired. But upon delving deeper, one will find that they often provide a hint of mystery to his portraits whilst adding an element of cynicism. He is a painter whose works may be described by an attempt to advance his preoccupation for still-life. Bottles, potted-cactus, apples and other elements are painted singly, and later reproduced in simplified outlines, eventually multiplying exponentially as minuscule elements on a vast canvas, as crammed two-dimensional landscapes choking on its own reproductive capacity. At other times he obliterates this multiplicity, displacing it with a single figure, or a head, unsmiling, disfigured and consumed by a sense of estrangement or exile. In a distinctive series Coretan (Marks), lines and markings are deployed as frantic utterance. Obfuscating and never declaring any form of intent. However, the sense of narrative is kept remaining in the fringes of the frame, is eternally held in anxious tension. One of Indonesia's most dynamic new artists, Yunizar[5] draws from a rich heritage to create images that evoke memories of dreams and myths as well as the mundane. 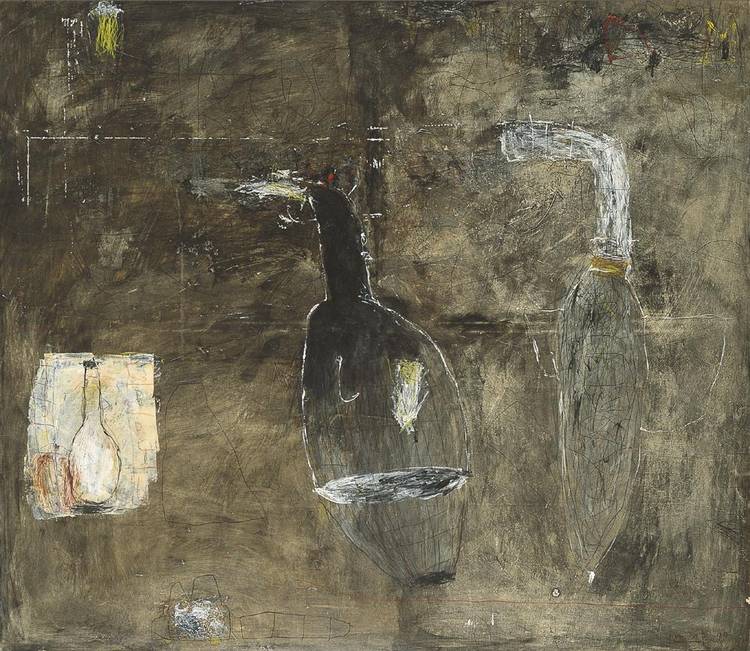 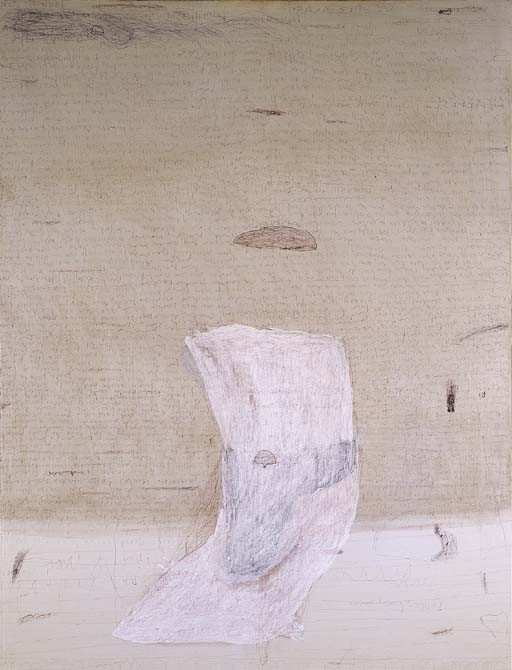 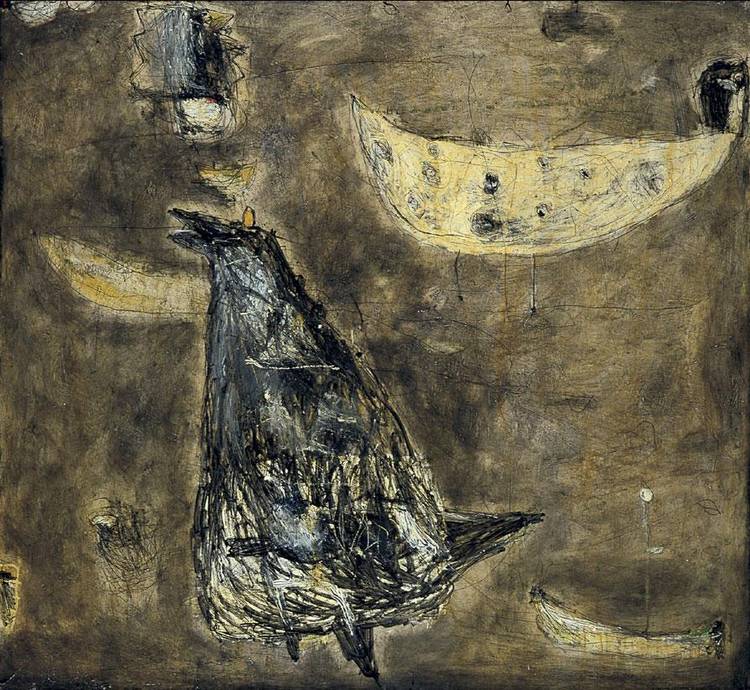 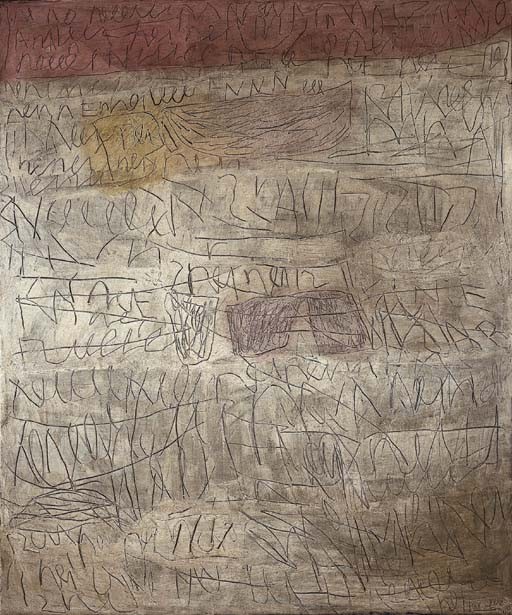 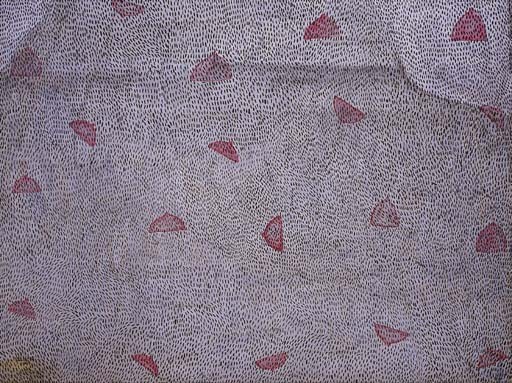 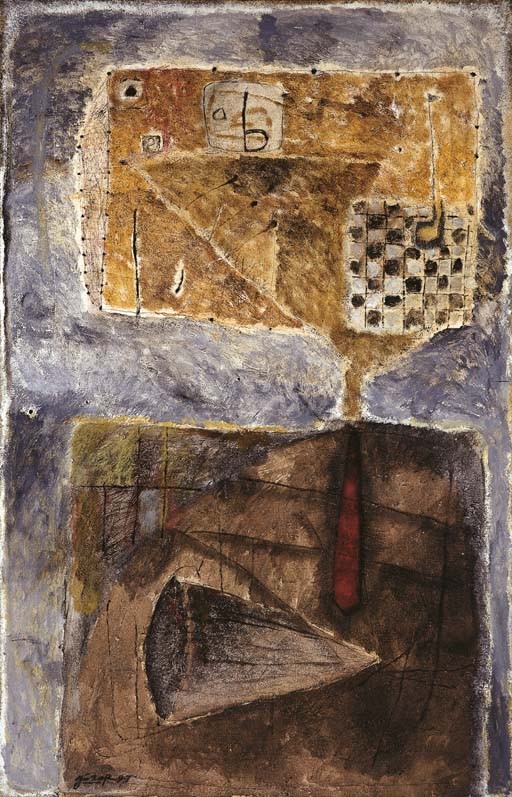 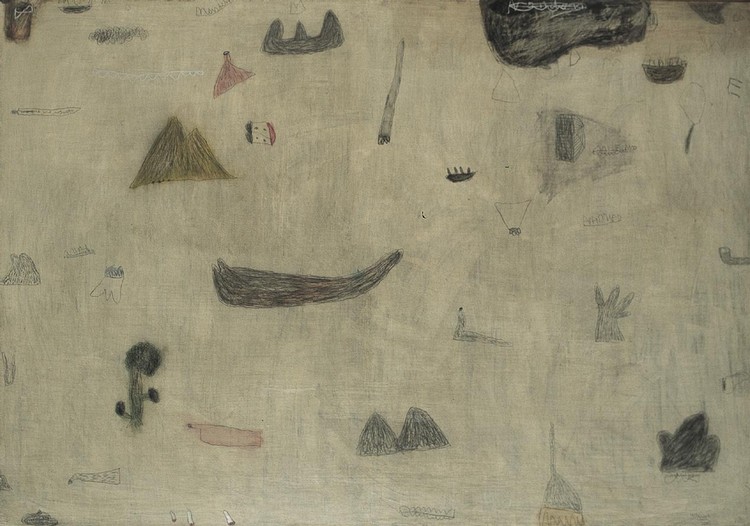 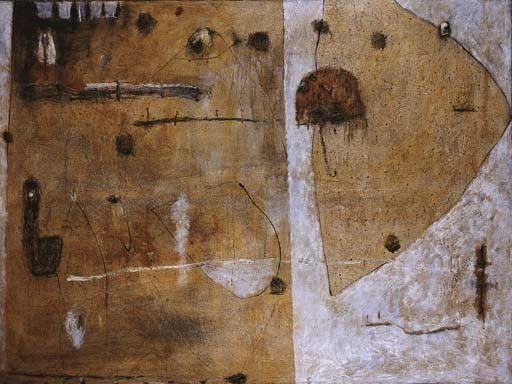 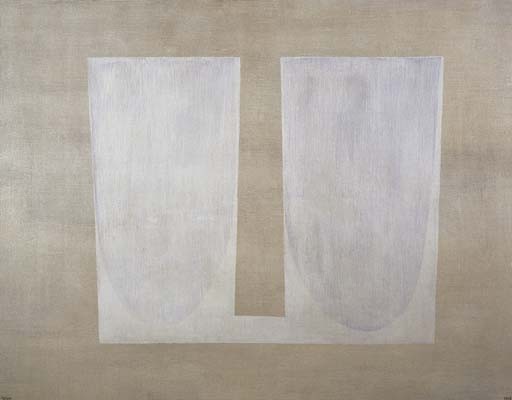 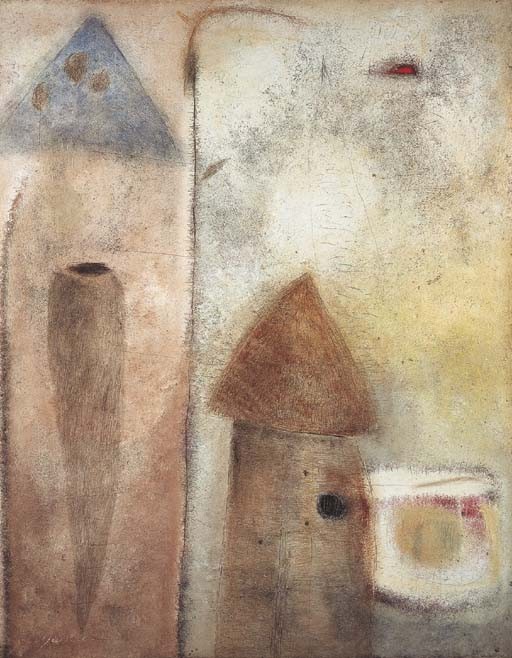 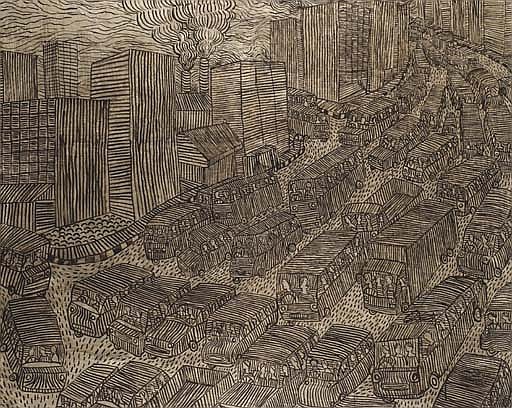