Asian coins originated in ancient China, but they did not resemble coins as we conceive of them today. Ancient Chinese coins were first shaped like tools, usually either spades or knives. This early currency was eventually replaced by ban liang, which, with its round, flat shape, more closely resembled today's notion of a coin. Ban liang coins, however, feature a notable hole in the center of the coin. This hole was used to string multiple coins together to create larger, fixed values. Variations of this coinage continued to be minted until the mid 1800s brought the opium trade to China, and with it an influx of foreign Western-style silver coins.

Japan primarily used Chinese coins that were imported through trade. While Japan had a brief period producing domestic coins between 600-900 A.D., the nation lacked a true Japanese currency until the late 17th century. At that time, the Shogunate was established and Japan was unified. Shogunate coinage was still based on the Chinese system, including the hole in the center and the concept of stringing coins together, but featured Japanese types and legends.

India's coinage was influenced early on by that of the Greeks, favoring a round shape with animalistic types and minimal legends which quickly transitioned to featuring the ruling king on the obverse. In the early common era, the Gupta Empire produced many gold coins featuring crisp Sanskrit legends. These golden coins are regarded very highly by collectors. The rupee was introduced in the middle ages and marked India's move to a silver standard. By the early 1800s, the British Empire was in control of India, and minted rupees featured British monarchs on the obverse. Today, India's coins avoid featuring any person on the coin. Instead, the value of the coin and the emblem of India is presented on the obverse. 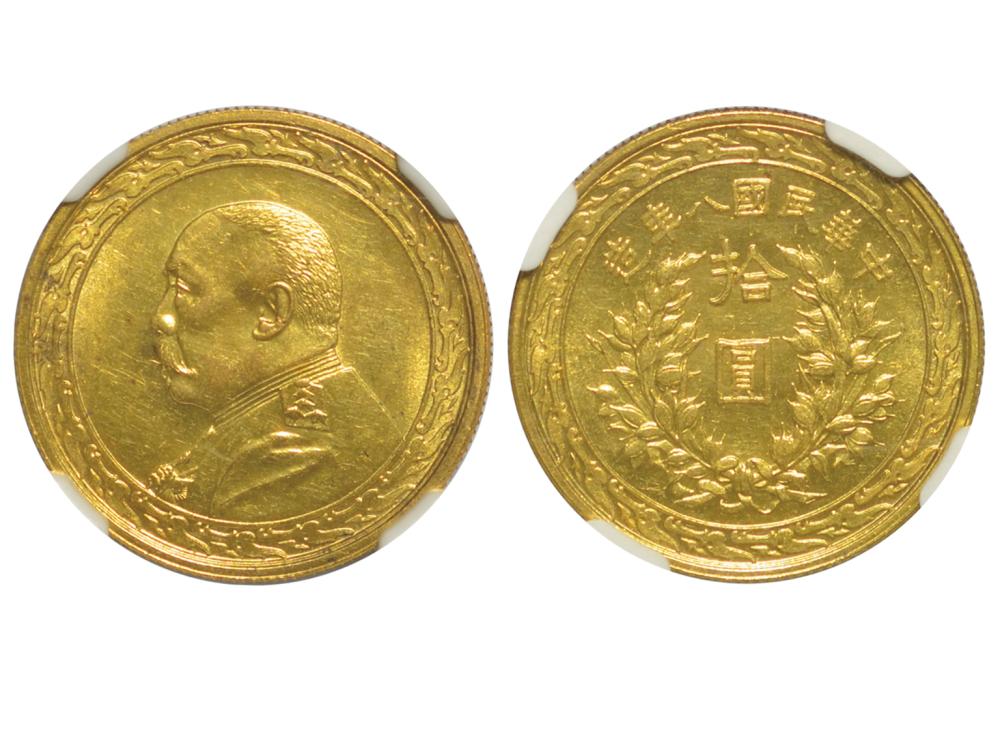 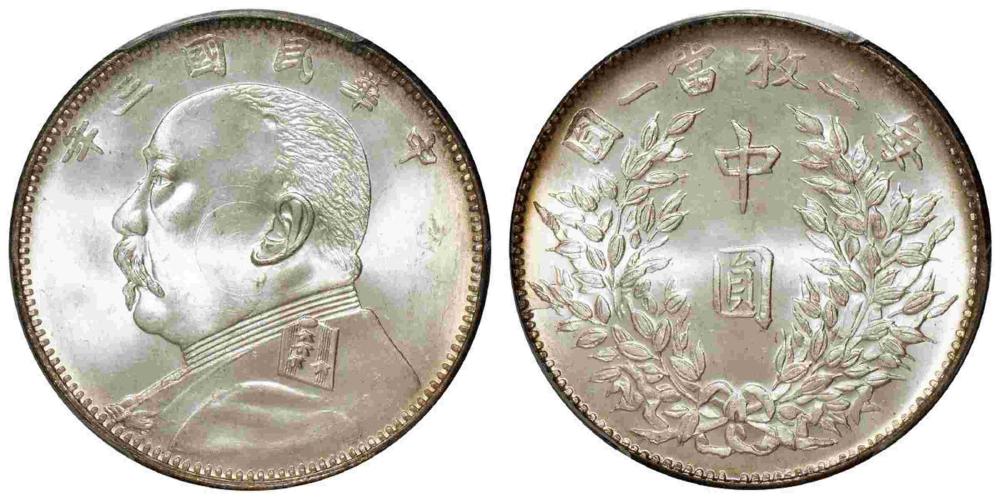 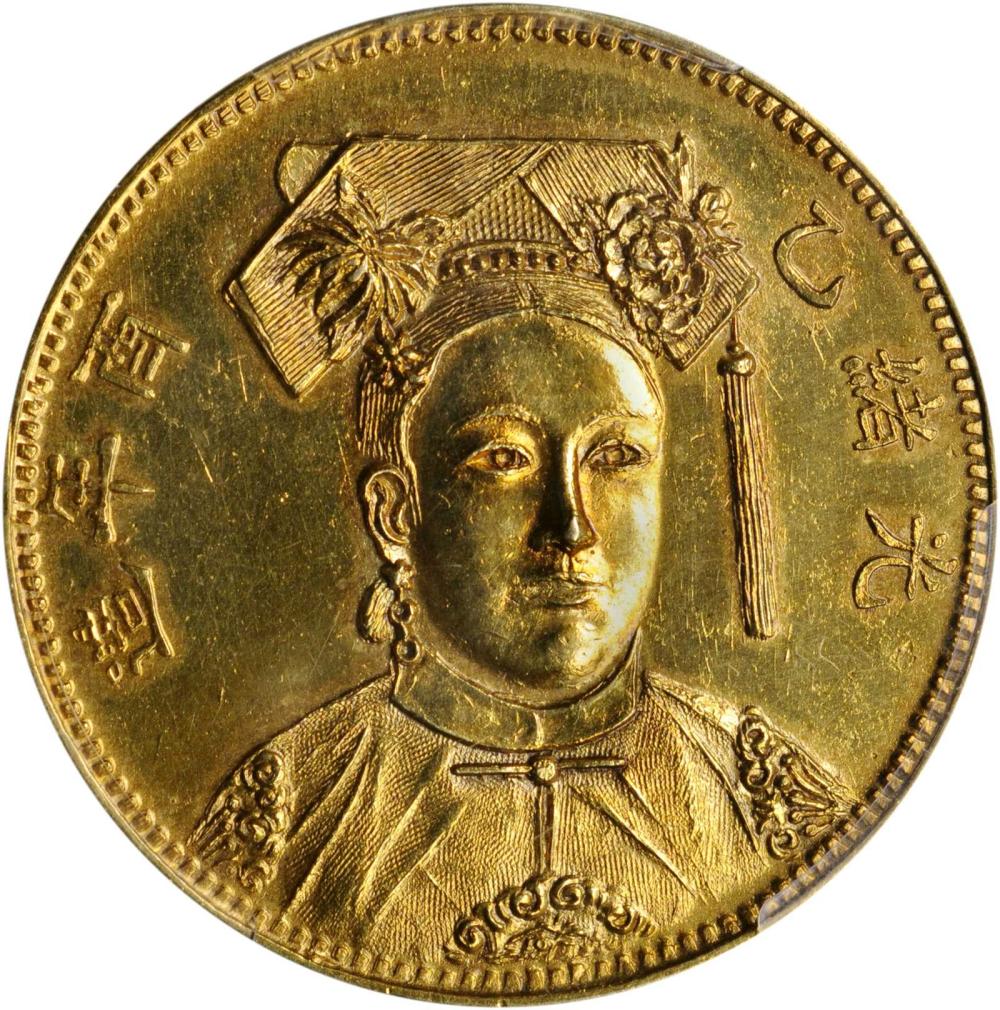 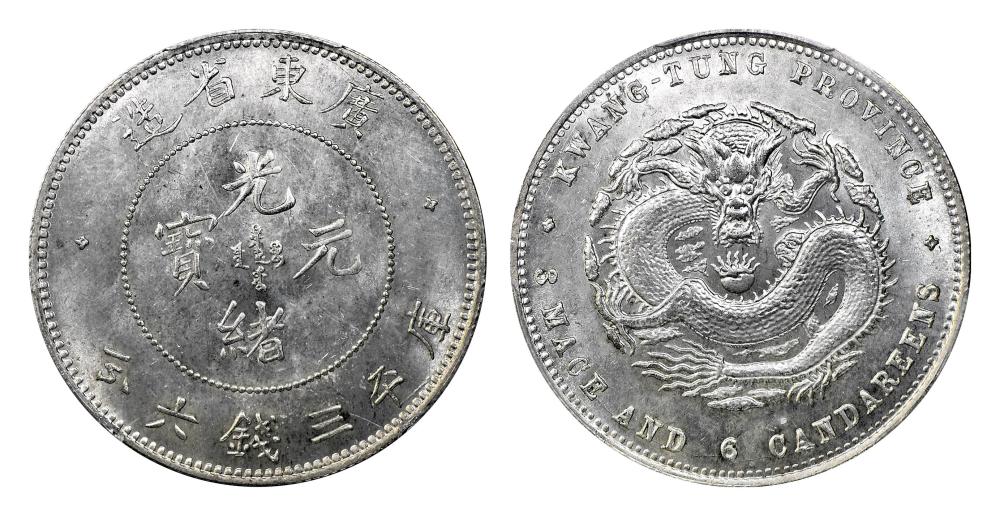 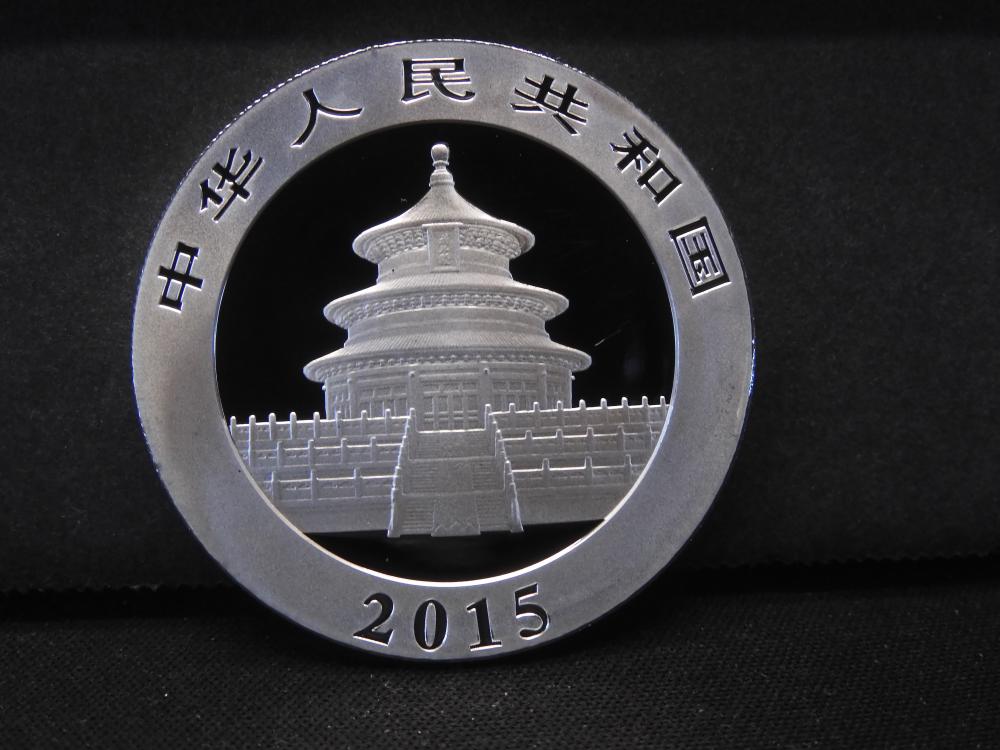 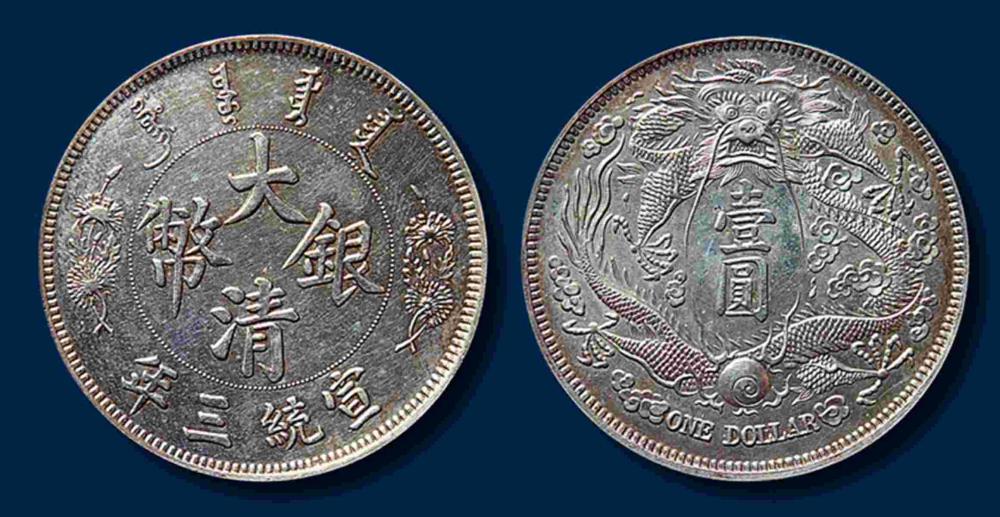 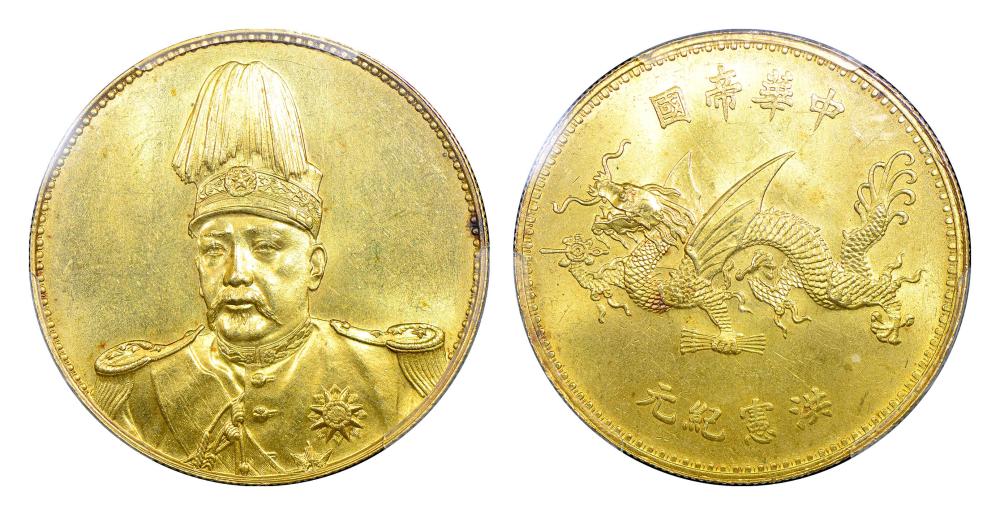 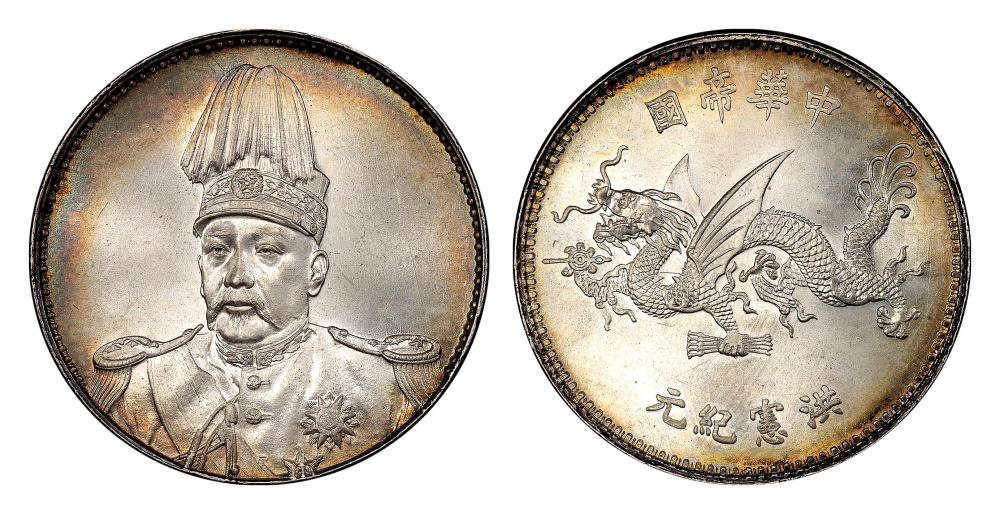 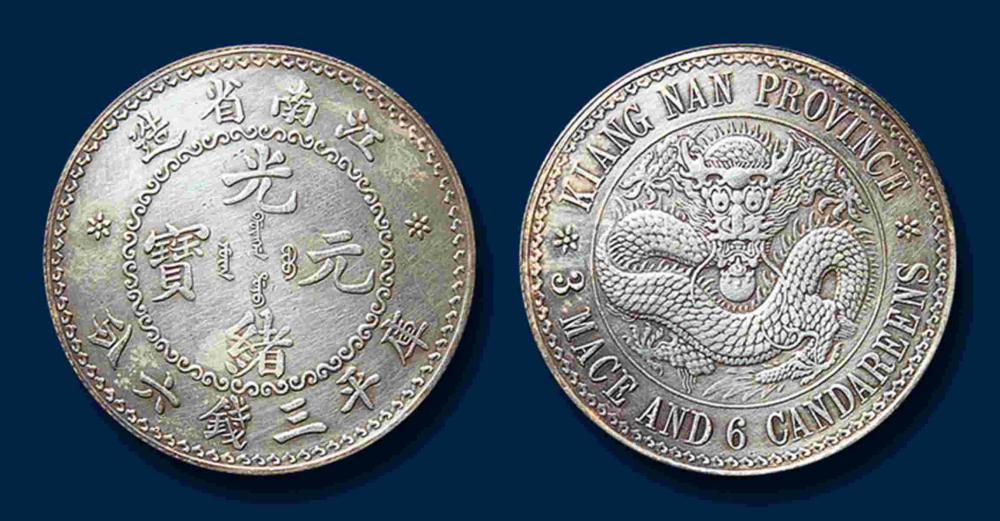 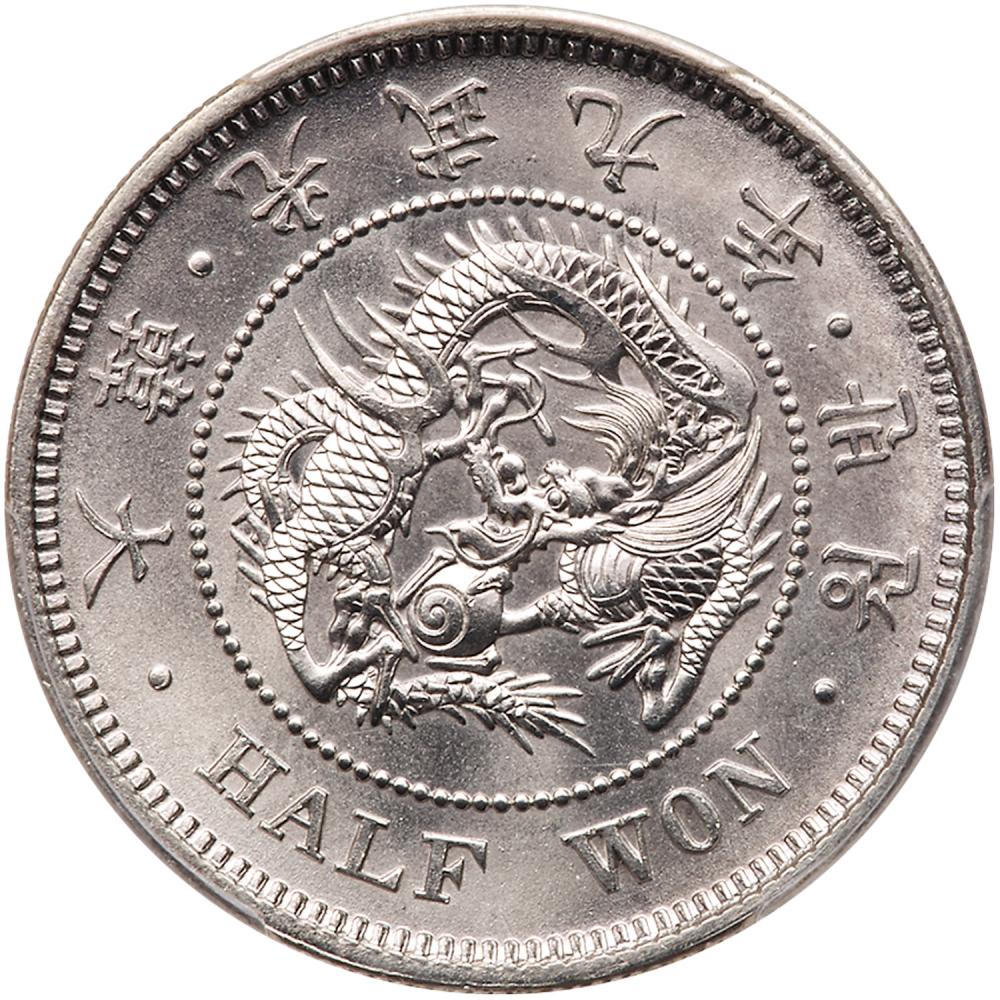 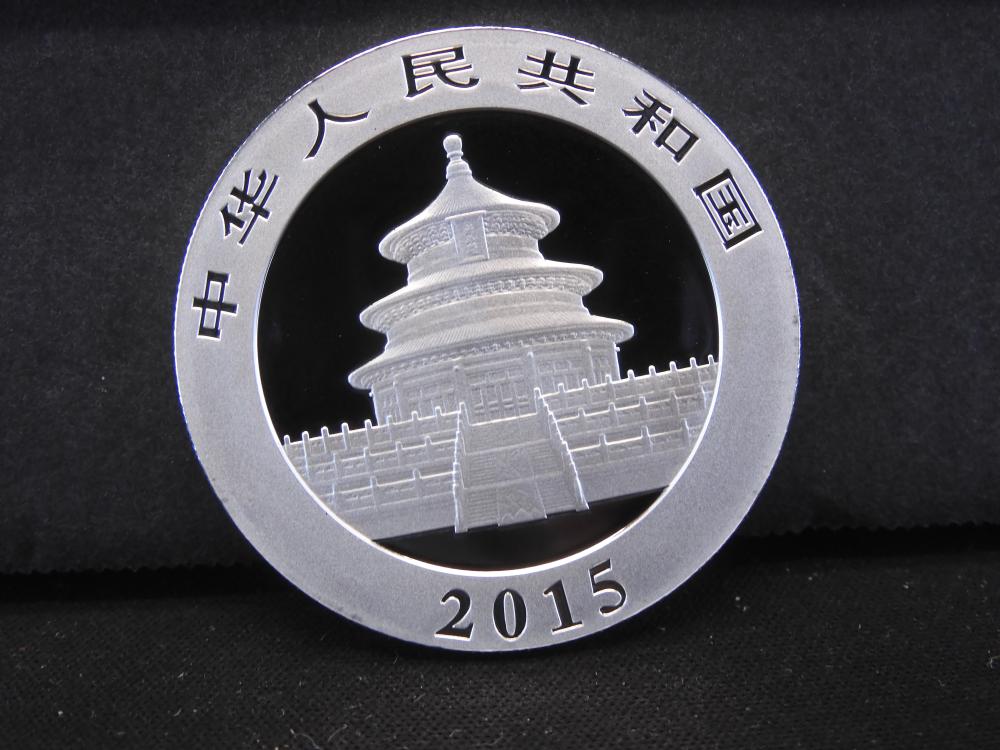 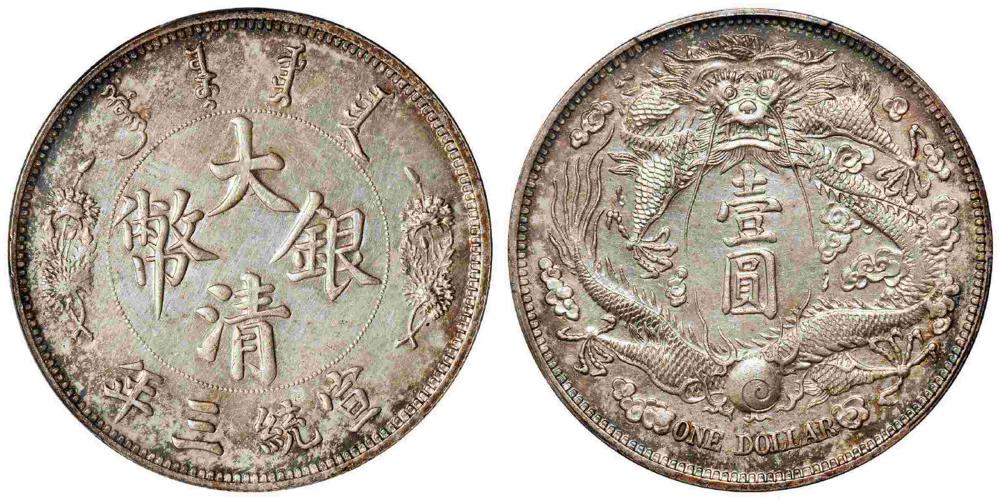 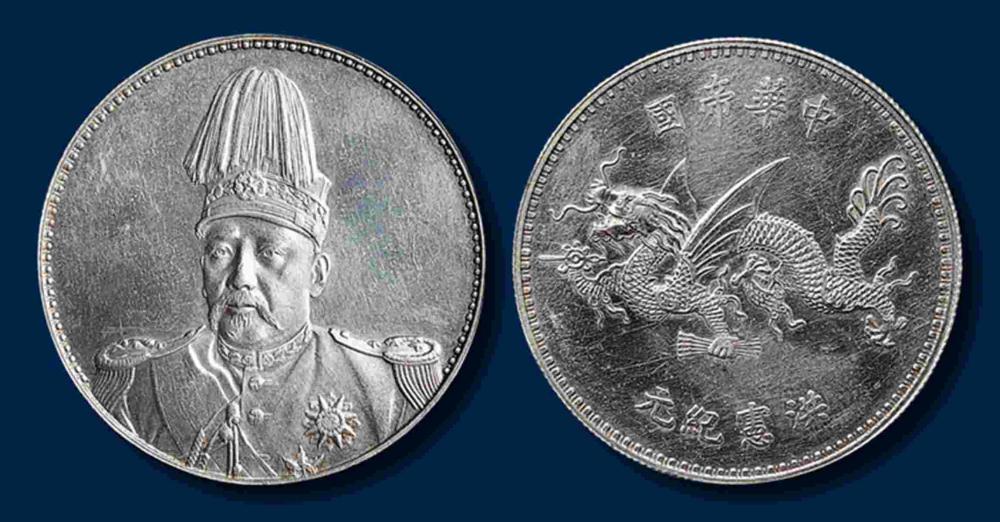 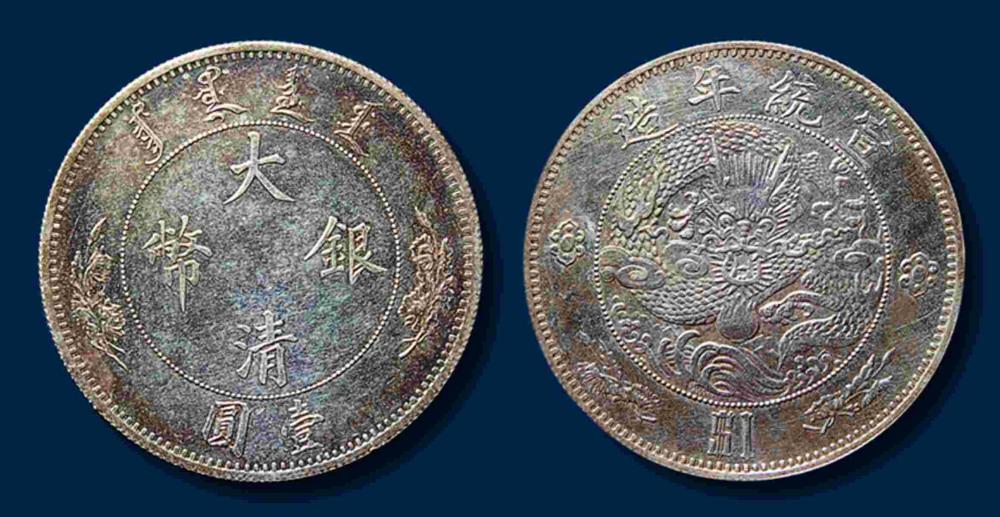 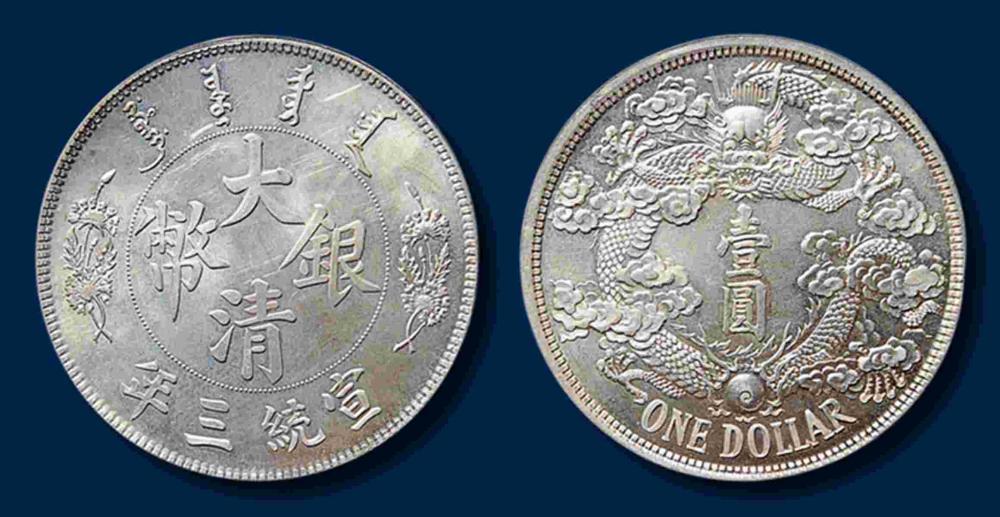 Xuantong year made a silver coin of the Qing Dynasty, one round anti-Longyang leaf 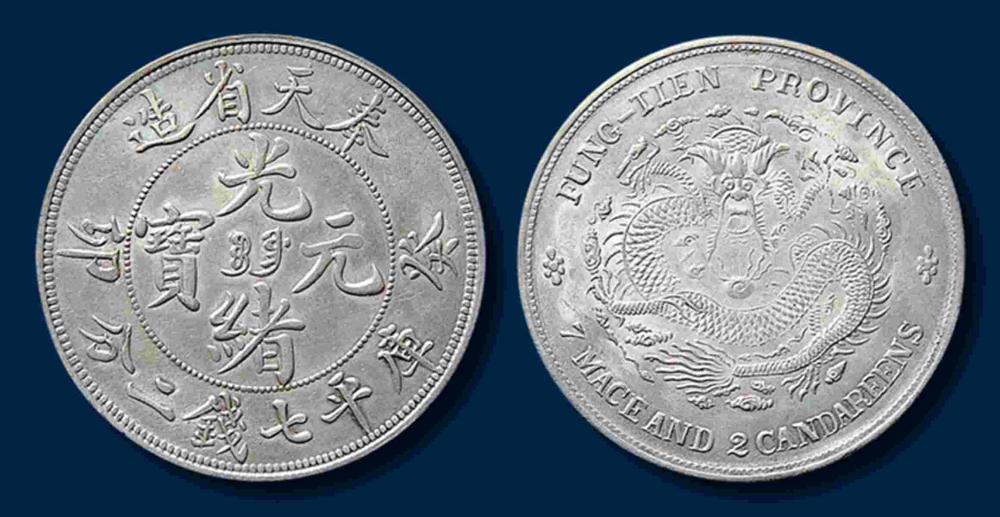 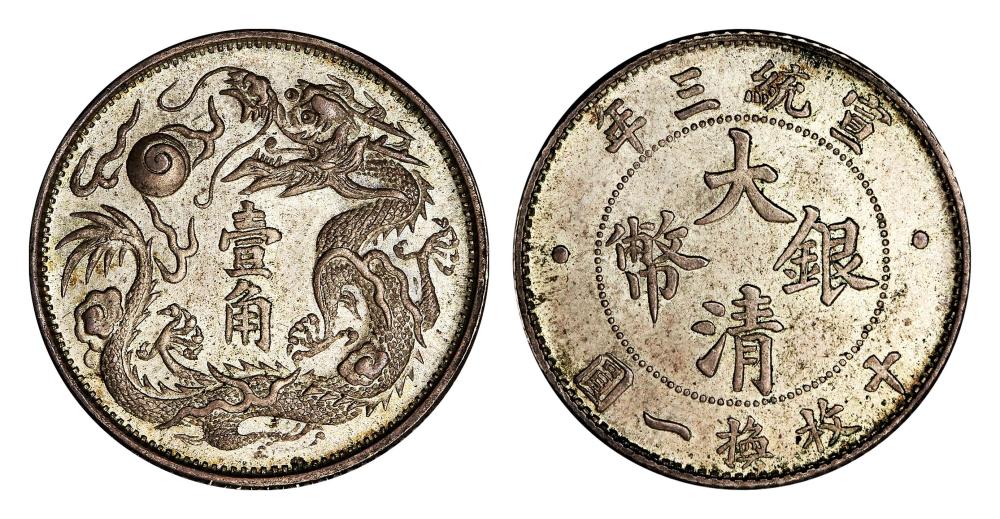 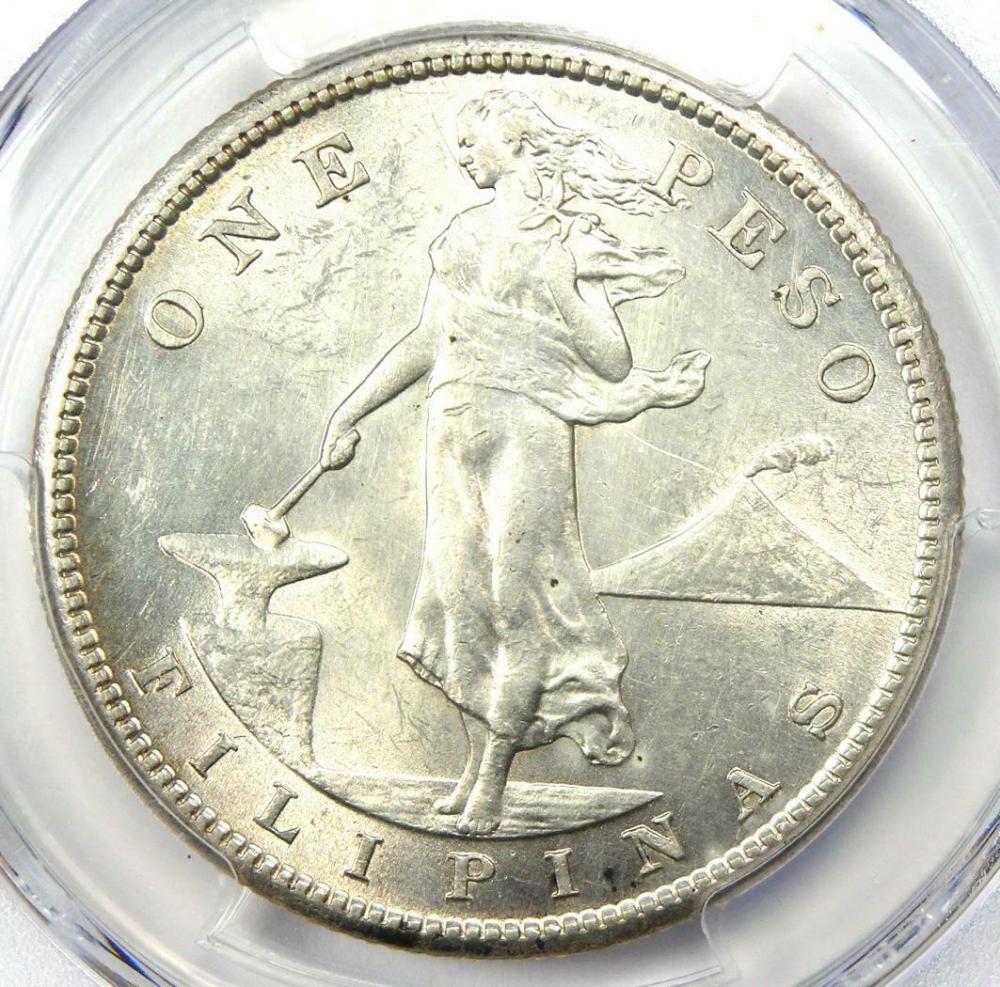 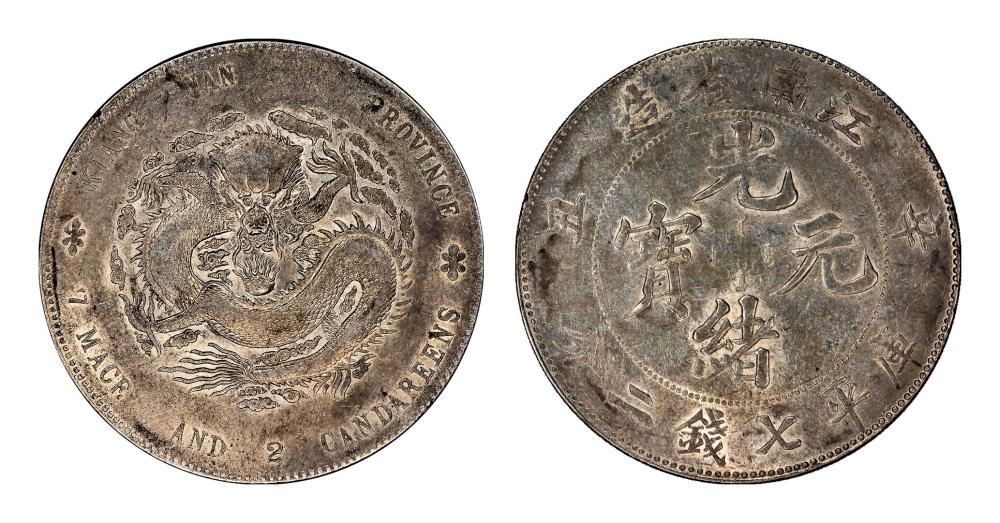 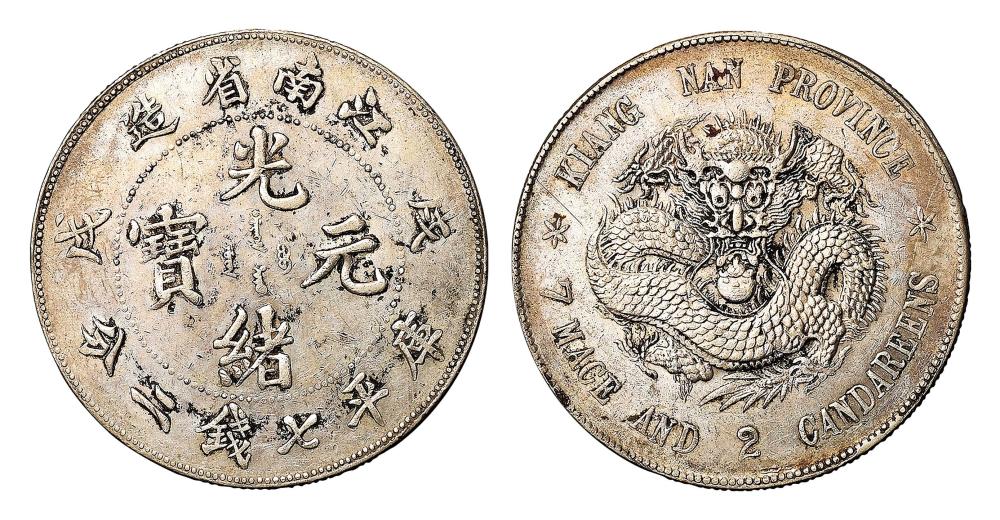 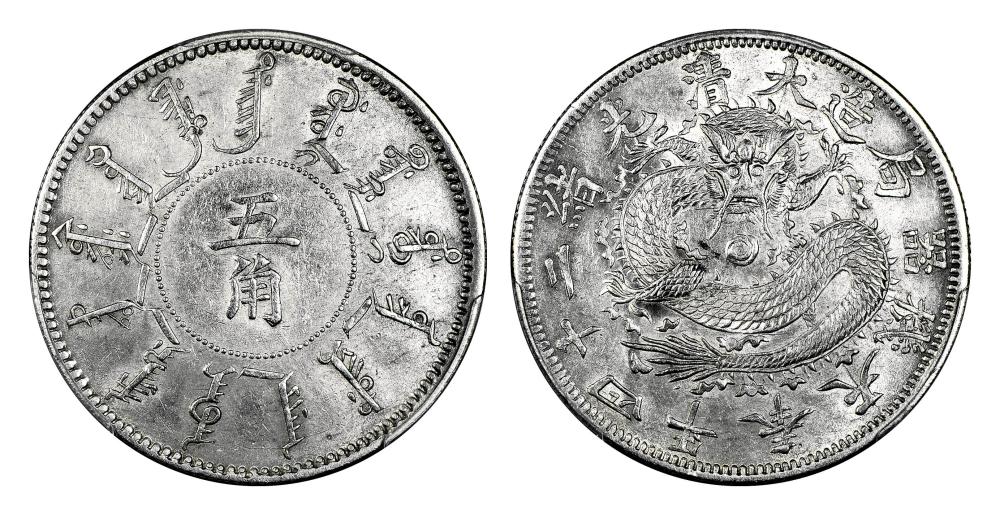 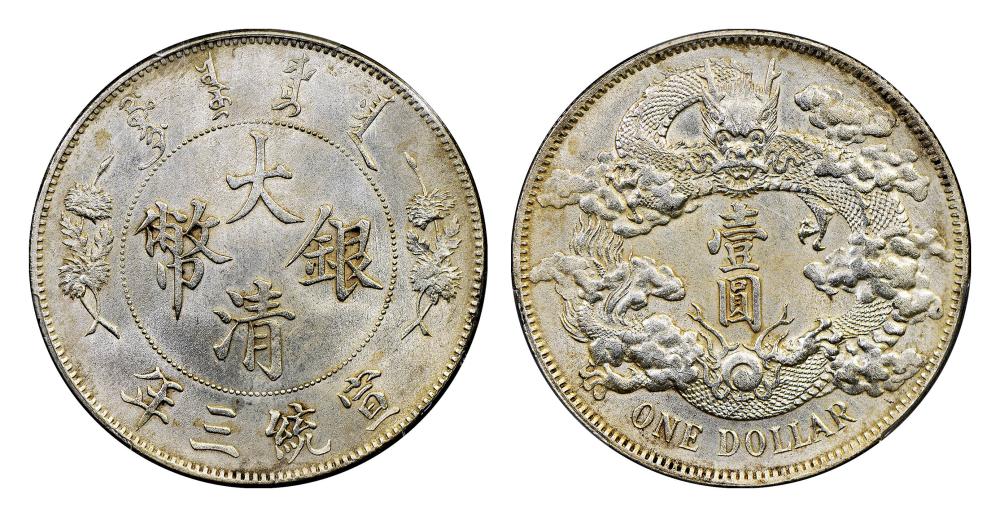